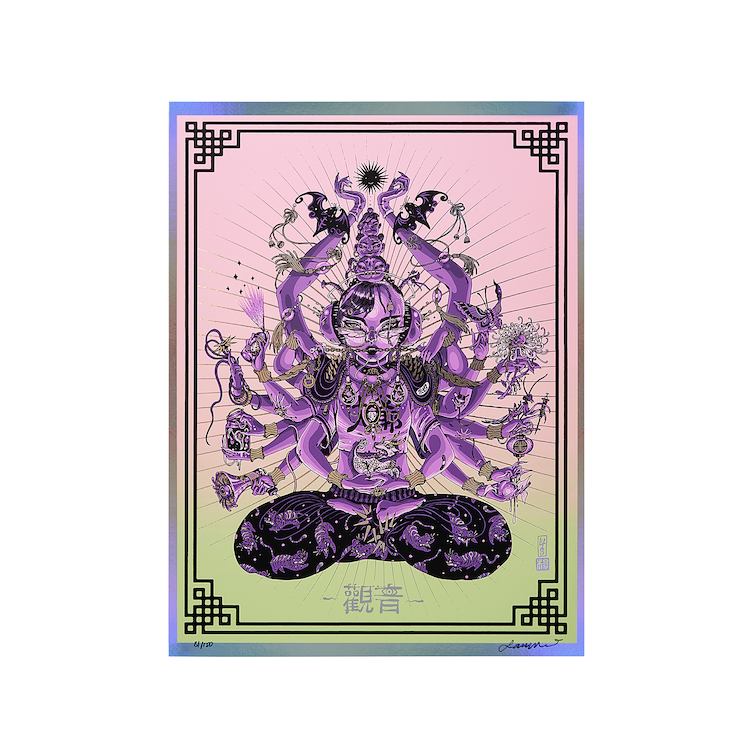 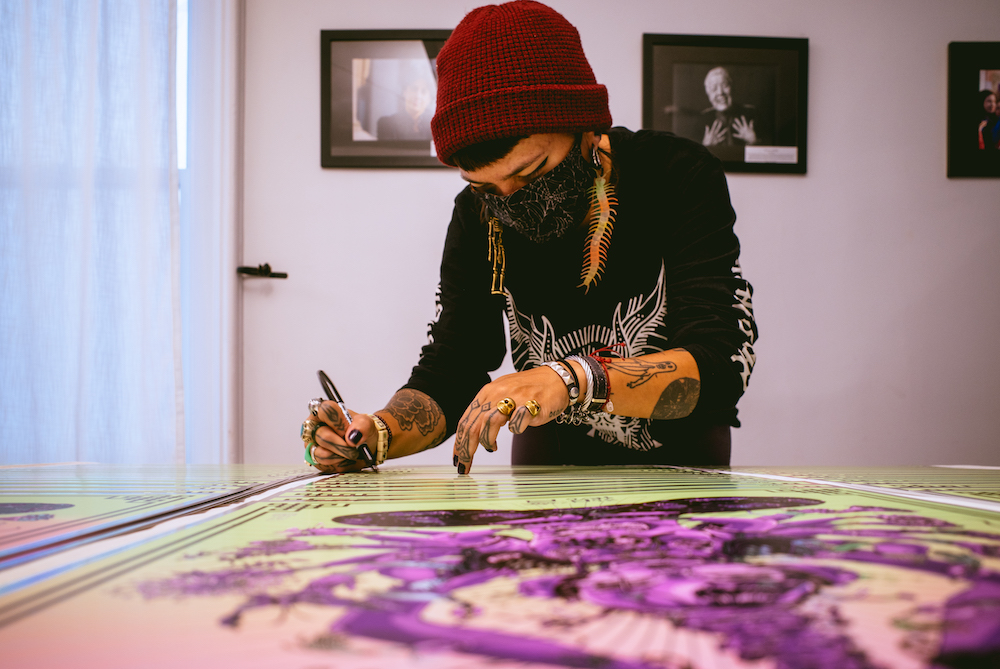 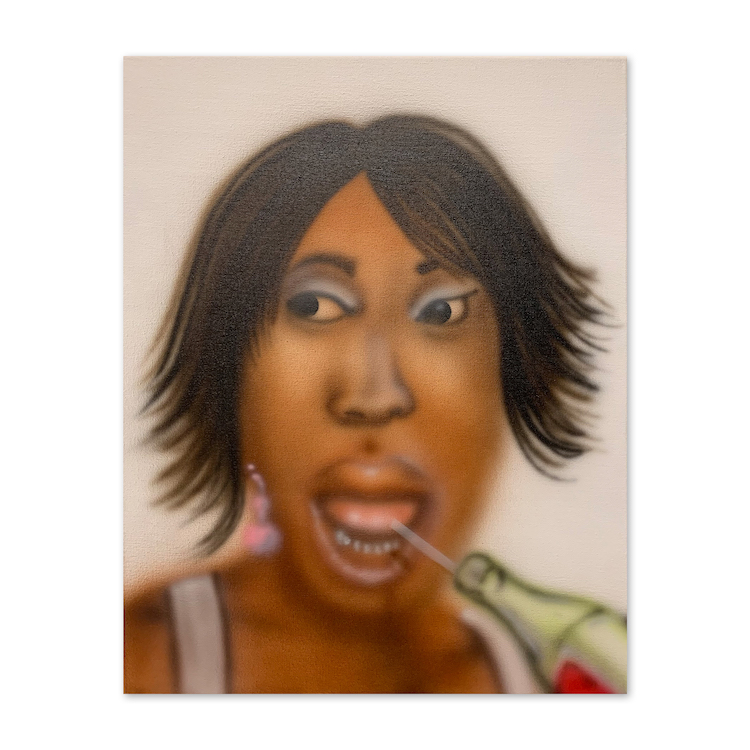 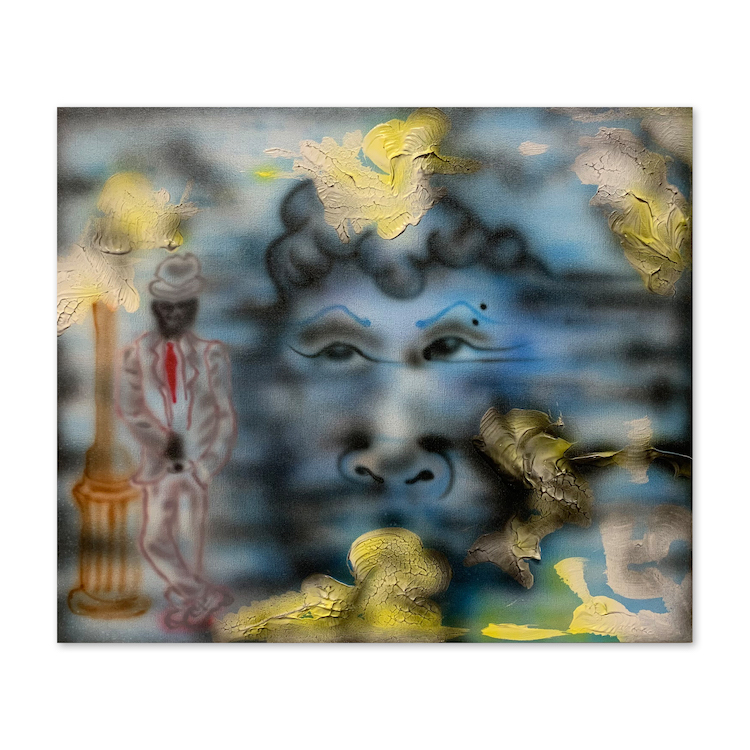 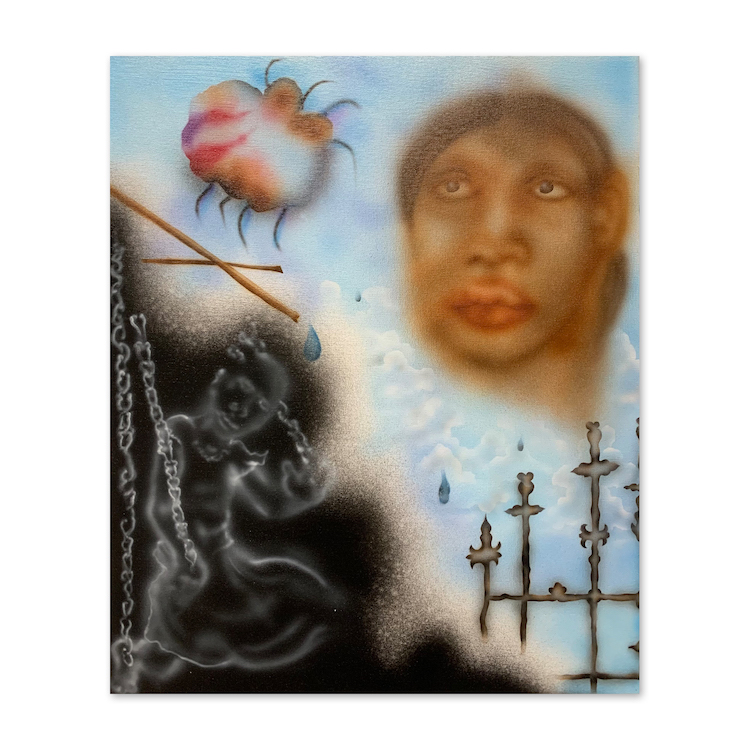 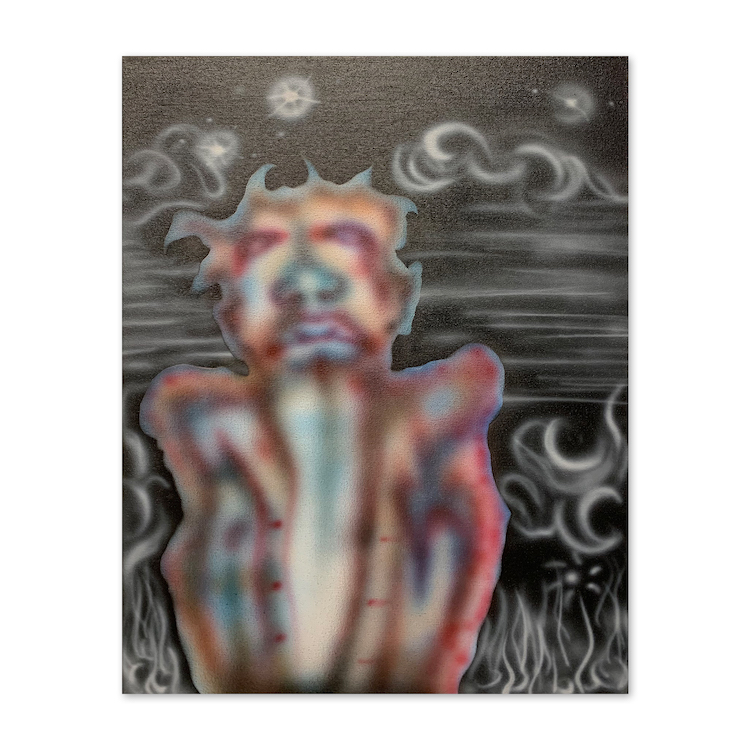 Spacebrat, Untitled Escape, 2021 Airbrush on Canvas, 1 of 1
We think you'll like 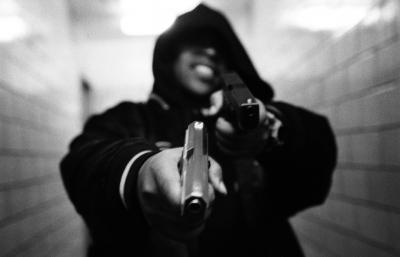 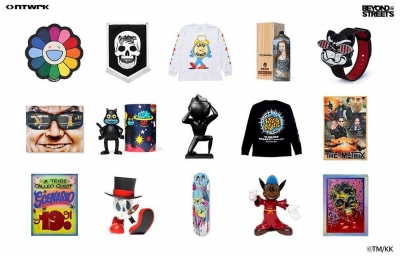 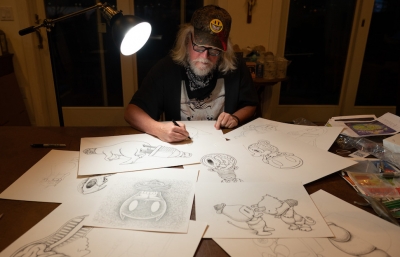 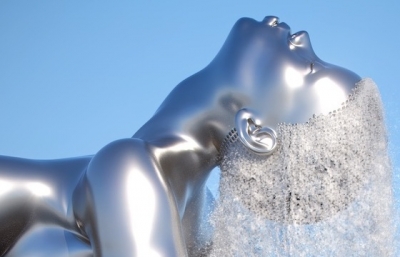 BEYOND THE STREETS and the free NTWRK app have teamed up again this year with a curated selection of collectibles, collaborations, limited-edition prints and original art. Day 2 is today, and we take a look at two of Juxtapoz's favorites, Lauren YS and Spacebrat, and the two capsules they are presenting on the app.

Jasmine Monsegue, AKA Spacebrat, will be another major highlight on day 2, as the designer and visual artist from Houston, Texas, living and working in Los Angeles will present 4 original works on canvas.  A rarity in the art world, Spacebrat's main medium is airbrush, and she does not limit her work to canvas but jumps from furniture to paper; from canvas to clothing. Spacebrat's release will drop exclusivelty on NTWRK at 12:30pm PST.