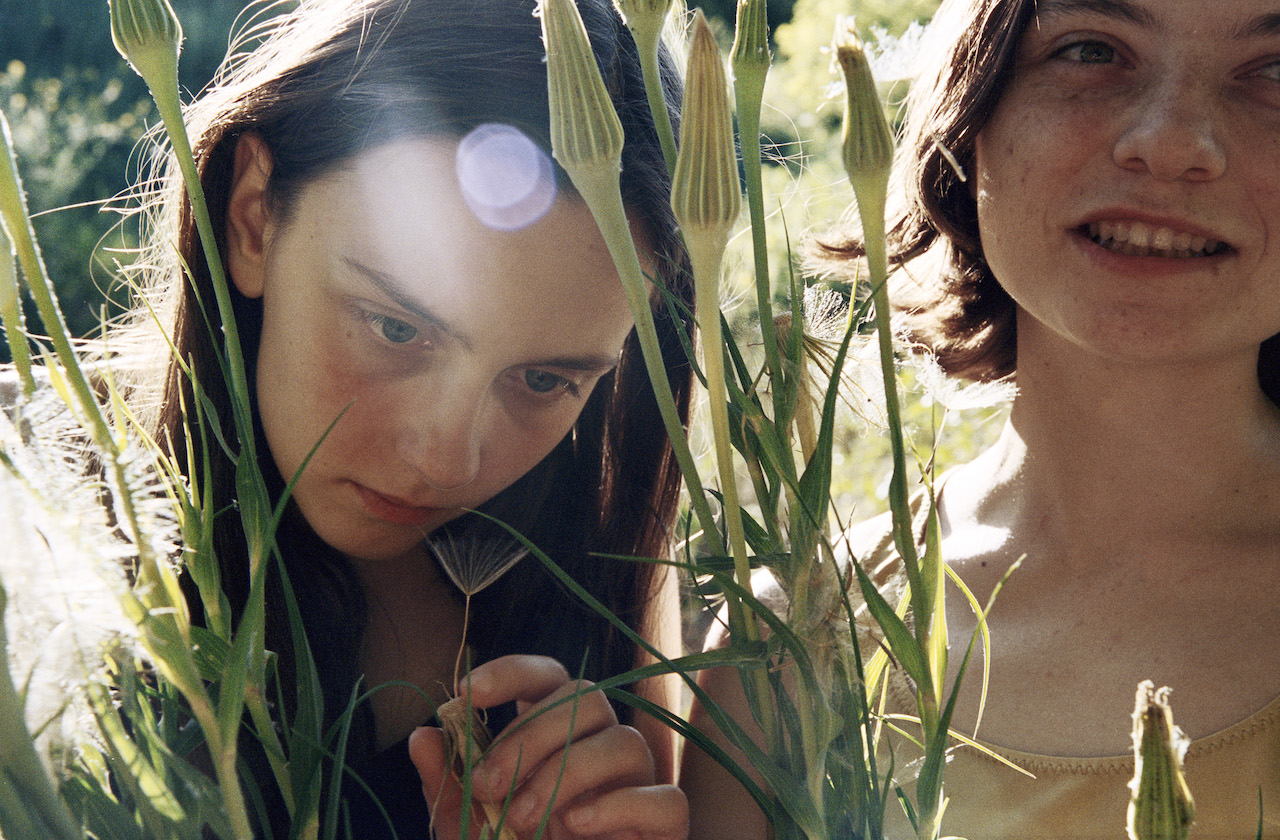 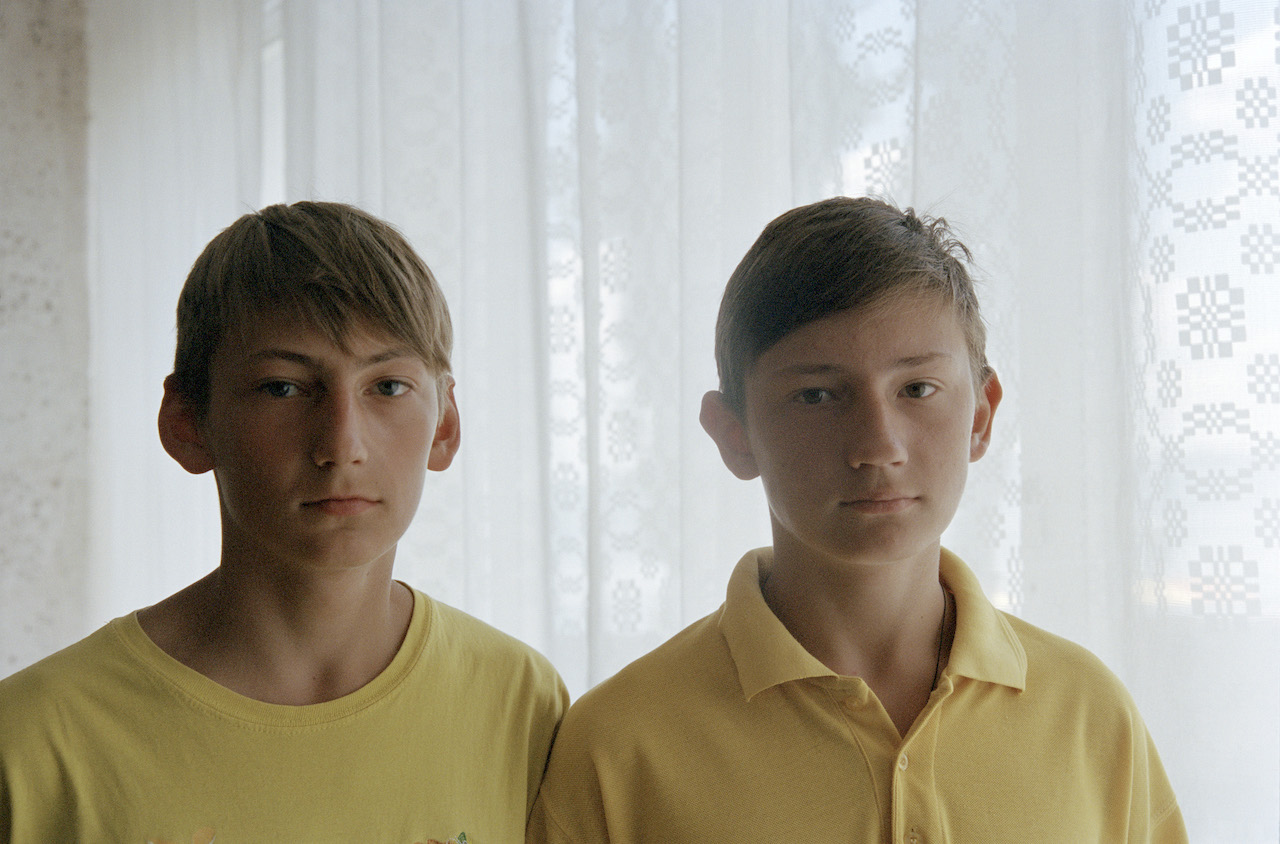 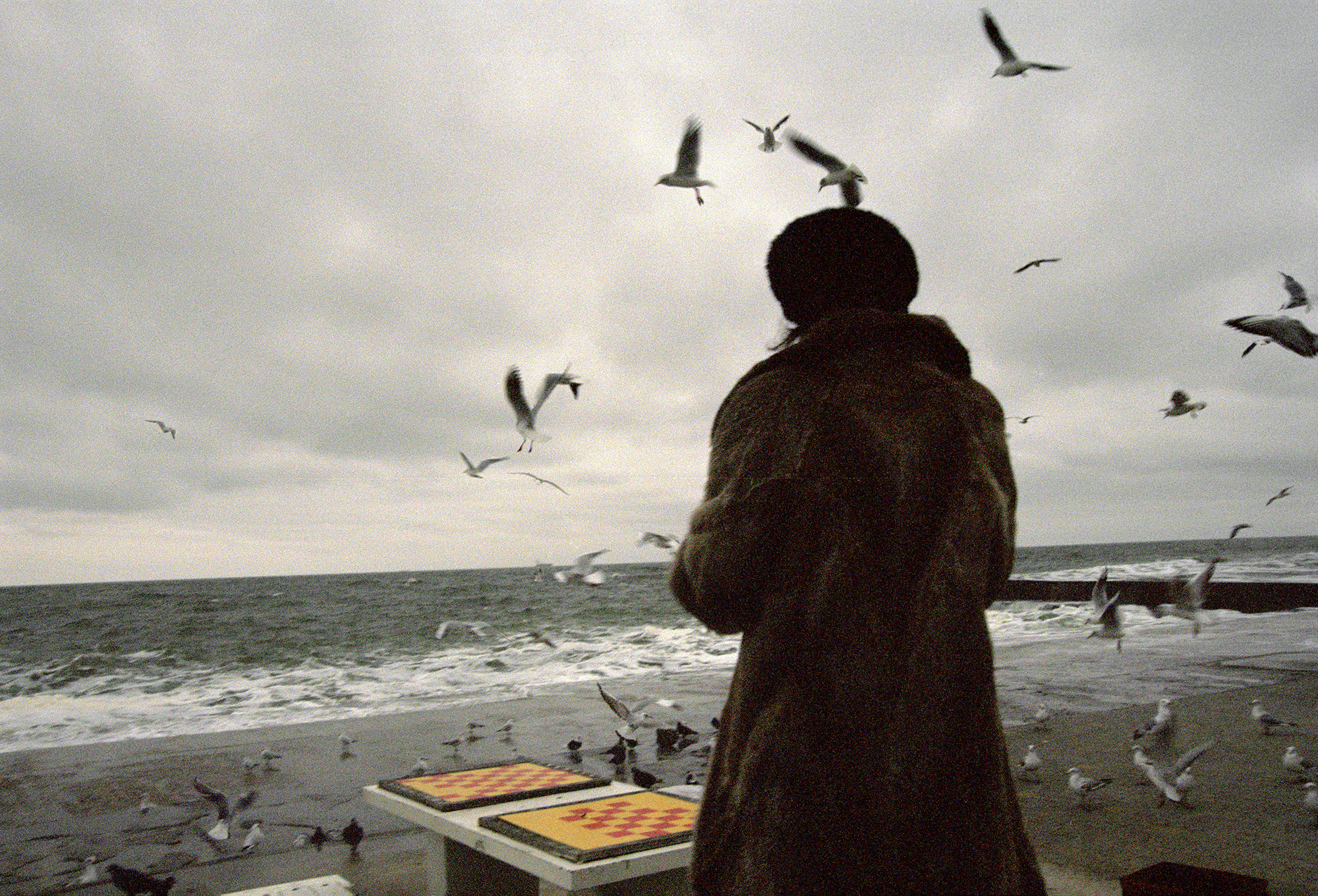 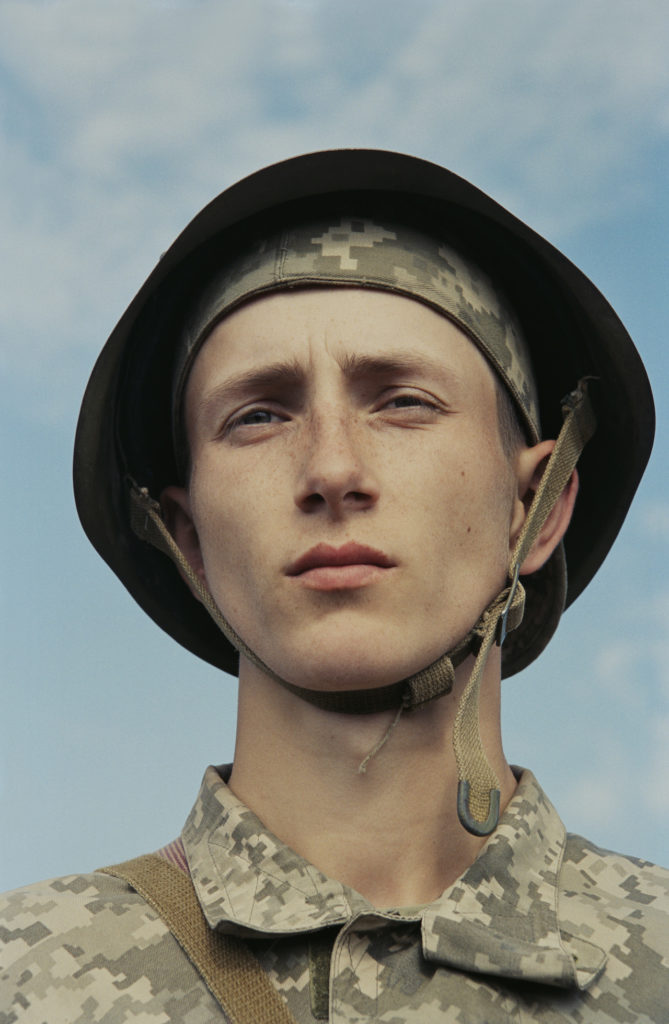 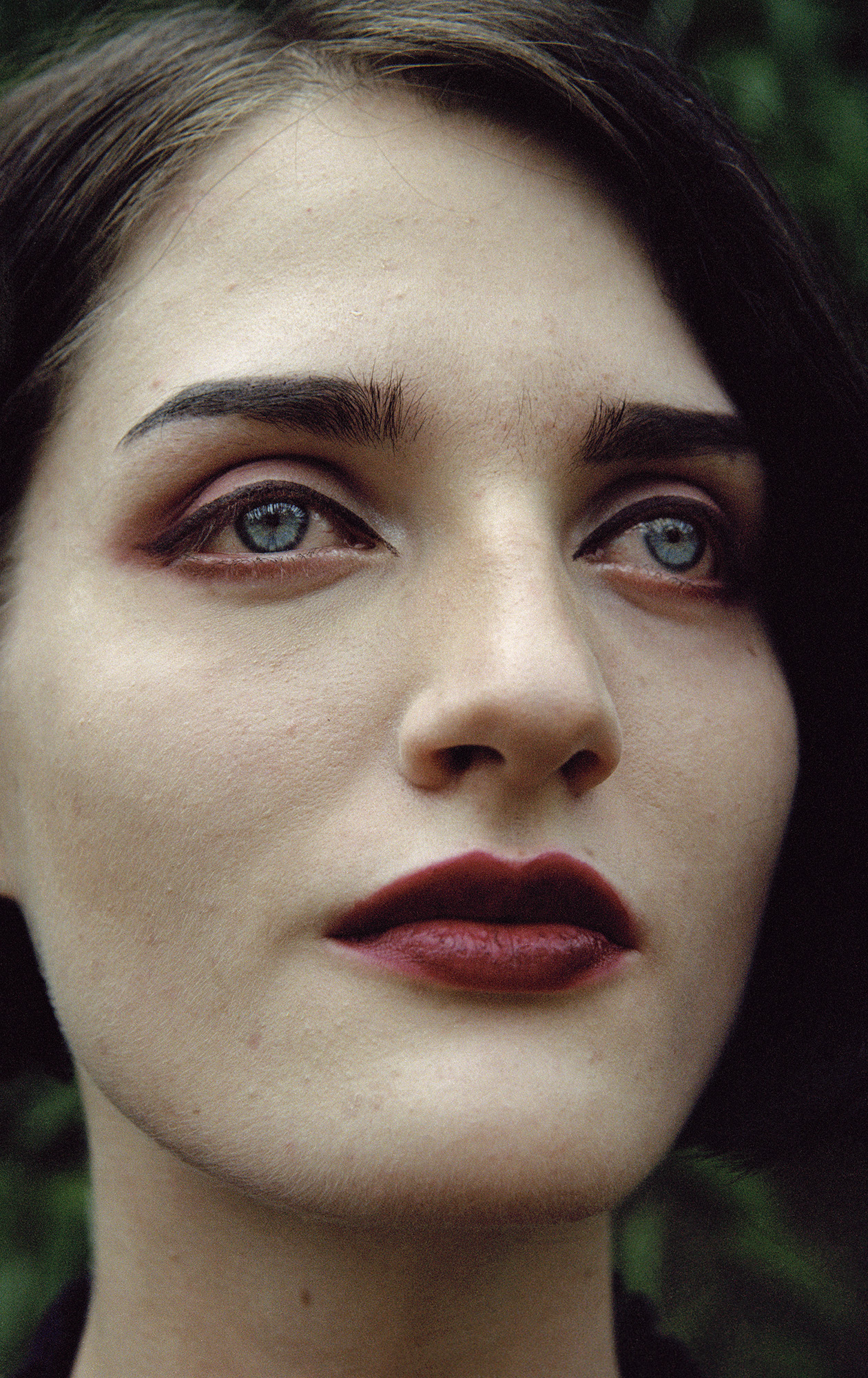 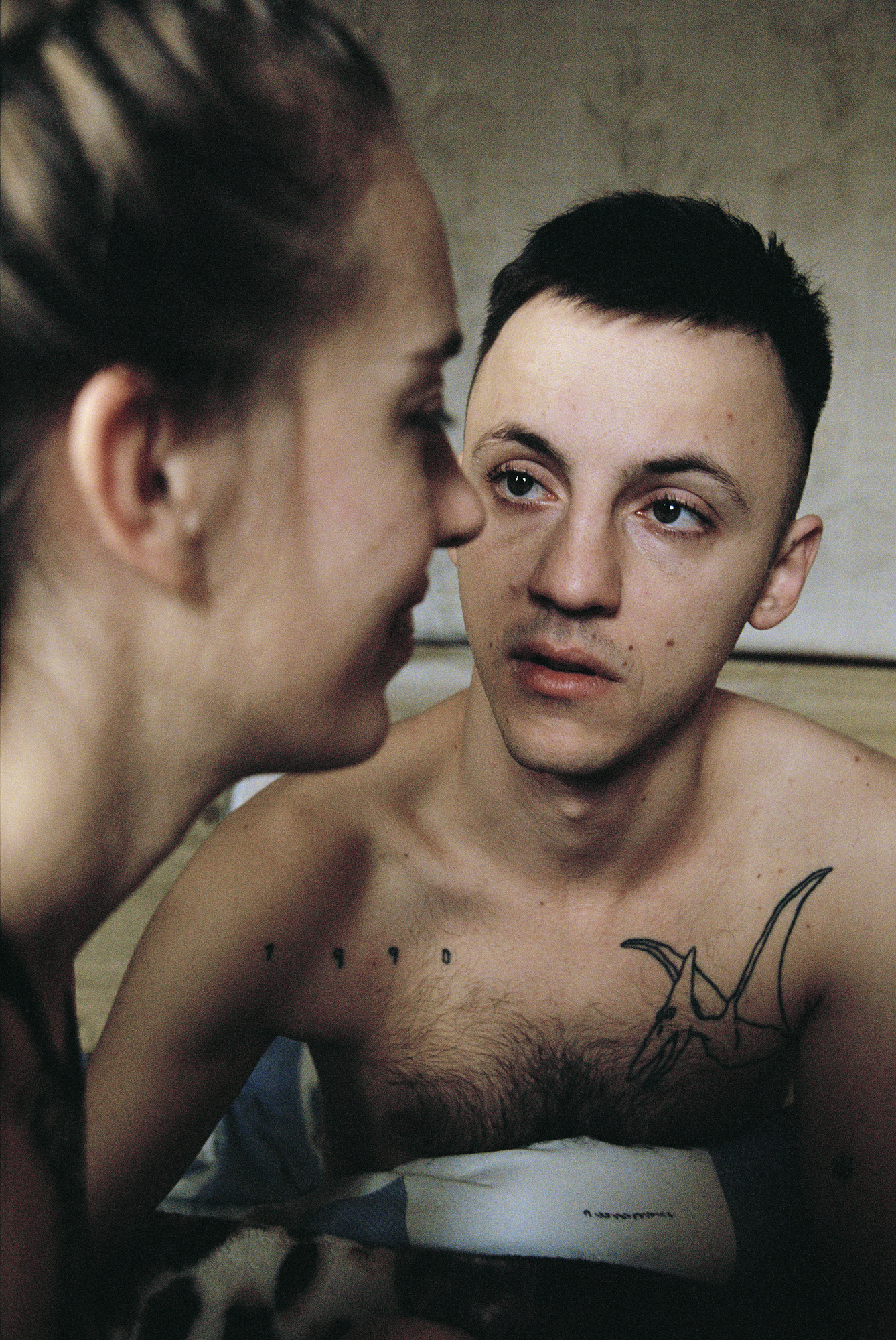 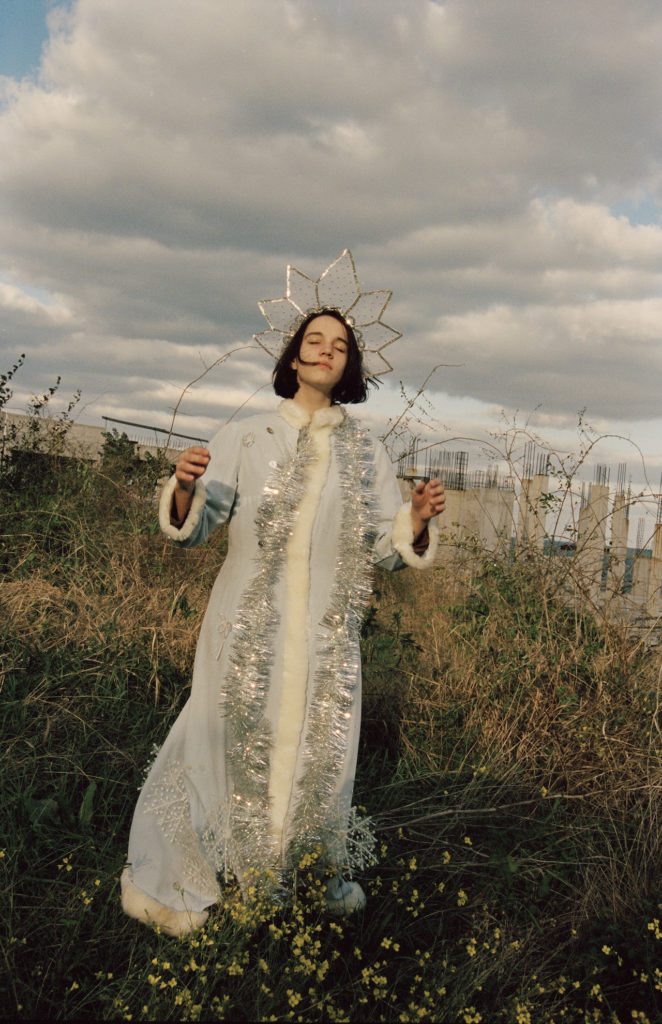 As a child growing up in Kyiv, Ukraine, Yelena Yemchuk was fascinated by the reputation of Odesa as a free place during Soviet times. The city seemed full of contradictions — “acceptance but also danger. A place of jokes and characters, populated by outlaws and intellectuals.” She first visited Odesa in 2003 and returned in 2015 to begin to photograph the city and its inhabitants over a period of four years. This book is Yemchuk’s visual ode to the city.

In 1981, when Yemchuk was eleven years old, her family immigrated to the United States from their home in Kyiv. They could tell no one out of their family of their plans to leave and going beyond the ‘Iron Curtain’ at the time meant they could never return to their home country. Ten years later, when Ukraine announced its independence, the artist was able to return to her home country to visit.

Odesa will be published by GOST Books.