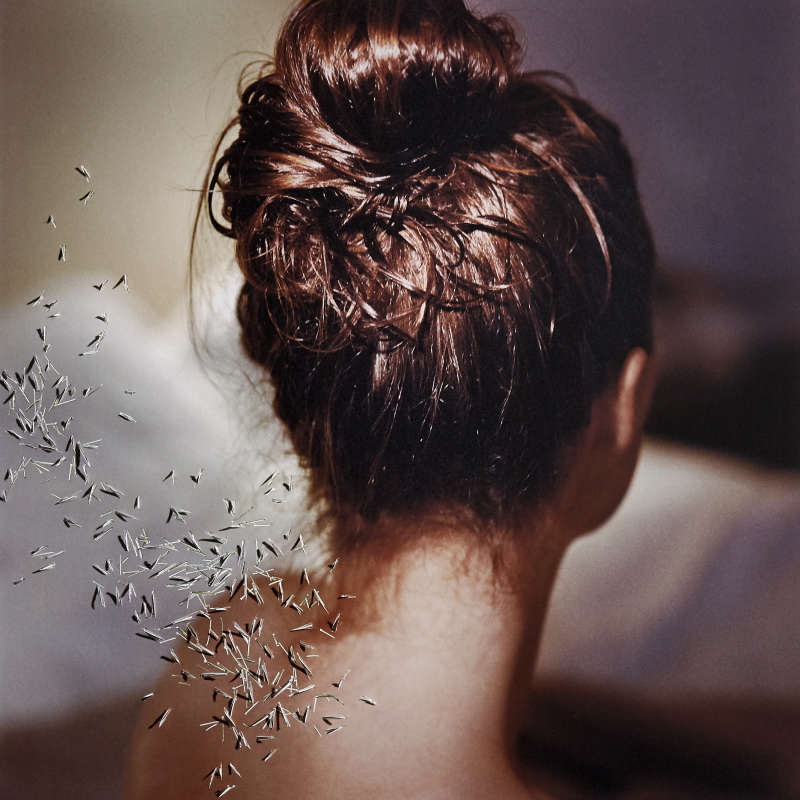 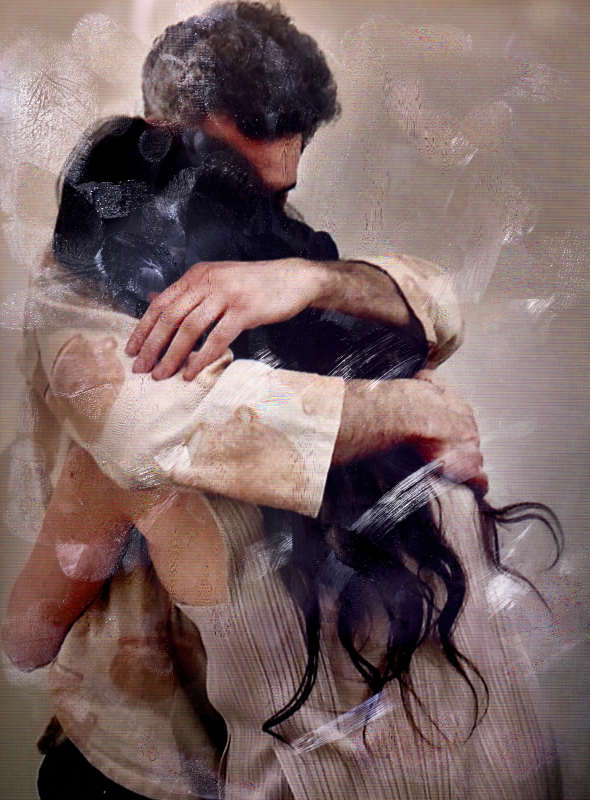 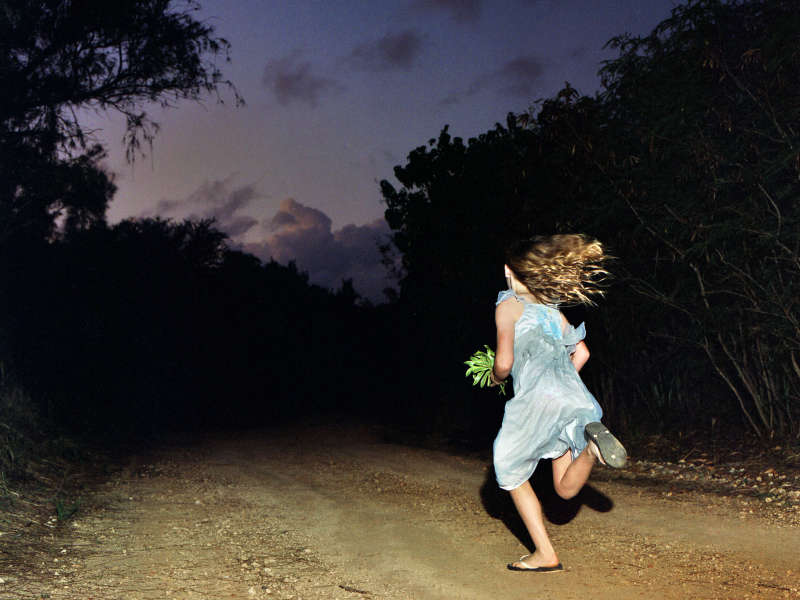 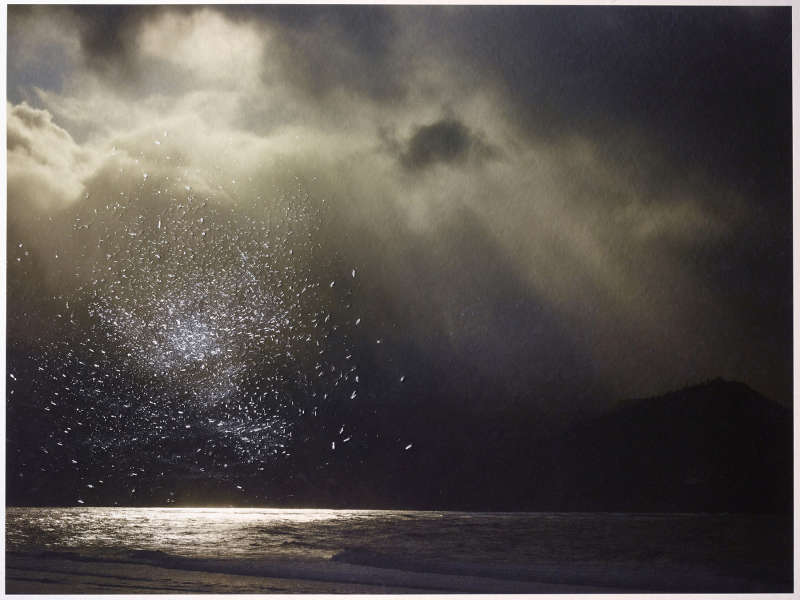 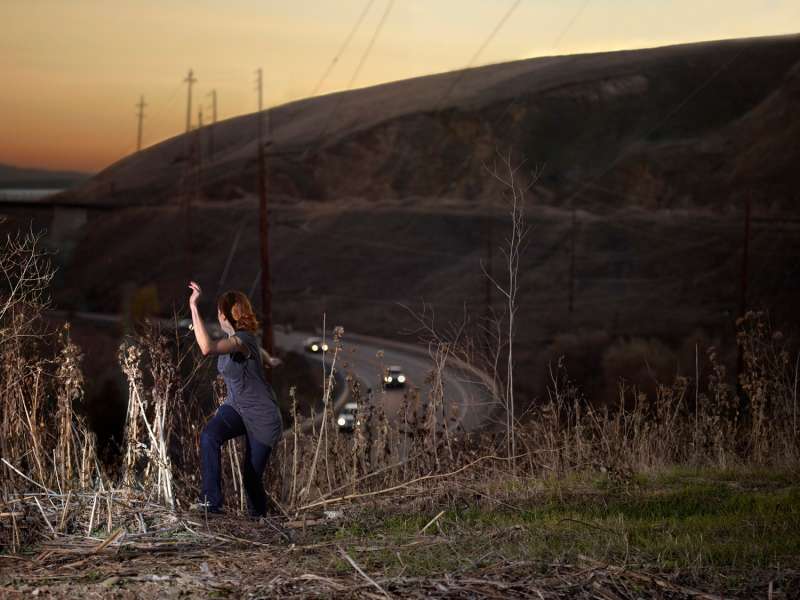 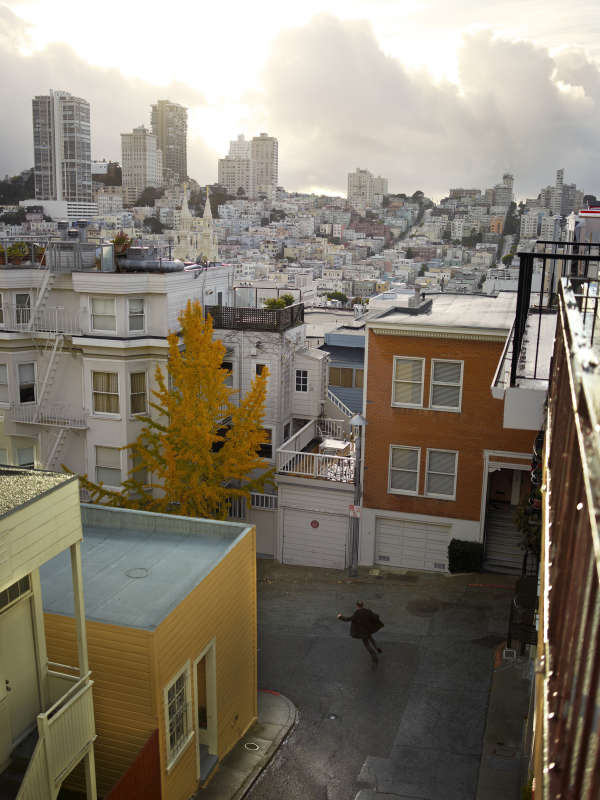 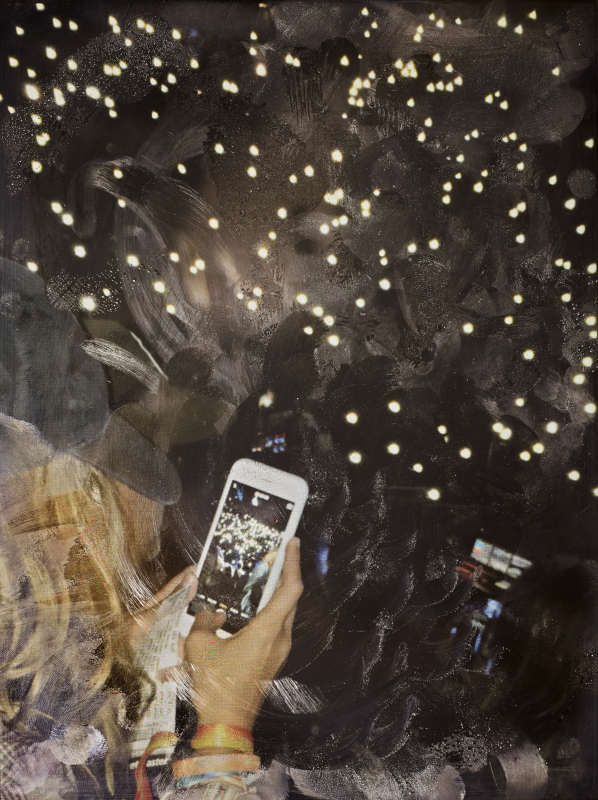 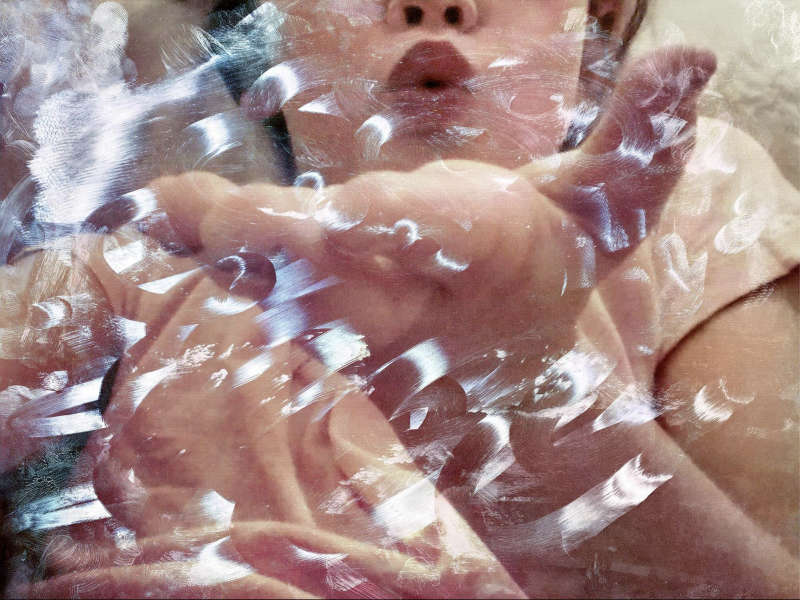 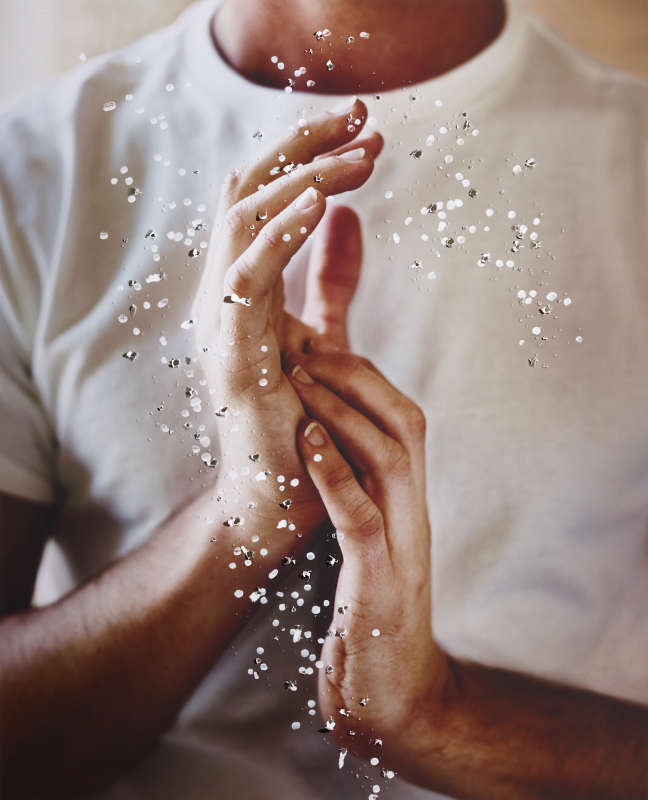 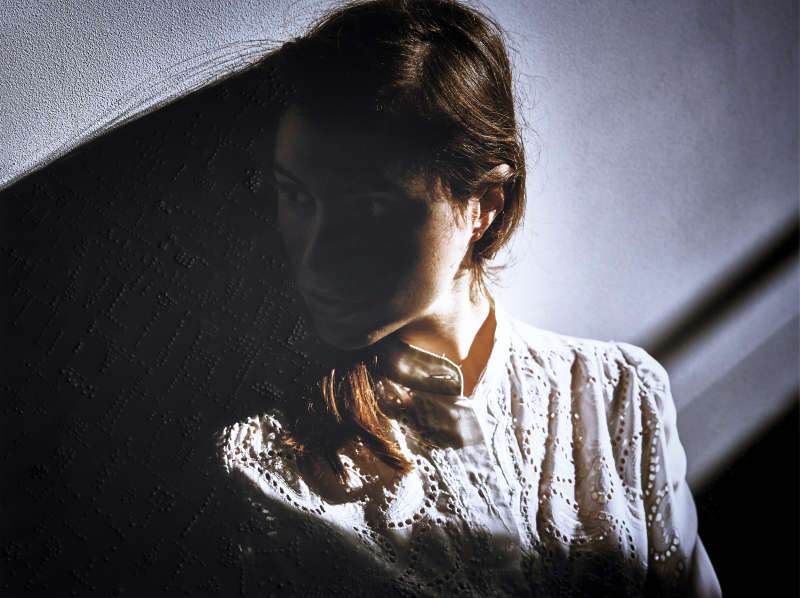 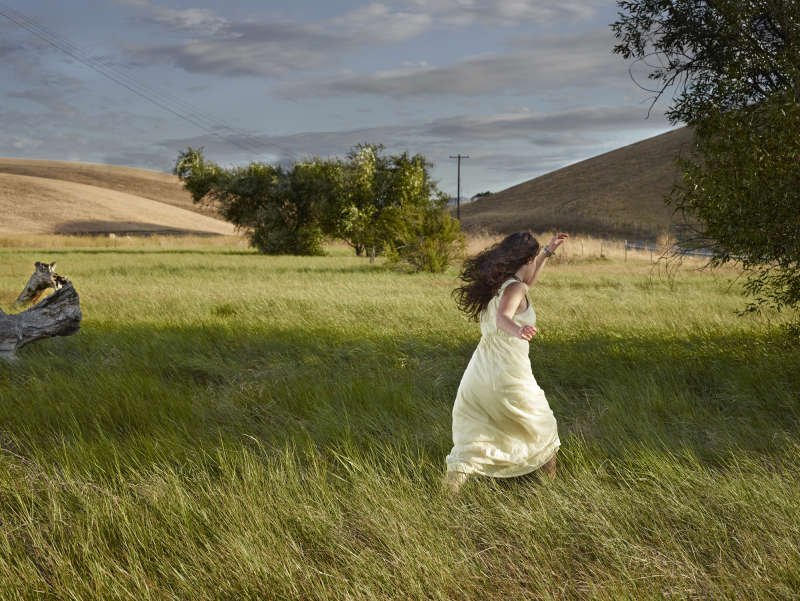 A visual artist in different domains for over twenty-five years, Tabitha Soren has long explored the intersection of psychology, culture, politics, and the body. A former reporter for MTV News, ABC News, and NBC News, Soren begins each new series using the methodical investigative tools she used during her time in journalism.

Books, research studies, and statistics lay a necessary analytical foundation for the visual ideas she communicates. These data points then merge with her experiences growing up in a military family, spending her youth moving around the world and adjusting to the cultural differences, social structures, and visual cues that came with each relocation. A through-line connects the three bodies of work in Jackson Fine Art’s show, evoking the universal paranoia and contemplation of our historical moment.

In Running, the earliest of the exhibited series, Soren photographs archetypal figures ambiguously captured in the act of arrival or flight, often in desolate urban landscapes. Though the series ended in 2014, their isolation recalls the quiet dread of the early days of the pandemic and presages an uncertain future.

For Surface Tension, which she began in 2014, Soren shines raking light on a dirty iPad screen, capturing and reimagining the found images underneath with her 8x10 film camera. The resulting body of work, titled with source file names and urls, investigates modern technological mediation, the collision of our human bodies with what Jia Tolentino calls in The New Yorker the “cold and infinite knowledge of the world.” In addition to the exhibition at Jackson Fine Art, Surface Tension has received widespread attention in the press and by museums and is currently on view in four museum exhibitions internationally. A monograph (Surface Tension) was published by RVB Books in September of 2021.

Finally, Relief — on view exclusively for the first time — returns to an interest in the overtly tactile, a reaction to the all-encompassing submersion into the digital that Surface Tension required of the artist (and viewer). Soren manipulates beautiful landscapes and formal portraits by cutting, bending, burning, blasting, or shooting the paper they are printed on, removing the screen as interlocutor between hand and image and closing the circle that began with Running by similarly suggesting a future that might closely resemble the past.