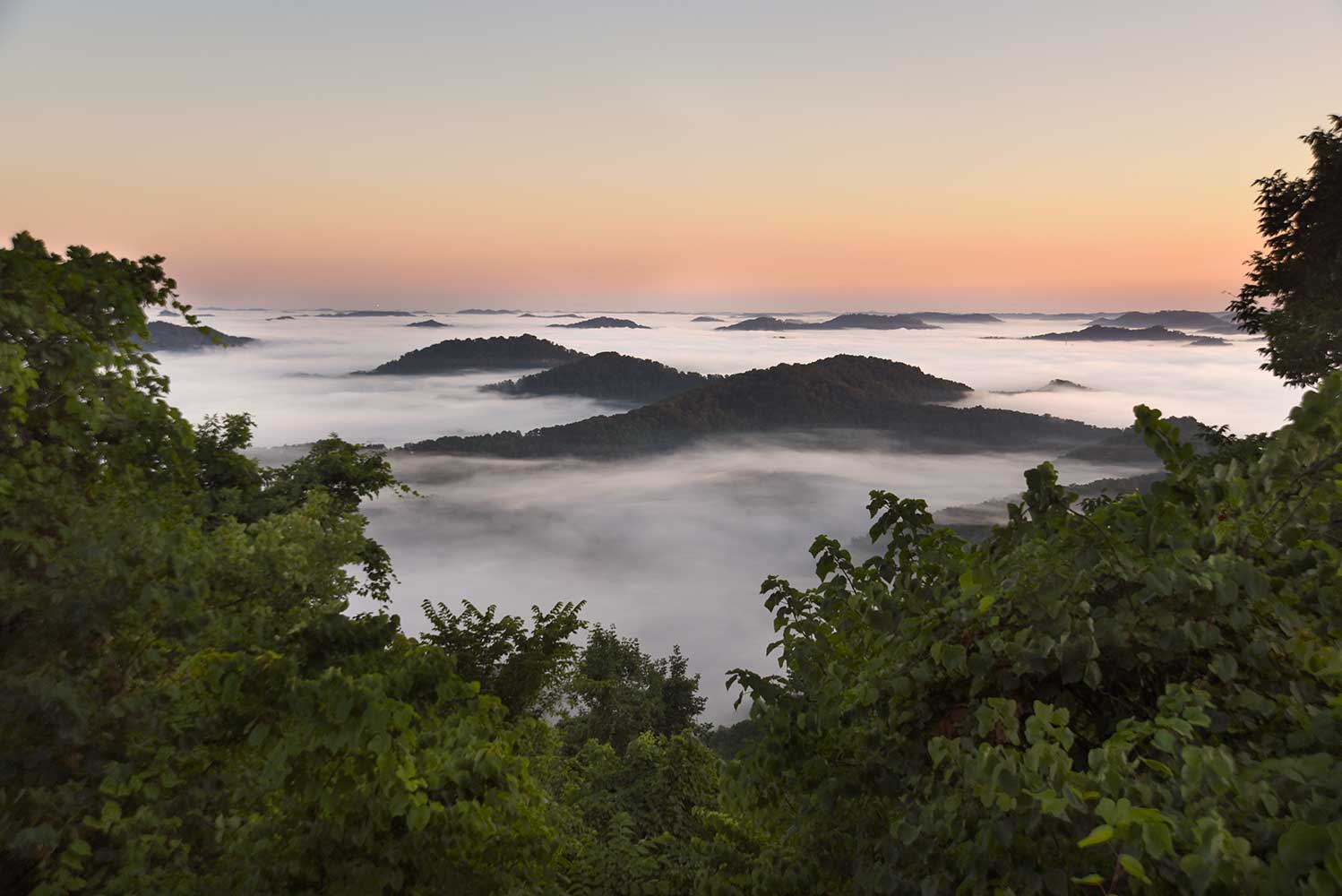 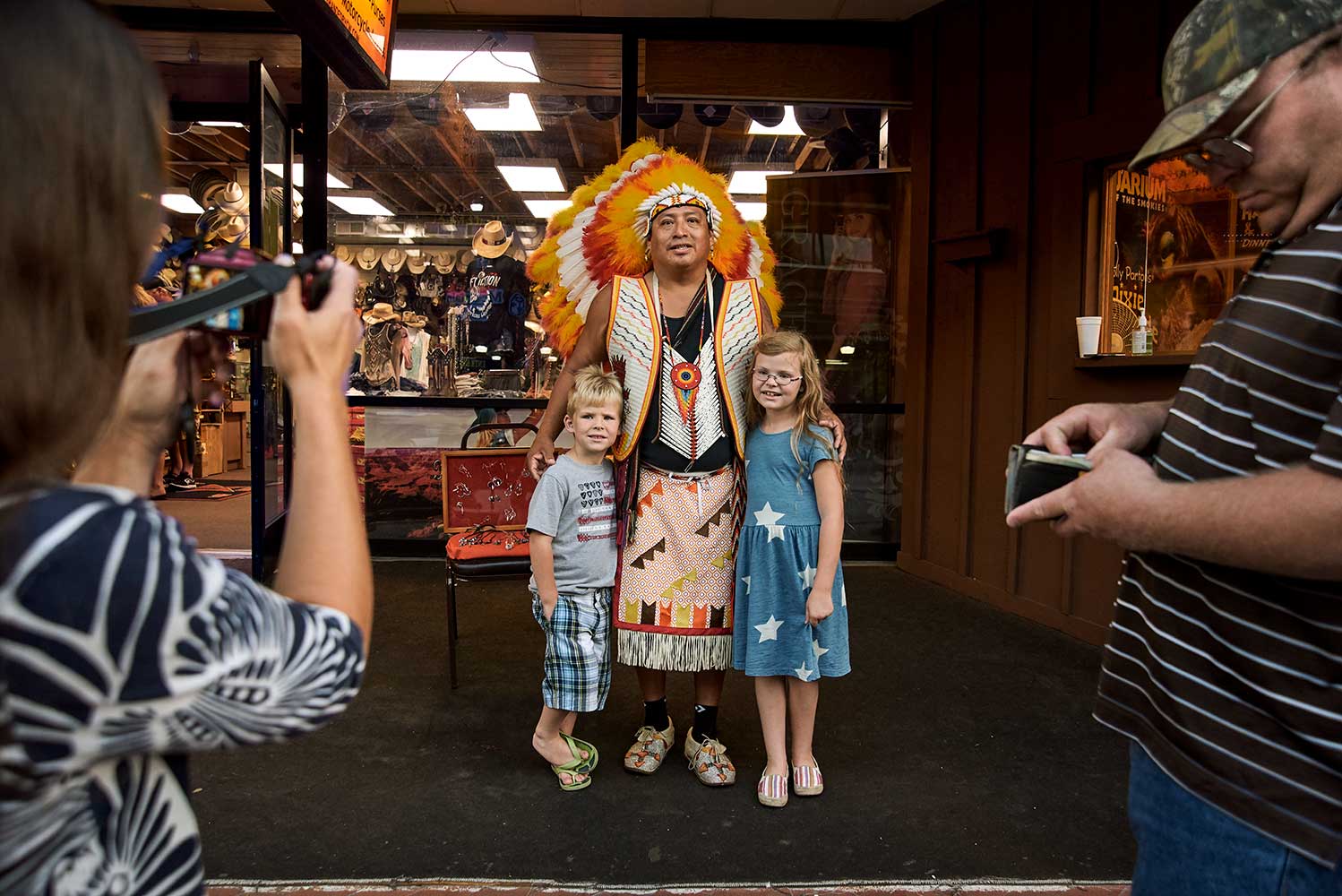 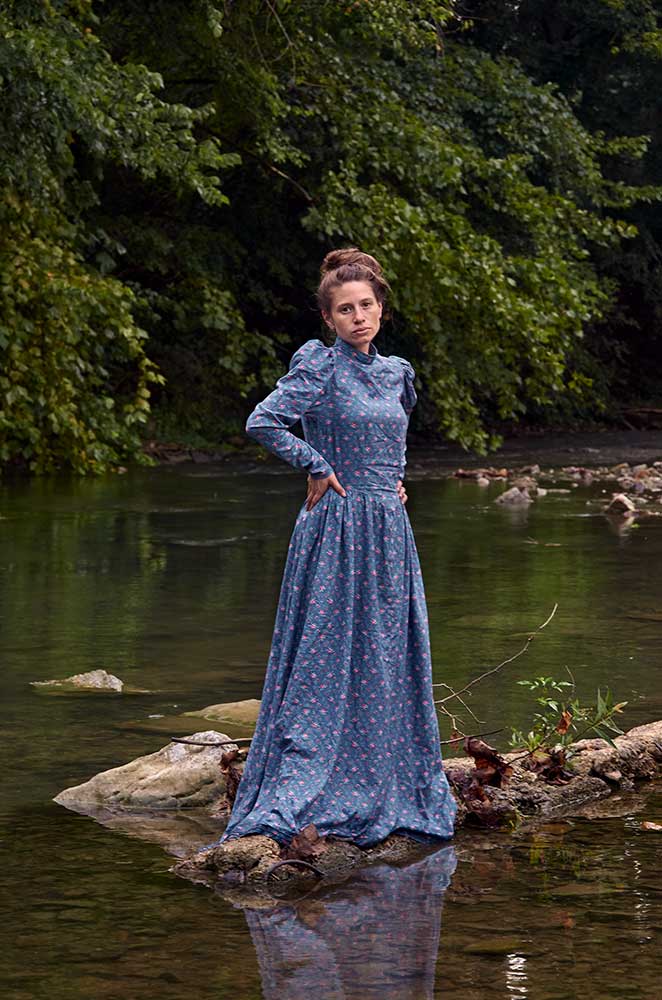 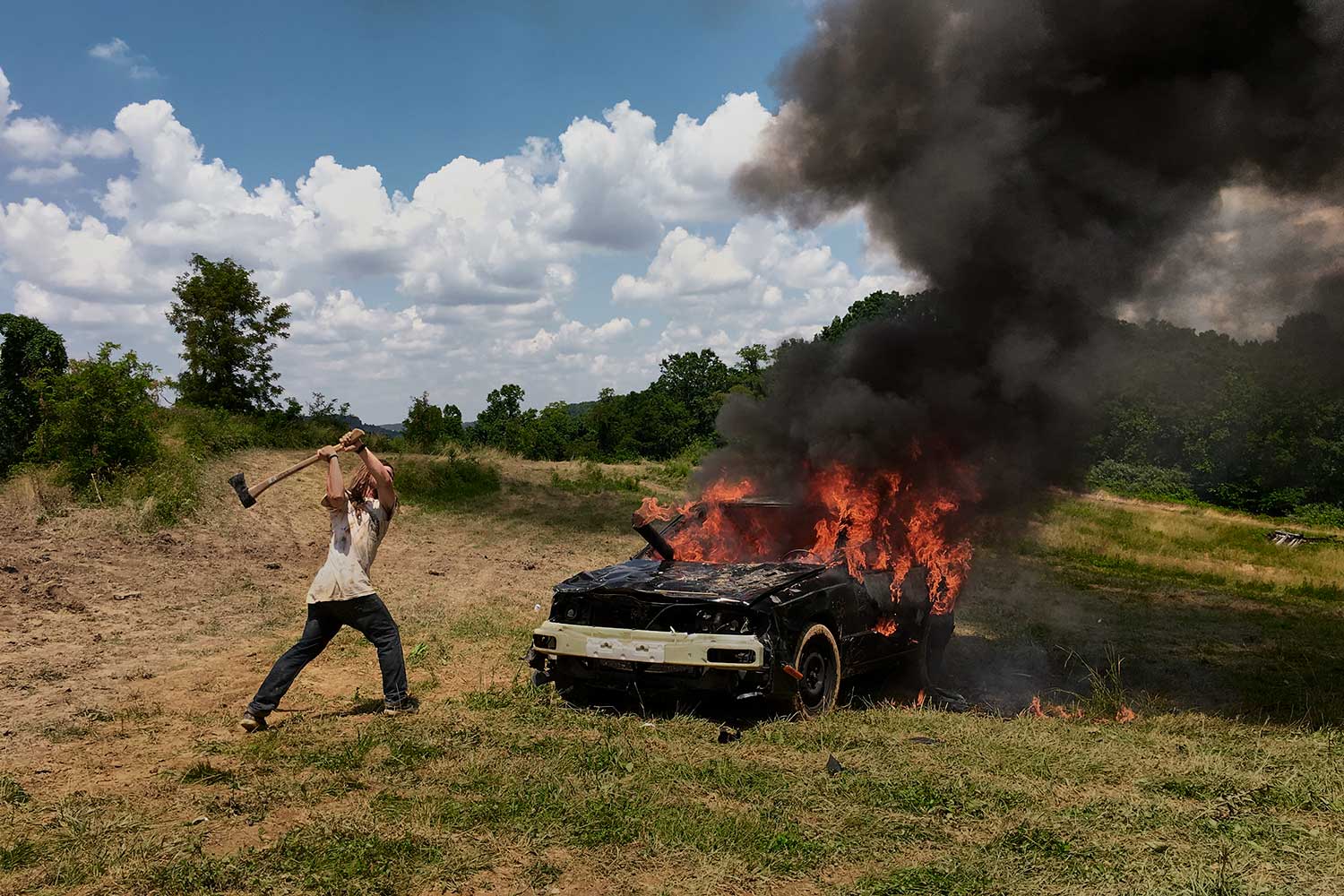 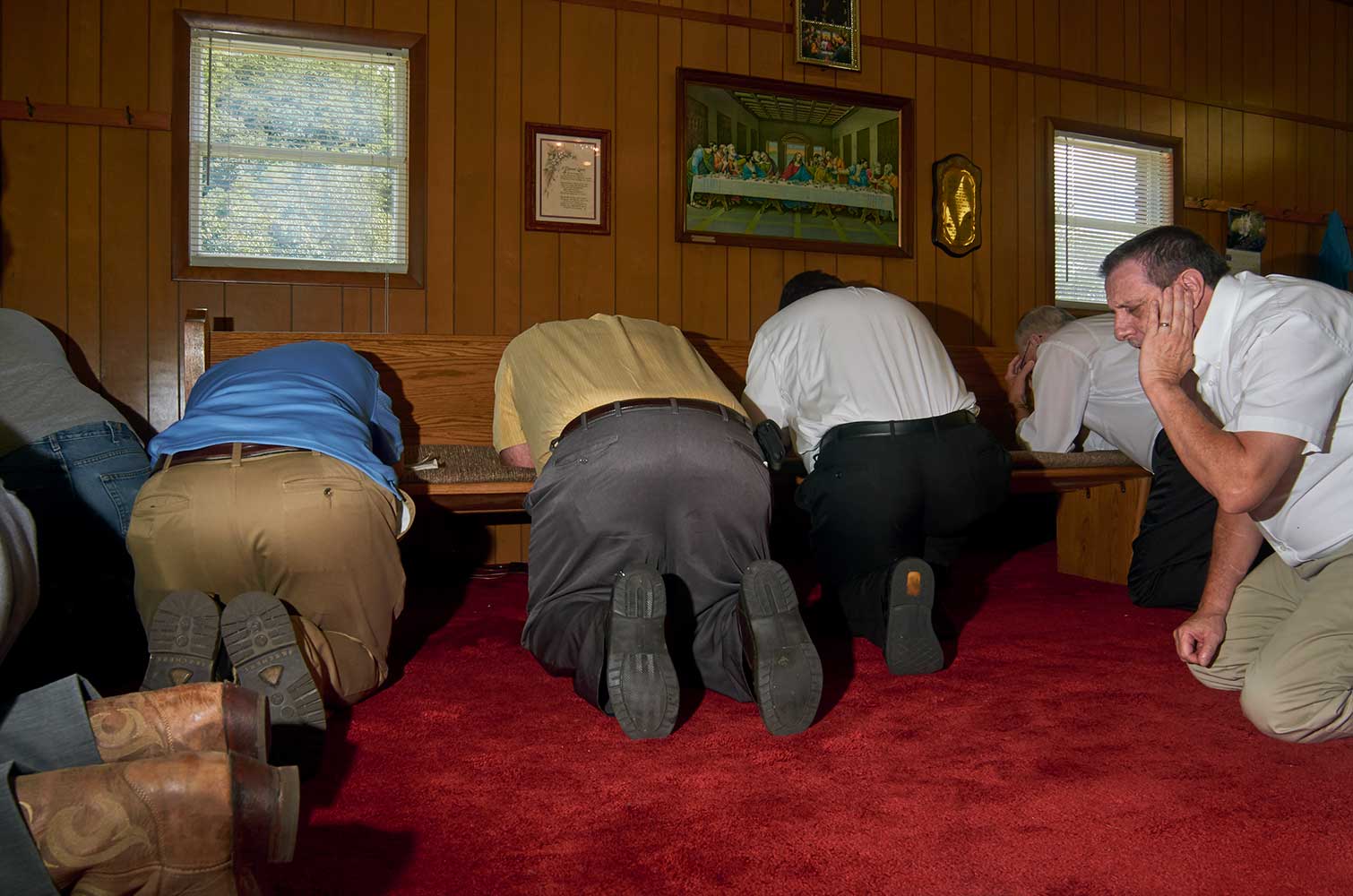 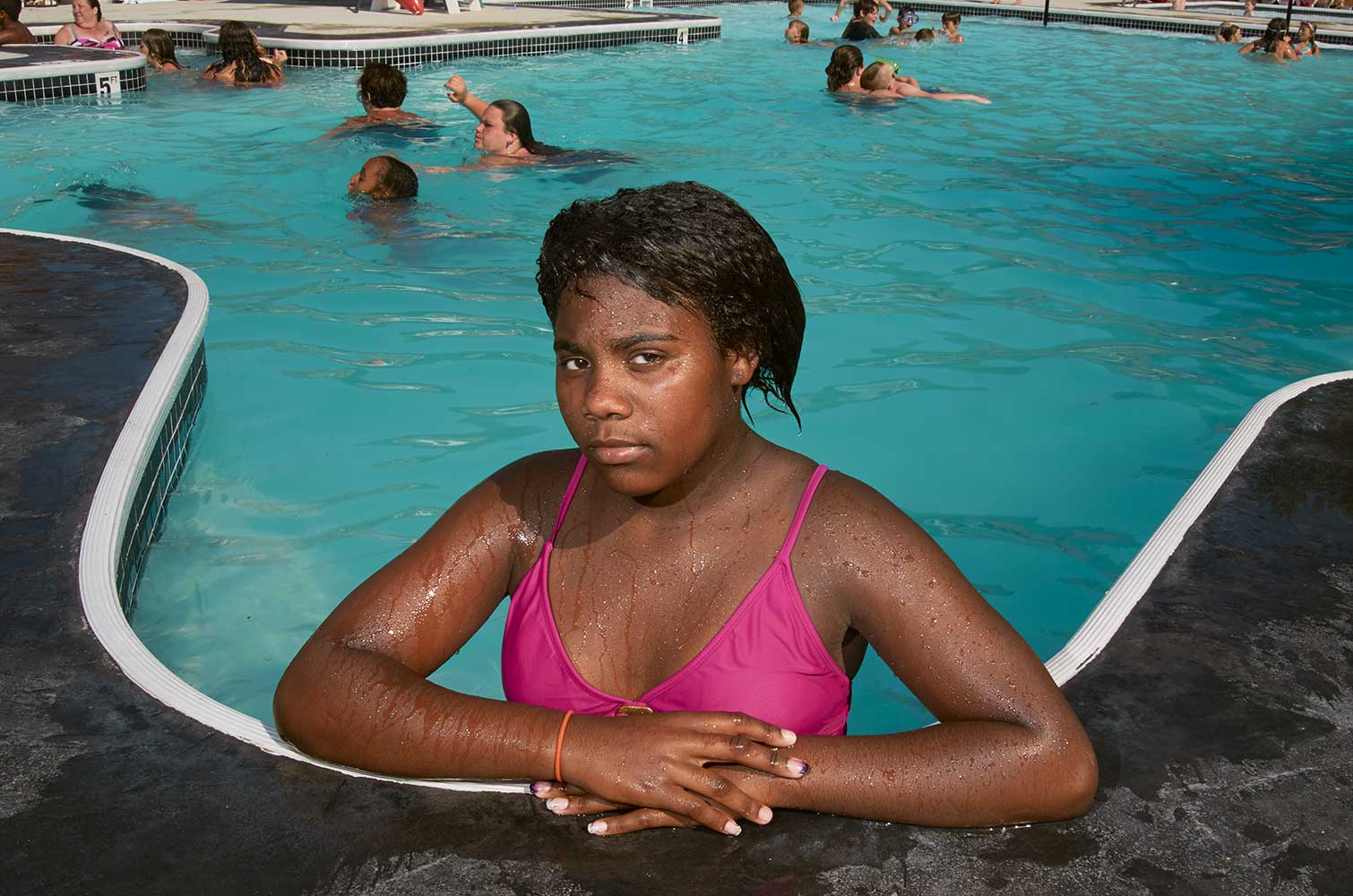 For the past twelve years, Stacy Kranitz has been making photographs in the Appalachian region of the United States in order to explore how photography can solidify or demystify stereotypes, and interpret memory and history in a region where the medium has failed to provide an equitable depiction of its people. Rather than reinforcing conventional views of Appalachia as a poverty-ridden region, or by selectively dwelling on positive aspects of the place and its people to offset problematic stereotypes, this work insists that each of these options are equally problematic ways of looking at place.

This work does not attempt to illustrate a certain type of injustice in the hope of remedying it. Instead, Kranitz has come to Appalachia to open up a new kind of narrative, one that examines our understanding of culture and place in a manner that is poised between notions of right and wrong.

As the narrative of As it Was Give(n) To Me unfolds, the book provides an intimate perspective on a region forced to transition away from coal extraction as its dominant source of economic stability, an opioid epidemic that has wreaked havoc on communities, and the role of Appalachia in a politically divided nation.

As it Was Give(n) To Me is published by Twin Palms.