Sound and Vision: The Slight Mixup On The Cover of Black Sabbath's "Paranoid" 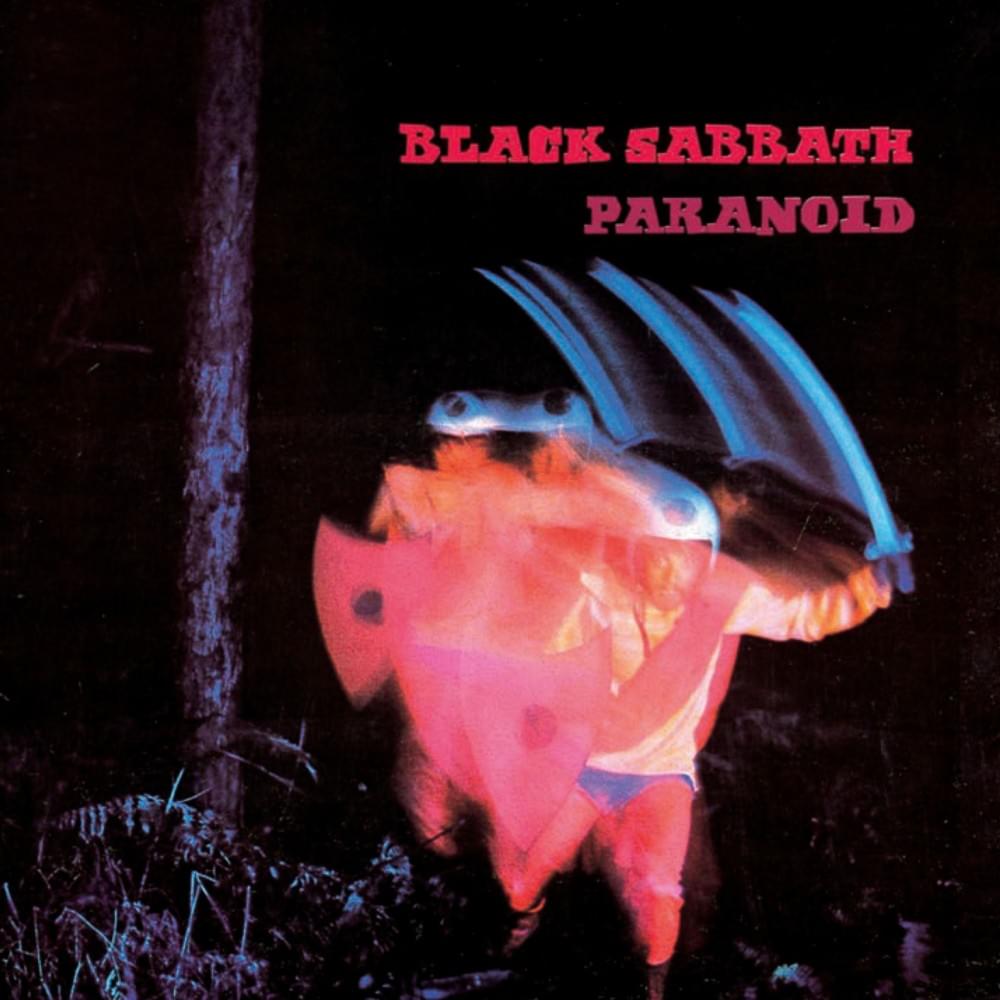 Sometimes the most memorable album art has seemingly nothing to do with the album’s title or theme. Such is the case for Black Sabbath’s sophomore release, and perhaps best-known album, Paranoid. Originally meant to be titled War Pigs, a combination of the ongoing war in Vietnam and the strength of the album’s single “Paranoid” led to the name change, but the War Pigs cover art remained. Regardless, it went on to be a massive commercial and critical success, augmenting both their reputation and the entire metal genre.

The cover photography and design were created by Keith MacMillan (AKA Marcus Keef,) a staff designer for Sabbath’s upstart label Vertigo. Keef designed the first three album covers for Black Sabbath, encapsulating their subversive take on rock n’ roll by creating eerie imagery using infrared photography techniques. He would later go on to make music videos for Blondie, Paul McCartney, and The Who. 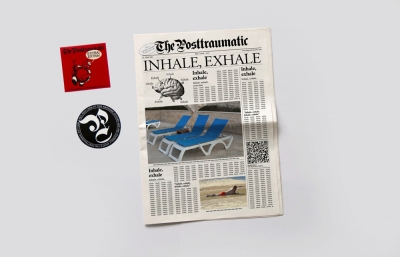