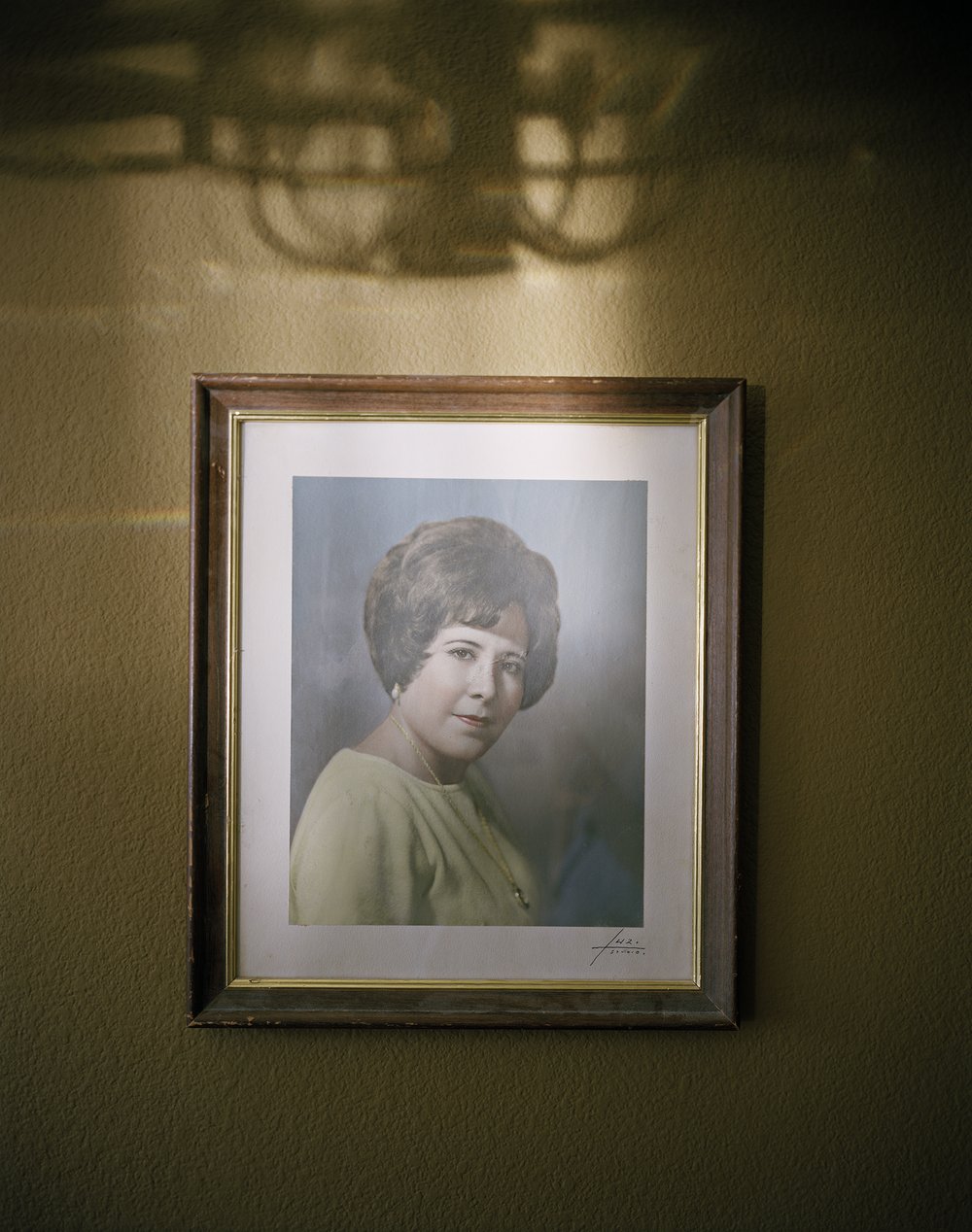 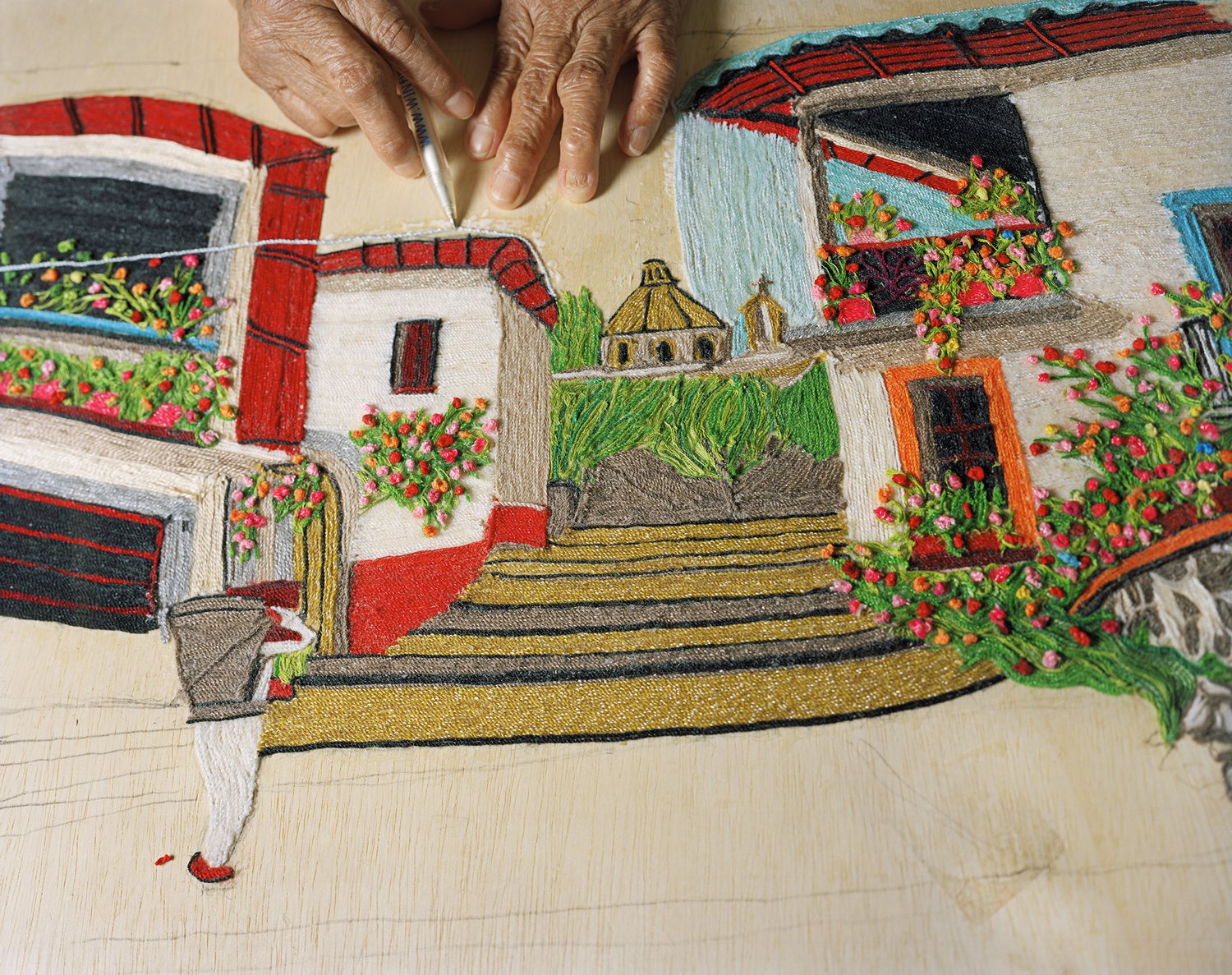 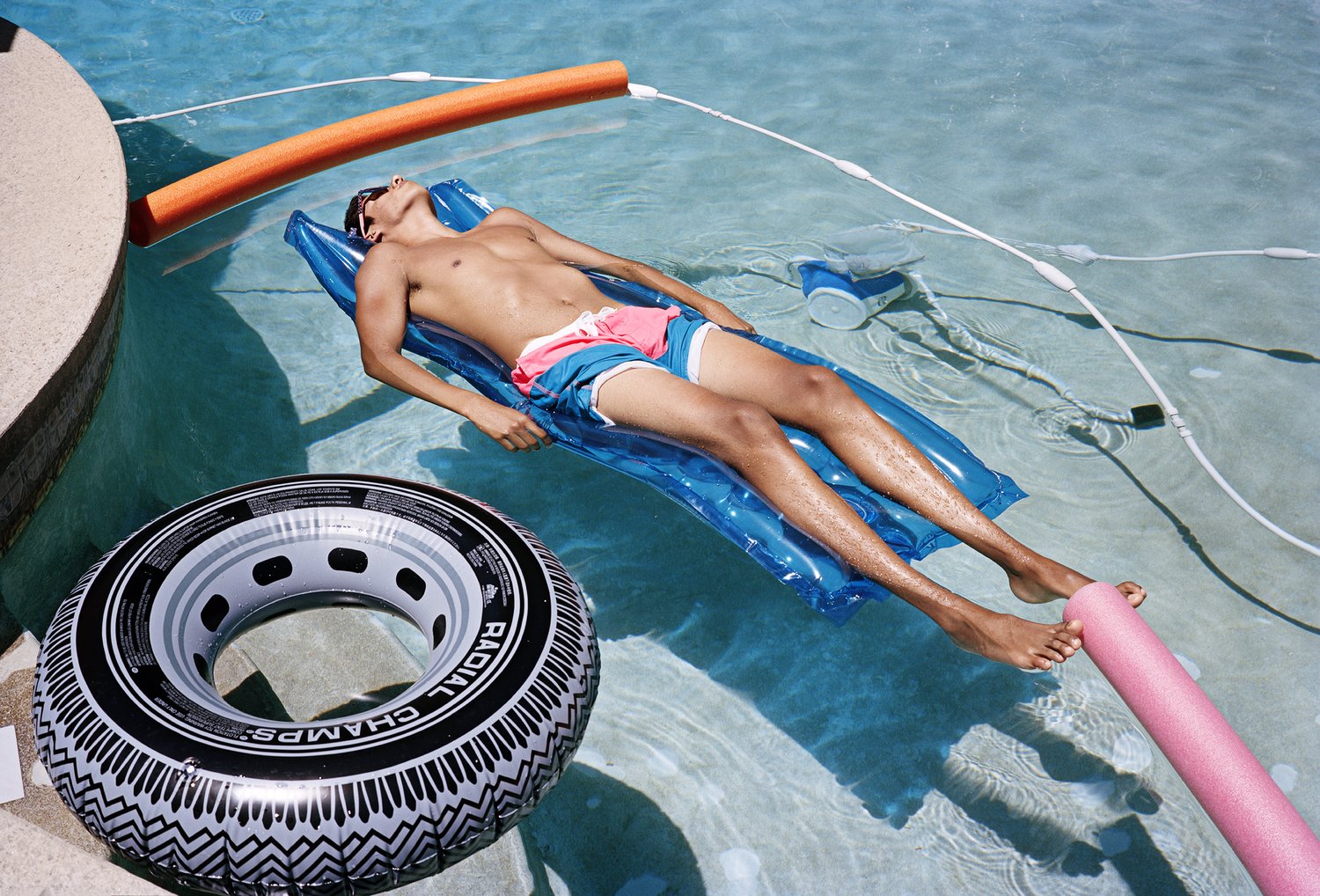 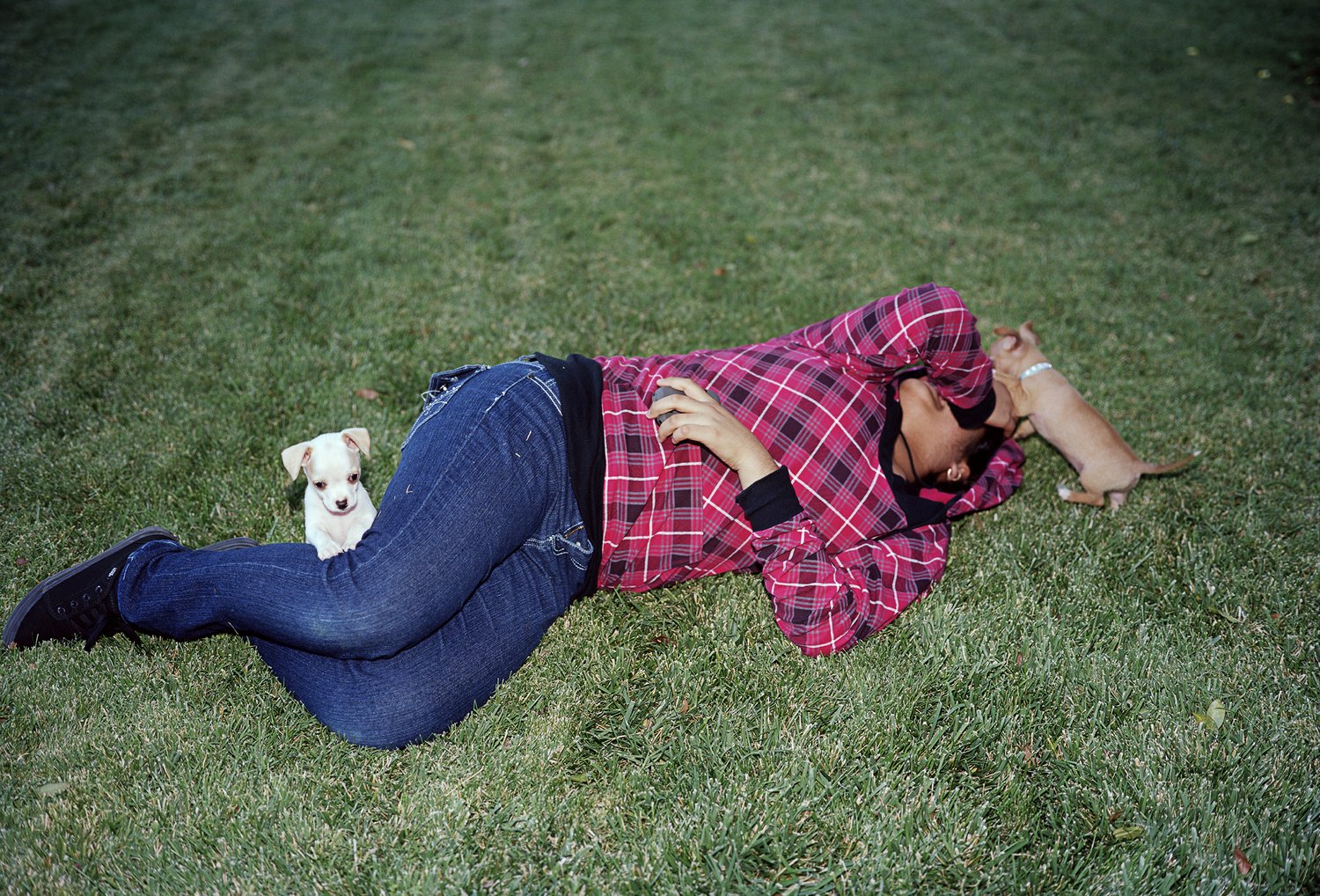 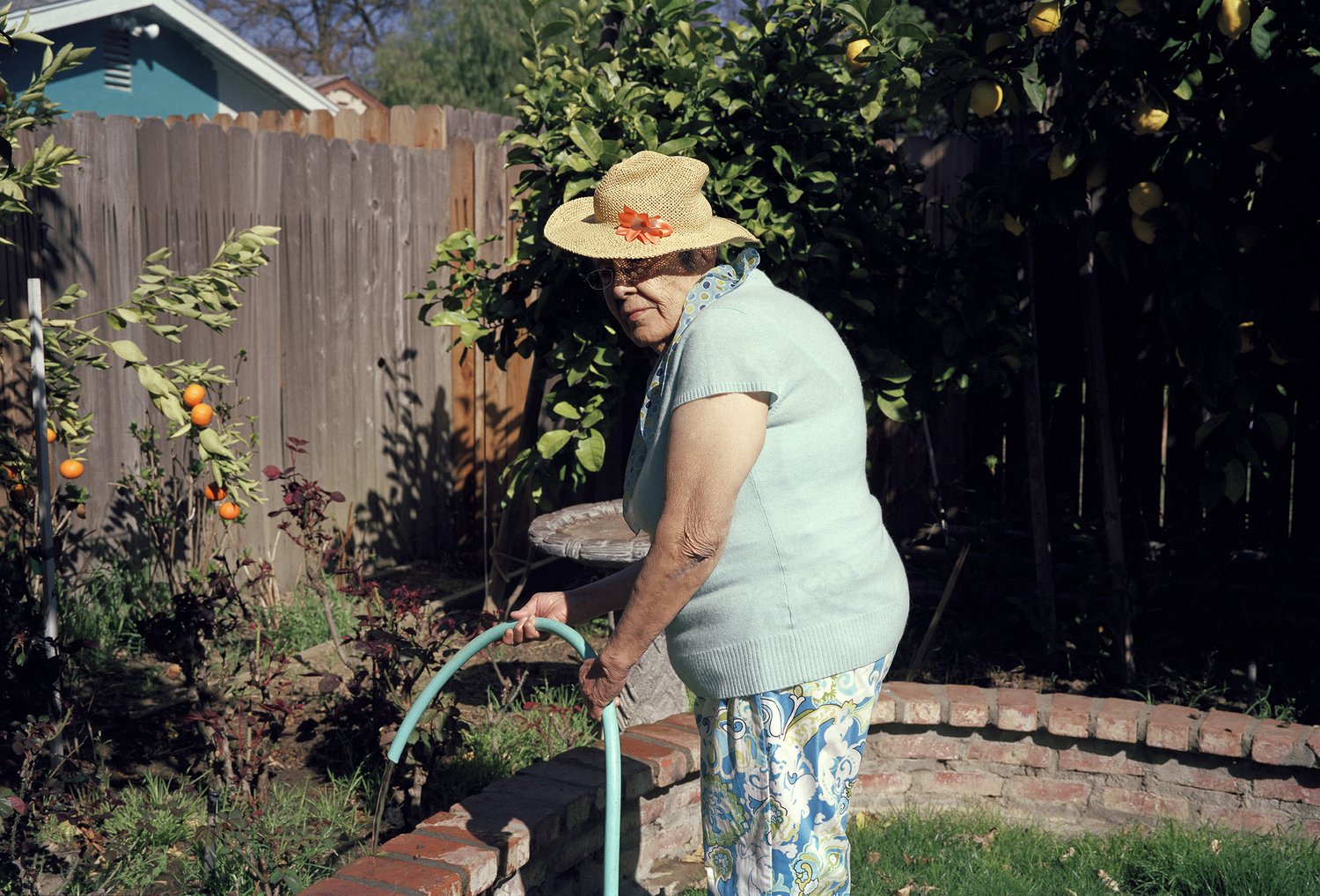 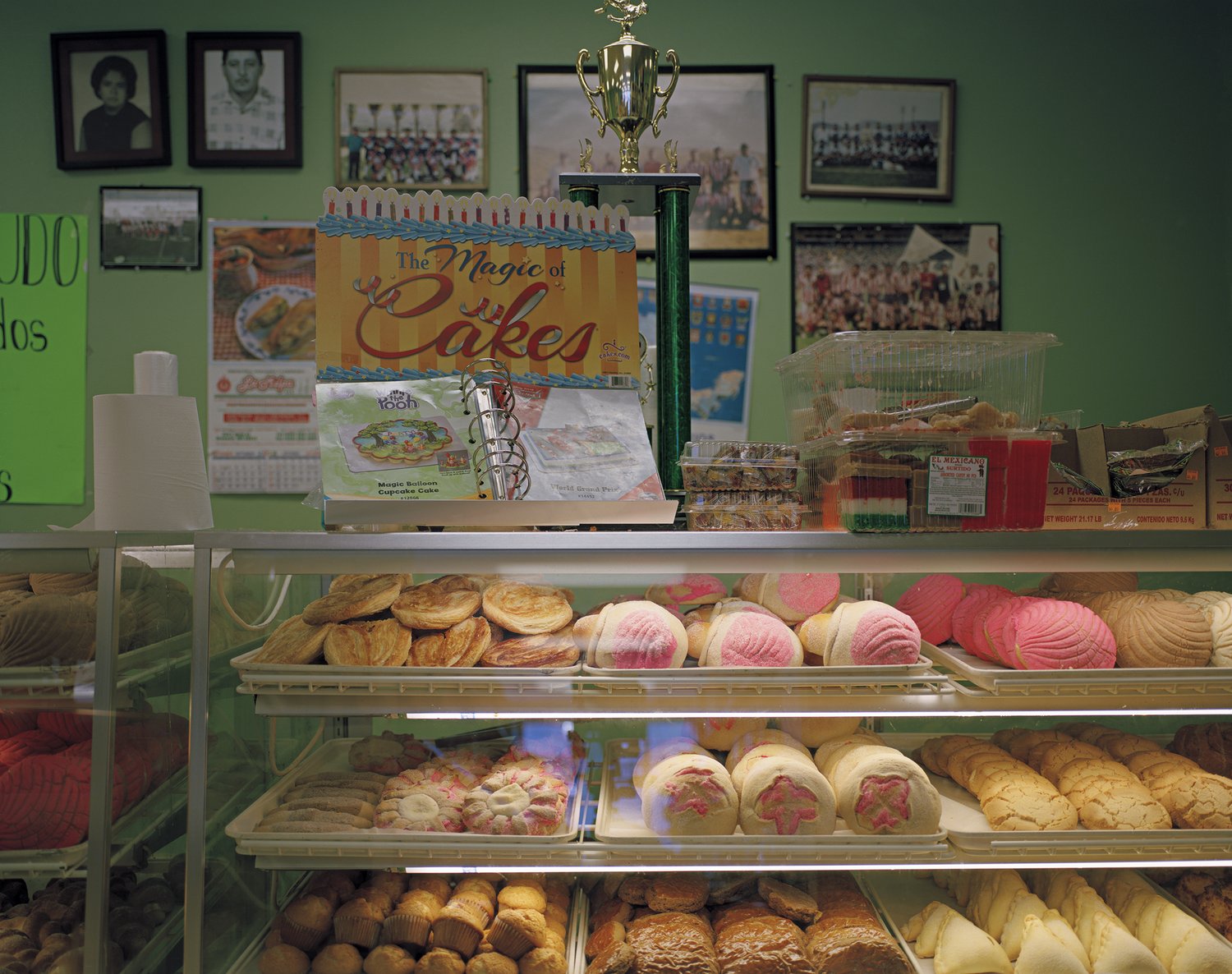 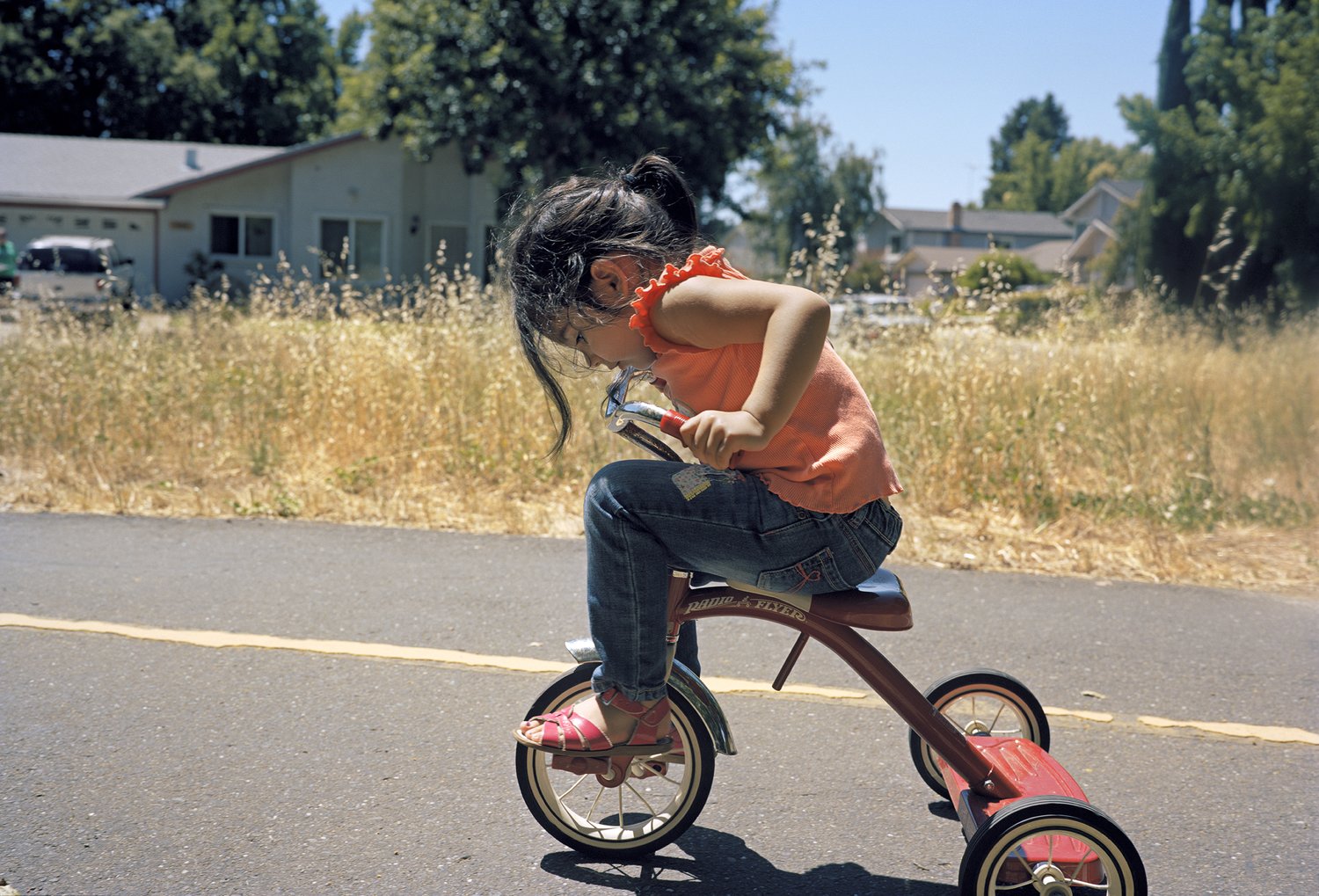 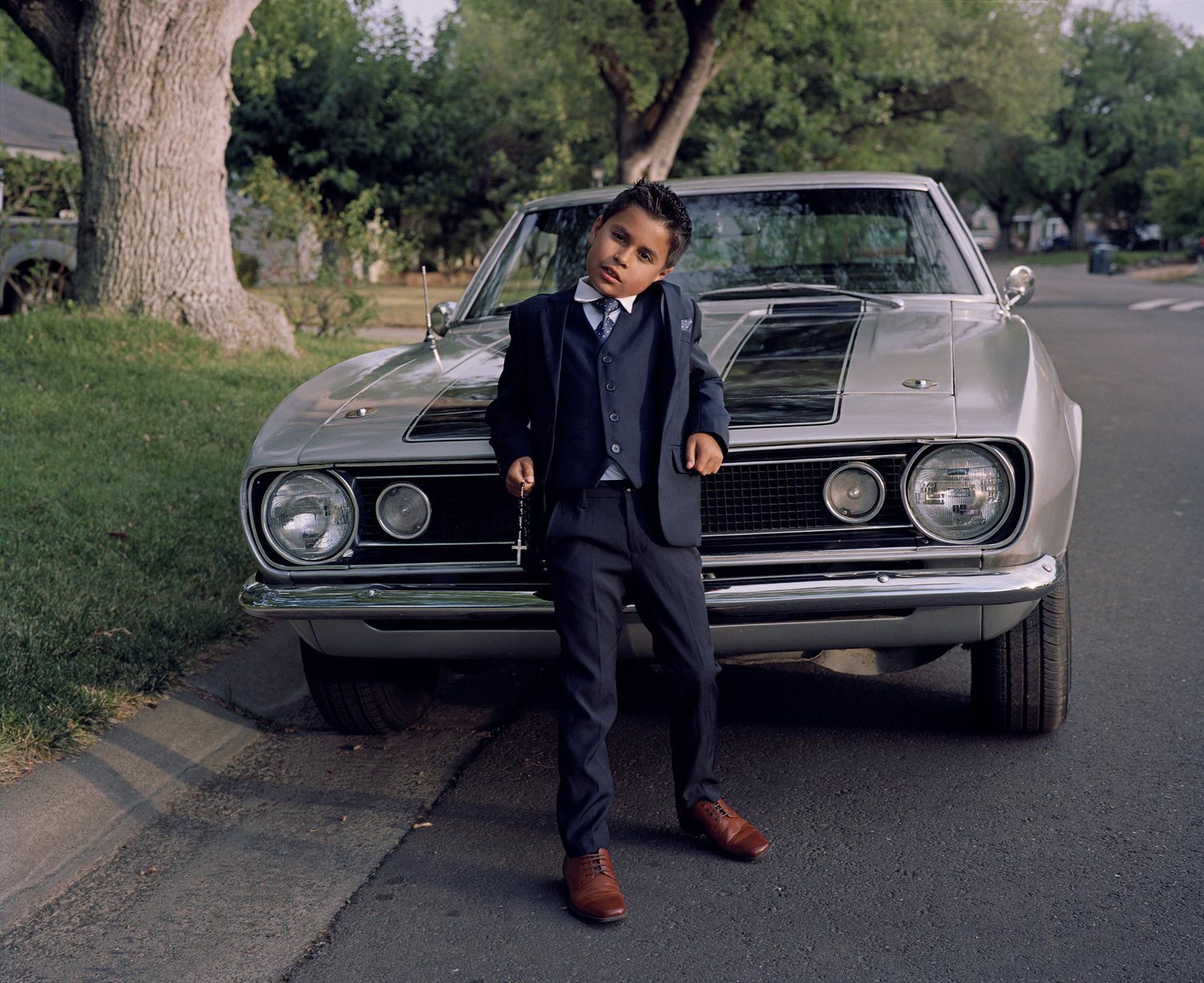 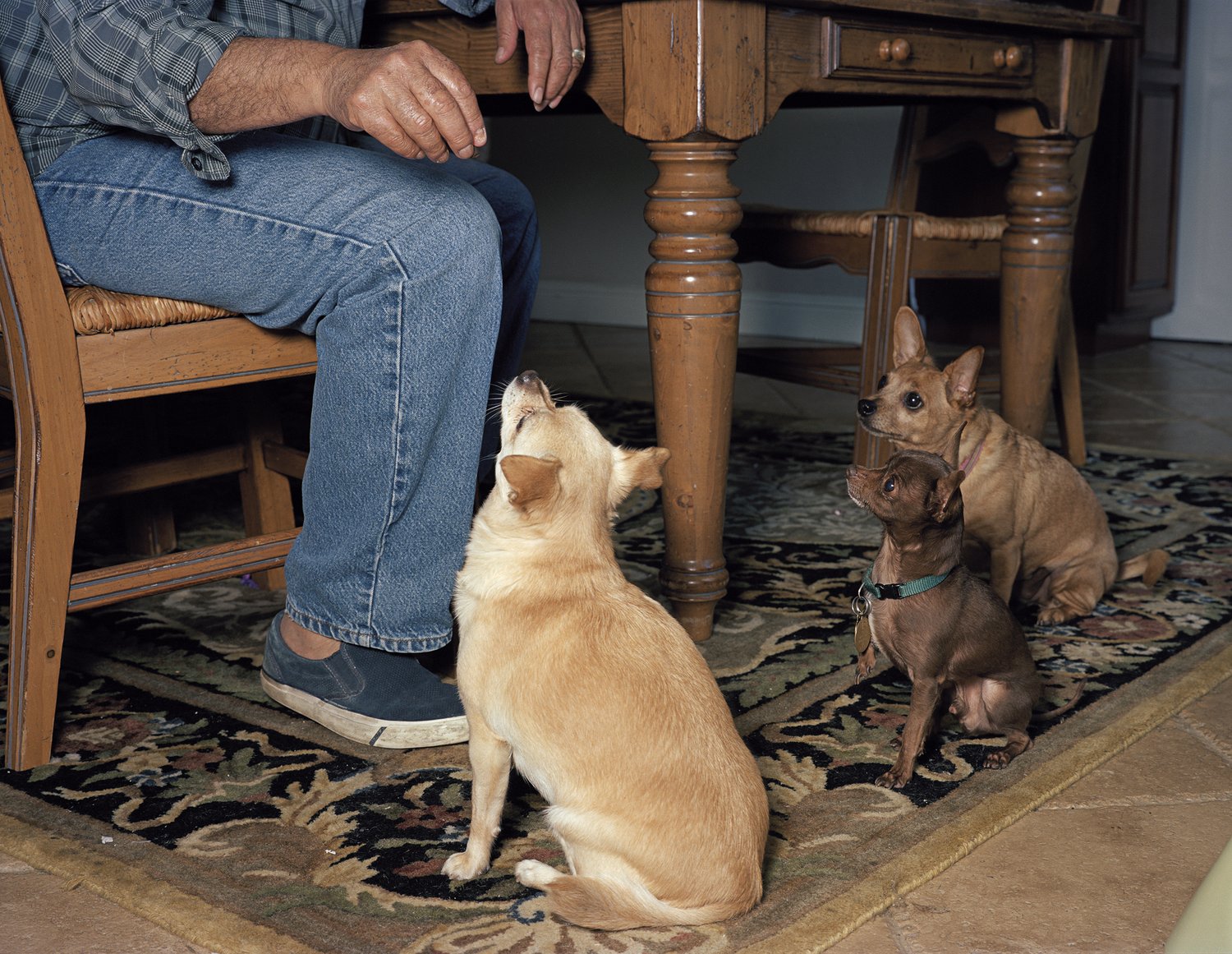 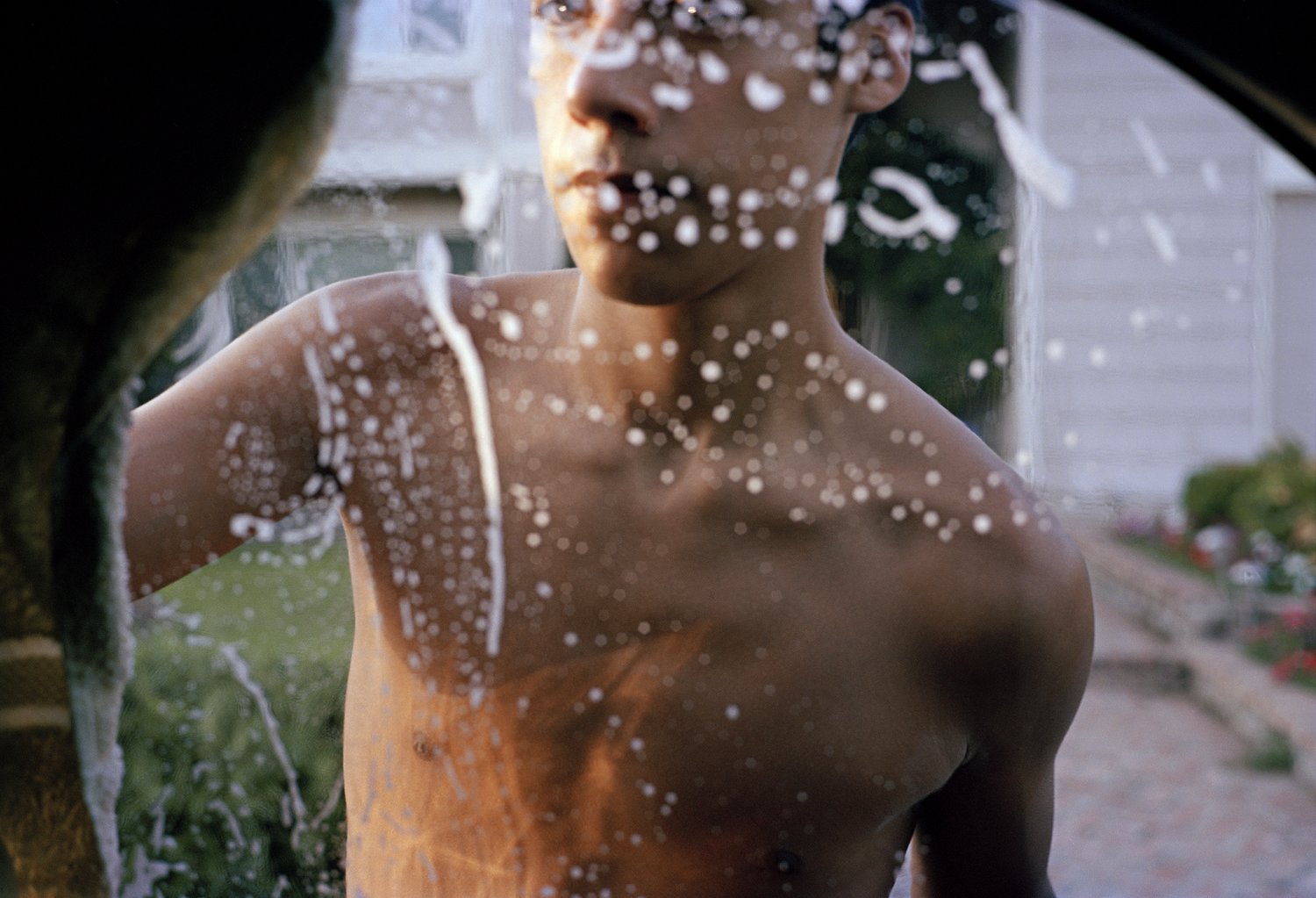 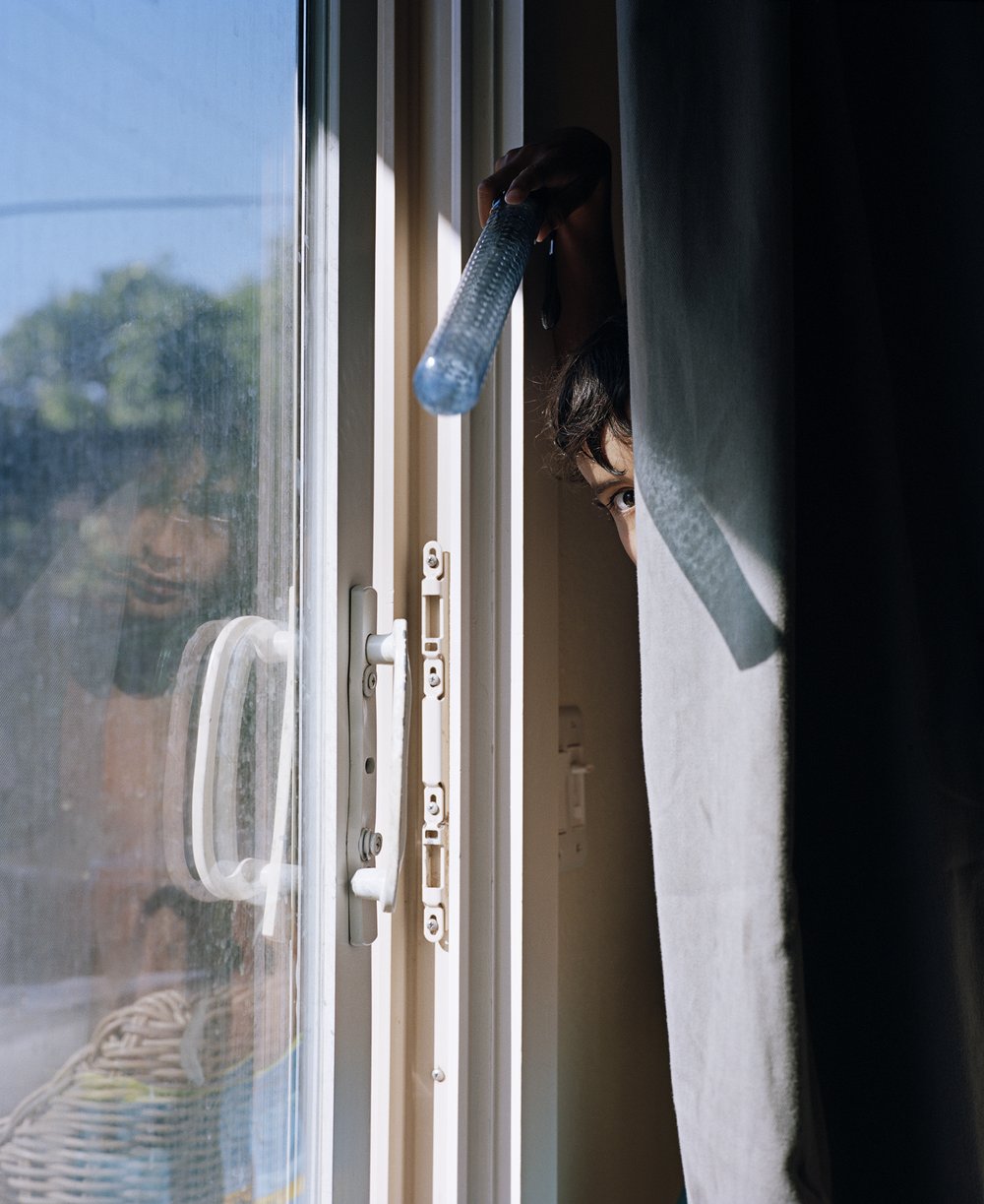 Kathya Maria Landeros is a Mexican-American photographer and educator. Influenced by her bi-cultural upbringing, her work of over fifteen years focuses on Latinx communities and the exploration of history, migration, representation and belonging.

"Within my family narrative, there are many accounts of generational migration from Mexico. Hardworking kinfolk emigrated to the United States in search of economic opportunity. My family’s legacy of migration, not uncommon and united in a country shaped by immigrants, has driven my desire to make photographs in Latinx immigrant communities over the past fifteen years.

These bodies of work include Verdant Land and West, both focused around agricultural communities and the immigrant populations that serve as their lifelines.

This chapter of work, titled Dulce, reinterprets my early years growing up in the suburban edges of Sacramento next to cornfields. Defined by long summer nights, my abuelita watching us while my parents worked evening shifts, riding bikes outside, chasing after the ice cream truck, I realize that it was a pretty idyllic childhood.

We were first-generation immigrants and moving into a suburban tract home development meant we were achieving a measure of upward mobility. It was living the American Dream, and one that has often been represented photographically through photographs of suburban culture and through the television shows I grew up watching. Yet, I never saw my exact version of that reality described. Dulce is my rendering of this – a Latinx family, sweet and full of aspiration for who we are as U.S. Americans." —Kathya Maria Landeros