From Africa to China with Pieter Hugo 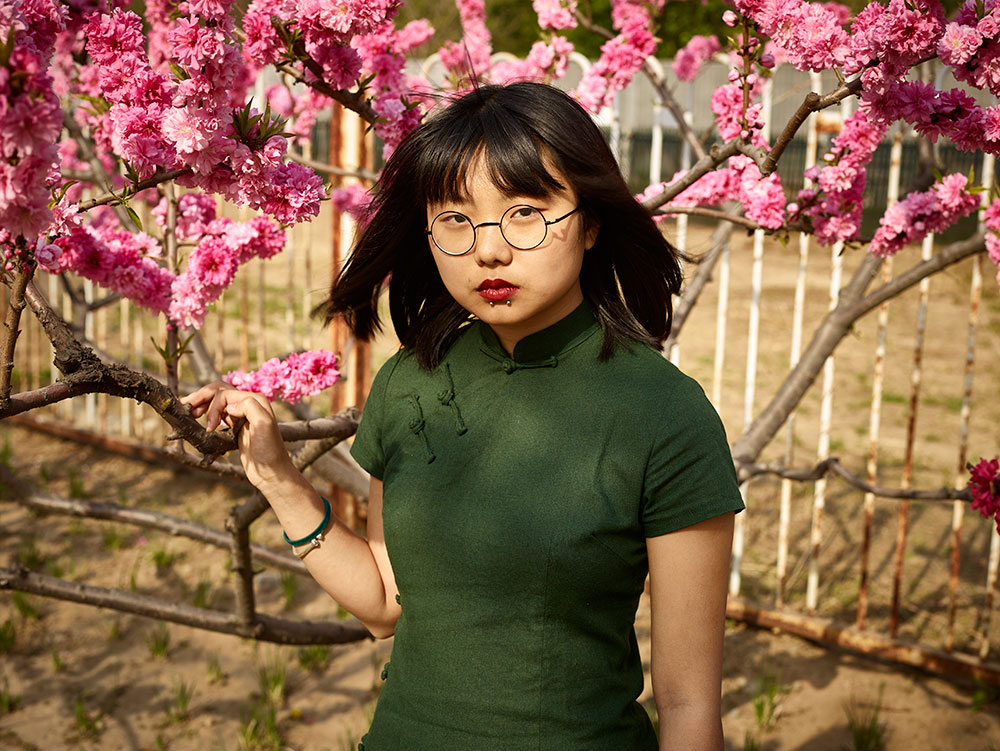 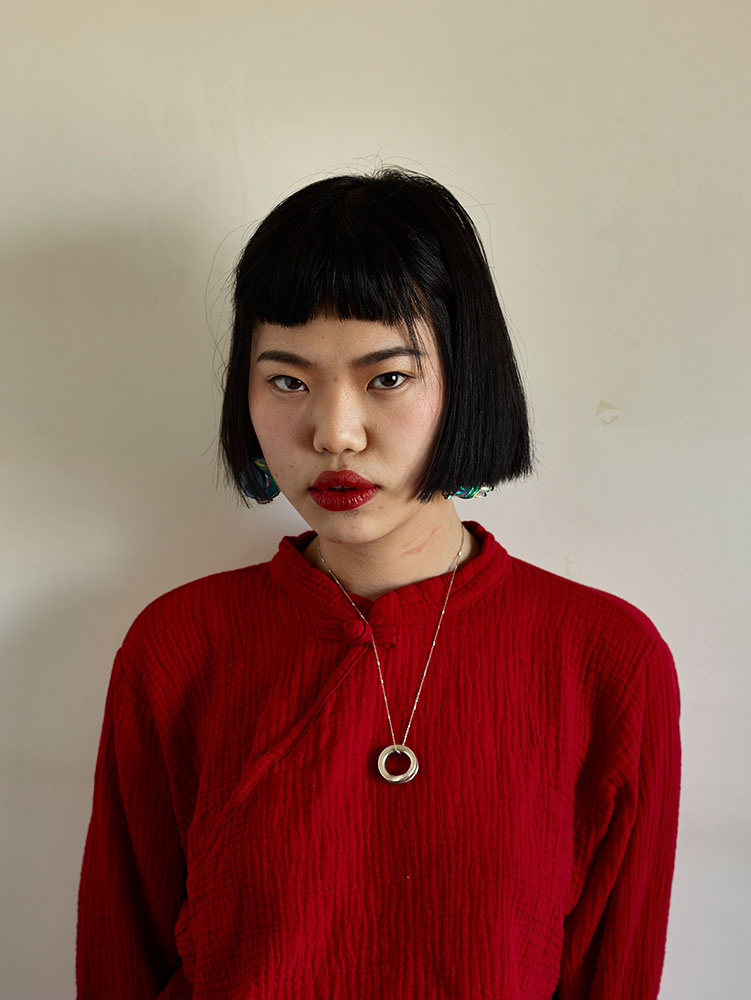 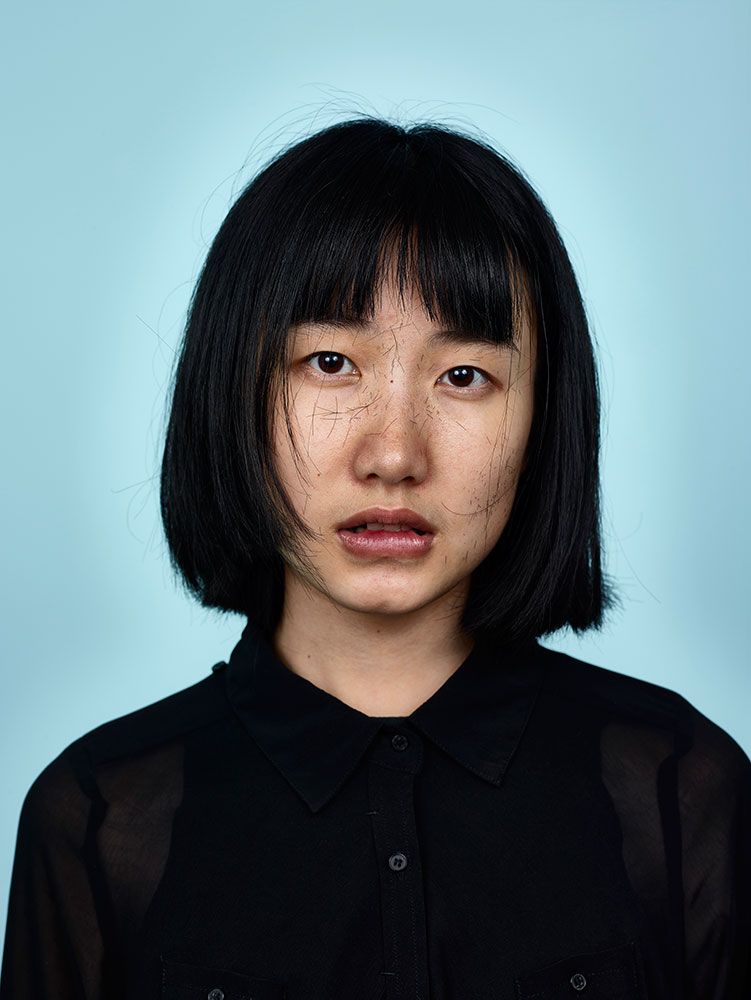 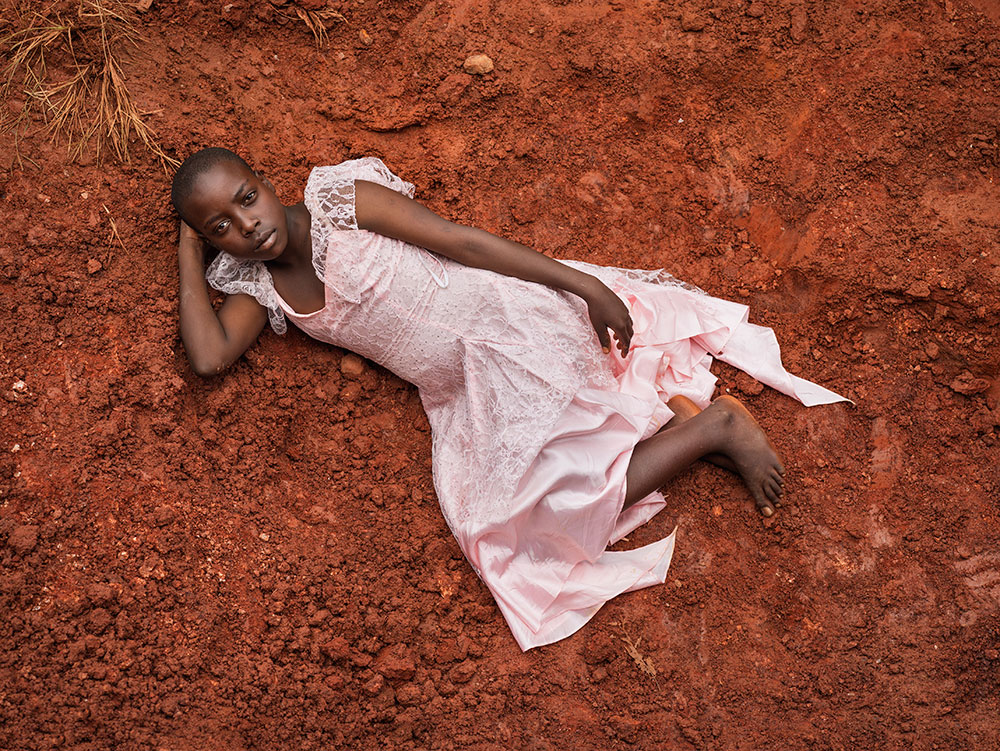 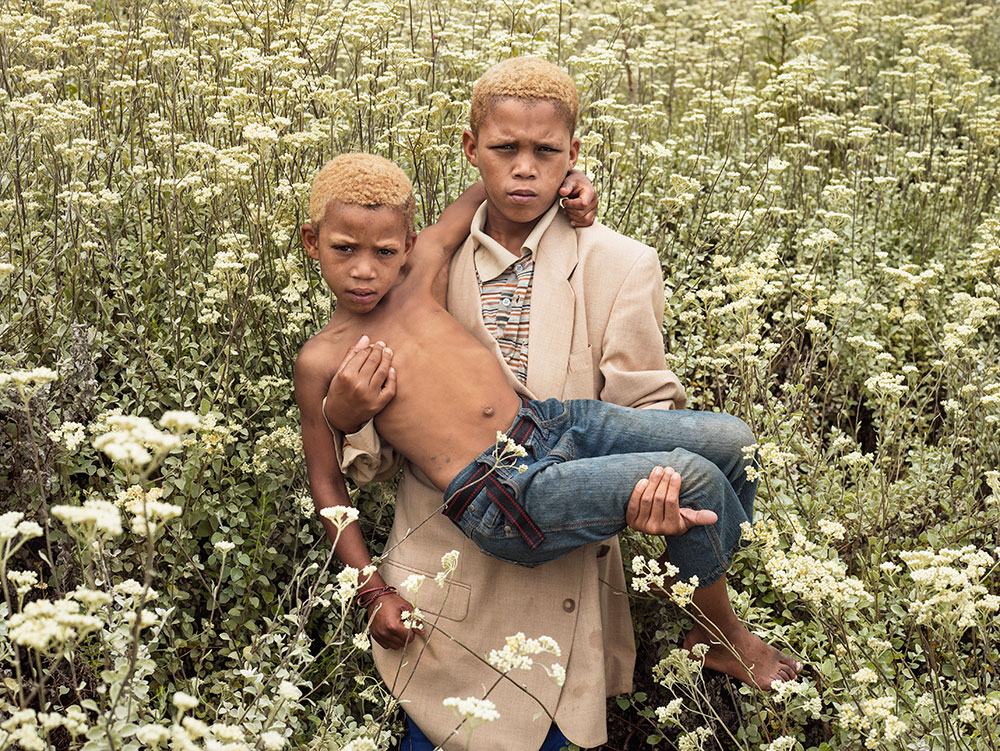 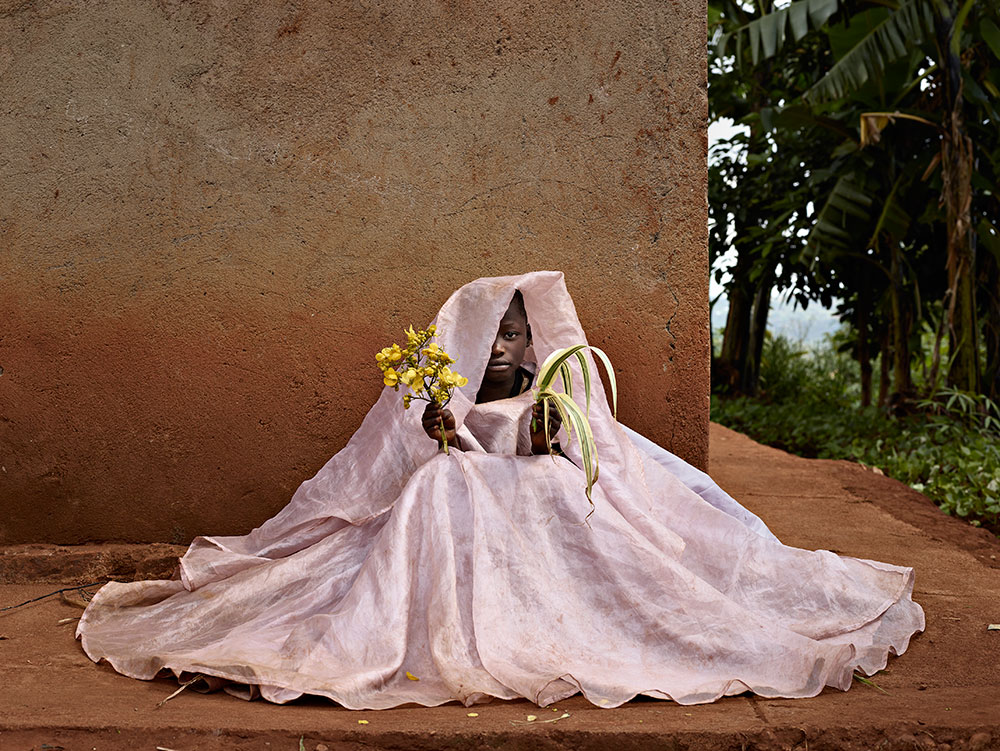 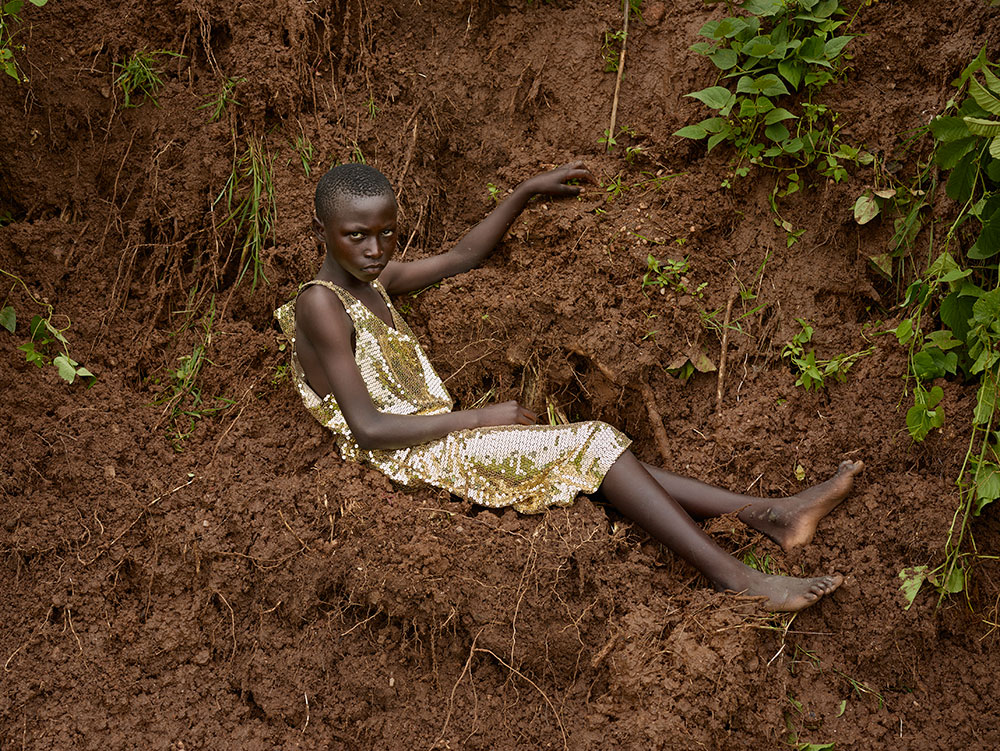 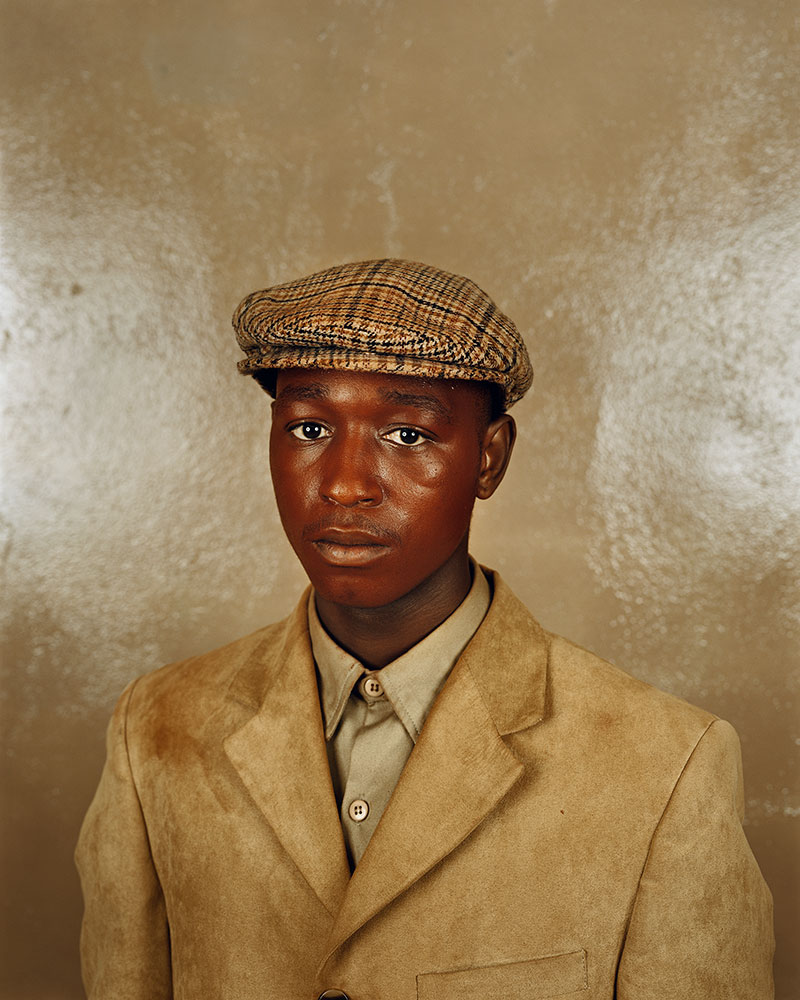 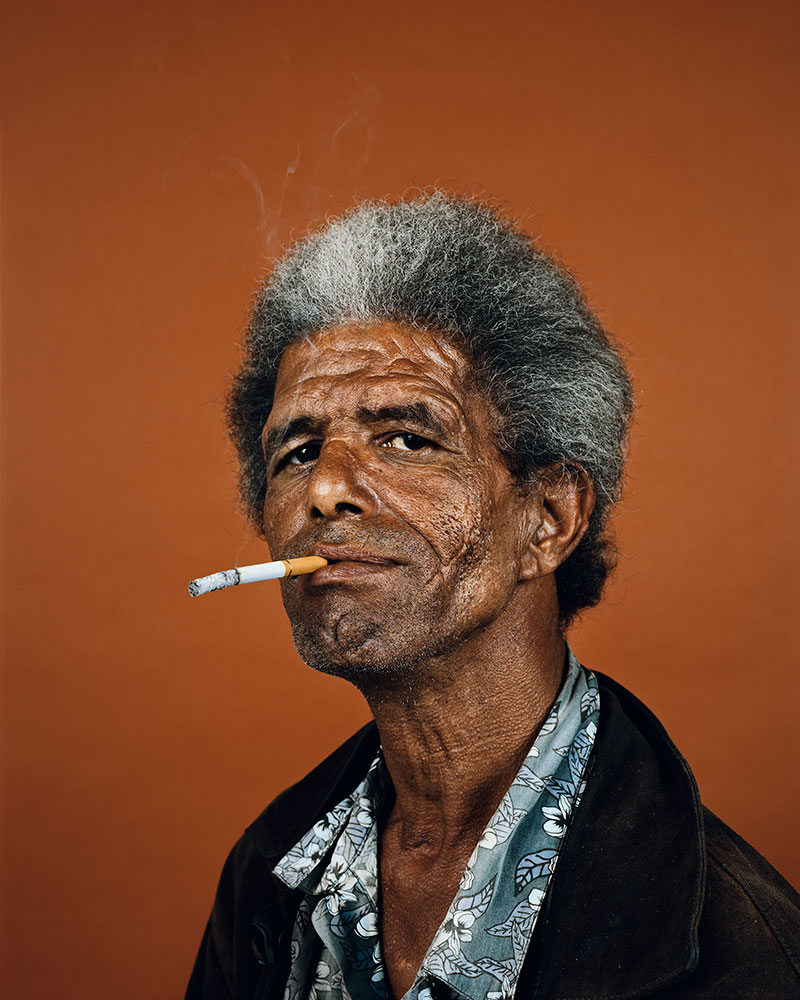 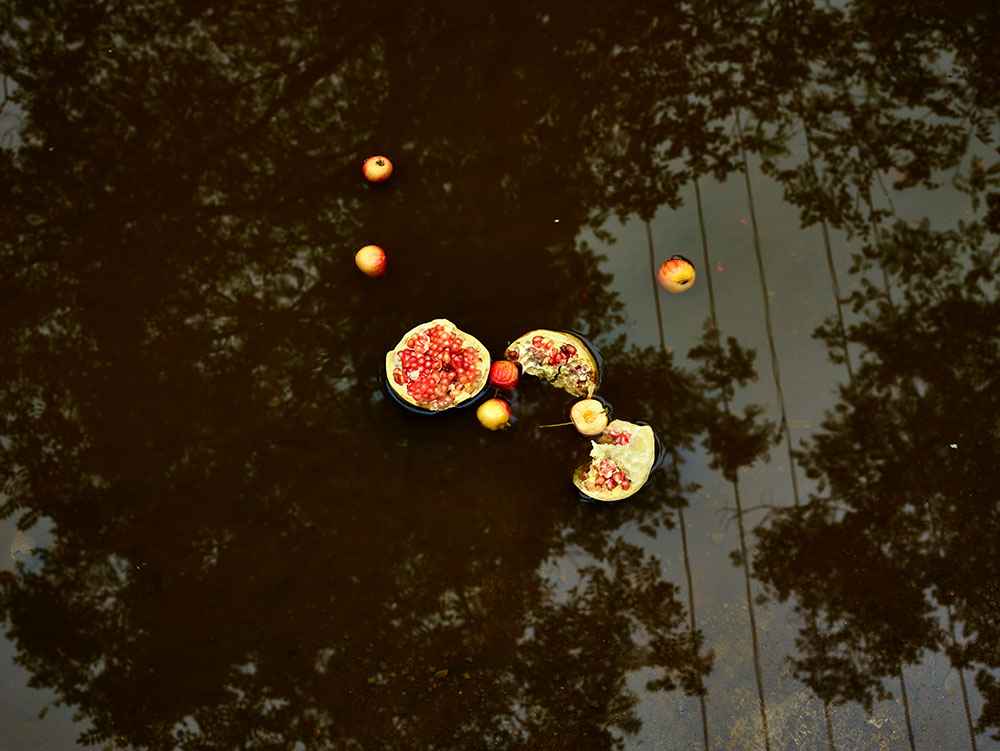 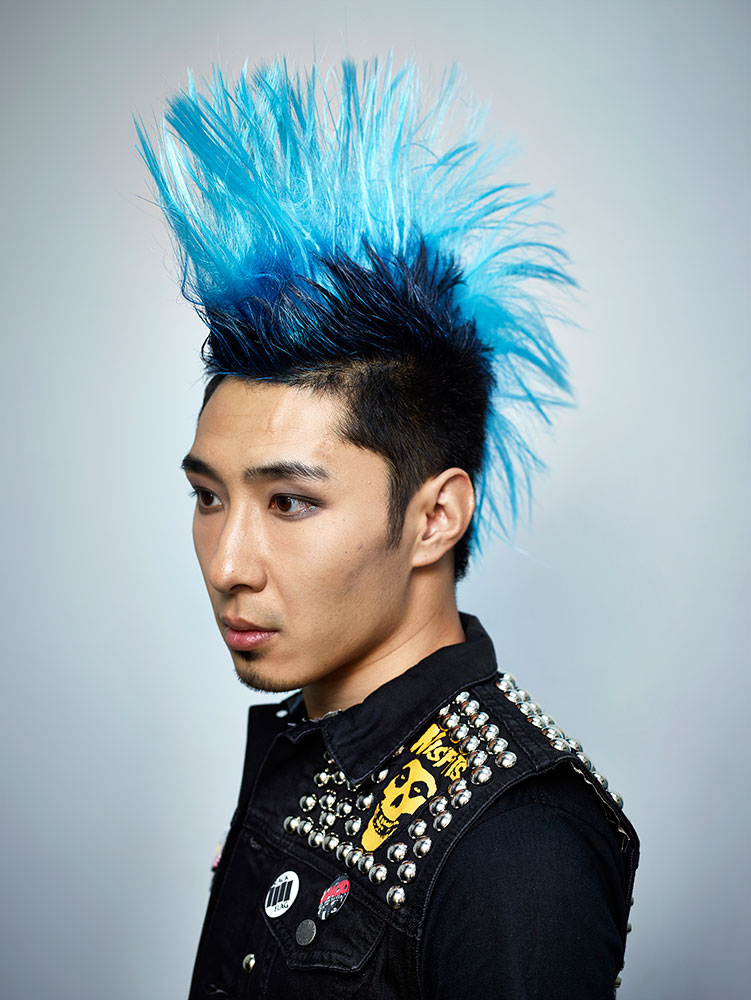 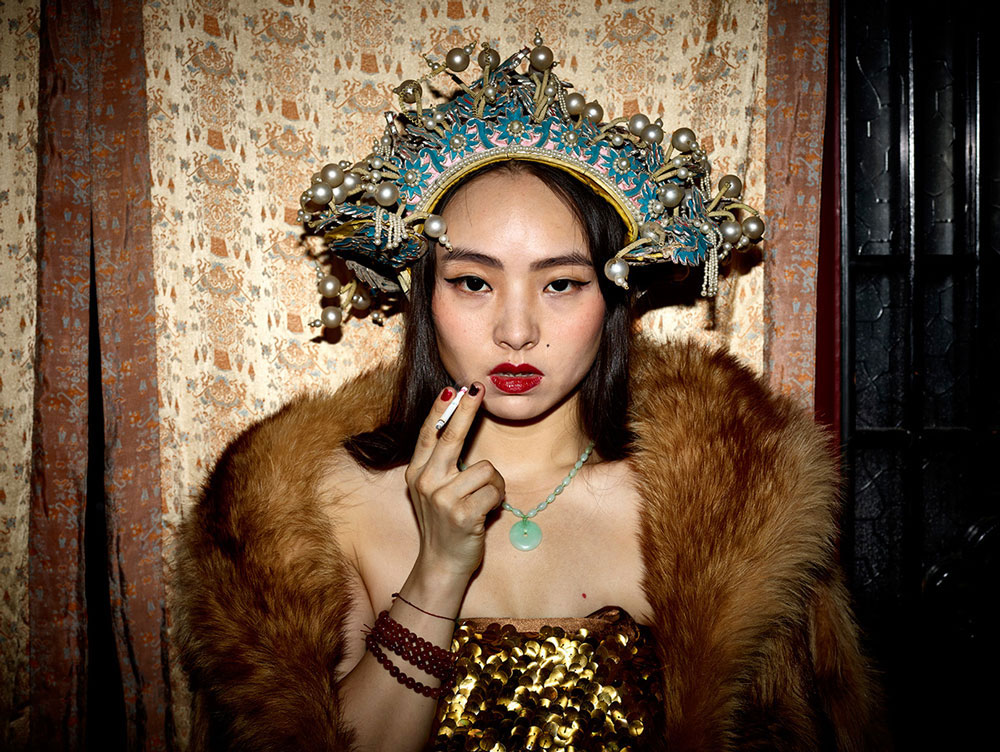 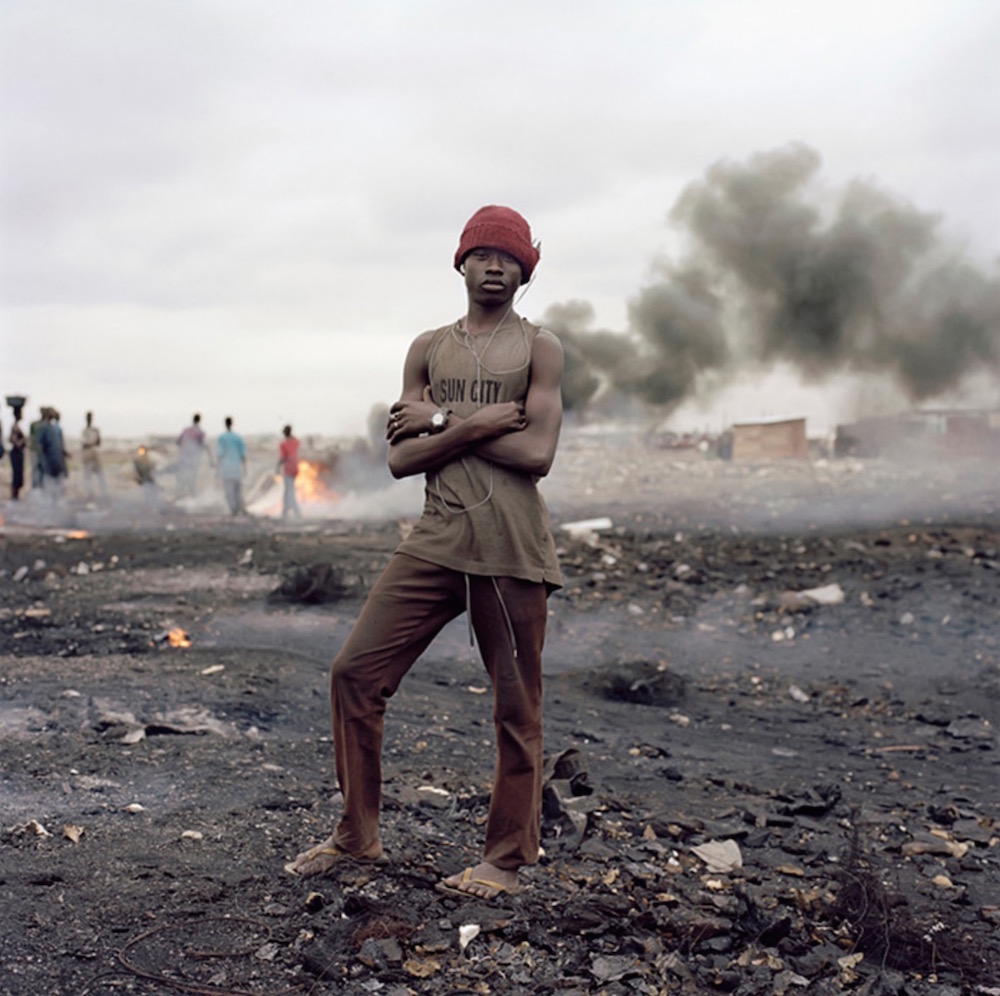 His closeup - sometimes brutally unadorned - portraiture is never gratuitously startling. He consistently chooses modest even lowly subjects, to conjure images of profound revelation. In short, his works succeed at a deeper level. His photo portrait-taking is typically straight-on, placing himself as close up to his subjects as his collaborators allowed. Ultimately, Pieter’s unembellished images are less pessimistic and more psychological than social-documentary. Their success as portraiture lies in their protagonists’ frank embodiment of societal change without fitting into too-easy categorizations of “post-colonial”, “ecological wreckage”, and “racial divide”. He has shot costumed actors on-set at Nigeria’s Nollywood; Botswana’s judges in full courtroom regalia, and oddly intimate nude portraits of friends, neighbors, and family, sometimes in post-op hospital situations, often implying varying degrees of subsistent distress. More recently, just before going to Beijing as an artist-in-residence in San Francisco, he shot startling portraits aptly titled Californian Wild Flowers (2014- 2015) of homeless persons, many and varied, on the streets of LA and San Francisco, two of America’s wealthiest cities. 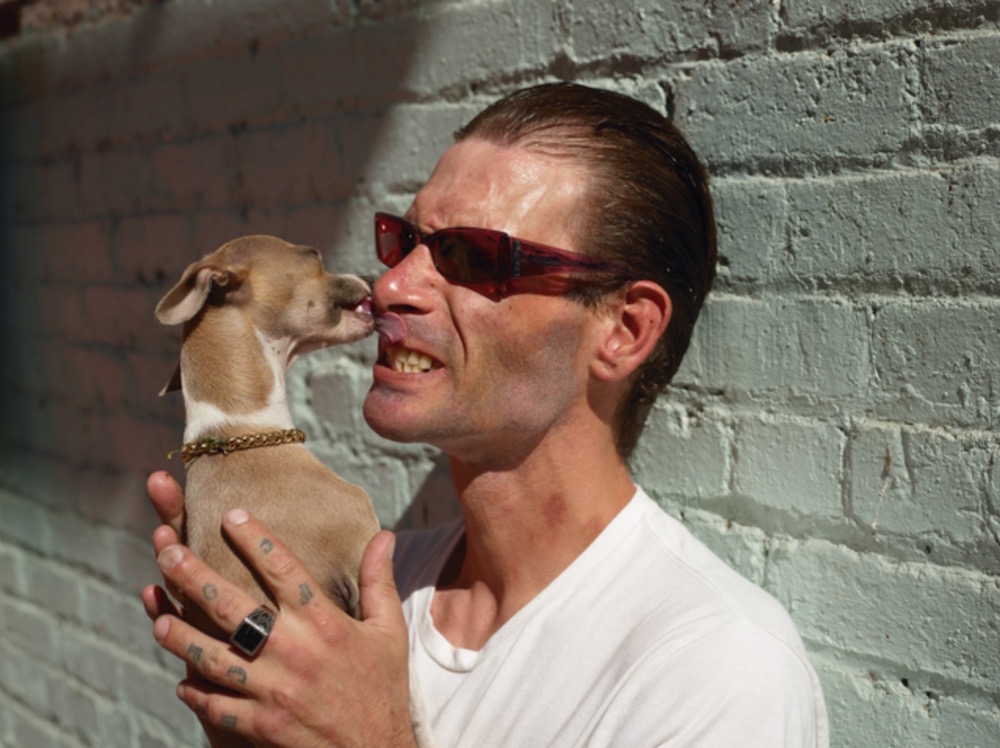 In Hong Kong, he will début works from Flat Noodle Soup Talk (2015-2016), his first works shot in Beijing that were taken over two brief artist-in-residence stays, (Pieter’s first China trips). Eschewing the touristic, he chose instead to record Beijingers in fleeting moments of ordinary intimacy. He reached out to friends of interpreters and hotel employees, inviting them to be portrait-subjects. Choosing average young people living and working in Beijing, Pieter’s image framing and lighting are oddly reminiscent of classic poses from Dutch old Master portrait paintings. These are strong characters unintimidated by the camera’s lens. There are nudes shot at home, families on sofas, up-close street portraits, smokers, tattoos, blue hair, piercings, strong girls and fun fashions. In short, Peter doesn’t aspire to capture anything more emblematic of China than its ordinary Beijingers, just being - however oddly - themselves. 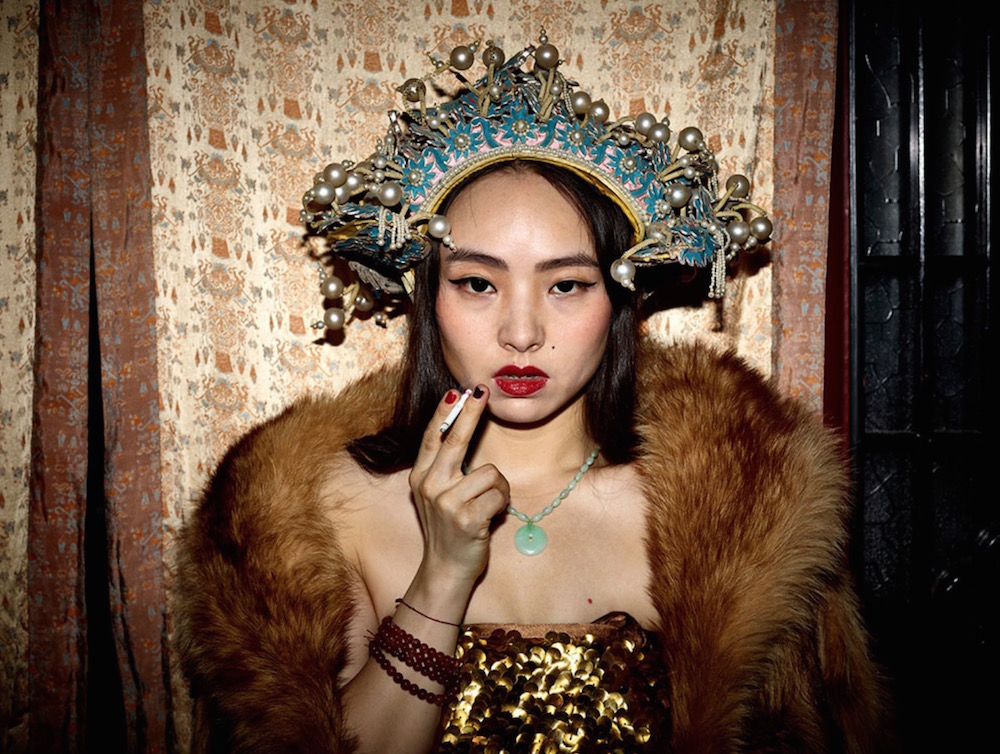 A sampling of works, from Pieter’s more well-known Africa images, will also be on exhibit in Hong Kong. Arguably, Pieter’s gift, as one of the most impactful photographers of his generation, is his success in creating intimacy with his camera. Ultra-closeup photo portraits, to be successful, require personal rapport with the subject. The best portrait photographers share a willingness to go “digging” well below the subject-surface to reveal the heterogeneity of mankind via the photo portrait medium; and, this is ultimately a collaborative endeavor. Stepping into the unknown and generously situating portrait photoshoots takes the willingness of the two parties, without creating discomfort, unequal relationships, exotic stereotypes or clichés. What Pieter Hugo’s photo portraits reveal are people relaxed enough to offer private glimpses inside ordinary lives. These "photo reveals" are never an easy thing to achieve and especially not in China or Africa. —Meg Maggio, Beijing, 2019