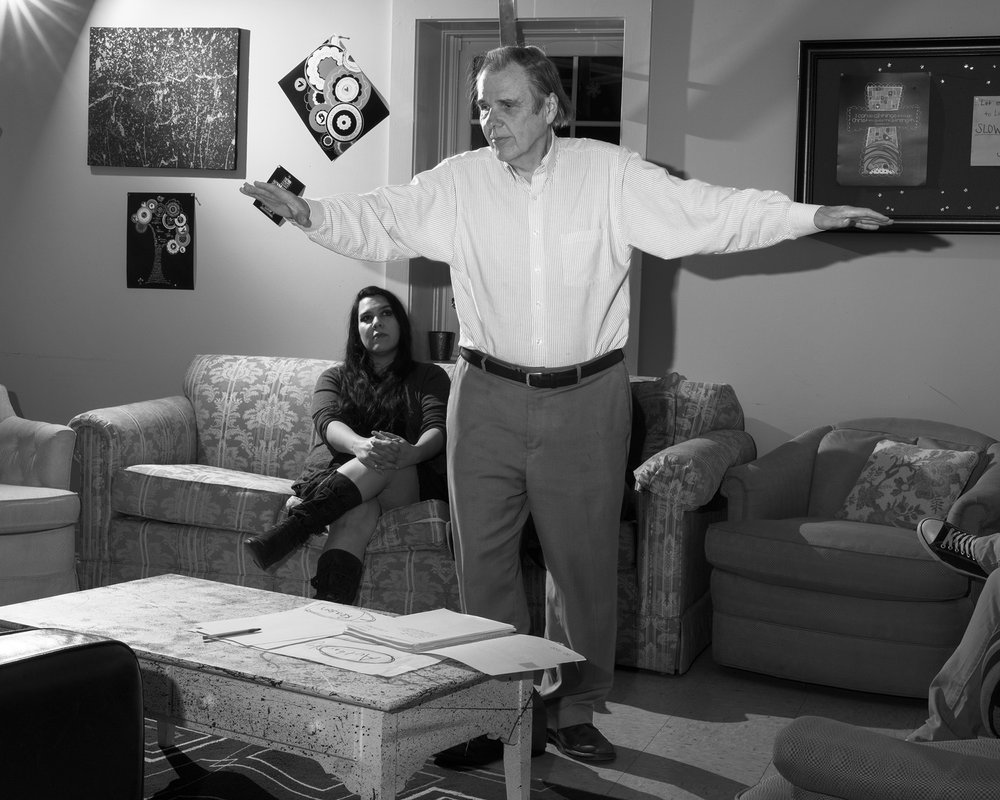 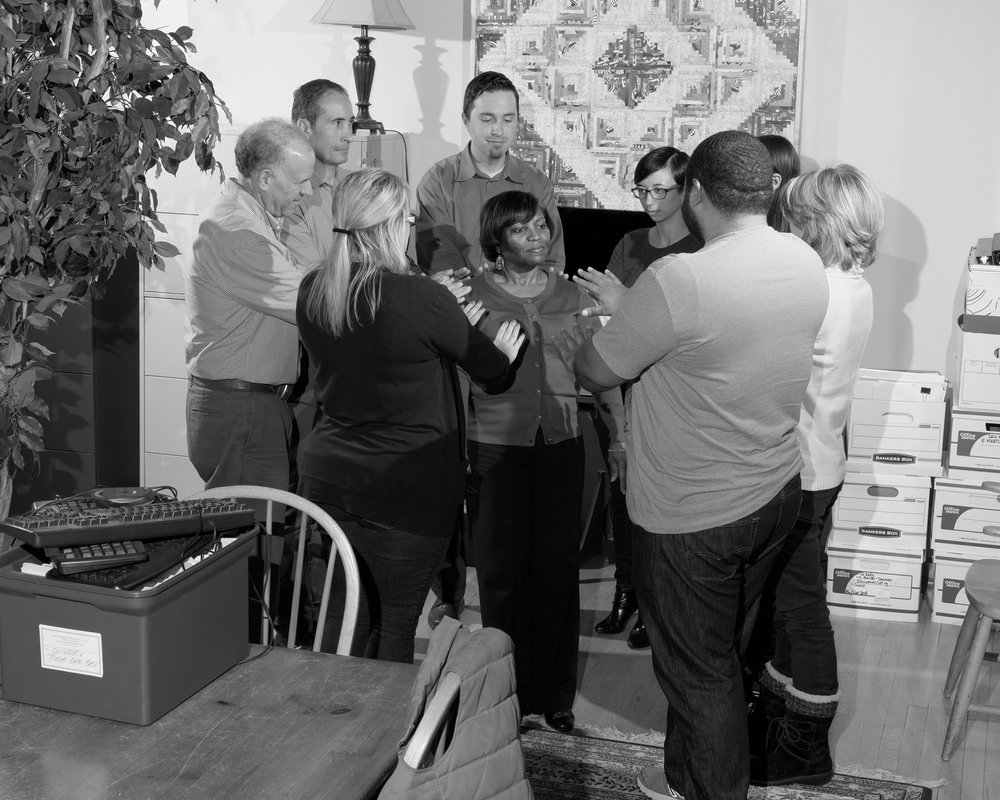 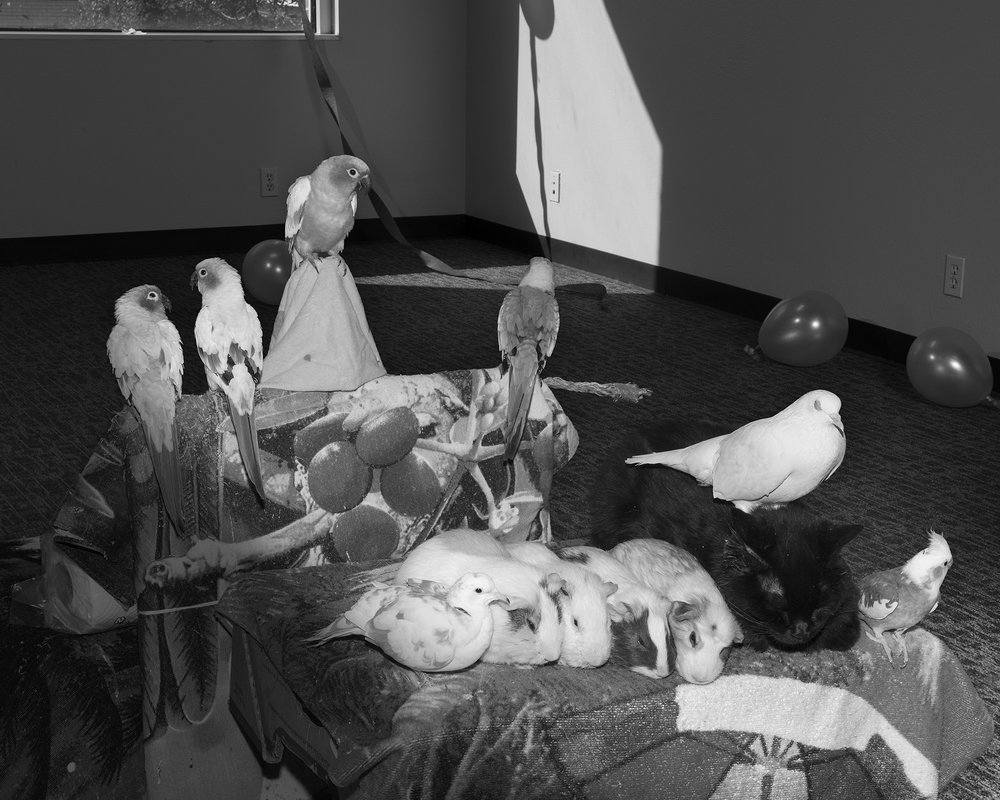 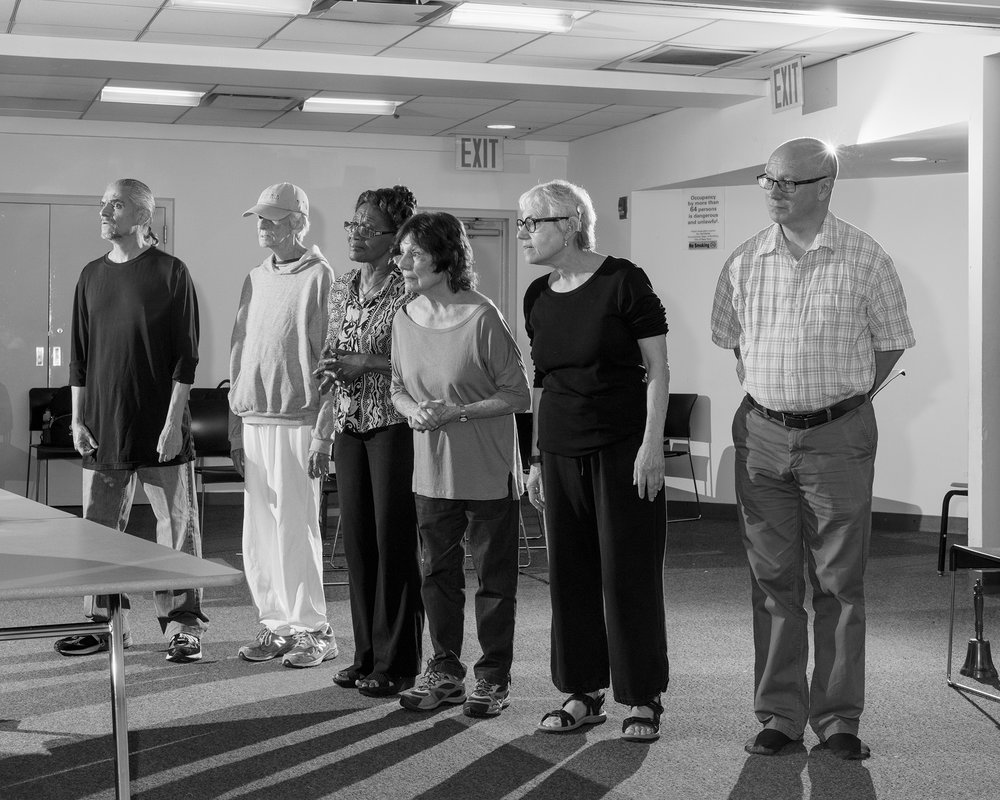 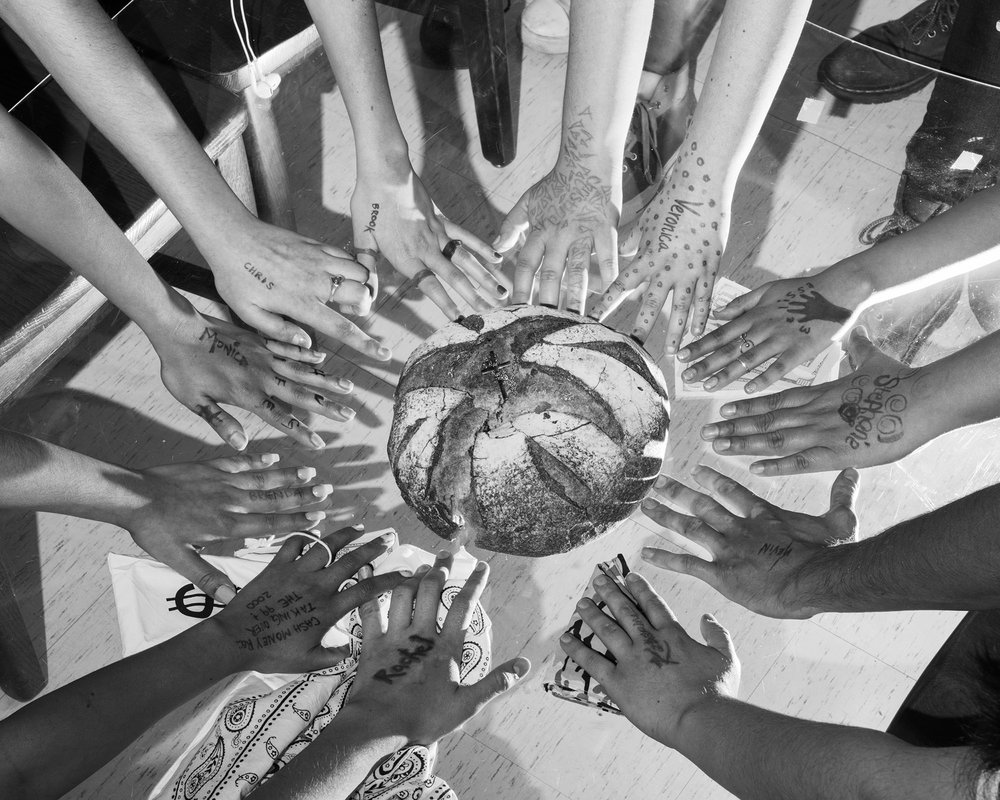 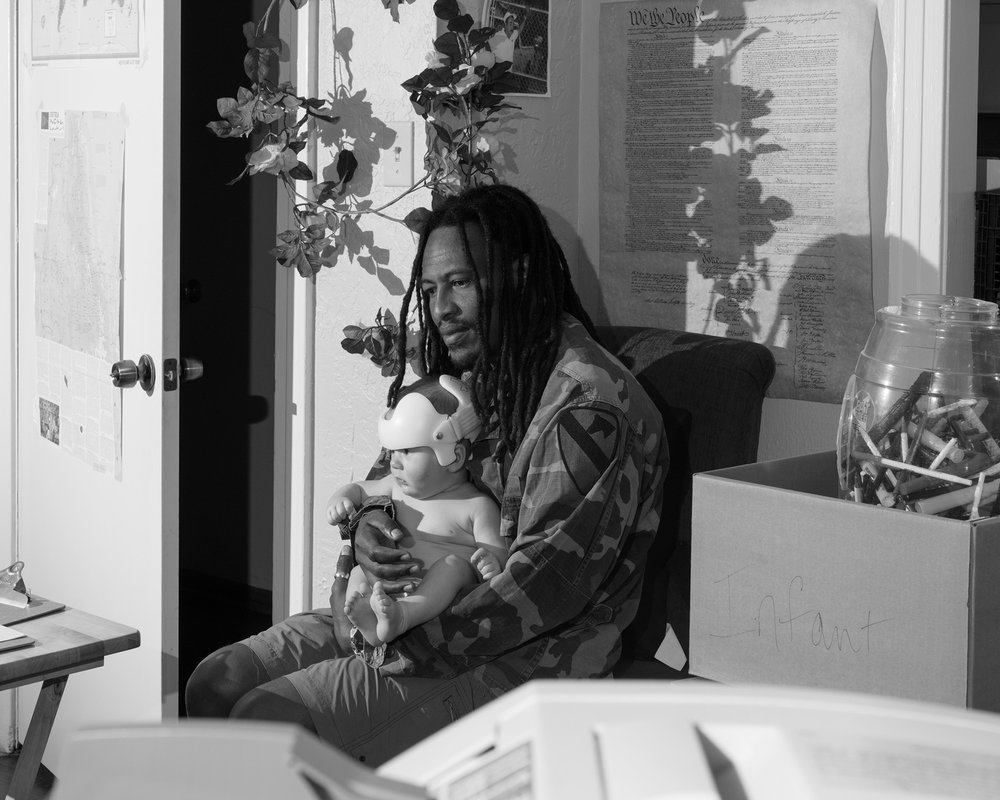 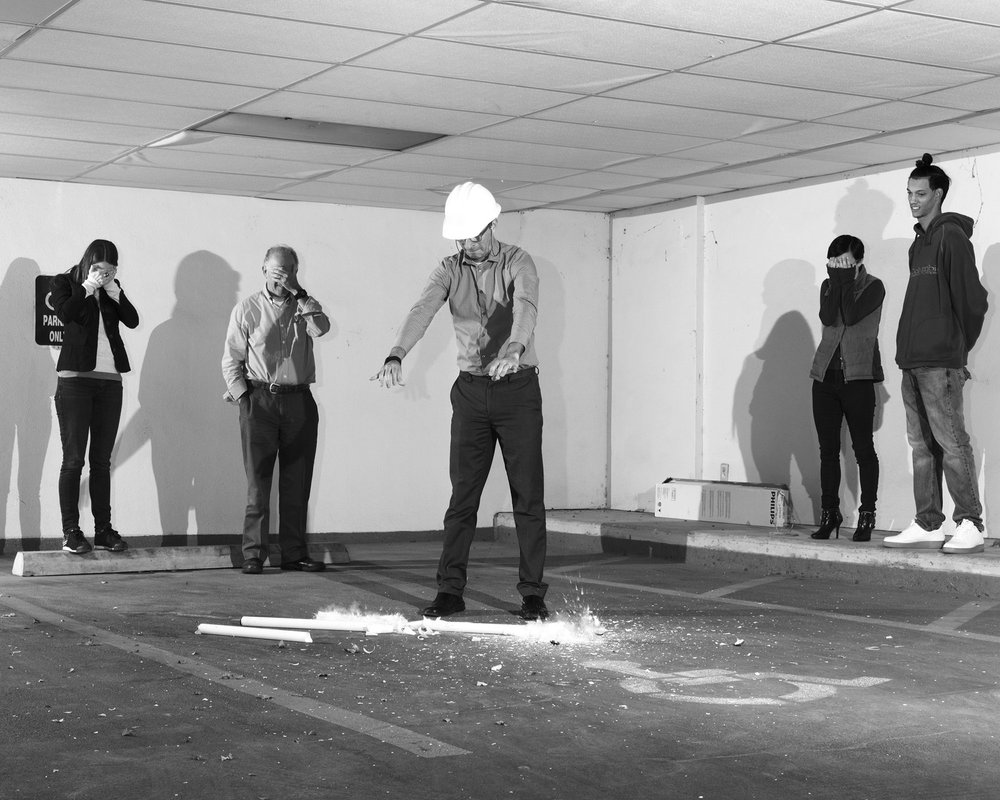 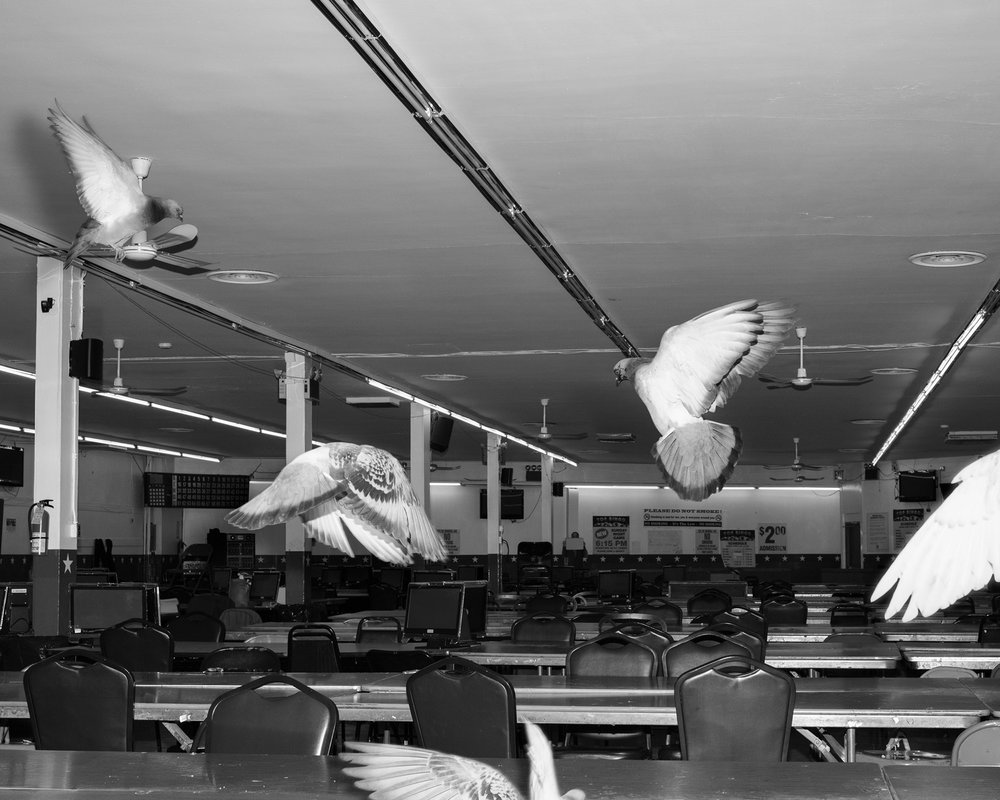 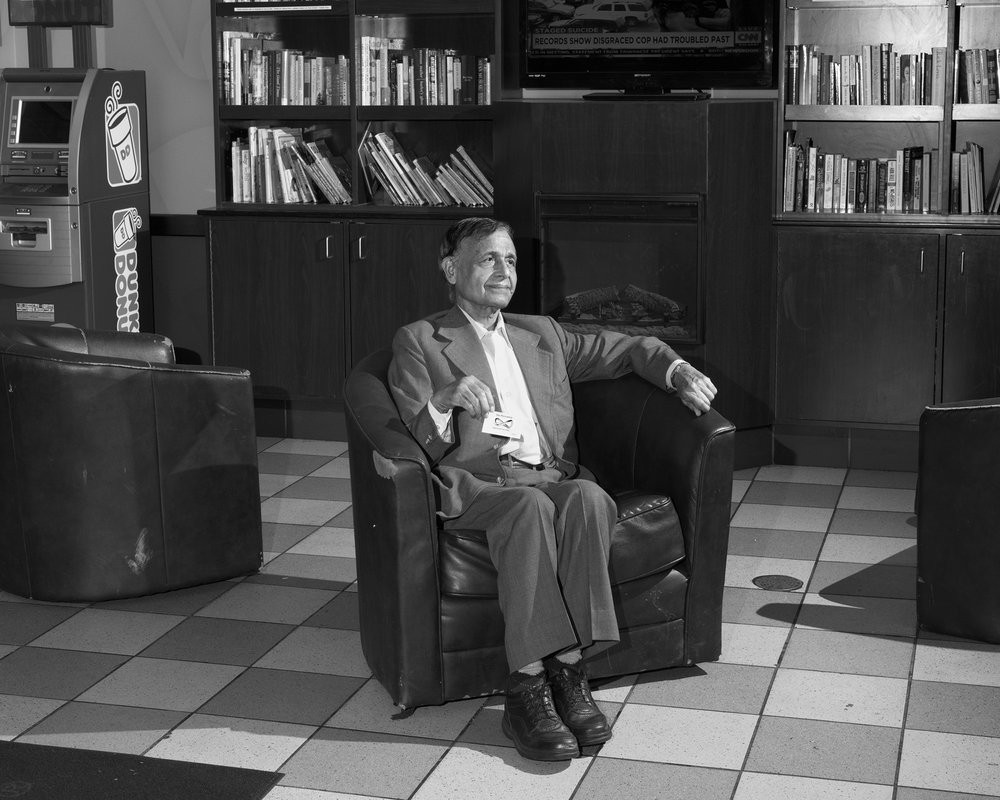 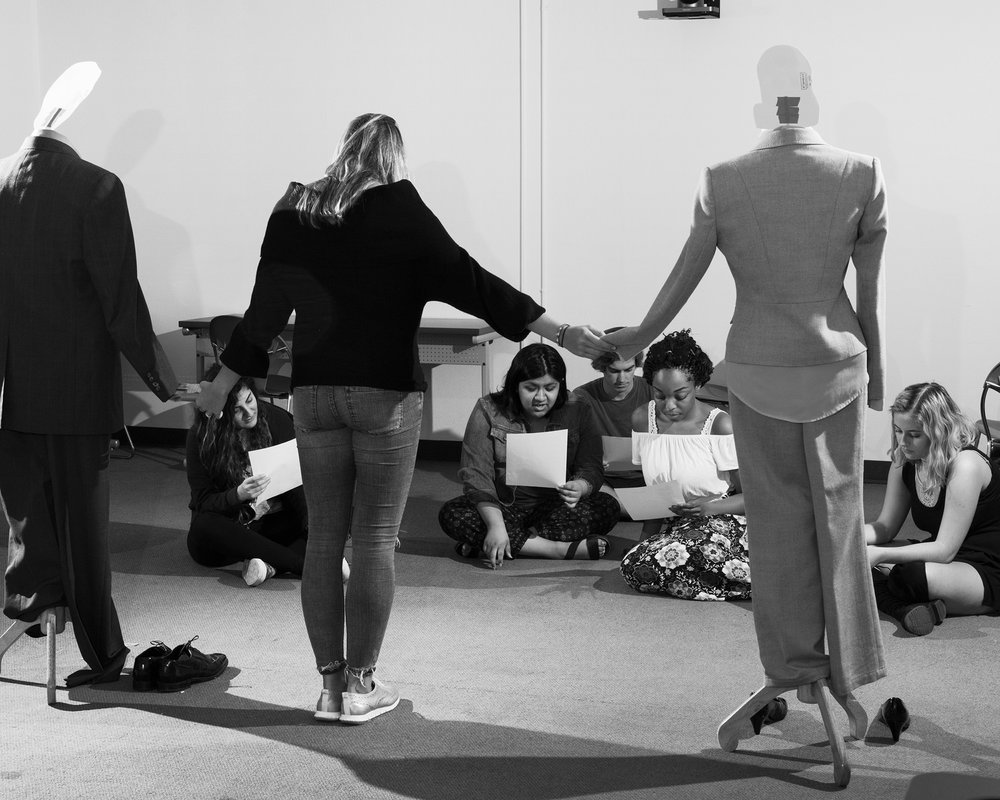 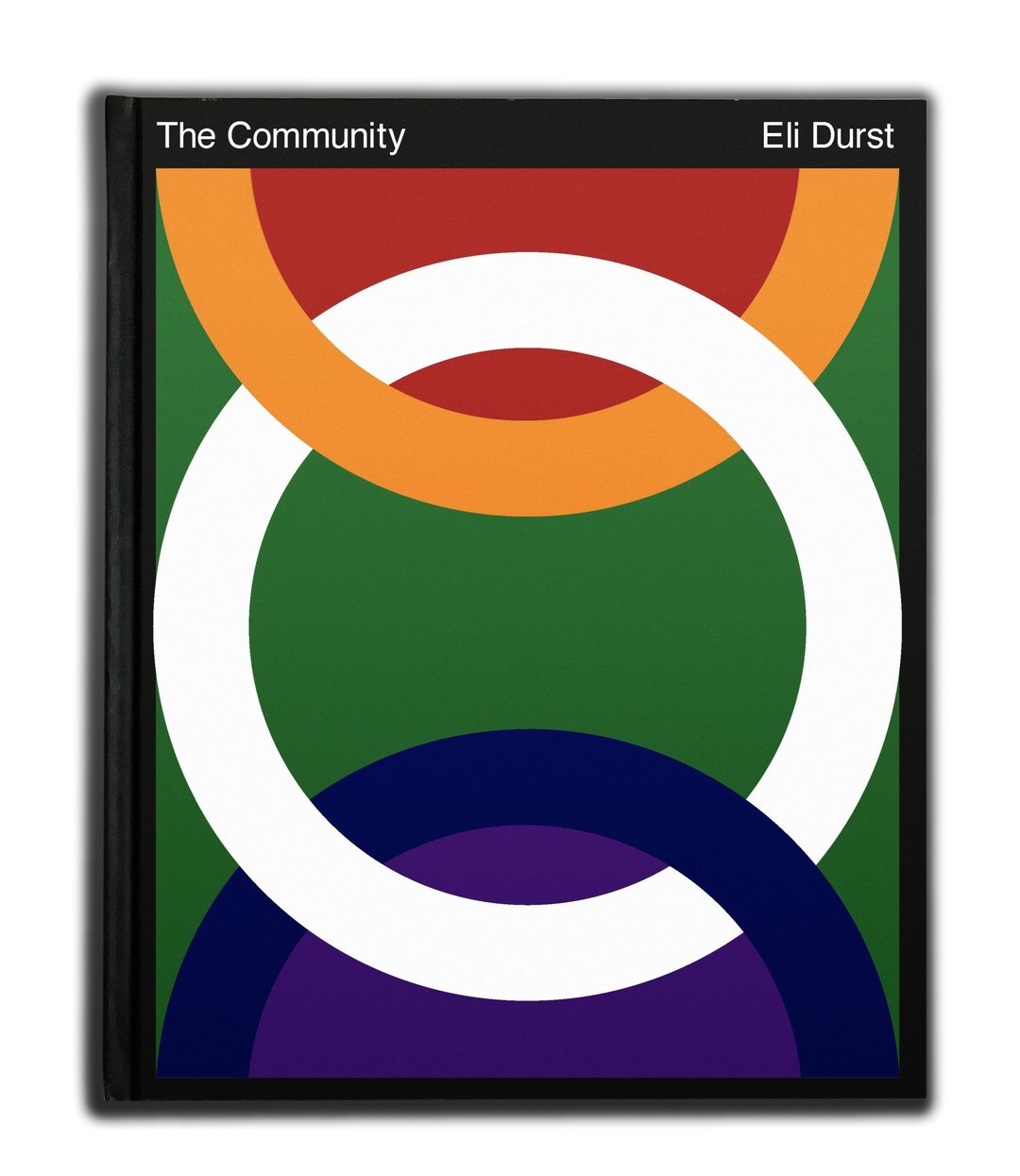 What began as an initial desire by Eli Durst to photograph the insides of church basements quickly expanded into a much broader series examining the fundamental search for community in America. The activities depicted in his series "The Community" range from Boy Scout meetings to New Age spiritual practices to corporate team-building exercises and were all made in multipurpose community spaces that are ubiquitous throughout the United States. "I became intrigued by the way one activity bleeds into another," writes Durst, "creating a symbolic space of communal introspection. Put simply, these photographs are about the search for purpose and meaning in a world that both demands and resists interpretation."

The Community is available via Morel Books