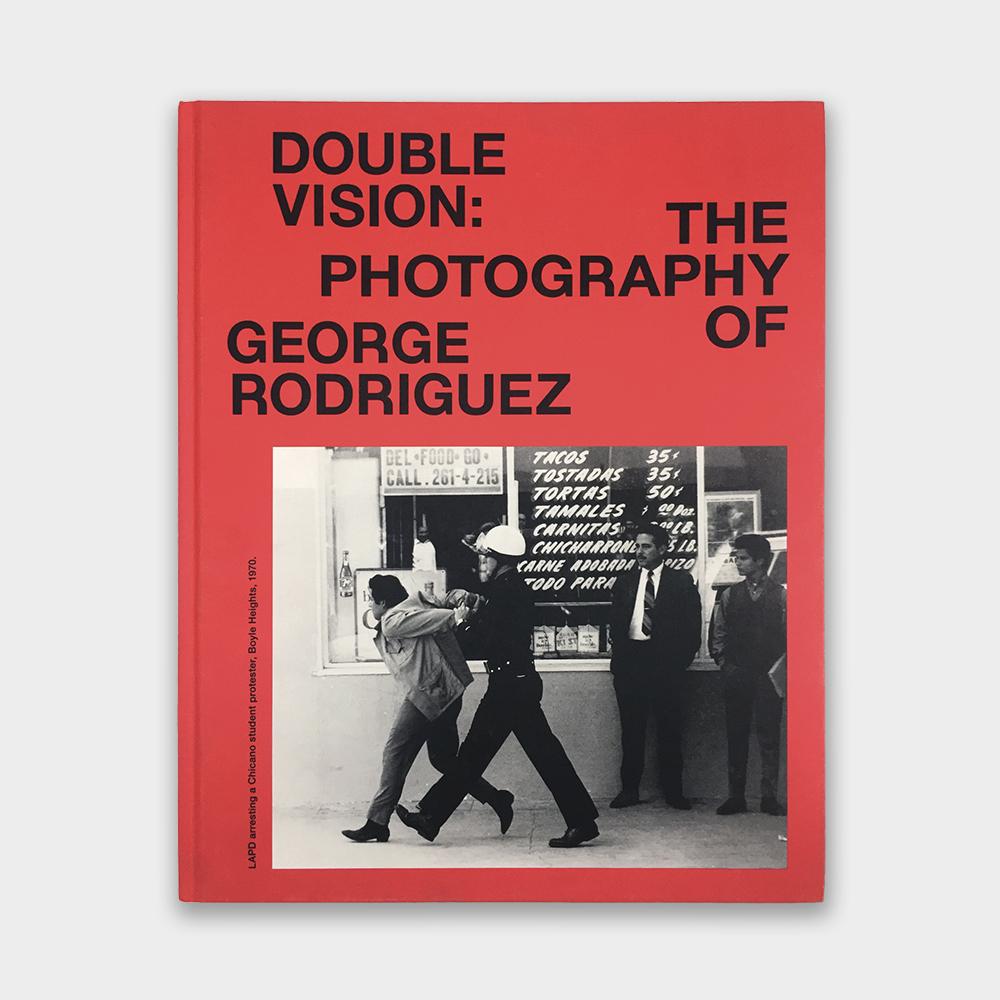 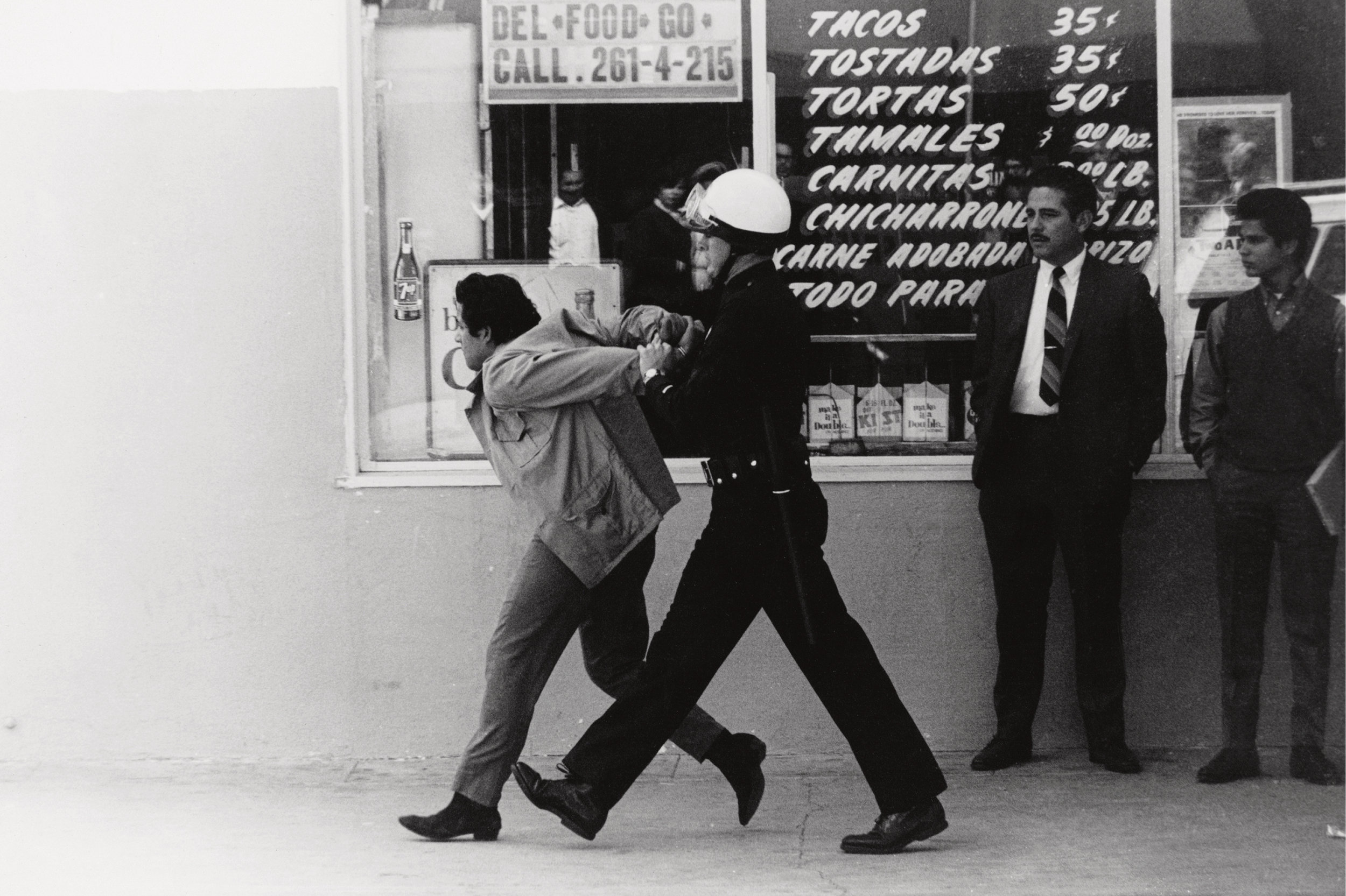 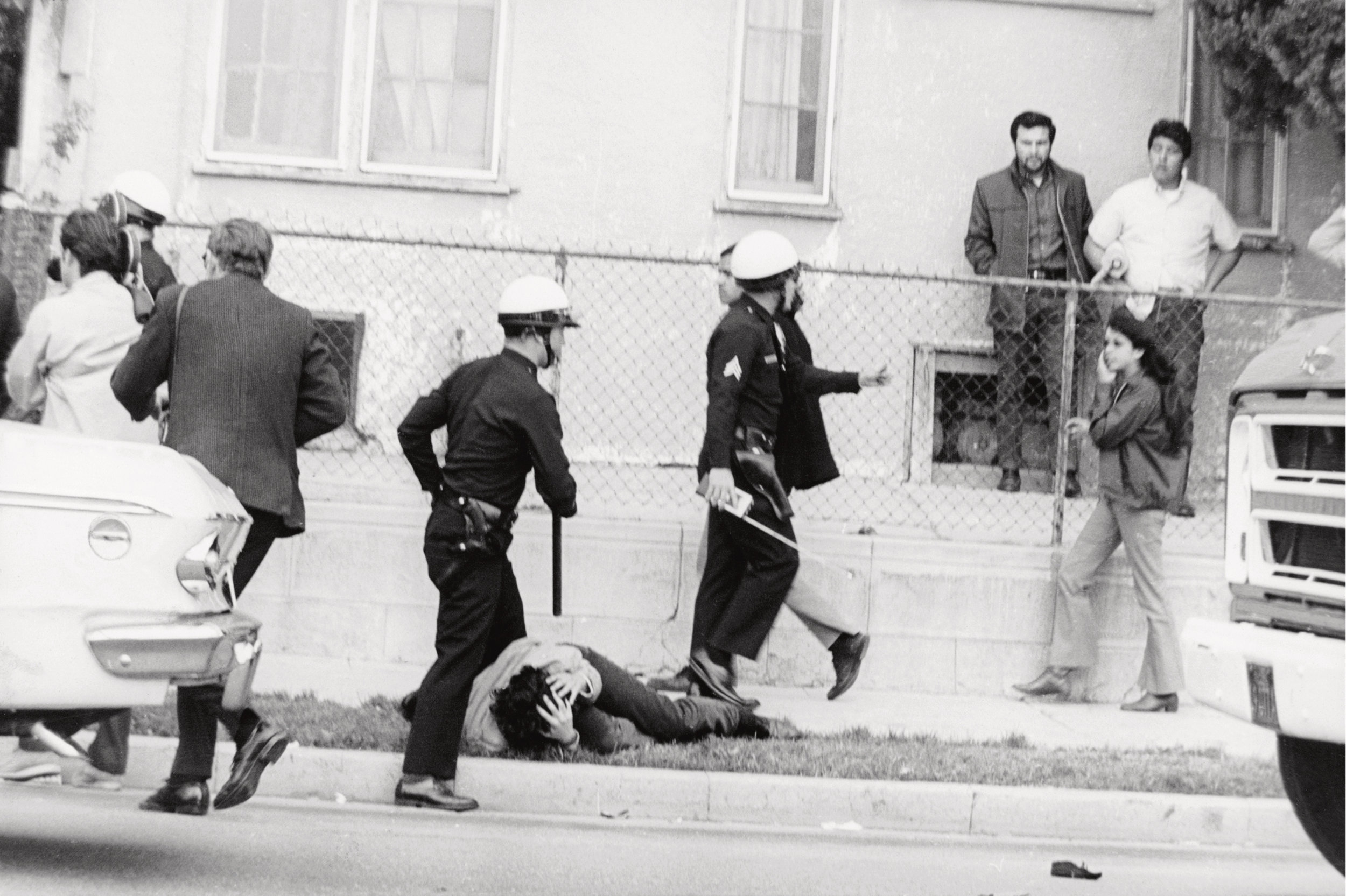 In 1968, Chicano students staged walkouts to protest unequal conditions in Los Angeles public schools. Prior to this shot, a student was hit in the head by police officers. © George Rodriguez 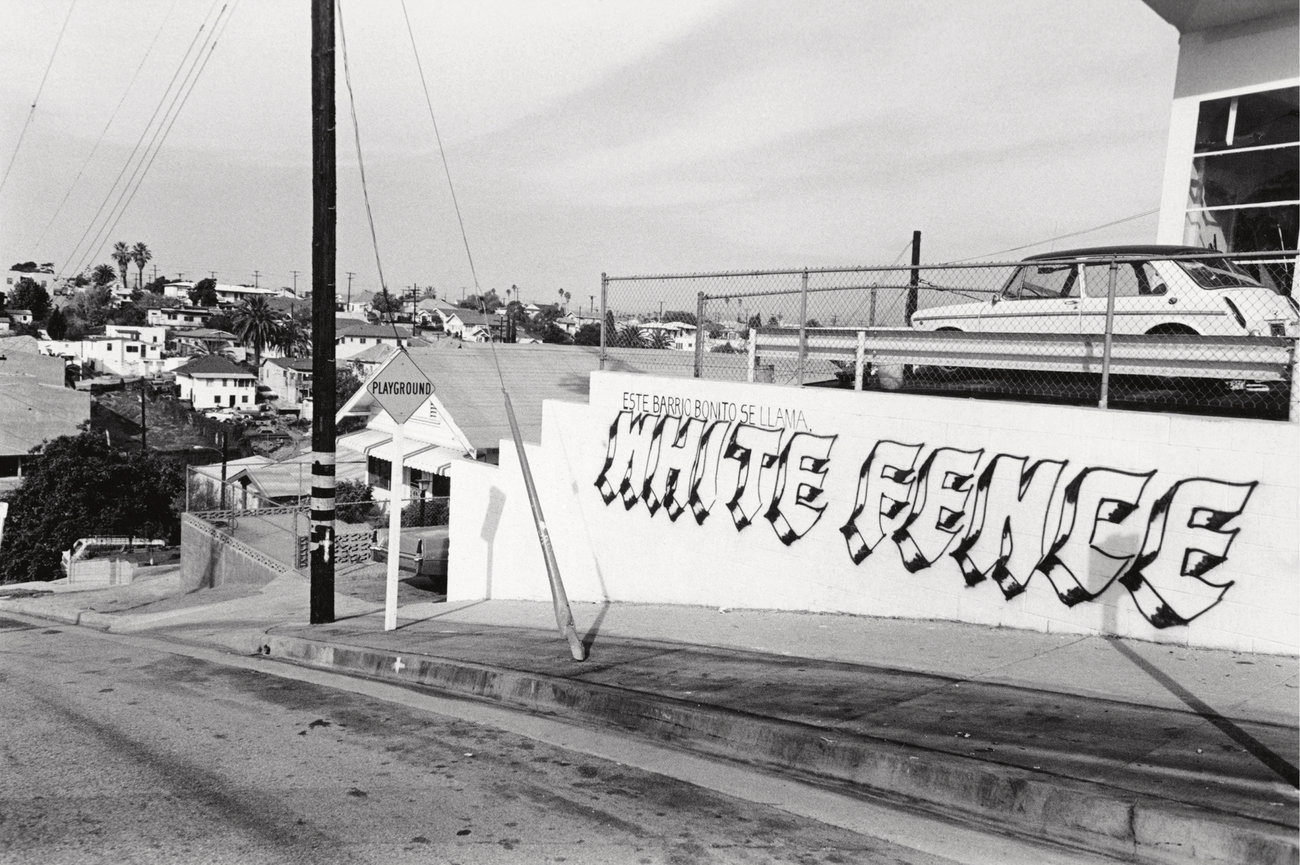 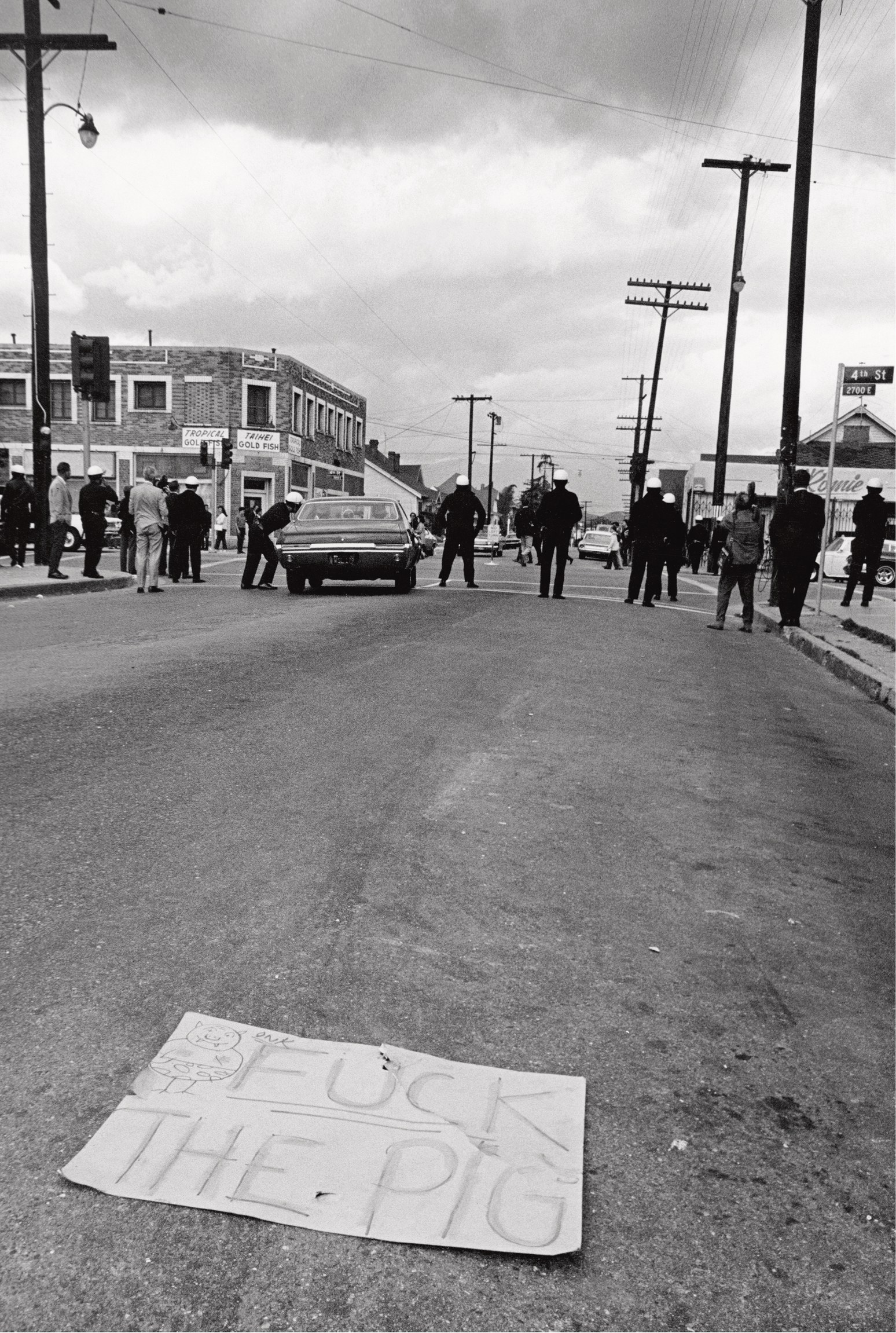 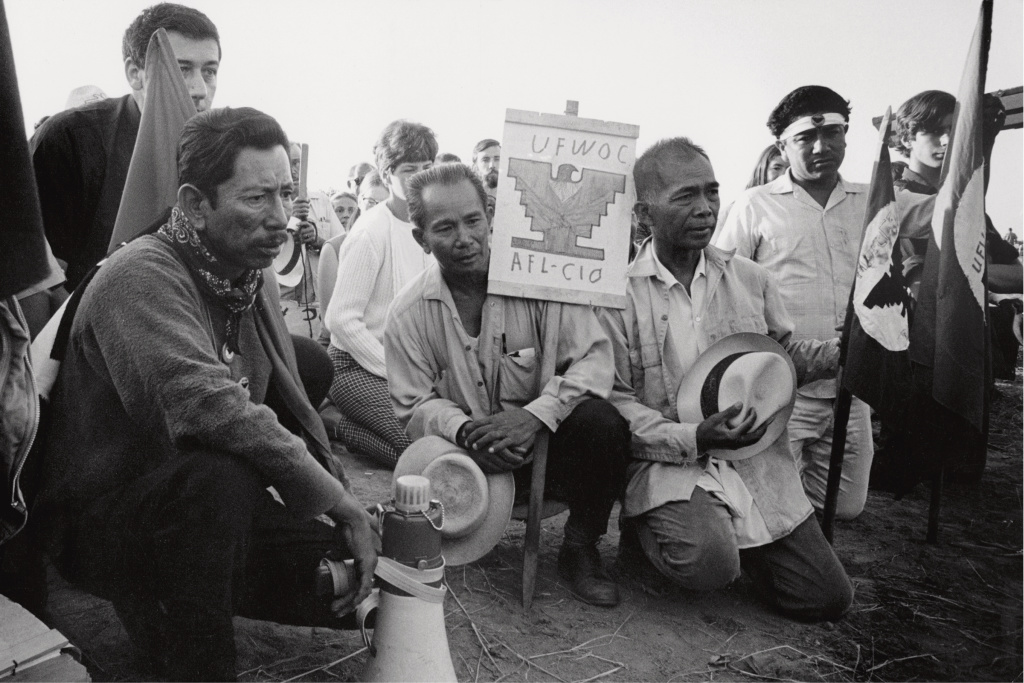 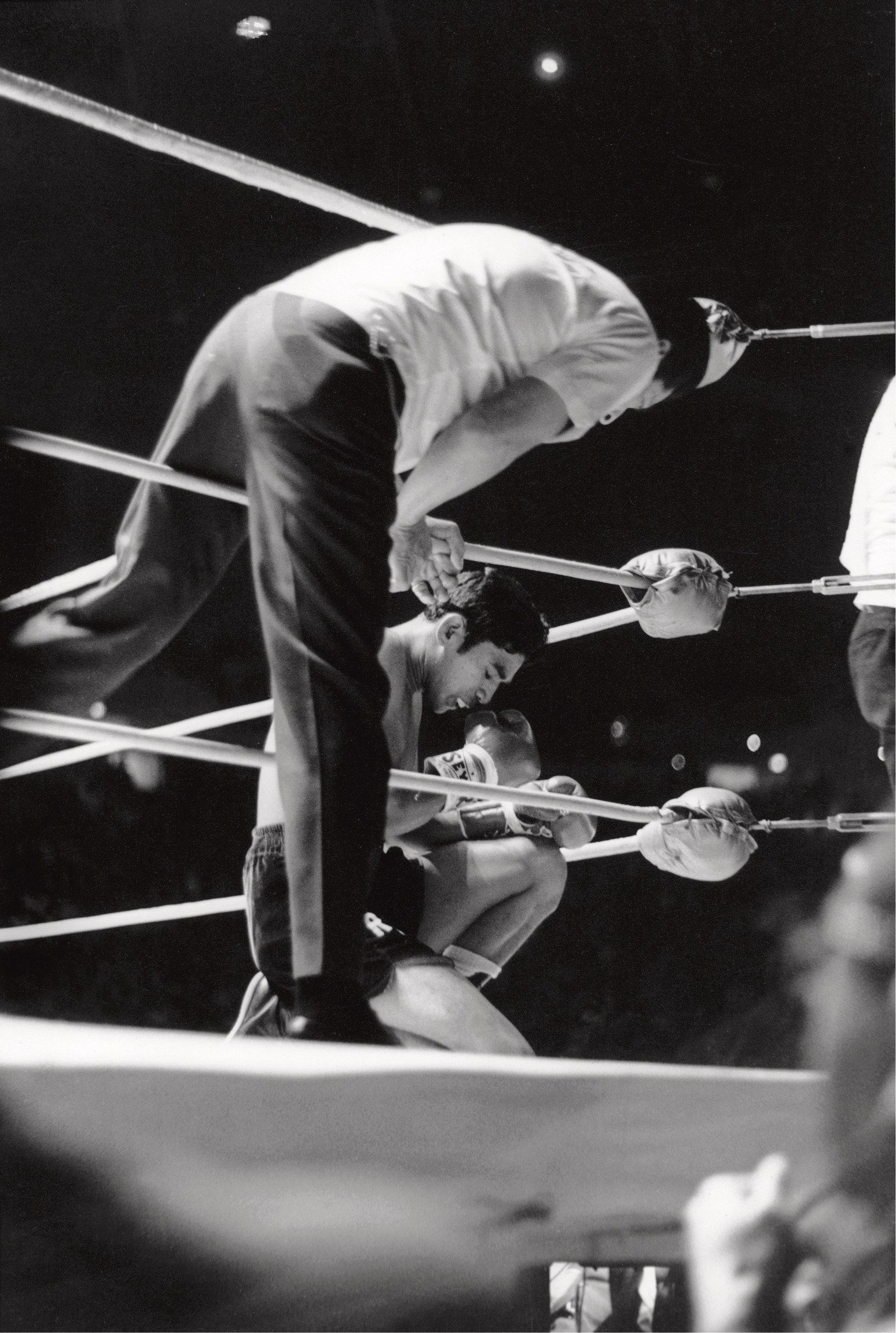 The boxer Rubén (The Maravilla Kid) Navarro at the Forum, in Inglewood, 1968. © George Rodriguez 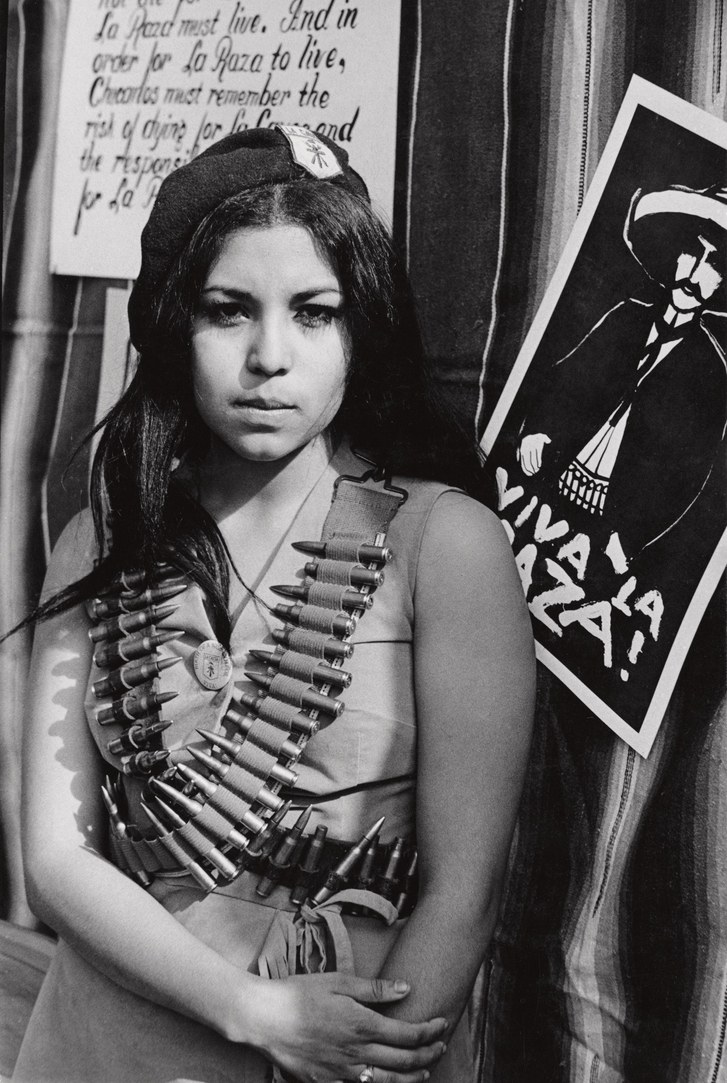 A woman in Las Adelitas de Aztlán, a women’s organization that supported the Chicano movement, in Lincoln Heights, 1969. © George Rodriguez 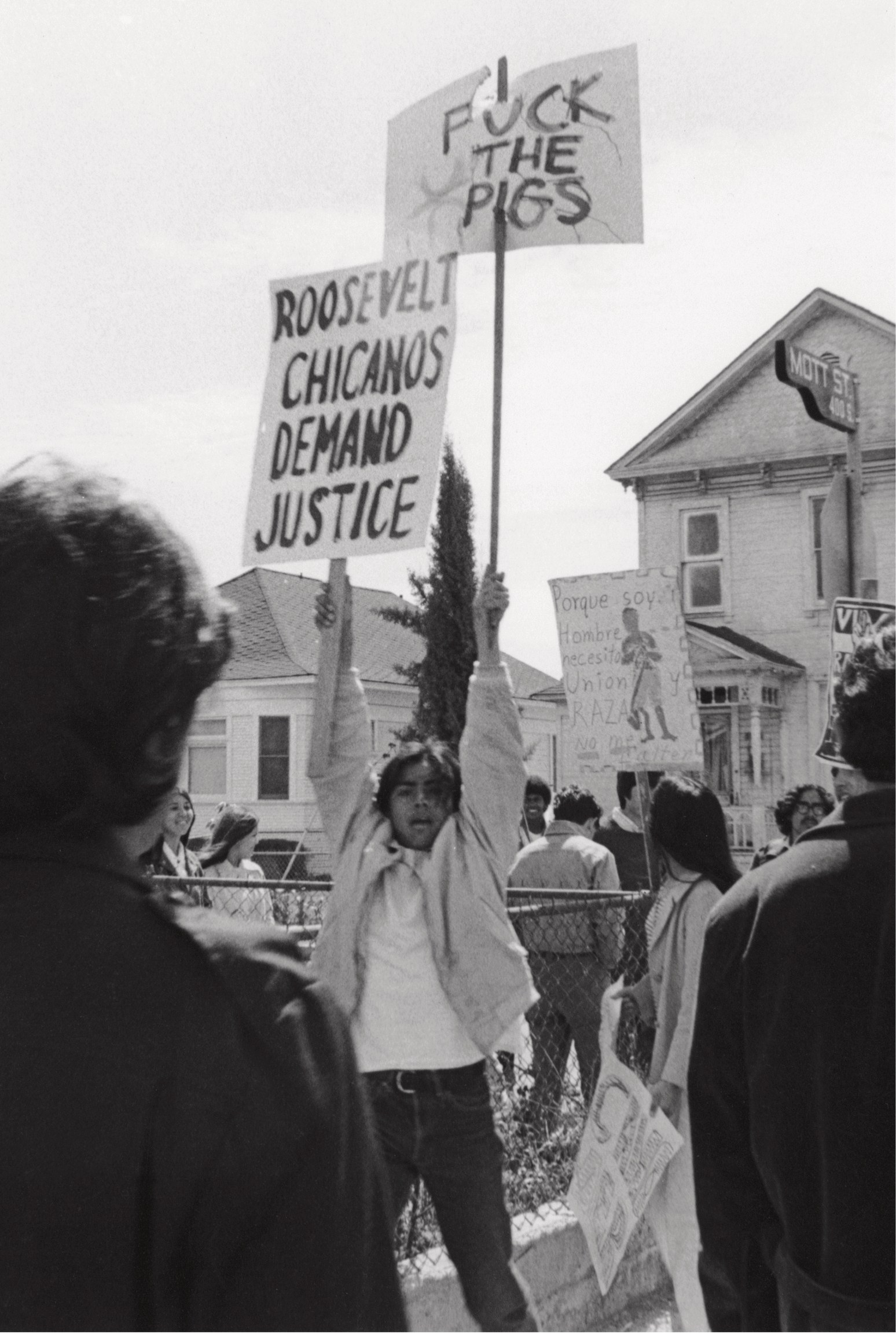 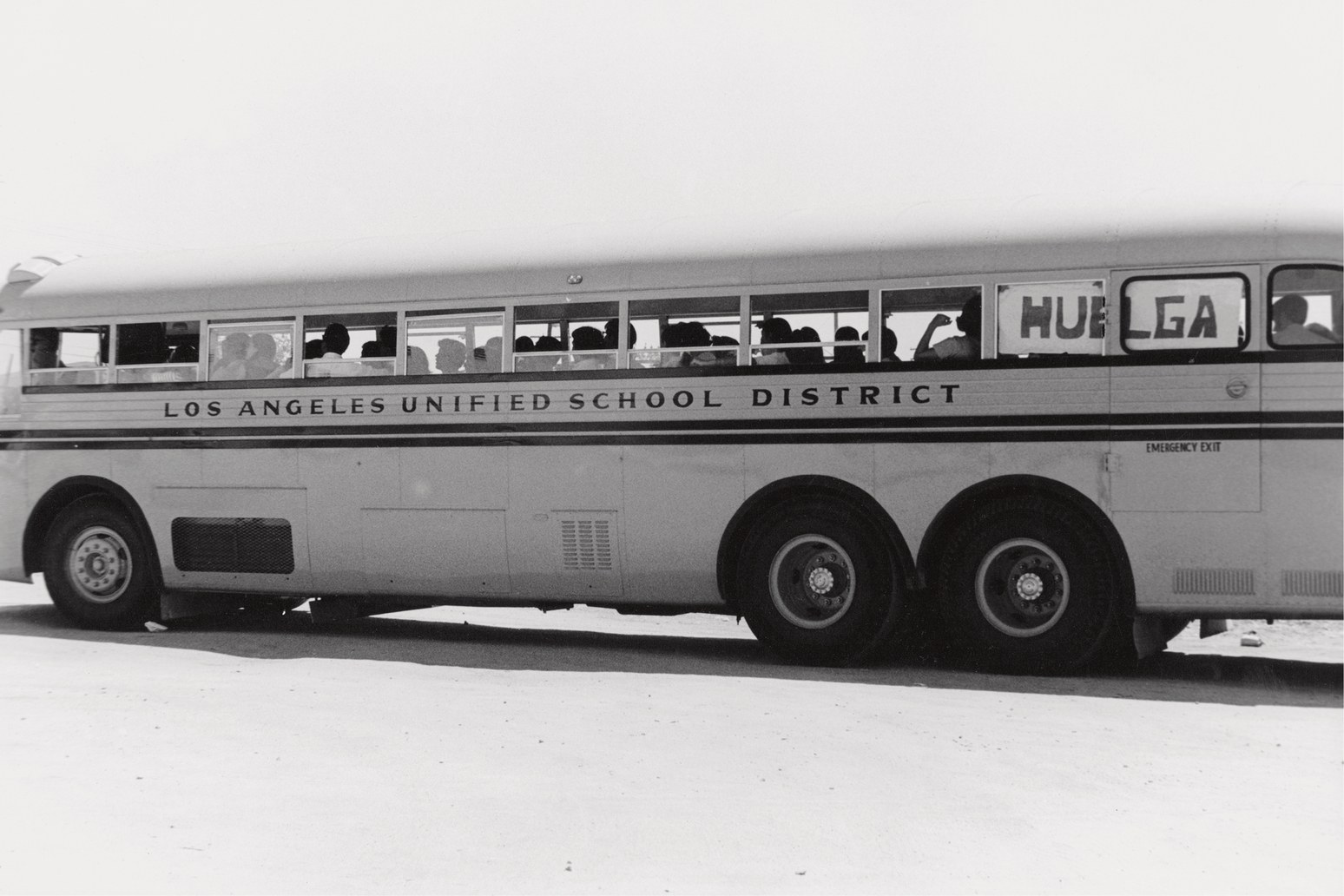 Mexican-American students in Delano, California, a hub for agriculture and the farmworkers’ movement, 1969. © George Rodriguez 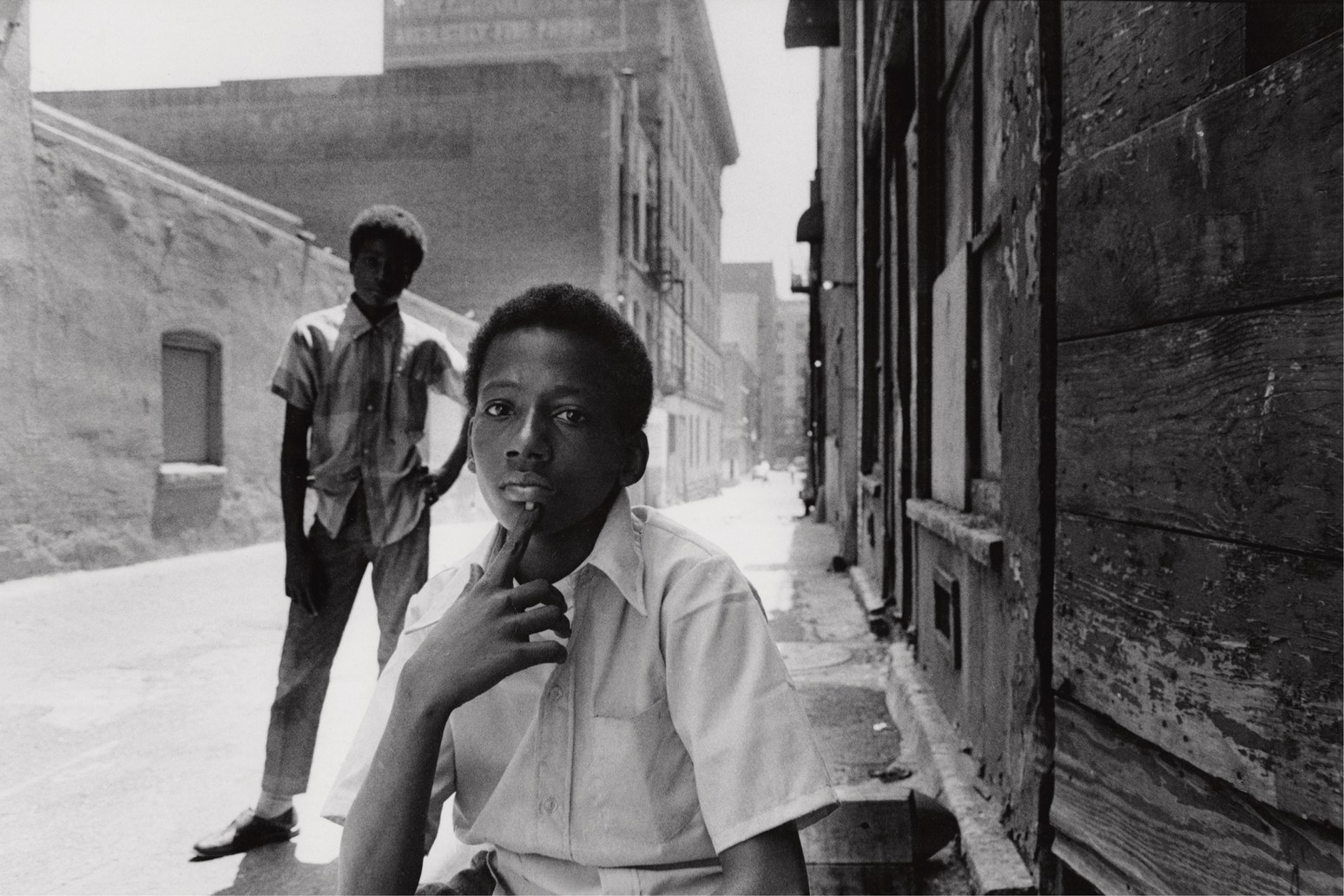 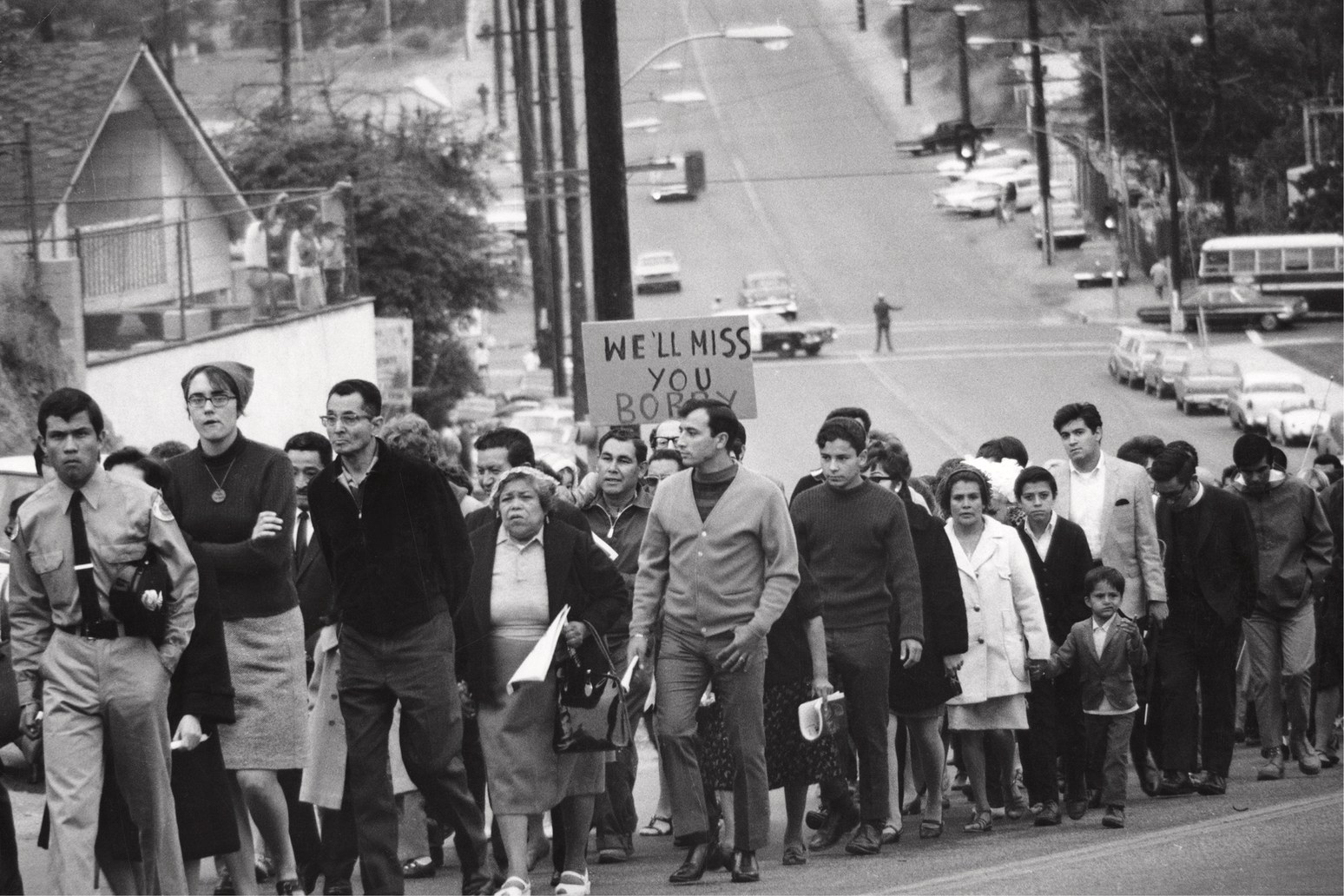 A requiem procession for Robert F. Kennedy, who had supported the farmworkers’ movement, the day after his assassination, in East Los Angeles, 1968. © George Rodriguez 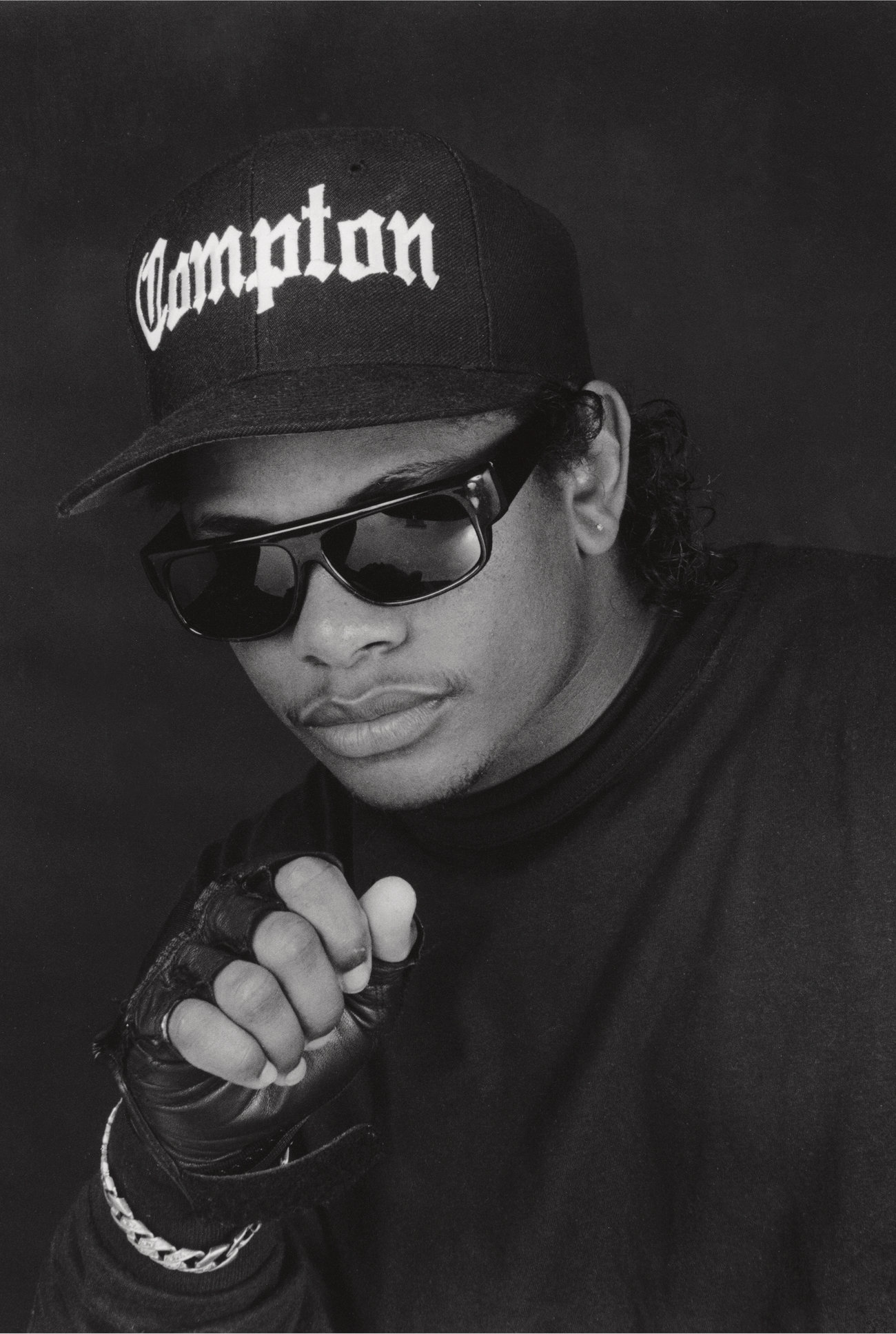 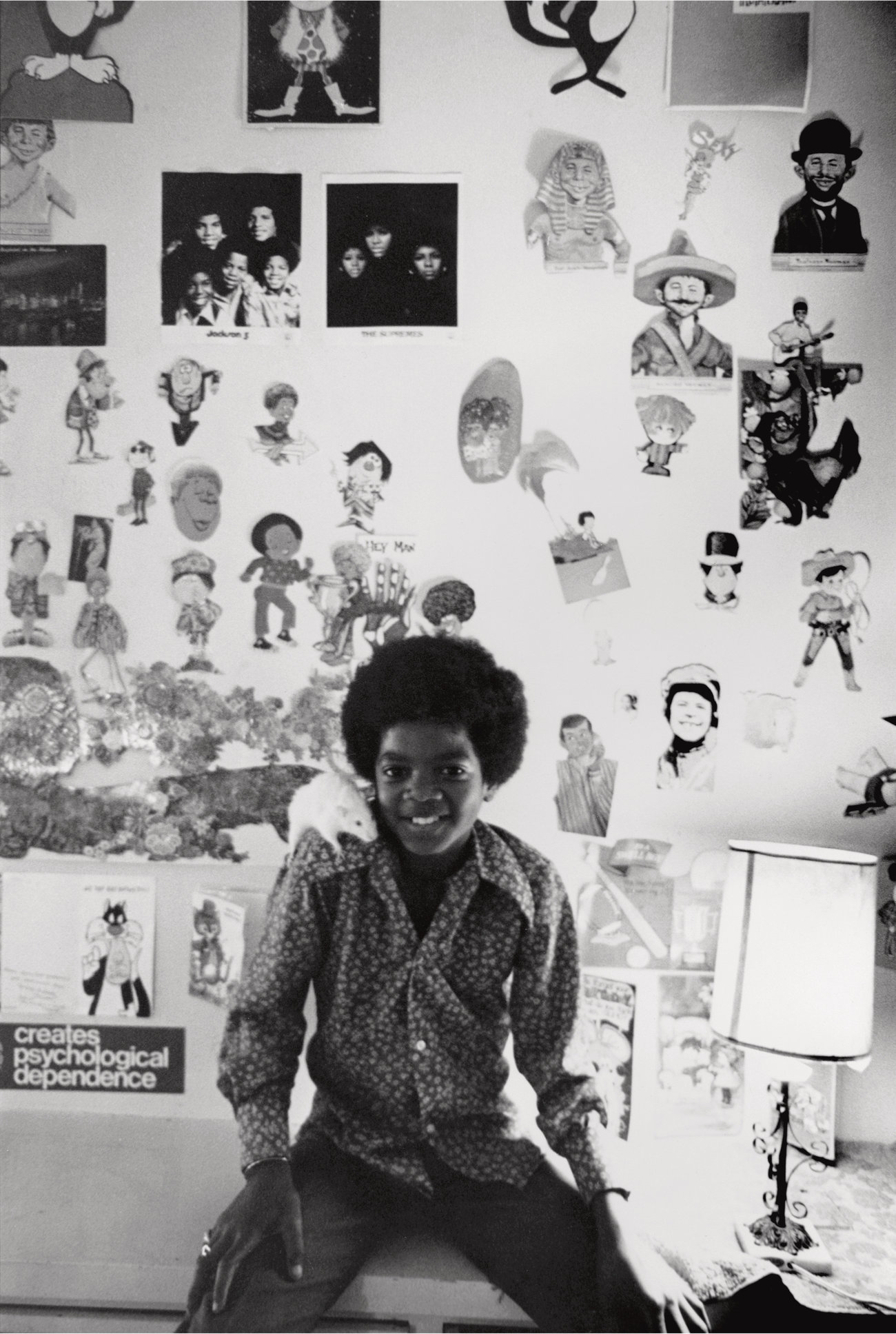 Michael Jackson sits in his room in his family's Encino, Calif., house in 1971. © George Rodriguez
We think you'll like 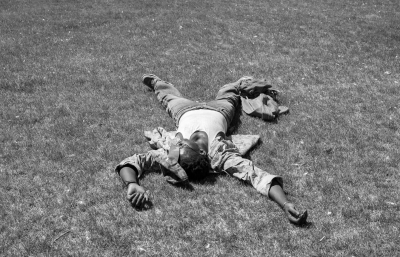 Since the 1950s, George Rodriguez has quietly documented multiple social worlds—in California and beyond—that have never before been displayed together, a rare mix of Hollywood and Chicano L.A., film premieres and farmworker strikes, album covers and street scenes, celebrity portraits and civil rights marches.

Throughout the 1960s and 70s, Rodriguez, raised in South Los Angeles, led something of a double life as a photographer. He worked for film studios, record labels, and magazines like Tiger Beat, processing film for Hollywood photographers and shooting countless photographs of the era’s biggest music and film stars, while also photographing the social movements and protests that were exploding on the streets of Los Angeles and throughout the country: the East Los Angeles Walkouts, the Chicano Moratorium, the United Farm Workers movement, the Sunset Strip riots, among others.

Double Vision explores both of these worlds alongside the many other urban scenes Rodriguez has shot over the years, from L.A. gang graffiti and boxing to early hip-hop. A student of Sid Avery and a contemporary of Dennis Hopper, Rodriguez is one of the great visual documentarians of Los Angeles and of the cultural complexities of Mexican-American life.

Assembled by Rodriguez himself, in conjunction with scholar and writer Josh Kun, this book will be an invaluable addition to the way we understand identity, popular culture, and civil rights in American life, and a visual biography of one of the country’s most important, yet unsung, visual historians.