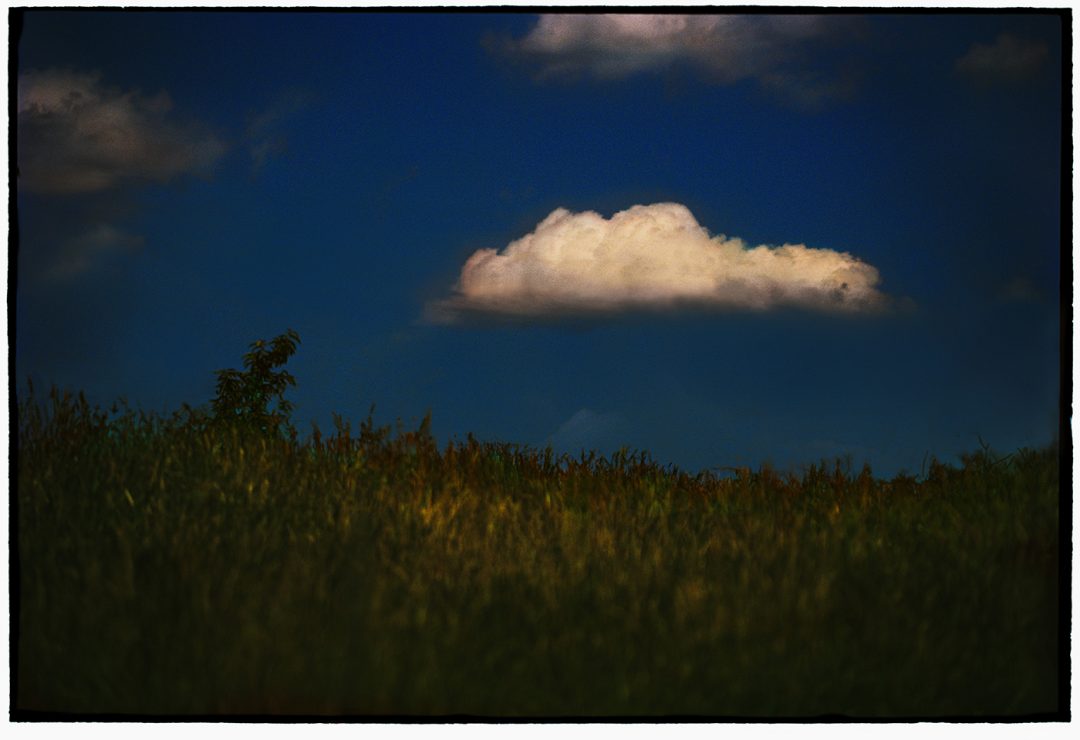 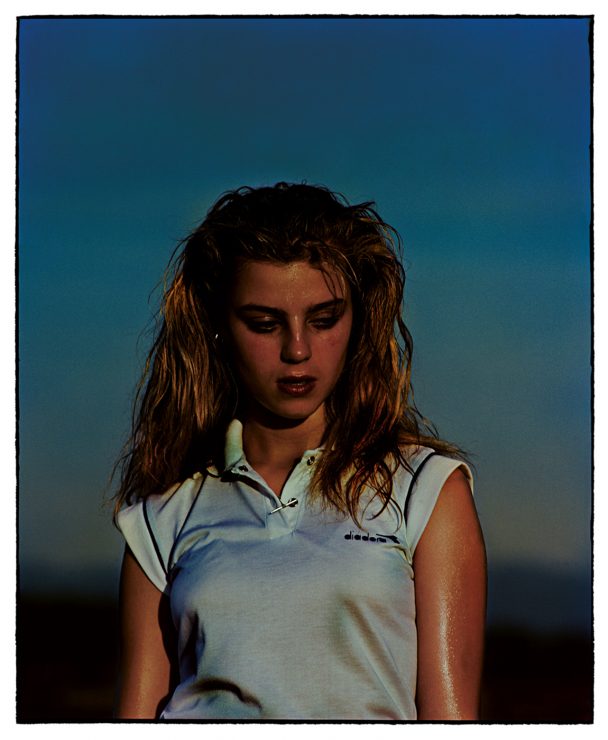 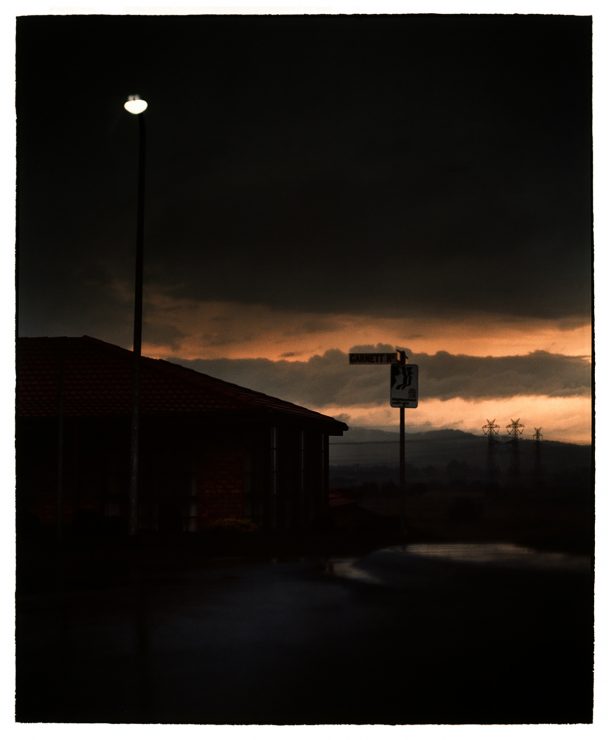 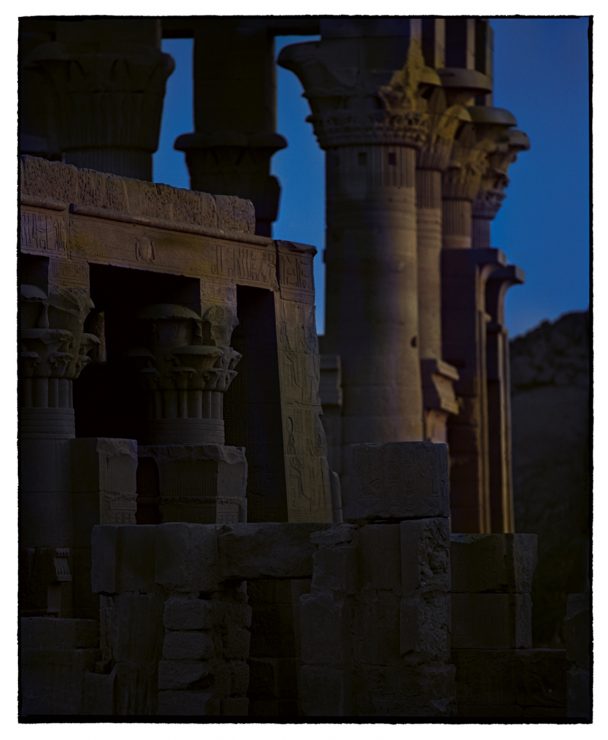 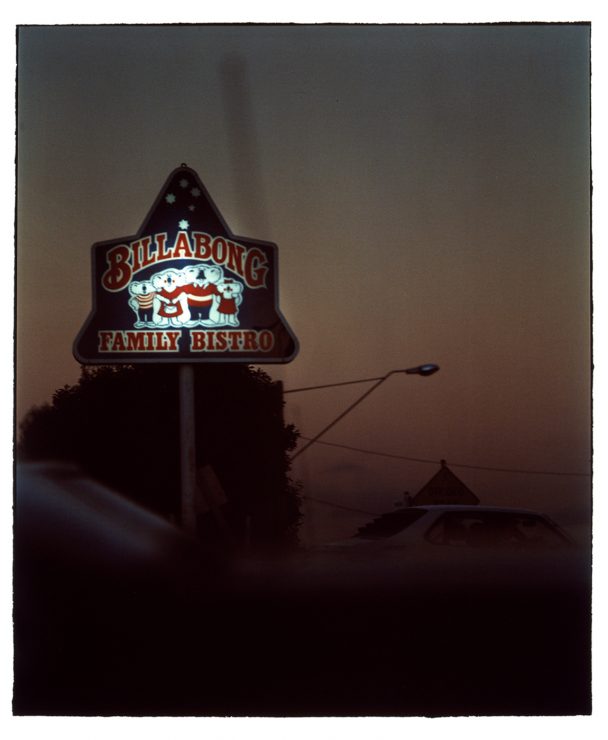 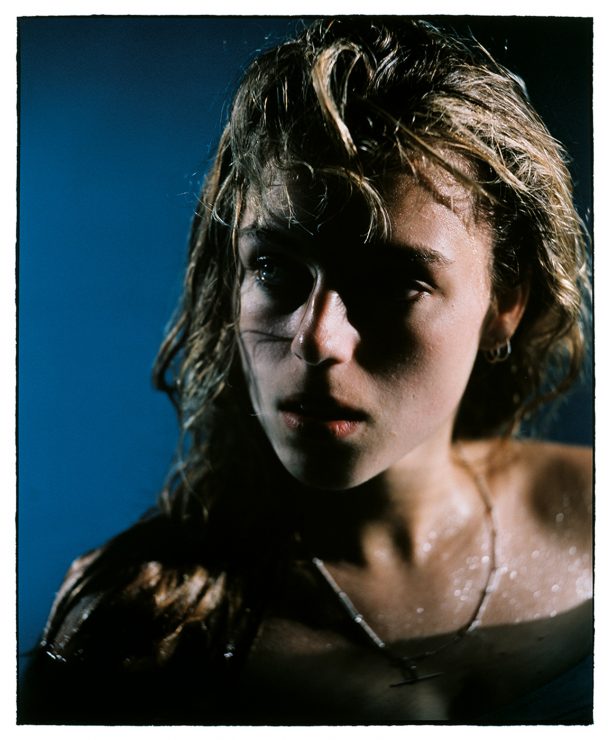 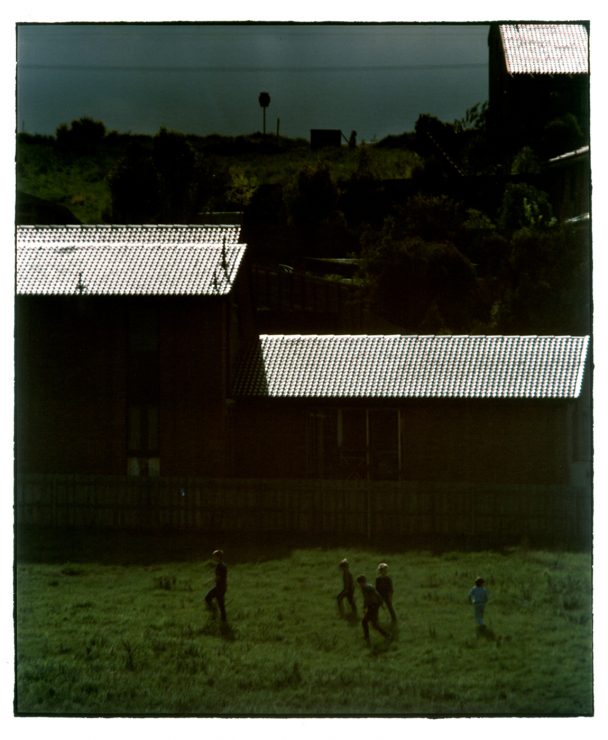 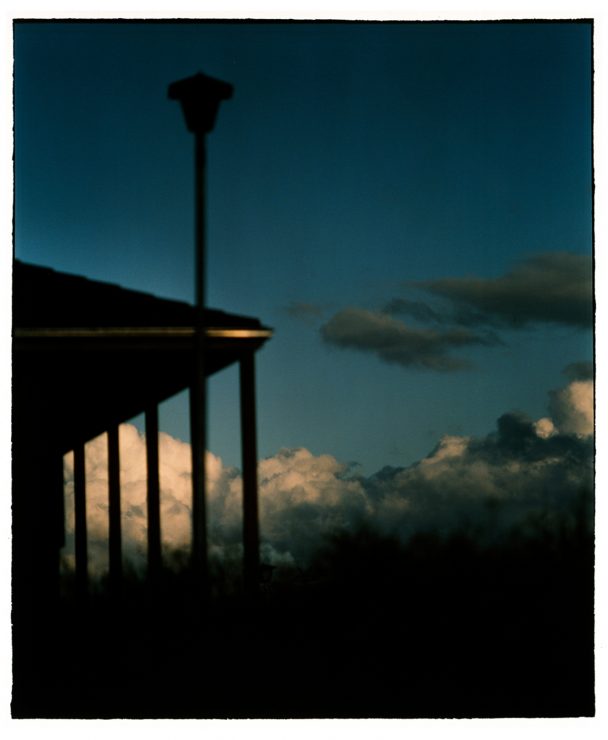 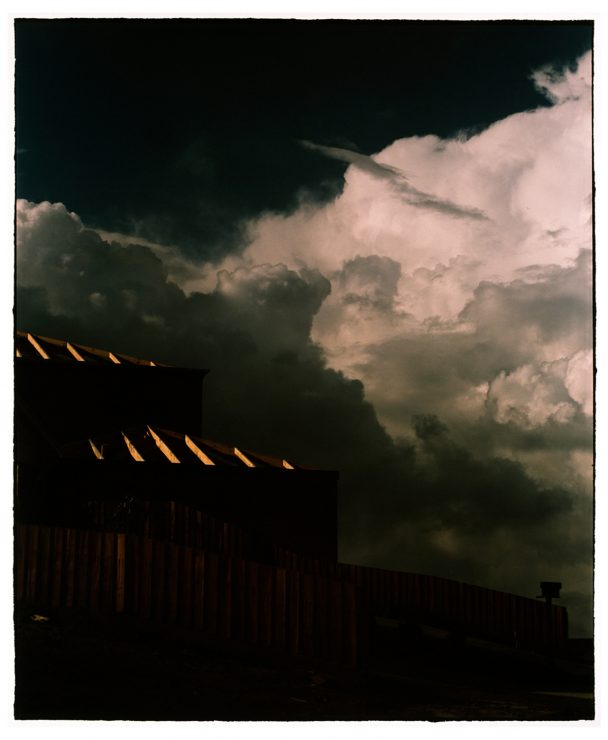 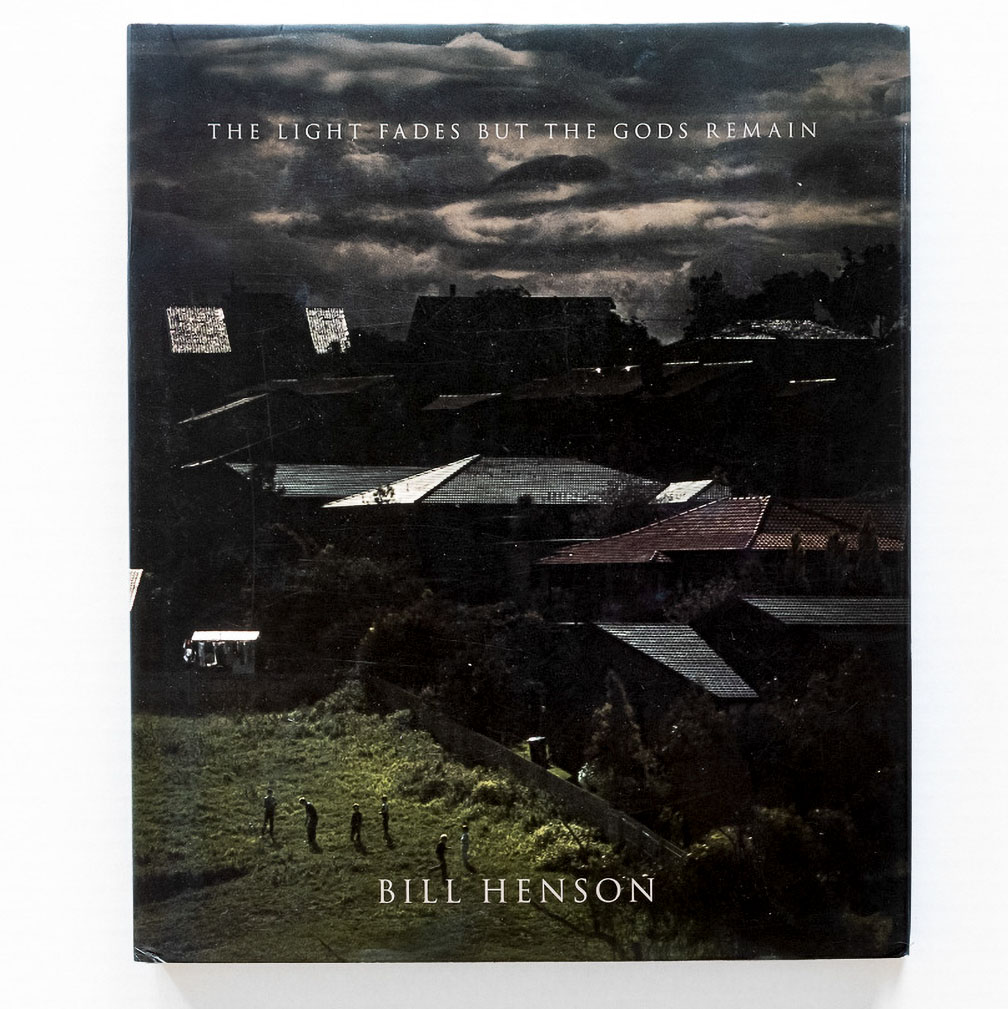 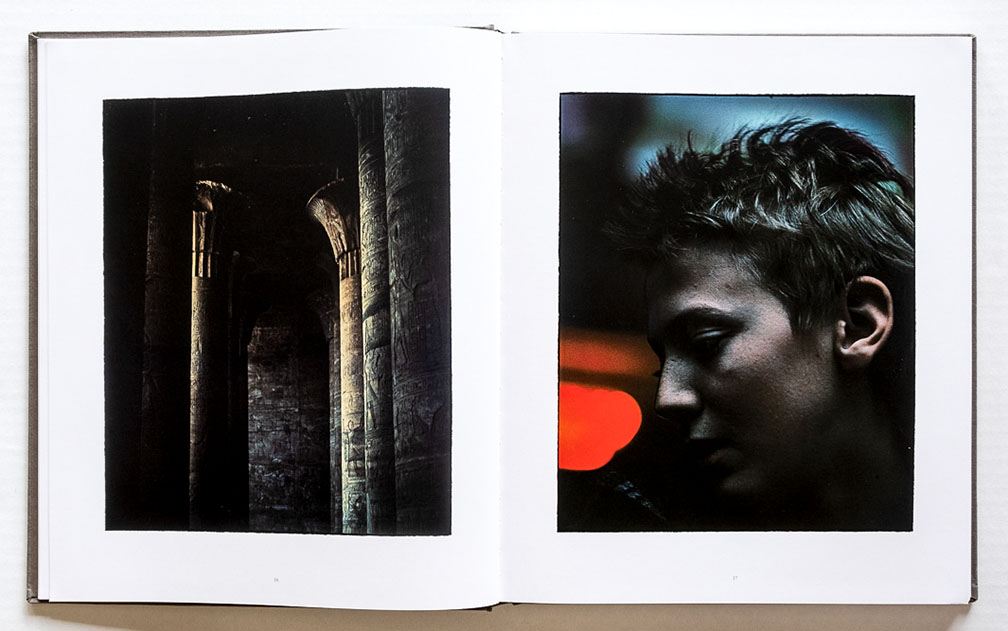 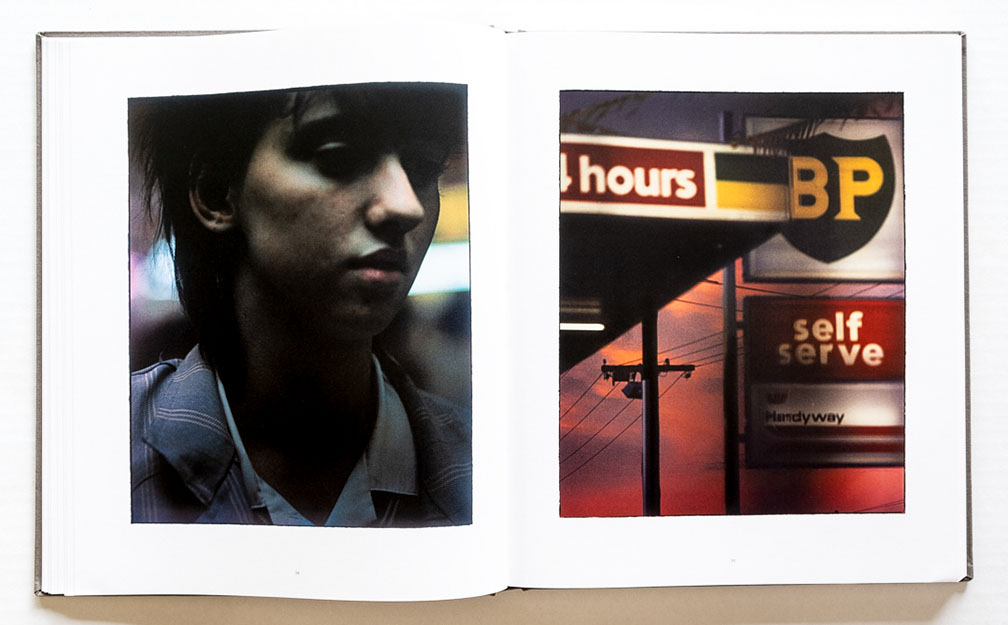 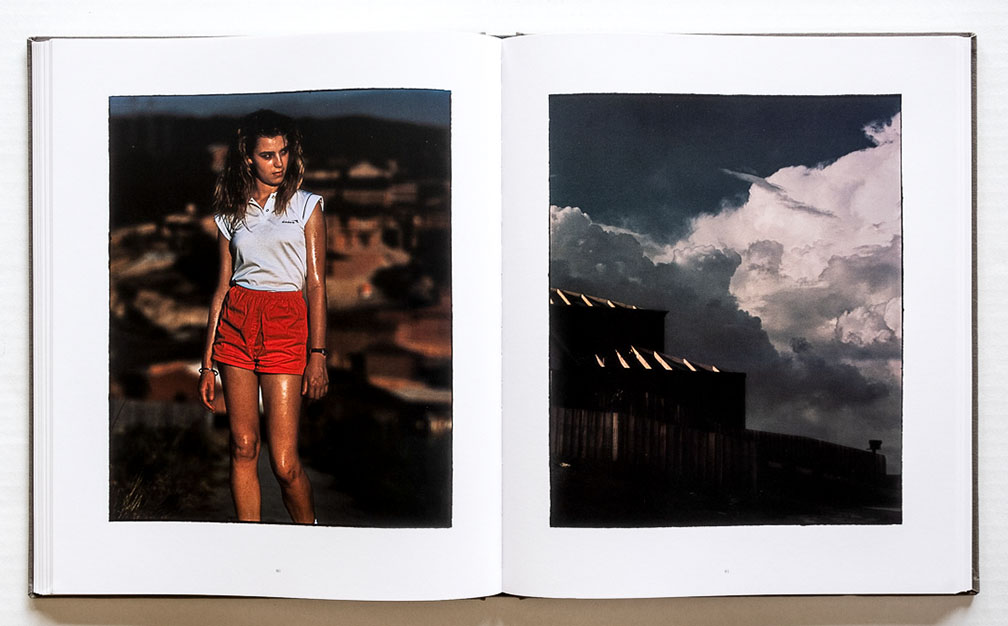 Over thirty years have passed since Australian photographer Bill Henson made his iconic Untitled 1985/86 series. These mesmerizing photographs cast a gauzy procession of people and places in suburbia, haunting in their dreamy dance with vignettes of Egyptian structures.

Now, Henson revisits his suburban home to create new work. While these photographs return to the same cul-de-sacs as the Untitled series, they present an environment that appears to have slipped out of linear time. Henson’s new images are sumptuous and resplendent in their grandeur, offering a view of what might appear down the street in a sequence of time travel. Together, the two series provide a glimpse into Henson’s brilliant mind as he ponders the passing of time. The Light Fades but the Gods Remain, celebrates an extraordinary artist at two stages in his career.