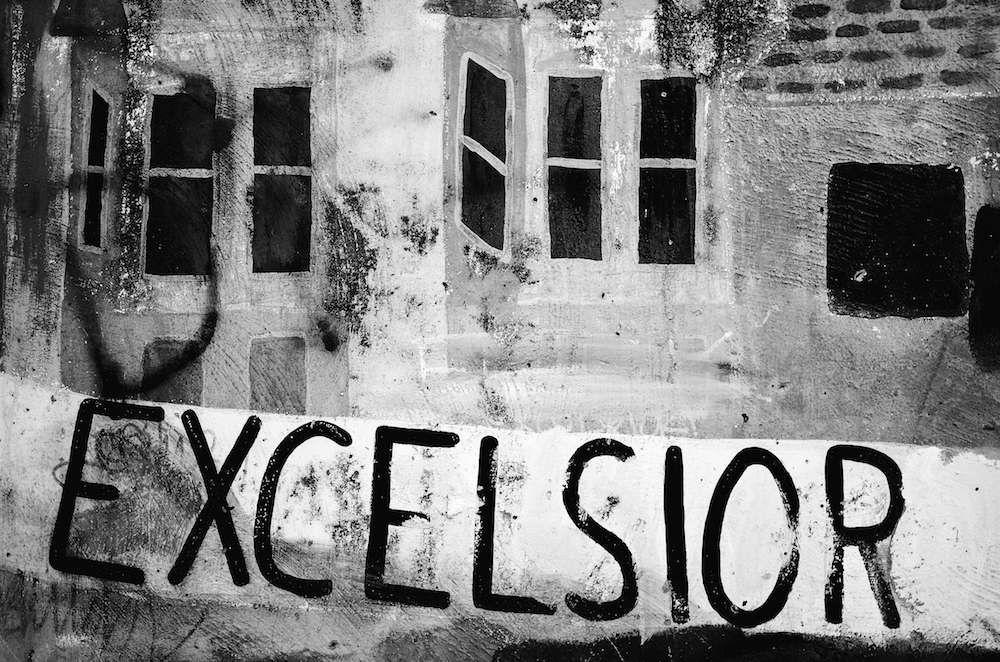 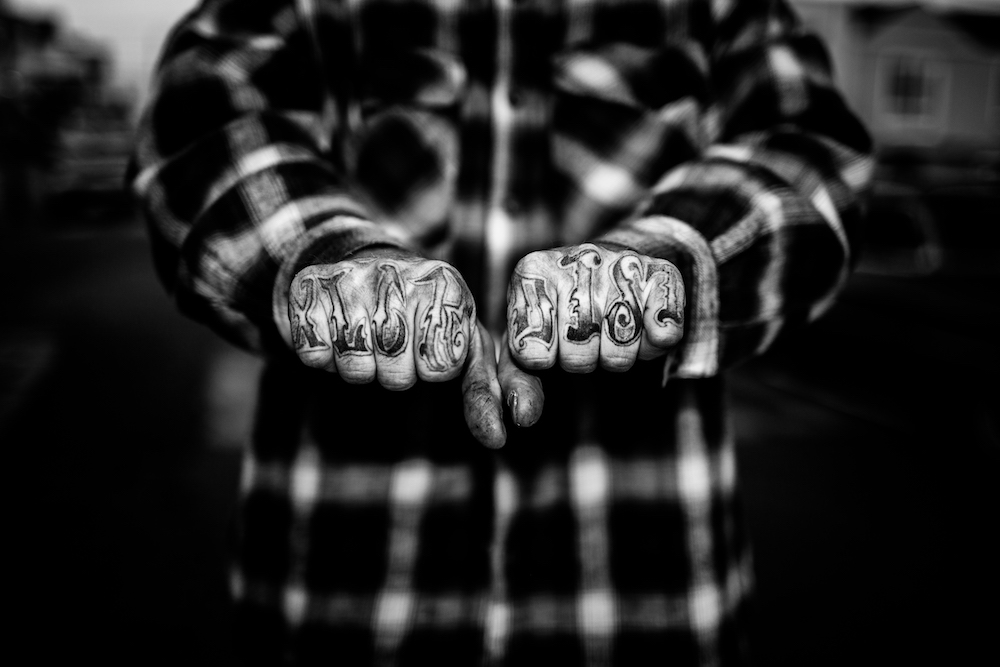 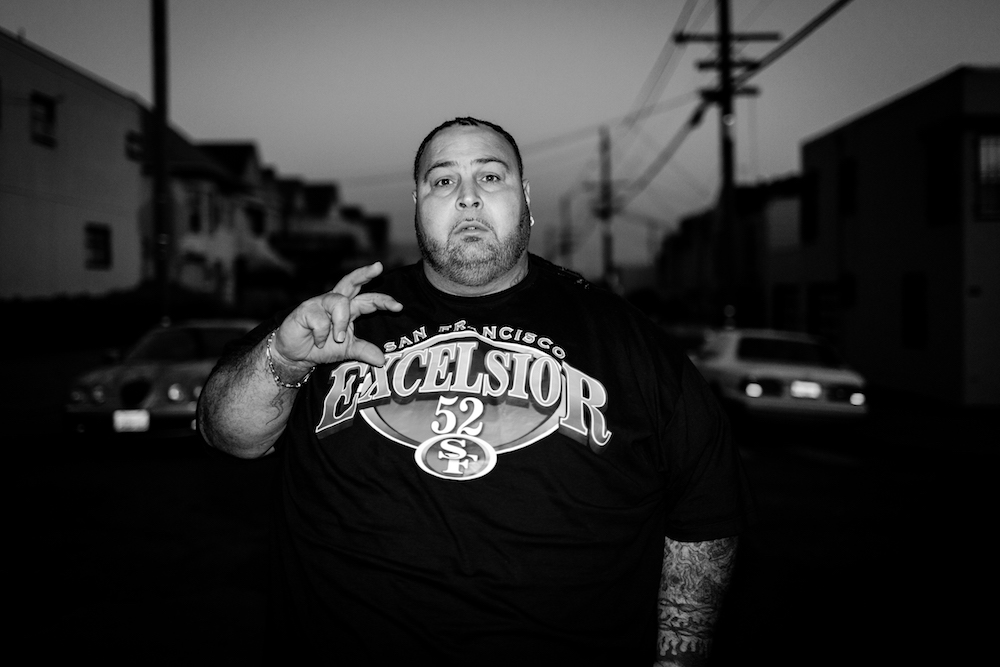 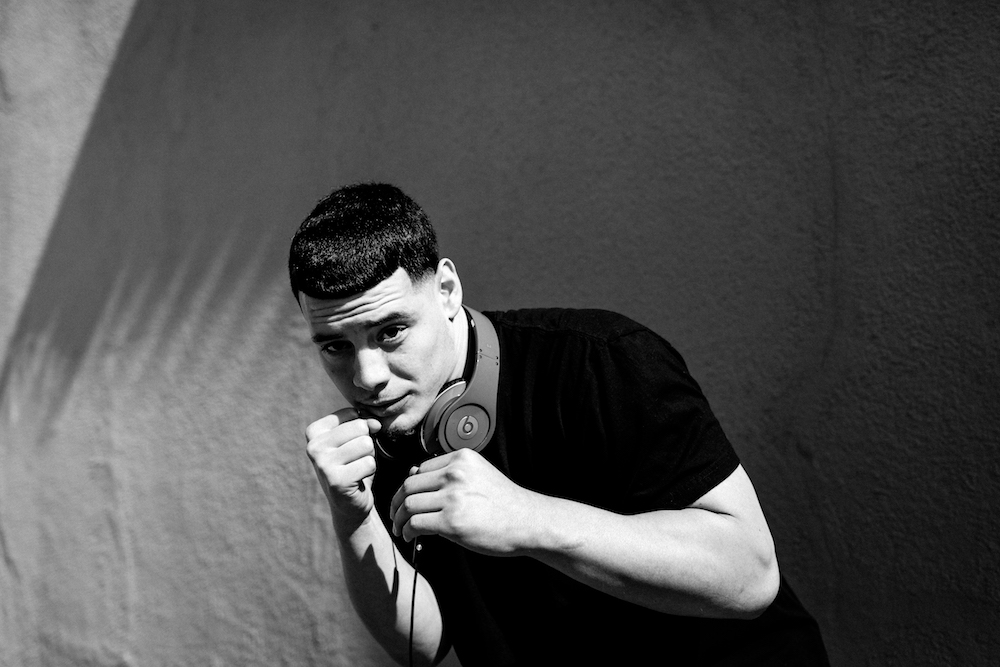 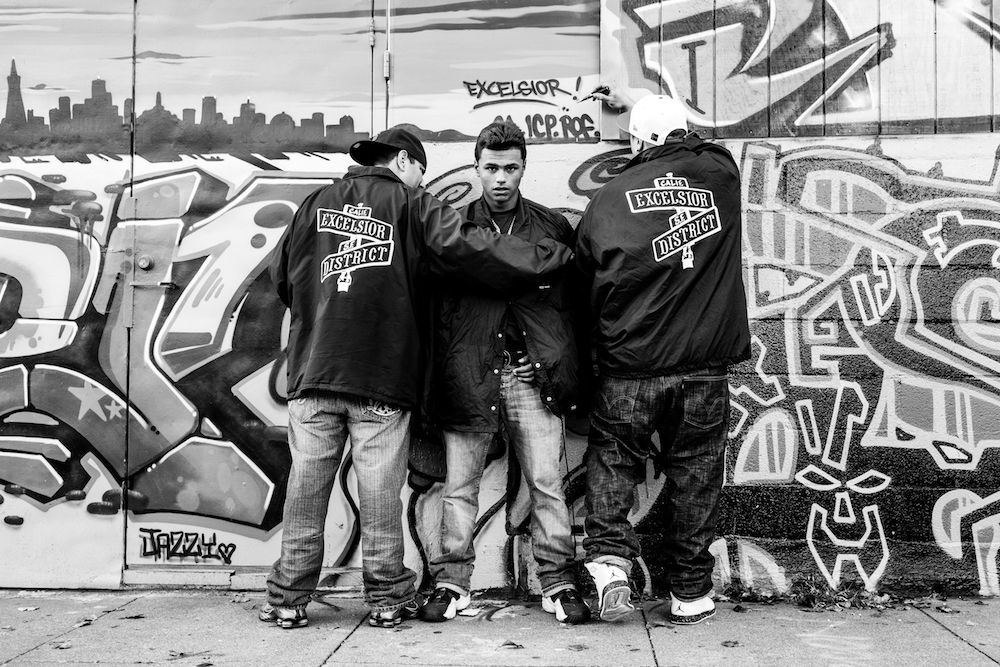 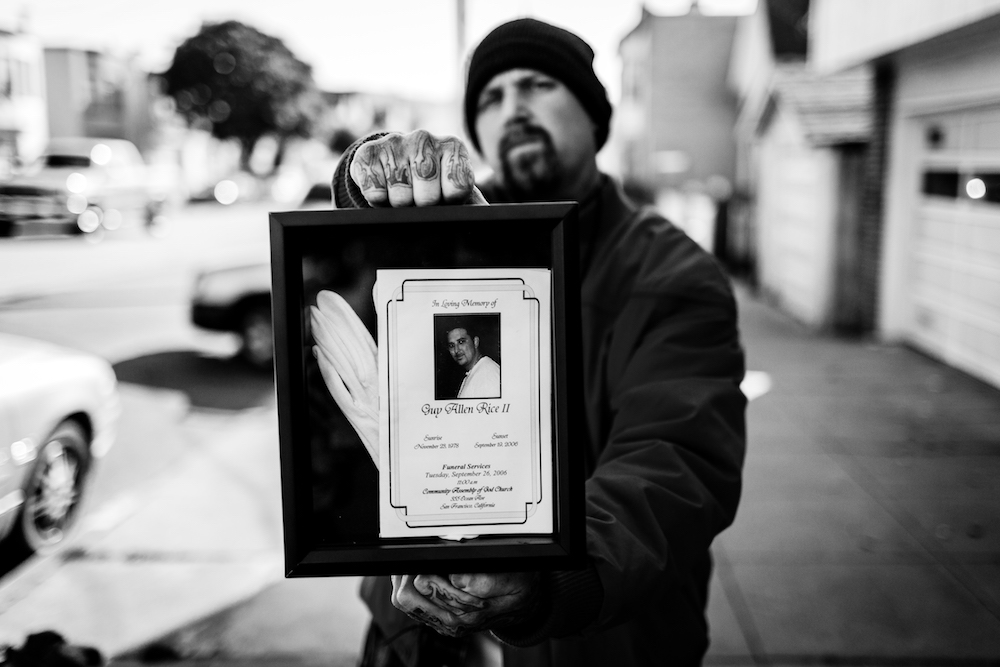 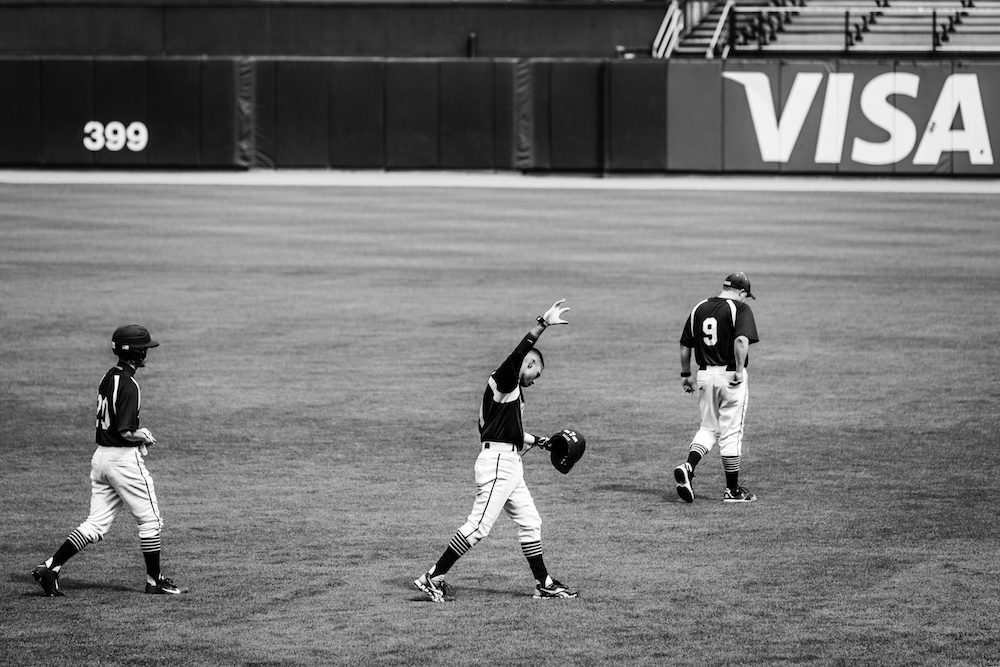 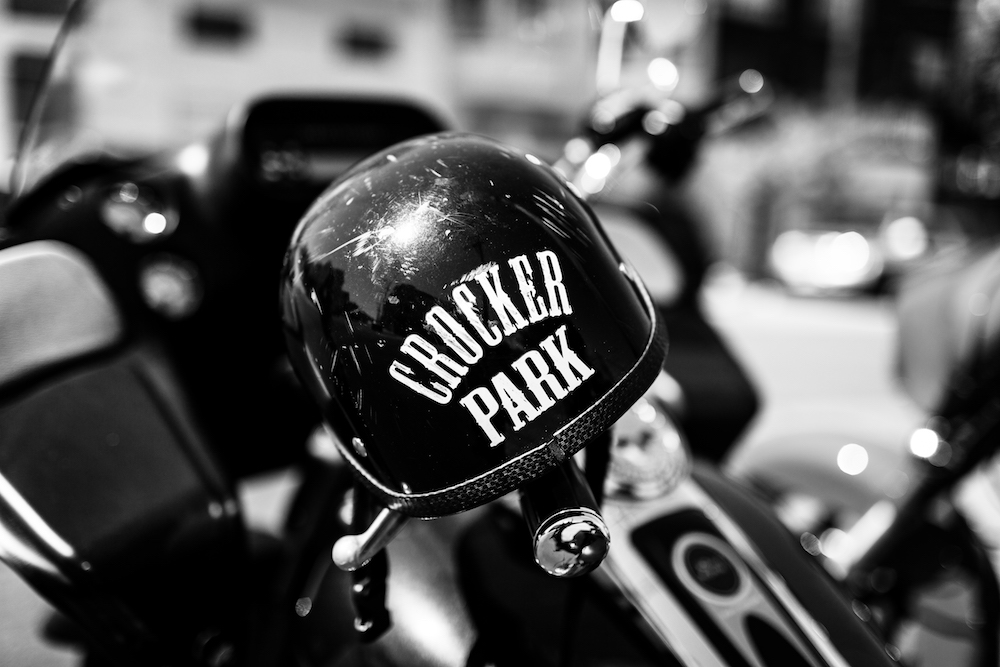 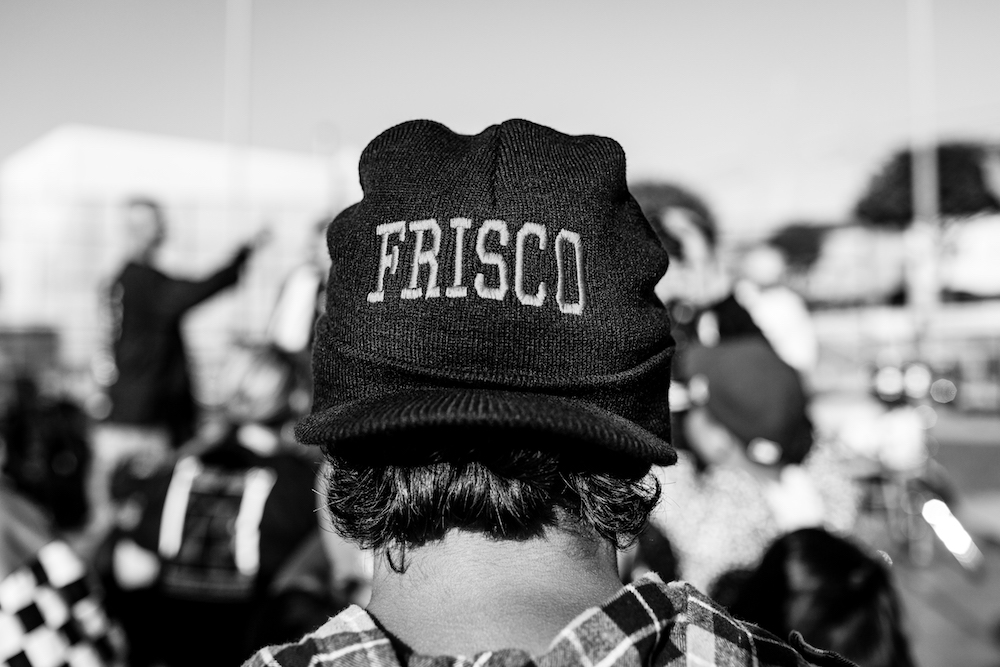 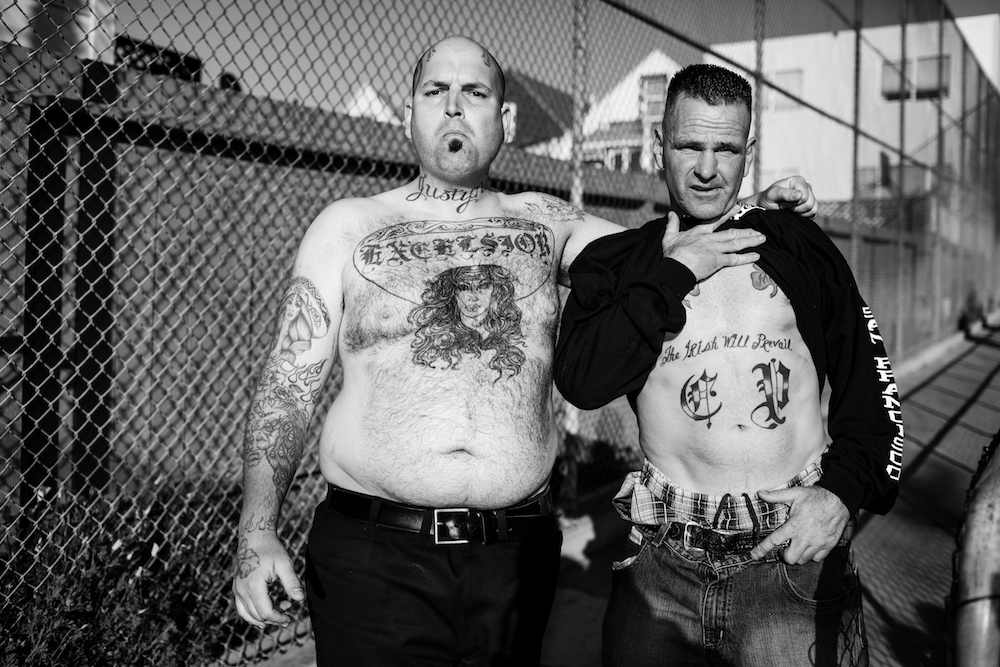 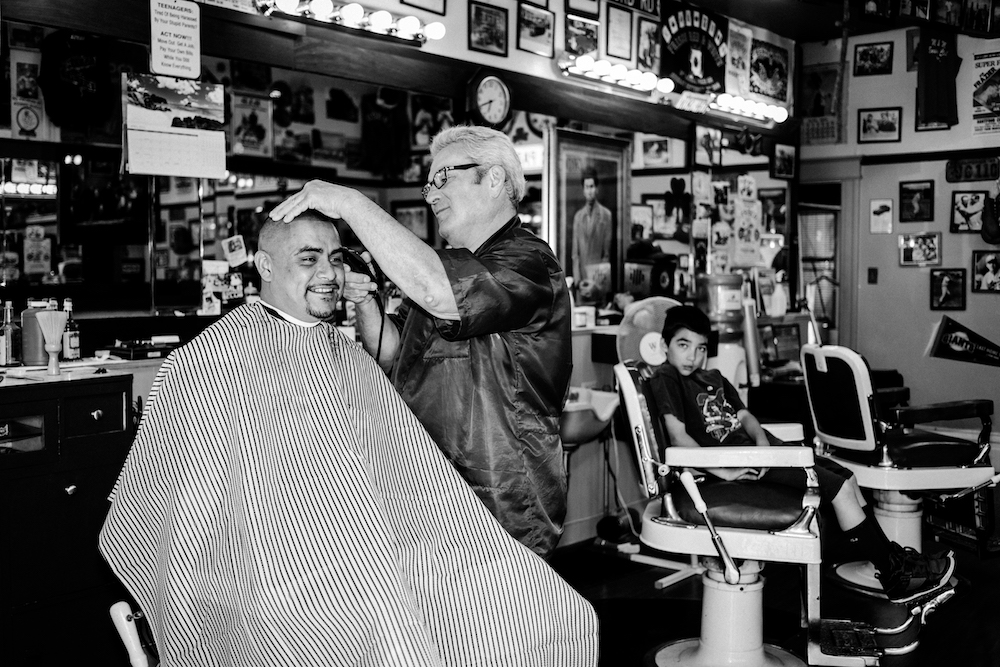 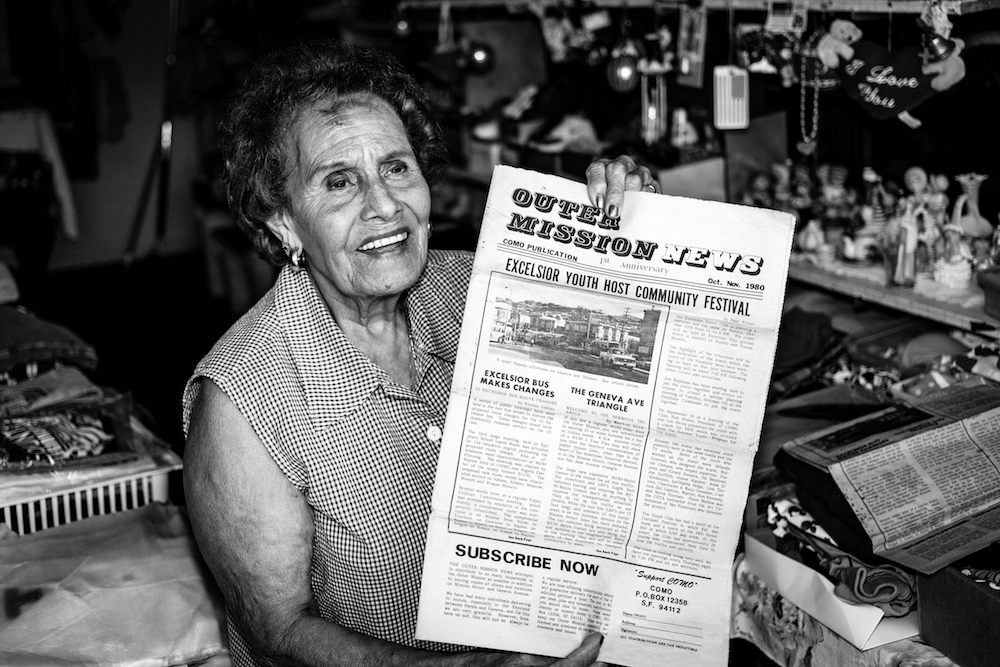 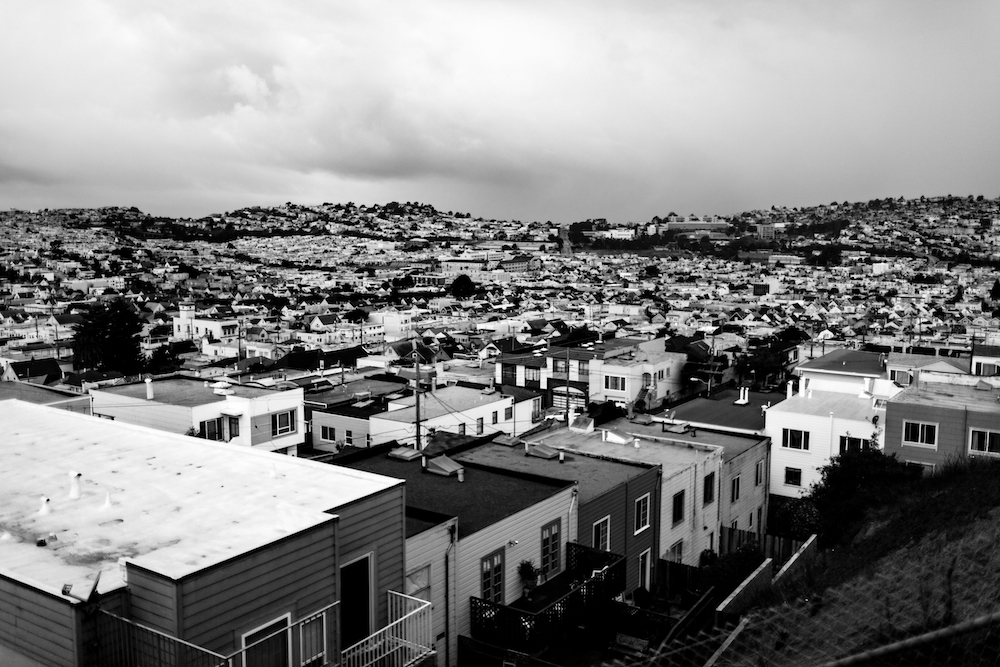 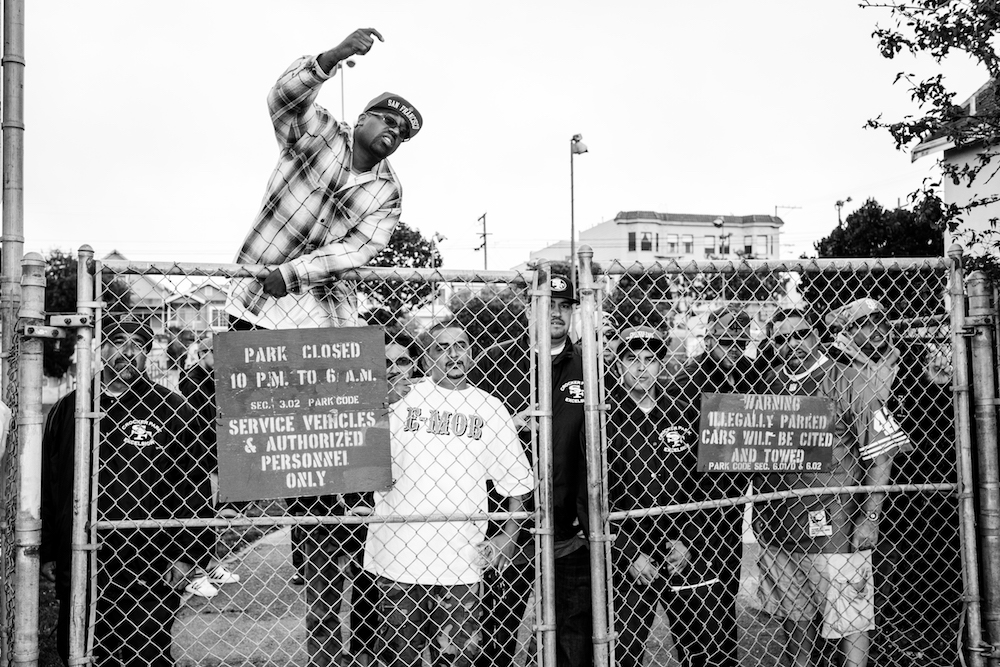 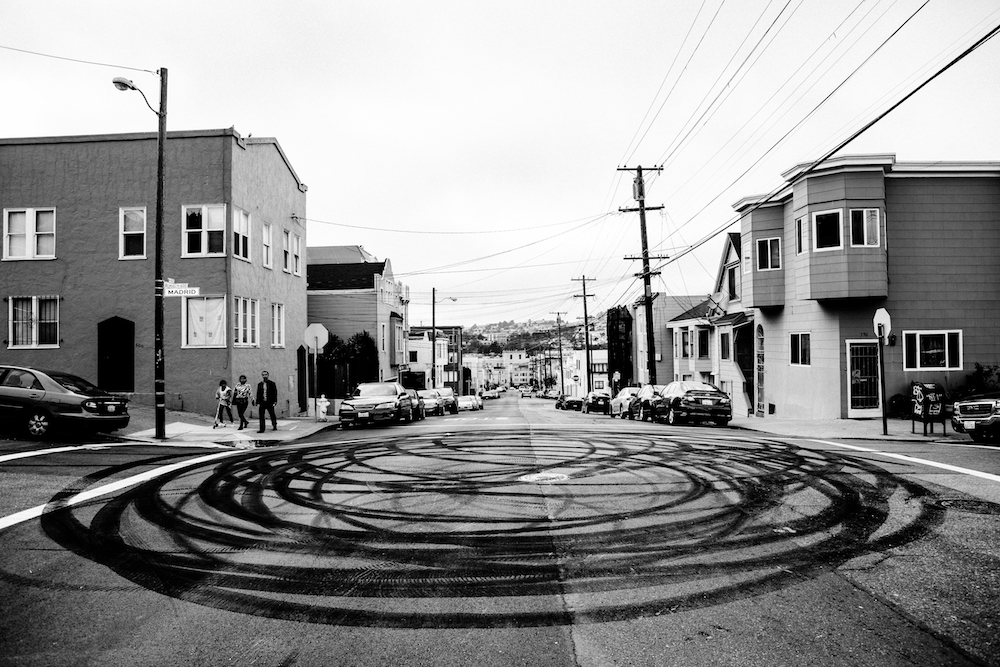 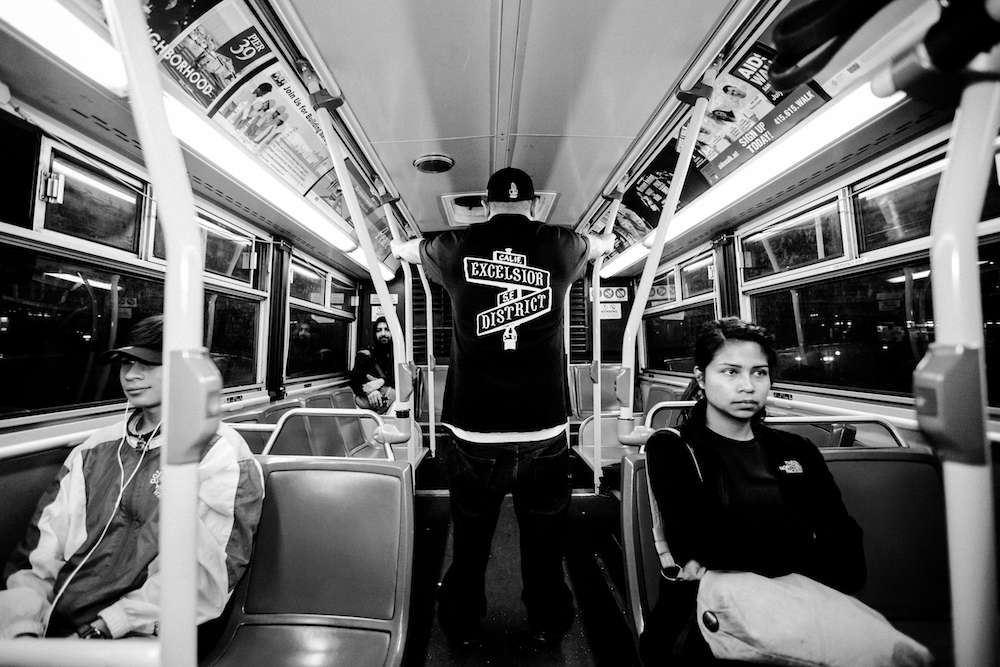 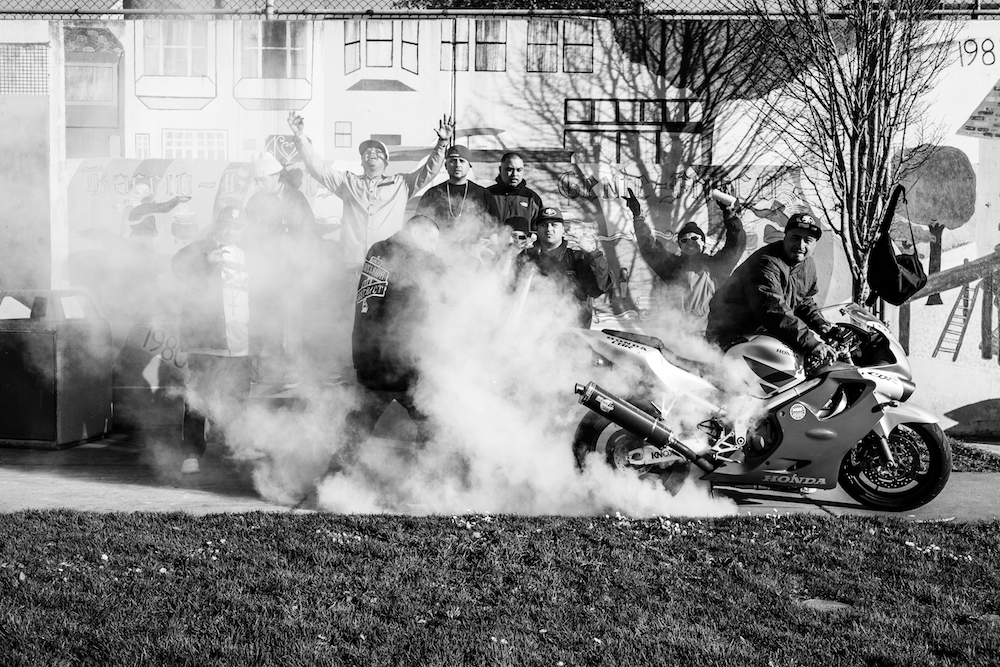 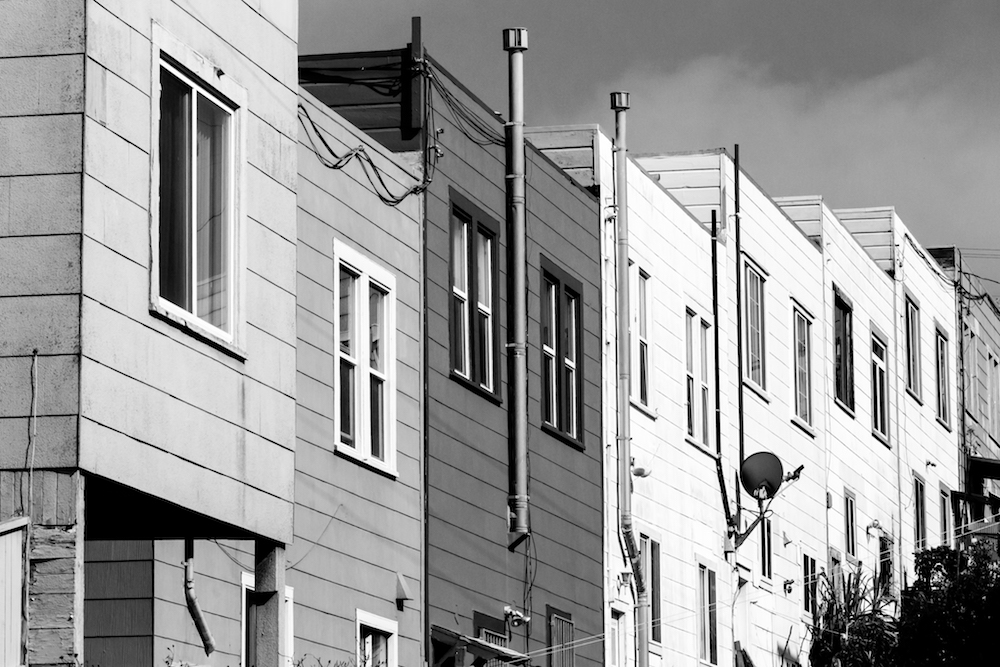 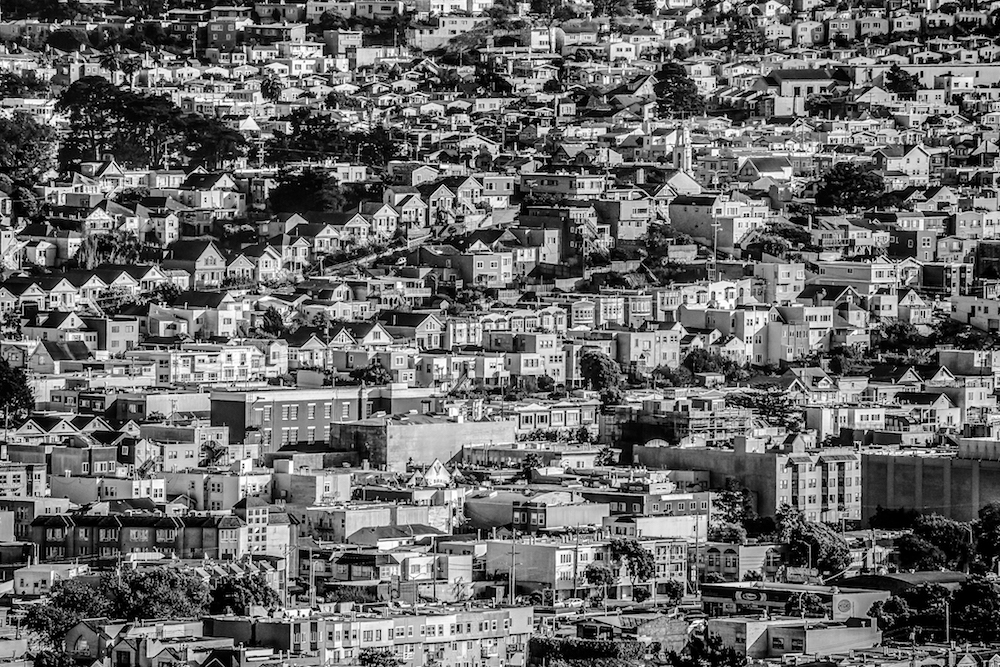 San Francisco seems to be the "example" city these days. The example of gentrification, of tech booms, of extreme wealth, of extreme poverty, of liberalism, diversity, start-ups, of shimmering tech towers next to homeless encampments. We talk so much of what San Francisco has become that we don't often talk about what San Francisco is. What generations of San Francisco residents have called, 'home'. Even the idea of "generations" of San Franciscans seems foreign to those who think the city is just a newly designed jewel for Facebook employees. And, yet, this is not the case.

For seven years, Travis Jensen has embedded himself in The City's Excelsior District, a neighborhood at the southern central tip of SF that has remained, for all intents and purposes, a neighborhood not quite inundated by the massive influx of wealth and tech booms that much of the city has seen. That project, which culminated hundreds of photos documenting the culture that surrounds the people who reside in the Excelsior, will be on display at Photoworks in San Francisco starting on June 5, 2019. Excelsior District: Forever Upward is a photo-documentary project seven years in the making that highlights San Francisco's vibrant Excelsior District that many consider being The City's last working-class neighborhood. It's a story about a rapidly-changing city, family, friendship, brotherhood, camaraderie, and the power of photography." 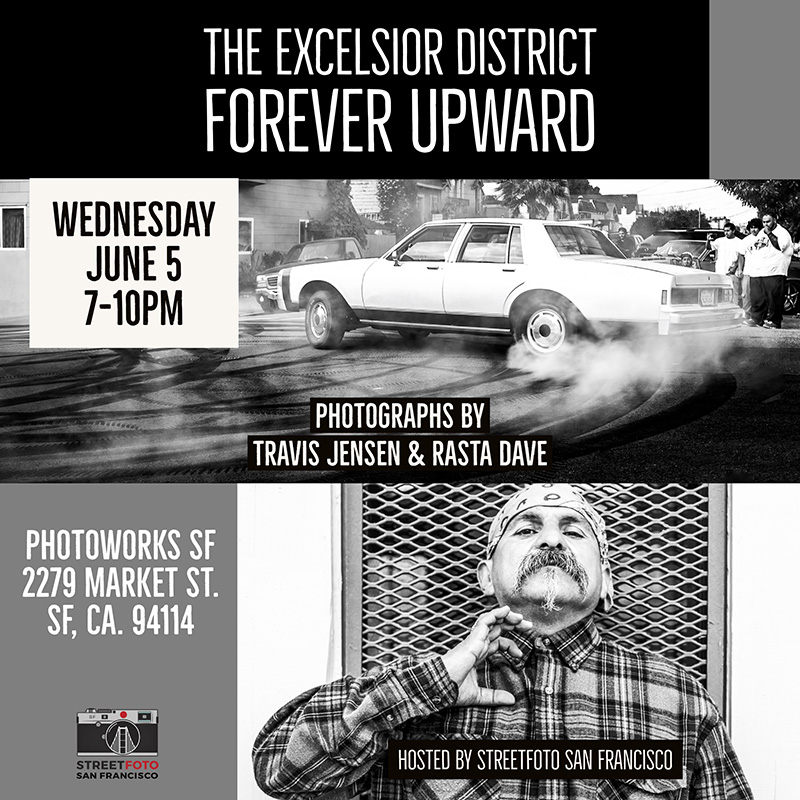