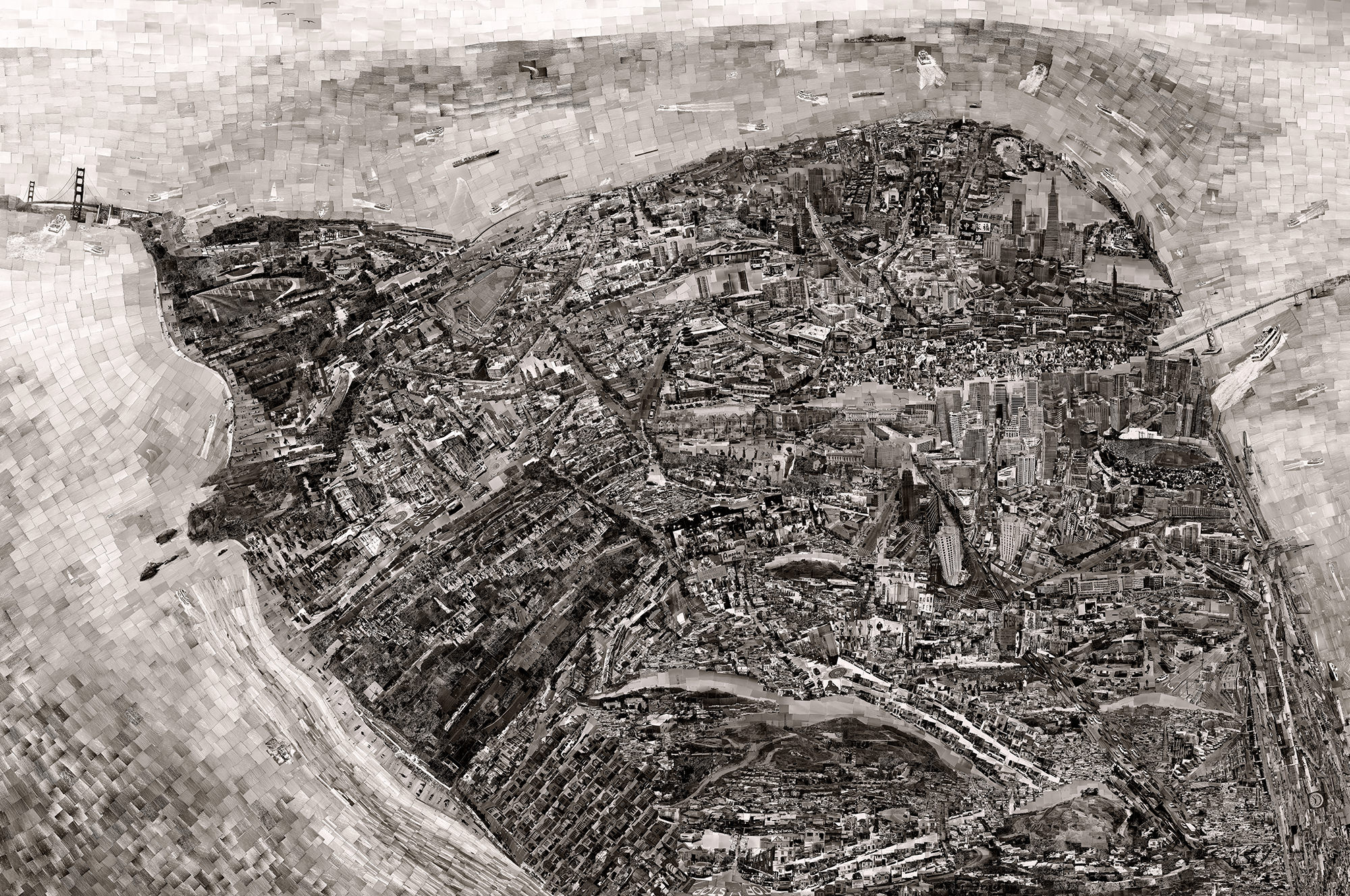 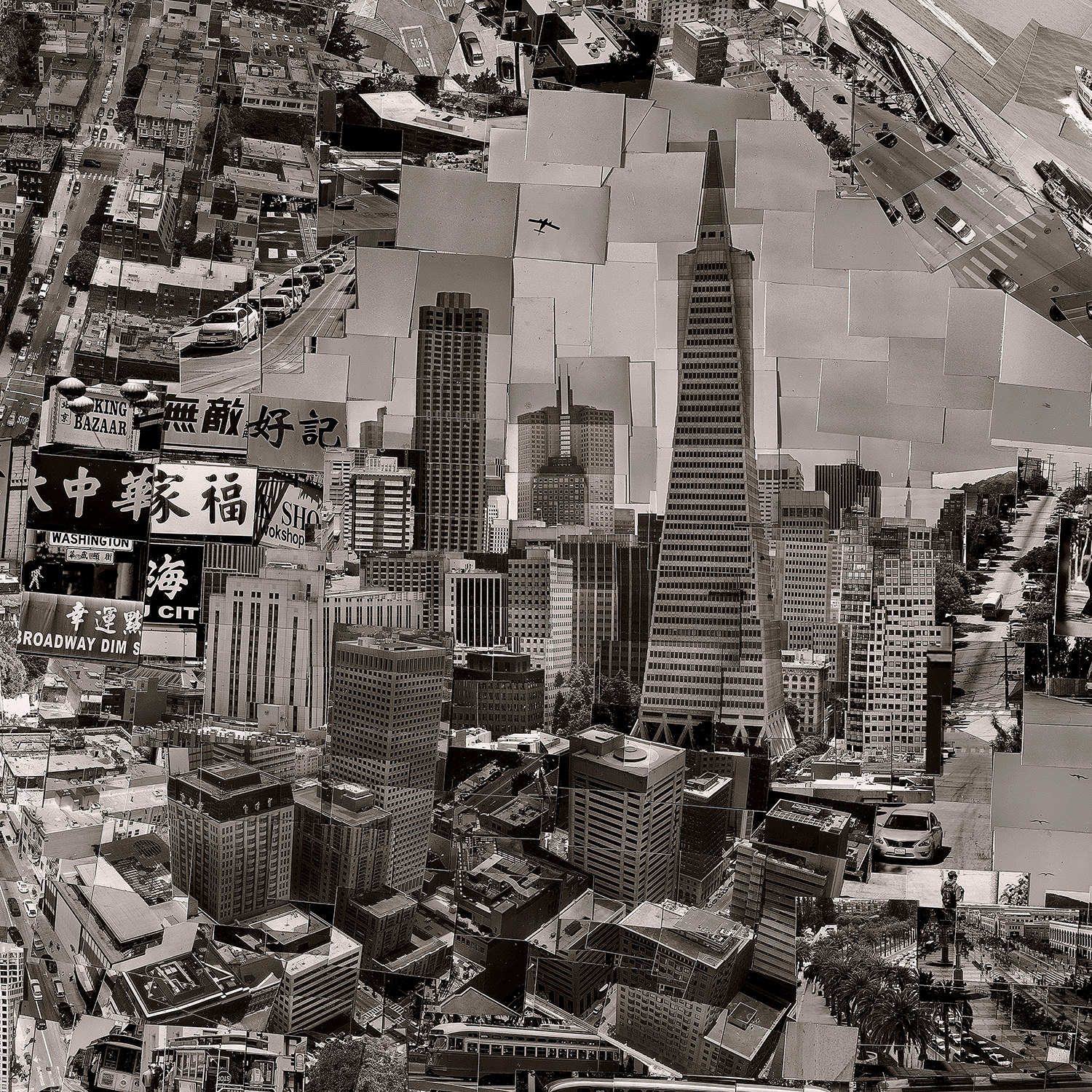 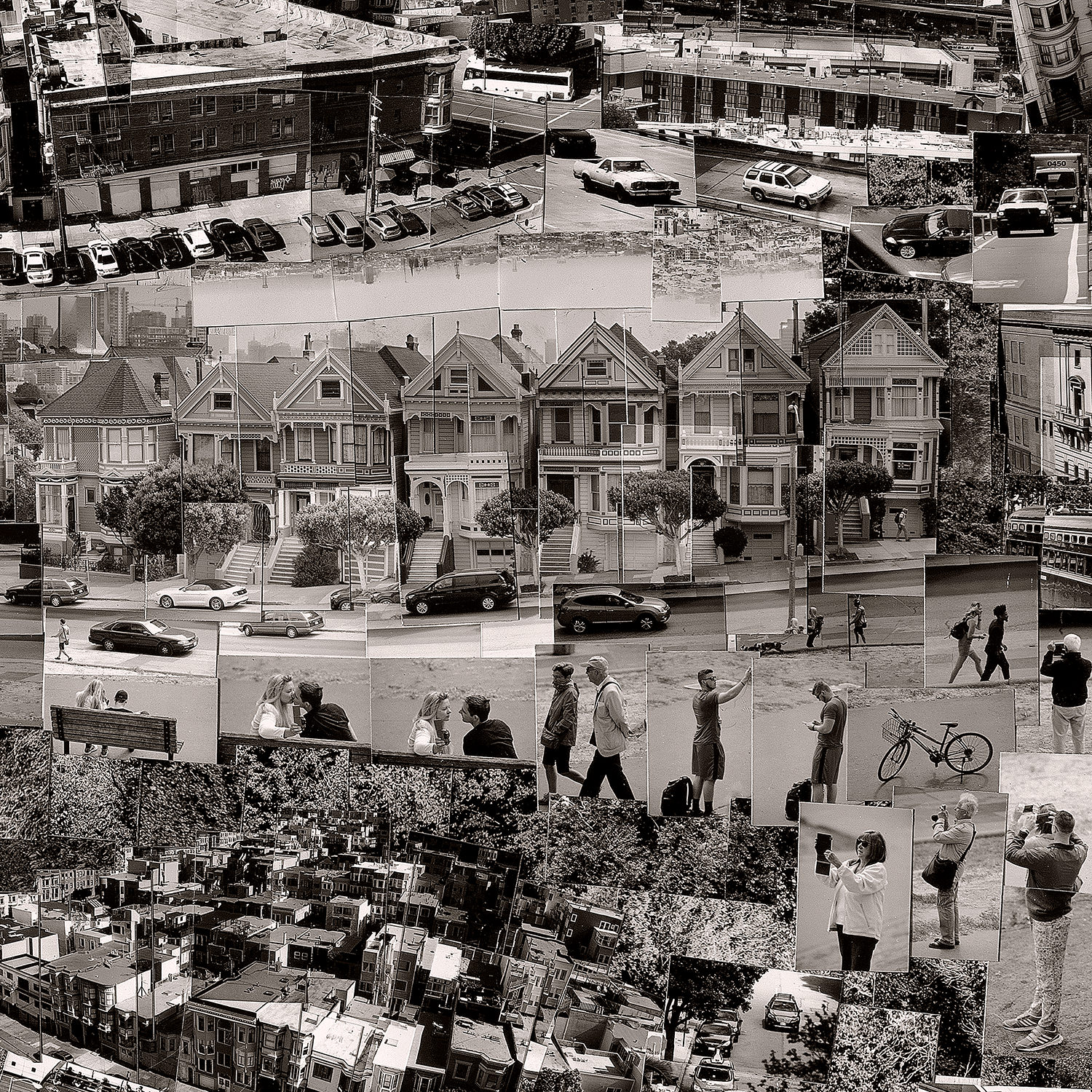 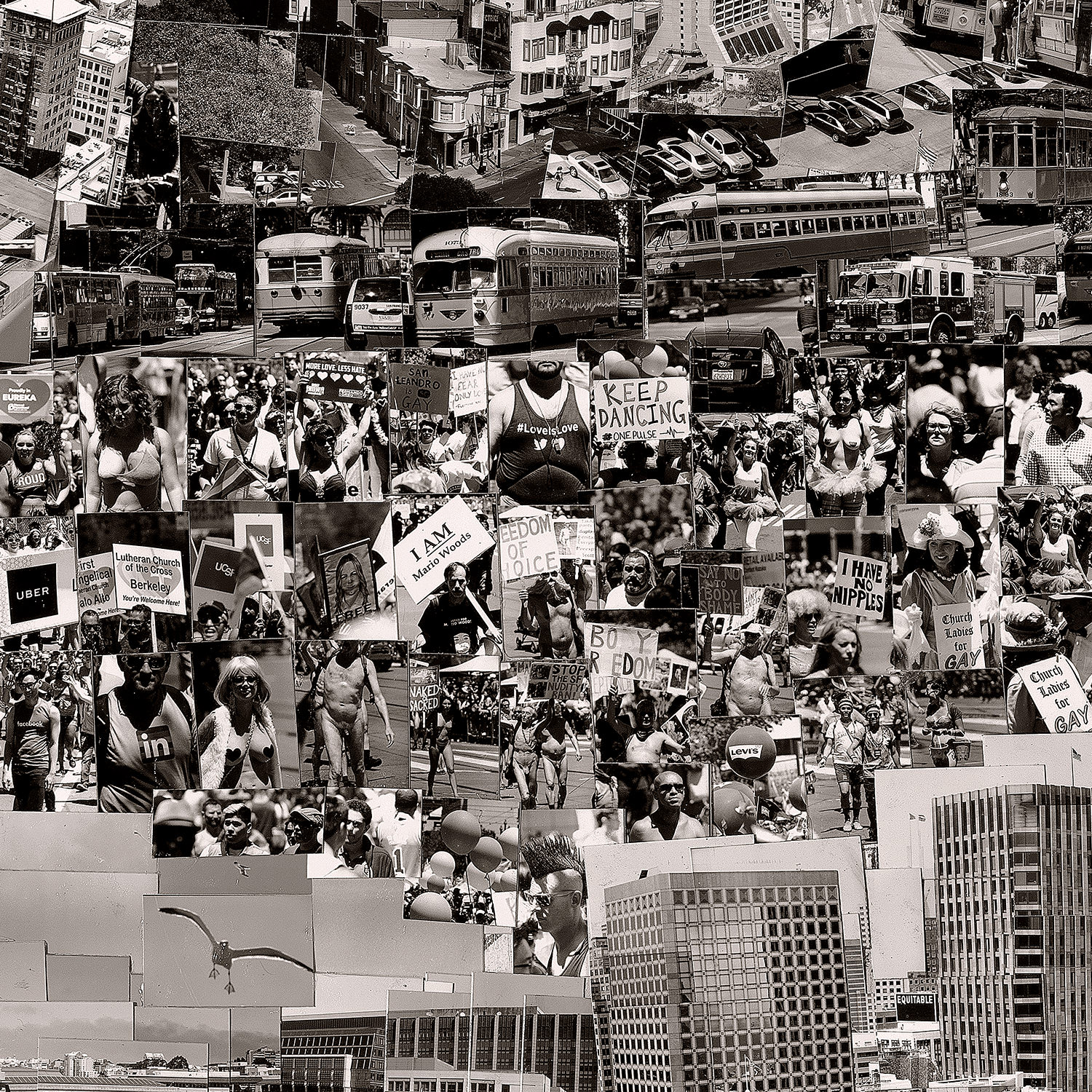 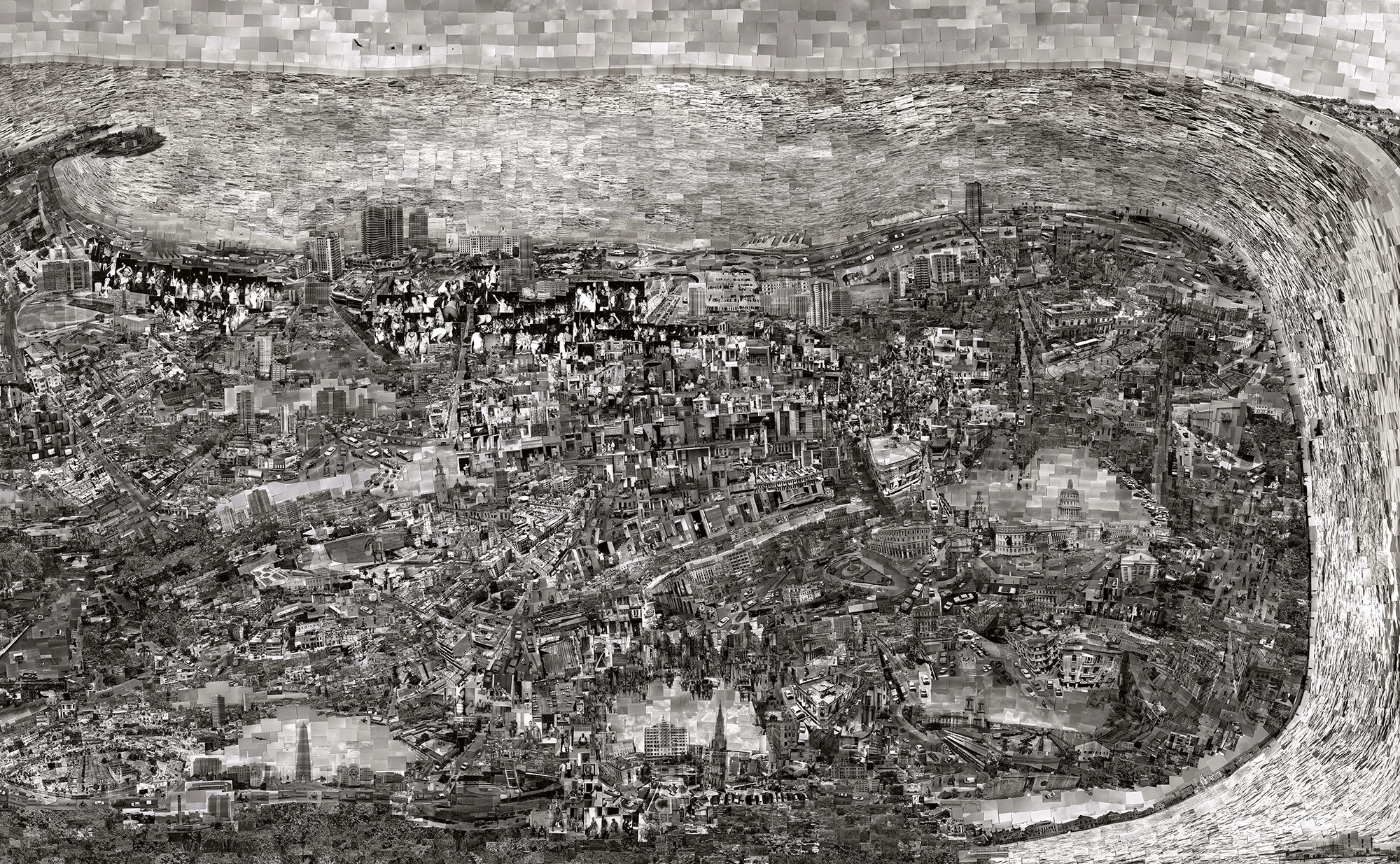 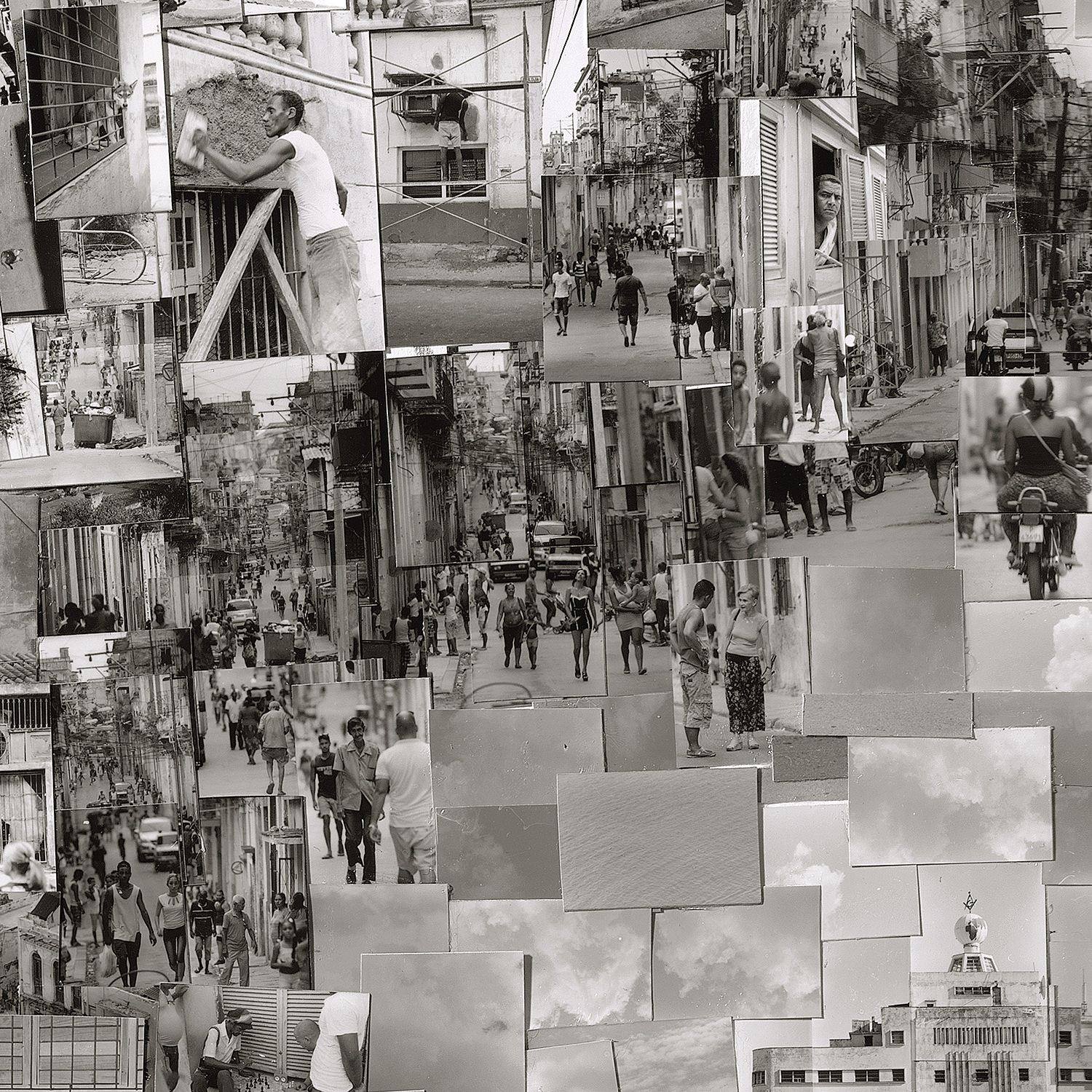 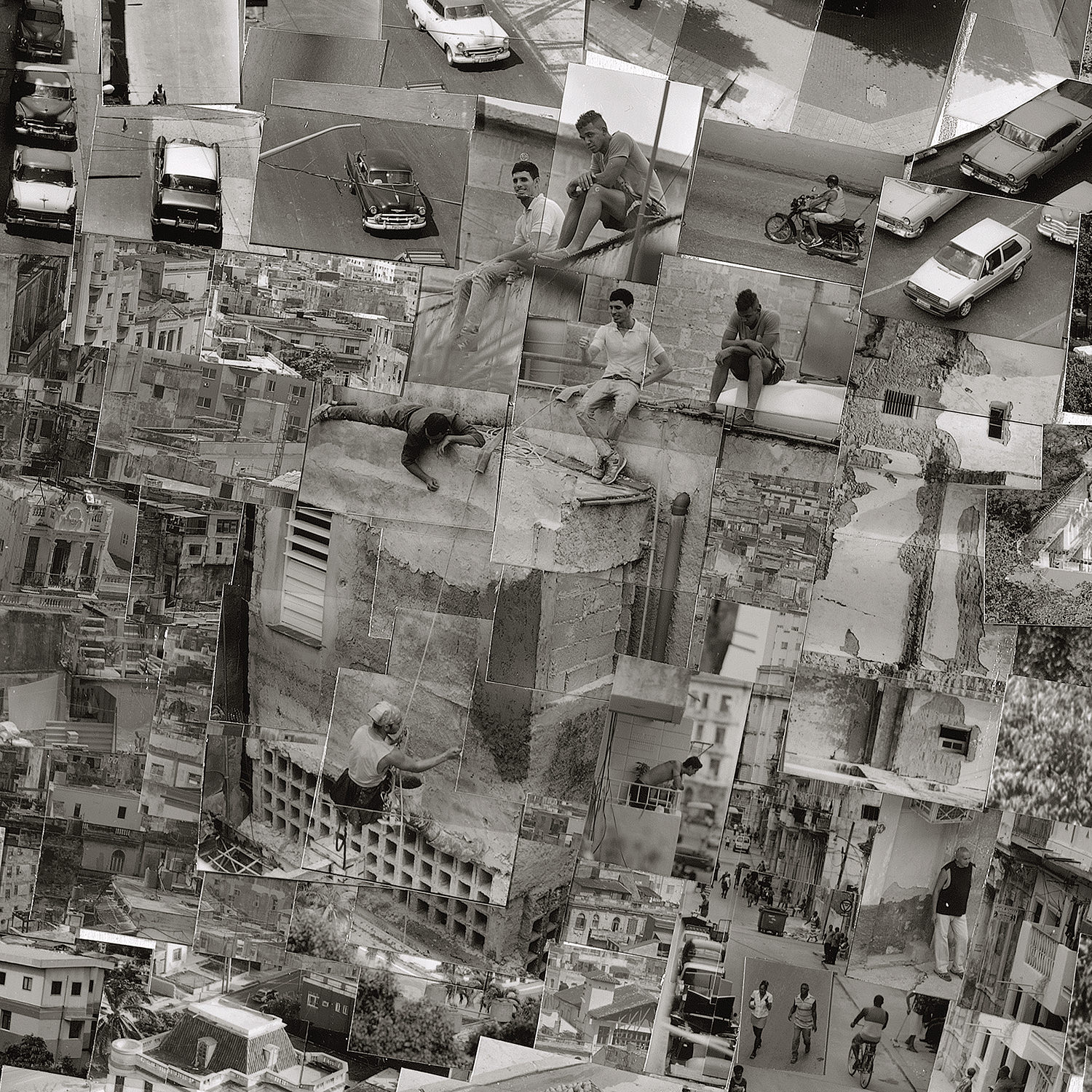 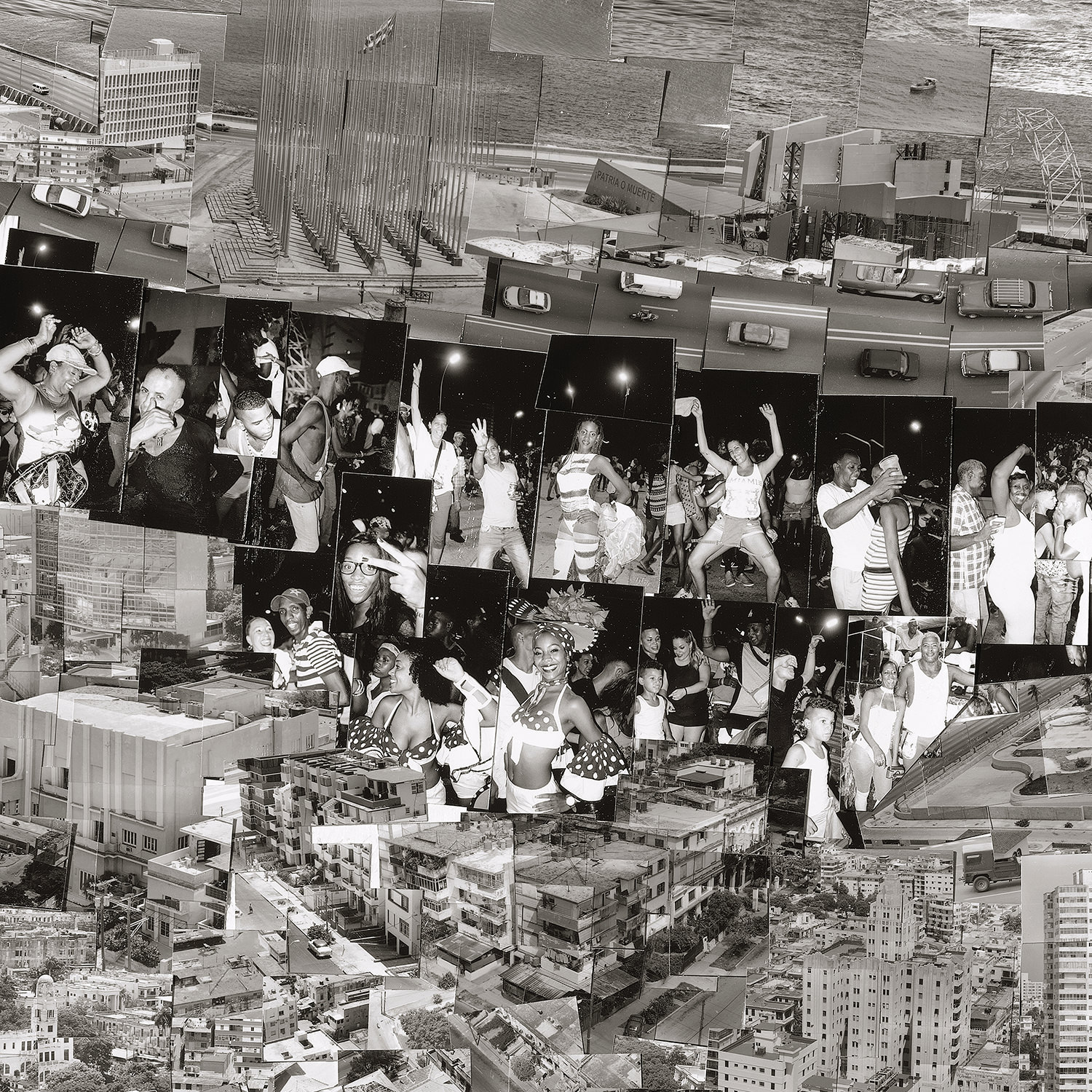 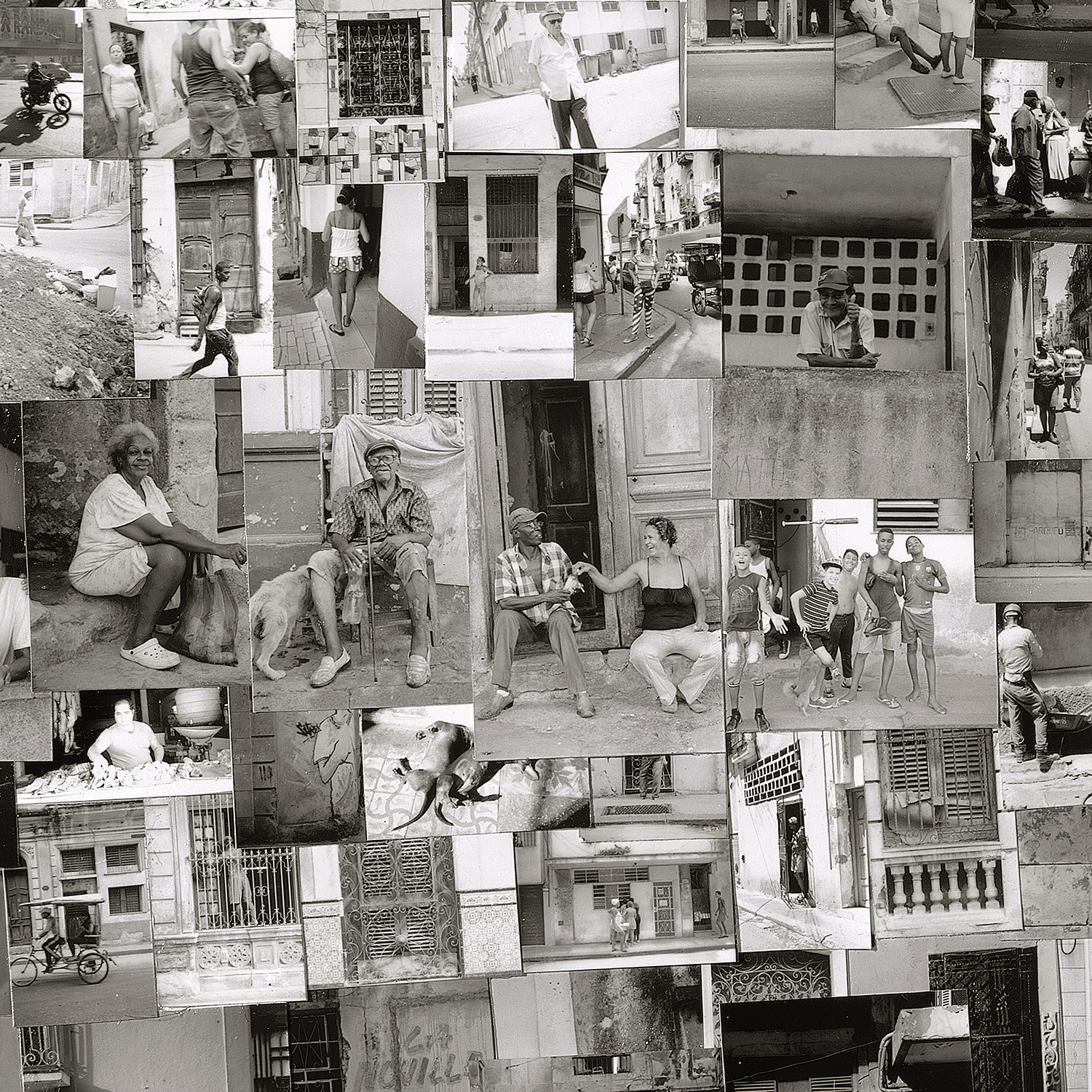 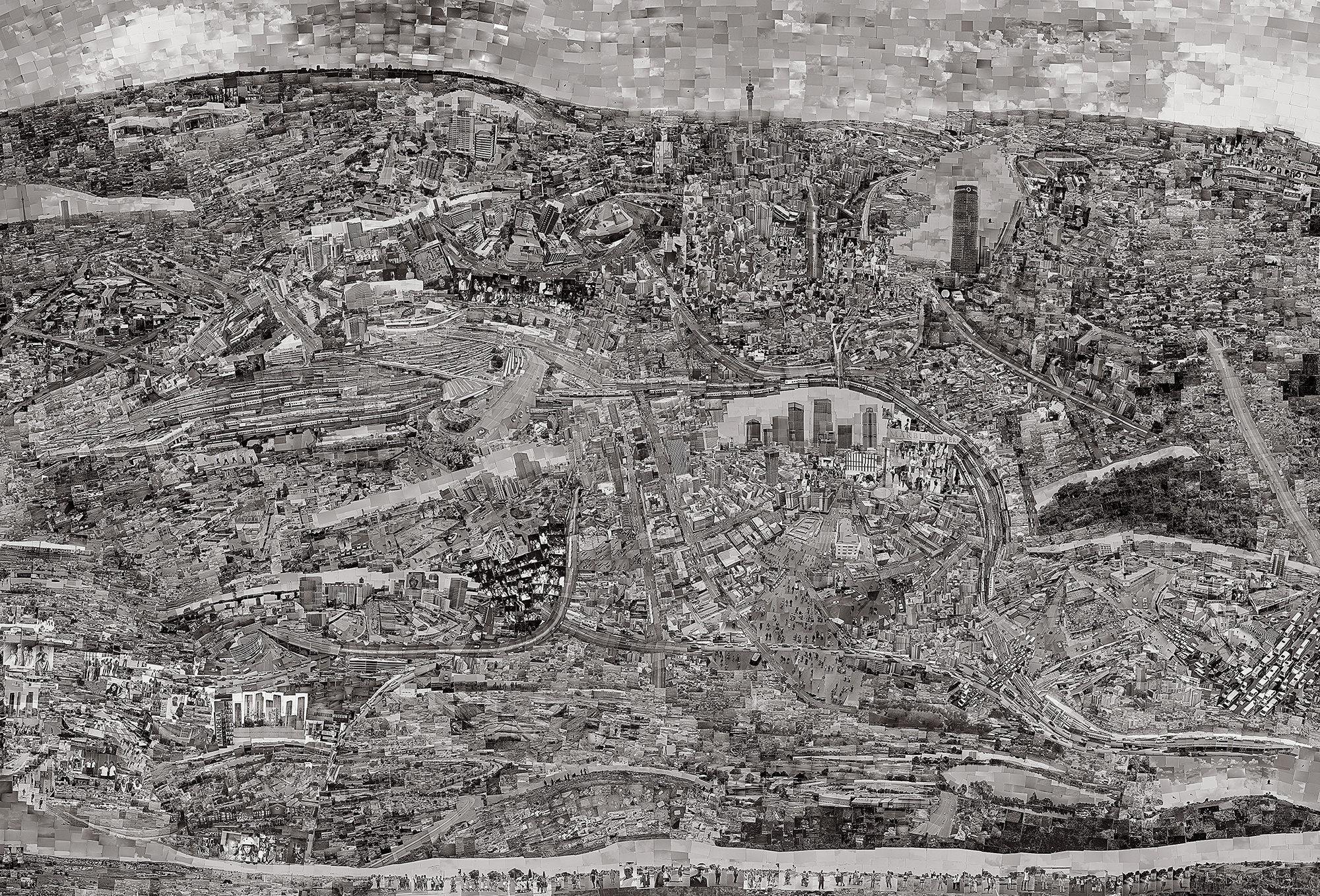 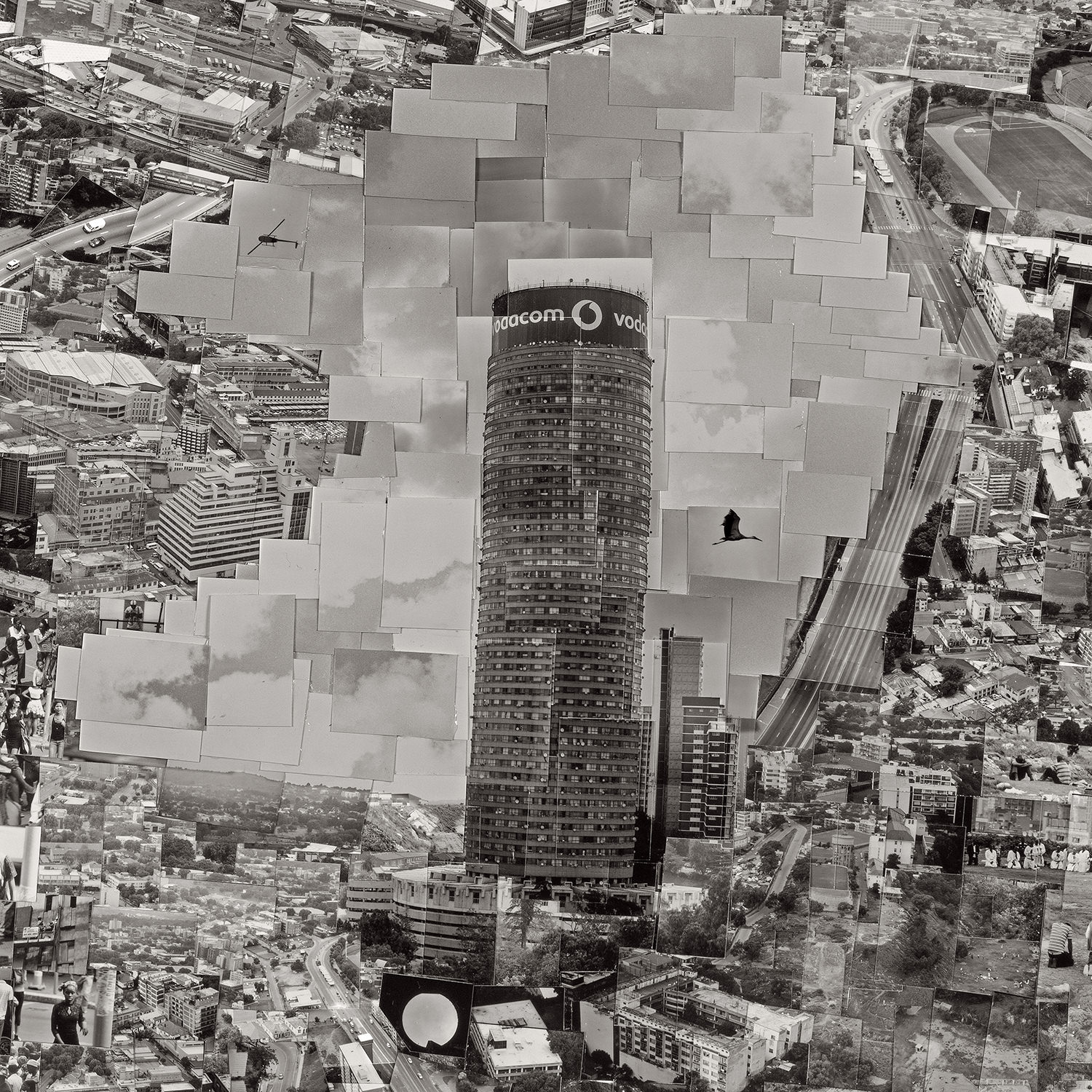 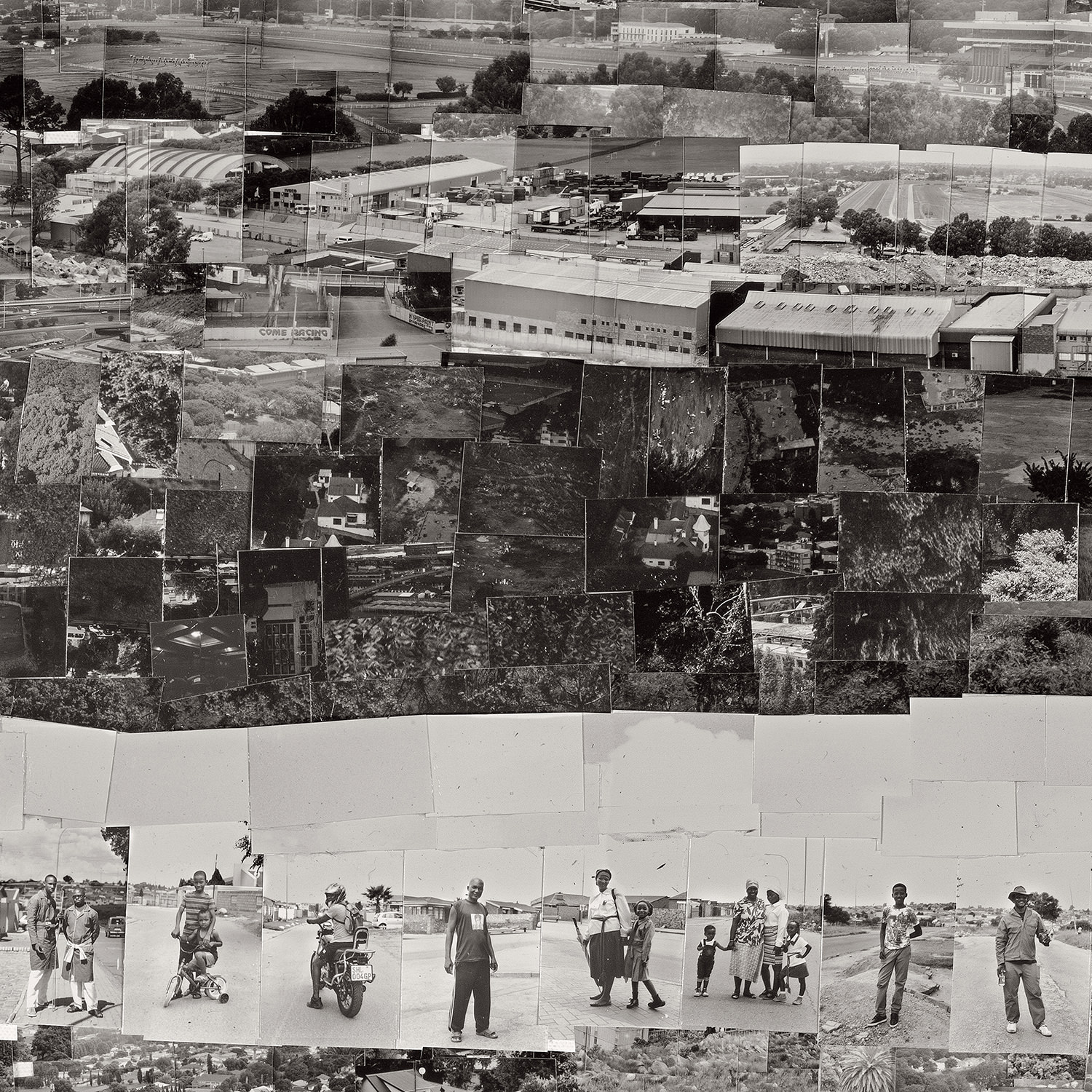 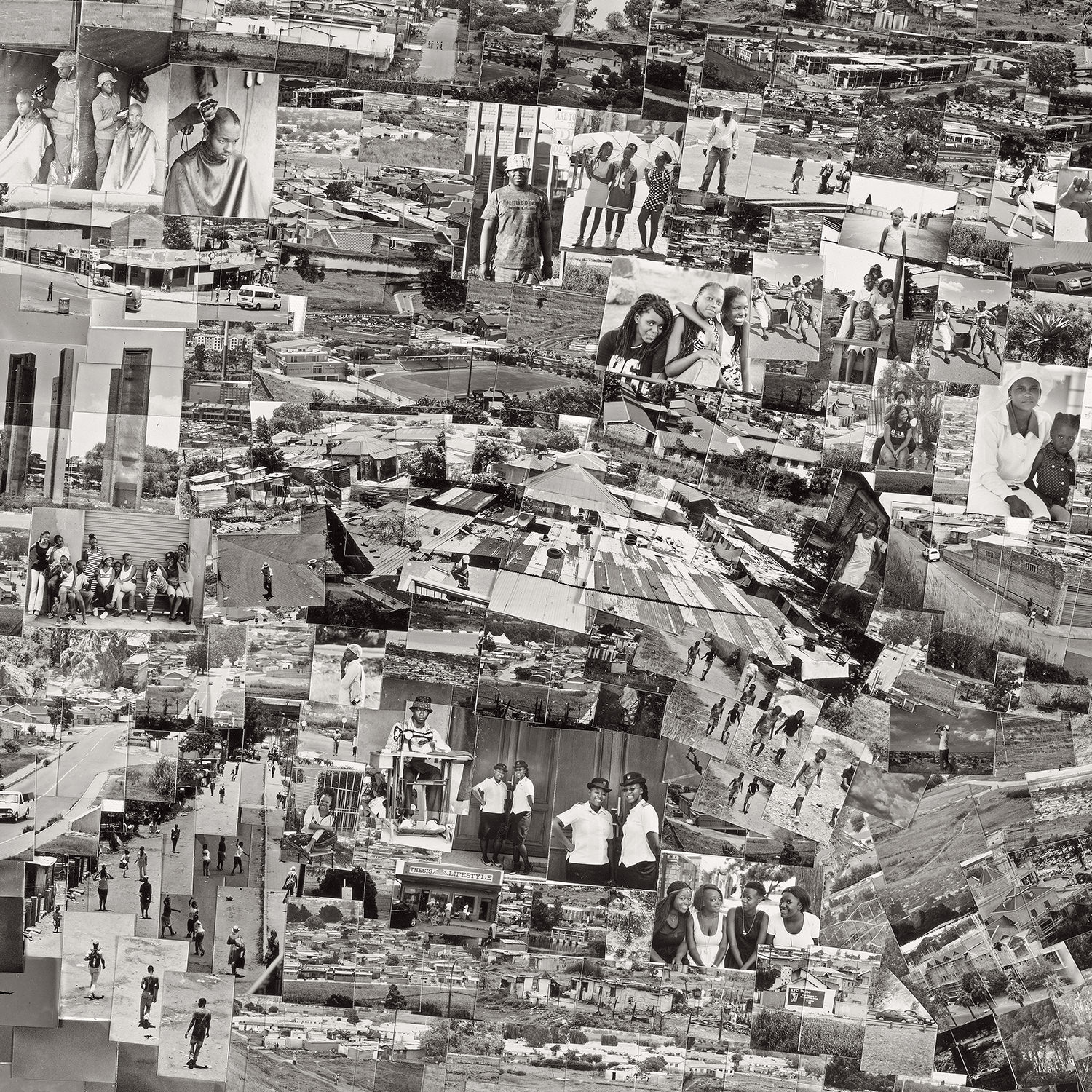 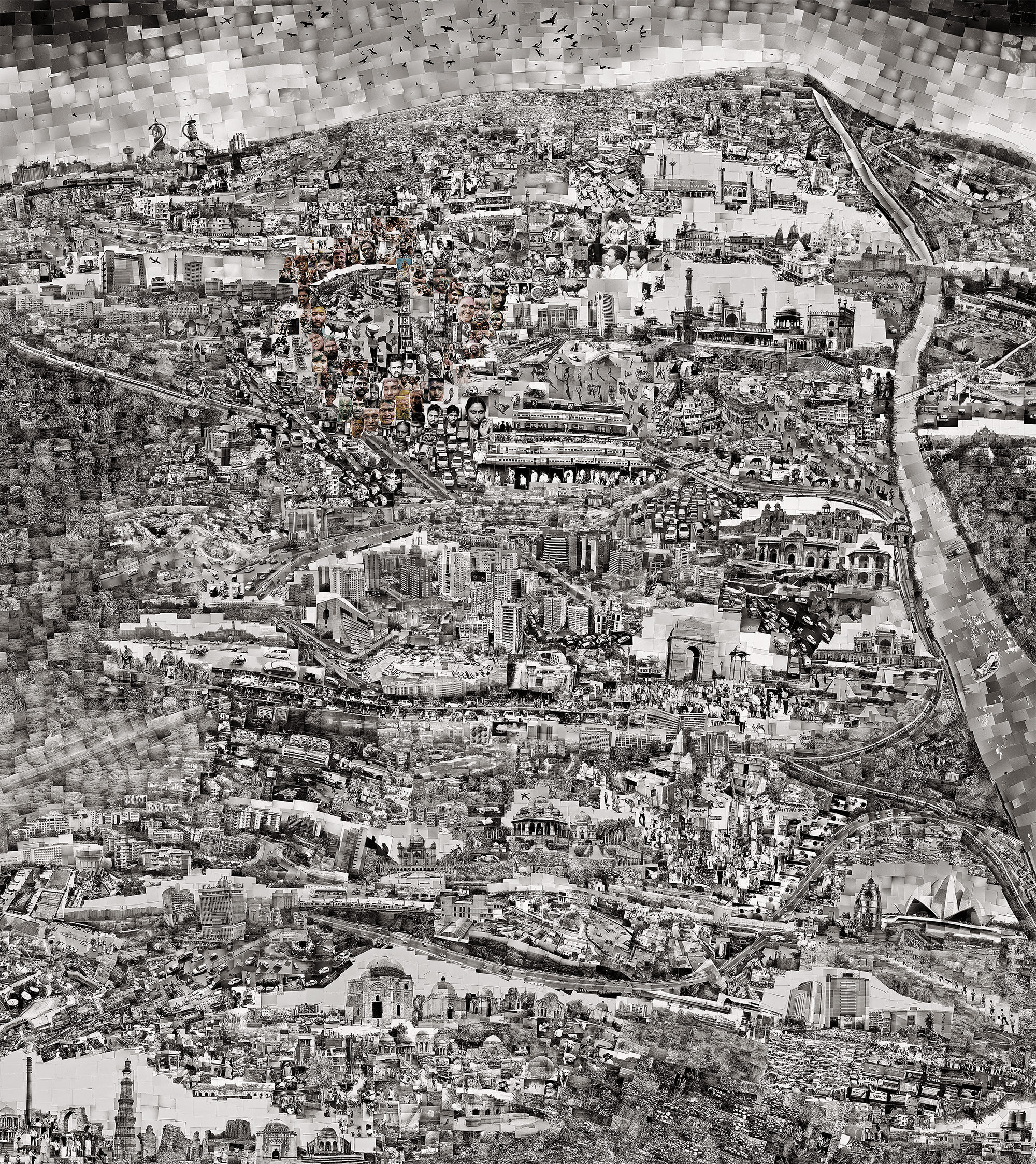 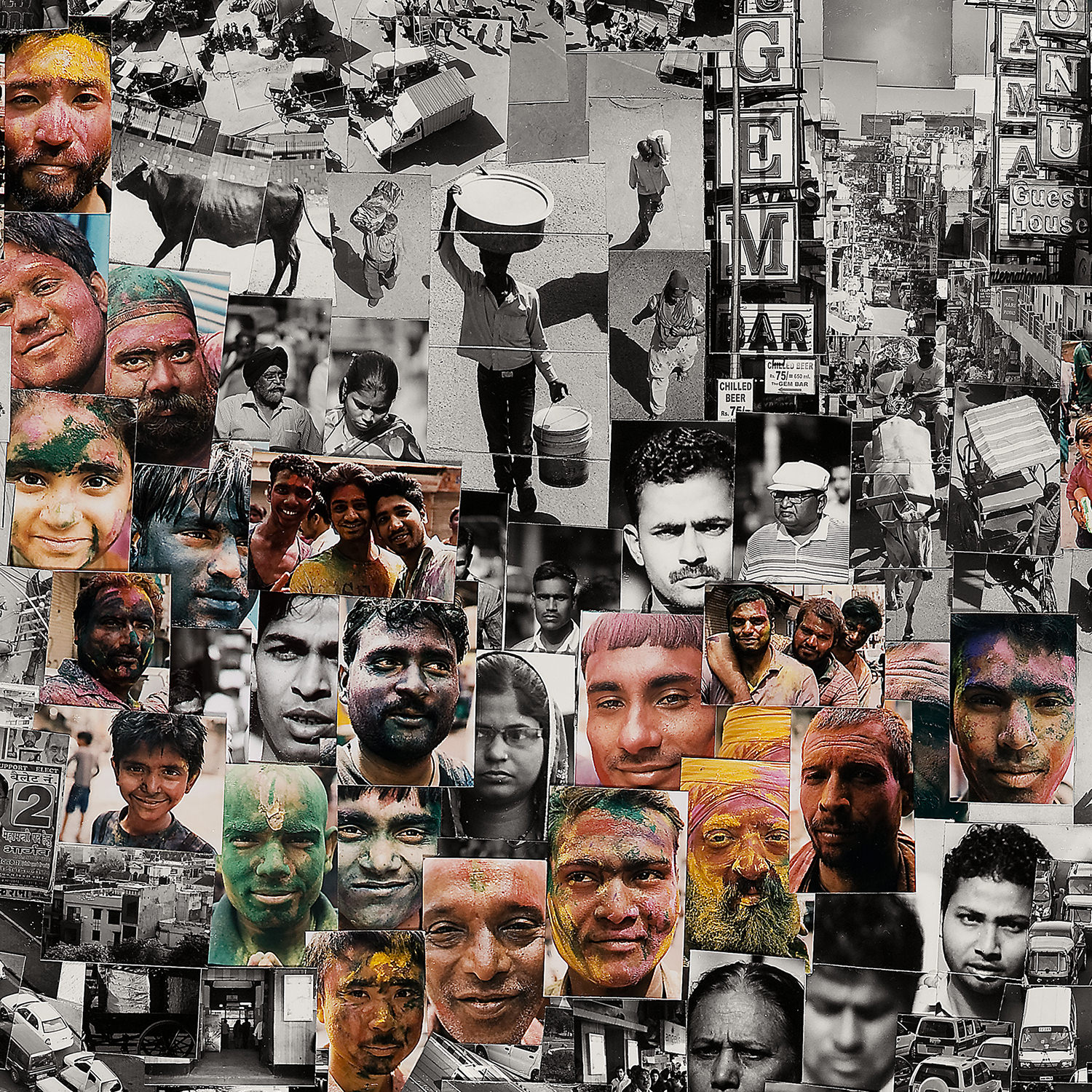 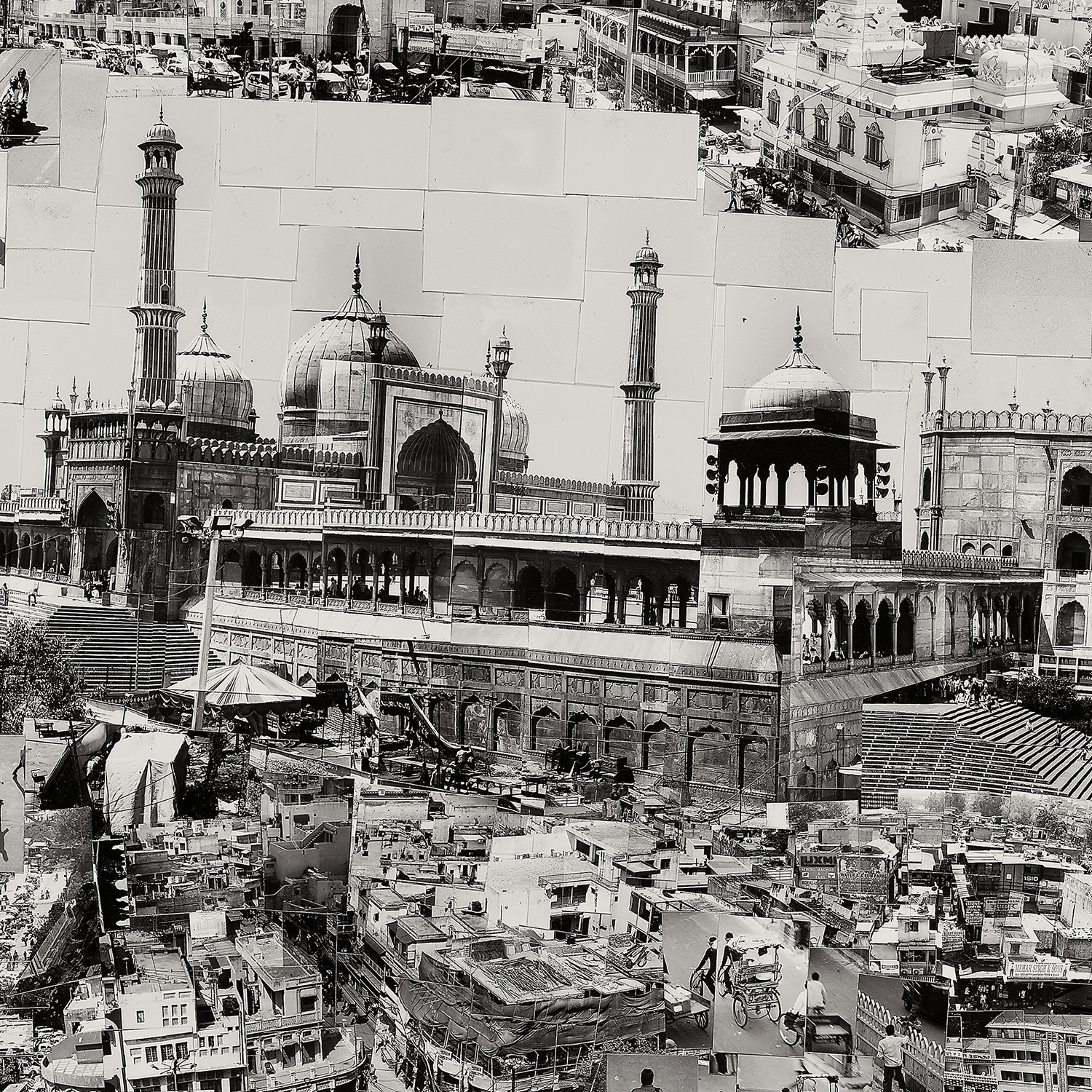 To create one of his Diorama Maps, Japanese artist and cartographer Sohei Nishino spends an intense month exploring a city on foot; shooting, developing thousands of photographs followed by several more months cutting, pasting and arranging the re-imagined city.

His first 're-experience' of a city was his home town of Osaka. In 2005, he wandered the city for a month, shot over 150 rolls of film, then spent a further 3 months piecing the images of streets and buildings together with scissors and glue to re-shape the city as he remembered it. The result was an aerial view, lacking the precision of google maps, yet presenting the key elements of the city in a form closer to his own memory and understanding.

His imagination and first source of inspiration stemmed from a university portfolio review of his classmates’ work. Sohei realized he was far more interested in the mass of photographs not selected, than in the minority that were chosen as being a true representation of personality and character rather than the refined, final edit of one photograph. In essence, more was better. This, together with the influence of the map maker Tadataka Ino and his love of walking led to the creation of the first Diorama Map.

'I am deeply committed and passionate about photography. I believe that photography is a way of looking at the self. Rather than thinking about what I can do with photography, I take pictures in a quest to see what I can become through photography.'

The Diorama Map project to date includes the cities of Tokyo, Kyoto, Osaka, Hiroshima, Shanghai, San Francisco, Havana, Delhi, New York, Paris, Hong Kong and London, Istanbul, rio de Janeiro and Berlin; plus three fantastical landscapes: I-Land, Night and Yama. Not geographically accurate, but stamped with the mark of a wanderer of the city, Sohei says of his images: 'Through the eyes of an outsider it will be the embodiment of how I remember the city, and a diary of the streets I walk'.