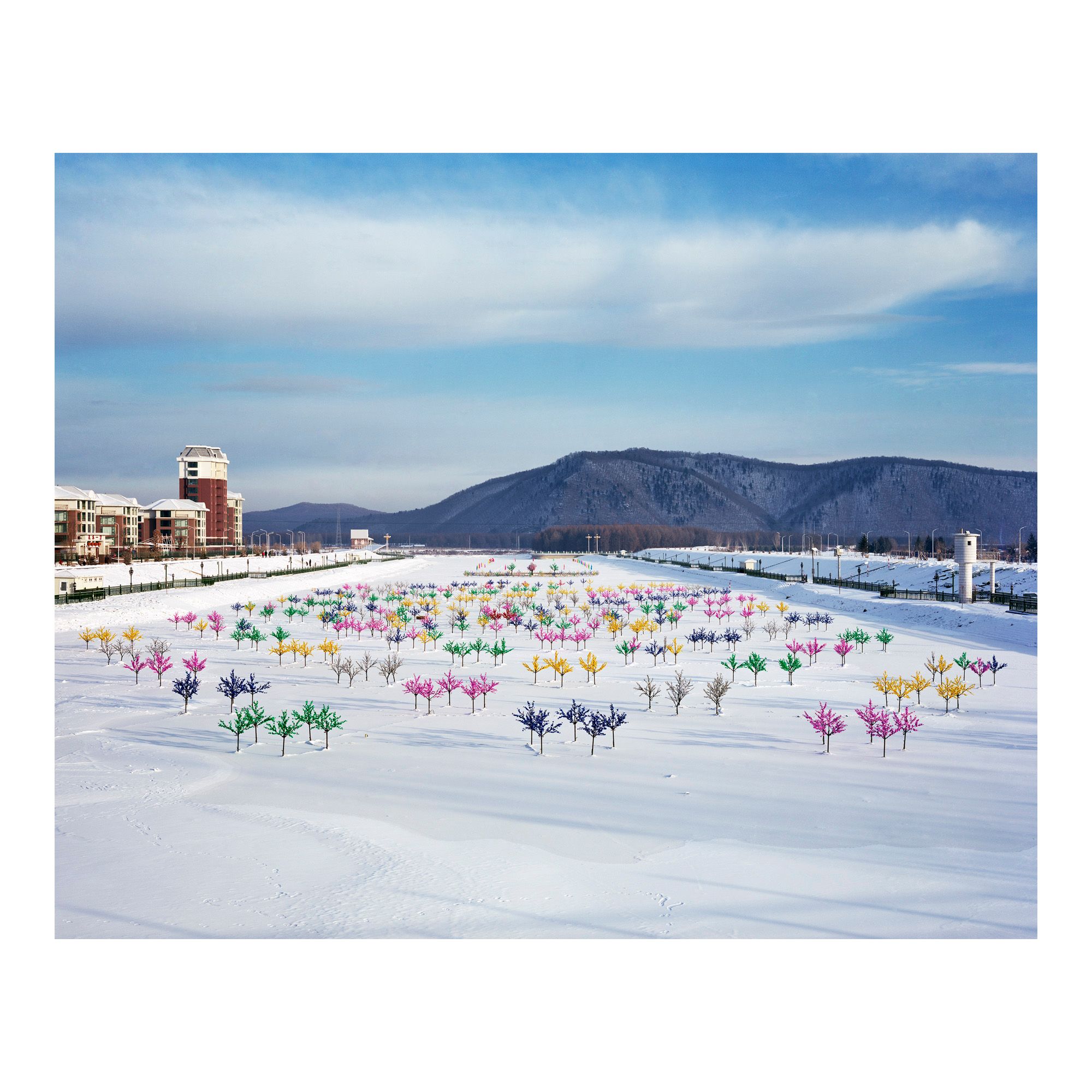 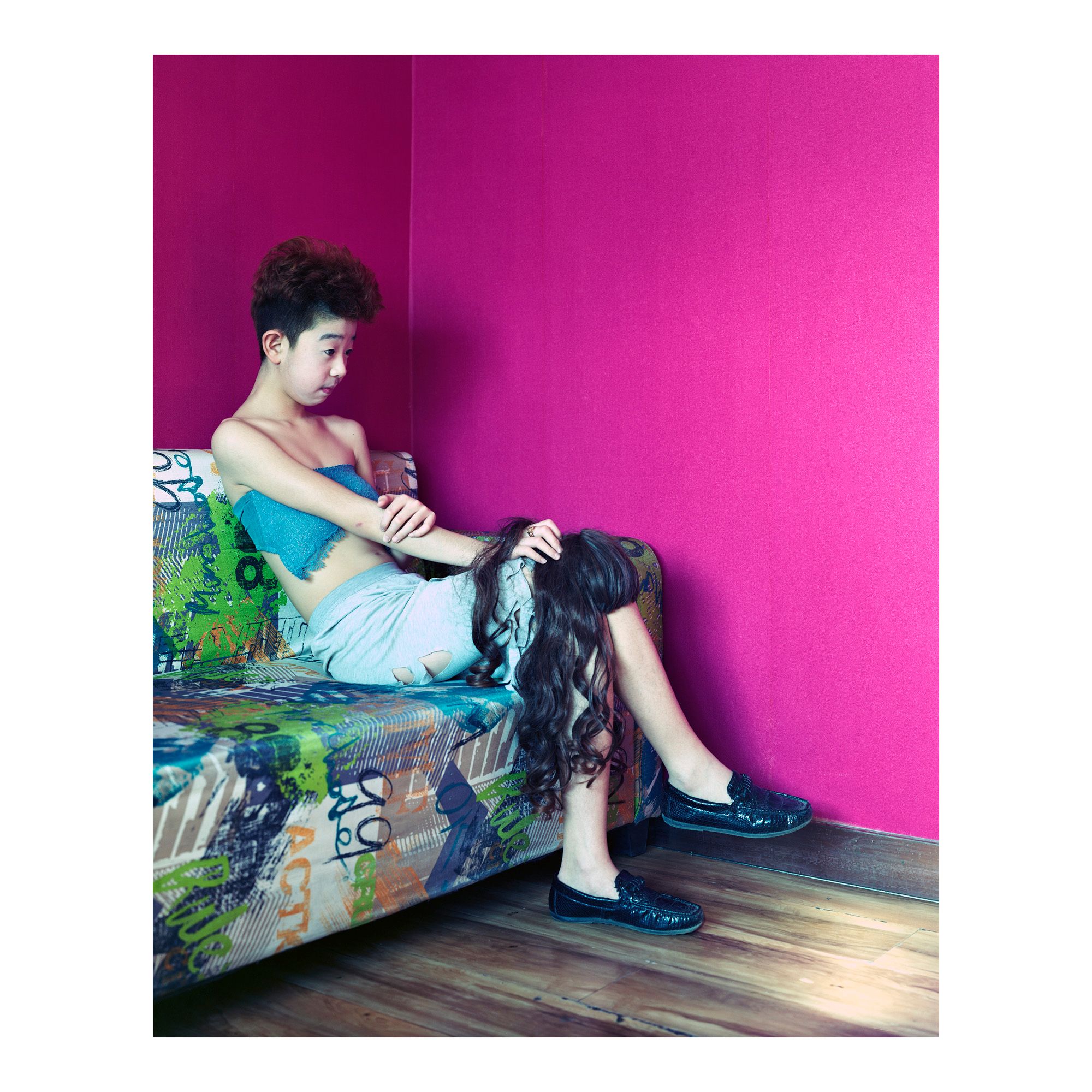 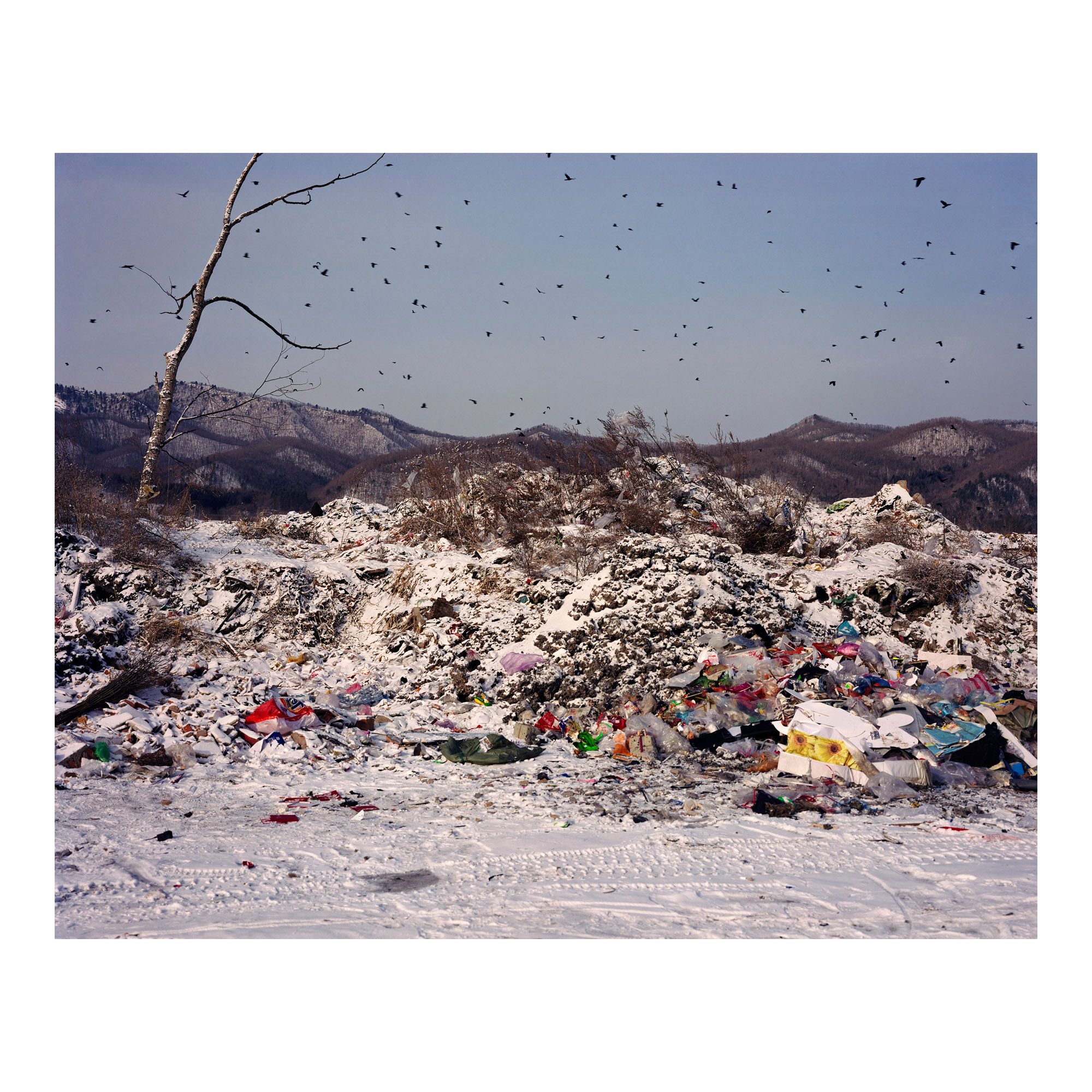 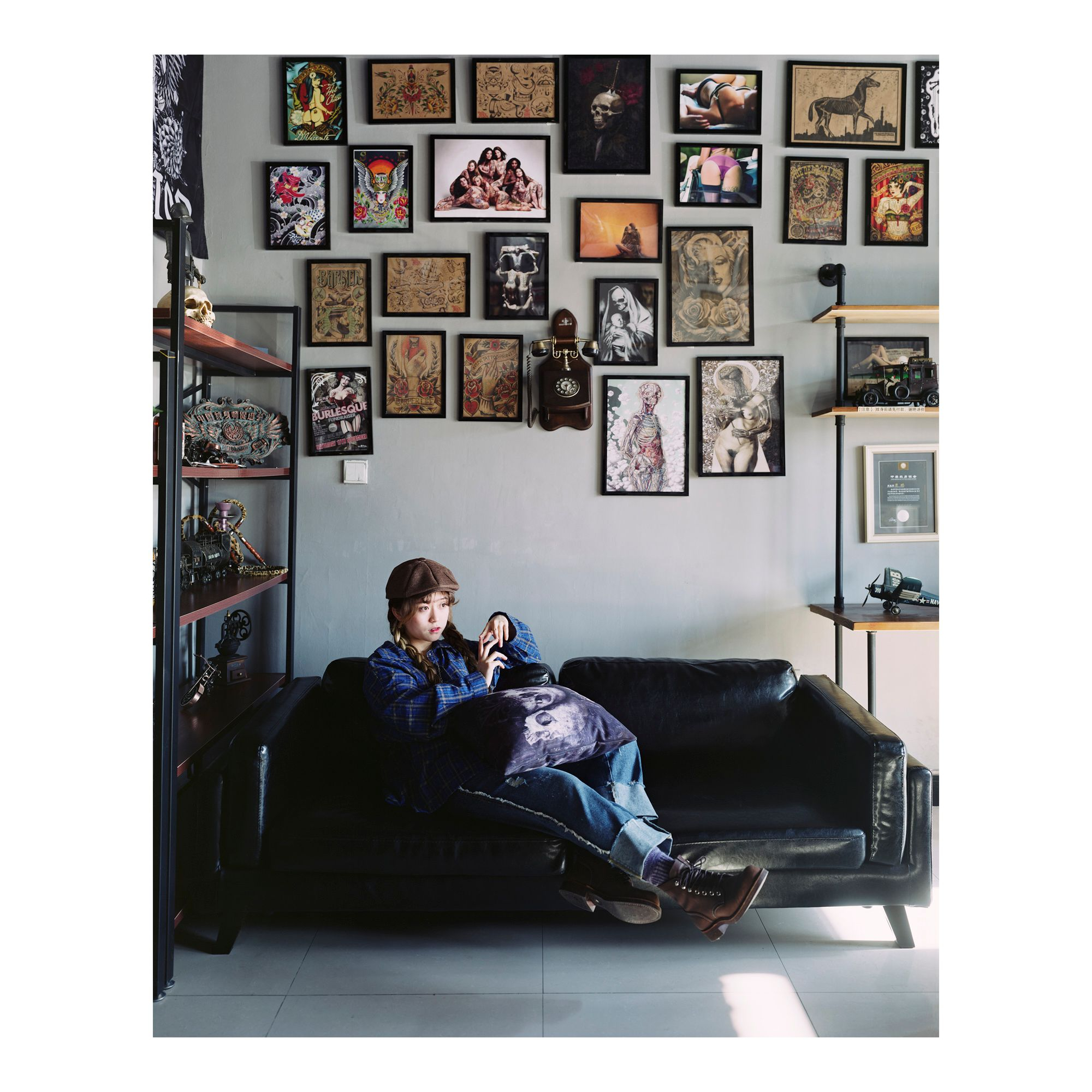 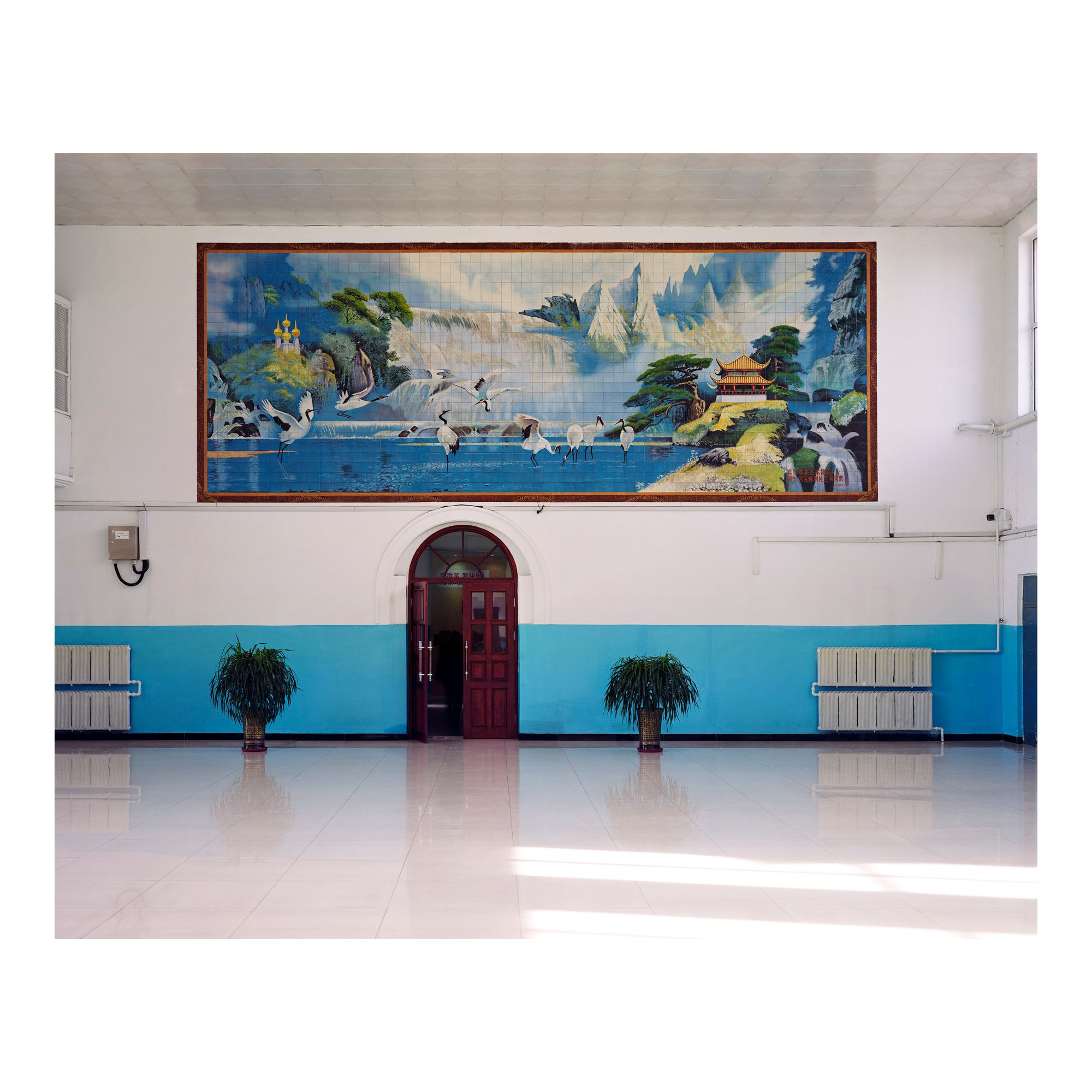 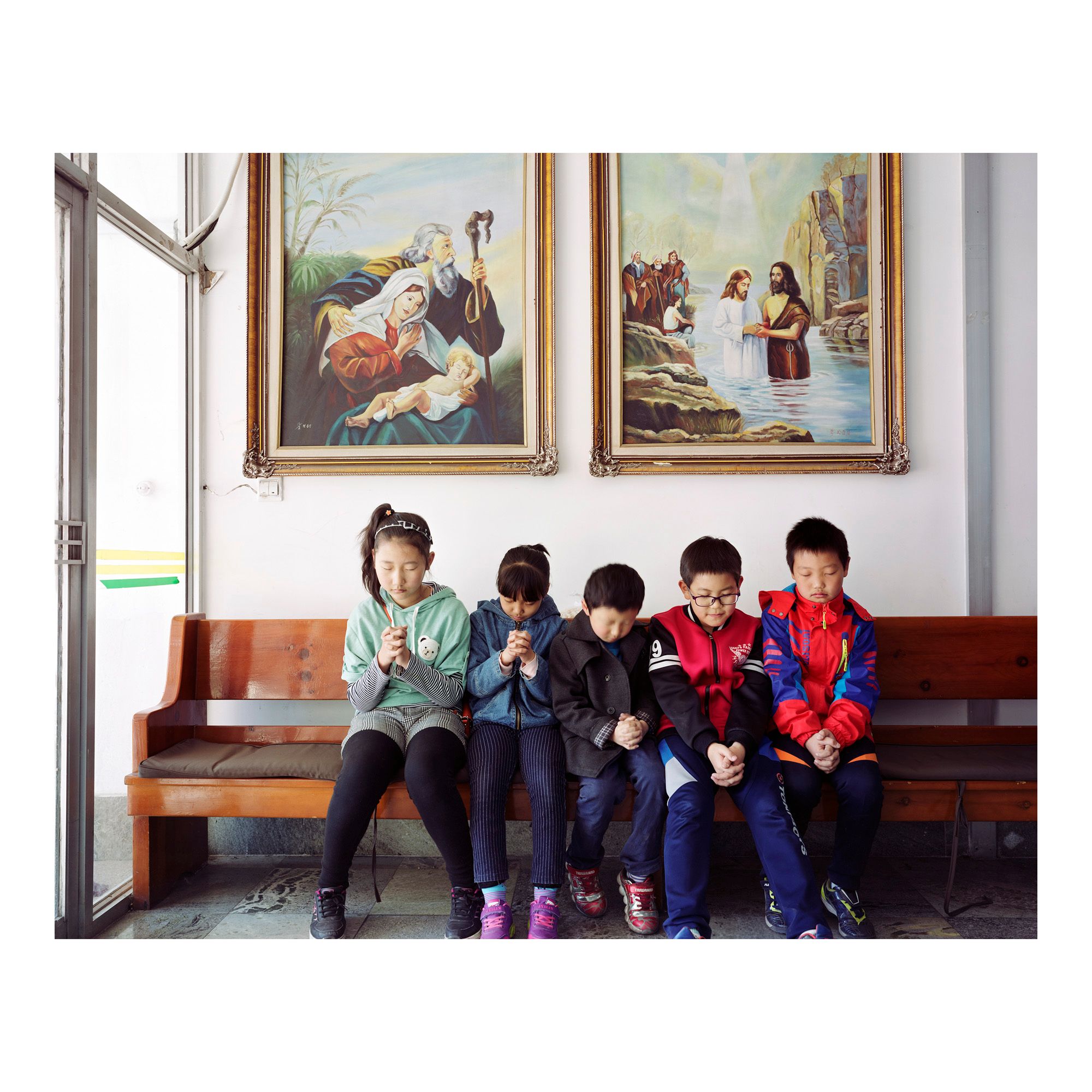 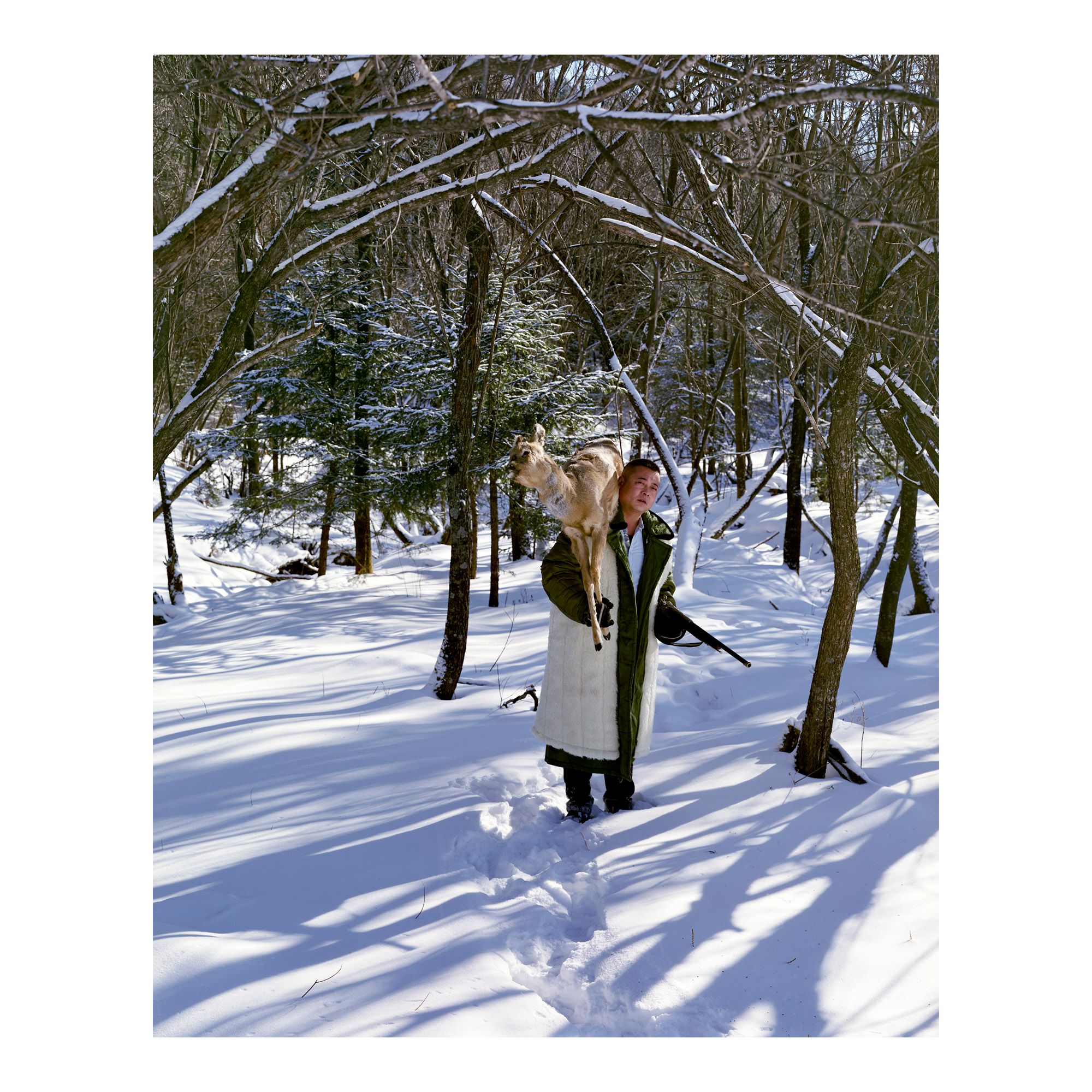 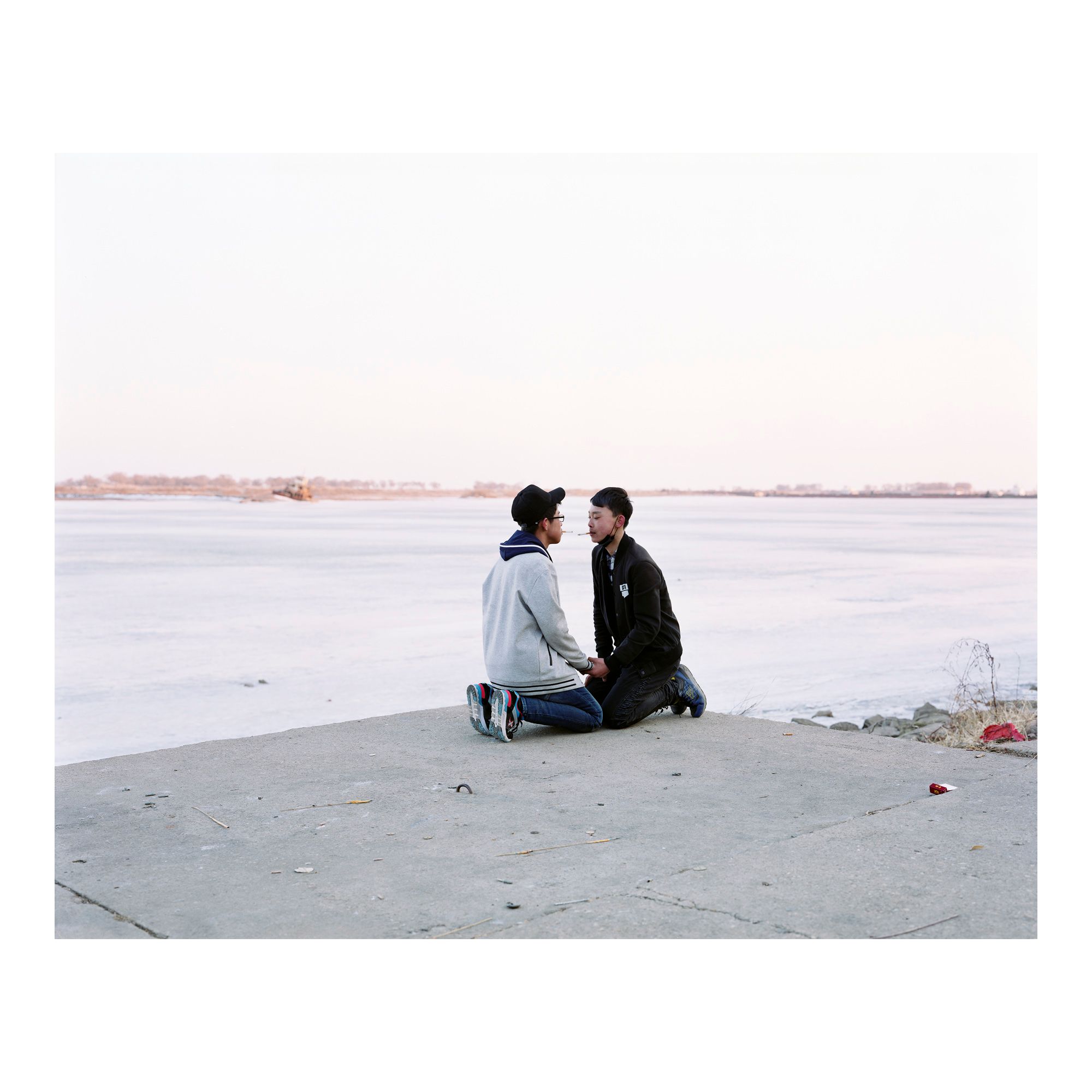 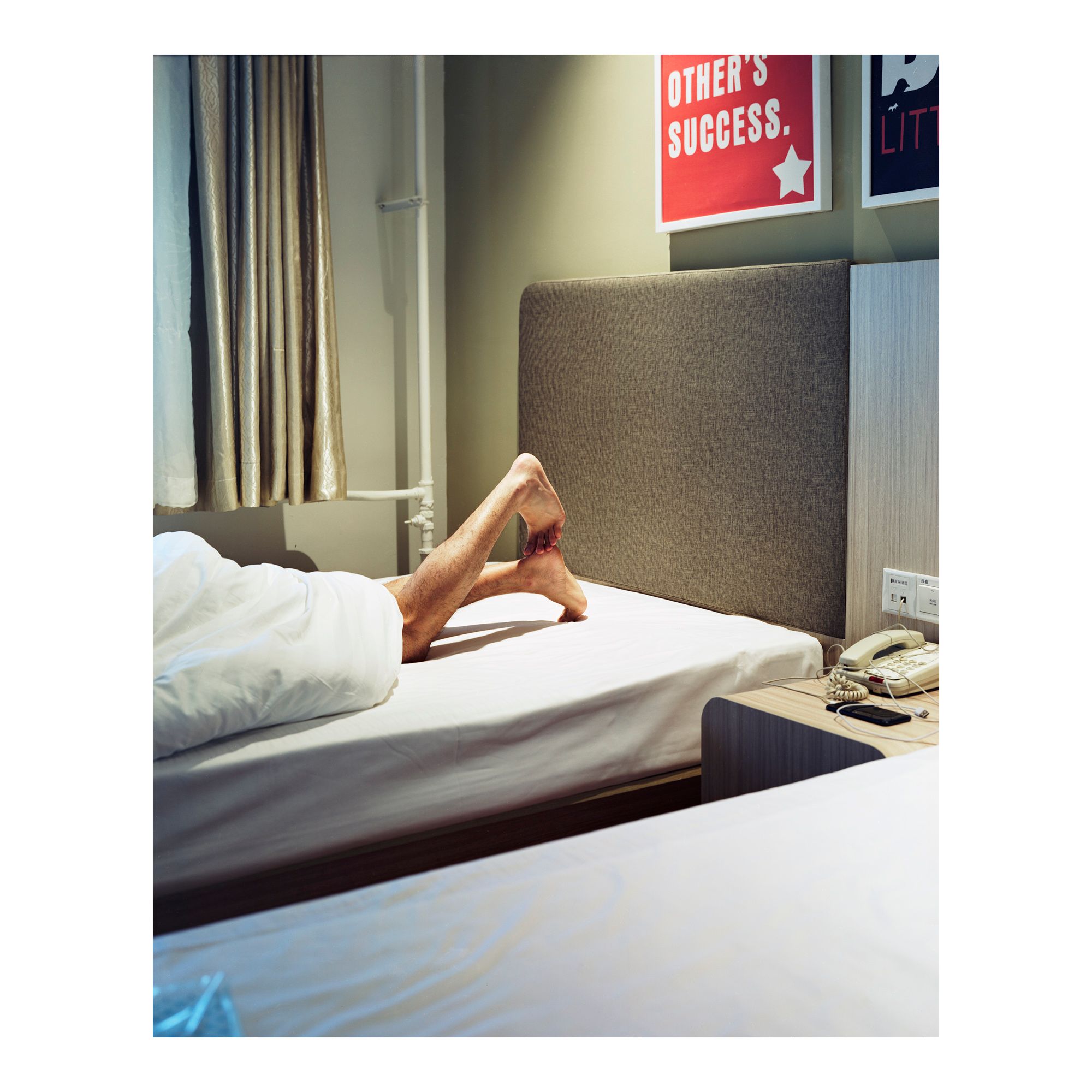 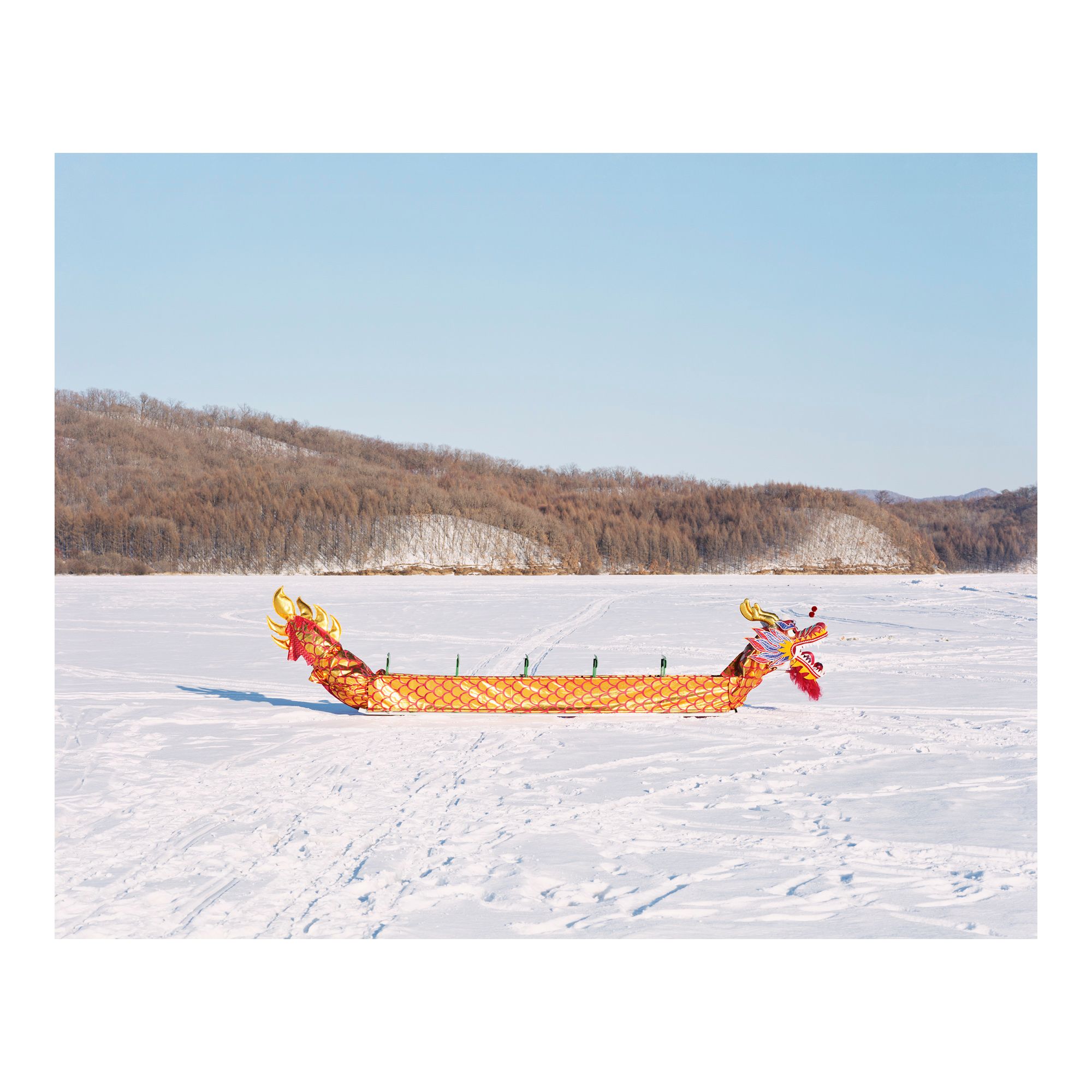 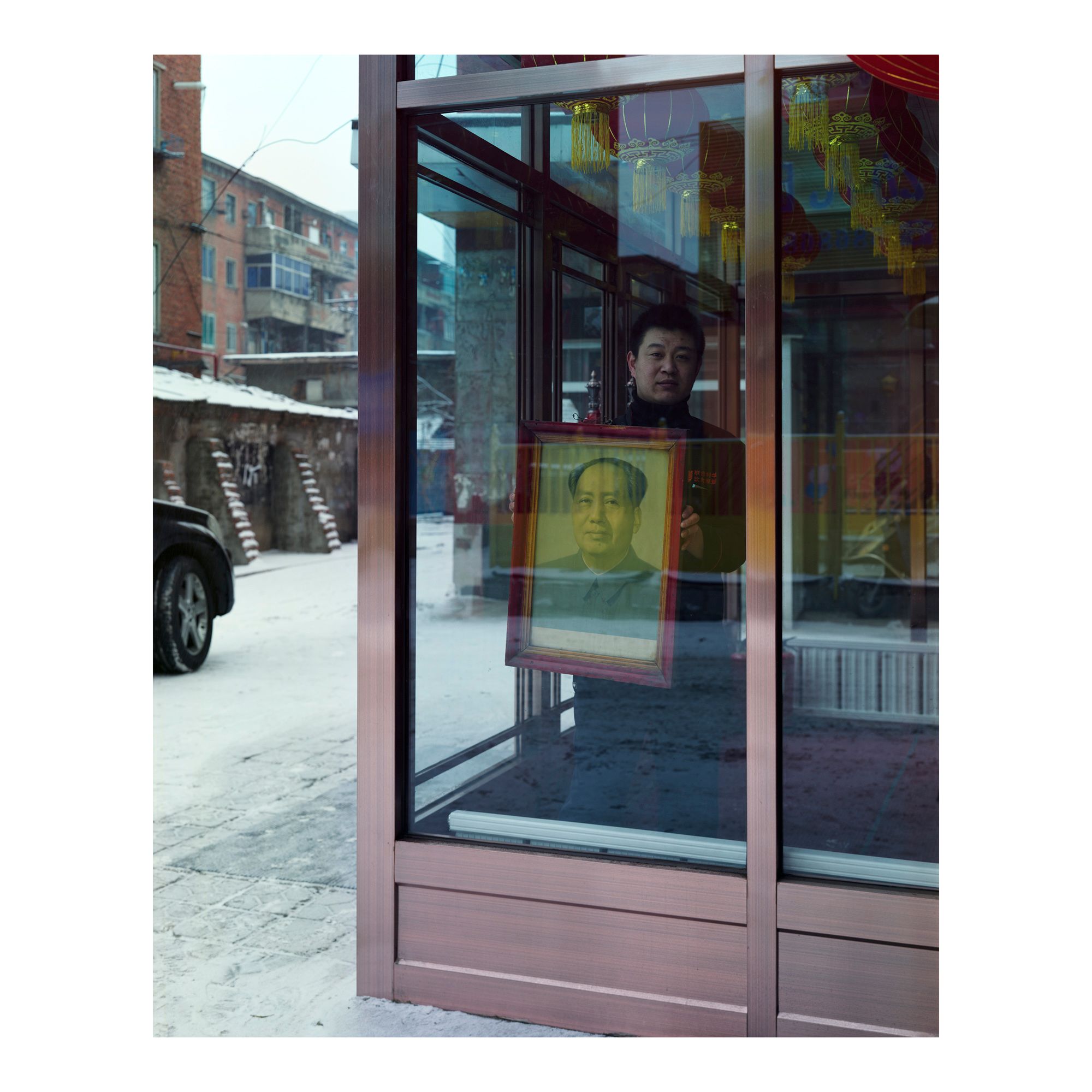 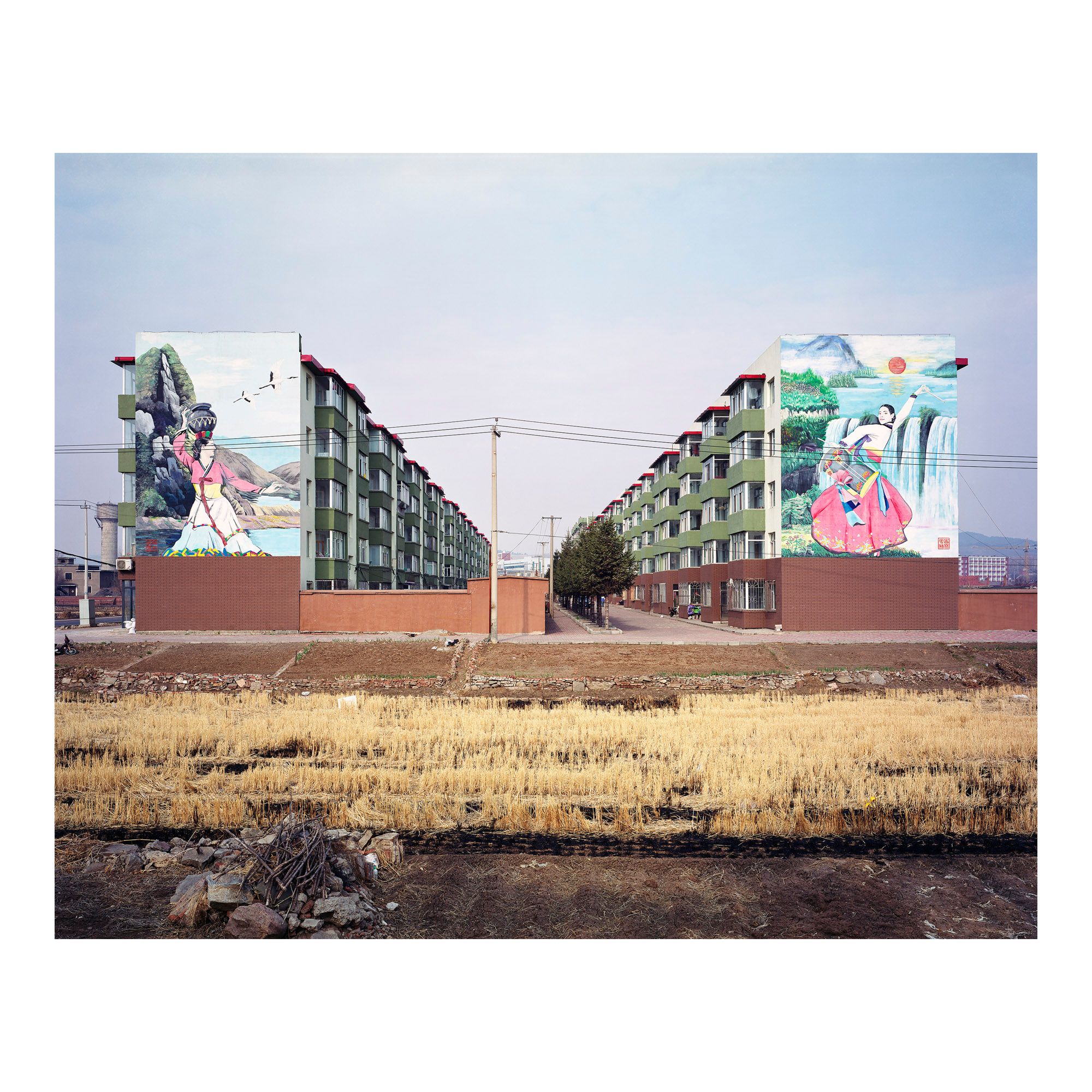 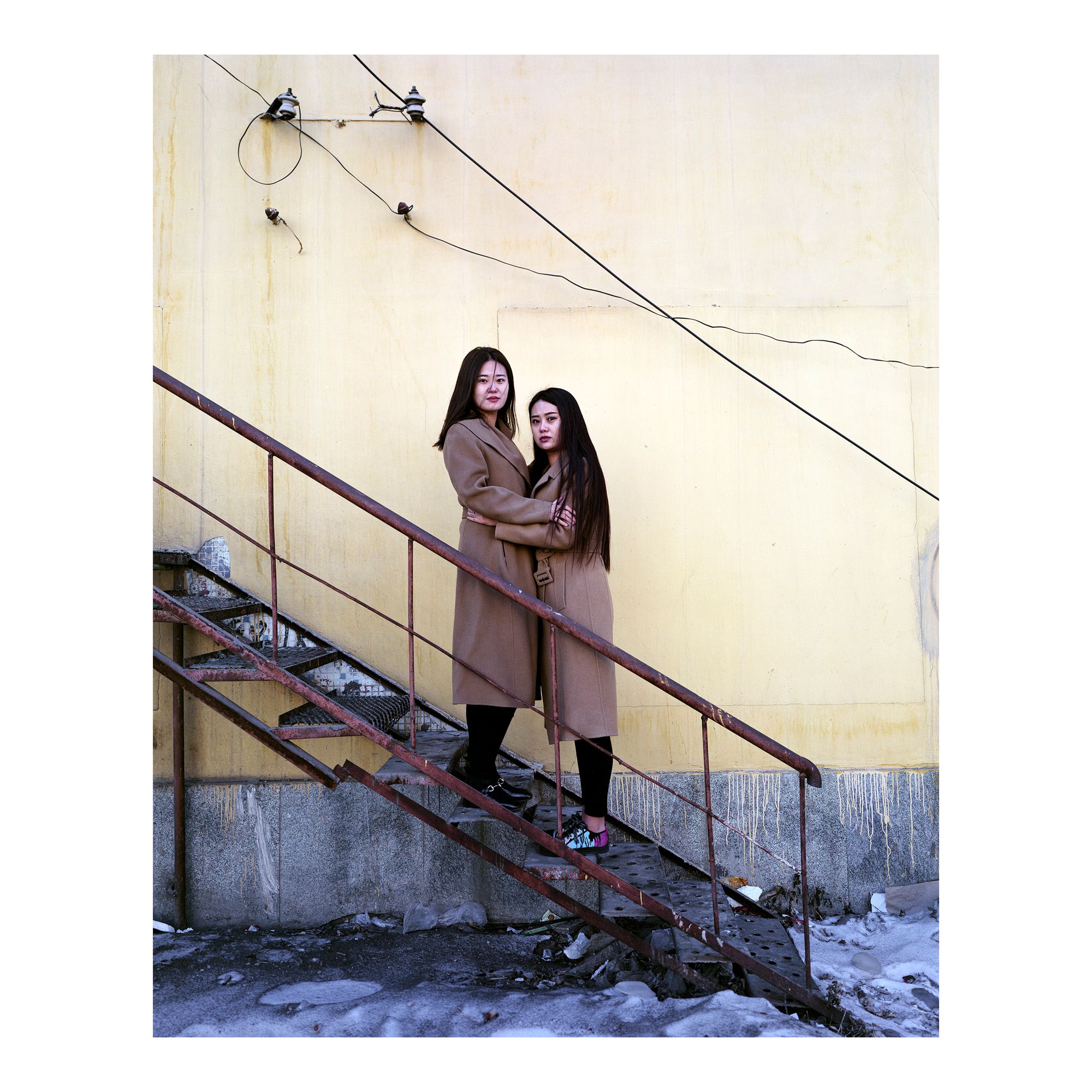 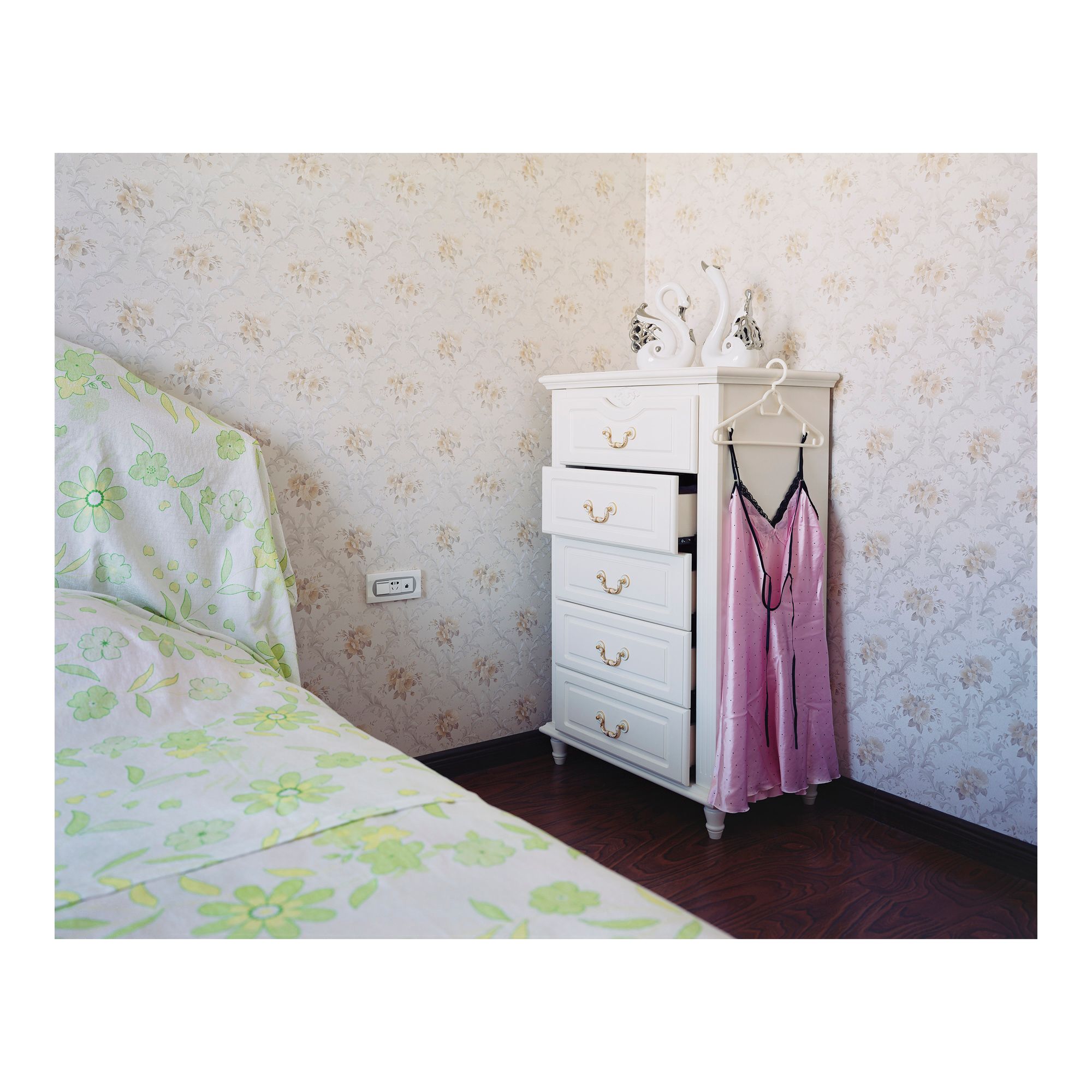 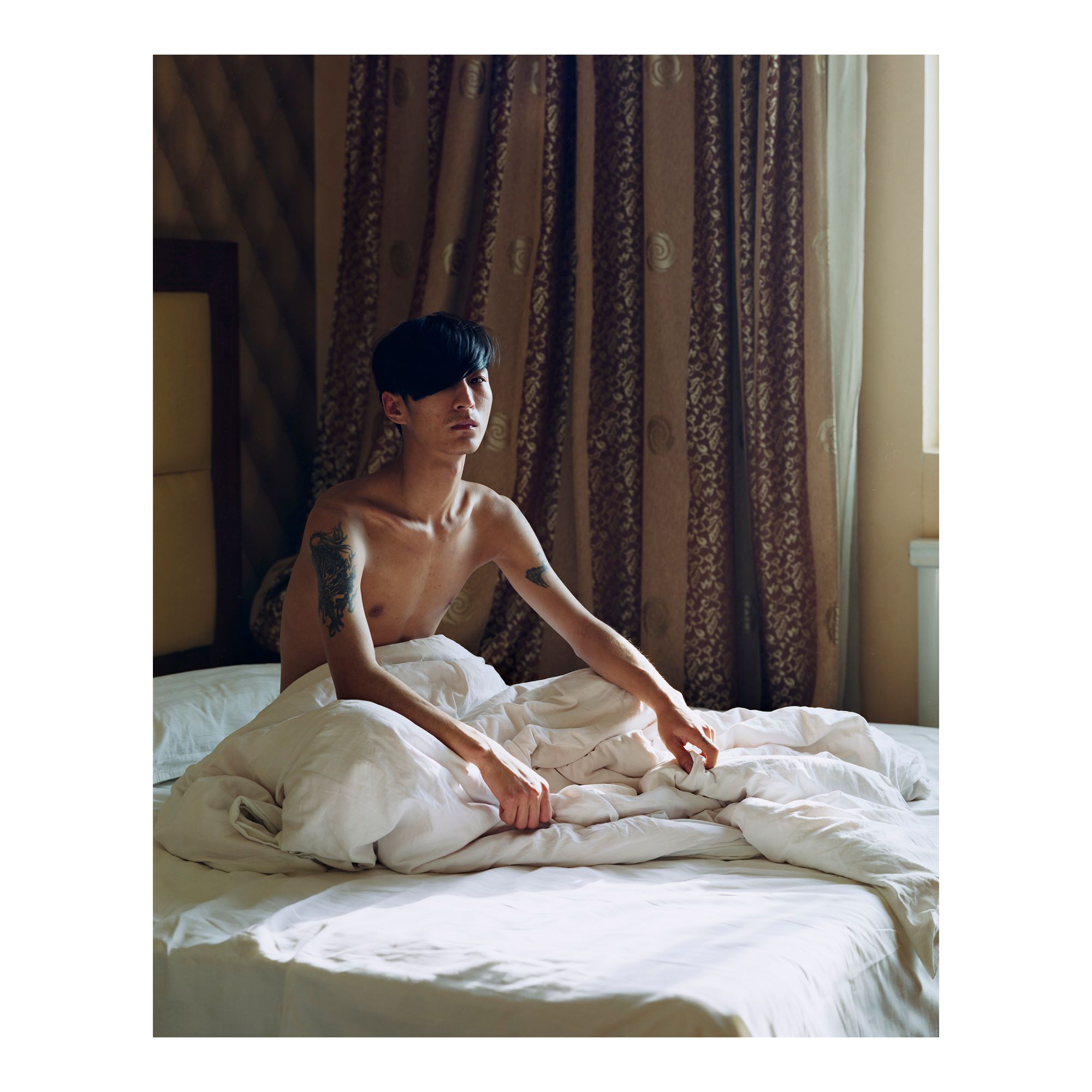 "We’re used to thinking of Chinese cities in the context of growth," explains photographer Ronghui Chen, "but the country’s northeast region is an exception. Bordering Russia and North Korea, the region, with ample natural resources, was the first to develop heavy industries in the 1960s and prospered for decades. There were 15 million immigrants to northeastern China in Mao’s era.

But since the 2000s, the northeast has become China’s most recessionary land as resources dwindled and other regions caught up. Dying industries and shortages of opportunities have been forcing people out of their home and to other parts of China in pursuit of work.

My project, Freezing Land, aims to explore descendants of immigrants living in the northeast. Meanwhile, China started a campaign called the “Chinese Dream.” But what does this mean to the once prosperous land? What’s the story of today’s northeastern China? It is difficult to encounter subjects on the street in an environment of minus 30 degrees centigrade. Therefore, I used social video app, Kuai shou, looking for young people who were willing to share their stories. The young people I met were experiencing a sense of uncertainty. They were facing a choice to leave for challenges in bigger cities, or stay behind and embrace their fate. Their voices were sparsely documented by Chinese media or through other mediums. Few people knew about their stories, colorful, yet full of loneliness.

I also photographed the derelict landscape – places that are once lively but now forgotten. During this process, the emotion expressed by these young people – a mixed sense of hesitation, loneliness, and hope – has brought me resonance."

Freezing Land is published by Jiazazhi and available in the U.S. via photo-eye. 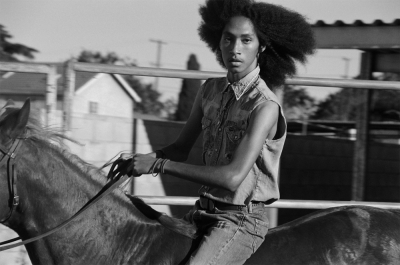 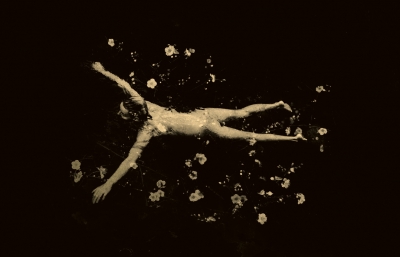 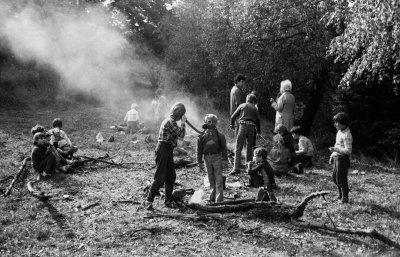