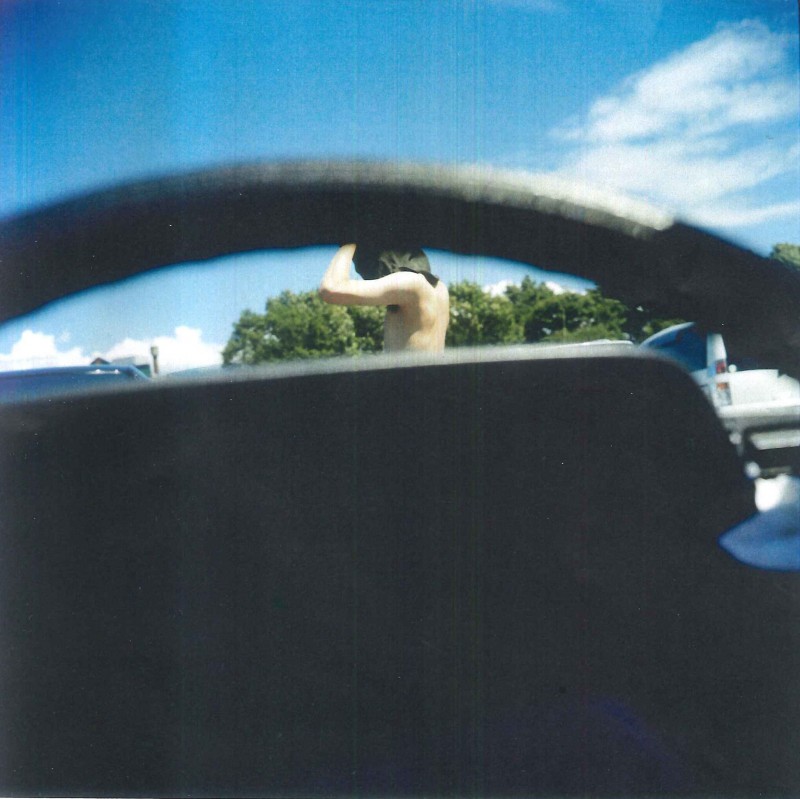 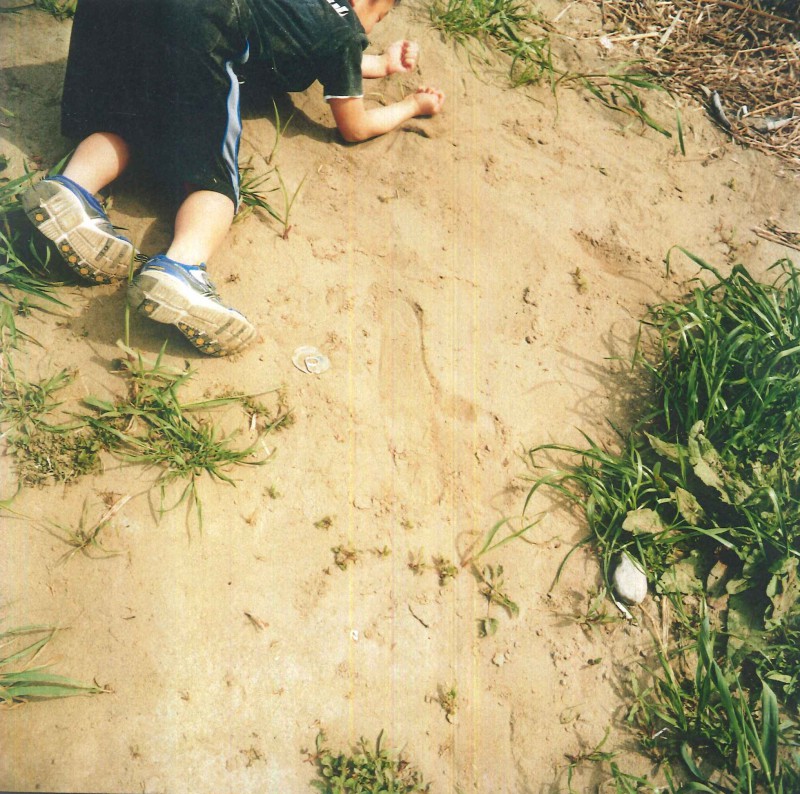 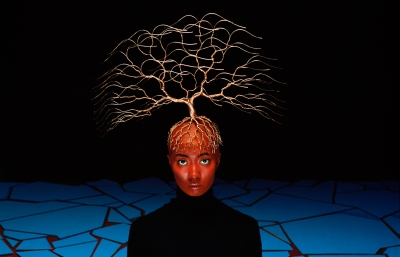 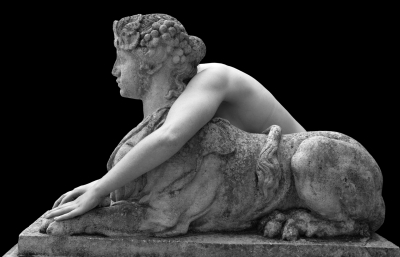 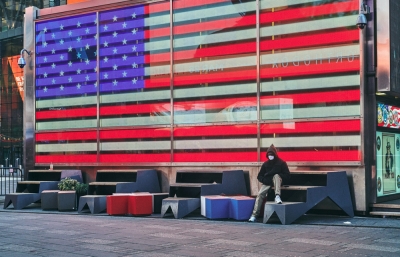 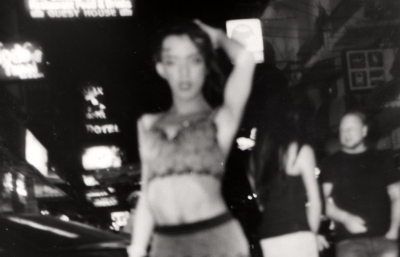 Mikiko Hara is an award-winning Japanese artist known for her square-format snapshot photography. Accompanied by the artist’s new publication, PHOTOPAPER 44/45, a new exhibition at Miyako Yoshinaga features work form the artist's latest series Kyrie— the title of which is inspired by its mystic sound rather than its origin in Christianity — the artist’s intuitive eye taps into hidden narratives behind seemingly mundane moments in the suburbs of Tokyo.

Hara utilizes a classic film camera to unassumingly approach her subjects at close range. Speaking on her work, Hara says, “There is no set theme; I'm not trying to communicate a particular message. Instead I gamble on serendipity. I hope that each snapshot will stir some fragment of memory within every viewer, arousing complex feelings and emotions that can't be easily put into words.” Making photographs by impulse rather than intention, Hara achieves uniquely instantaneous characterizations of her surroundings. Studies of single individuals in telling moments remain Hara’s strength: a young girl rolling a small ball over a concrete floor, a train conductor looking away as passengers pass by, a child lying on his stomach on the ground. These figures appear utterly lonely in their square spaces as if lone people on this planet.

Sometimes Hara portrays confined spaces like her own family room or a station waiting room simply to direct extraordinary focus on ordinary activities — eating, dressing, reading, etc. Non-human subjects, from pale-pink lilies to monochromatic abstract landscapes, add mood and dimension. Hara’s quietly provocative and sarcastic portrayals of urban inhabitants and landscapes are not mere social commentary, but instead reveal the kind of deep philosophical examination of human life often observed by novelists and filmmakers. By not using her viewfinder she avoids premeditated composition, and by applying a slow shutter-speed to her fast-moving subjects, she creates a split-second lag between sight and recording, giving her work an unmistakable frisson of the unexpected. 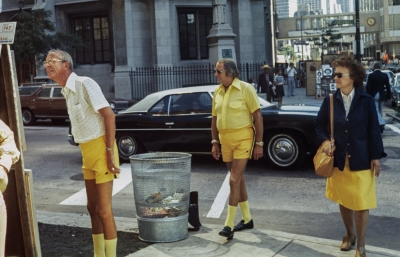