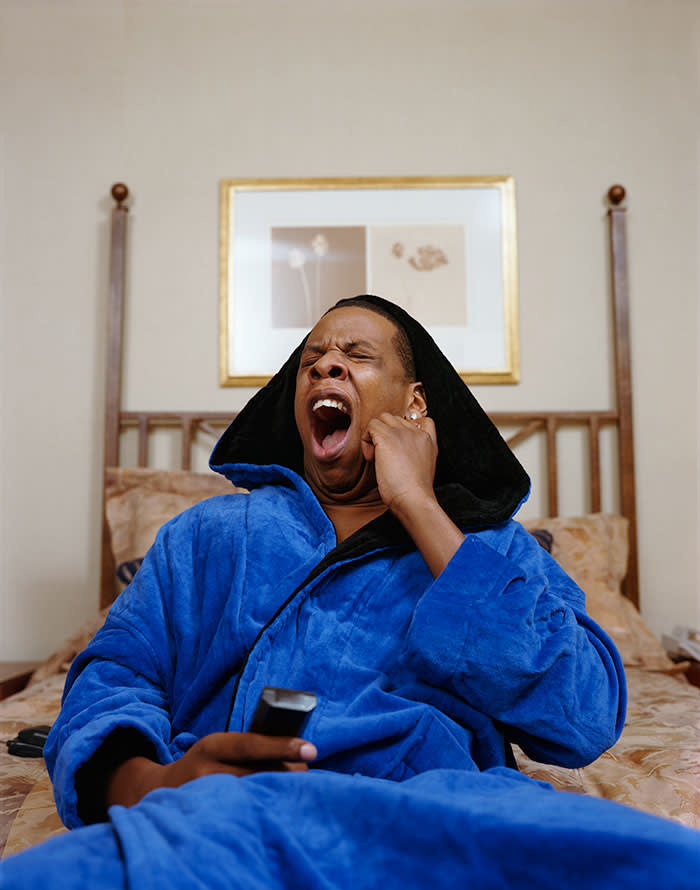 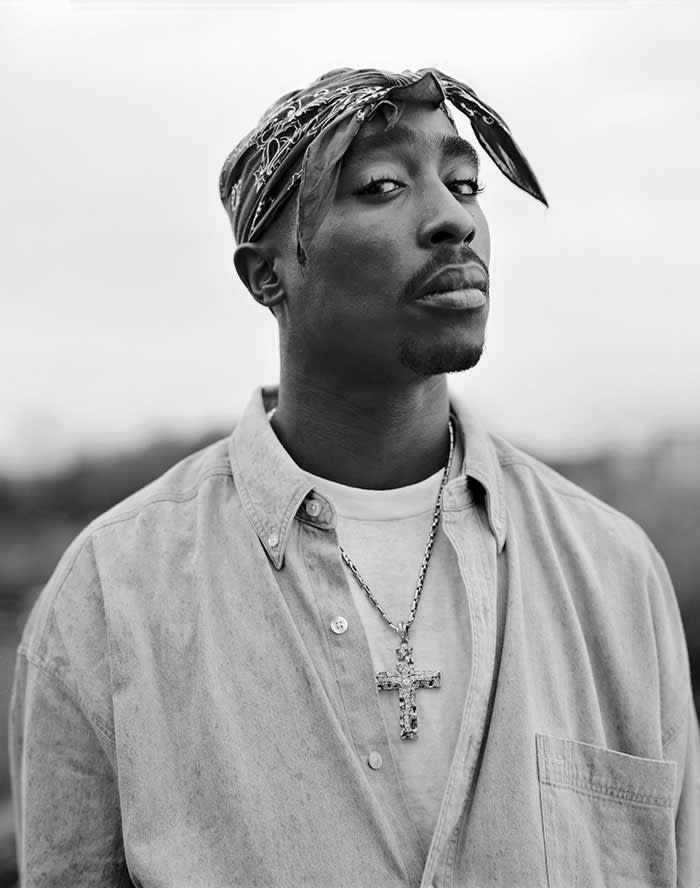 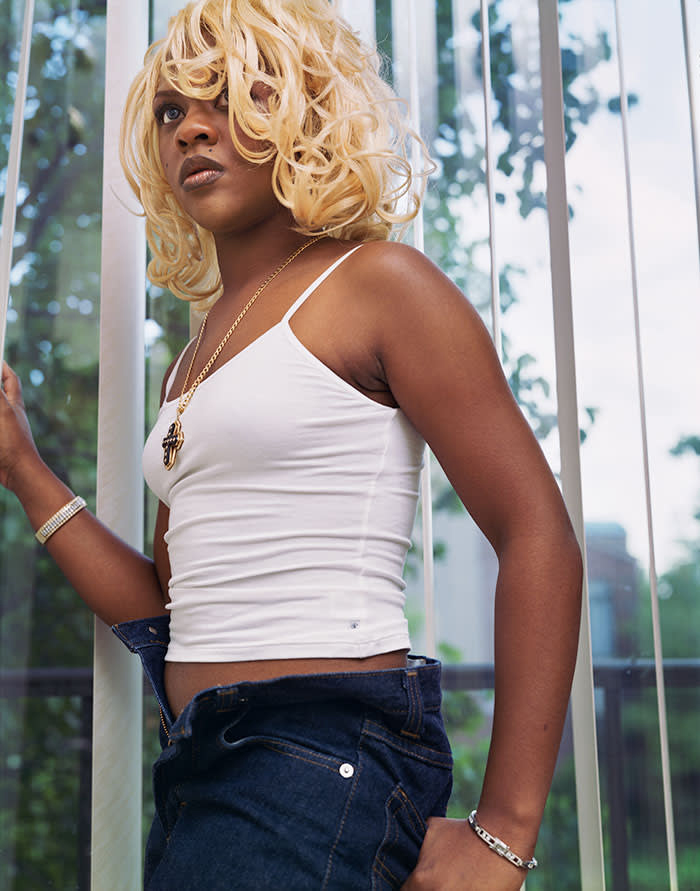 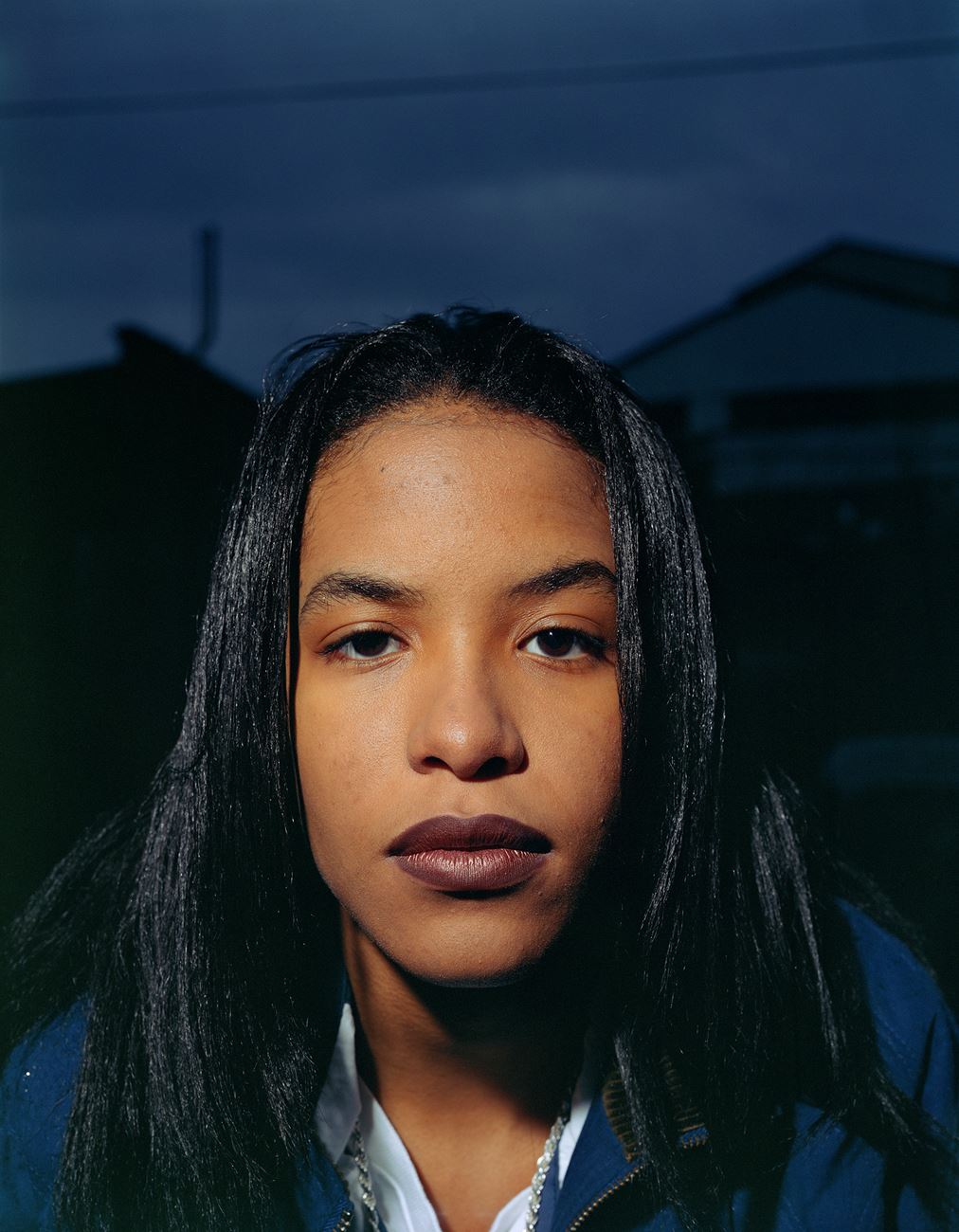 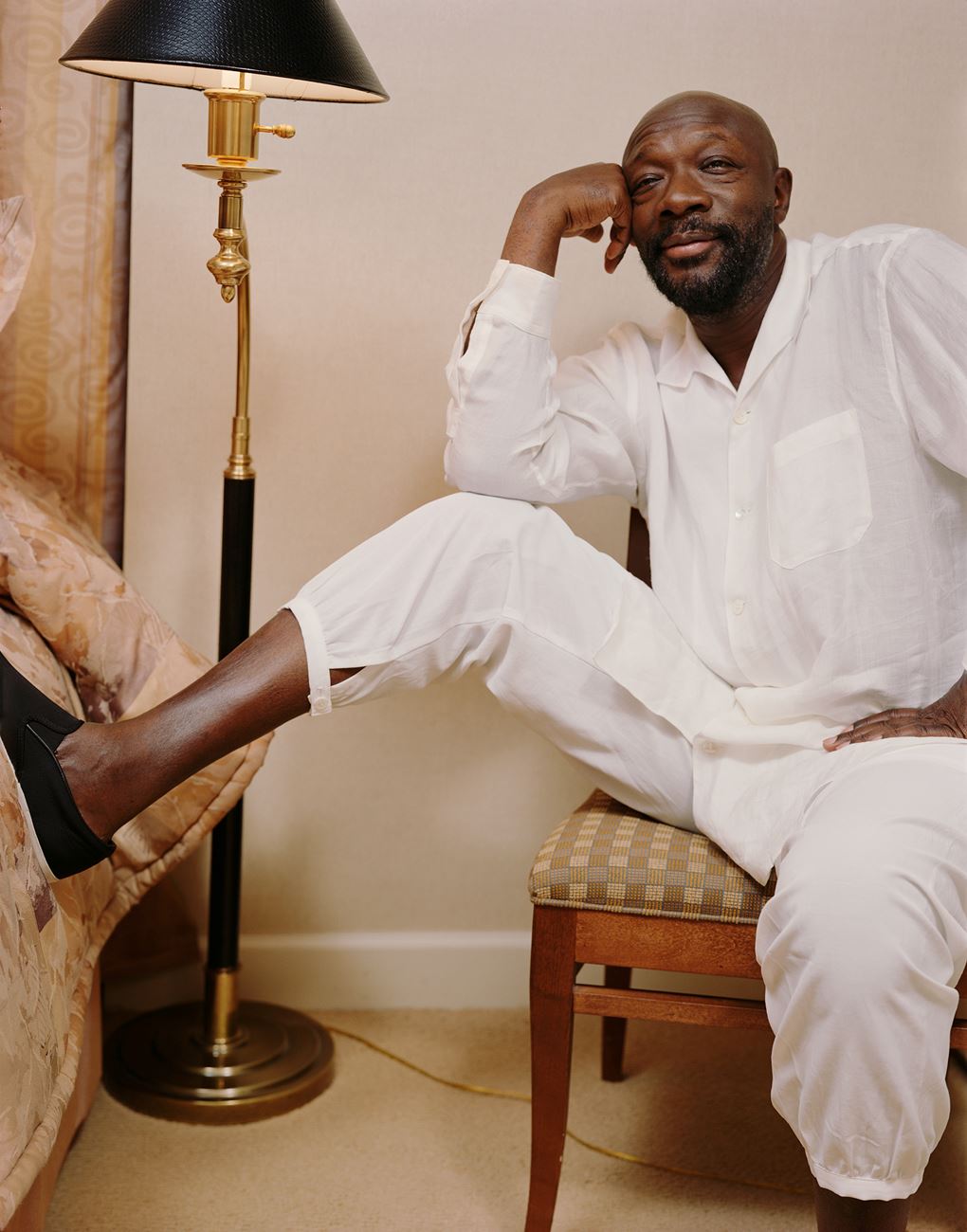 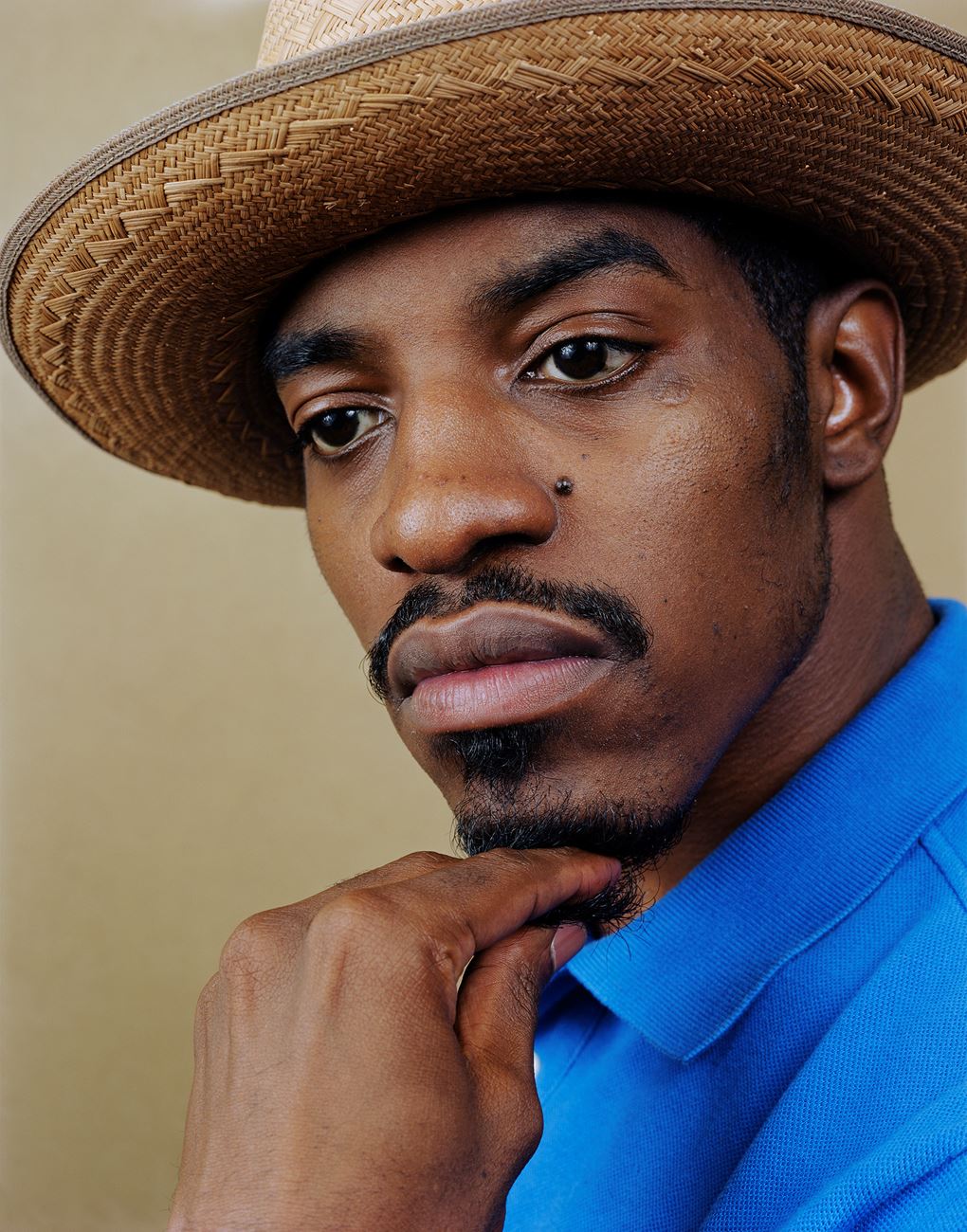 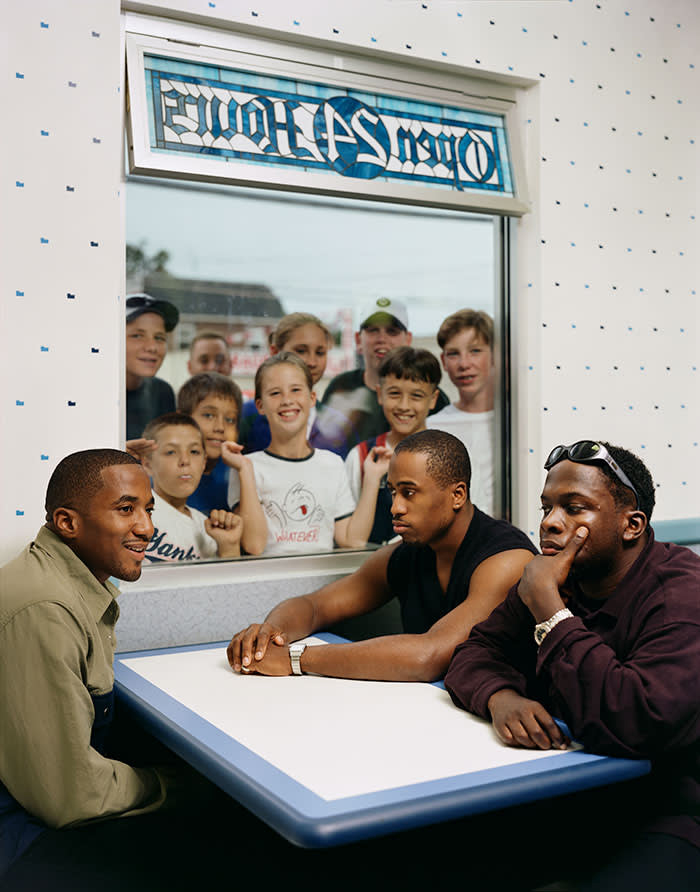 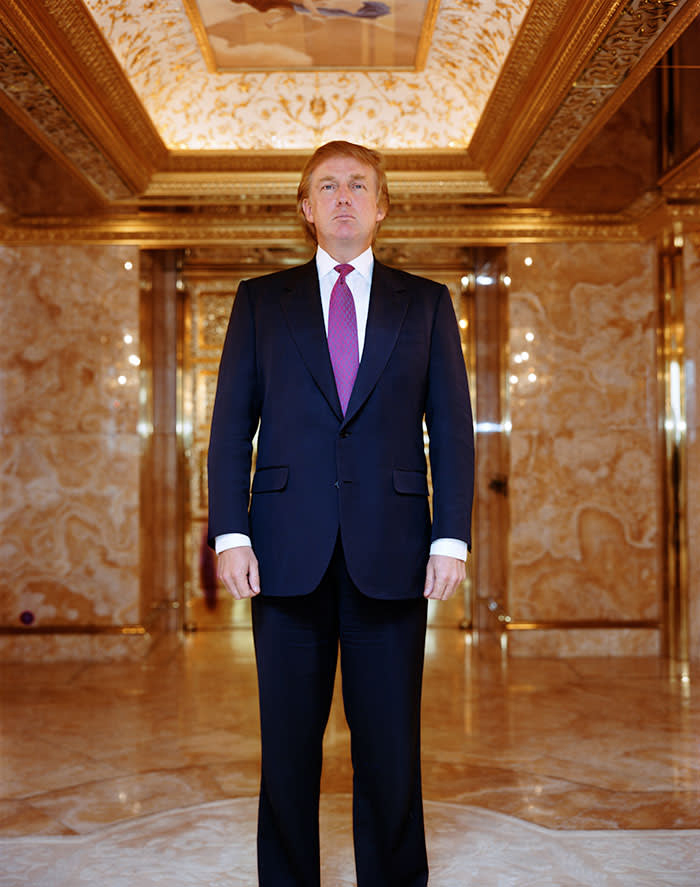 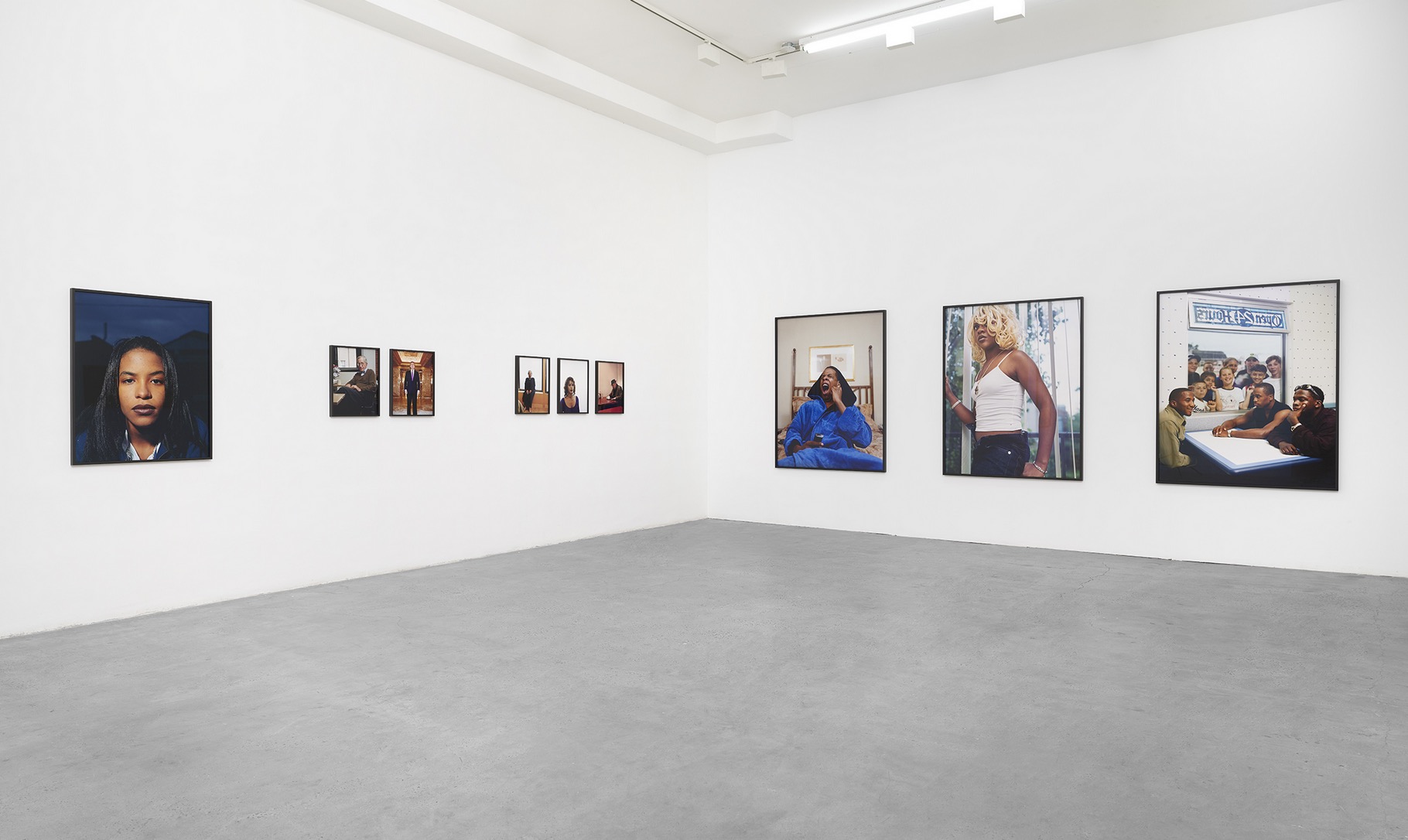 Nowadays, the appearance of stardom is more accessible. Not only has fame become democratized through digital media and a culture of abundant self-promotion, photographs are more mediated by celebrities than ever before. When first confronted with the photographs in American Images, it is easy to clock the allure of celebrity, but Lixenberg’s photographs puncture the veneer of fast fame by giving us something more substantial to behold.

Dana Lixenberg summons the humanity of her subjects and makes visible where the reality of life and the mystique of stardom meet. The tone of each work is defined by the emotional state projected by her subjects. Her stripped-down approach revels in the elemental characteristics of these personalities, celebrating the ordinary qualities which supply their public personas. As a body of work, the images are at once bold and vigilant. They seem to dissolve the threshold between the ‘celebrities’ pictured and our own lives.

After publishing a portfolio of her early photographs from her Imperial Courts series in 1993 in the then newly-launched Vibe magazine, Lixenberg became a central contributor to Vibe. George Pitts (1951–2017) the magazine’s legendary founding Photo Editor, who was also a photographer, painter, educator, and writer, grew to become a dear friend of the artist. Pitts was an early advocate for Lixenberg’s work, he recognized the potential of her lens to tease out a more nuanced perspective of the charismatic, larger than life celebrities featured in the magazine. This is exemplified by the fact that one of the first assignments given to Lixenberg was to photograph Tupac Shakur for their February 1994 issue. Her work with Vibe lead to further editorial assignments from numerous prominent publications, both in the U.S. and abroad.

All of Lixenberg’s work is made using a large-format field camera, a cumbersome tool which requires the photographer to undertake a precise number of steps. These steps and the concentration they require make for what Lixenberg refers to as a slow dance between her and her subjects. The resulting photographs contain an enormous amount of detail and texture, and are as revelatory as an intimate, personal encounter. The locations for most of these photographs are hotel rooms, homes, and in some instances rental studios. These settings serve to provide context without a sense of theatricality. Among these images we see a yawning Jay-Z, portrayed in a bathrobe at the end of a hotel bed; a fragile-looking Jon Bon Jovi, recovering from the flu; Mary J. Blige slumped in a chair, overcome by sleep; and Allen Ginsberg standing in the kitchen of his East Village apartment, staring past the camera as if lost in thought.

Now, in 2019, more than two decades after most of these photographs were made, the images retain a poignancy and cultural relevance. Some of the images, such as those of Tupac Shakur and Notorious B.I.G. have taken on lives of their own through wide dissemination and appropriation, such as in various memes, fan artwork, clothing and murals which have appeared around the world. In this way, the photographs themselves have achieved a kind of cult status.

Dana Lixenberg's American Images at Grimm Gallery in NYC marks the debut of this body of work in the United States.