Africa State of Mind: Emerging Photographers From Across the African Continent 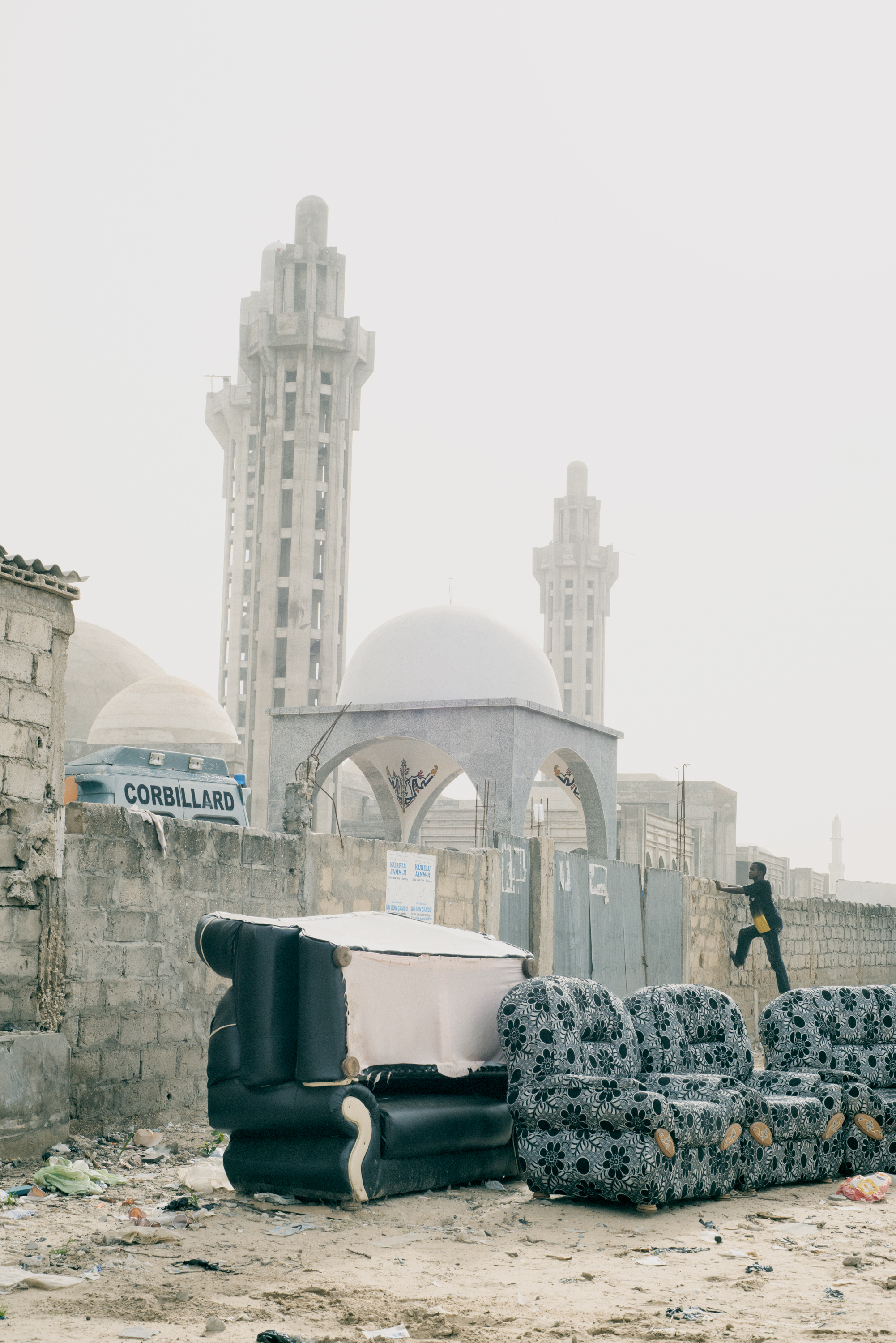 Emmanuelle Andrianjafy, Nothing’s in Vain, published in 2017 by MACK.10 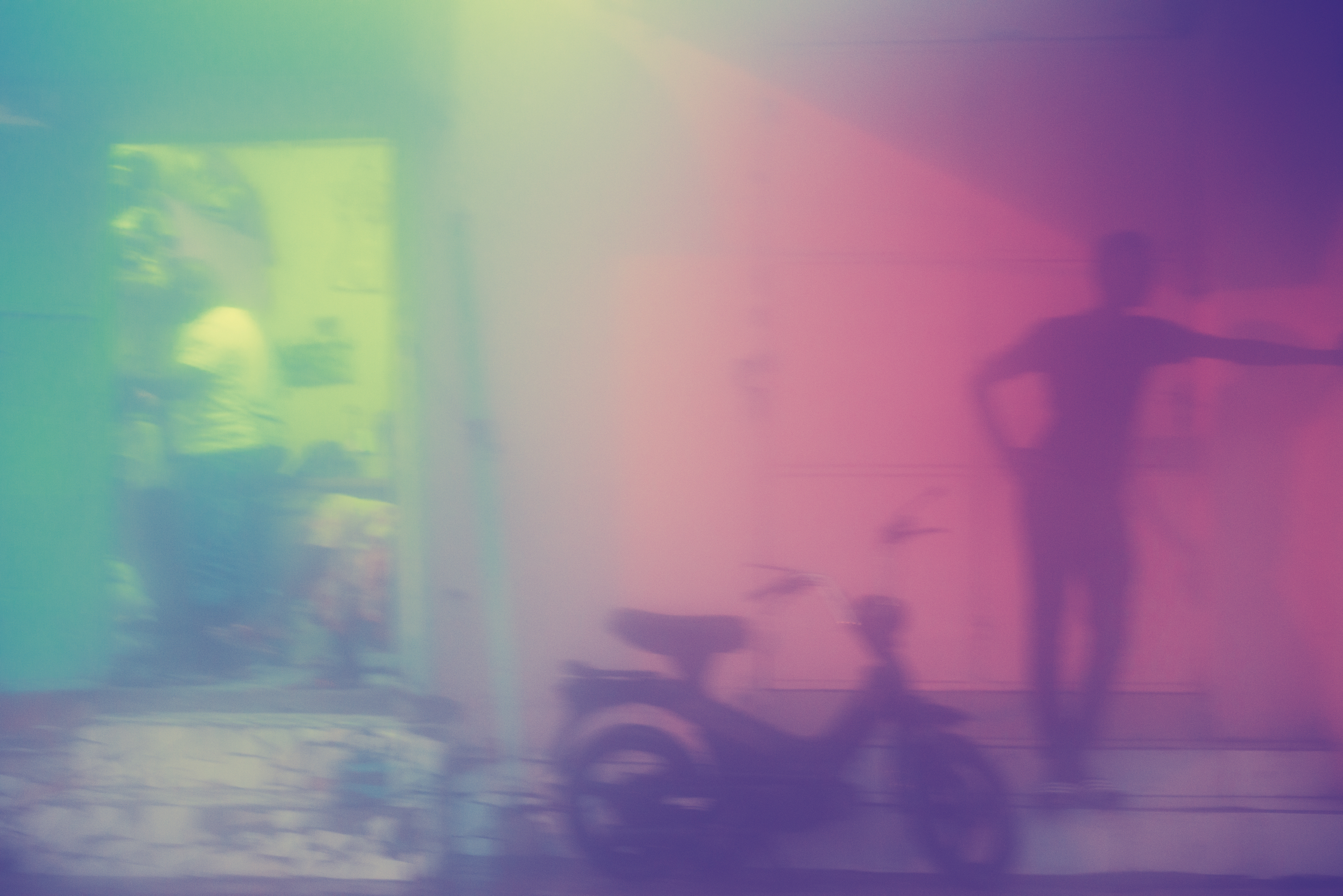 Emmanuelle Andrianjafy, Nothing’s in Vain, published in 2017 by MACK.6 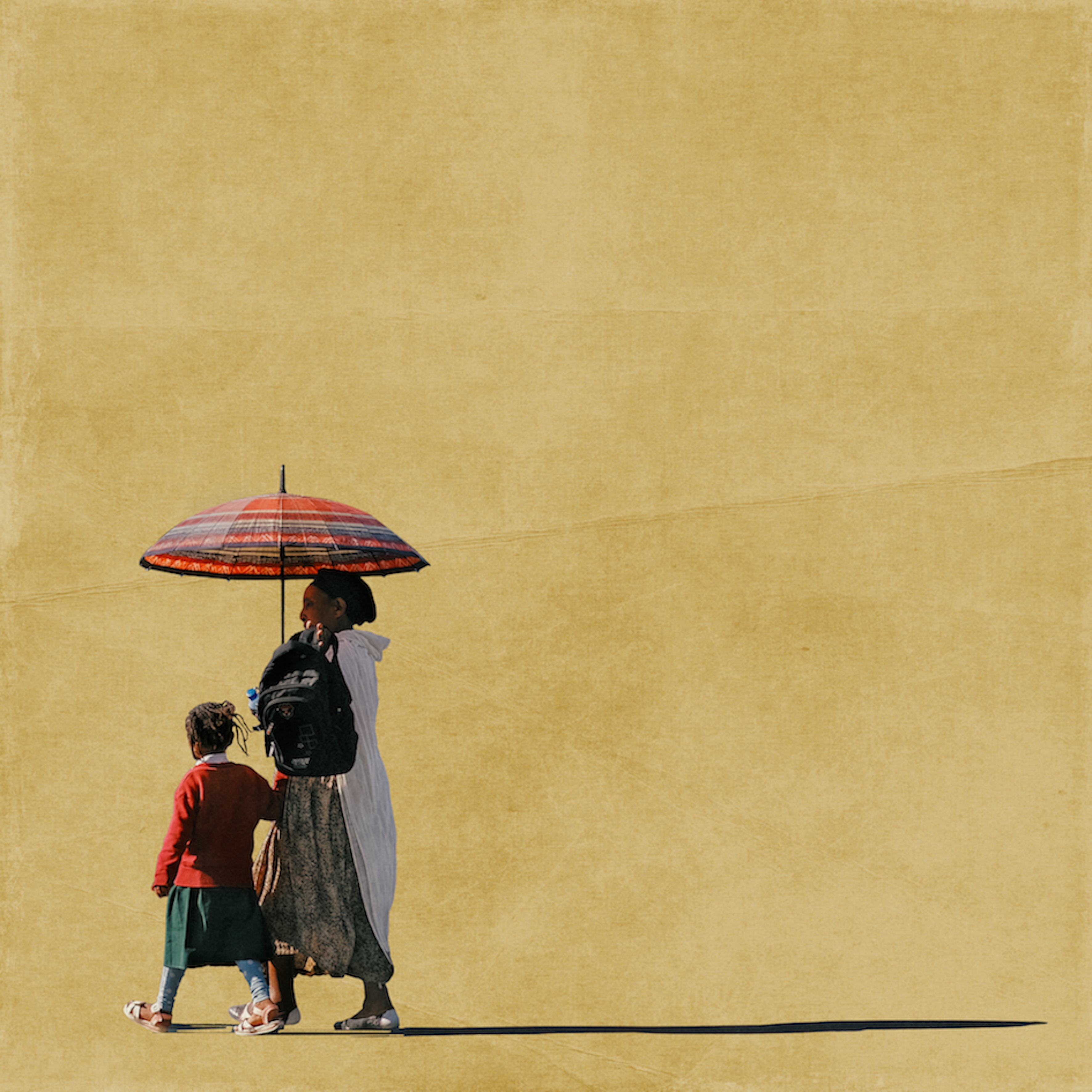 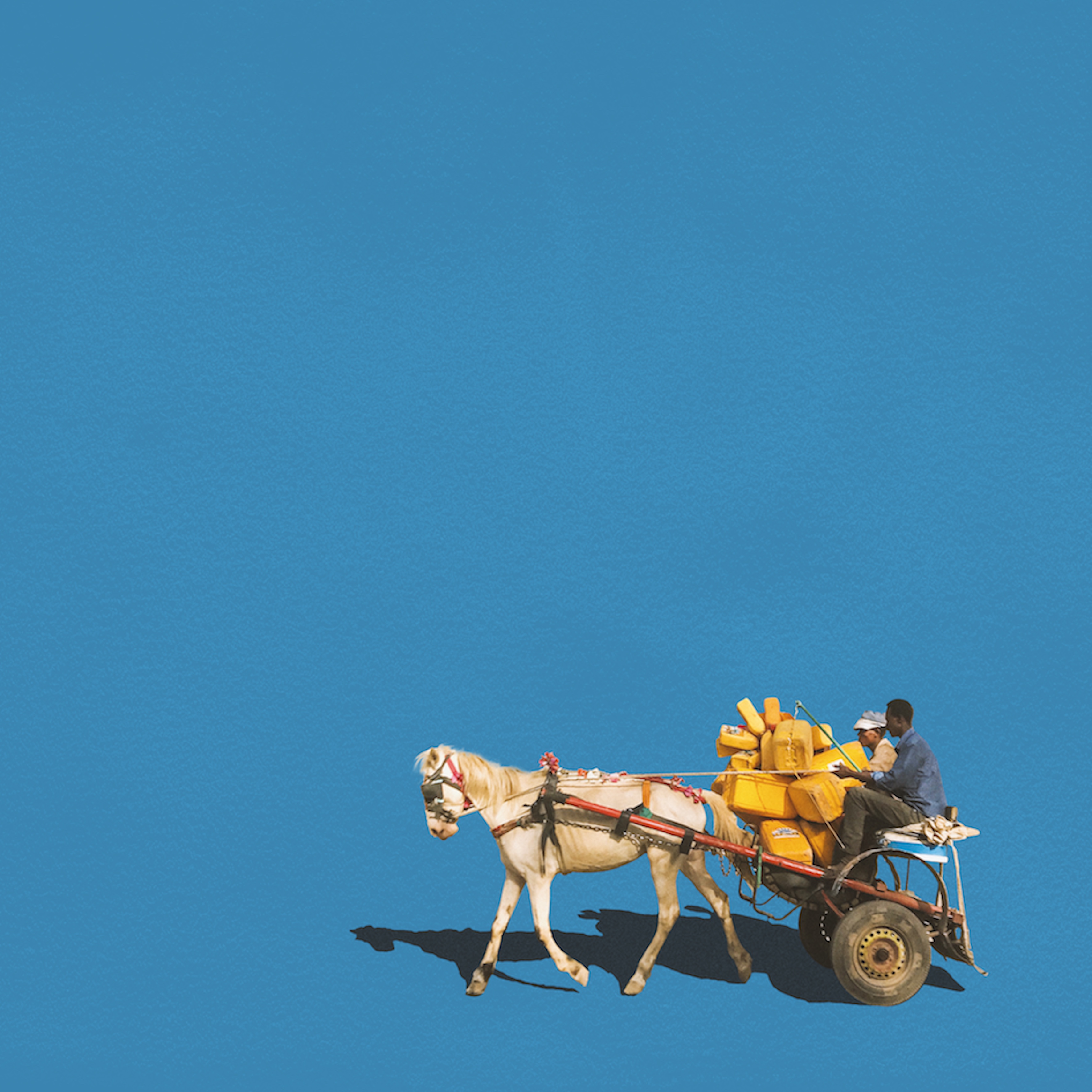 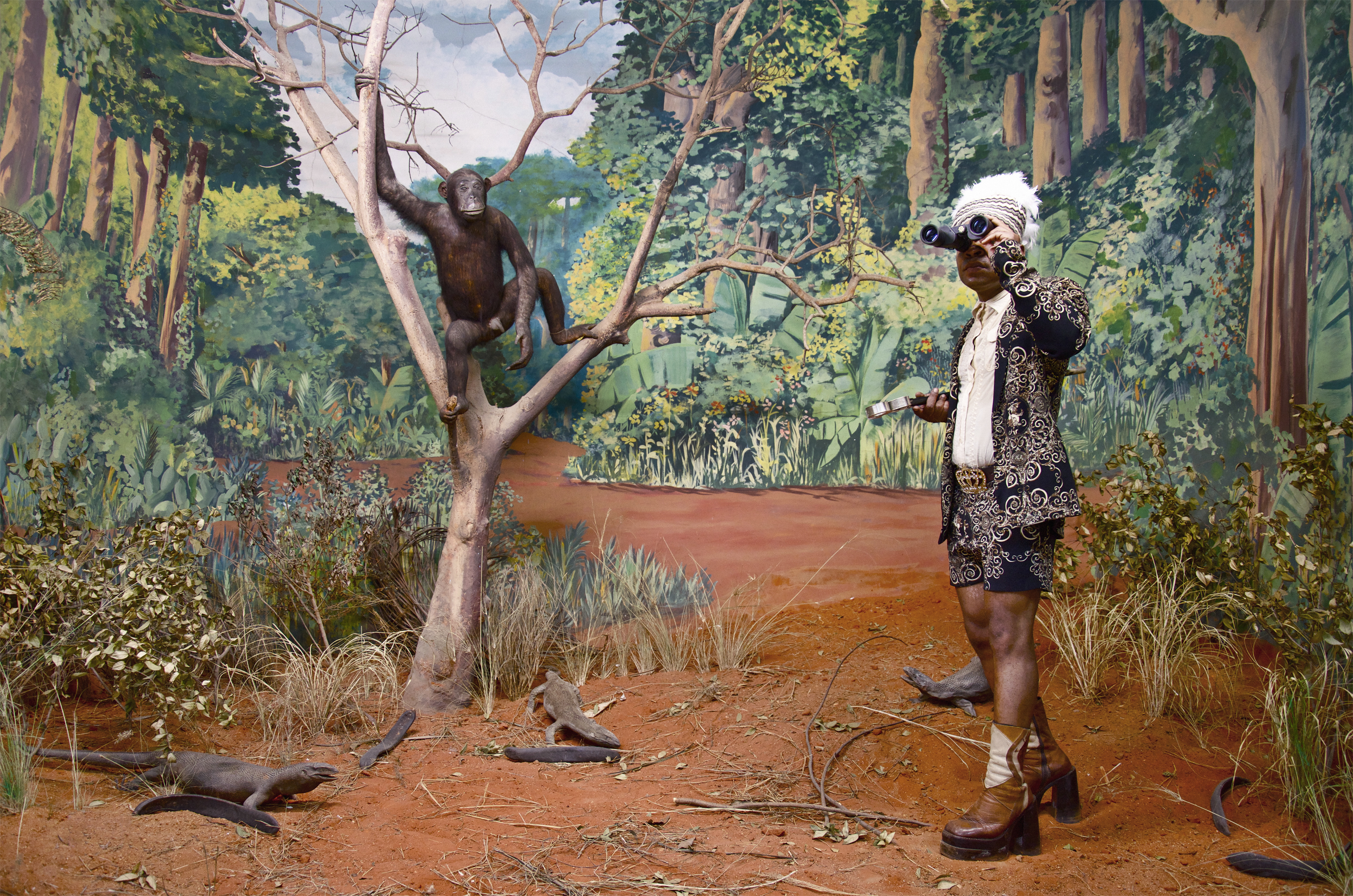 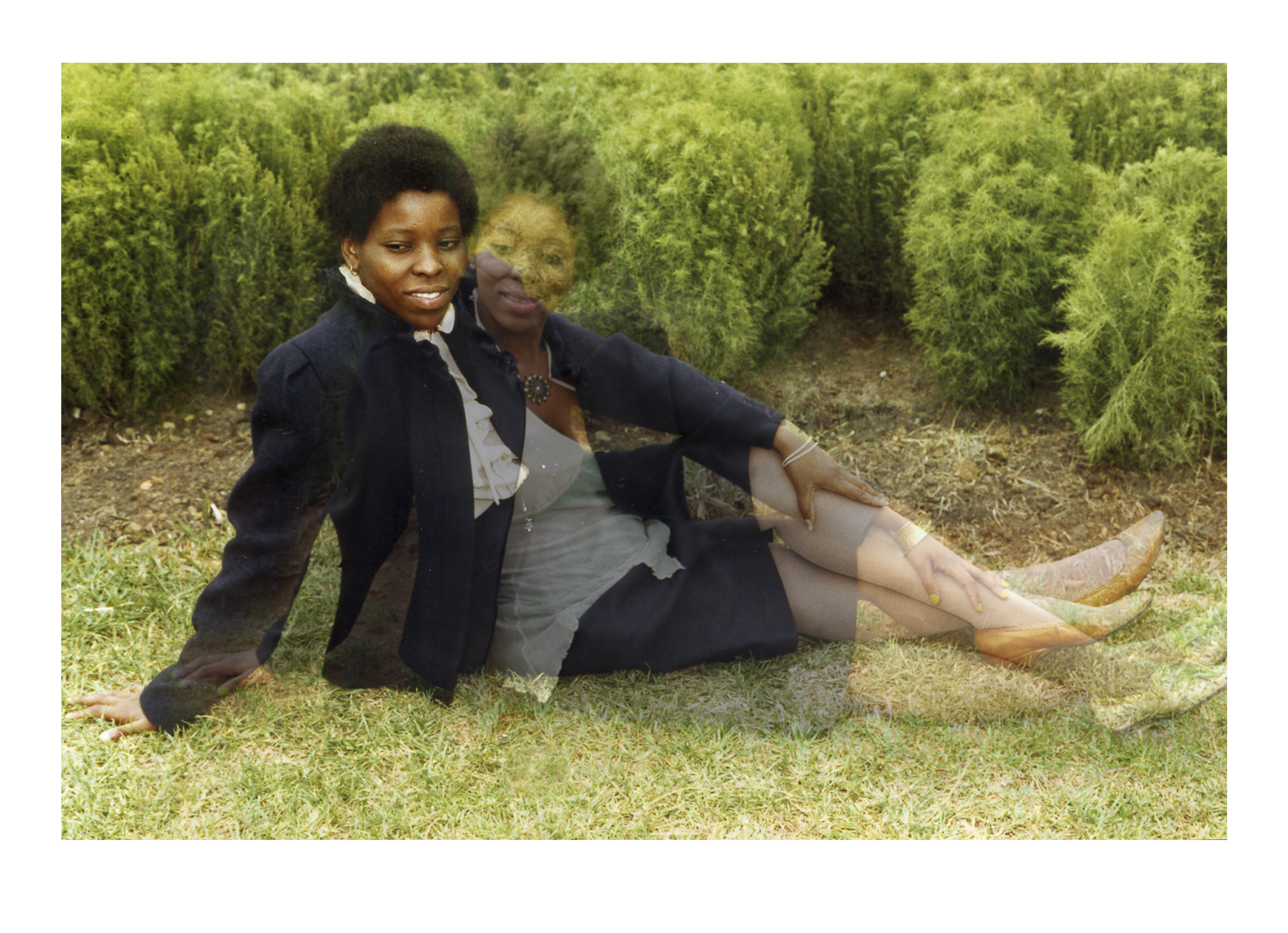 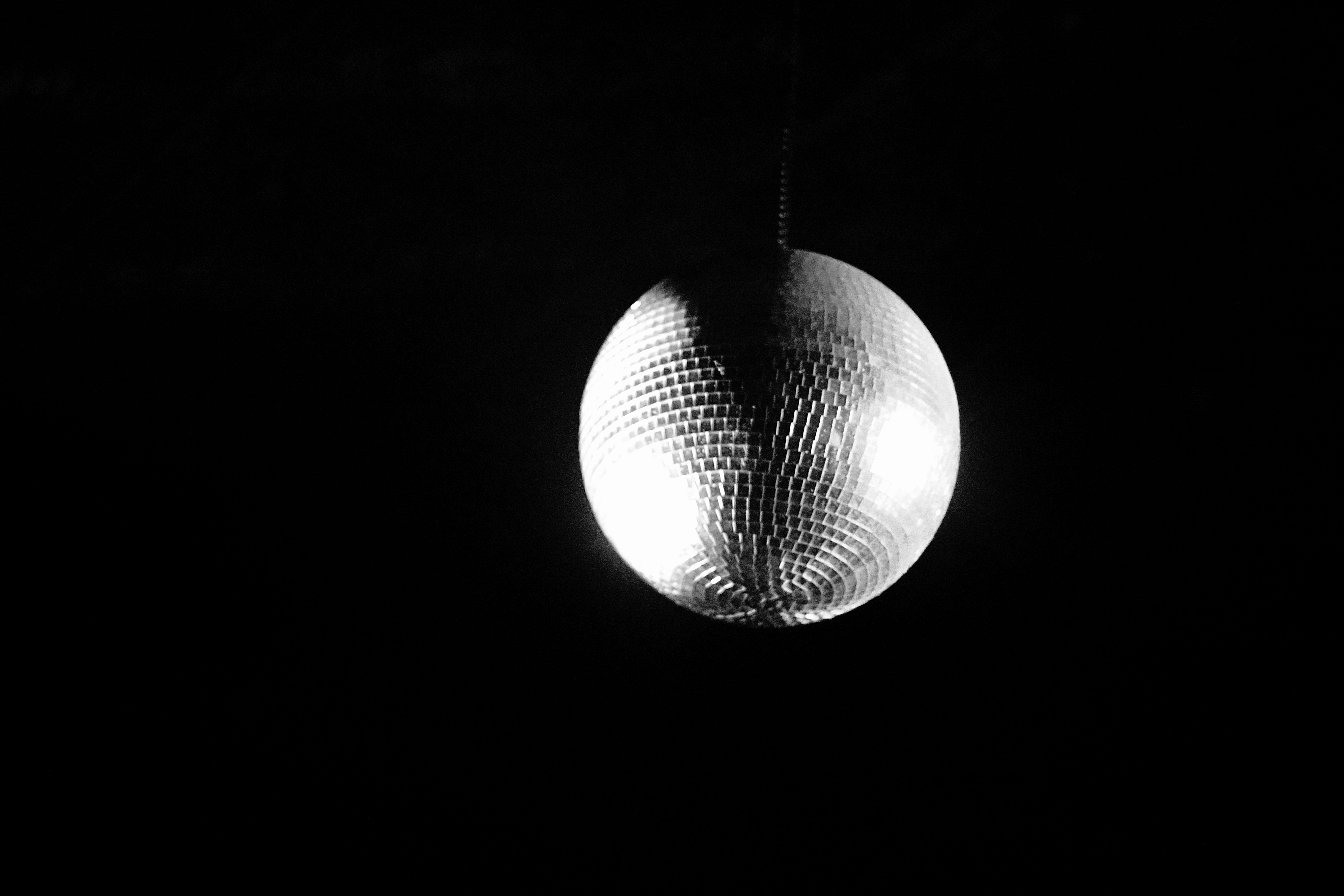 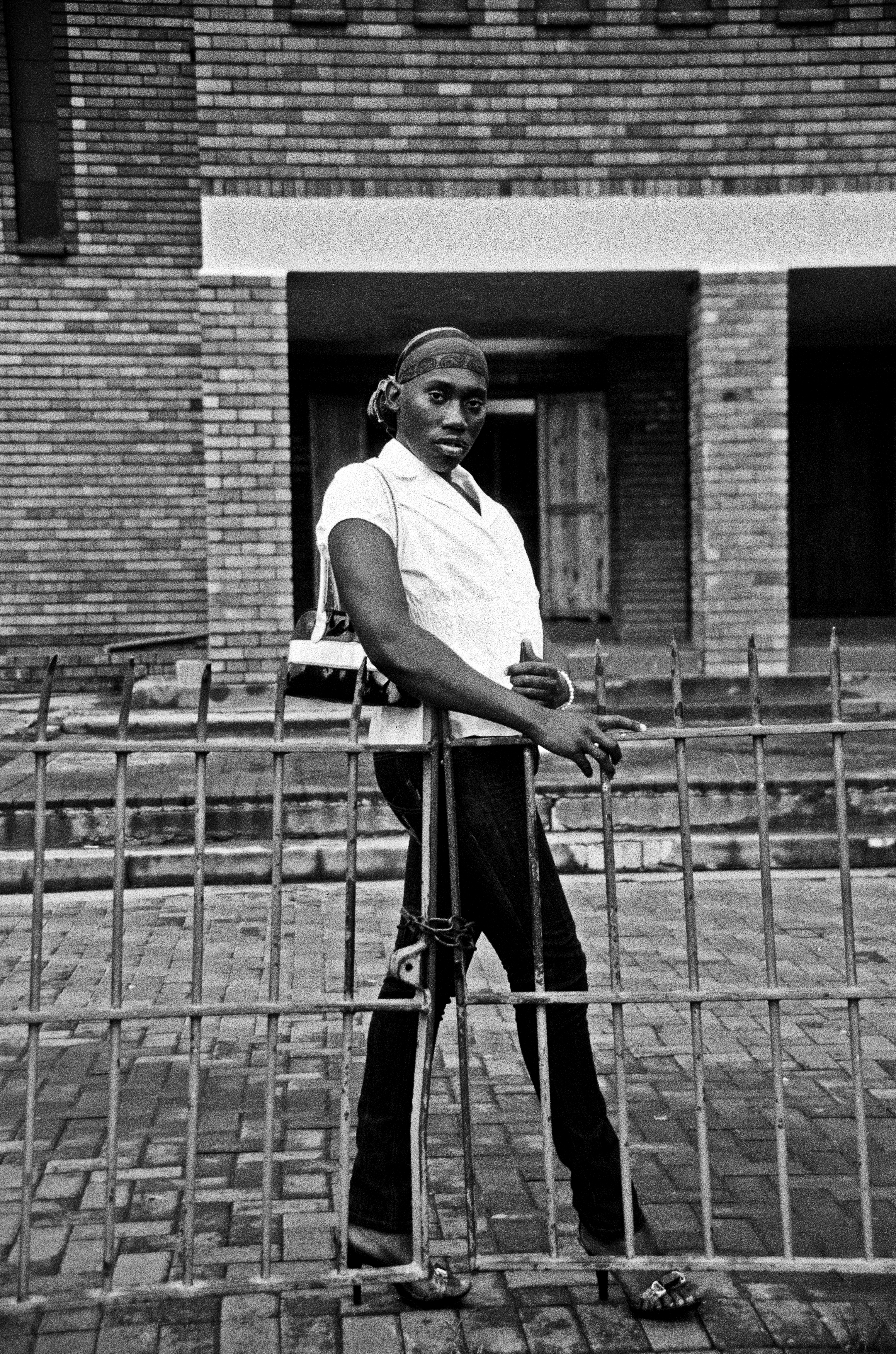 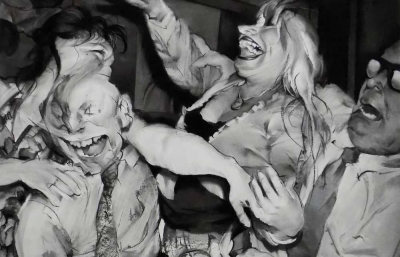 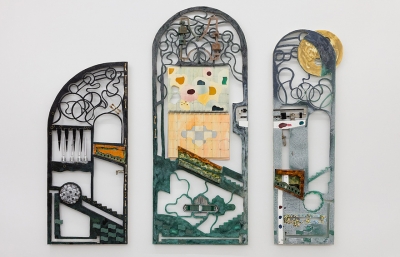 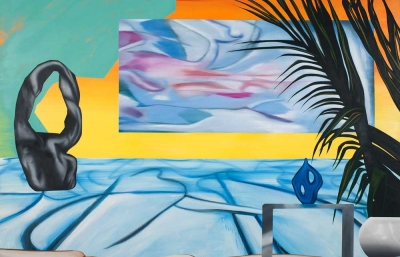 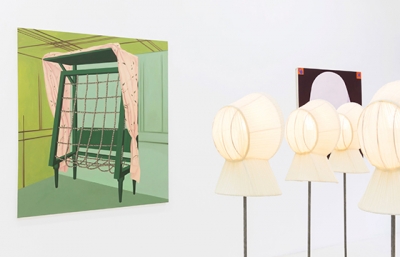 In the only US presentation of the international touring exhibition, Africa State of Mind at the Museum of the African Diaspora explores the work of an emergent generation of photographers from across the African continent. 15 artists from 11 different countries interrogate ideas of 'Africanness' through highly subjective renderings of life and identity, collectively revealing Africa as a psychological space or a 'state of mind', as much as a physical territory.

The exhibition orientates around three main themes – Inner Landscapes, Zones of Freedom and Hybrid Cities. In the show, the modern African city is documented in all its dynamism and contradiction. The fluidity of gender and sexual identity is addressed through compelling portraiture, and the legacy of history, from slavery and colonialism to apartheid, becomes the source of resonant new myths and dreamscapes.

Africa State of Mind takes place at a time in which popular Western views of the continent still remain limited. Exhibition curator, Ekow Eshun explains: 'On one hand, there is the boosterism of an "Africa rising" narrative, that celebrates the development of an emergent middle class and the growth of a tech sector driven by a young aspirational population, while glossing over the inequalities of income and opportunity that still hinders social progress in many countries. On the other hand, the reductive stereotype of Africa as a land of would-be migrants and corrupt rulers – a vision given ugly validation by President Trump’s description of its nations as "shithole countries".' By contrast, Africa State of Mind features photography that seeks to address the complexity of what it means, and how it feels, to live in Africa today.

The exhibition also draws inspiration from the work of the Senegalese economist Felwine Sarr, who has called for fresh consideration of how to understand Africa. Sarr speculates about a new Africa conjured into being by artists, thinkers and cultural actors. The work of these creative figures is intent on articulating the contemporary lived experience in Africa as a thing of nuance and imaginative reach. In so doing they are articulating Africa as a place where there is, as Sarr puts it, a profound "continuity between the real and the possible".