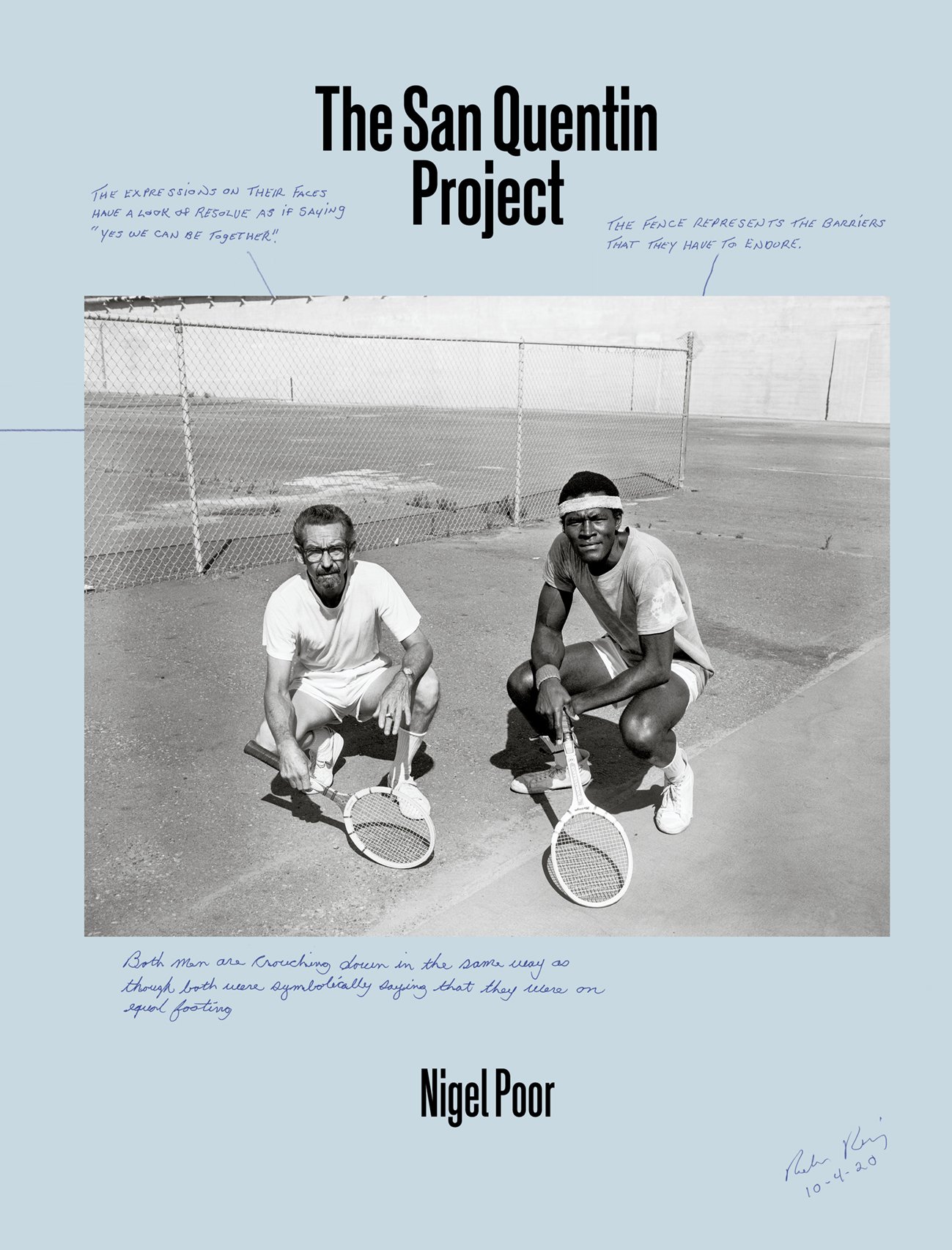 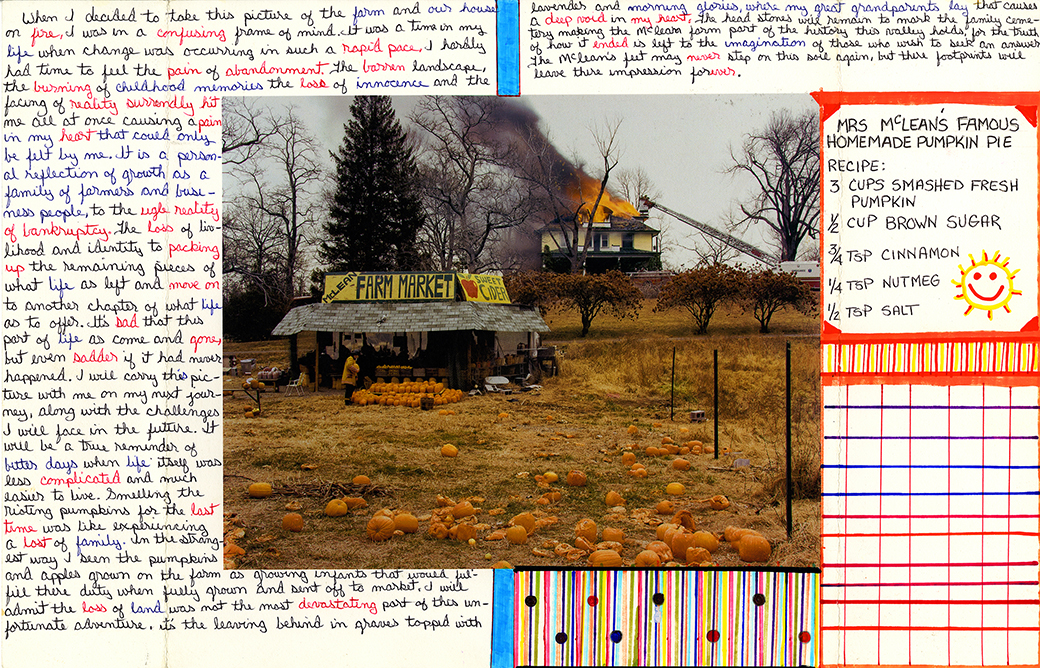 Frankie Mapping Joel Sternfeld Side B 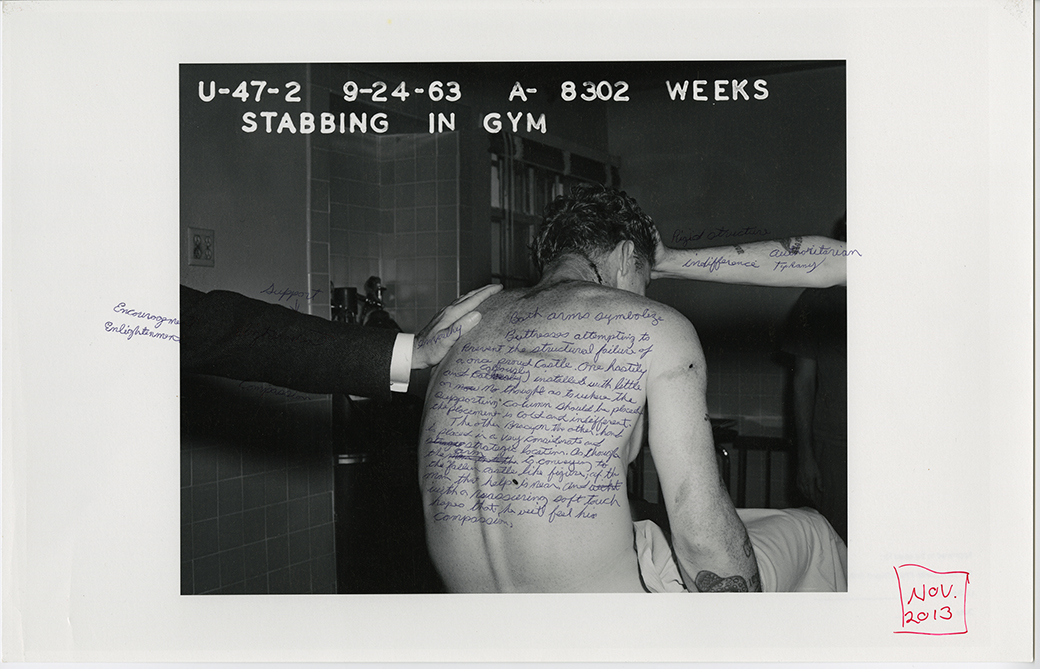 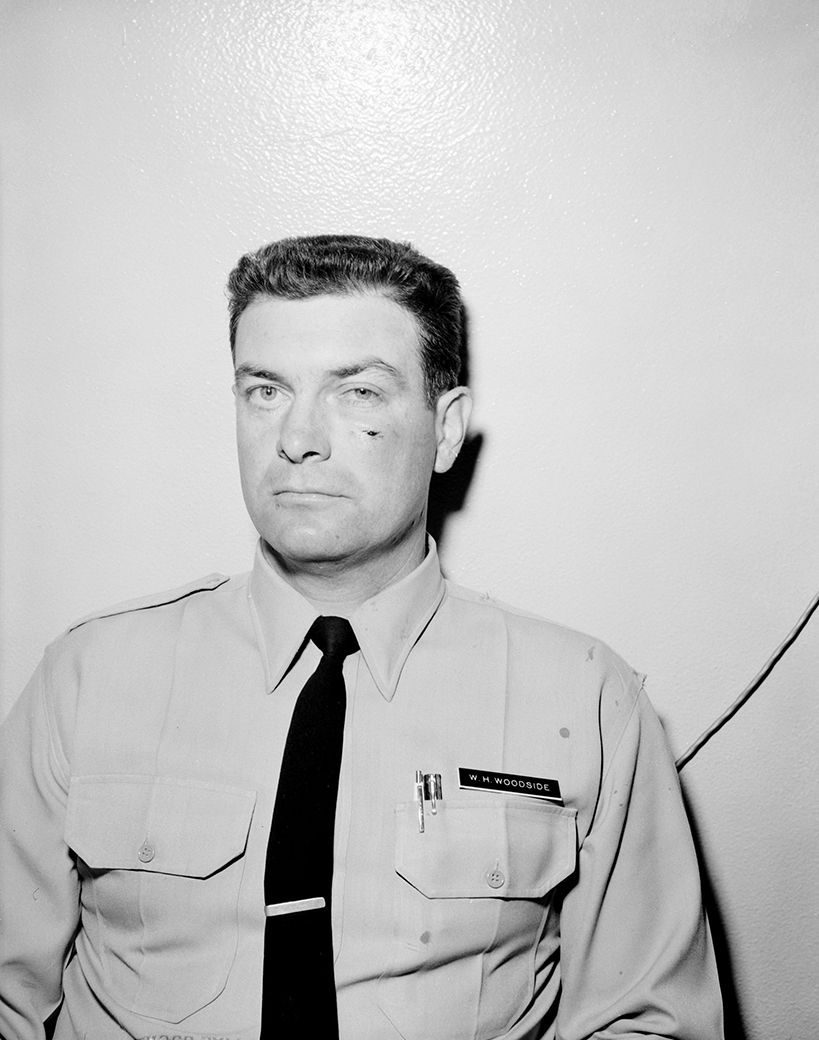 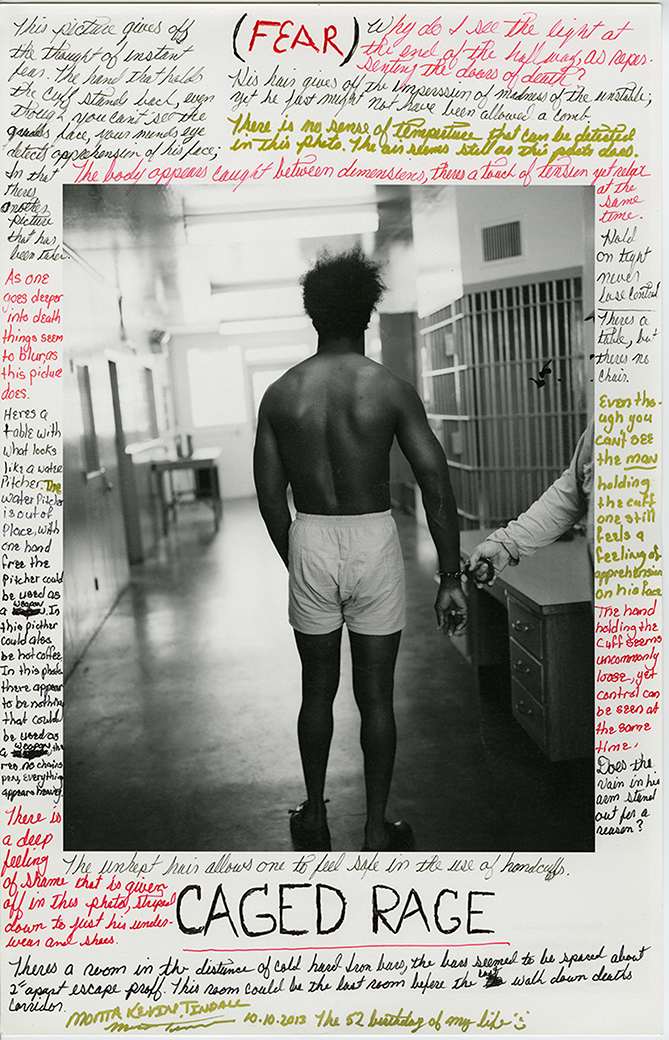 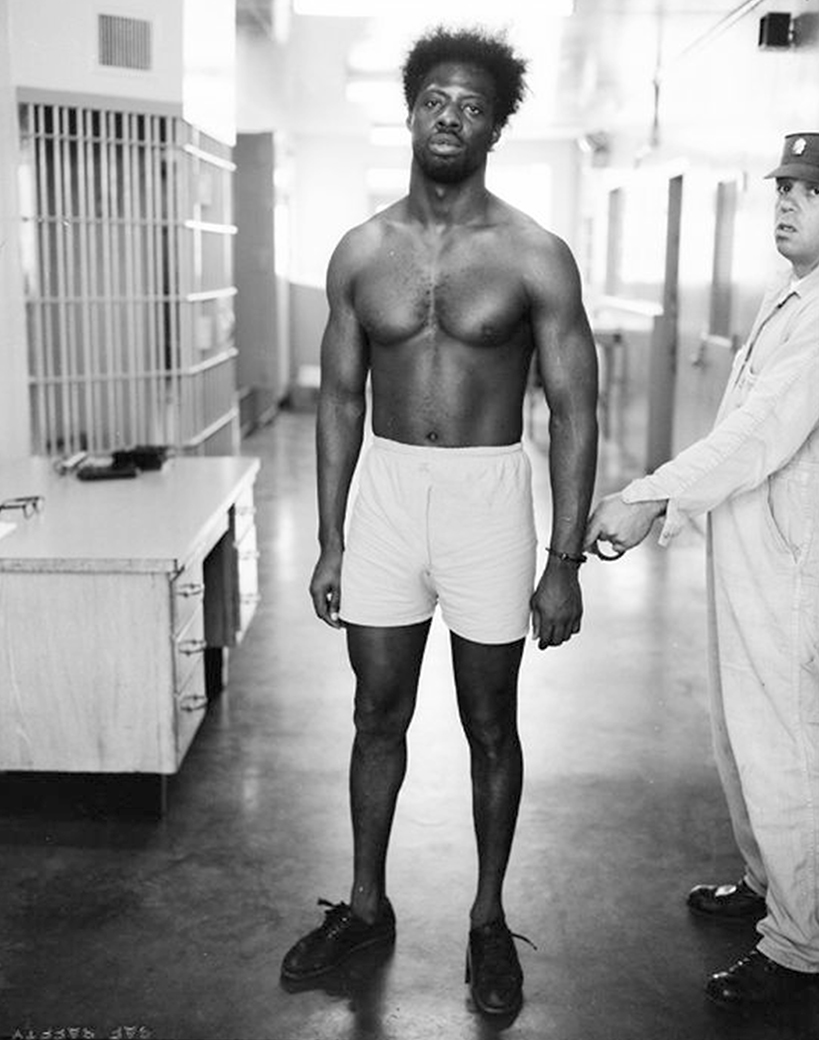 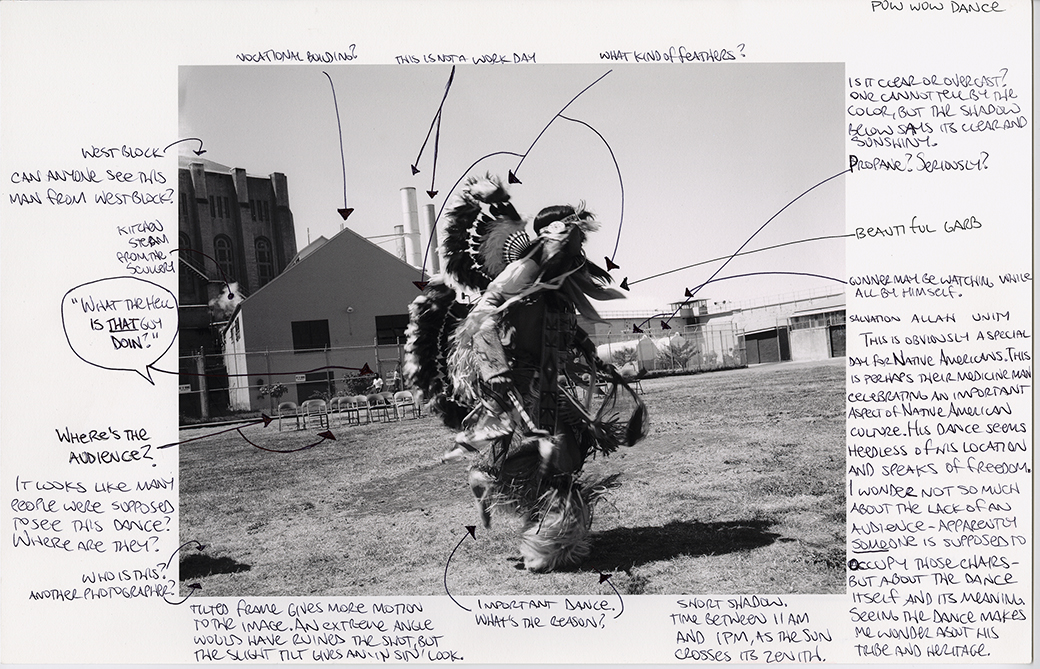 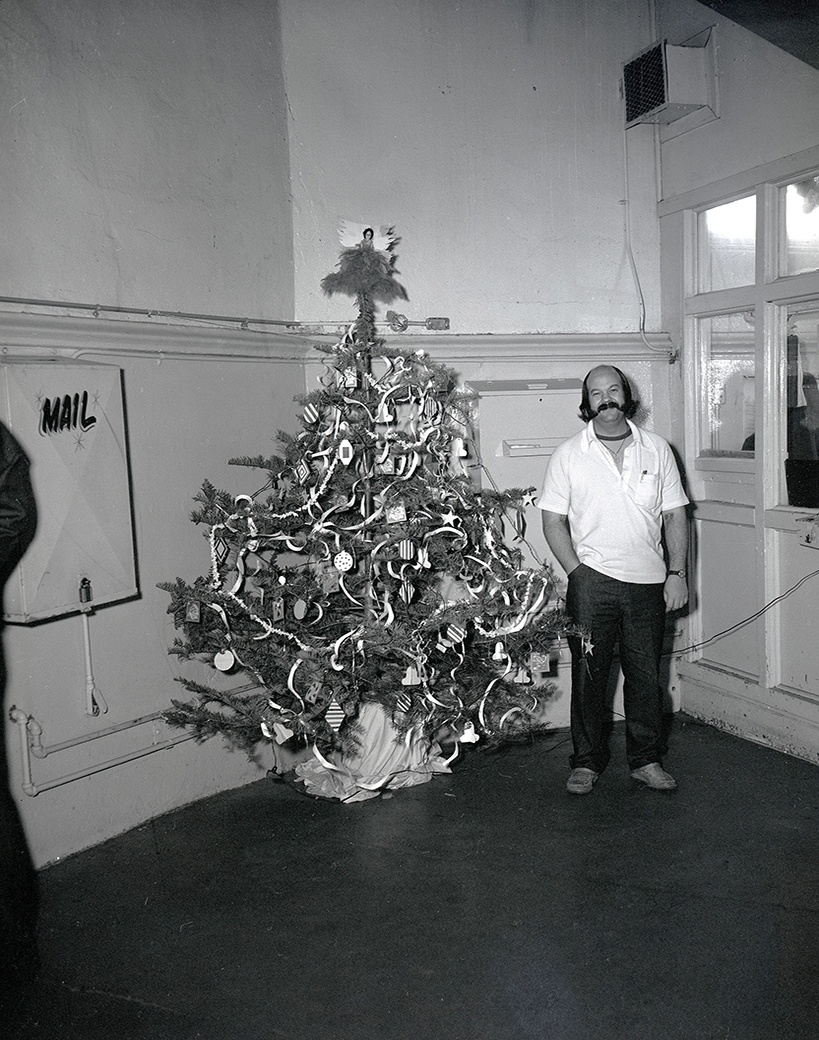 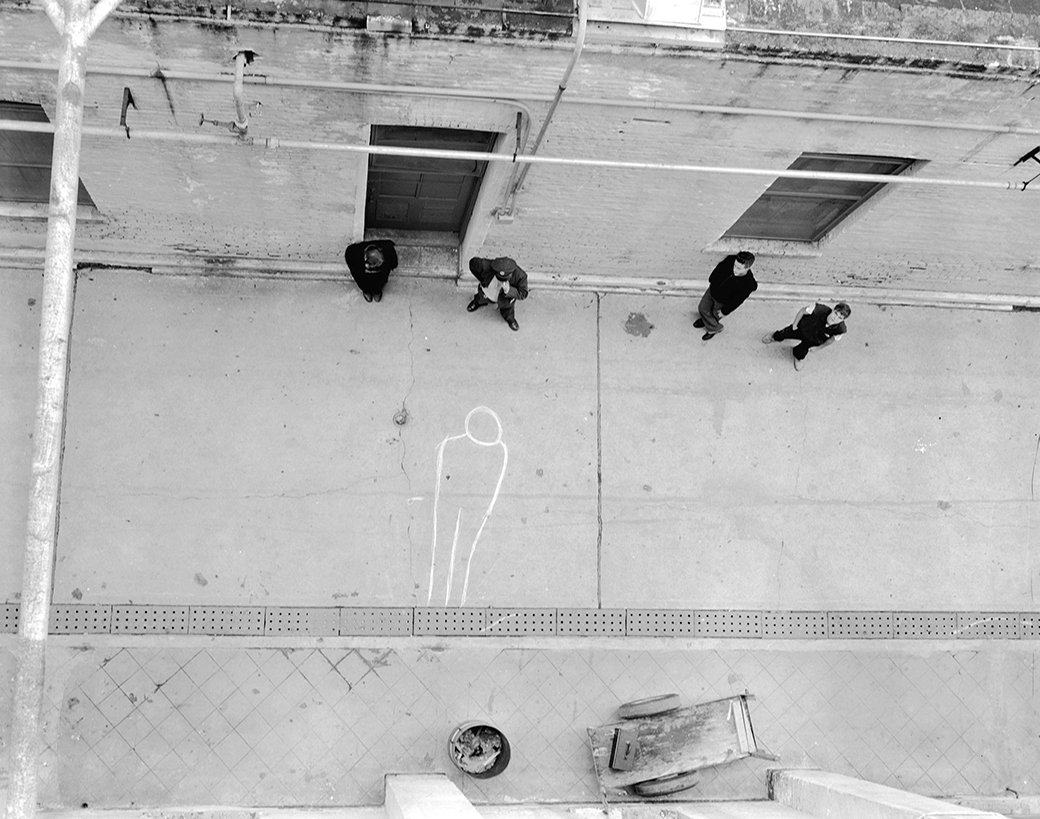 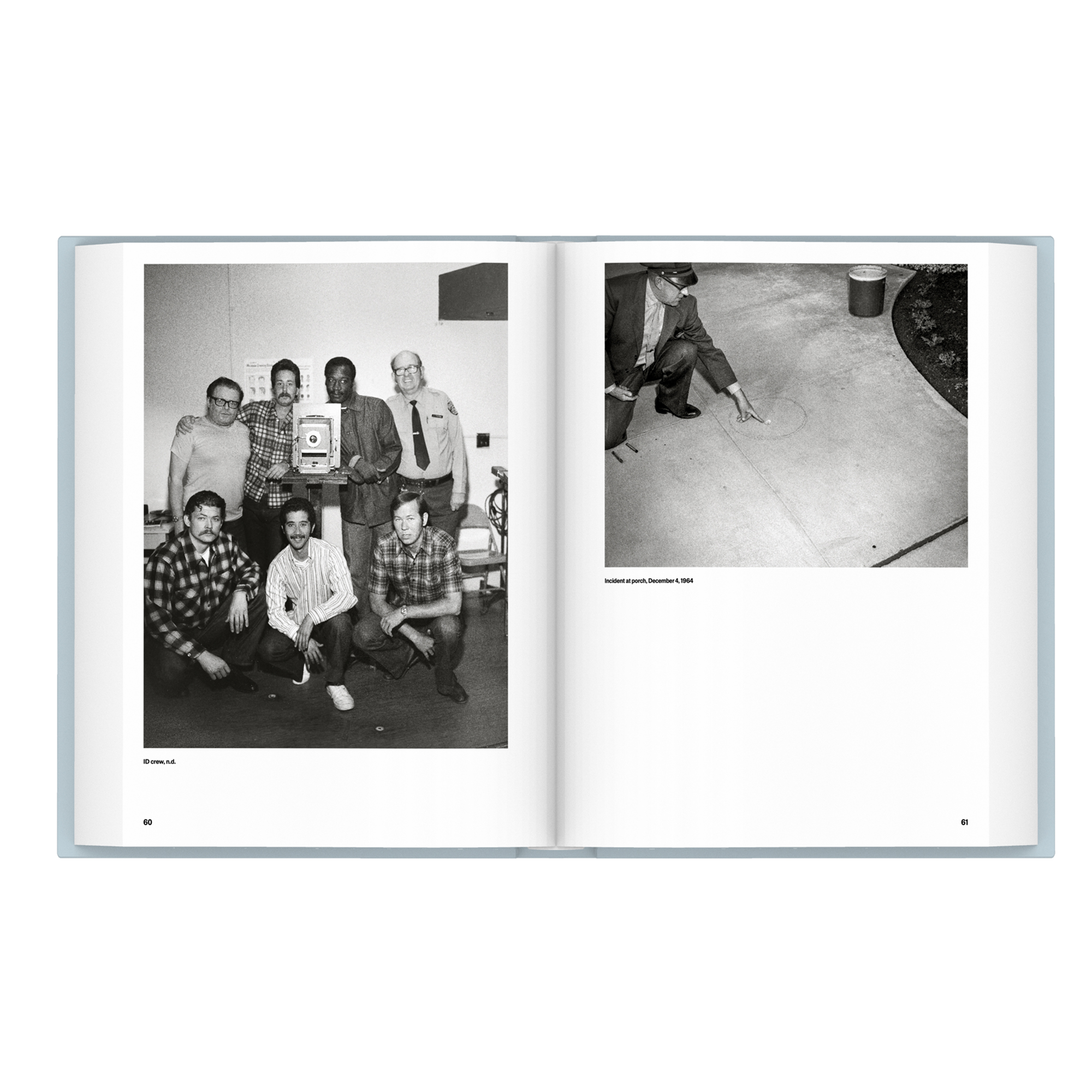 The San Quentin Project collects a largely unseen visual record of daily life inside one of America’s oldest and largest prisons, demonstrating how this archive of the state is now being used to teach visual literacy and process the experience of incarceration.

In 2011, Nigel Poor—artist, educator, and co-creator of the acclaimed podcast Ear Hustle—began teaching a history of photography class through the Prison University Project at San Quentin State Prison. Neither books nor cameras were allowed into the facility, so an unorthodox course with a range of inventive mapping exercises ensued: students crafted “verbal photographs” of memories for which they had no visual documentation, and annotated iconic images from different artists. After the first semester, Poor says, “one student told me he could now see fascination everywhere in San Quentin.” When Poor received access to thousands of negatives in the prison’s archive, made by corrections officers of a former era, these images of San Quentin’s everyday occurrences soon became launchpads for her students’ keen observations. From the banal to the brutal, to distinct moments of respite, the pictures in this archive gave those who were involved in the project the opportunity to share their stories and reflections on incarceration.

The San Quentin Project is published by Aperture. A zoom talk with the artist and poet Reginald Dwayne Betts will take place on May 4th. For more information, visit aperture.org.