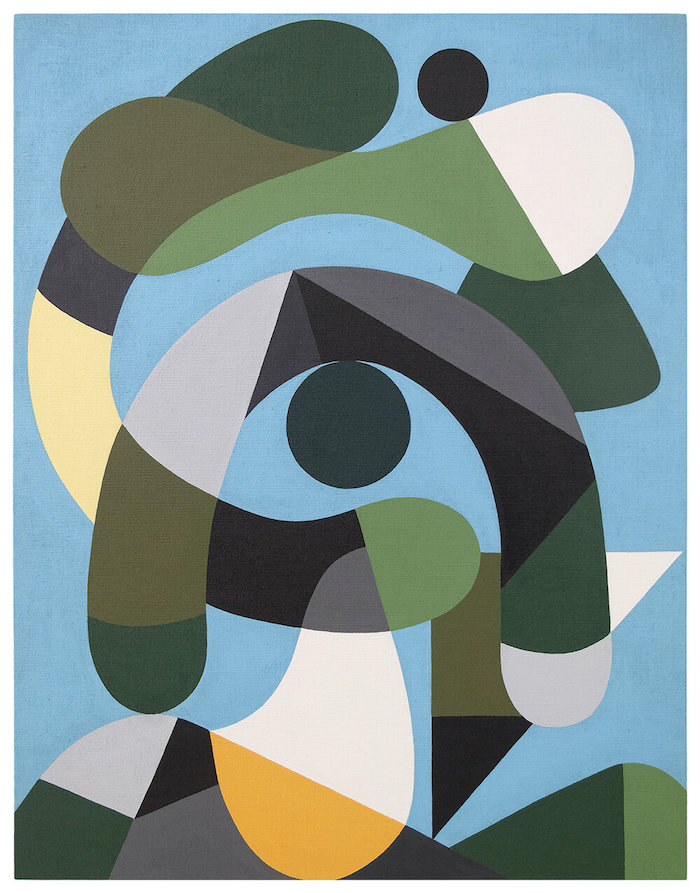 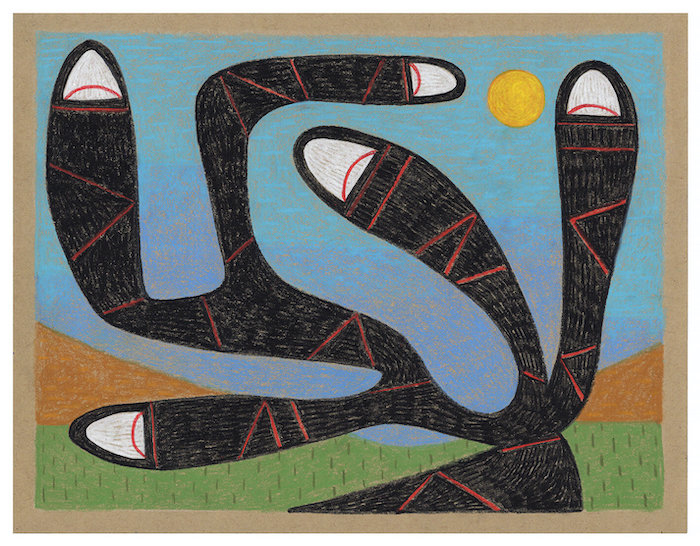 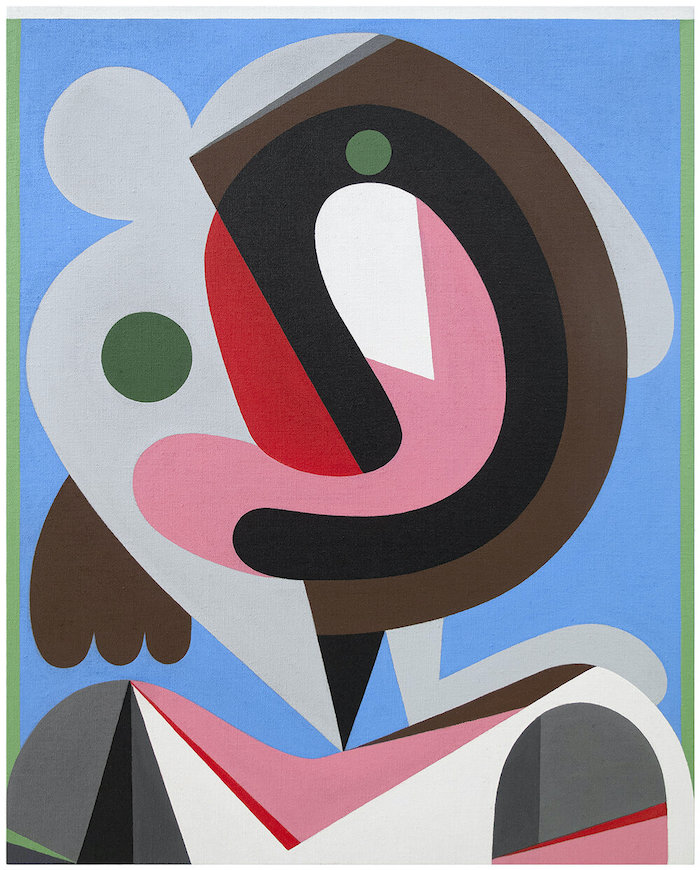 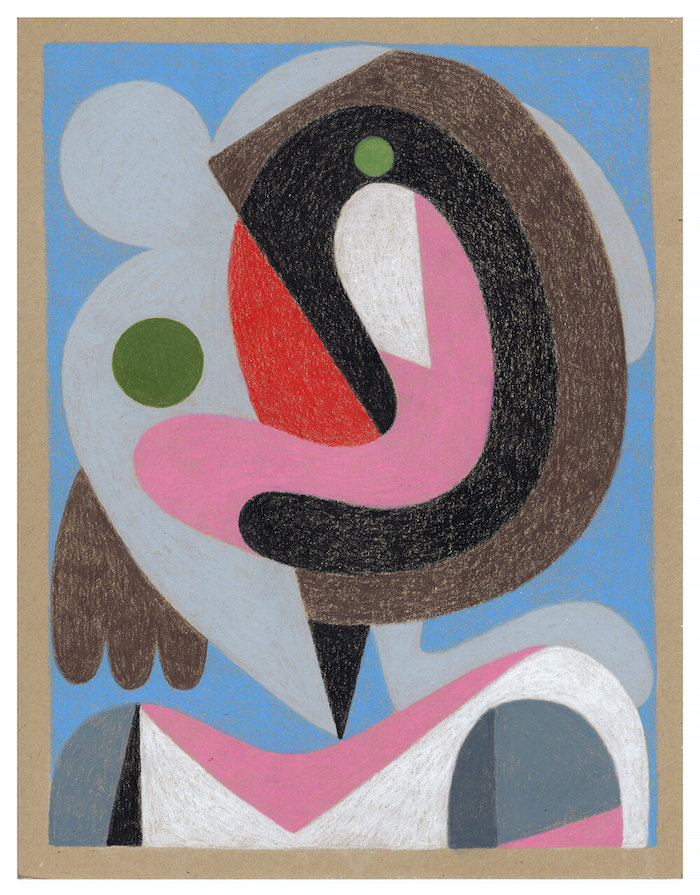 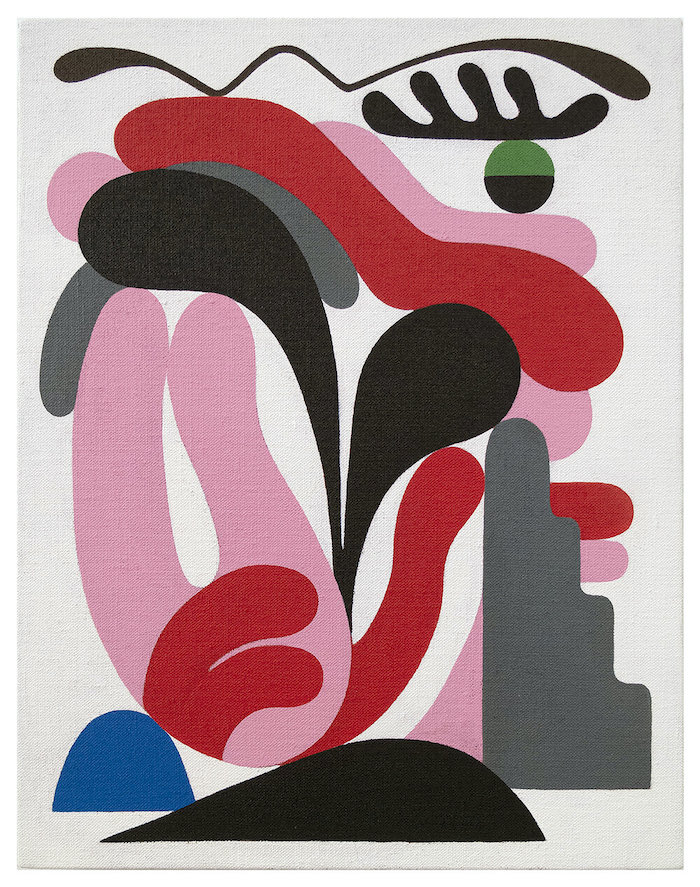 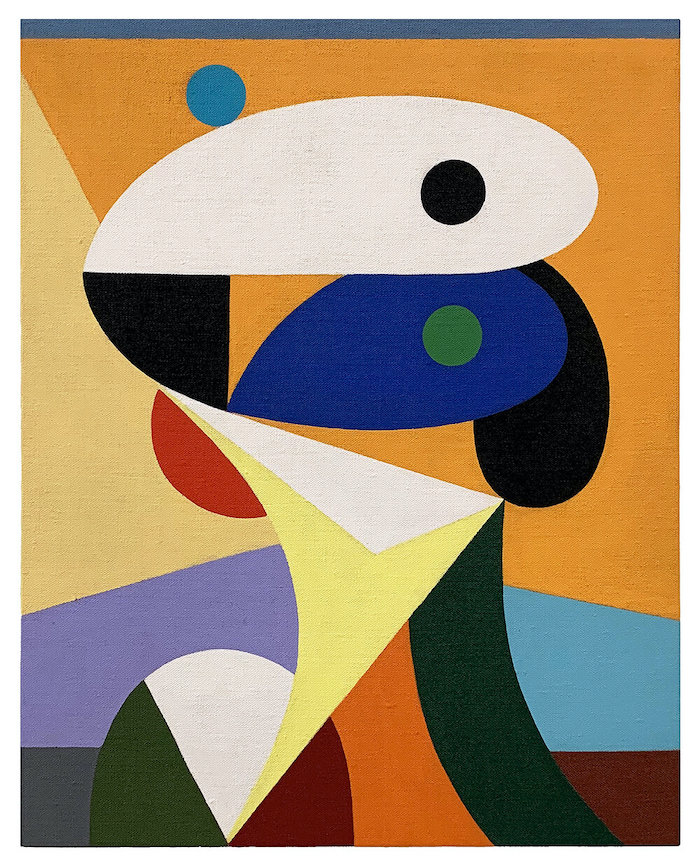 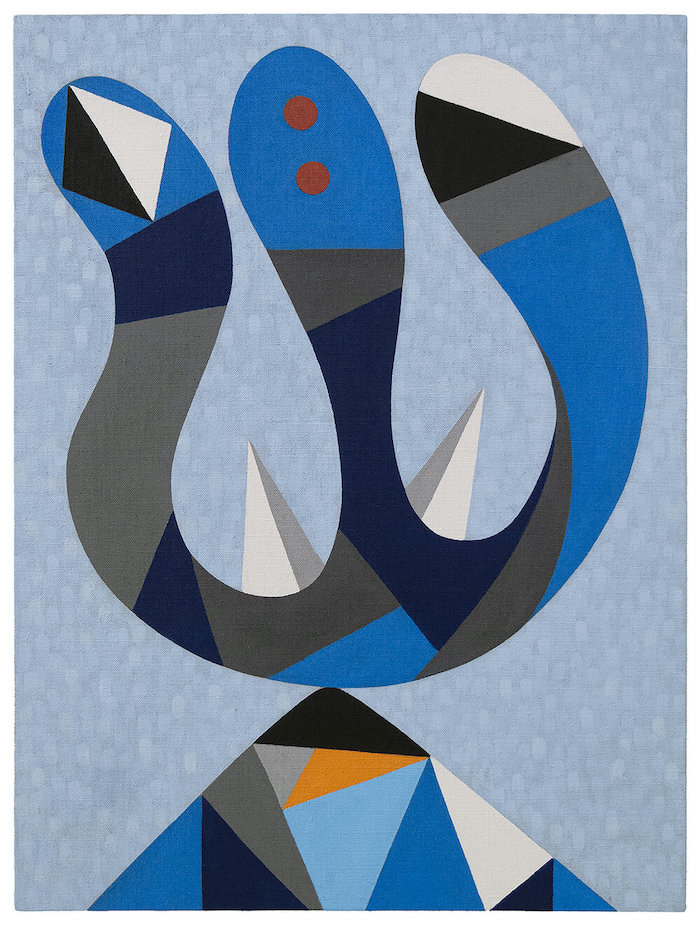 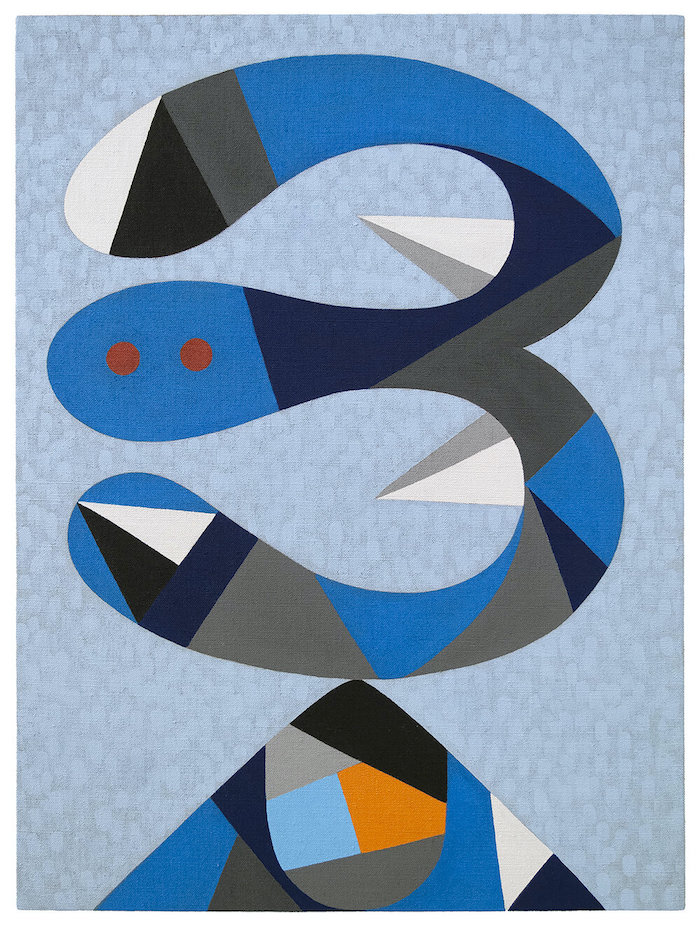 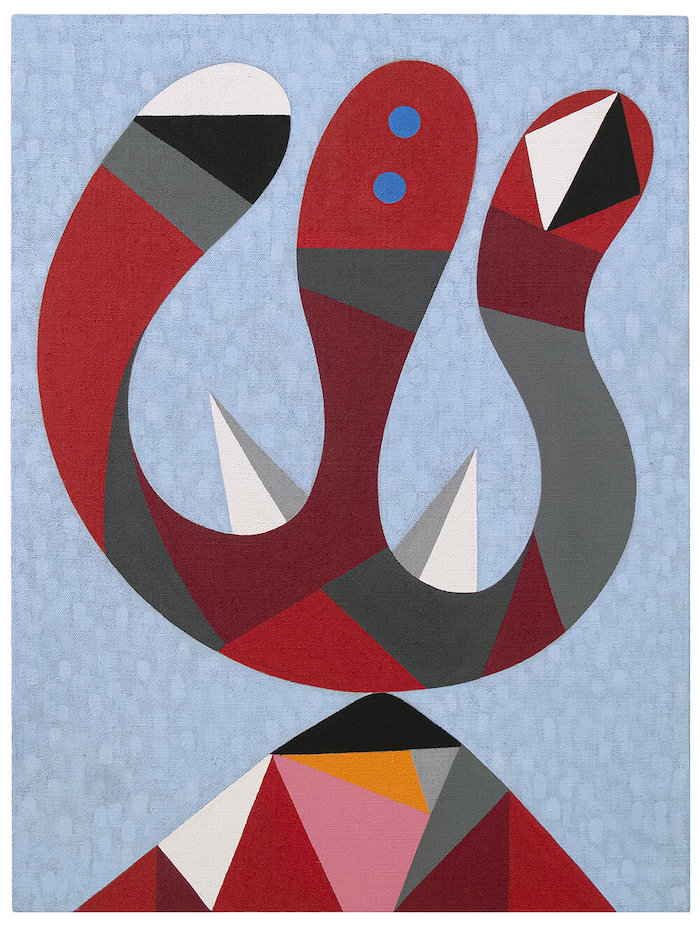 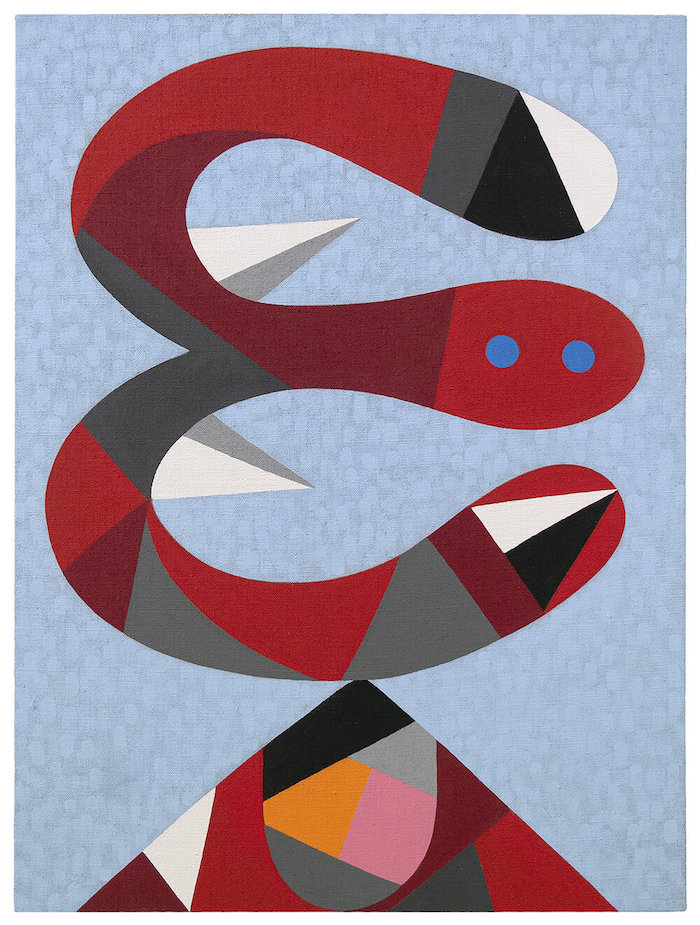 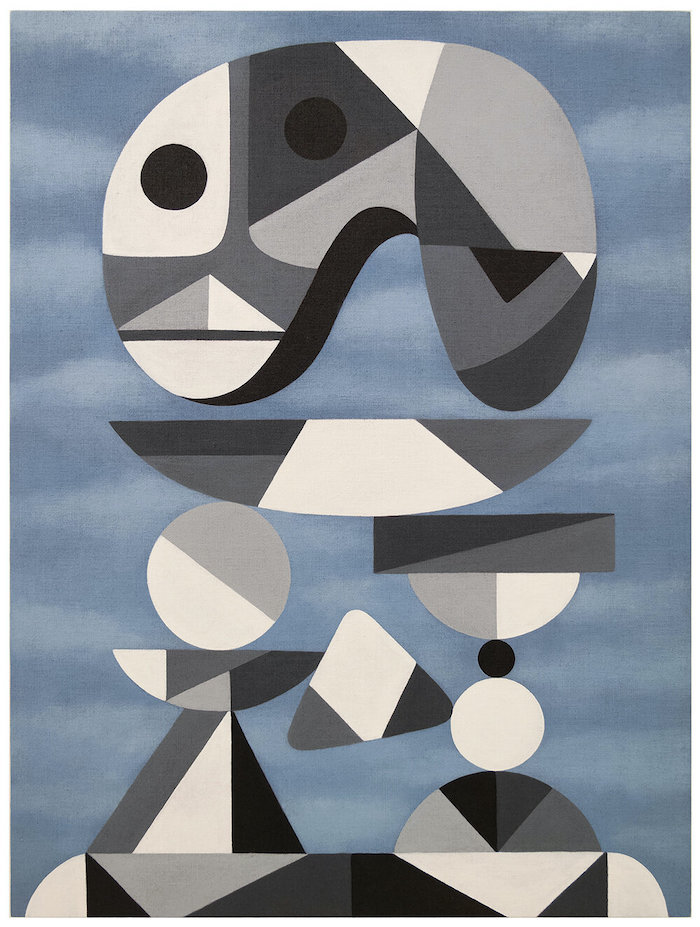 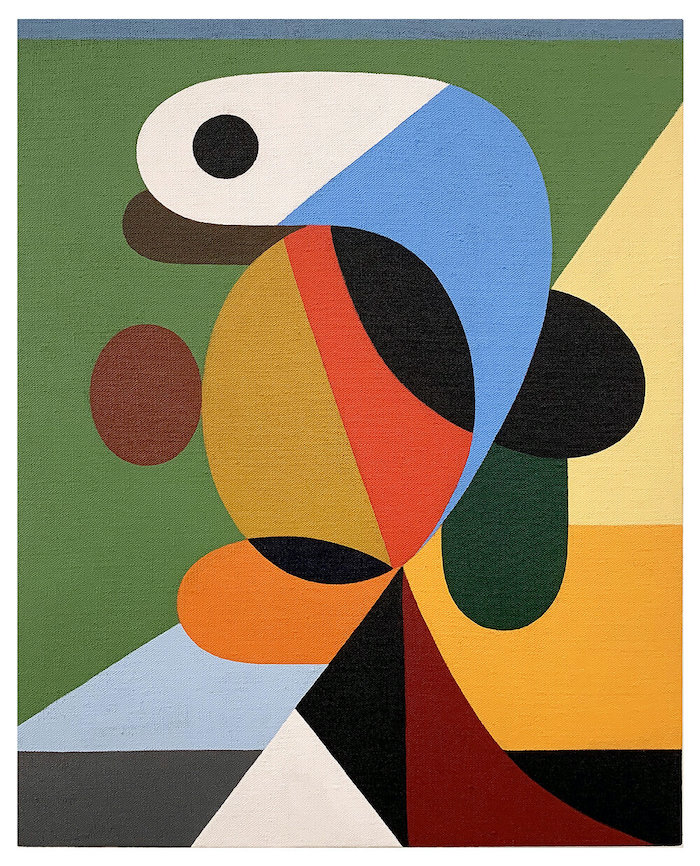 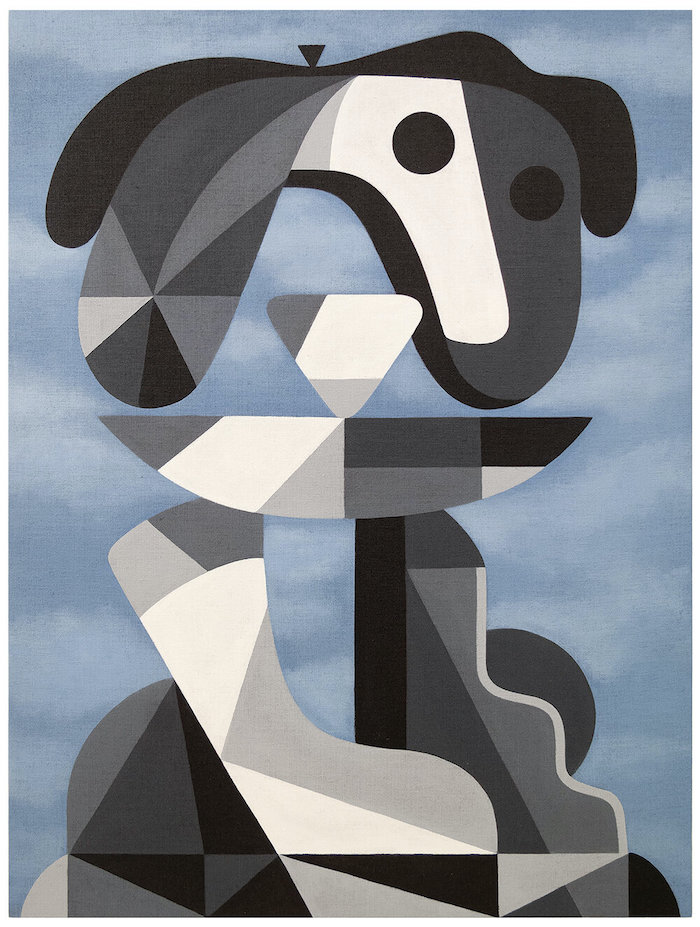 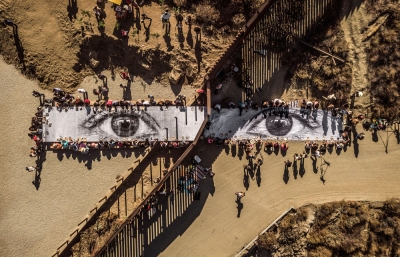 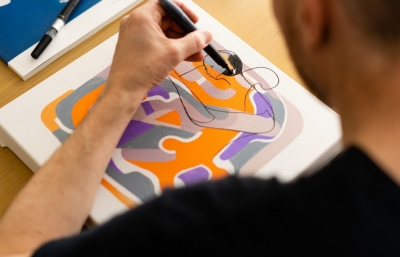 Ampersand is pleased to present Modern Guilt & Blue Skies, an exhibition of new paintings and drawings by Robert Pokorny. Turmoil, fear, uncertainty, anger, isolation, privilege, entitlement, one’s moral compass, guilt, injustice, disaster, destruction, death and murder—a list of words Pokorny notes as he reflects on a year that we will not soon forget. “I don’t identify as a political person,” he says, “but I’ve found it difficult not to be affected by this pivotal moment in history. The discord in America is palpable. I’ve been asking myself and others what have we done and on which side do we stand? What has this taught us and how do we proceed? And how has the emotional chaos of the moment directed me in my own actions?”

In considering answers to these urgent questions, it’s impossible not to frame them in the context of a before and after. Much of Pokorny’s recent work centers on his unfinished inquiries and dialogues with the history of modern art. The original concept of his exhibition was a continuation of this ongoing conversation with the great painters of the past. Then Covid-19 hit. “Suddenly, I found myself unable to draw or paint,” he admits. ”I was frozen, trapped in my mind by a deep sense of guilt.” It’s a sentiment that, by degrees, many who identify as artists or creators might be feeling. How are the things we create relevant in the face of pandemic, how do they provide answers, affect change? Clarity came to Pokorny in an unexpected way. As Los Angeles came to a previously unknown halt during isolation, “Nature” had an opportunity to begin to heal itself. “Witnessing those clean, clear skies, the bluest skies I’ve ever seen from our windows, somehow forced me to draw again, aggressively, releasing pent-up energy and anxiety. Every decision feeling so consequential.”

And so the works in Modern Guilt & Blue Skies represent a period of intensive making between the middle part of May and the end of August 2020. “Subconsciously, I was putting shapes together in such a way that if one piece is gone everything crumbles.” Rethinking, rebuilding, even as the unease surrounding Covid was eclipsed by the tensions of racial injustice and the unrelenting spread of wildfire on the West Coast. “Negating all that was unnecessary, finding a simplification of desires and trying to find some beauty during the desolation, isolation and ugliness. Feeling guilty for the freedom to do so.”

Robert Pokorny lives and works in Long Beach, California. His drawings and paintings have been widely exhibited, including in Land Purchase, a group exhibition at Ampersand in 2017, and Dialogue, a solo exhibition in summer 2019. His book Drawings, published by our gallery imprint, was released in April of 2019. The deluxe edition of that can be purchased here.