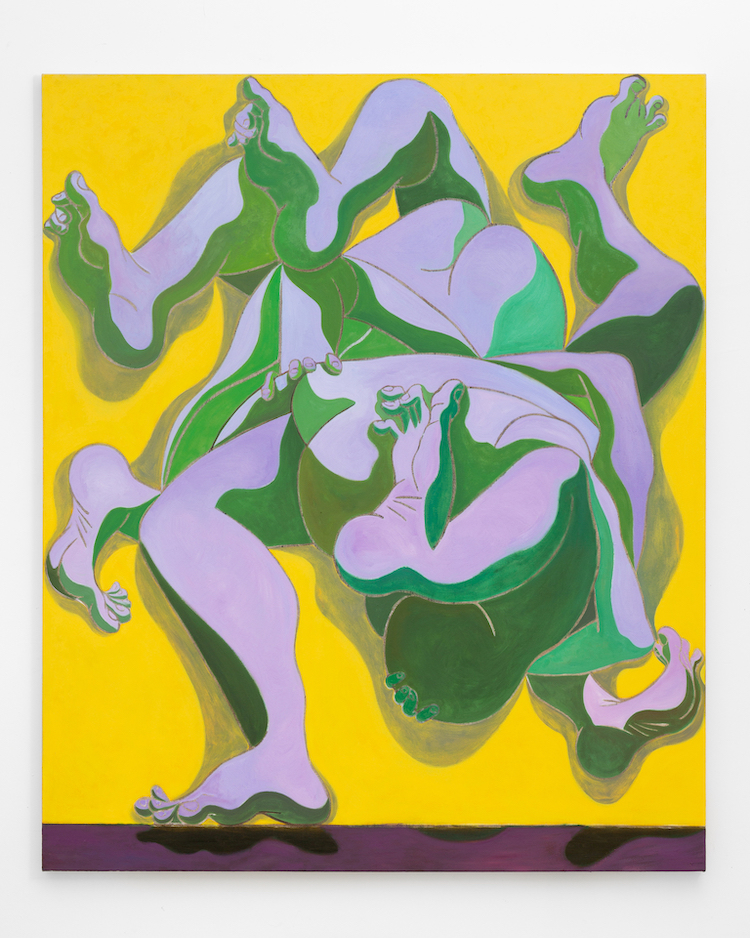 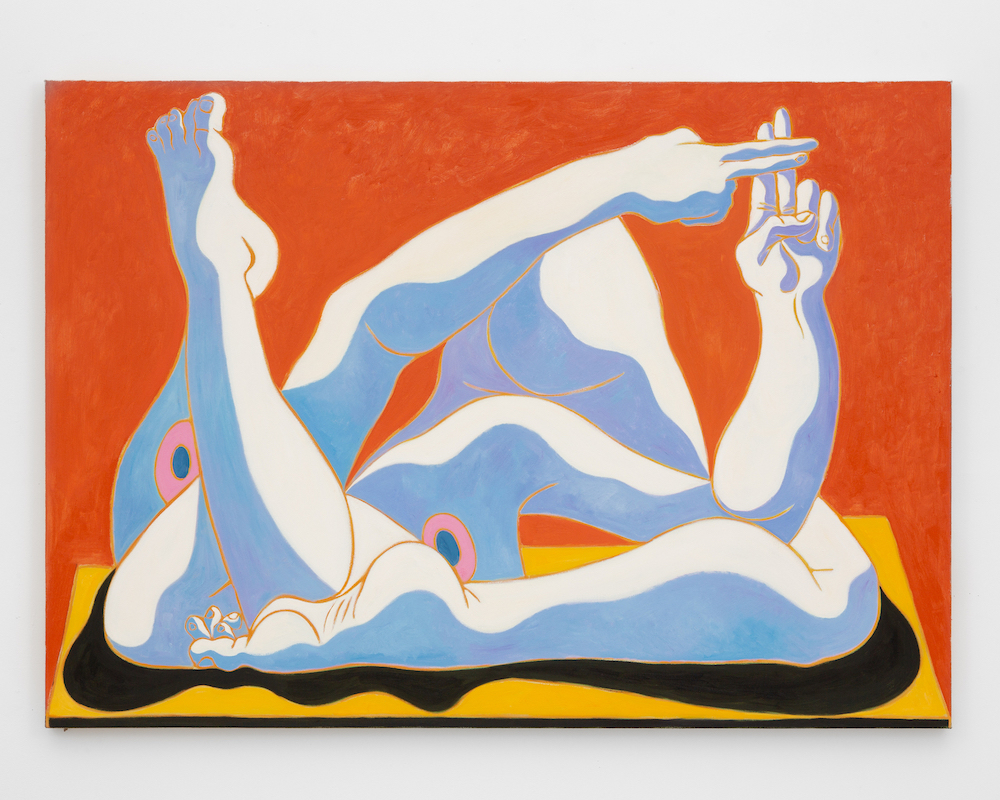 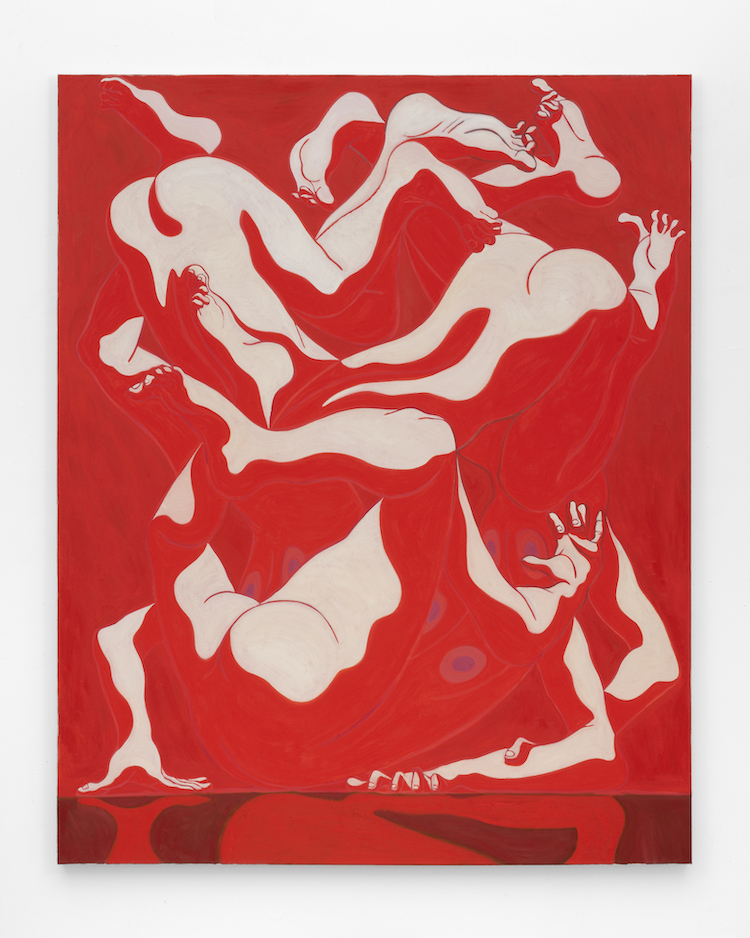 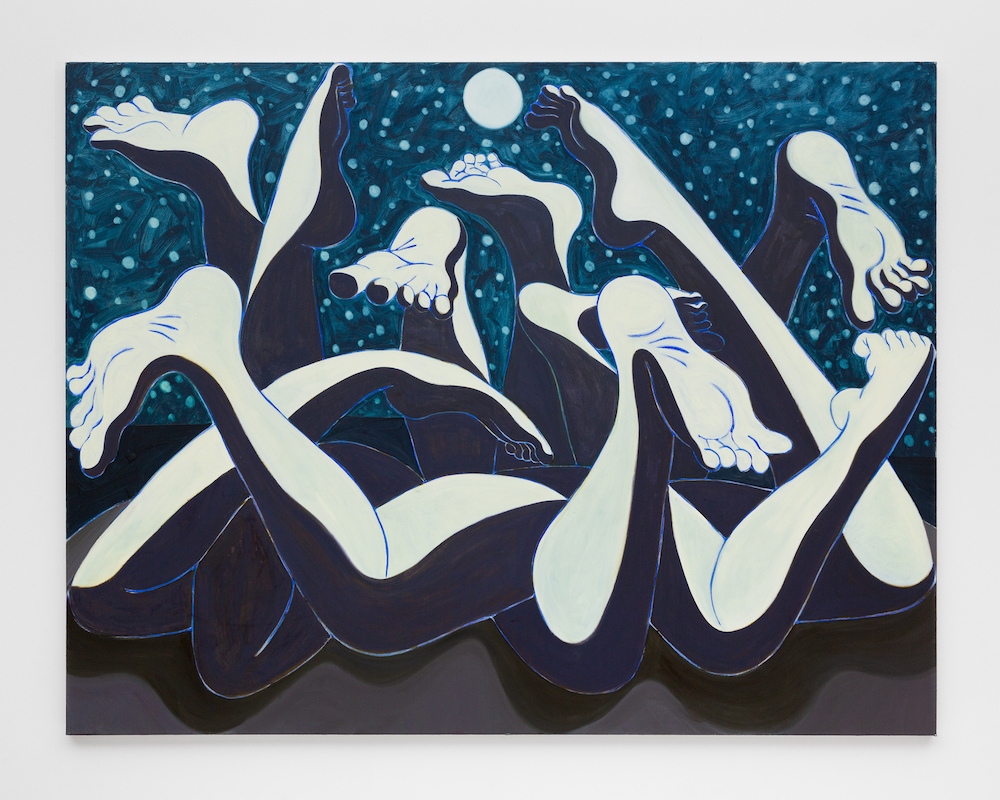 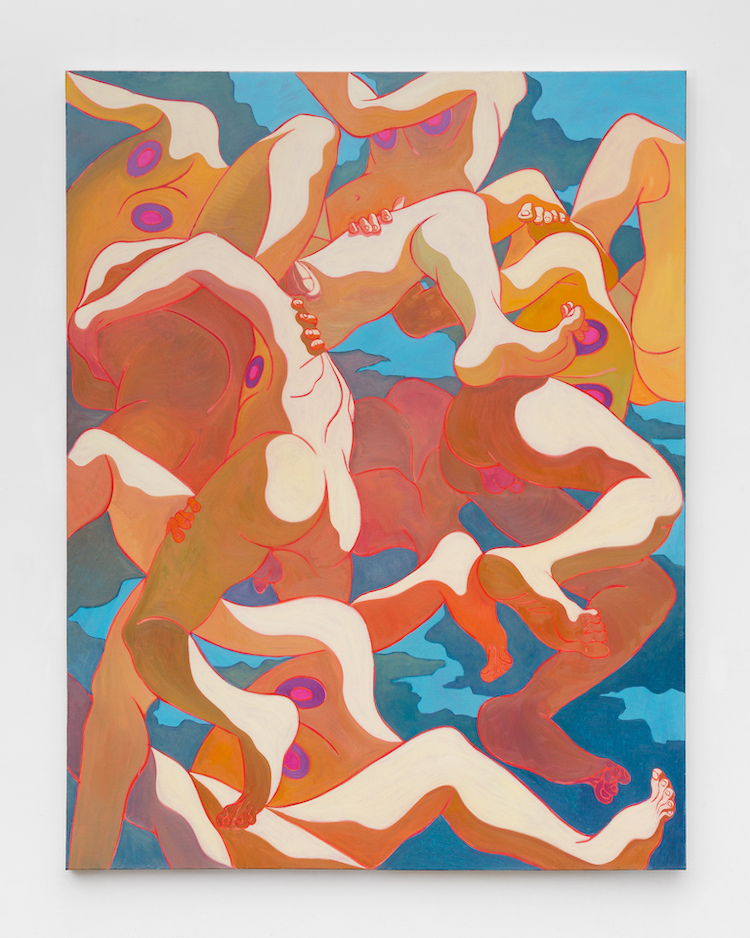 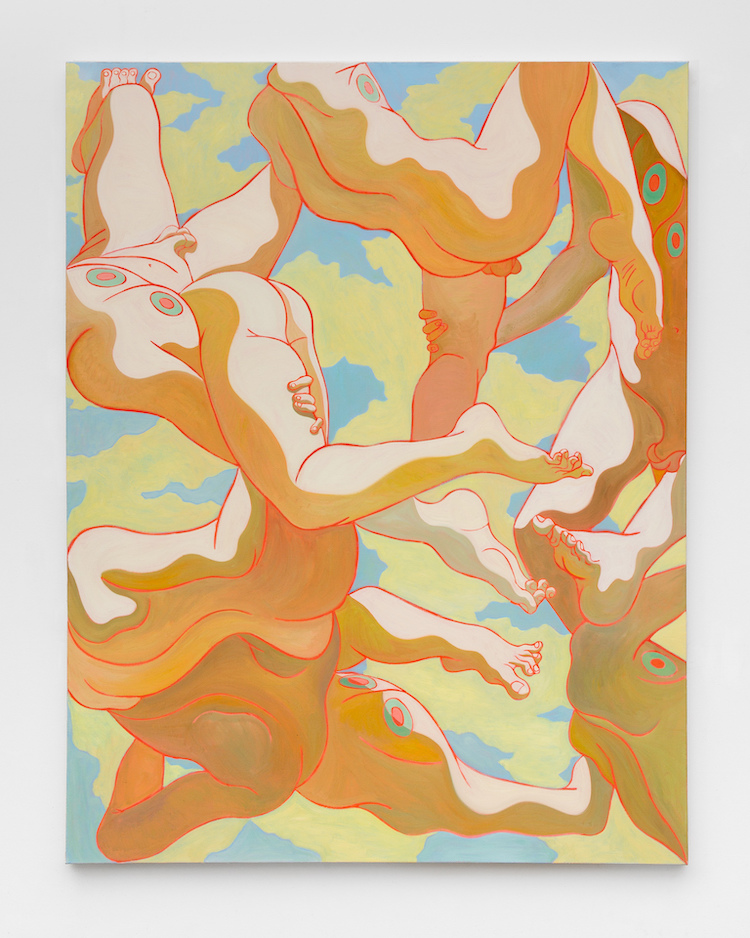 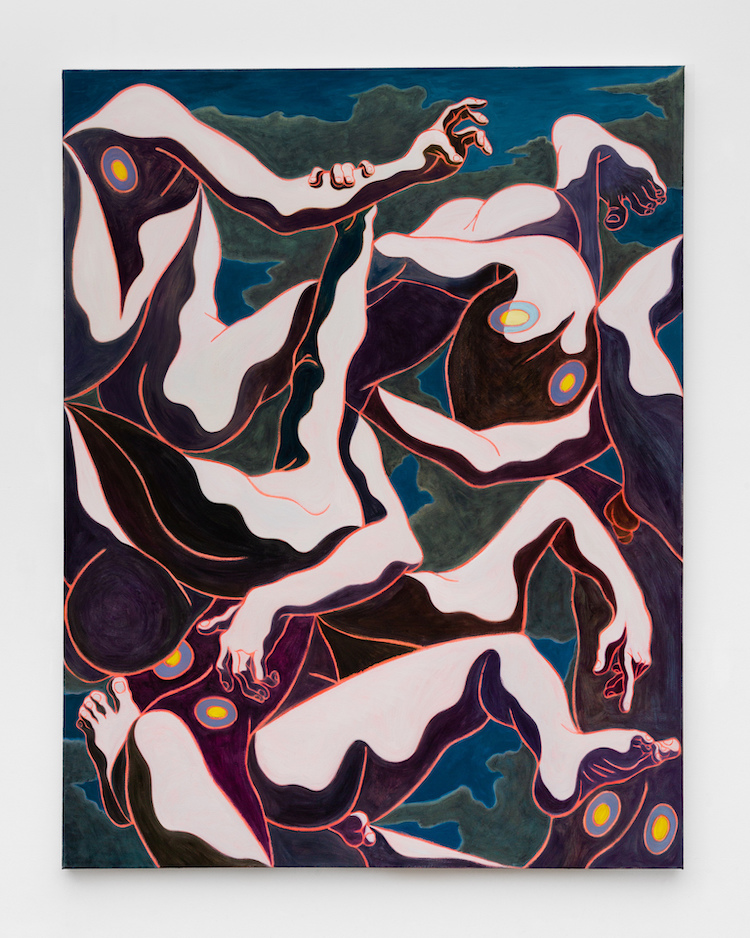 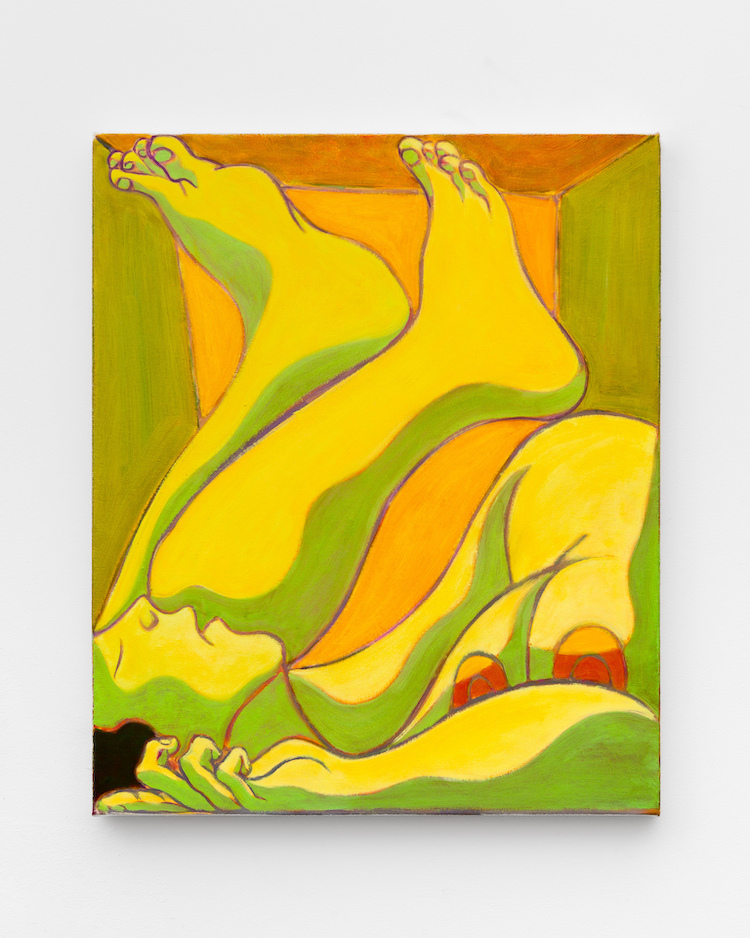 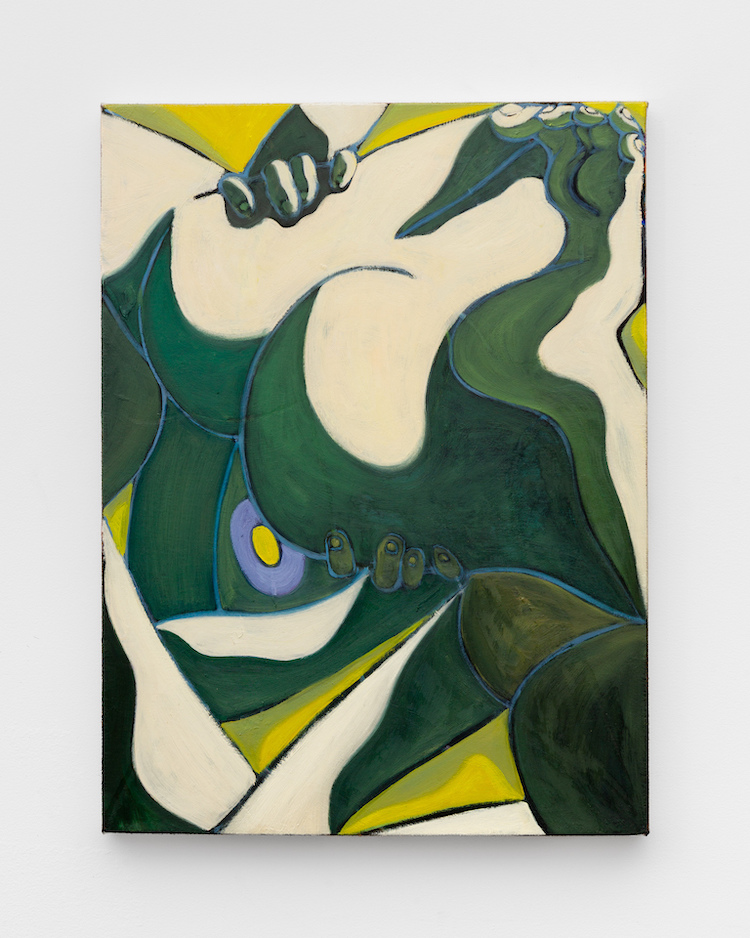 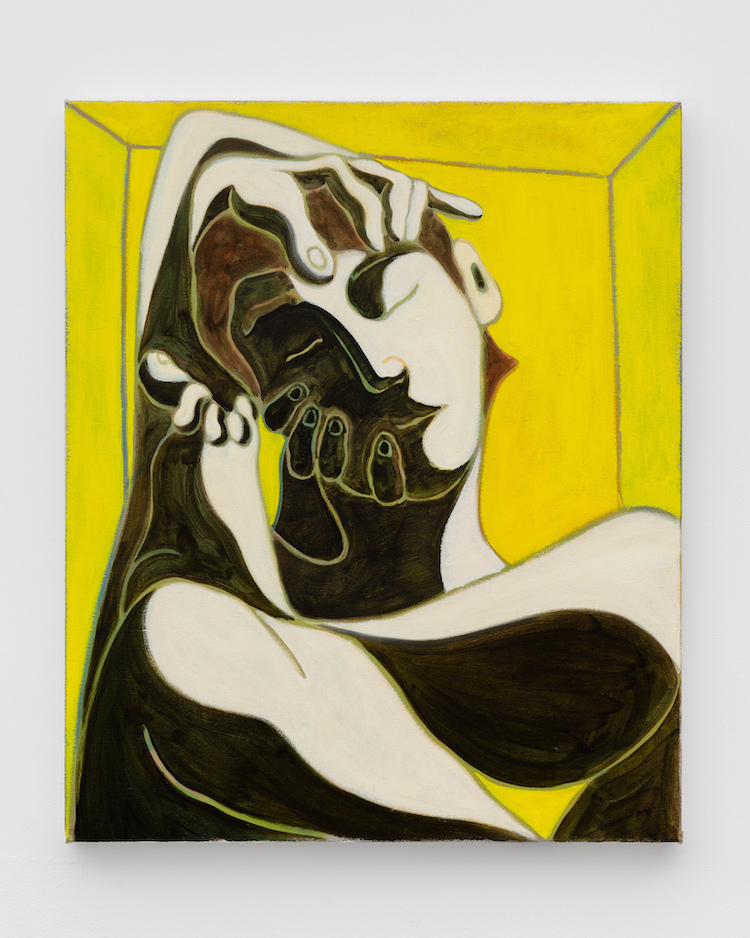 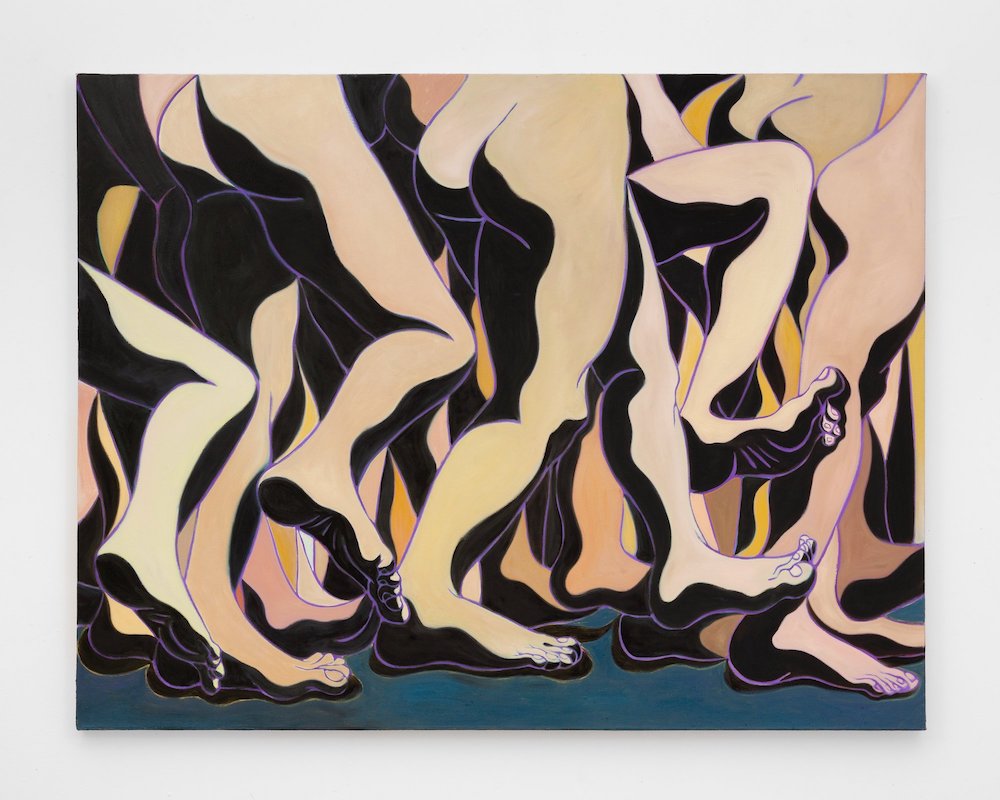 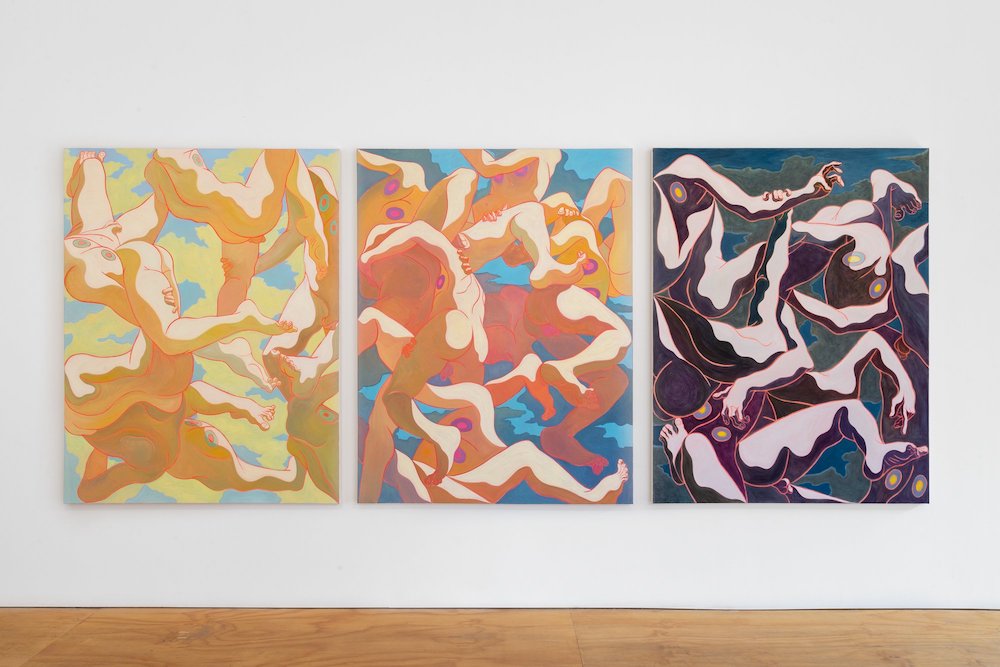 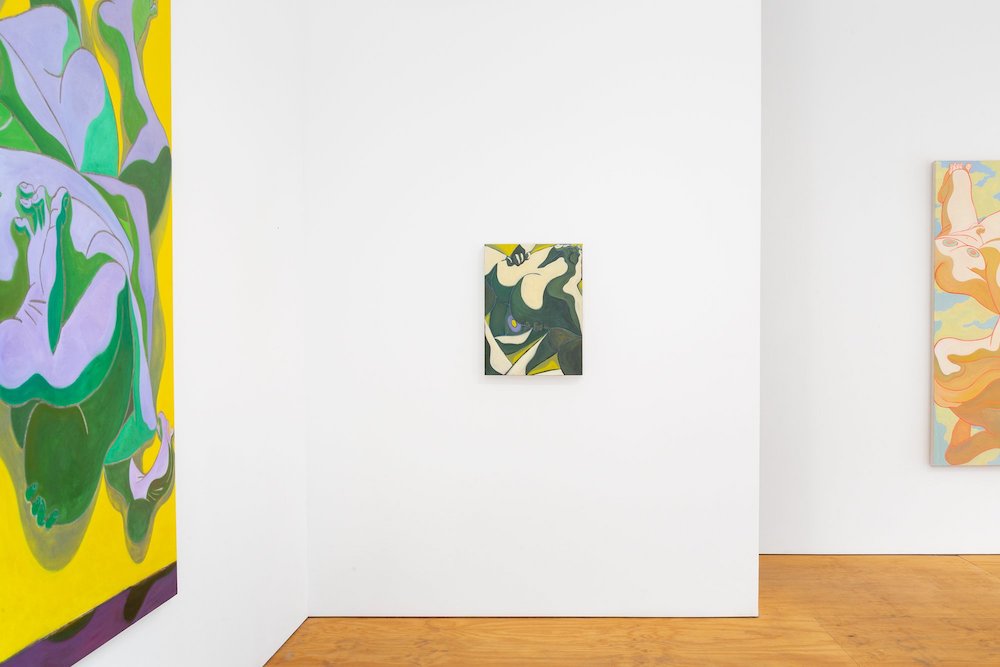 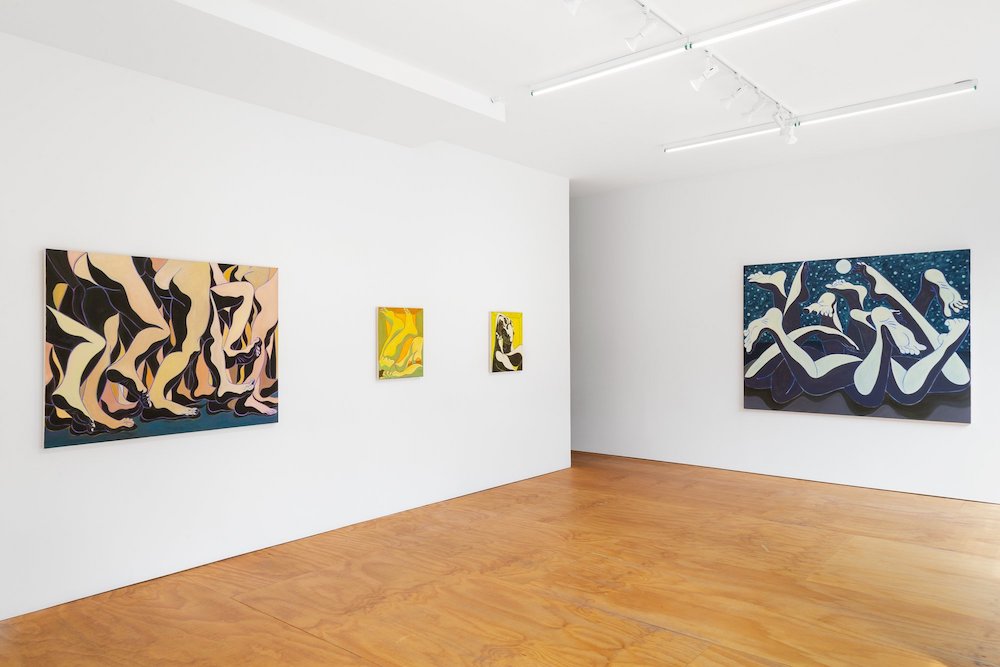 Mark Yang always suspected Caravaggio’s “Sleeping Cupid” might actually be dead or least the painting suggests an irrevocable lifelessness.  It’s unlikely that the Italian Renaissance painter would have read Thomas Sackville’s 16th century poem “Sleep,” but a collective consciousness binds the two men nonetheless. The English royal’s poem opens with the couplet “By him lay heavy Sleep, the cousin of Death, Flat on the ground, and still as any stone.” More recently, this notion was seconded by the rapper NAS when he opined “I never sleep, 'cause sleep is the cousin of death, Beyond the walls of intelligence, life is defined.” Depictions of sleep in contemporary art are abundant - be it Elizabeth Peyton’s portrait of her boyfriend Tony or Andy Warhol’s black and white anti-film of his lover John Giorno deep in slumber. These last two examples speak to Mark Yang’s own biography given his newlywed status. “Observing my wife sleeping has been entertaining as I can't ever see myself sleeping. And I was thinking about the line between sleep and death,” explains the artist.

Life experience combined with an unrelenting thirst for art history (Guston, Rubens, de Kooning, Klint) reveals itself in almost every facet of Yang’s work. Take the show title “Gymnós,” for example, which in Greek means naked and serves as root for the term gymnasium. In Ancient Greece athletes would compete in the nude. A former SoCal high school wrestler himself, the painter thought it was territory worth exploring while getting his MFA at Columbia University. Discontent with directly composing images of his own matches, Yang looked to transmute these memories by blendering them with inspirations as diverse as Matisse’s red dancers and Tiepolo’s “The Fall of the Rebel Angels”. His triptych take on the latter is presented here in the exhibition representing three cycles of the day from dawn-breakers to nocturnes.

The artist Julian Schnabel once described his own painting as conversations with God and the perfume of this comment hangs in the air of Mark Yang’s practice. His two new pieces “Yoga On a Table” and “Bodhisattvas” are inspired by Buddhism – especially mudras which are the hand symbols  regularly employed in yoga to connect and activate your inner chakra with your five fingers.

Bodhisattvas are people on their way to Buddhahood, attaining Nirvana to become a Buddha. There are myriad bodhisattvas, but there’s one famous multi-arm Bodhisattvas. Obviously, this is not a single figure, but multiple bodies fused into unity, and instead of numerous arms, it has multiple legs.  Something about this imagery lends itself in equal measure to the surreal and the spiritual.

Piero Della Francesca has played hostage muse to everyone from Cecily Brown to David Hockney, but it was not his iconic “Baptism of Christ” that caught Mark Yang’s attention. “I was fascinated by the idea of chaos and order in one of Piero's fresco paintings,” says Yang, “especially the legs of the horse. I reimagined the section only with human legs and feet.”