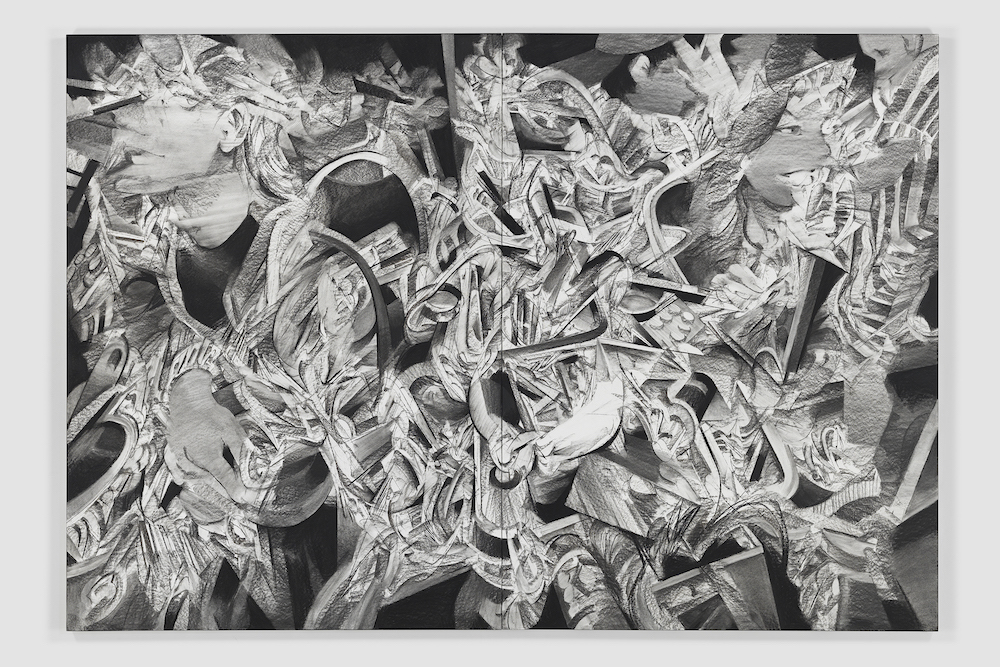 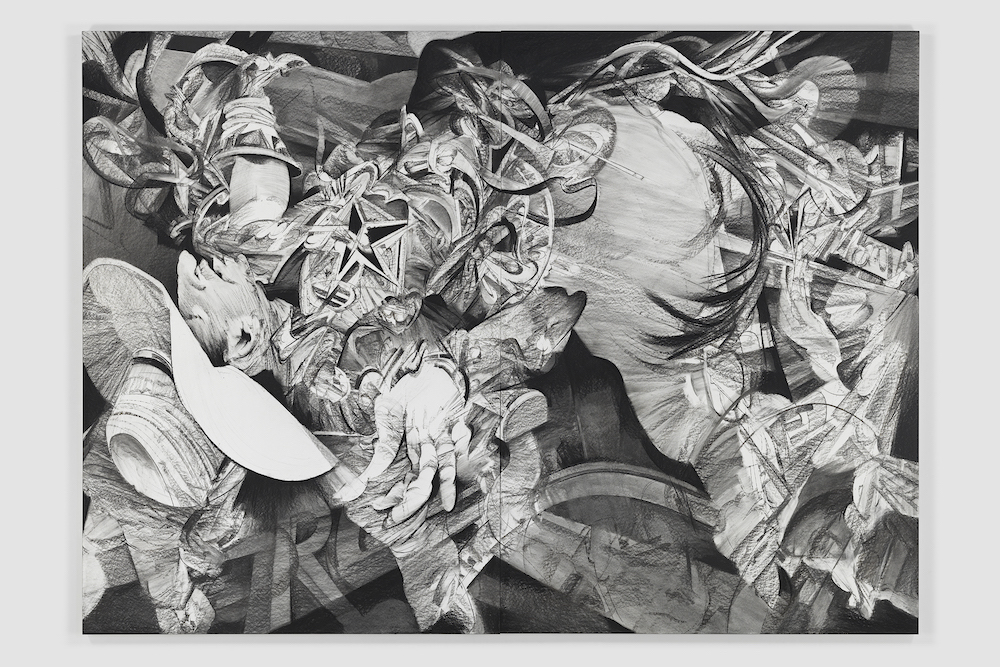 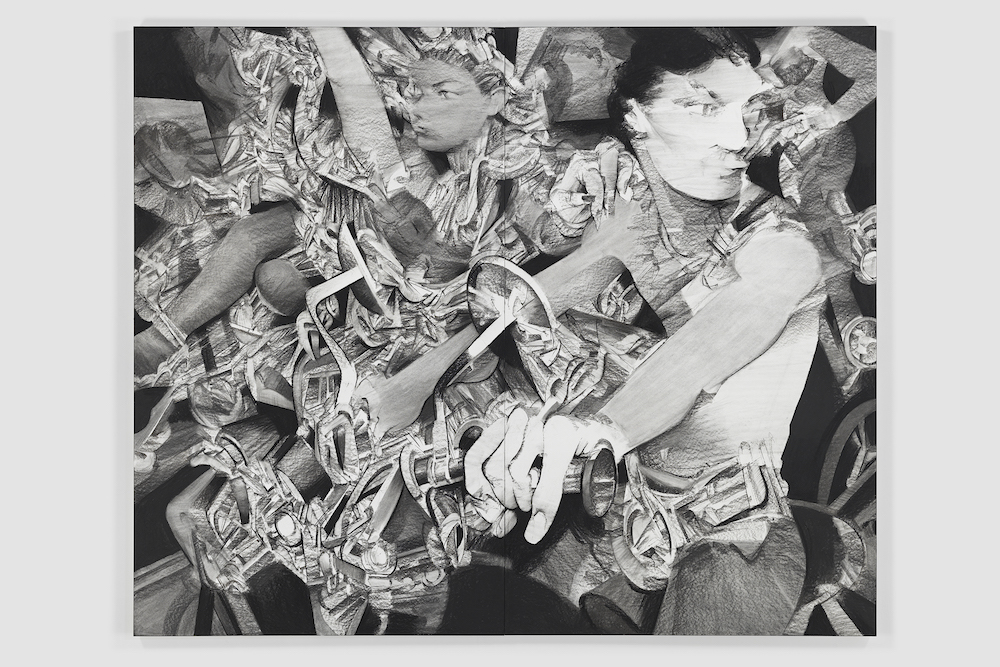 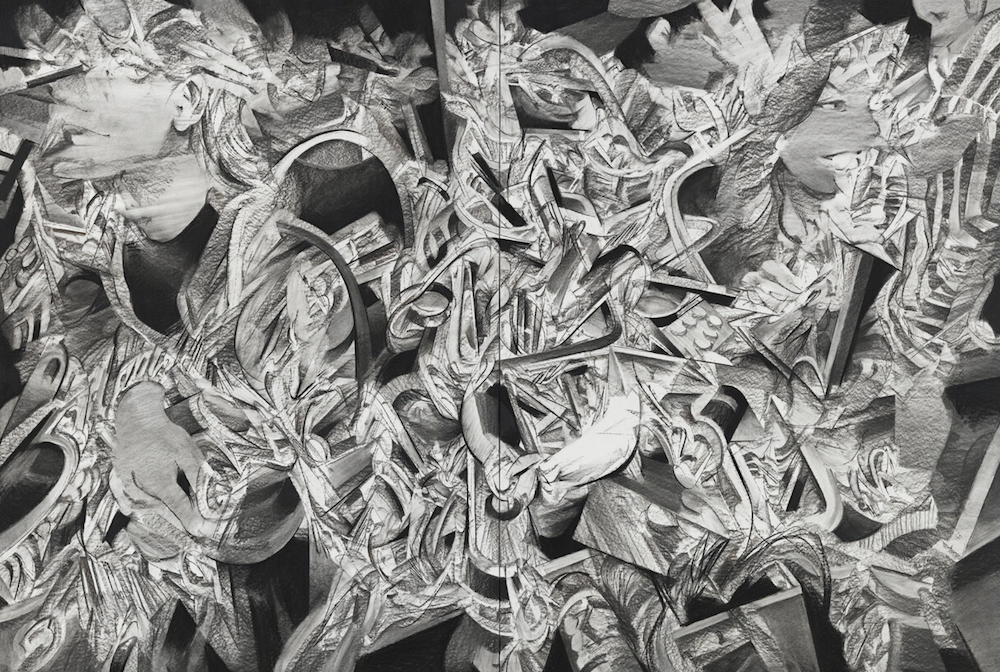 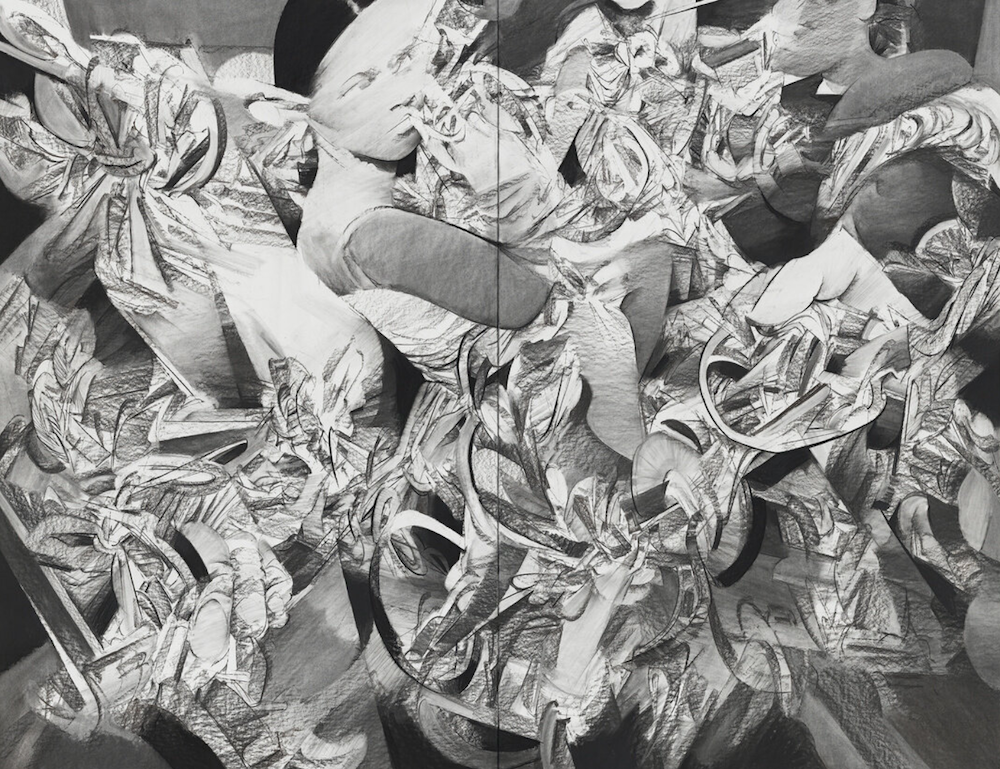 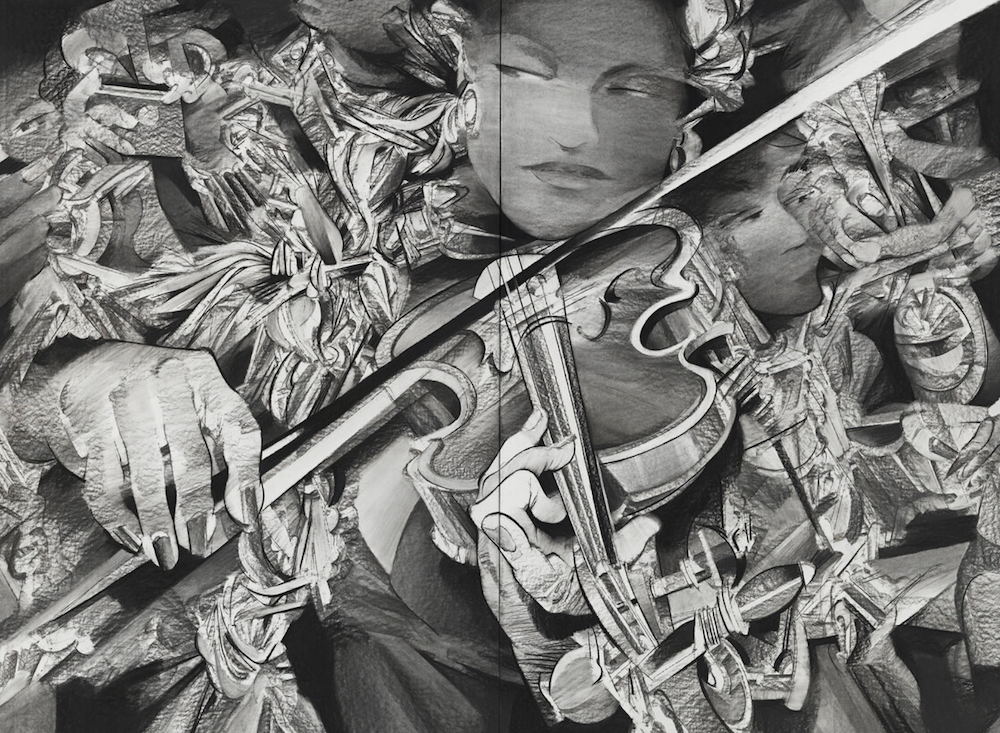 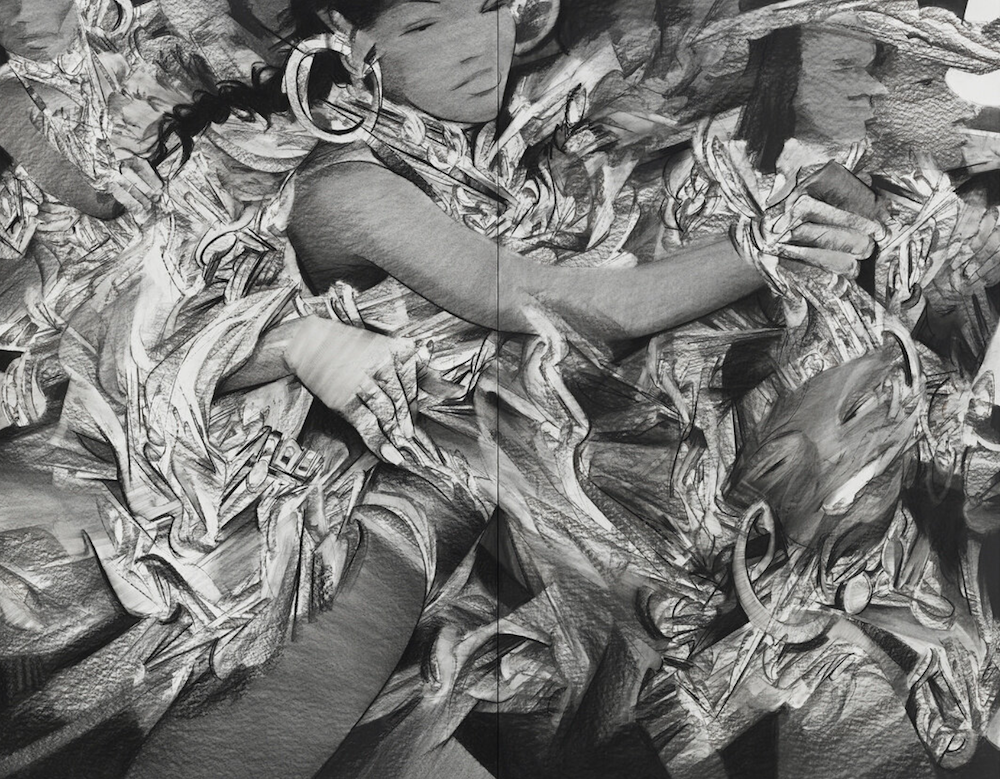 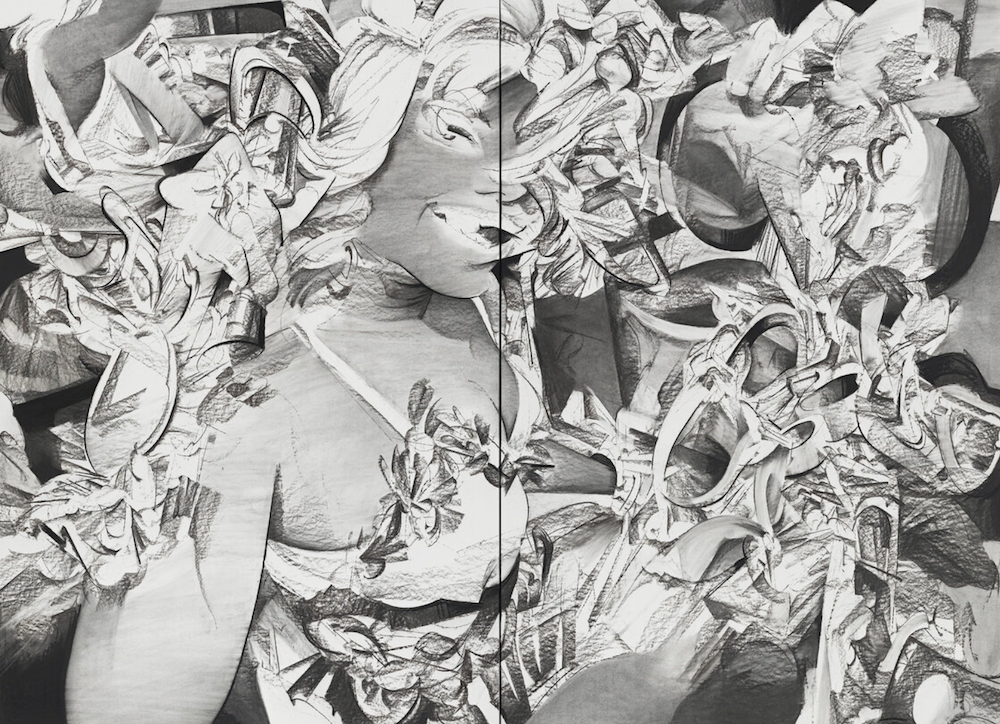 If you have followed Juxtapoz over the years, you konw by now that Anna Park literally burst onto the contemporary art scene a few years ago with a fresh and original body of work. We featured her on the Radio Juxtapoz podcast, featured her in print, and even in this short time have seen the works evolve and become, in my eyes, the sign of the times. What has become more chaotic, what have now become flourishes of distorted charcoal backdrops that almost recreate a dreamlike fog, there emerges a sense of figuration, both a comment on what is now a slow growth while simultaneously a distant memory.

Park just opened Hello Stranger at Blum & Poe in Tokyo, a bold show of charcoal on paper on panel works that almost overwhelm the space in size. And that is exactly the way they should be viewed. Park has always had this keen eye for what it is we see in life if we just take a step back and play the role of the observer. "Voyeuristic is a good word for it," Park told me a few years ago. "I think that's synonymous with what I feel about life. Always a spectator, but also in it at the same time." There is chaos here, but a sense of clarity. There is something coming out of the "mist," something forming in the clouds of charcoal abstraction.

As the gallery notes, and in a very wonderful essay on Park's works, "These scenes often begin as universally recognizable moments or symbols that the artist then complicates with the introduction of additional layers of imagery that reveal and conceal. What unfolds are restless visions of smeared faces, wrestling limbs, ruched fabrics, and speed streaks—works that recall the vigorous energy of the graphic novel and the radical fragmentation of Cubism." Restless. It's a powerful term for these times, for Park's works in particular and the global sense of everything and nothing happening at the same time. That Park seems to be channeling this unease is exactly how we found her a few years ago, wise beyond her years and capturing a sense of uncertain observation of the world around us. —Evan Pricco