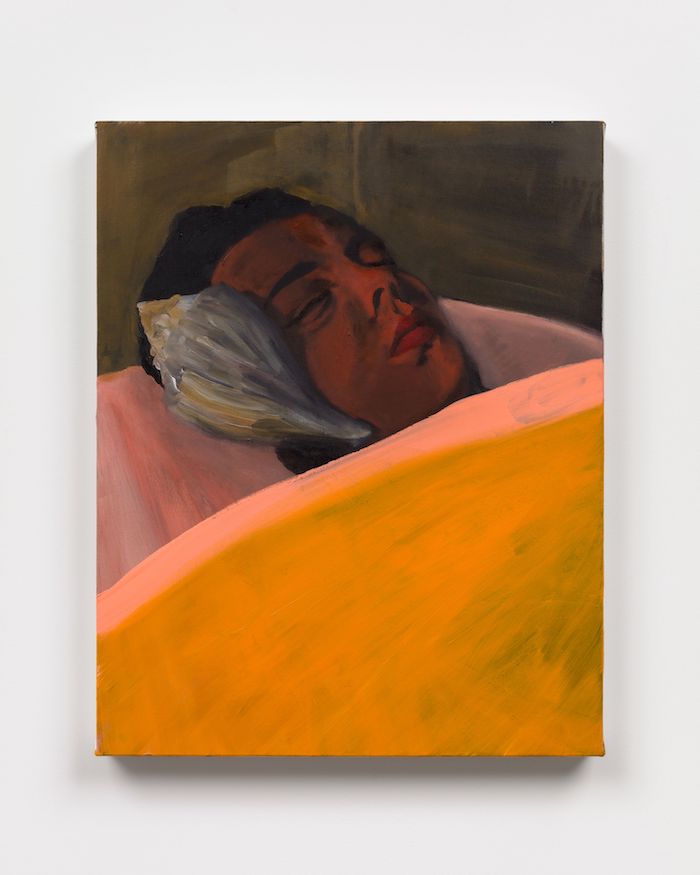 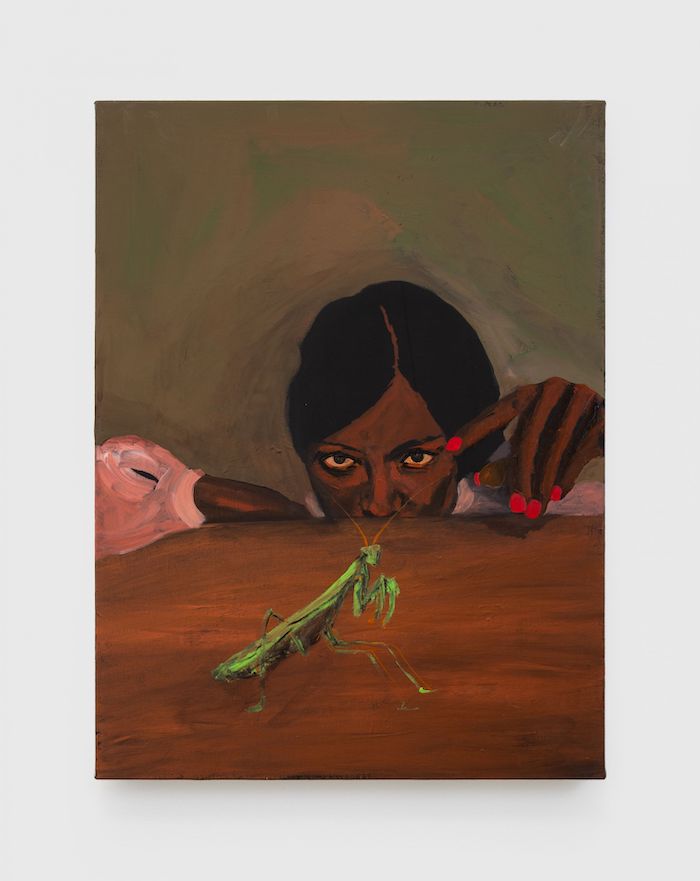 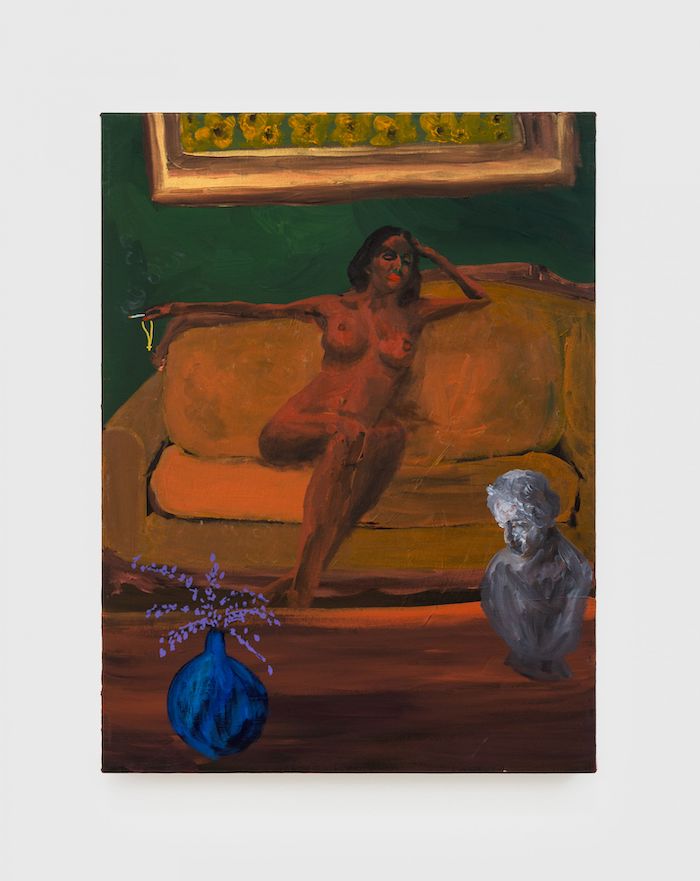 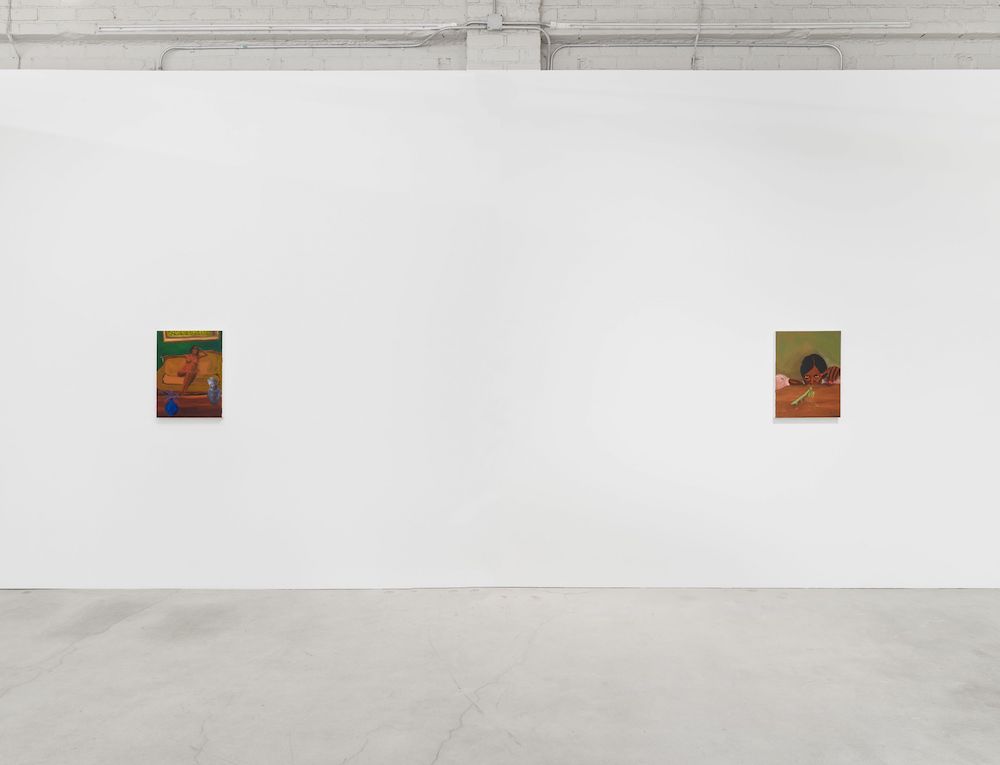 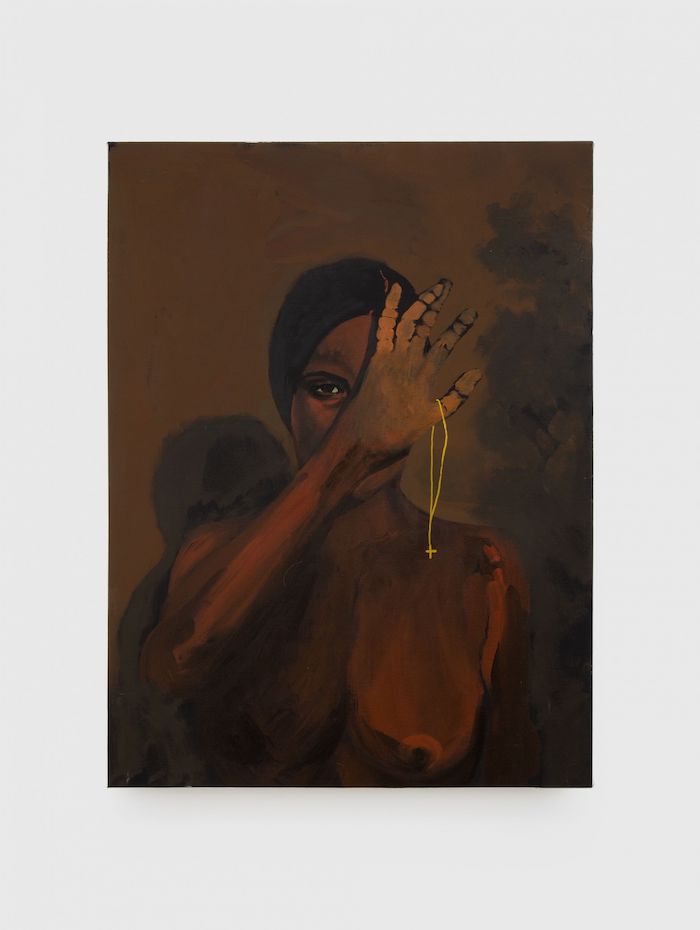 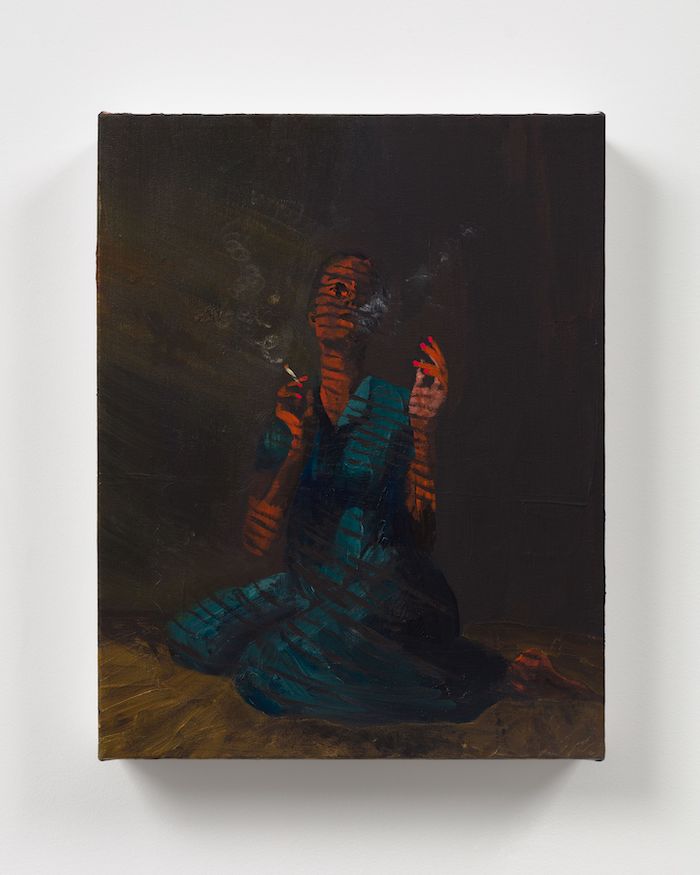 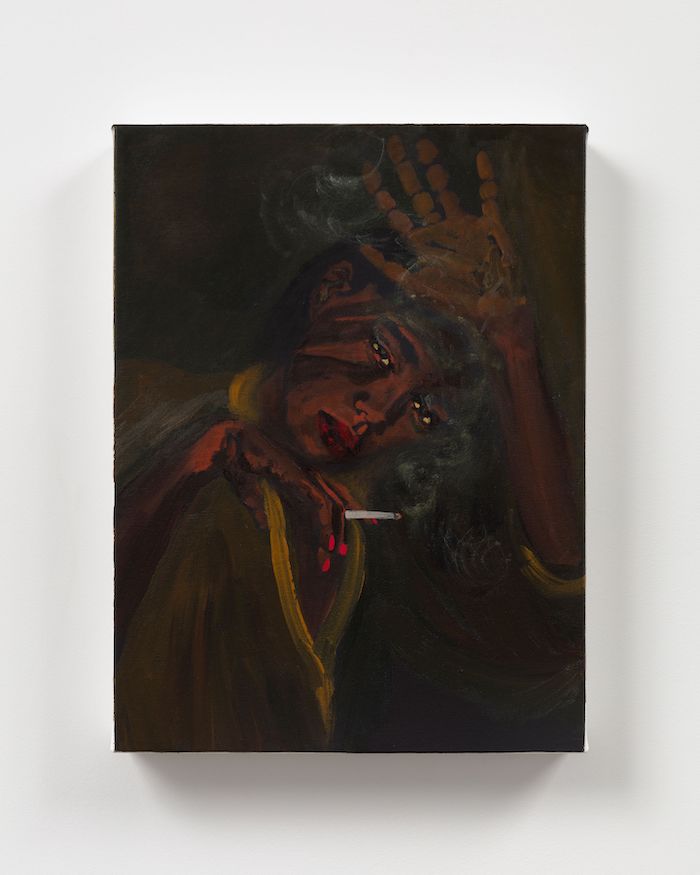 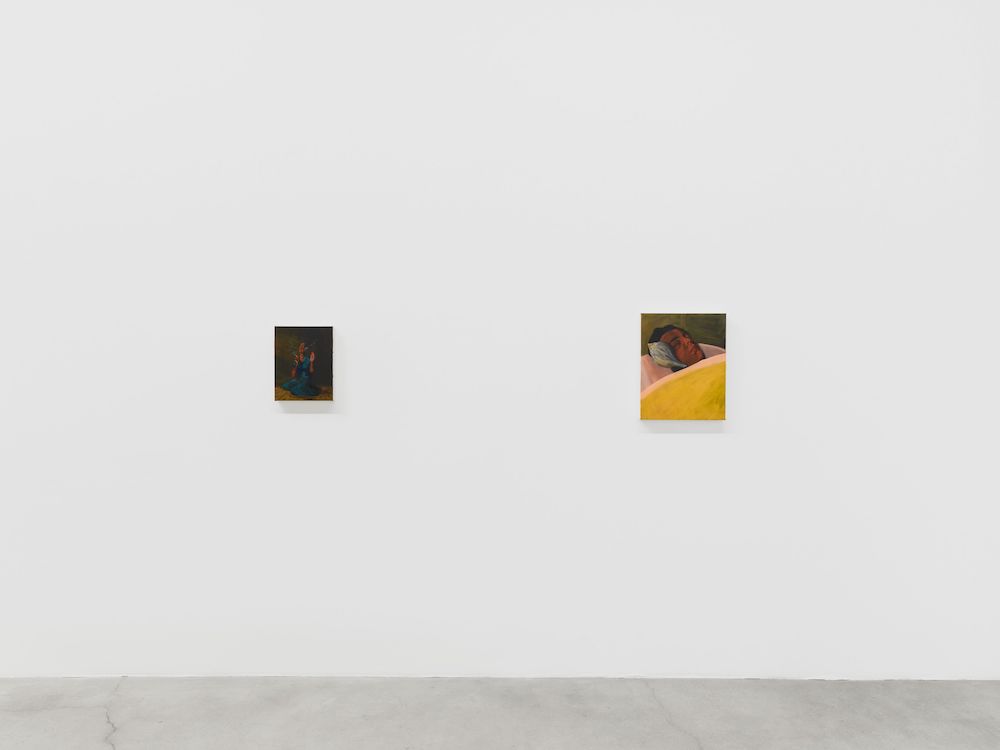 Night Gallery is delighted to present Smoke and Mirrors, an exhibition of new work by the New Jersey-based painter (and Summer 2021 cover artist) Danielle Mckinney. This is Mckinney’s first exhibition at the gallery.

Danielle Mckinney’s paintings portray projections of the self depicted in dramatic, iconographic tableaus. These imagined figures stand in as the artist’s self-reflections, depicted in spare yet richly evocative scenes. There is a timeless quality to Mckinney’s images, which echo compositions across the canon of portraiture without making direct quotations, instead suggesting art history’s lingering influence on the psyche. In the same breath, the paintings draw equal inspiration from social media, incorporating and refracting contemporary photography as it frames narratives of the unconscious. Indeed, the influence of photography can be found in Mckinney's tight croppings, her attunement to light and dark values, and her singular compositions. Nevertheless, the paintings convey a world of approximations that speaks to a universal experience, as her own alter-ego becomes a stand-in for the viewer. Mckinney’s work shows an image-maker channeling distinct visions of herself through her hand, arriving at scenes of extraordinary expression.

Mckinney achieves the striking immediacy of her imagery by building up her compositions against a surface of painted black, enriching both the depth and the brightness of her colors. Through unexpectedly minimal yet highly impactful brushstrokes, Mckinney suggests distinct details of light and space. Comparing her process to darkroom photography, in which the image slowly develops out of the darkness, Mckinney allows her compositions to reveal themselves intuitively, taking the emotional life of the figure as the vital spark from which each work unfolds. Pose and gesture define these works formally and narratively, as the body serves alternately as a site of catharsis, reconciliation, and contemplation. The dense marble statues and languid streams of cigarette smoke that recur throughout these paintings appear in contrast with the raw and fluid passion of human physicality, as charged with feeling in stillness as in action. From these simple yet electrifying scenes emerge works of great pathos. Each vignette becomes, in Mckinney’s words, “a breath,” charged with instantaneous life.