Al Stark Explores Surveillance Capitalism in "No Place To Hide" 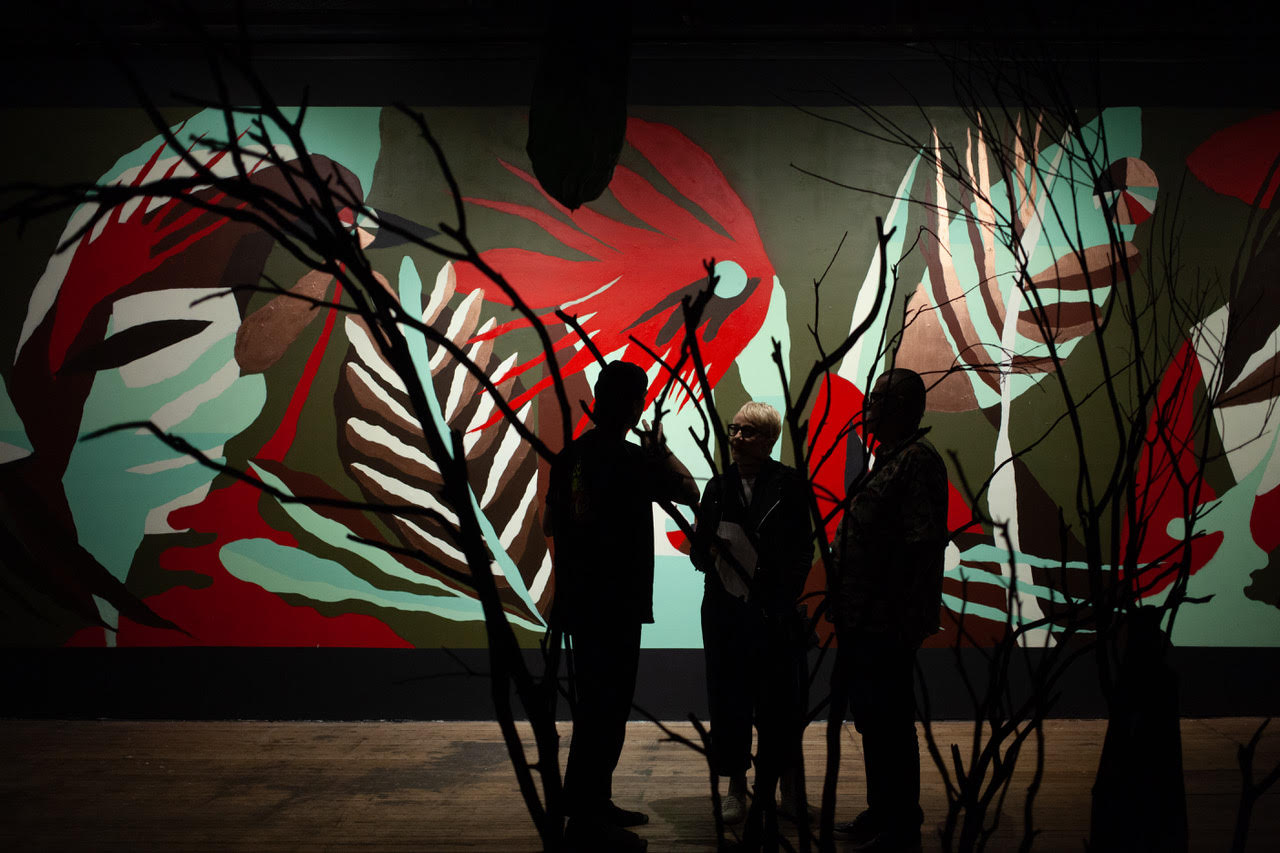 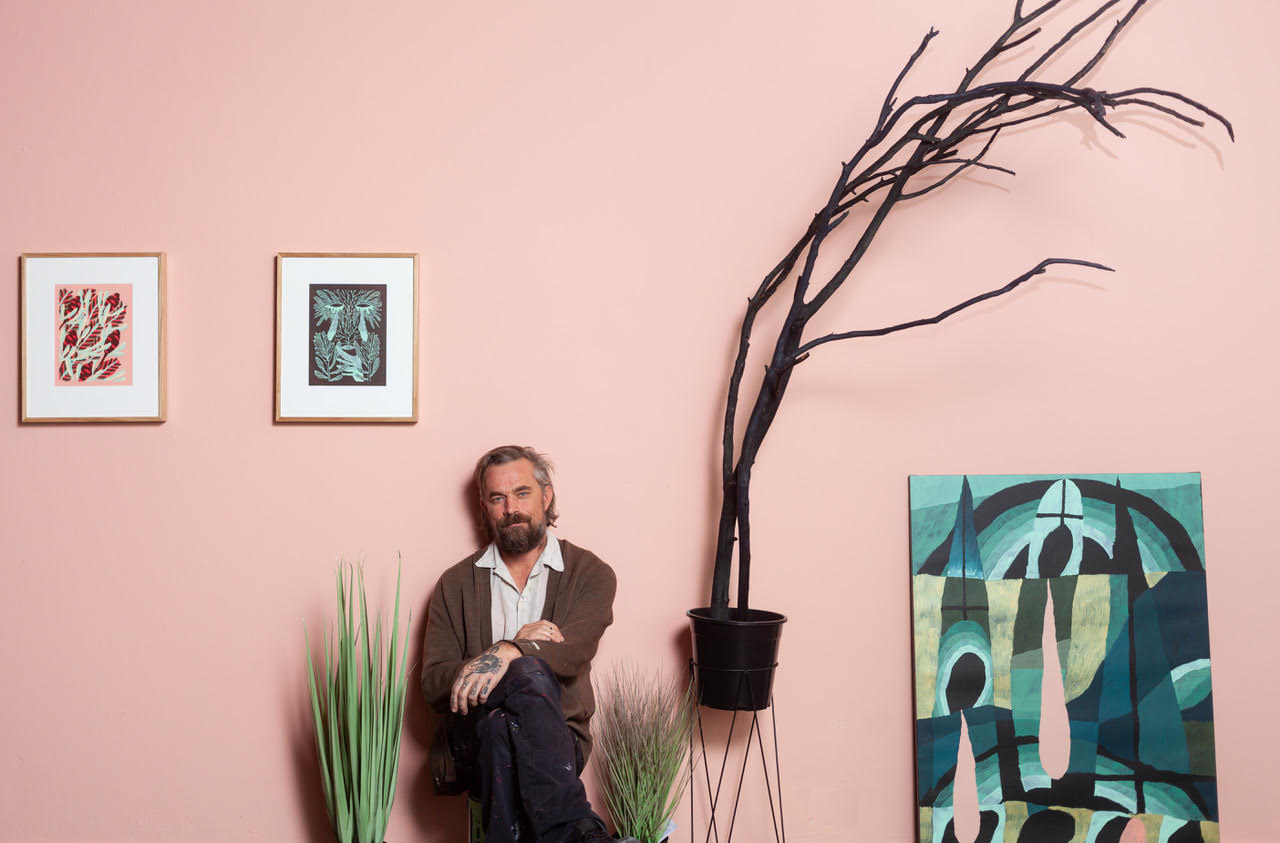 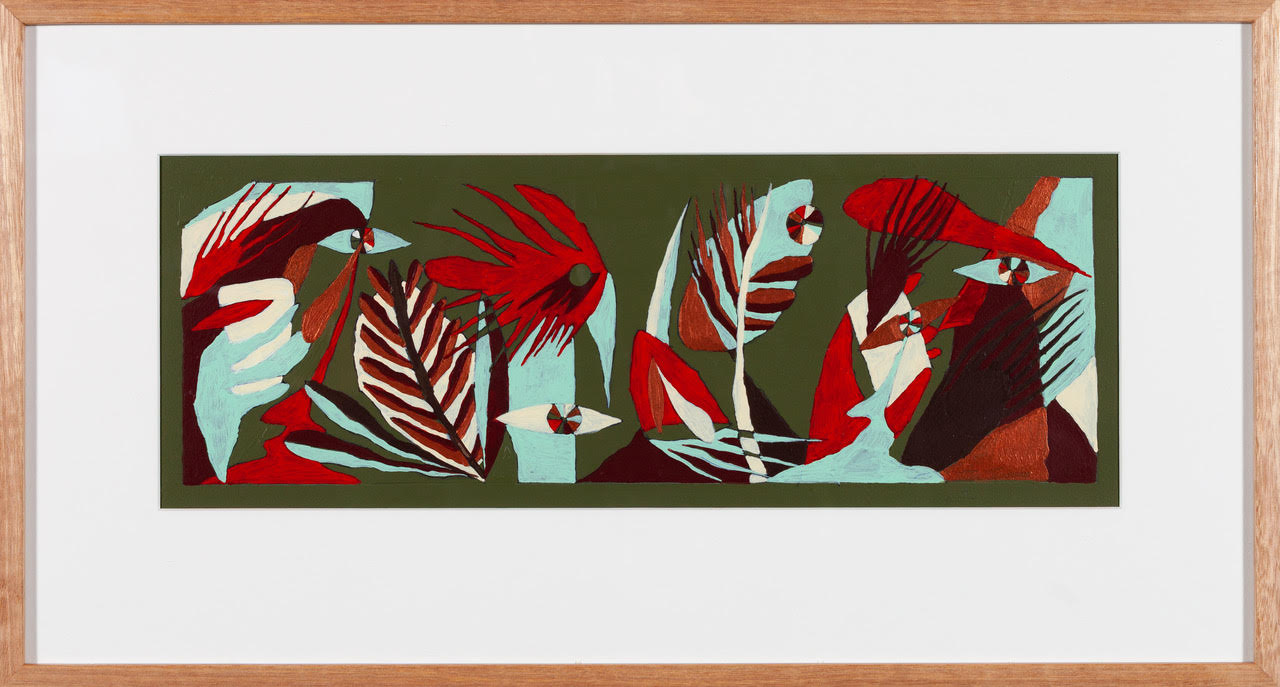 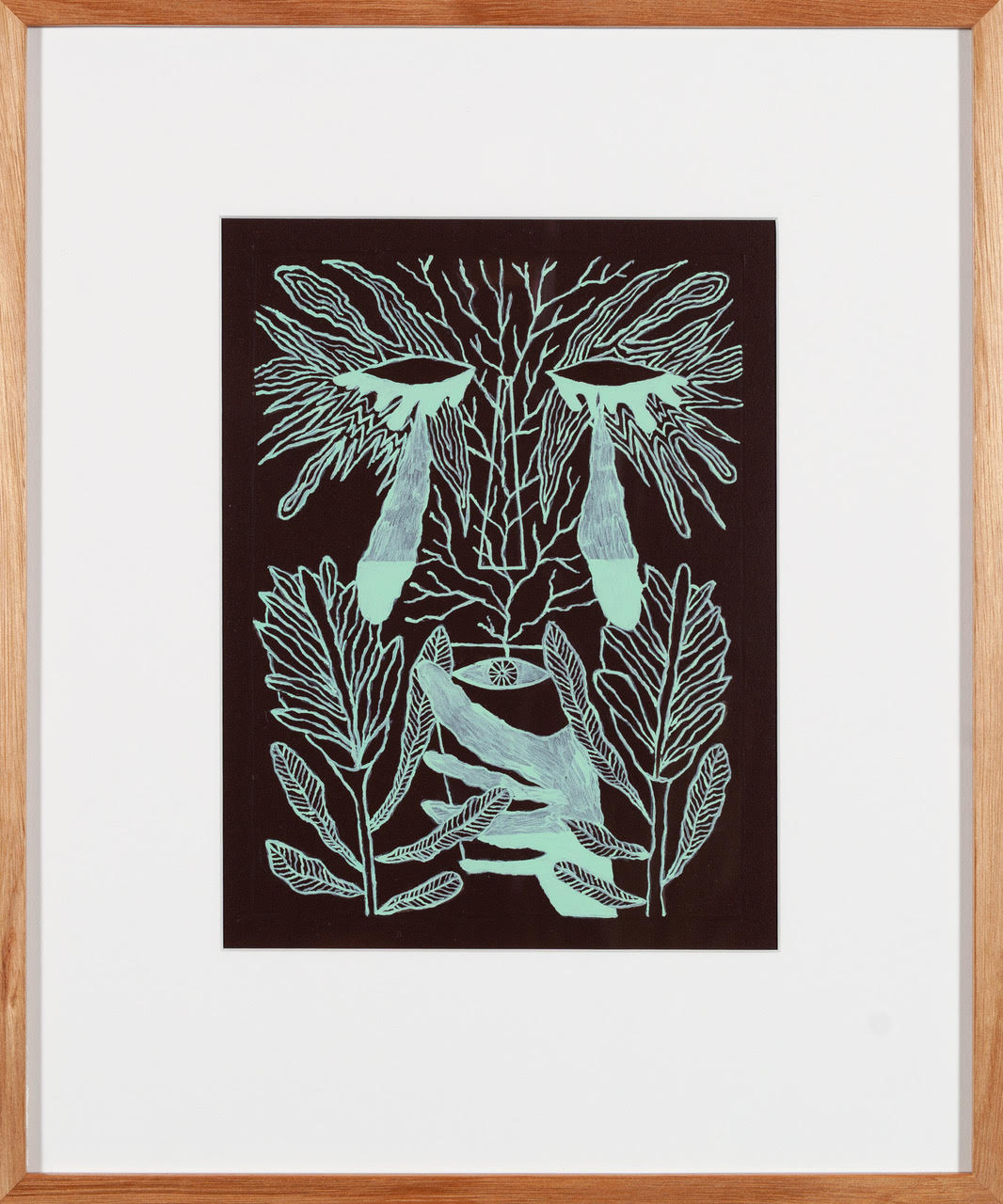 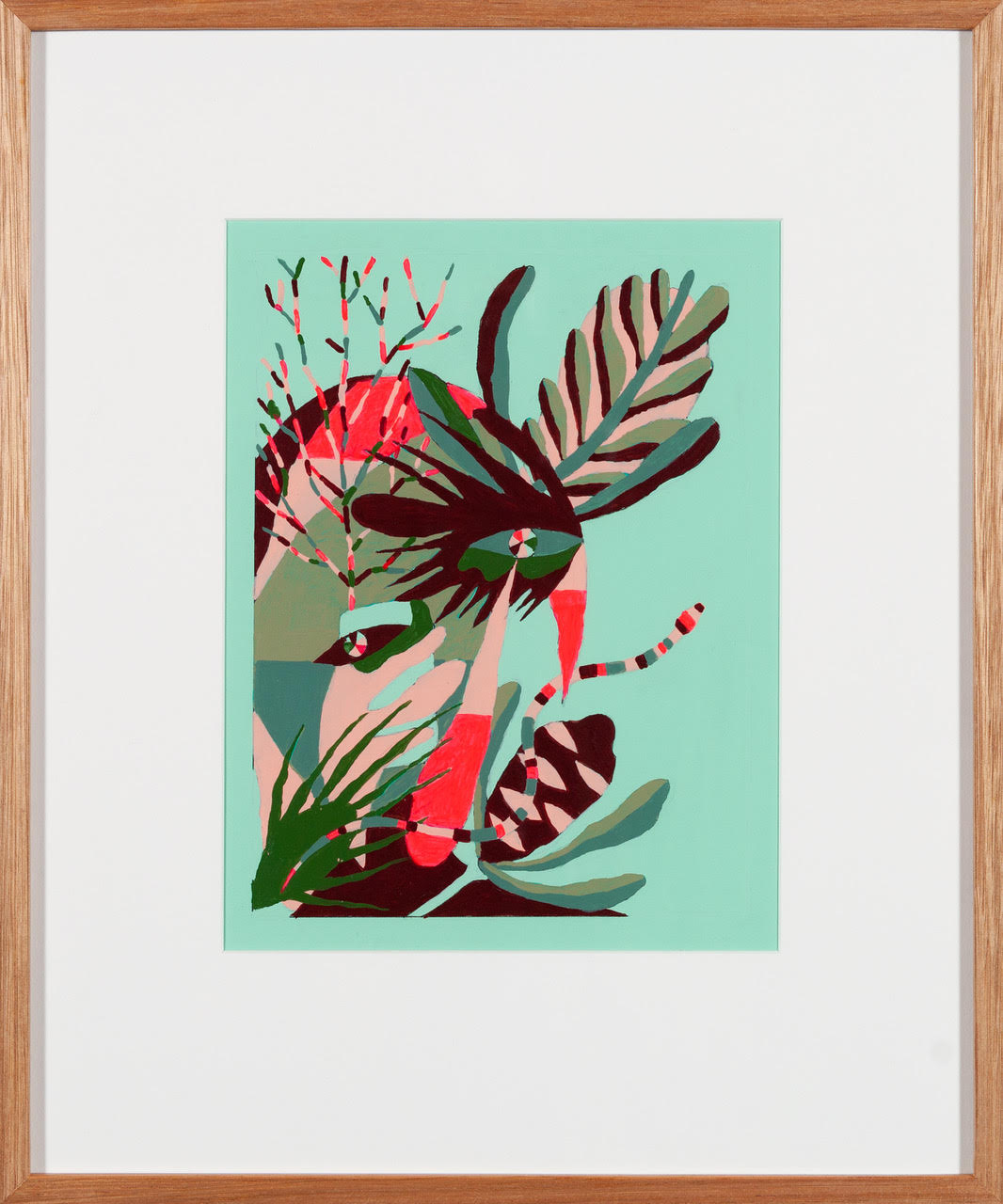 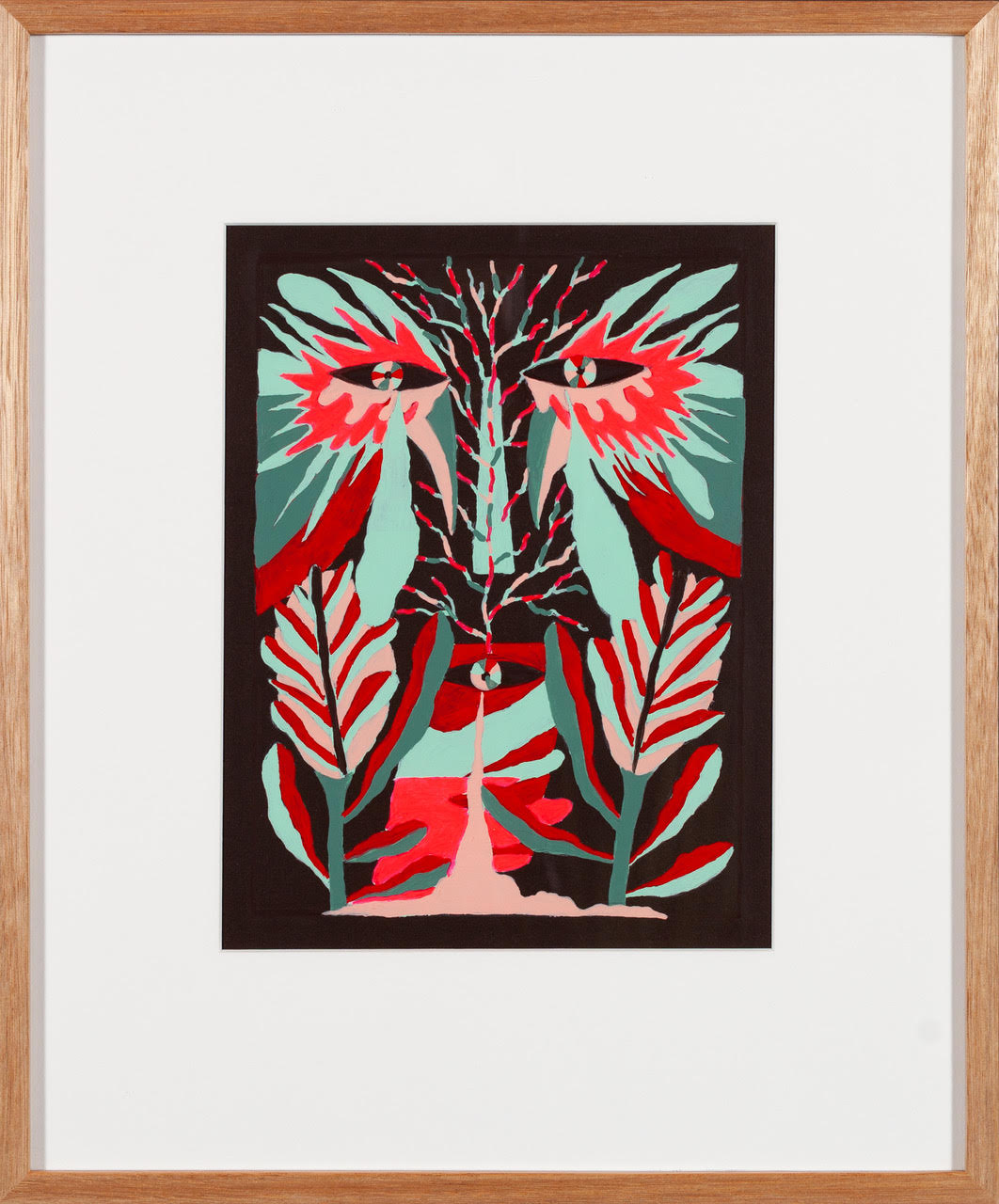 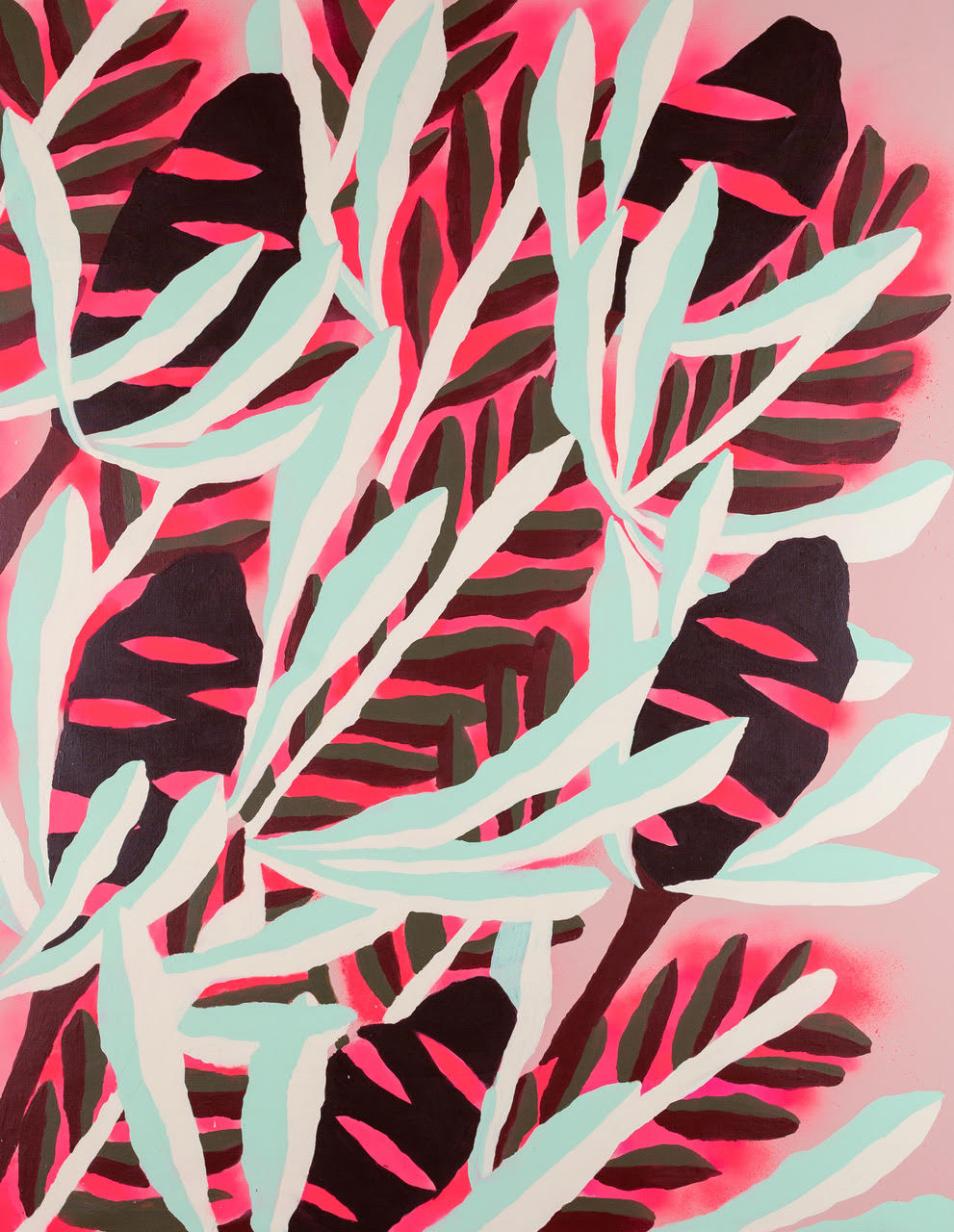 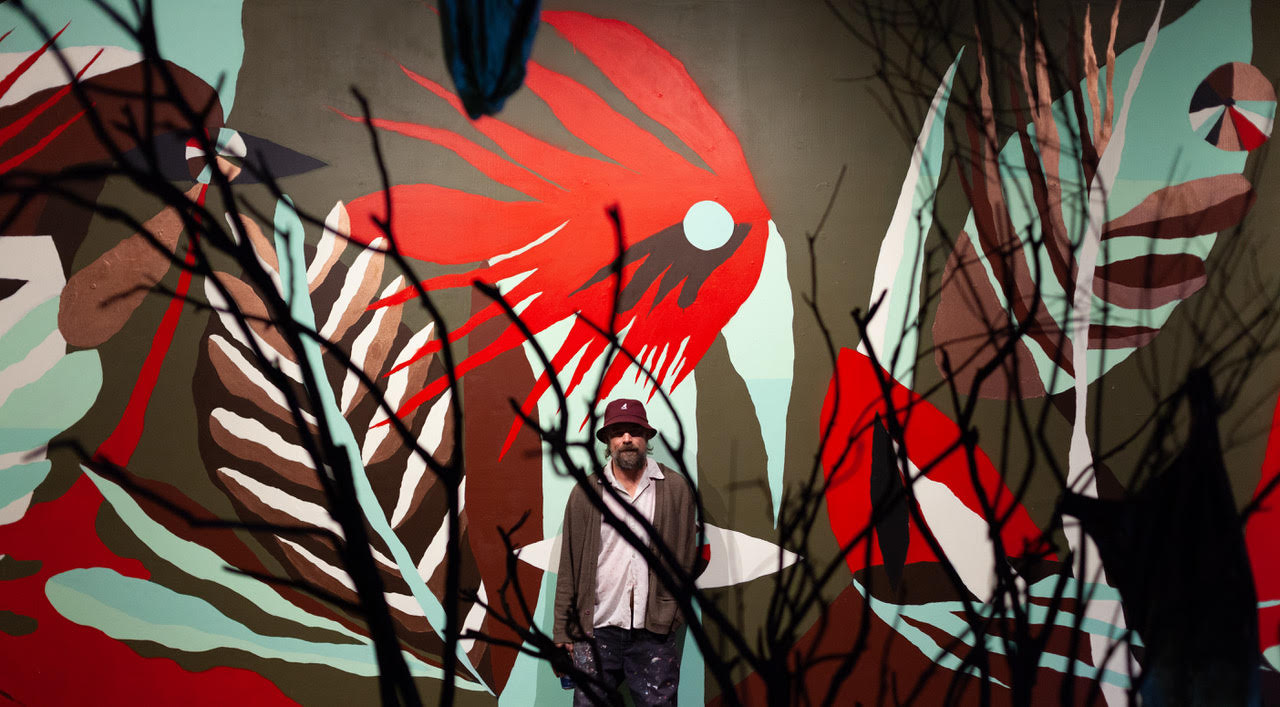 The prolific Australian artist, Al Stark, expands his oeuvre with his latest body of work, No Place to Hide, where he explores surveillance capitalism and the dichotomy found between humans and profit. No Place To Hide will be on display at Backwoods Gallery from May 3 to May 19, 2019.

In her book, The Age of Surveillance Capitalism, Shoshana Zuboff describes surveillance capitalism as “a new economic order that claims the human experience as free and raw material that is used for the hidden commercial practices of extradition, prediction, and sales.” Through surveillance capitalism, our twenty-first century systems of technology have modified and altered longstanding sets of human nature in a way that dislocates our individual lives, societies, and democracies. As a result, the contemporary notions of privacy, sanctuary, autonomy, and social interaction are thrust into a state of informed bewilderment. 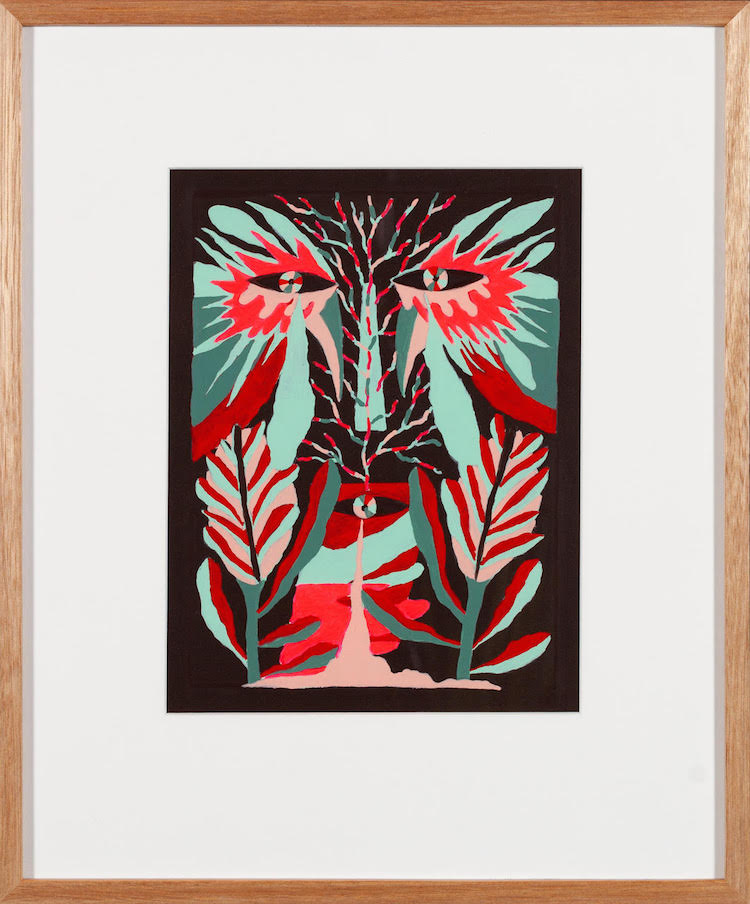 Today, we exist within a transitory state that is separated by the humanistic contractions of the past while we are increasingly filled with anxieties and longings of dislocation toward a universal culture that engulfs all of us. Within surveillance capitalism's neoliberal-driven rubric, we witness a challenge to the age-old notion of sanctuary, where the mining of natural resources by large companies has begun to include more "personal" natural resources such as data and behavior. Surveillance capitalism turns its attention to the rich natural resources of human action and behavior itself, declaring the internet ‘terra nullius' and ruthlessly colonizing the riches within. Humans are a profitable entity much like the physical resources of the industrial revolution, and in effect, our conceptions of the personal and the social are becoming increasingly distorted.

Within this context, Stark's work explores the long-term effects of surveillance capitalism and its irreversible effect on the sanctuary, intimate space and the autonomous confines of love and hope. How do we maintain a space to interact and dream with freedom and honesty while being increasingly watched and assessed according to the exponentially emboldened, secretive and unaccountable voyeurism of surveillance capitalism? In light of the environmental devastation resulting from twentieth-century industrialist capitalism, these questions take on increasing urgency for our emerging information civilization. 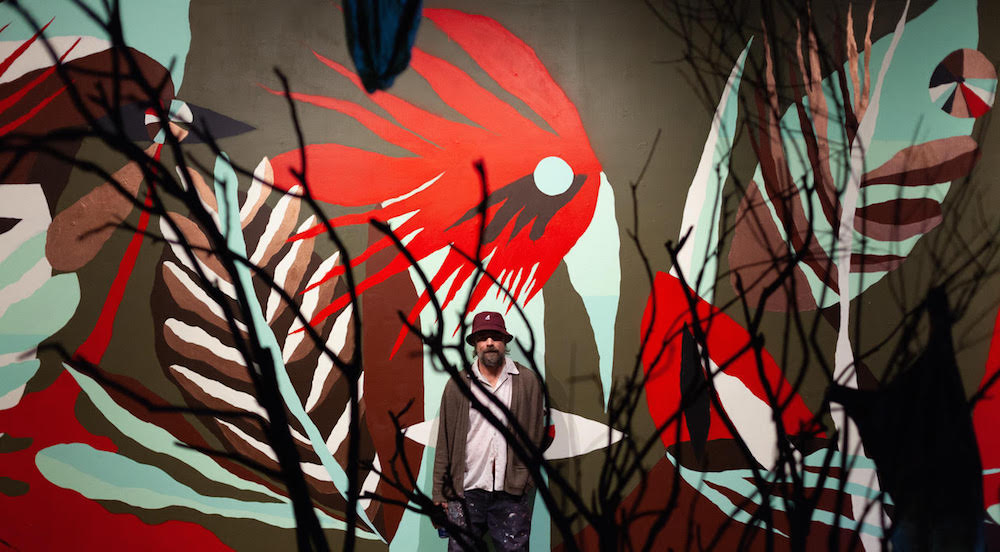 Since completing his studies at Victoria College of the Arts in 2007, Al Stark has maintained a diverse contemporary art practice that includes installation, wall painting, sculpture, printmaking, drawing, and studio painting. While operating outside of the convention, he has been able to follow a unique trajectory that has enabled extensive travel and living through commissioned painting, tattooing and exhibition practice.

In utilizing a diverse range of interrelating mediums, Stark has formed a broad visual language that can be applied through an array of different contexts, giving his practice depth and momentum. 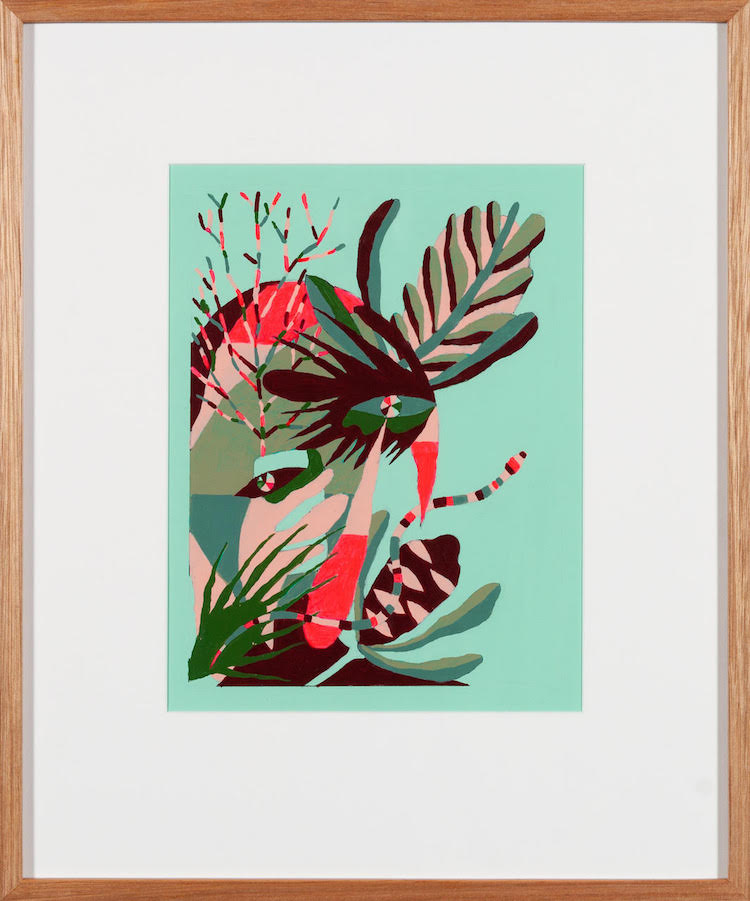 His work forms a personal ‘theatre’ that explores gender, politics, religion, nature and more recently, the collective anxiety of ecocide and late-stage capitalism. It forms an exploration of the human psyche and its relation to the natural environment through the landscape, the figurative and a heavy dose of abstract symbolism. Regardless of context or medium, it is work that is concerned and wants to say something.

Stark has been a central figure to 'he progression of the Melbourne street art movement since its inception in the late 90s. His more recent public works form lyrical narratives in massive color and symbolism that seek to engage our environmental concerns and our responsibilities to them. This work serves as a spiritual offering and transcendence that addresses fundamental questions of what it means to be human at this point in time.

Currently maintaining an itinerant exhibition and commission based practice, Stark has an extensive list of collectors and clients including Hotel Hotel, the Sheraton Hotel, Westfield and the National Gallery of Australia. He is currently represented by Backwoods Gallery and Creative Road Arts Projects.