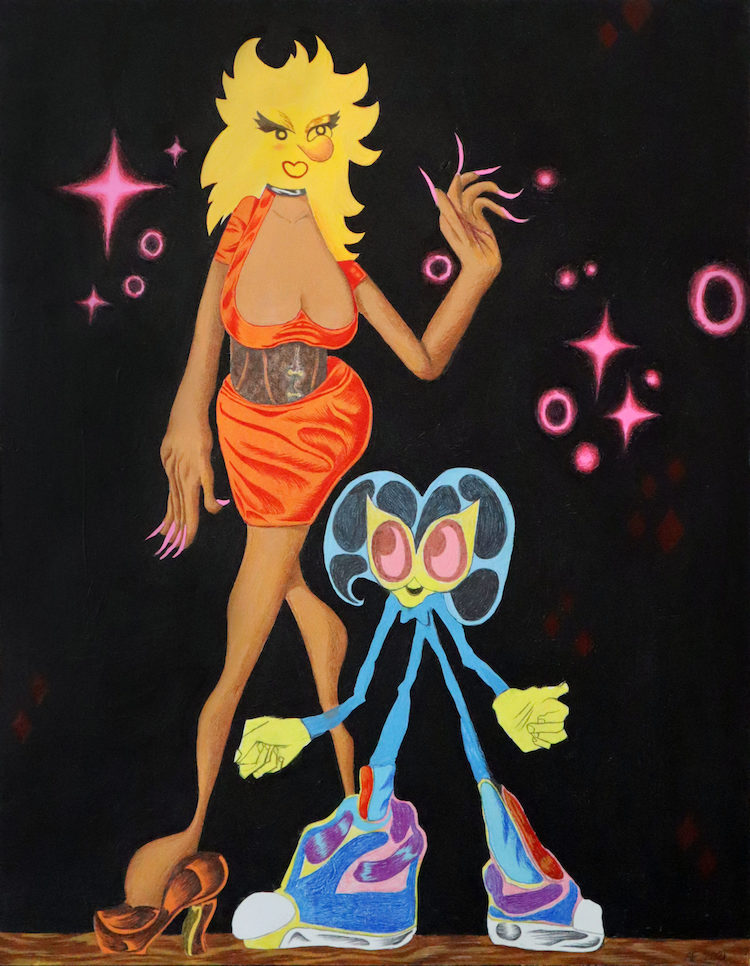 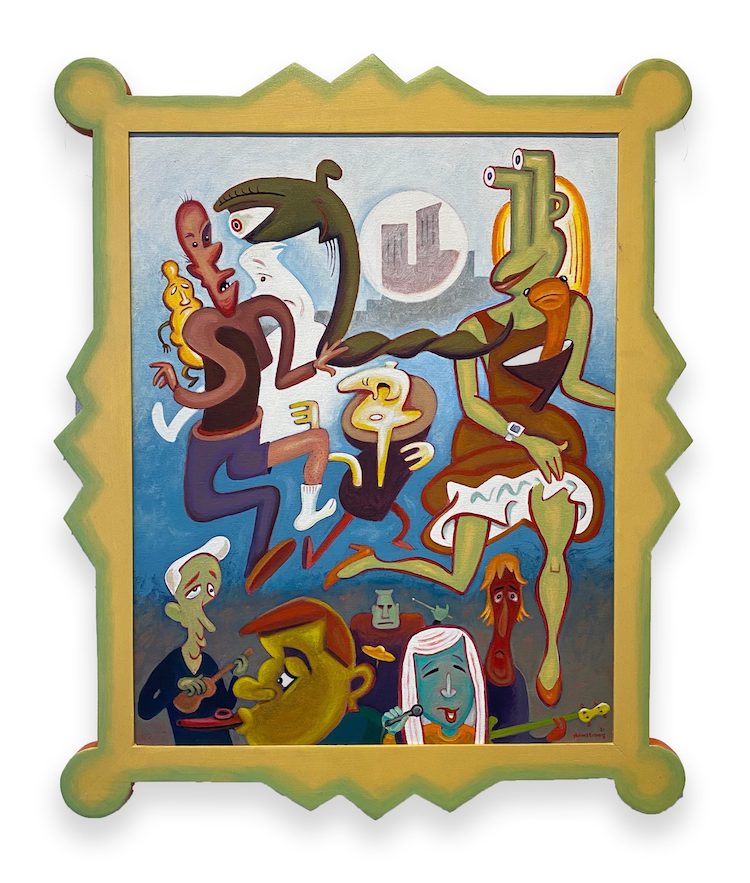 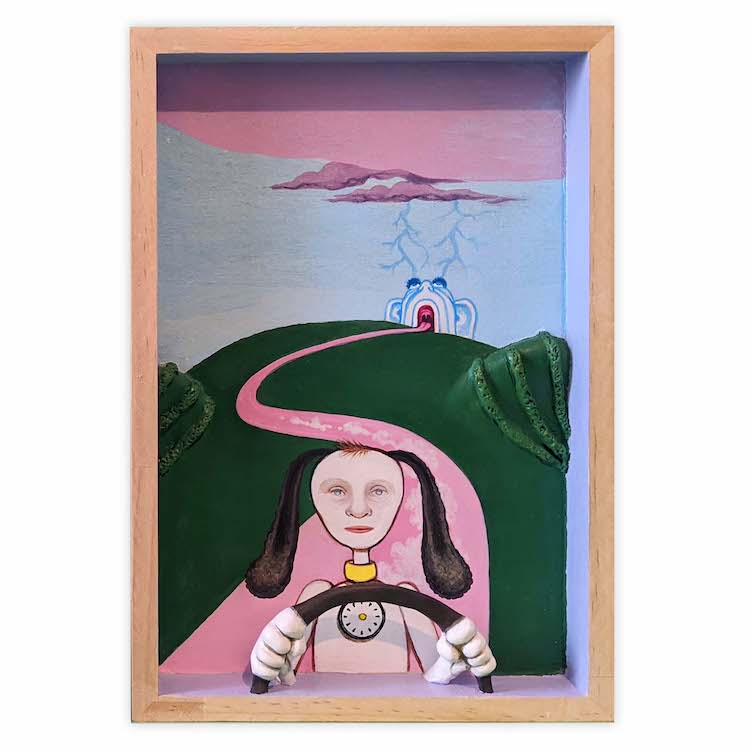 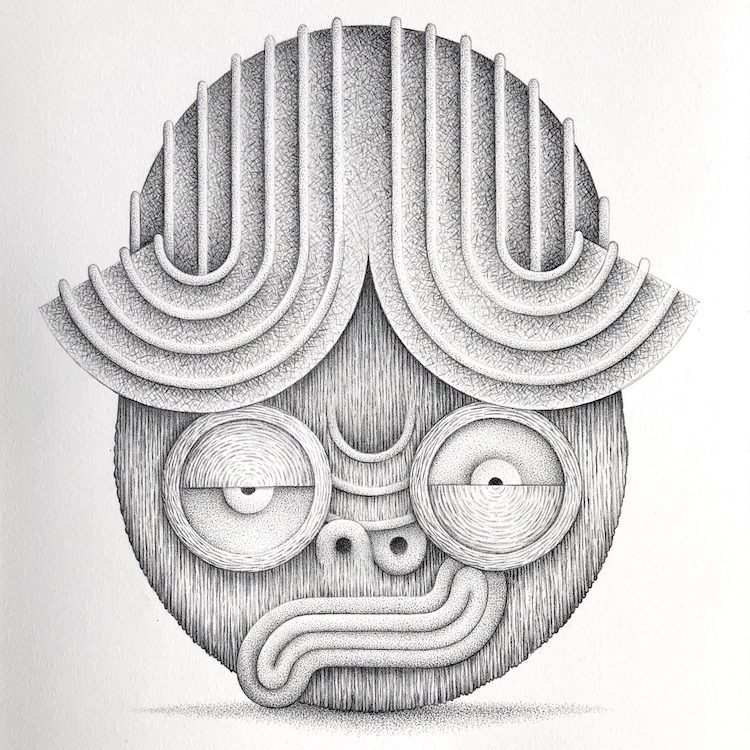 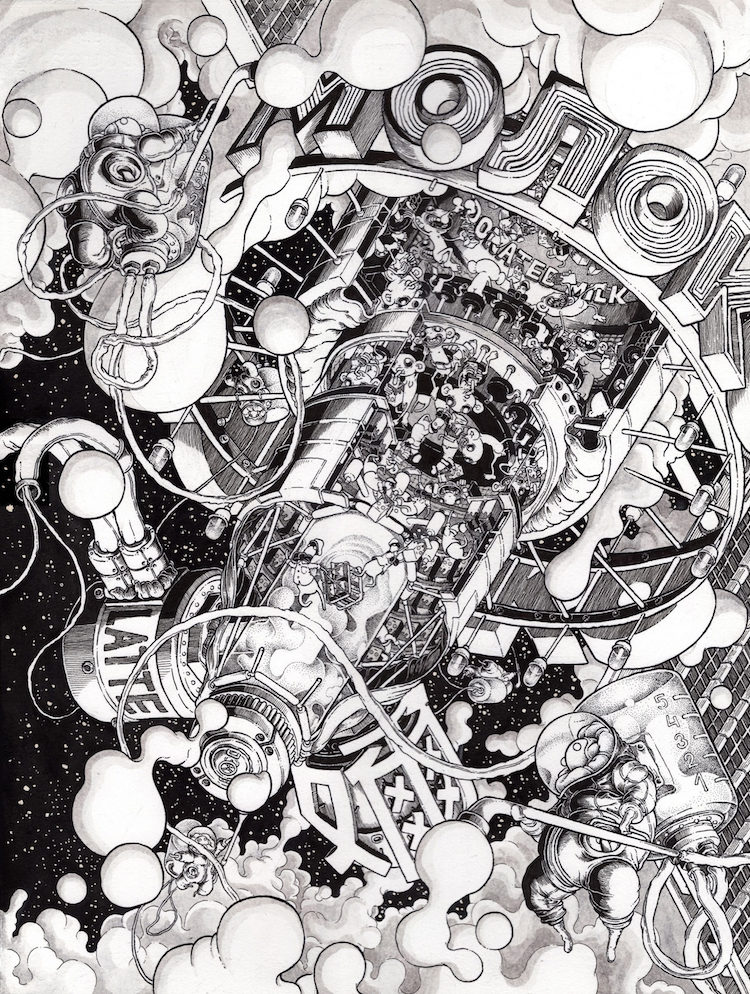 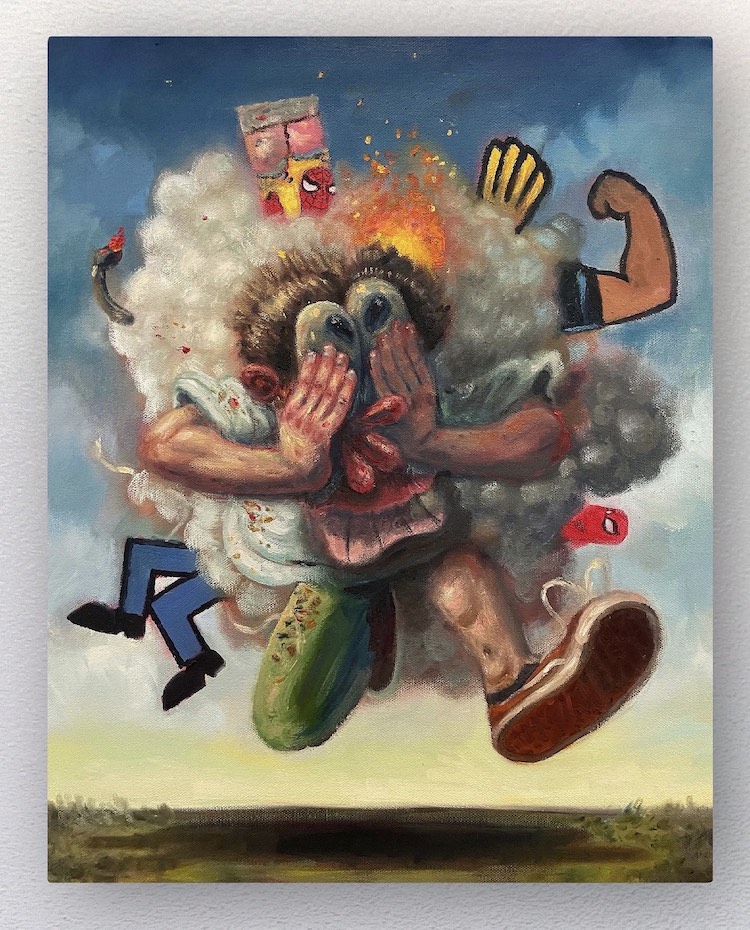 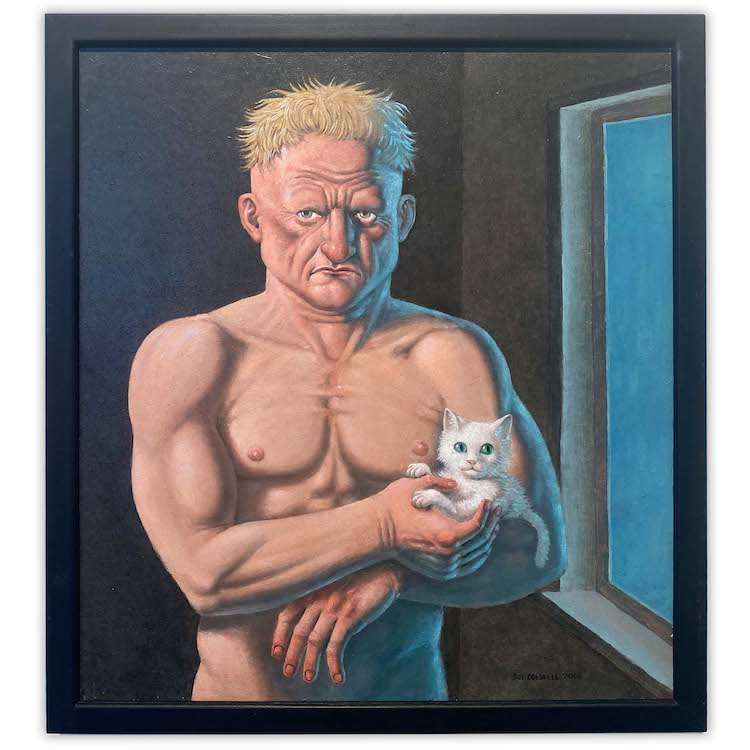 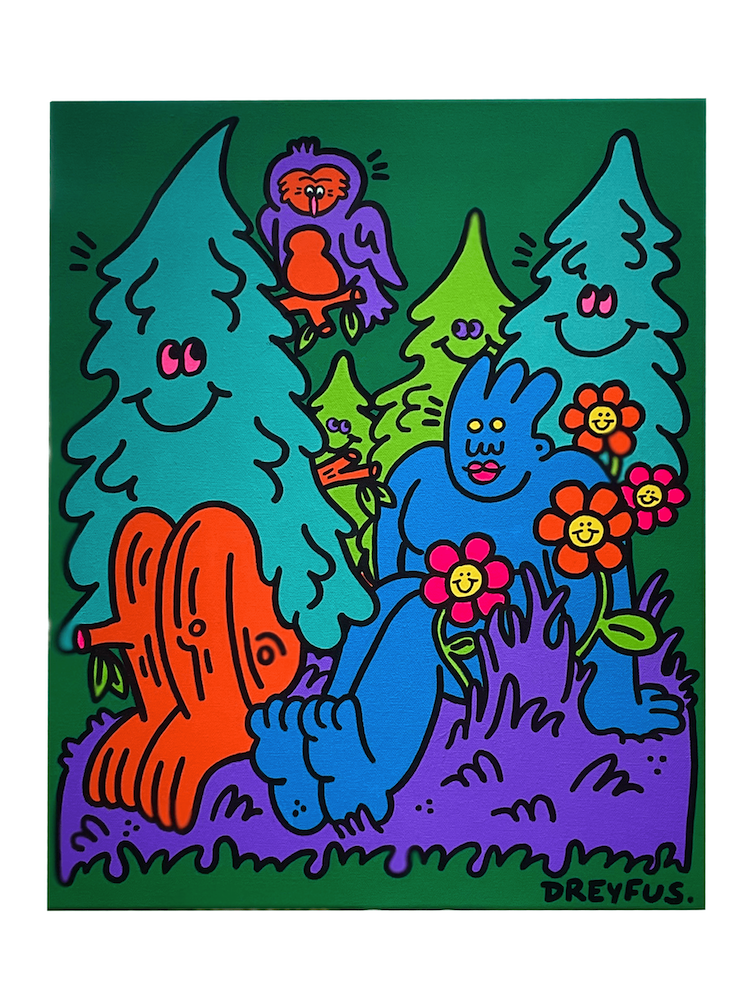 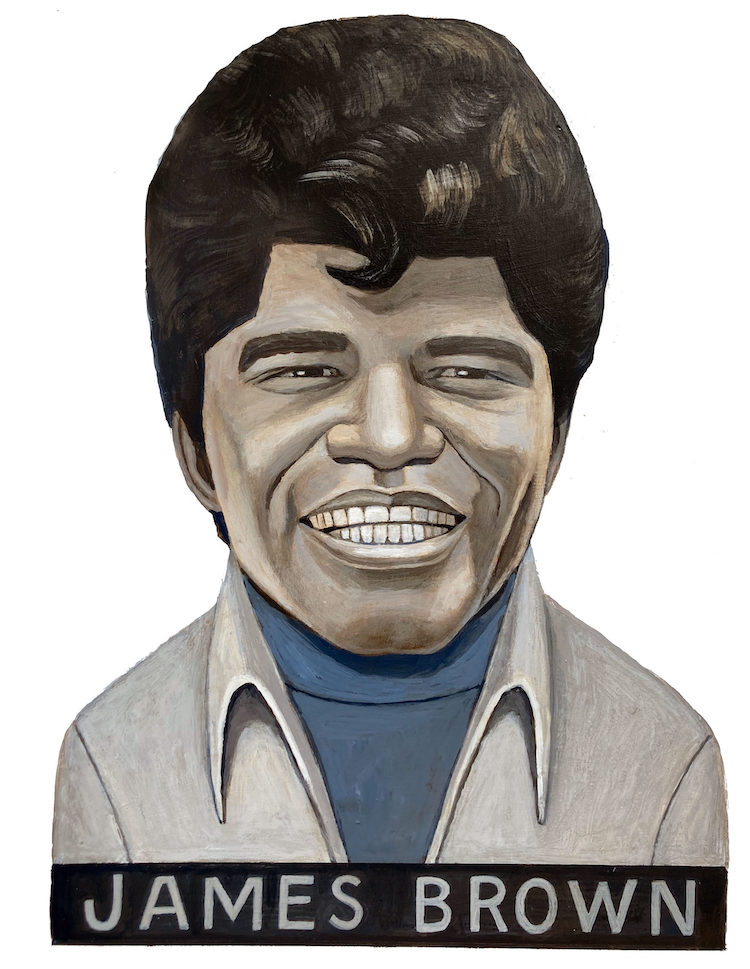 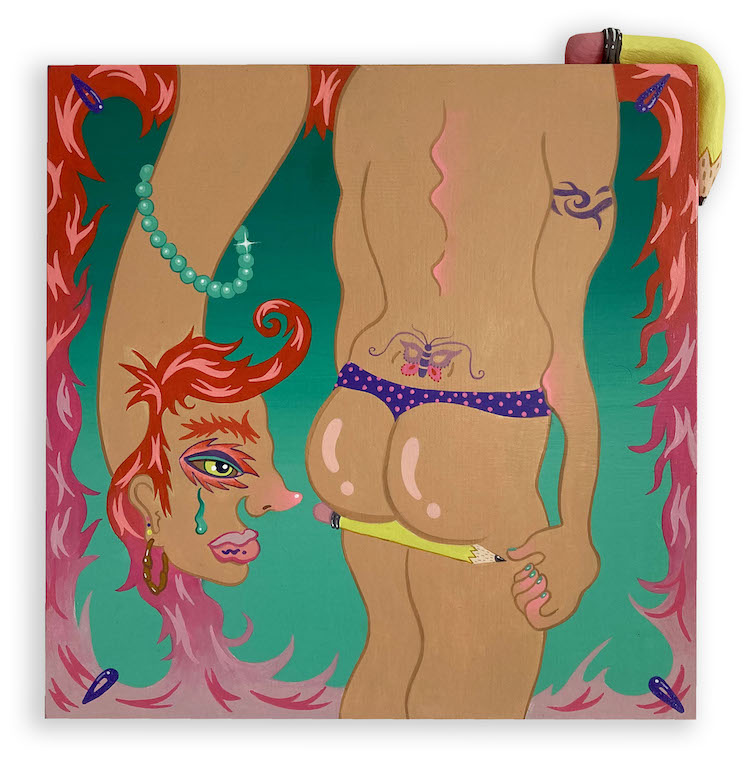 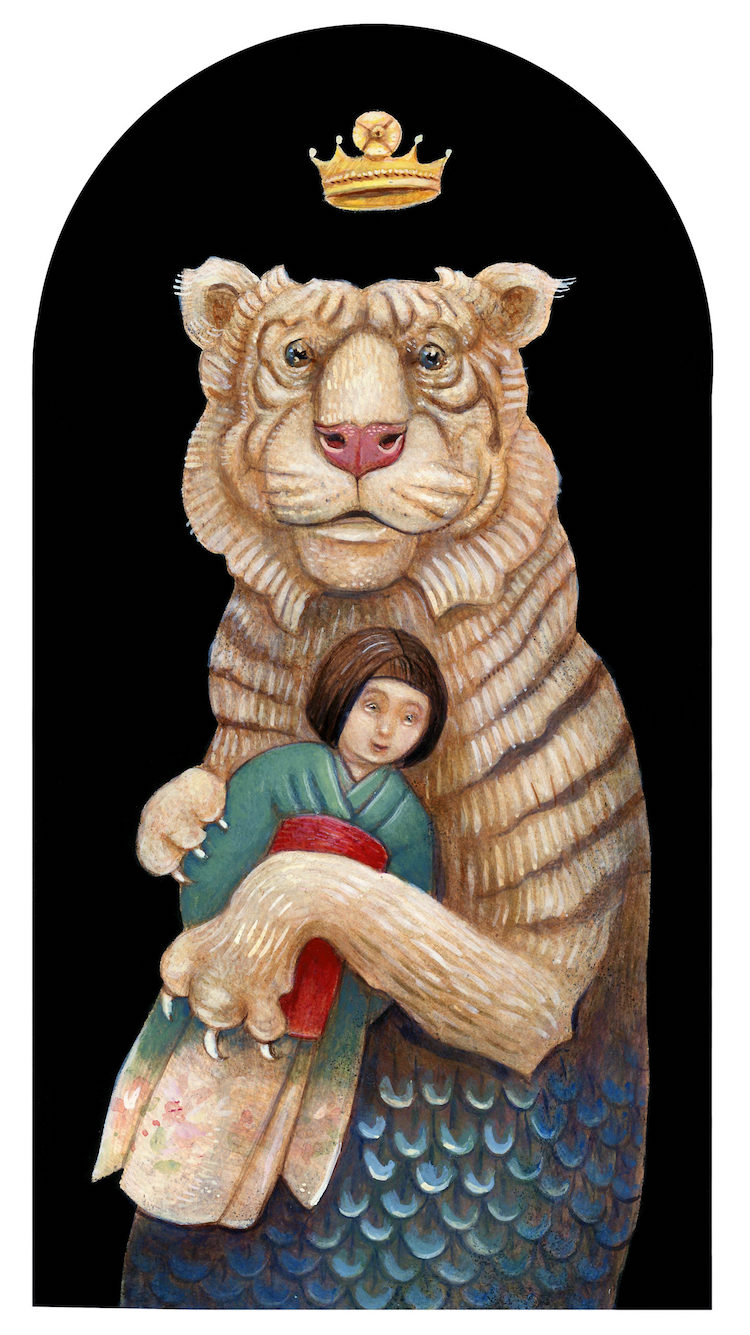 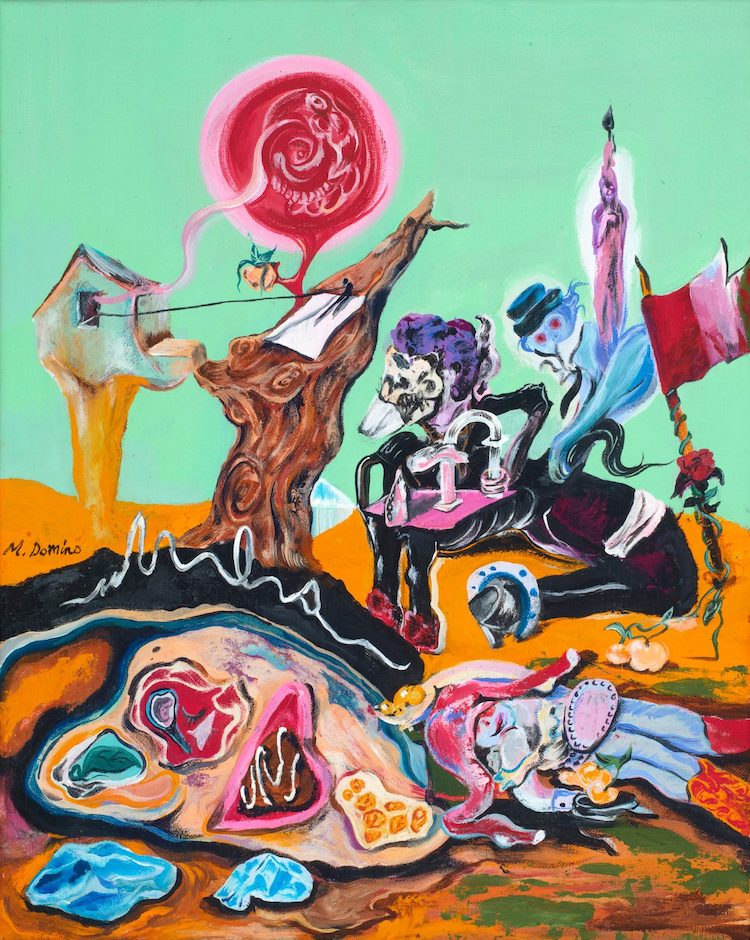 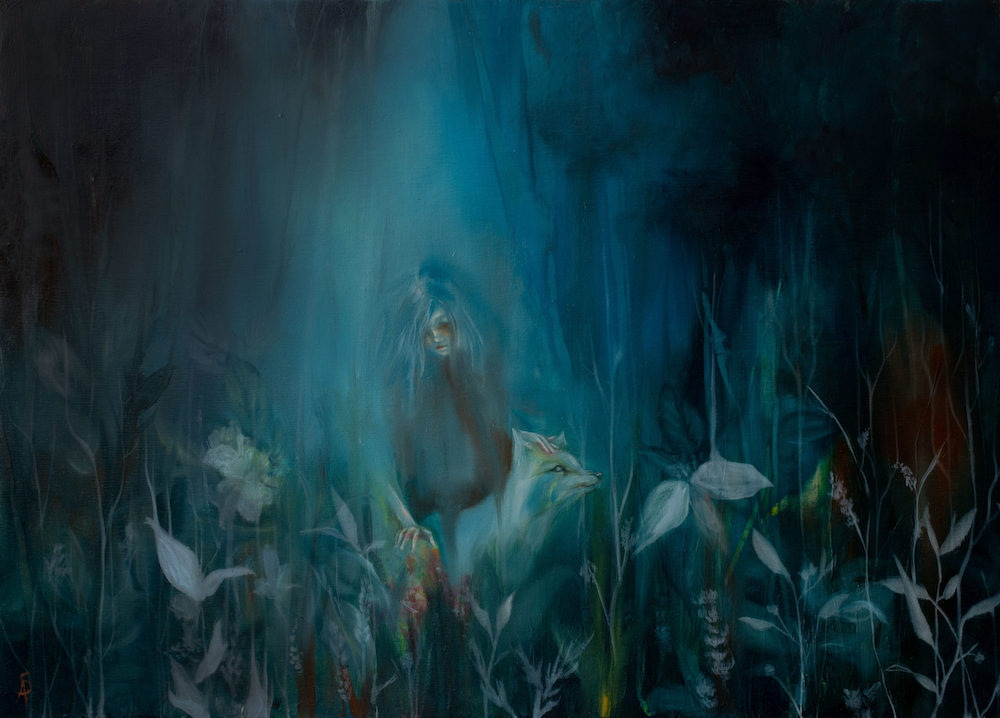 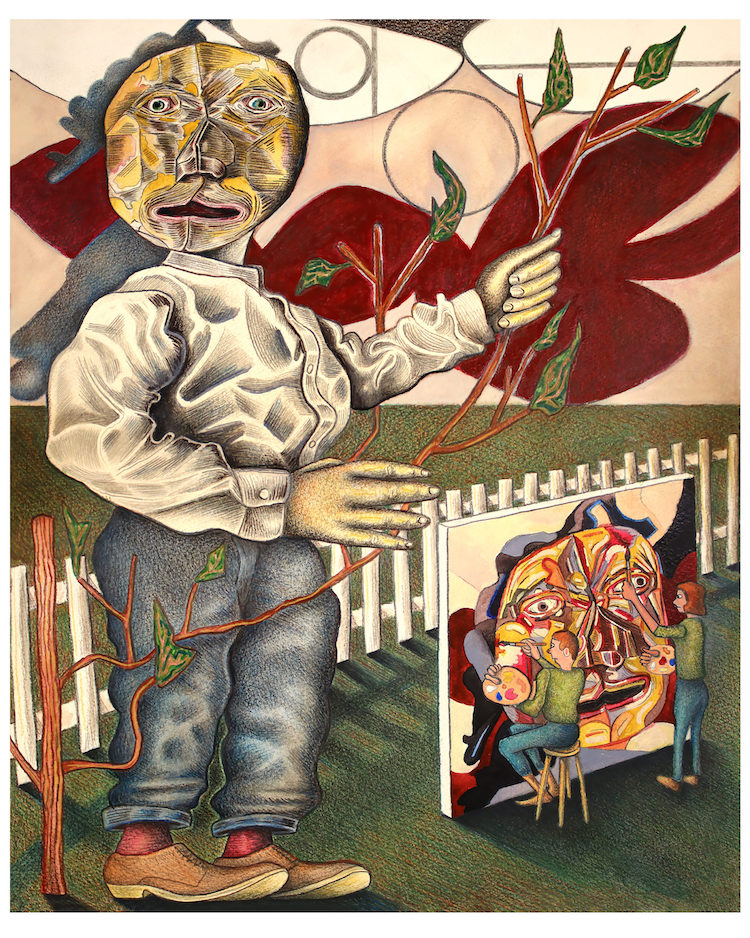 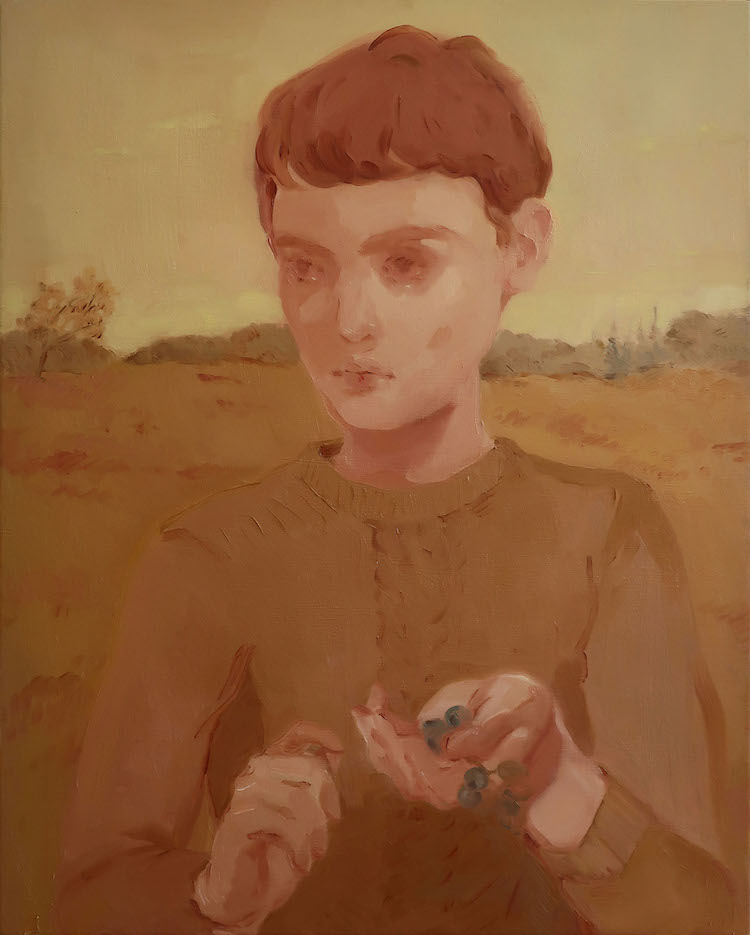 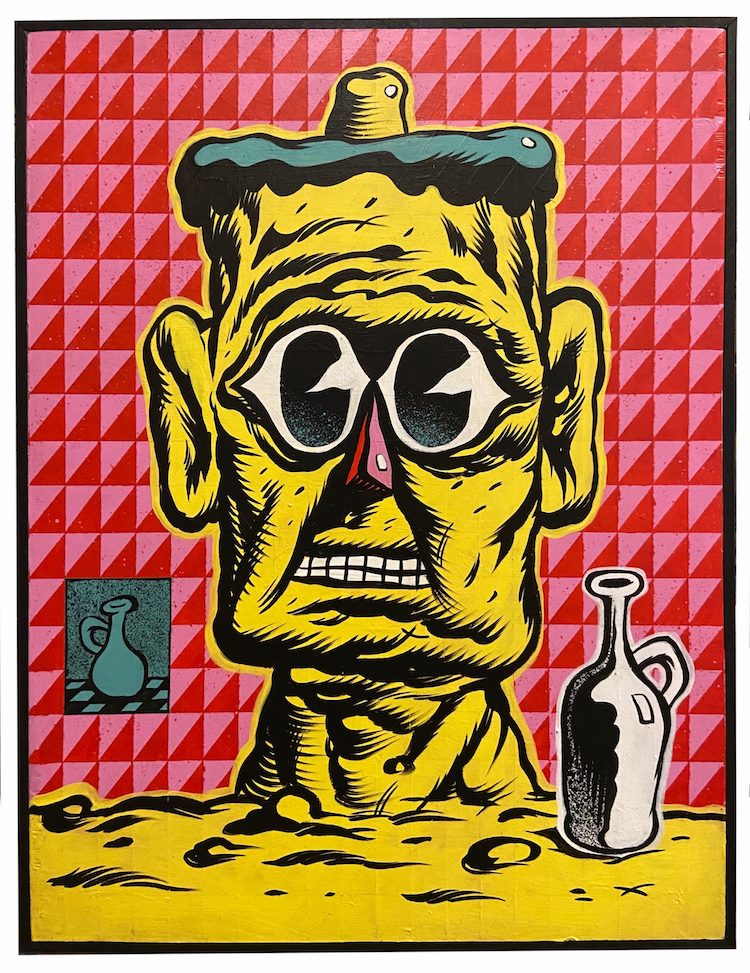 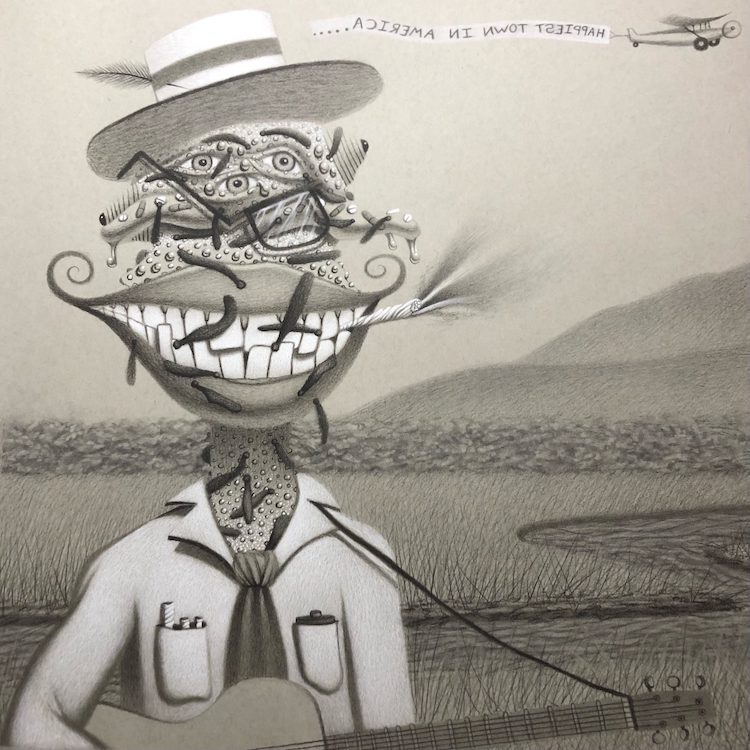 When we thinkg of the salon, you can't help but think of 27 rue de Fleurus, the home of Gertrude Stein and Alice B Toklas in Paris on the Left Bank. That apartment is the home of the salon, the way we think of group shows and composition of exhibitions and the excitement of seeing different genres and peers placed together. La Luz de Jesus, a hub of Los Angeles for years now that feels like 27 rue de Fleurus, is hosting its own salon show, Grand Saloon as it were, featuring a mix of different painters and illustrators across a wide range of aesthetics and narrative directions.