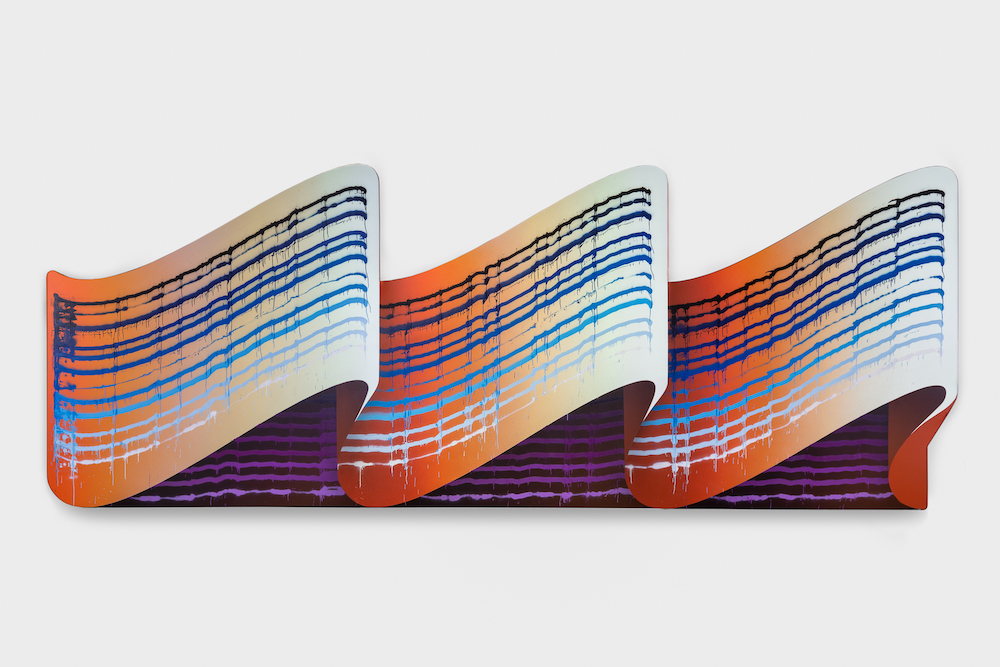 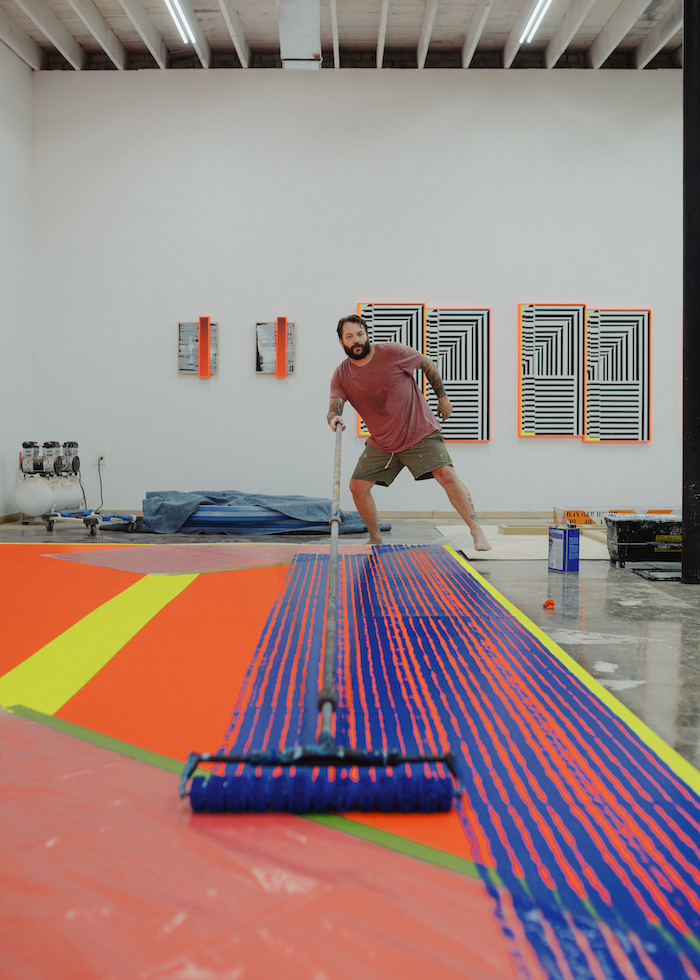 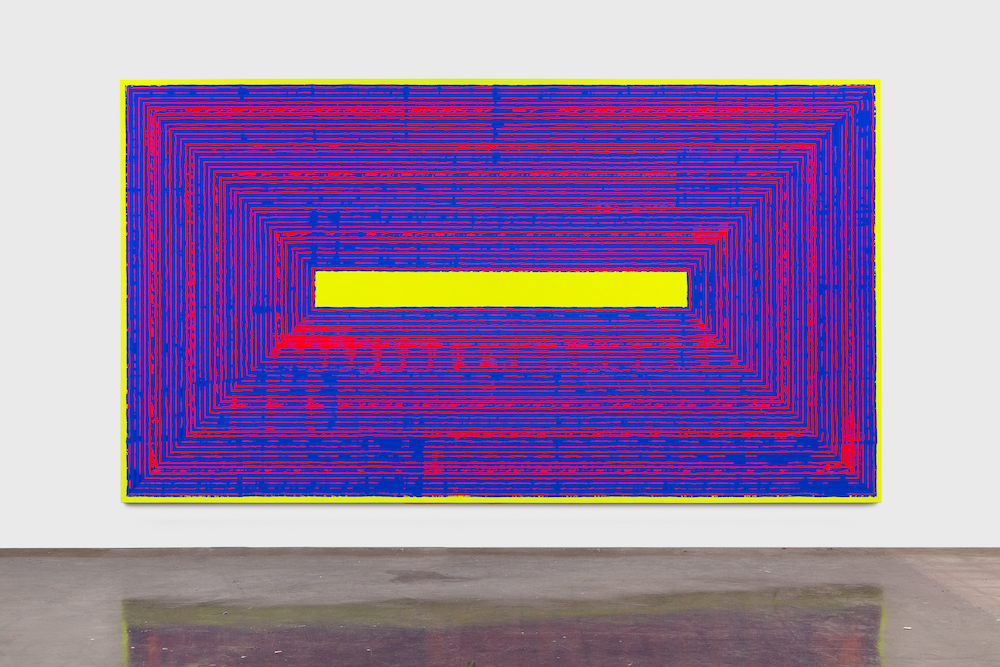 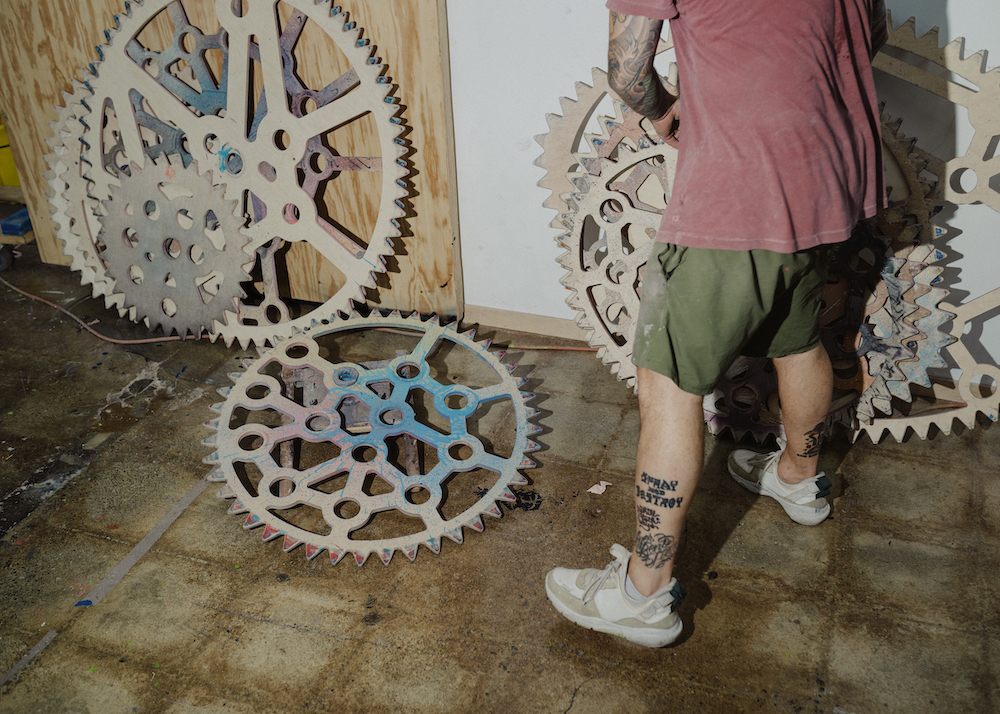 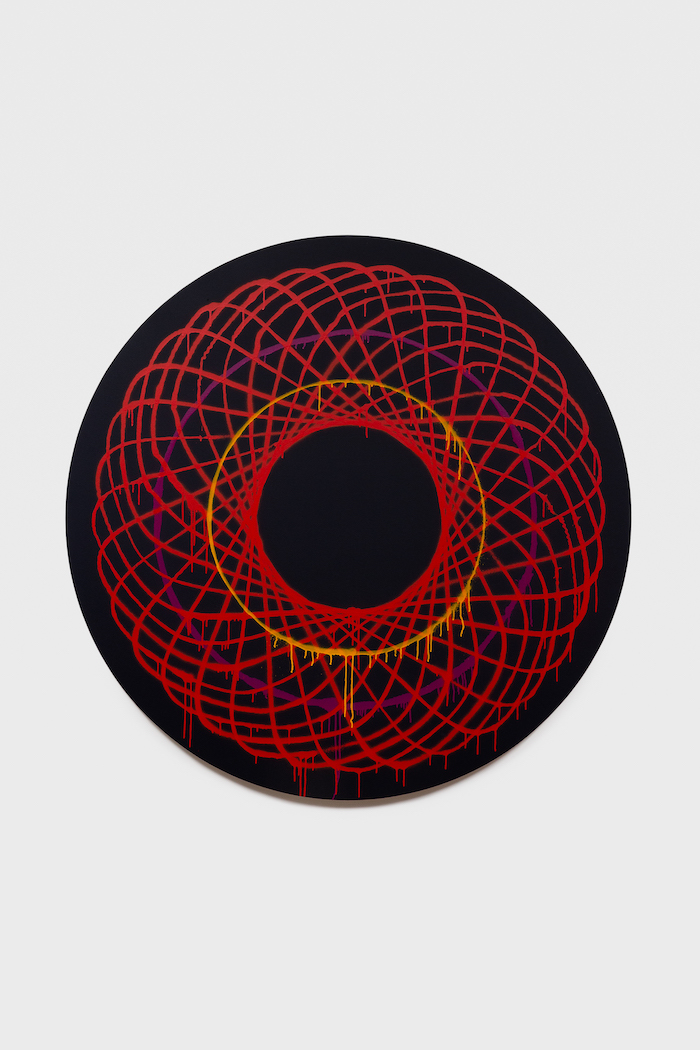 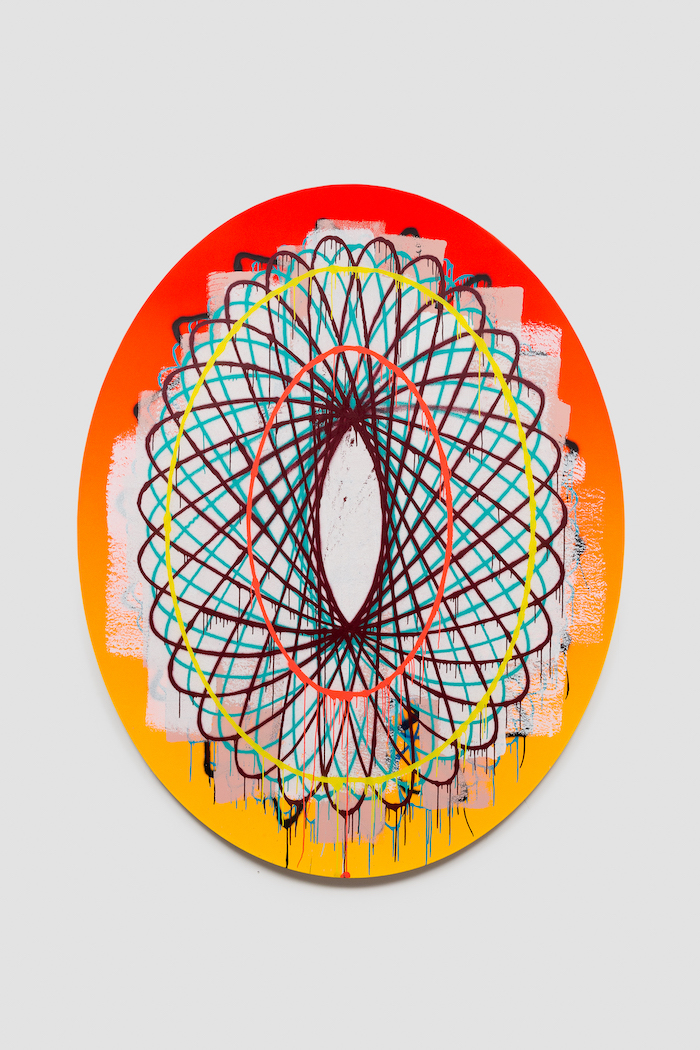 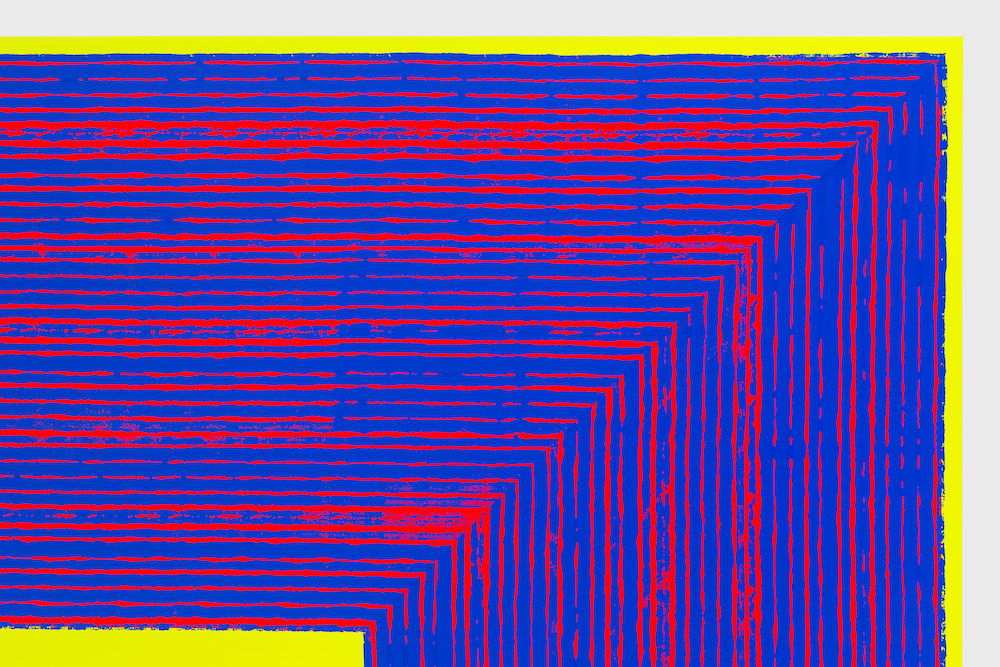 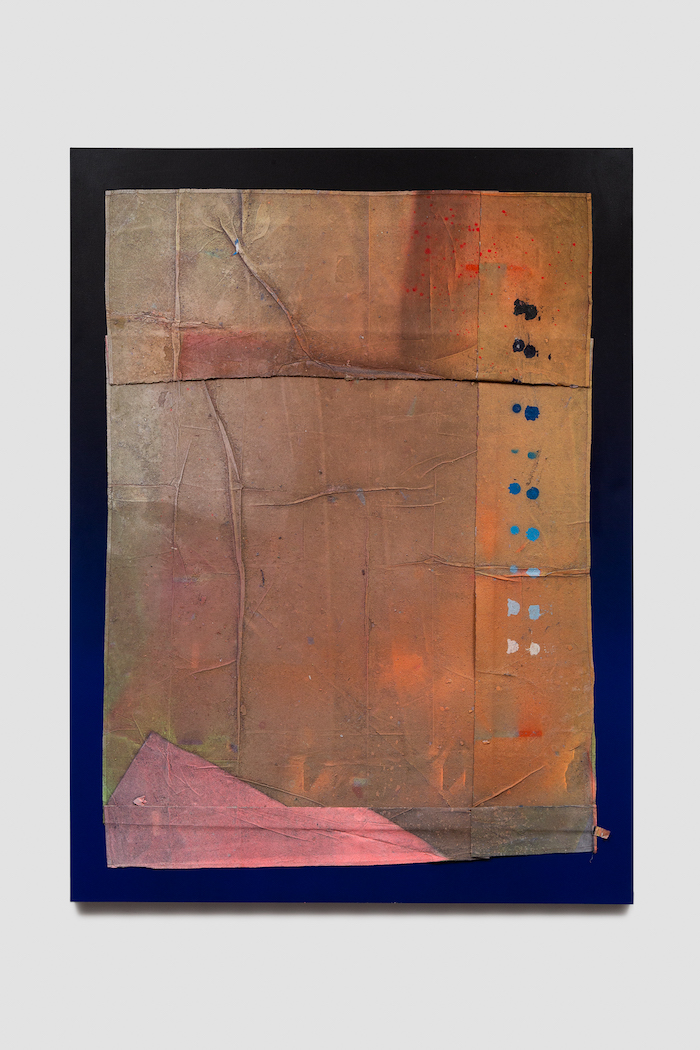 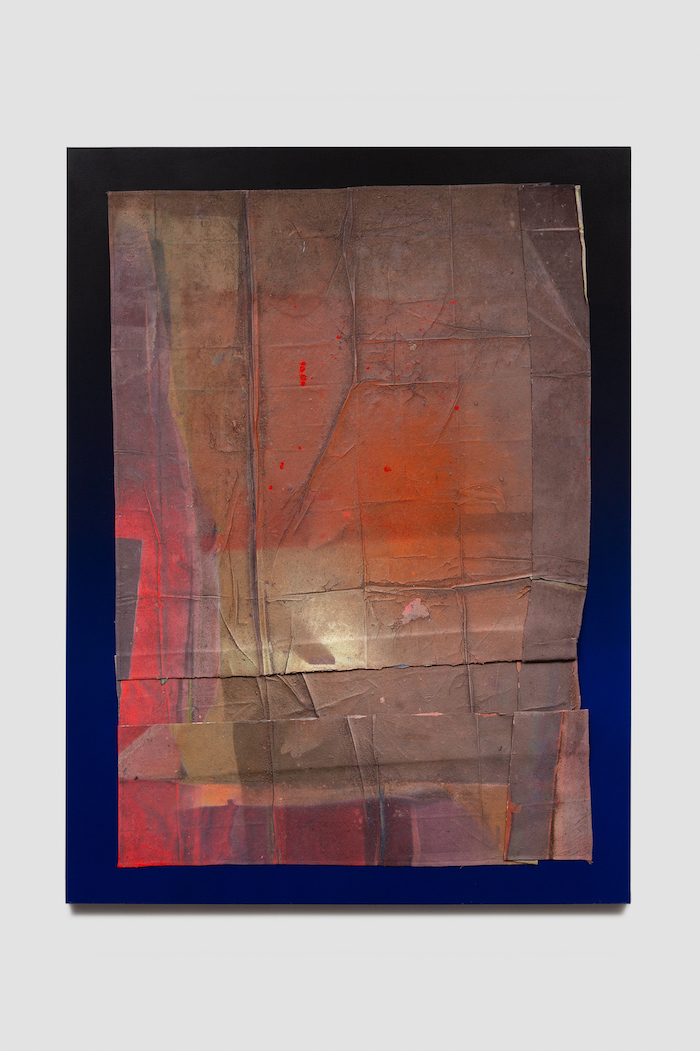 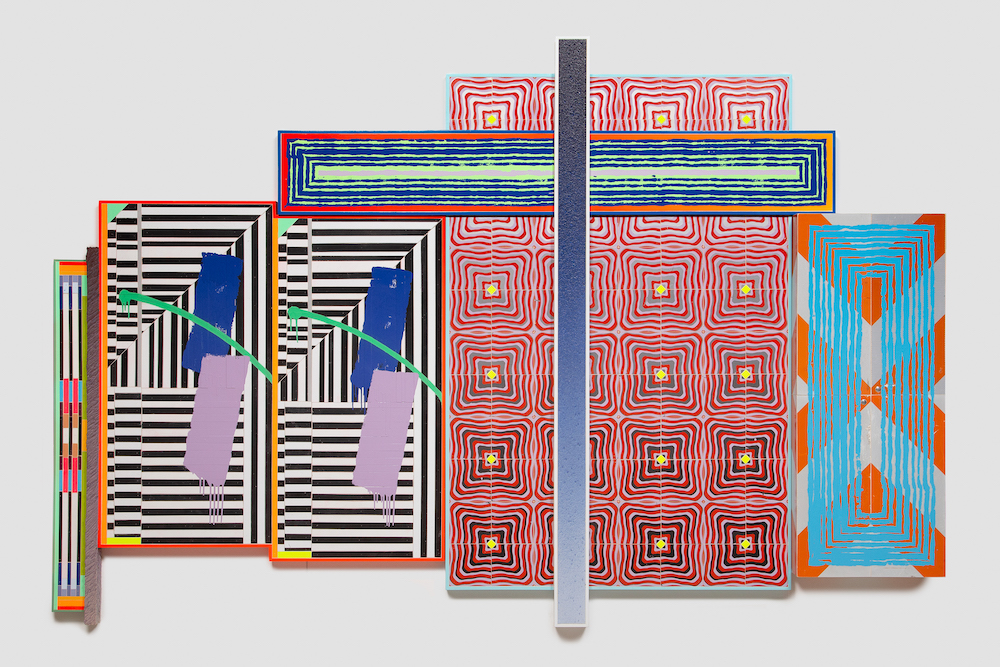 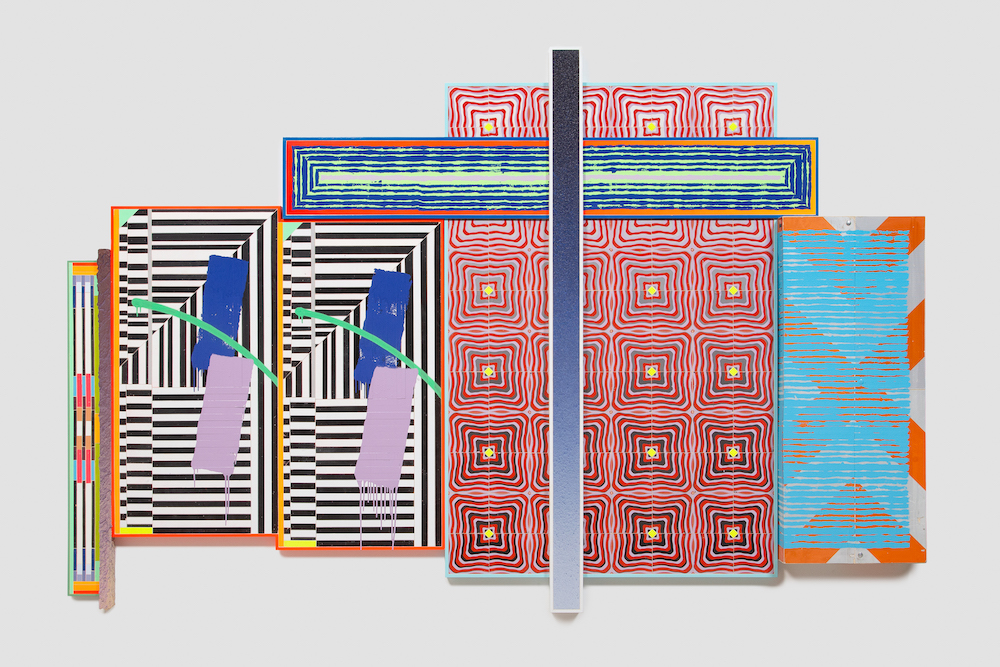 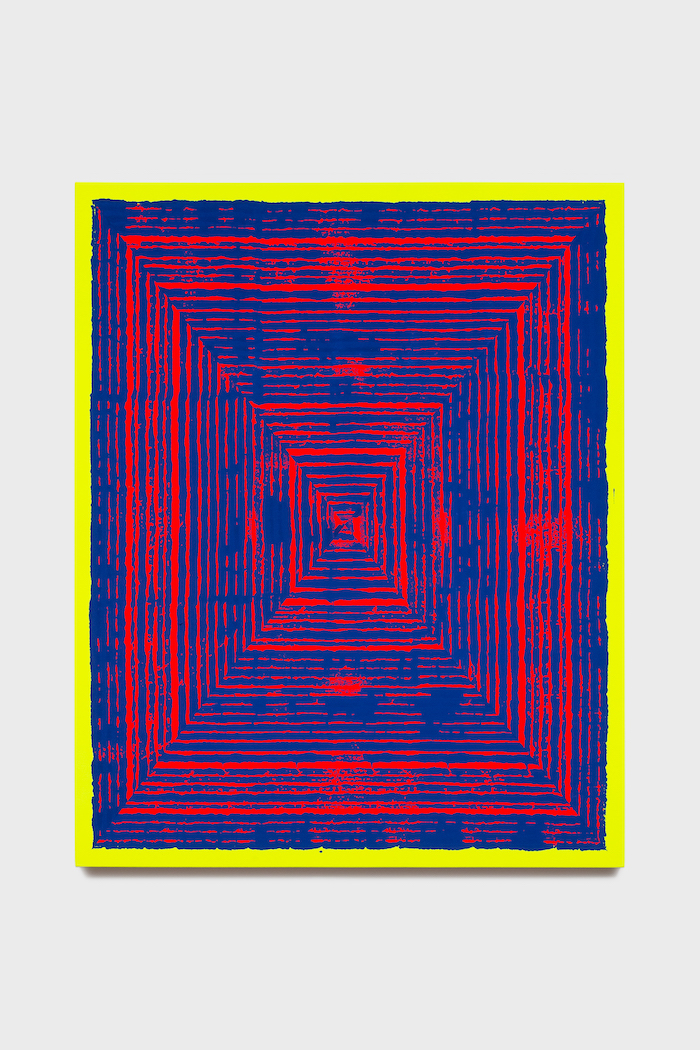 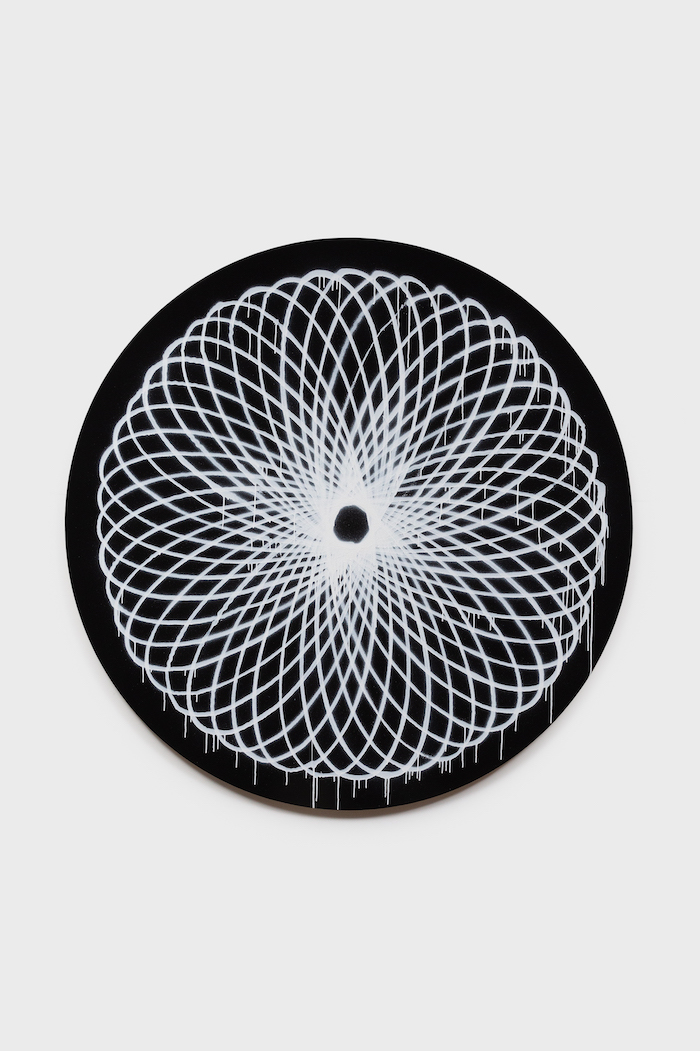 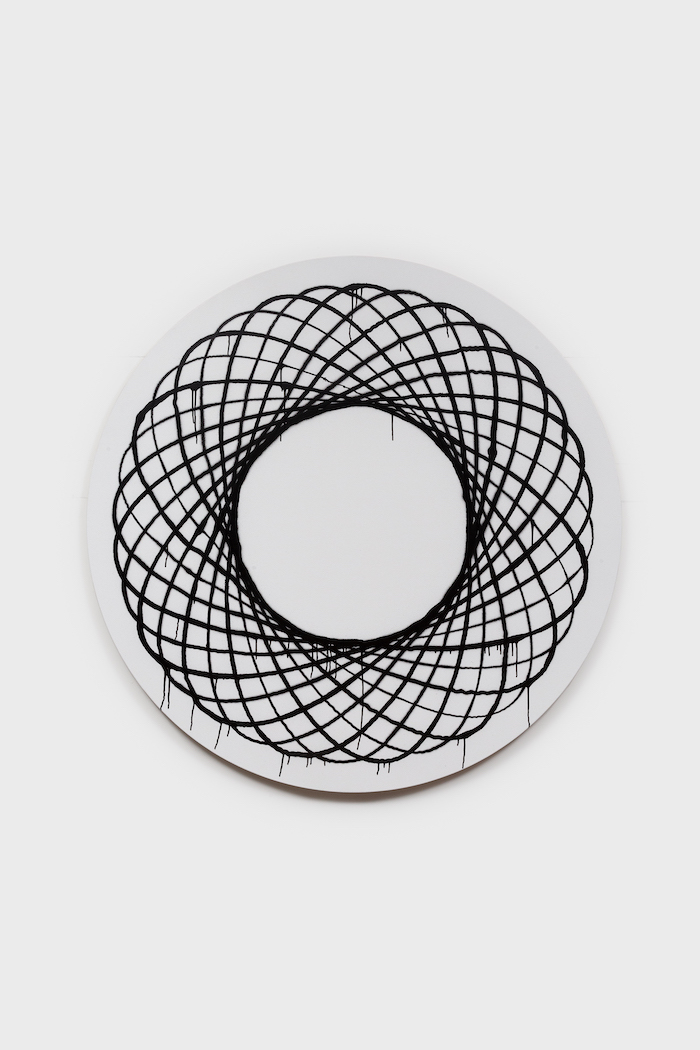 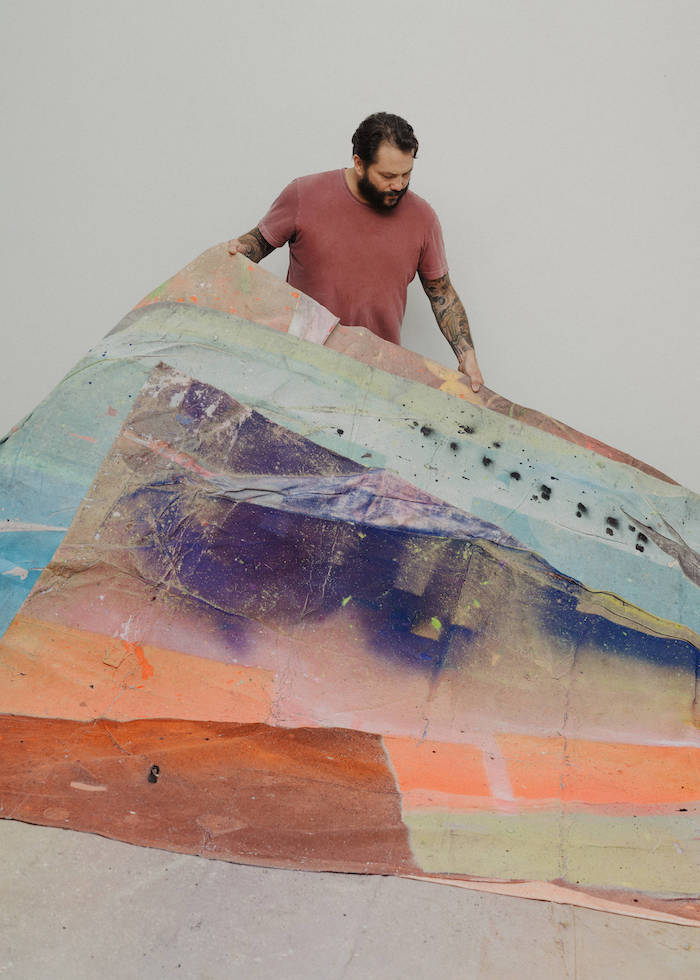 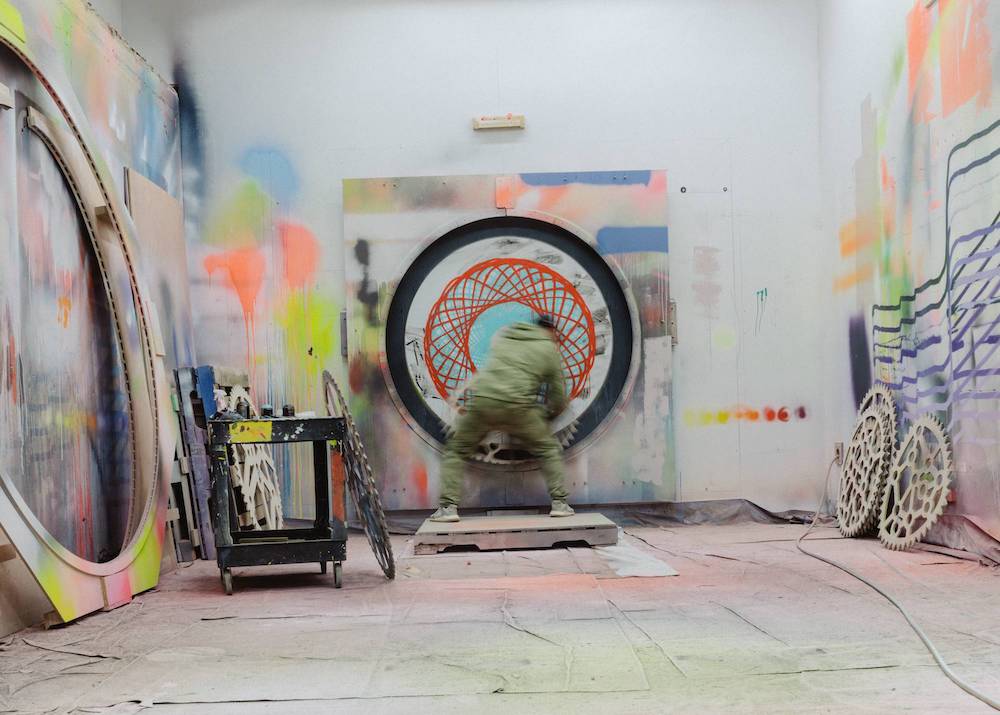 Artists rarely reveal their studio tricks and creative process, and while that can spark a sense of wonder, it can also create a distance between themselves and the viewer. Jason REVOK, one of the pioneering graffiti artists of our time, is the antidote to that approach. Over the years, he has shared the creation of hypnotic, abstract geometric paintings that make bold statements out of motion and mark-making. Wielding homemade spraycan machines, he bestows an organized moment of chance on the canvas, as if mimicking graffiti as the art of physicality. That is the key to REVOK, his art a force of substance and movement. Since moving to Detroit, with his keen photographic eye, he tells a story of labor and production in these mechanical works, portrayed against a backdrop of a fading industrial empire in the midwest amidst the emergence of robotic manufacturing.

Documenting abandoned buildings and the lively character they once possessed, he unearths the essence of American ingenuity and architectural innovation, traits lost in the technological revolution. In The Artist’s Instruments, on view at MOCAD from November 5, 2022 through March 26, 2023, there is a push and pull between automation and the artist’s hand. The famed “spirographs” and “frame drags”  of his raw social media accounts chronicle a conversation about organic process and machinery. Aptly, the host of this show is Detroit, historic center of American Industrialization and the wealth that grew and plunged as a result of exporting labor and work. REVOK challenges this paradigm,  remaining one of the most exciting and insightful artists working today. His debut museum show will surely be the beginning of many. —Evan Pricco