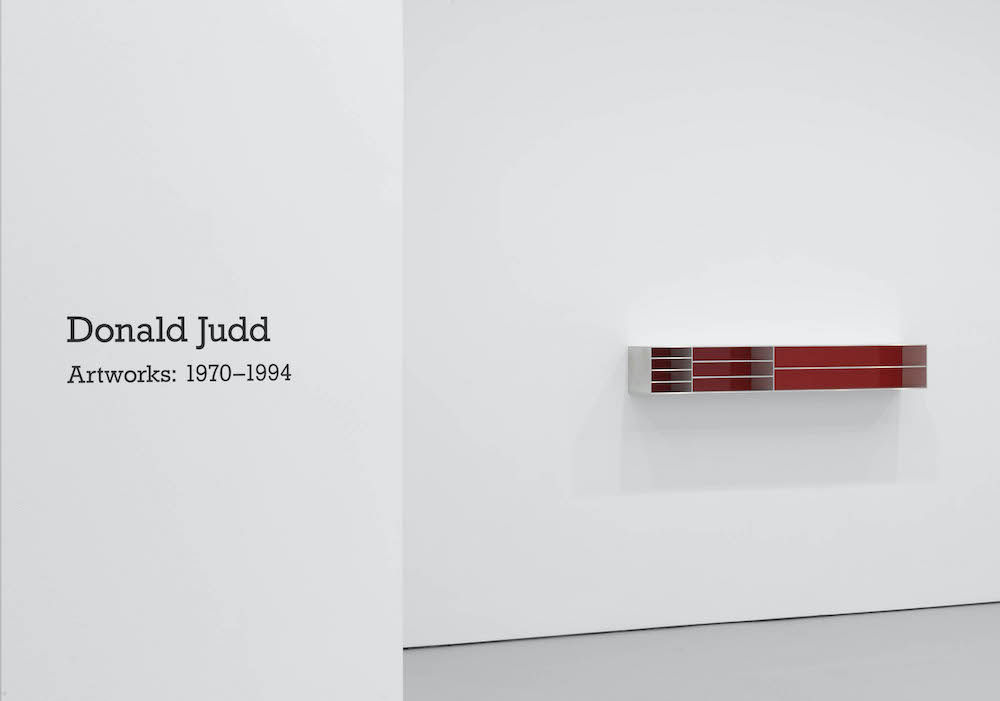 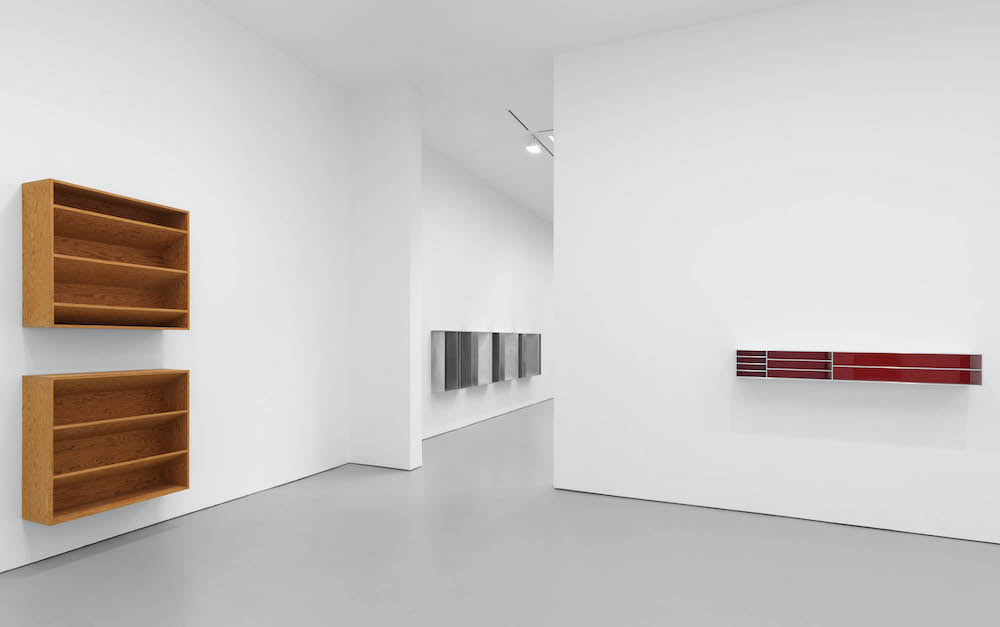 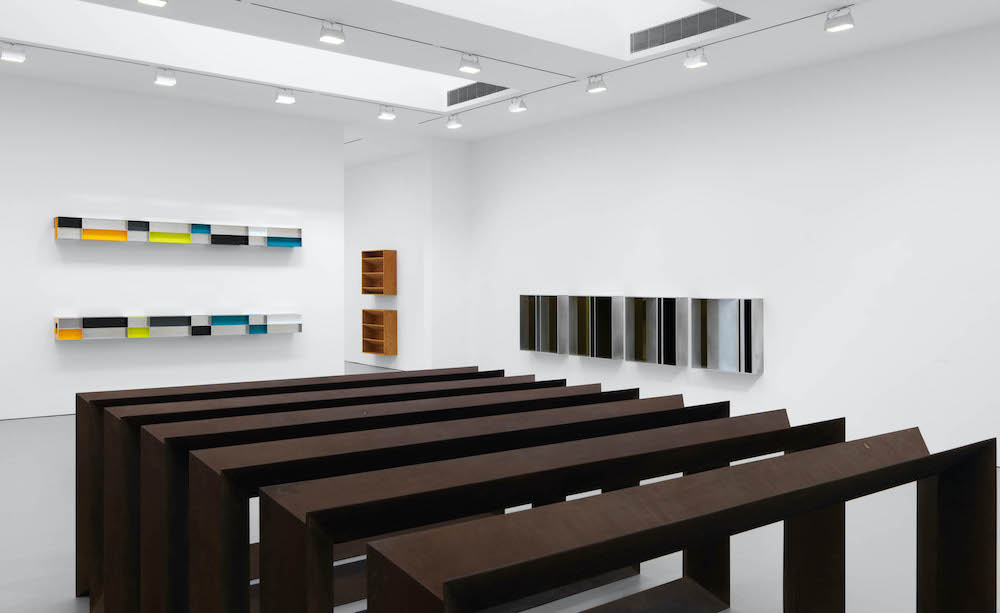 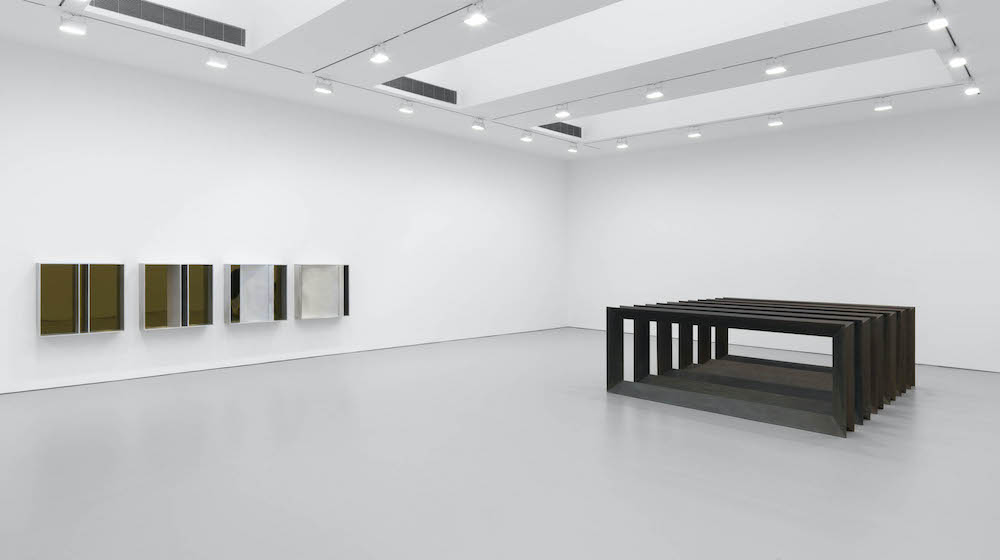 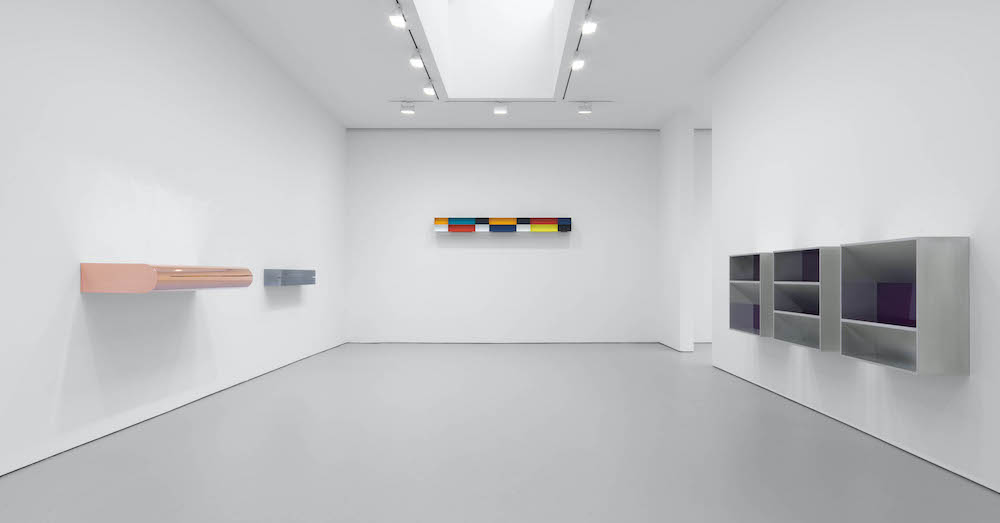 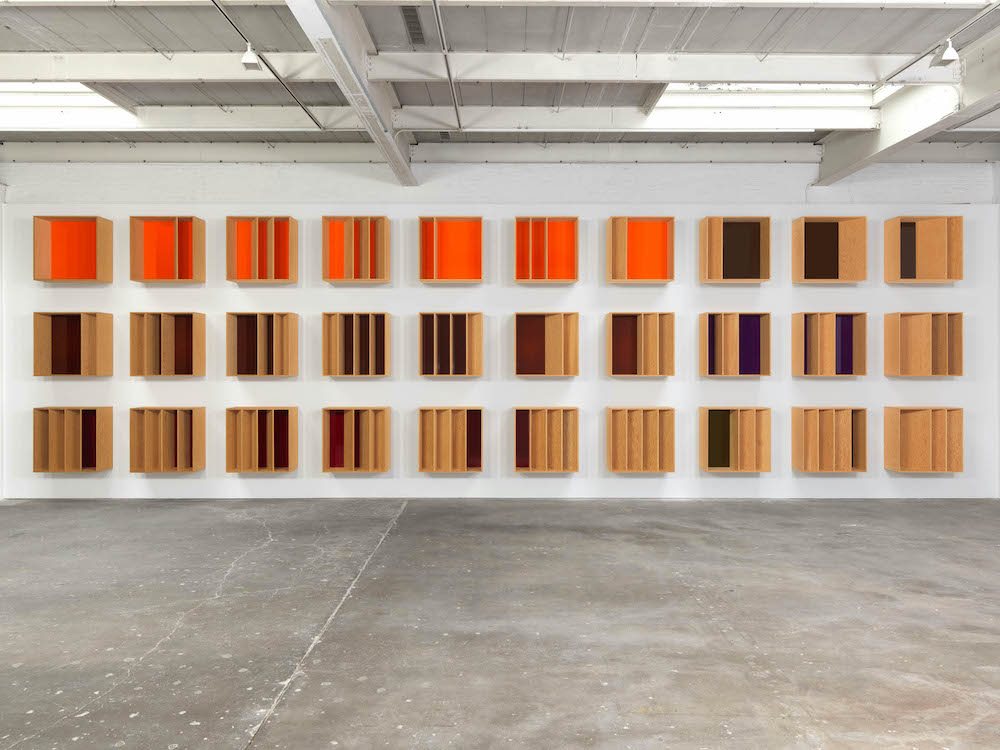 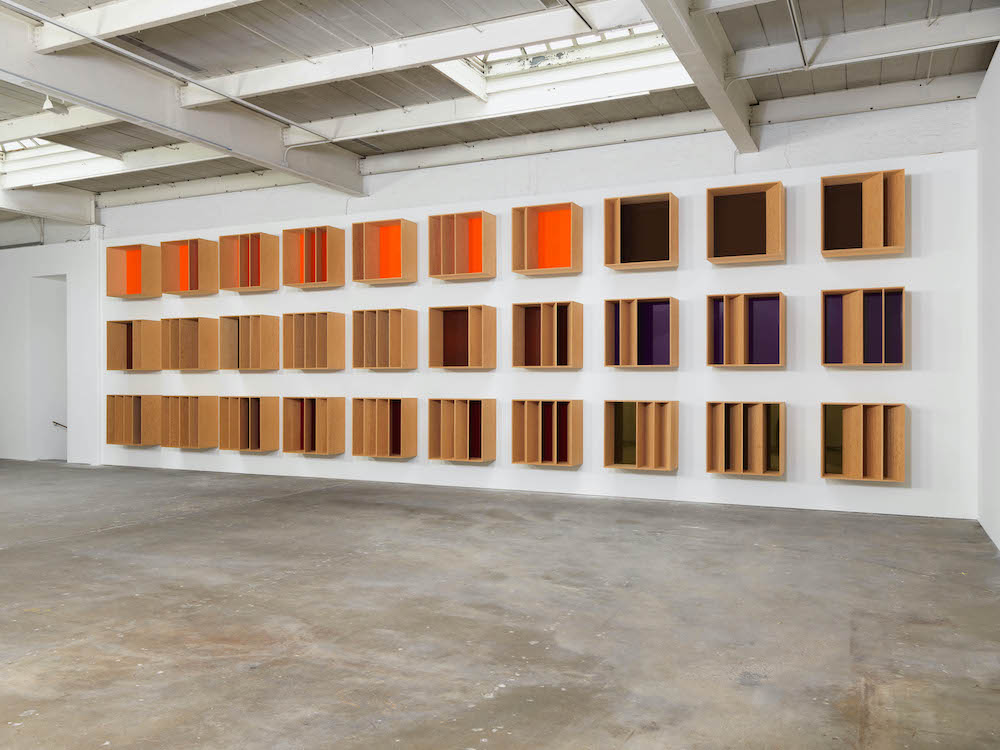 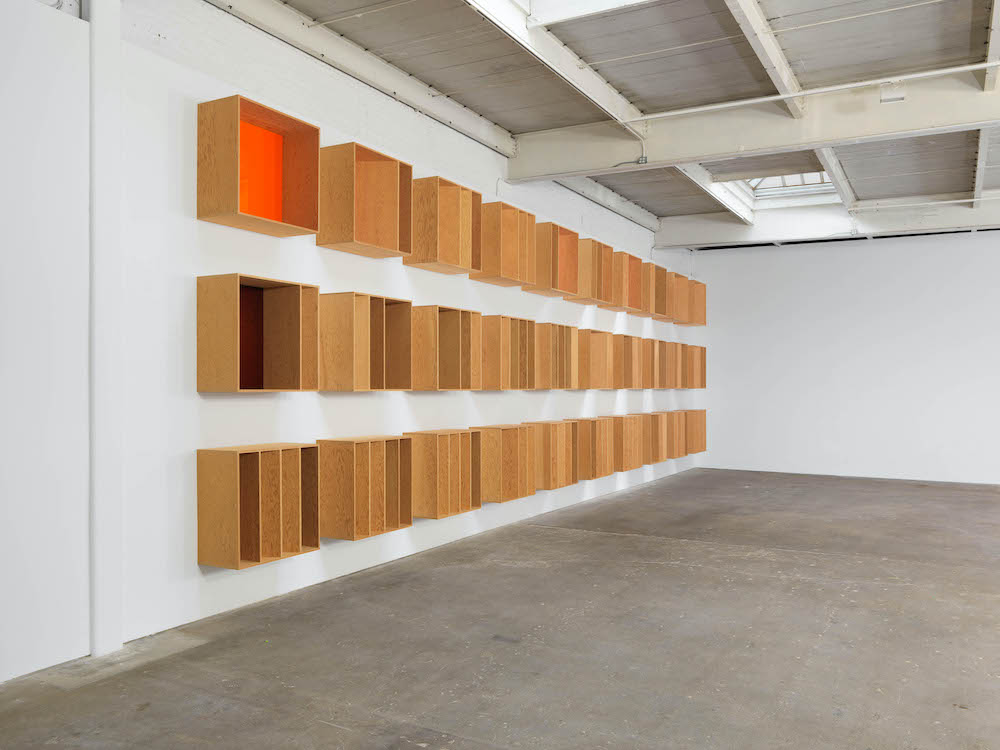 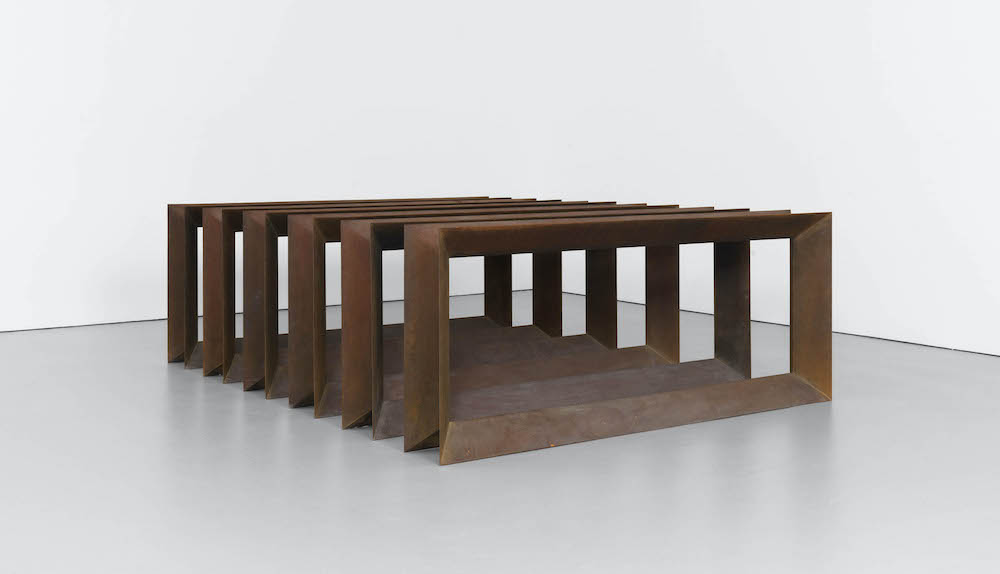 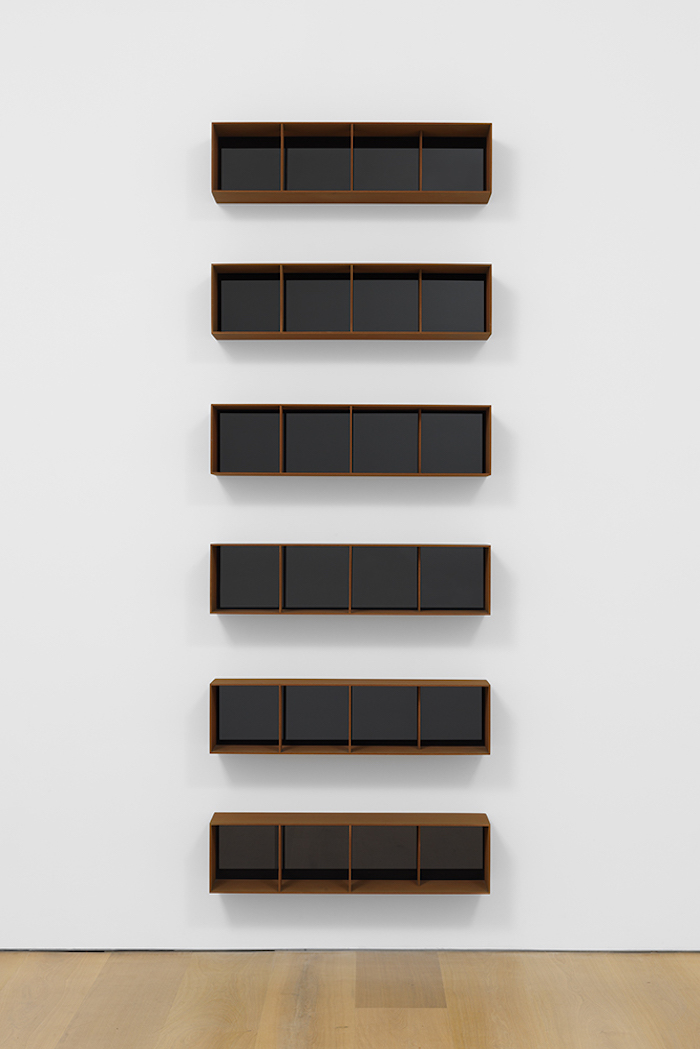 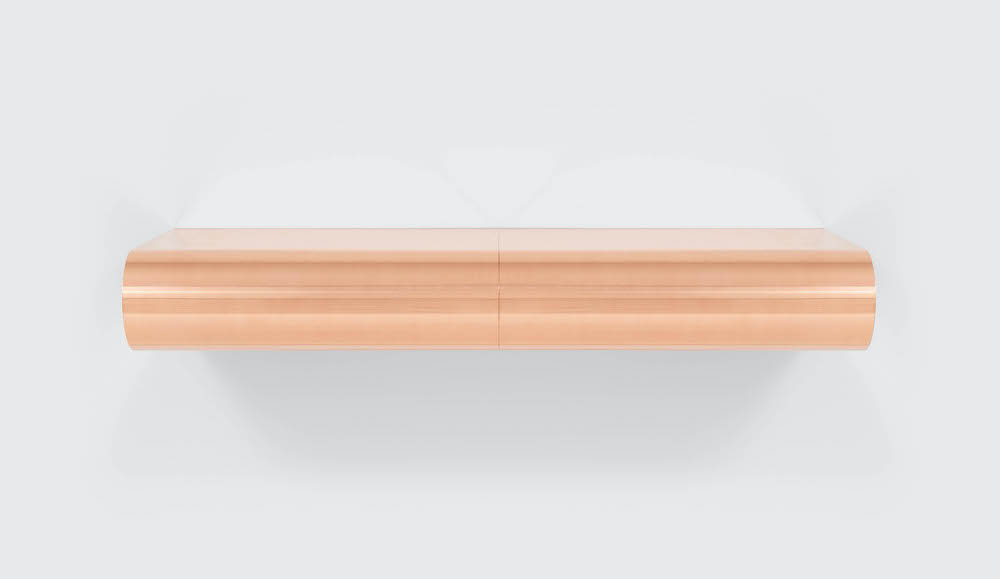 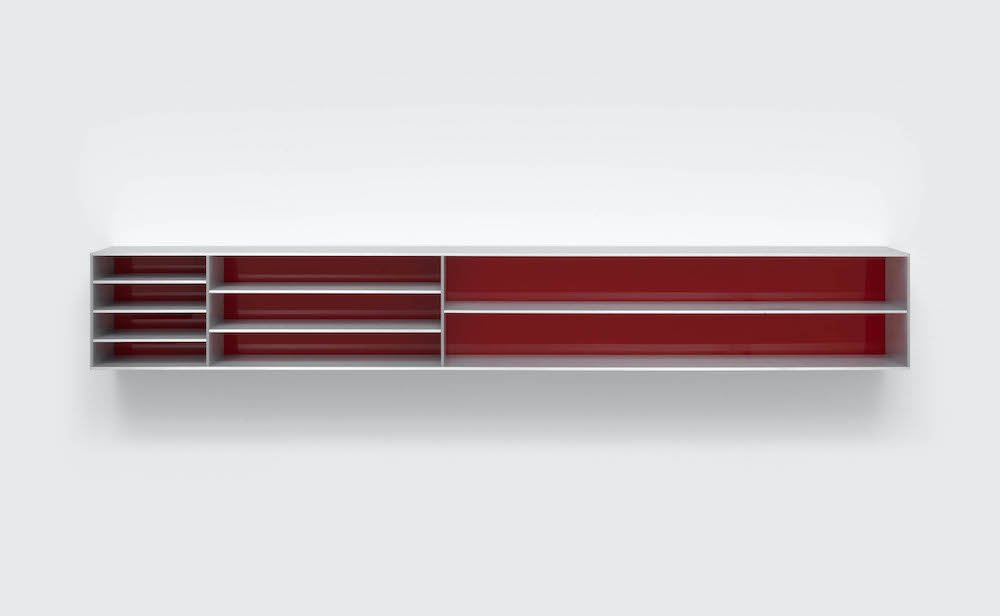 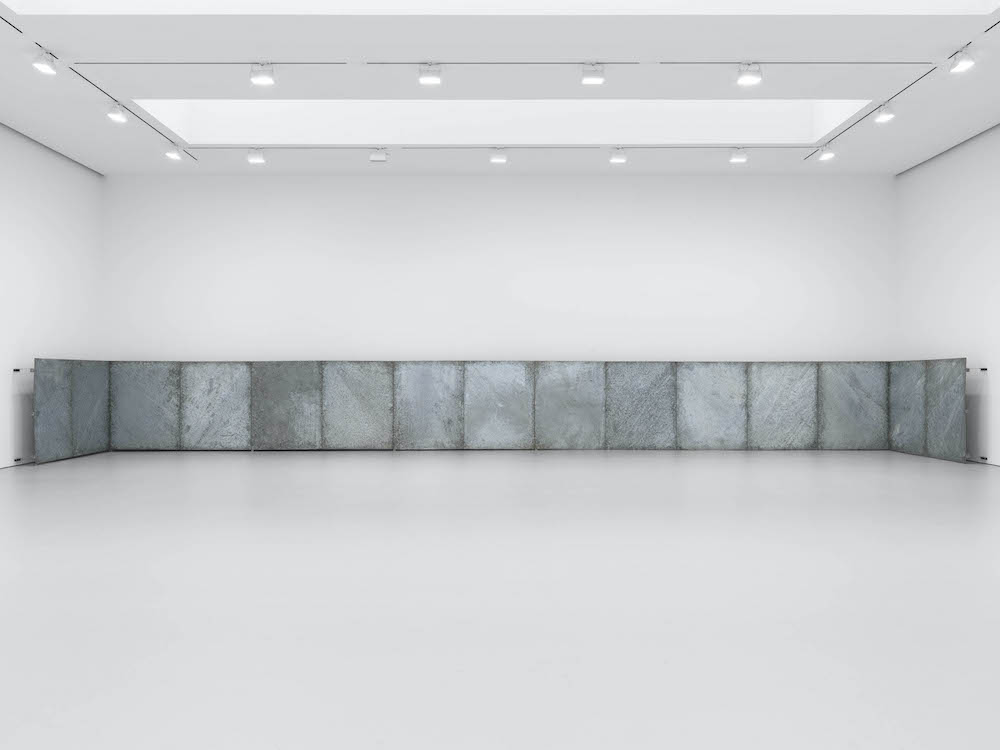 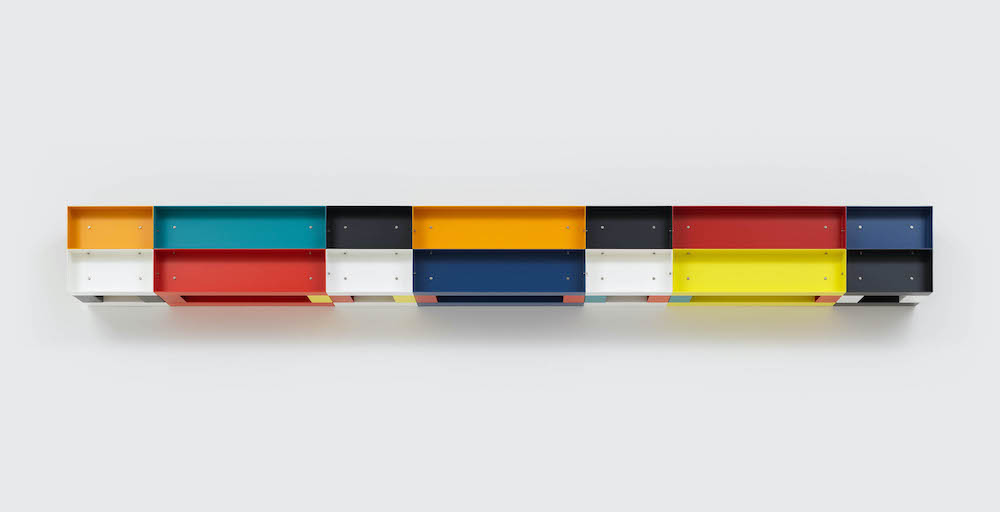 Wednesday, Monday, or is it Saturday? Days of fog and blur into oblivion, when bam, Fox and CNN take turns hurling Molotov cocktails of red, whute and blue bluster. Netflix protagonists join reality TV characters who speak of seeking clarity. As usual, galleries have the antidote, and in this case, it’s in New York City at David Zwirner, which presents Artworks: 1970-1994, an inclusive exhibition of the works of Donald Judd, showing through December 12, 2020, at the time as his big retrospective at the MoMA. Zwirner’s three-galleries offer the scope of Judd’s work in an intimate experience that just might offer - some clarity.

Donald Judd was born in rural Missouri, served as an engineer in the army and studied Philosophy in college, so maybe it’s no surprise that he preferred his pieces be called objects rather than sculpture, that he had disdain for the mantle of minimalist. He built his studio in NYC’s Spring Street, creating a variety of work spaces and ways of installing art. When he chose to move to Marfa, Texas, he was attracted to the big, open desert, a place to collect crafts and Navajo blankets. Judd was a true maker, and each piece is a solid statement, a personal appreciation for color, material, shape and space.

His1986 installation of 30 wall-mounted plywood boxes, backed with multi-colored acrylic slices,  is a perfect train of thought.  A large-scale work from 1970 embraces the perimeter of the gallery wall in an adjoining band of galvanized iron panels.  A copper wall-mounted box is a marvel of pattern. The beauty of Donald Judd’s work don’t promise certainty, but they do offer the beauty of science and logic, and in that, reassurance and hope. —Gwynned Vitello