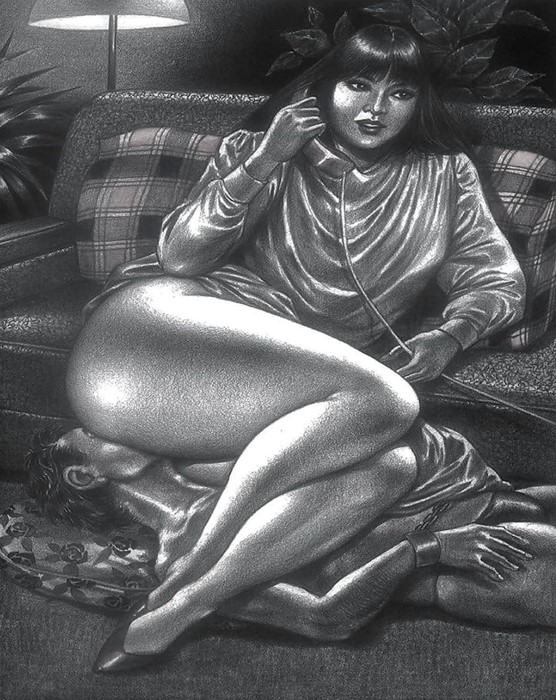 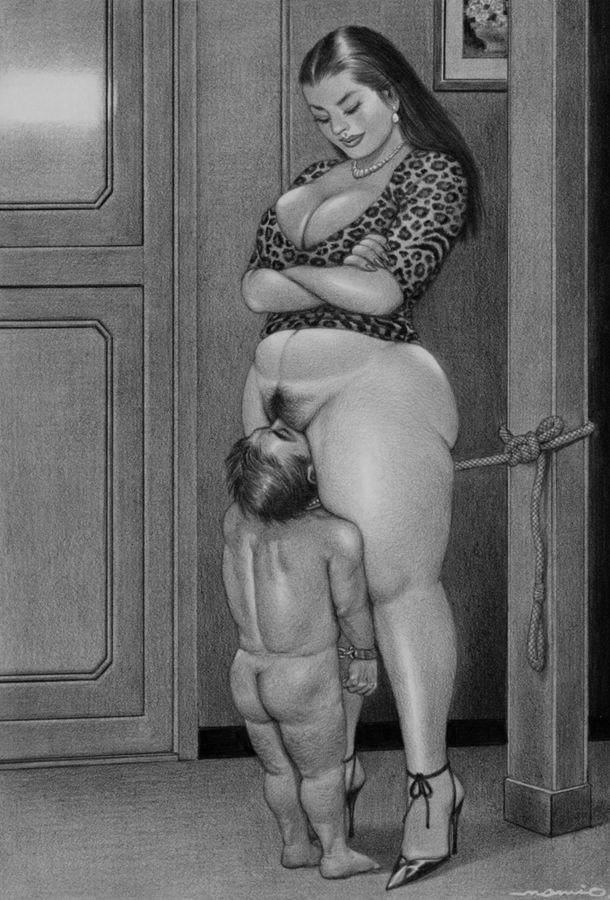 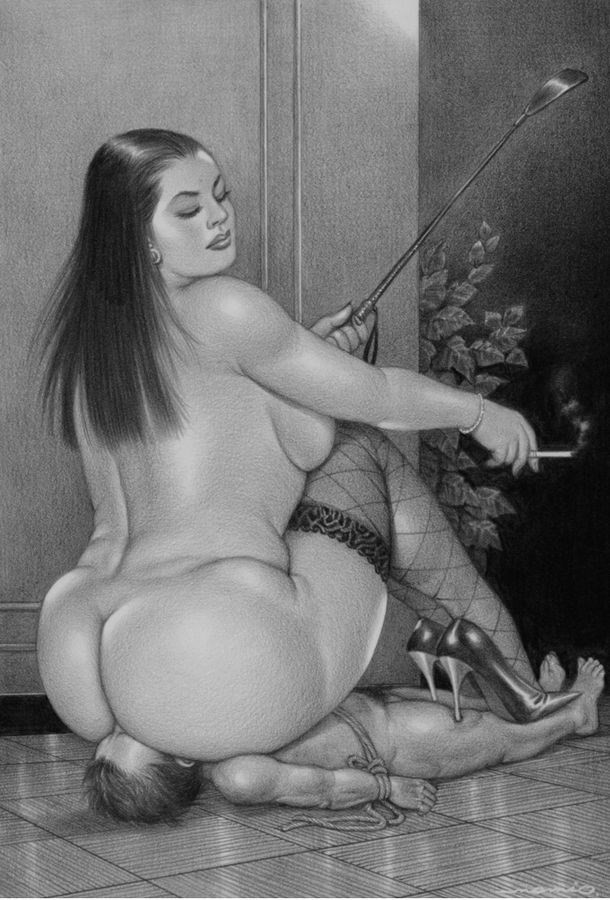 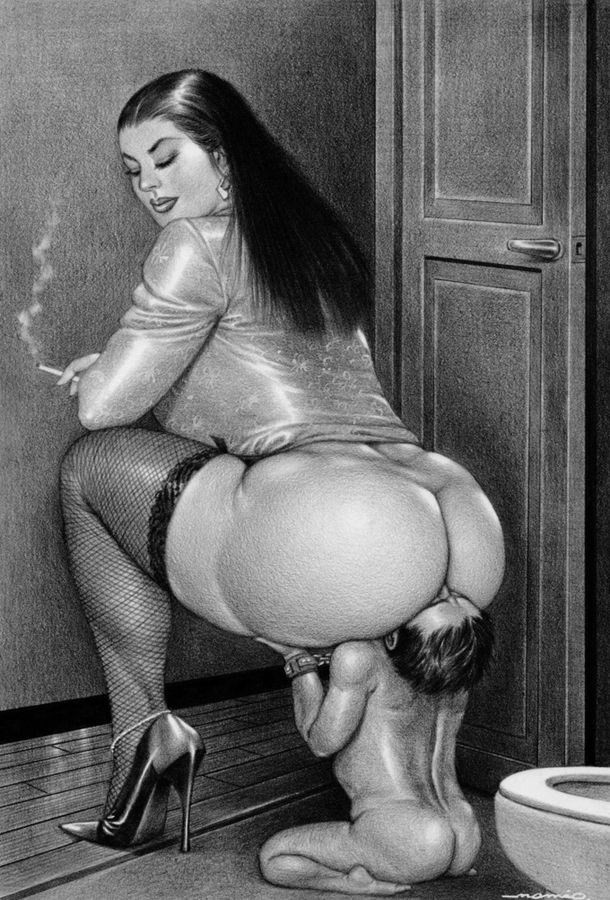 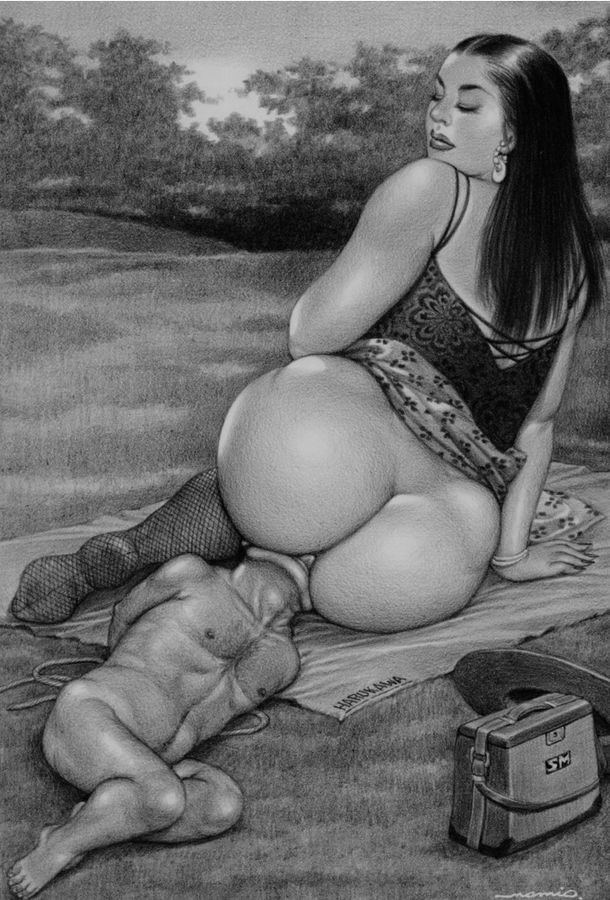 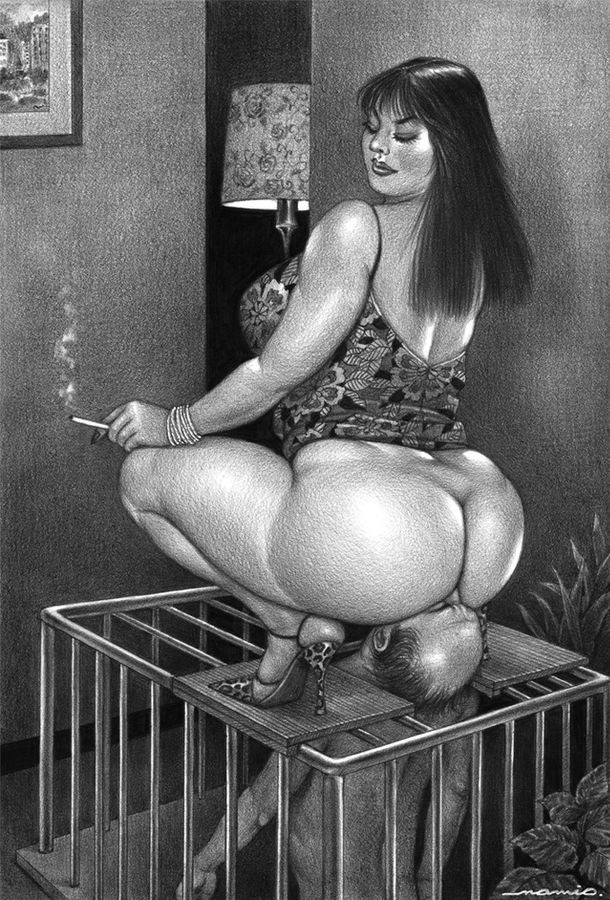 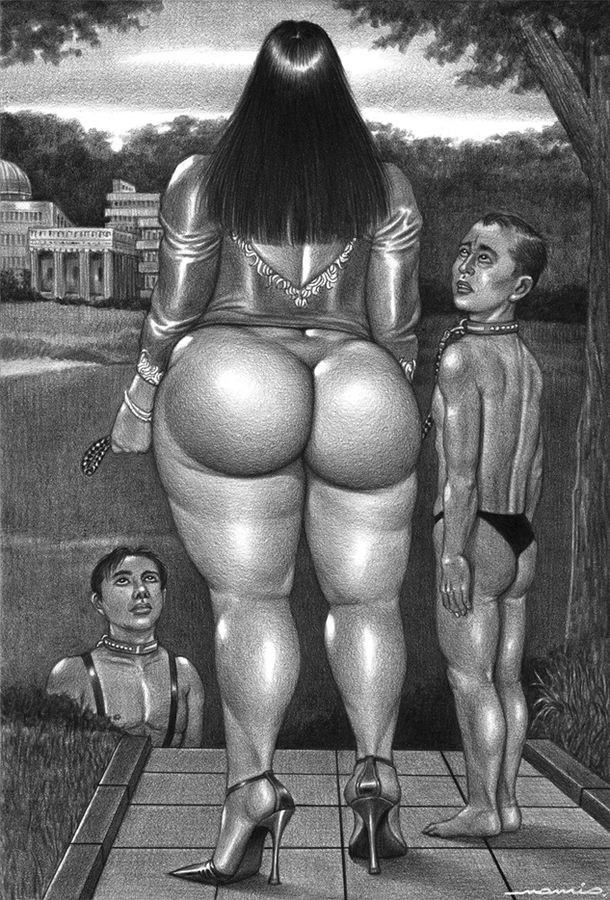 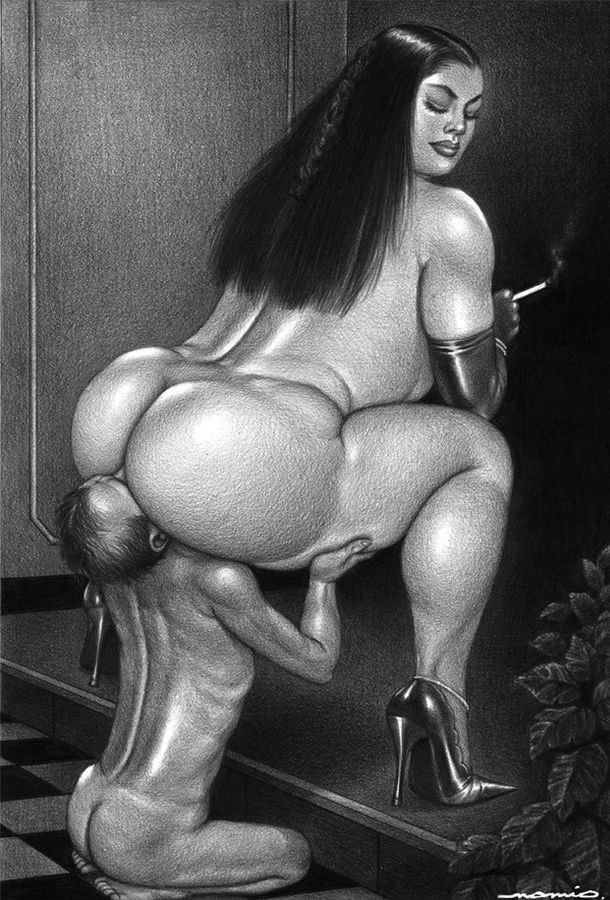 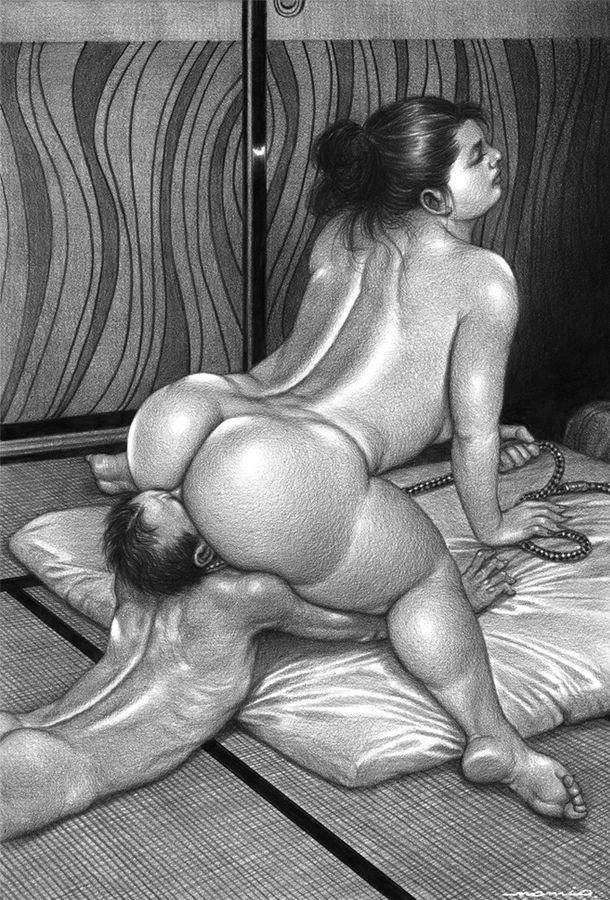 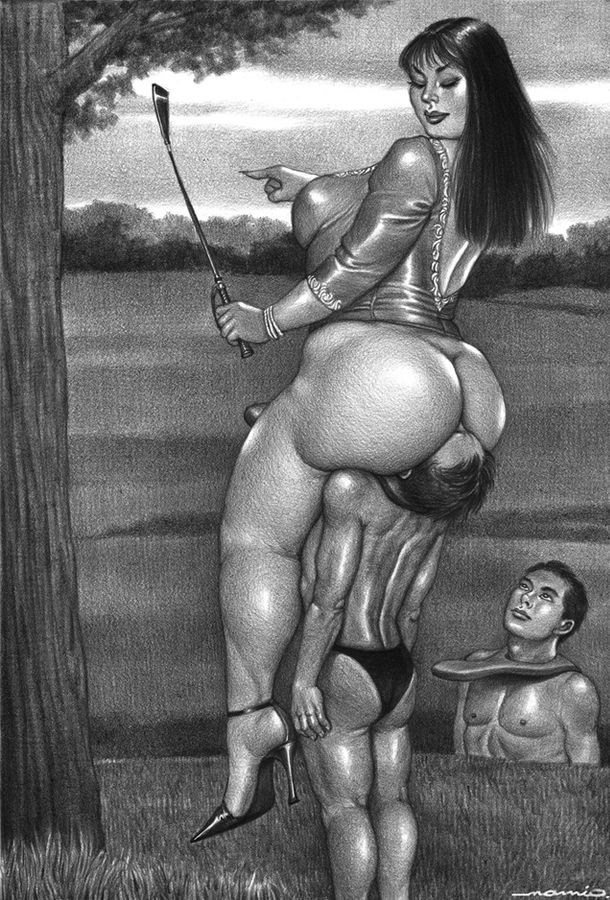 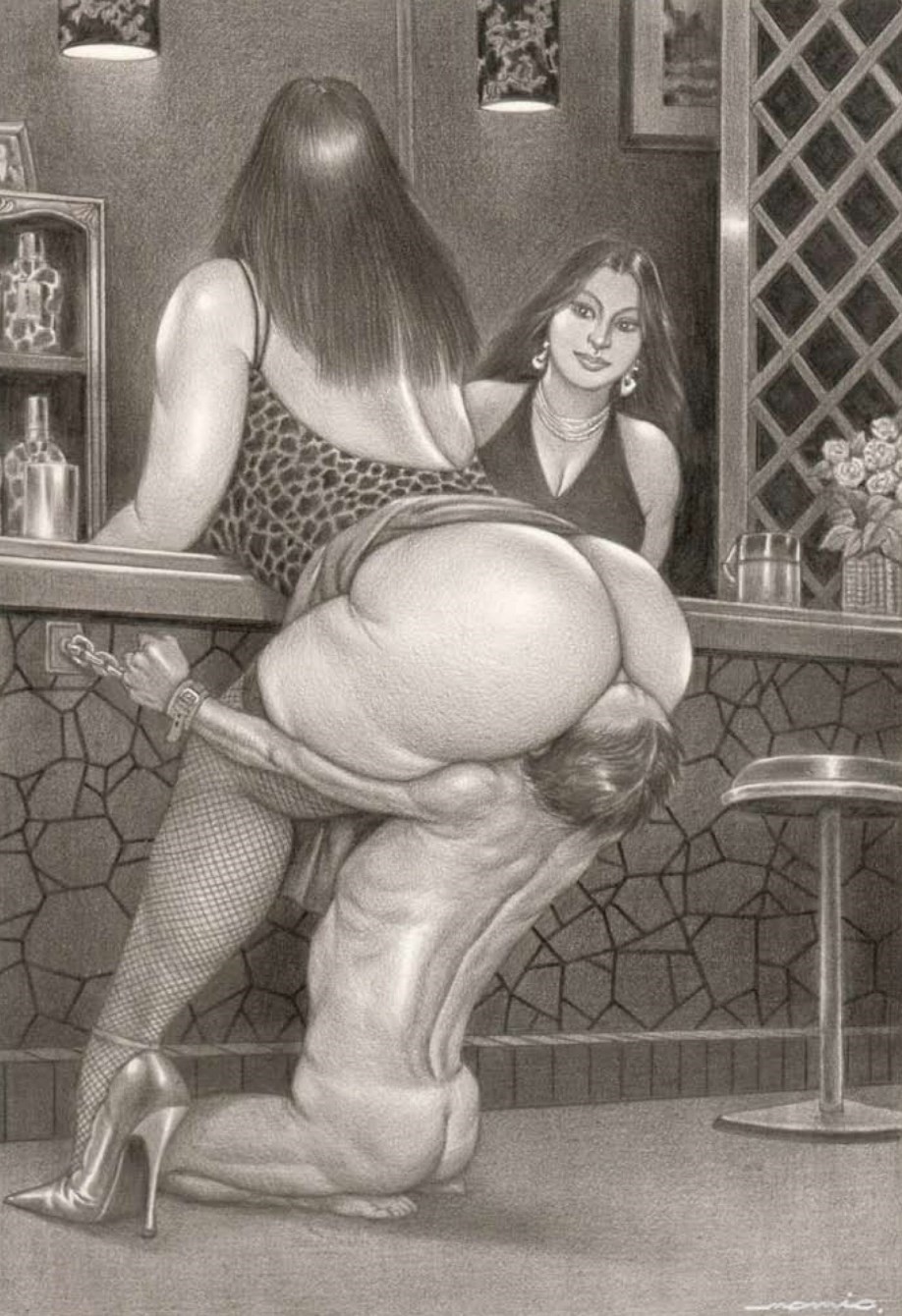 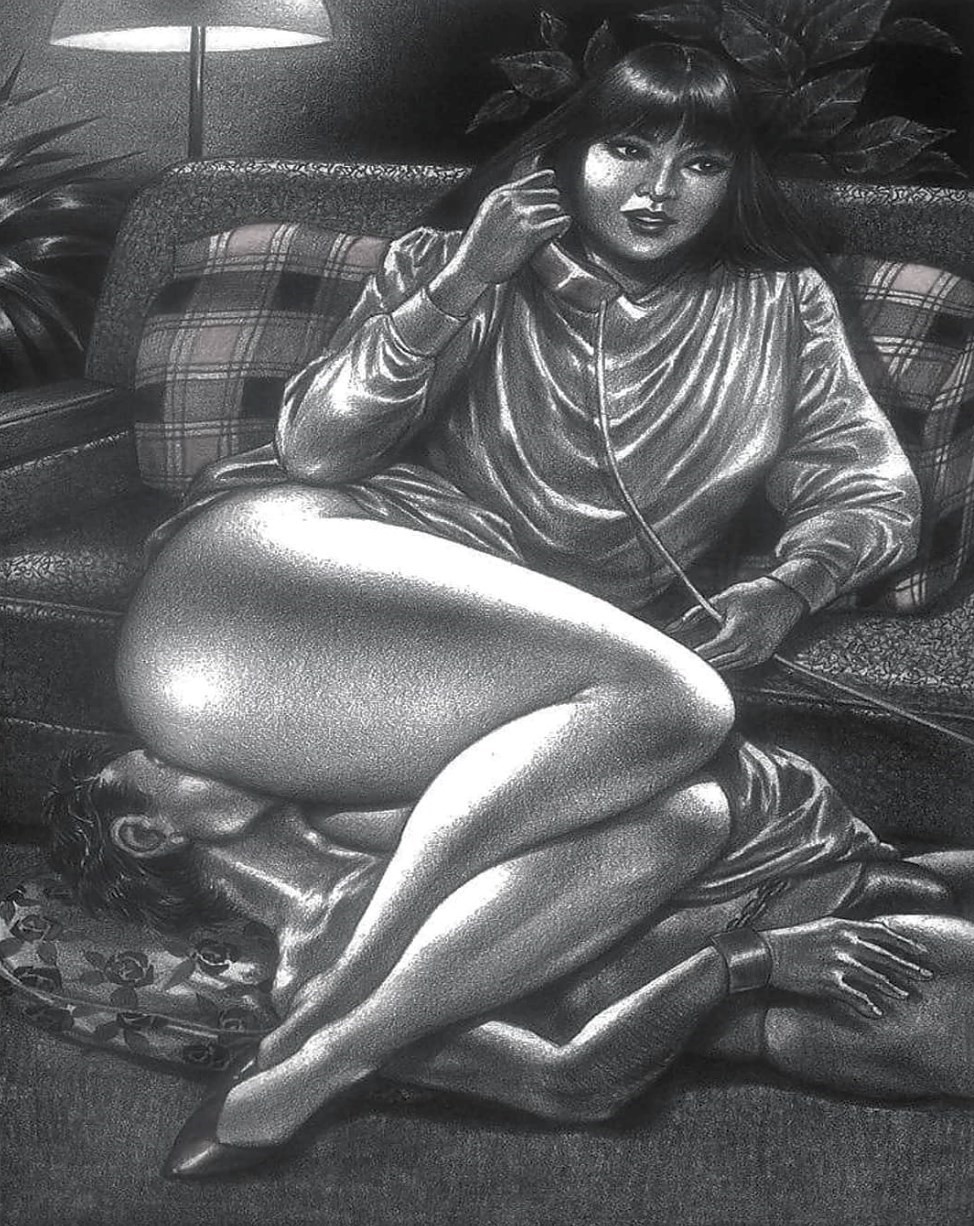 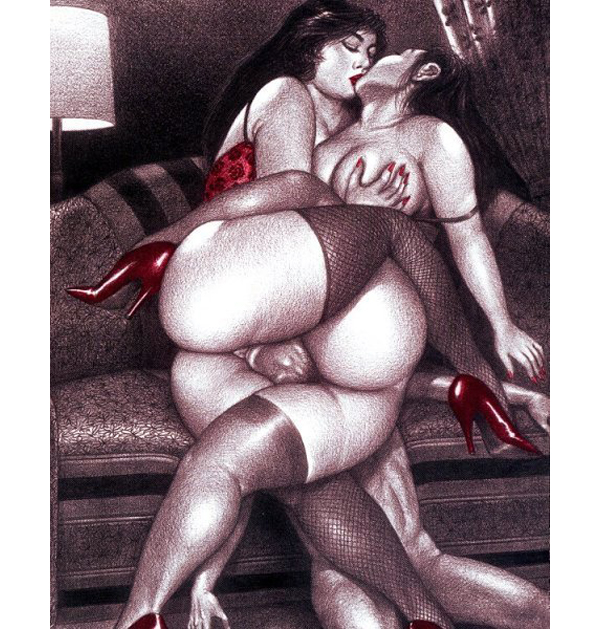 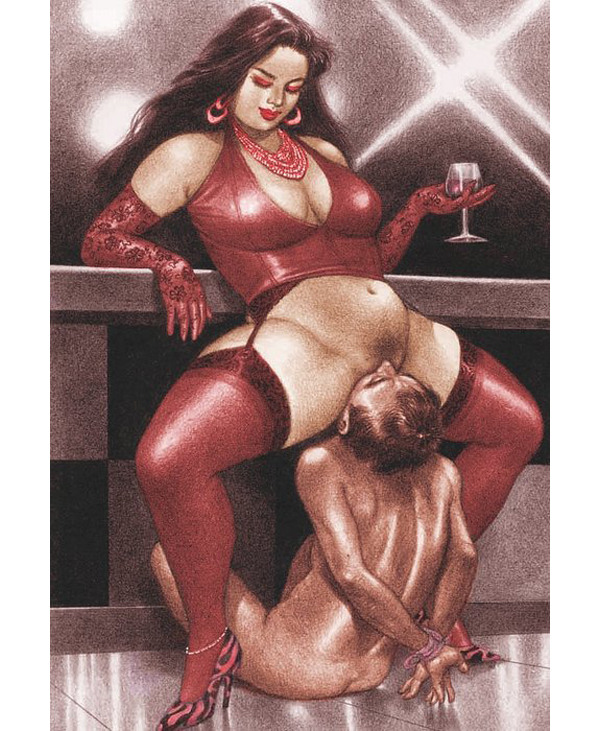 Harukawa's work was last seen in Tokyo Pop Underground, a fantastic exhibition curated by Nanzuka Underground gallerist Shinji Nanzuka, which was on view at Jeffrey Deitch Gallery in NYC and Los Angeles in 2019 and 2020.