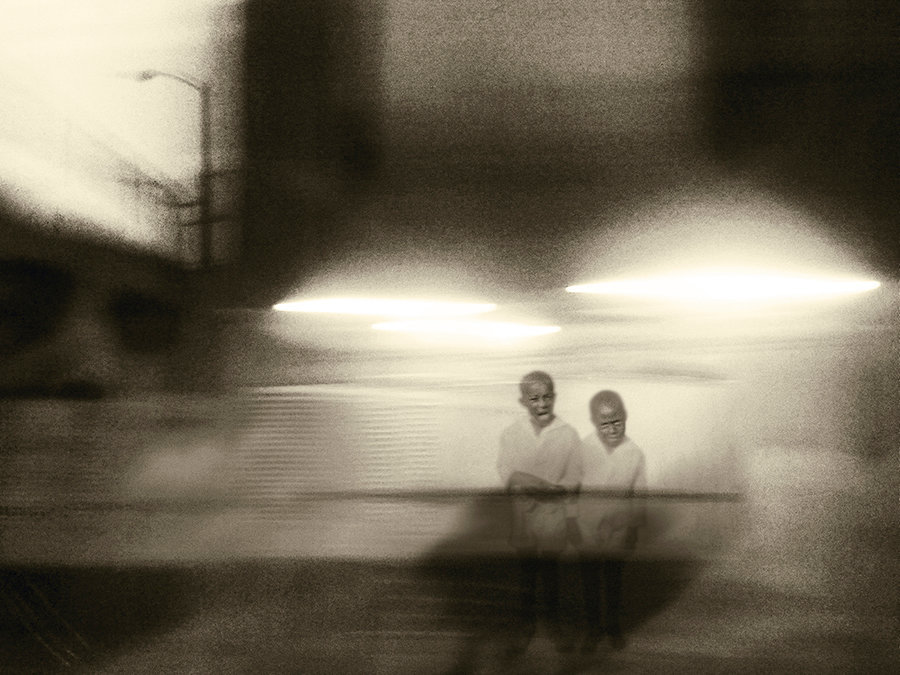 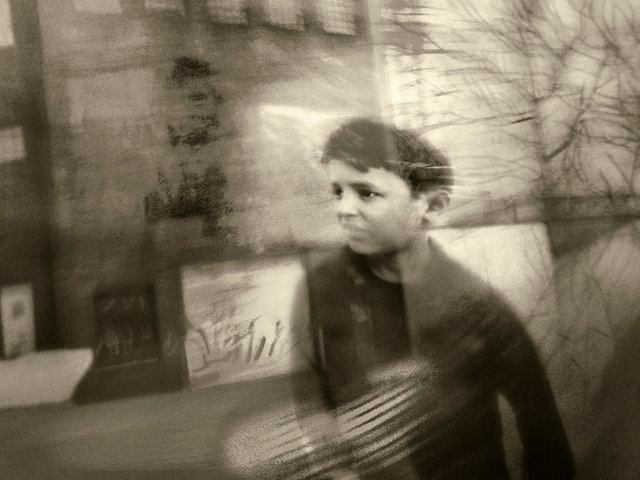 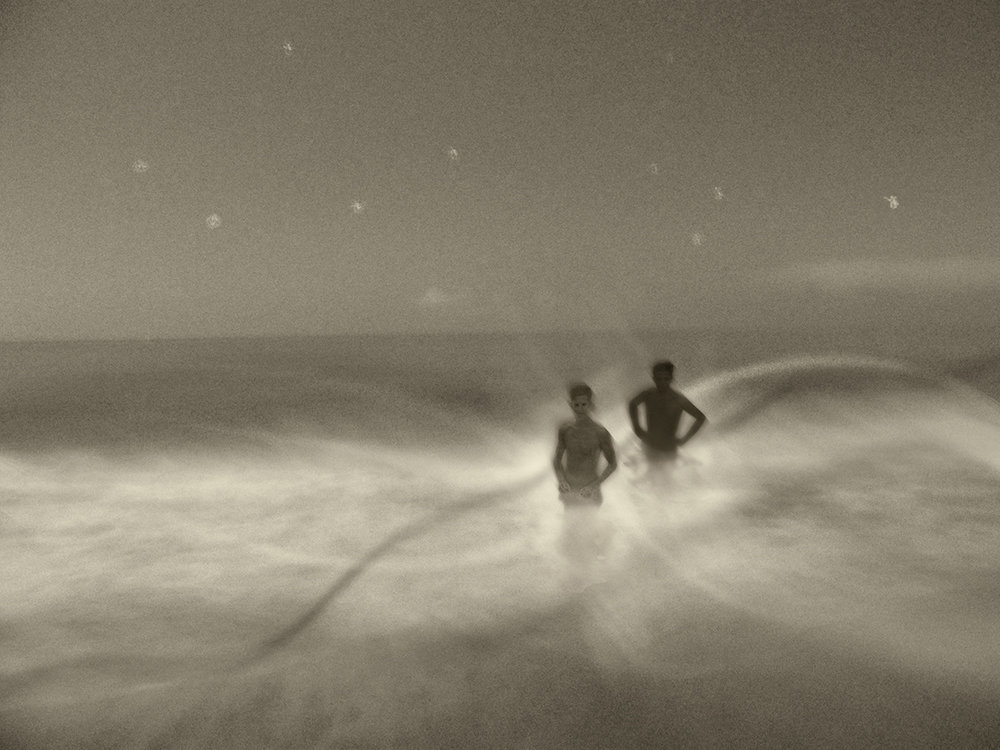 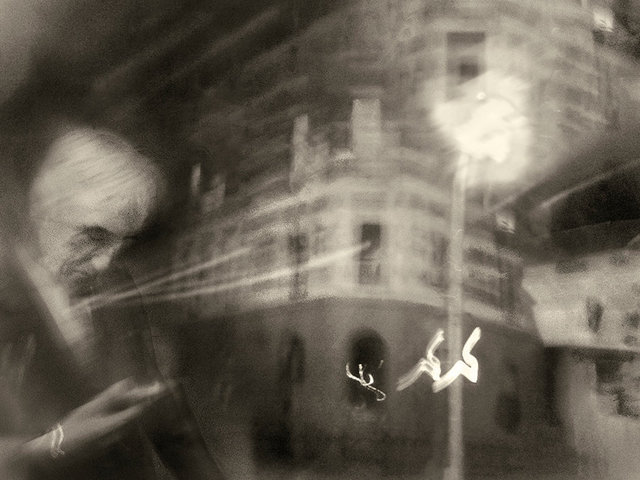 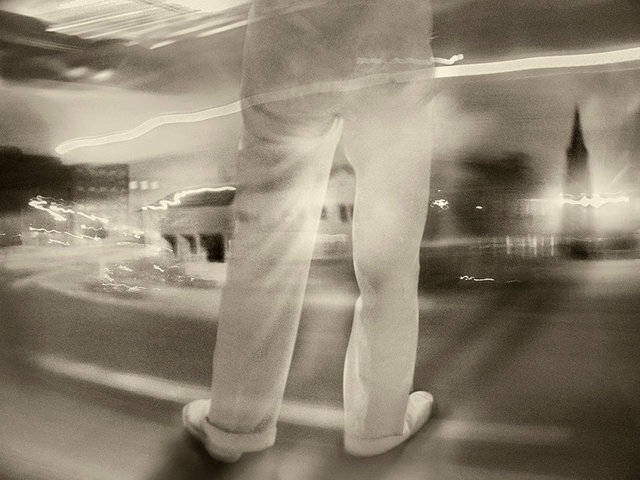 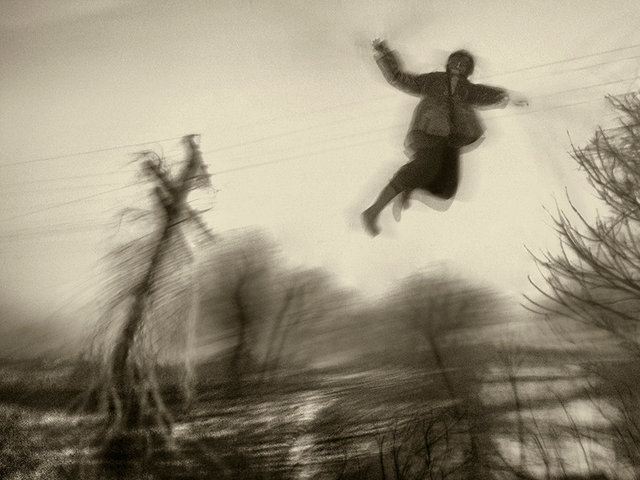 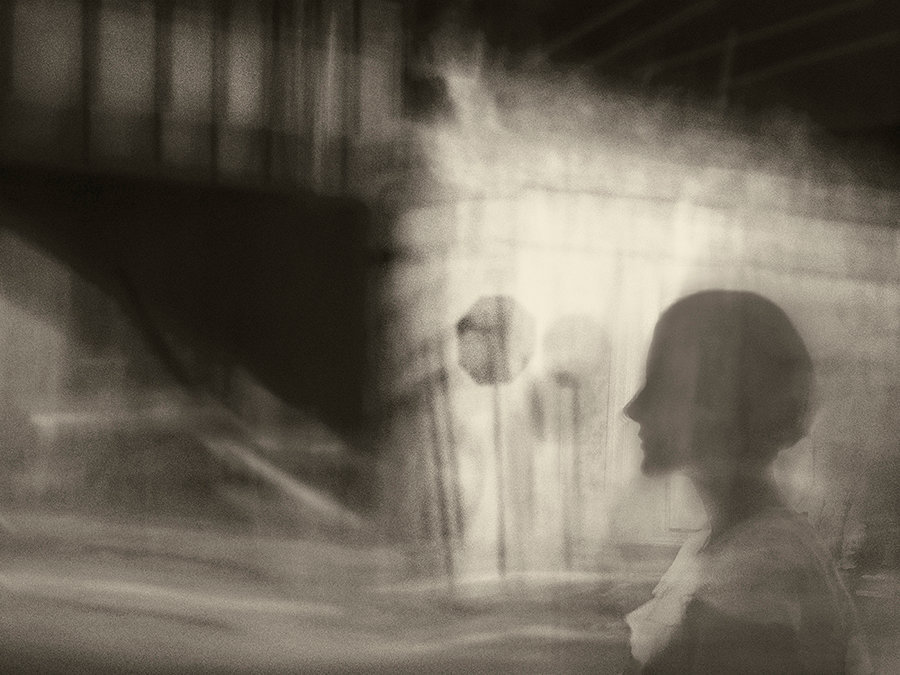 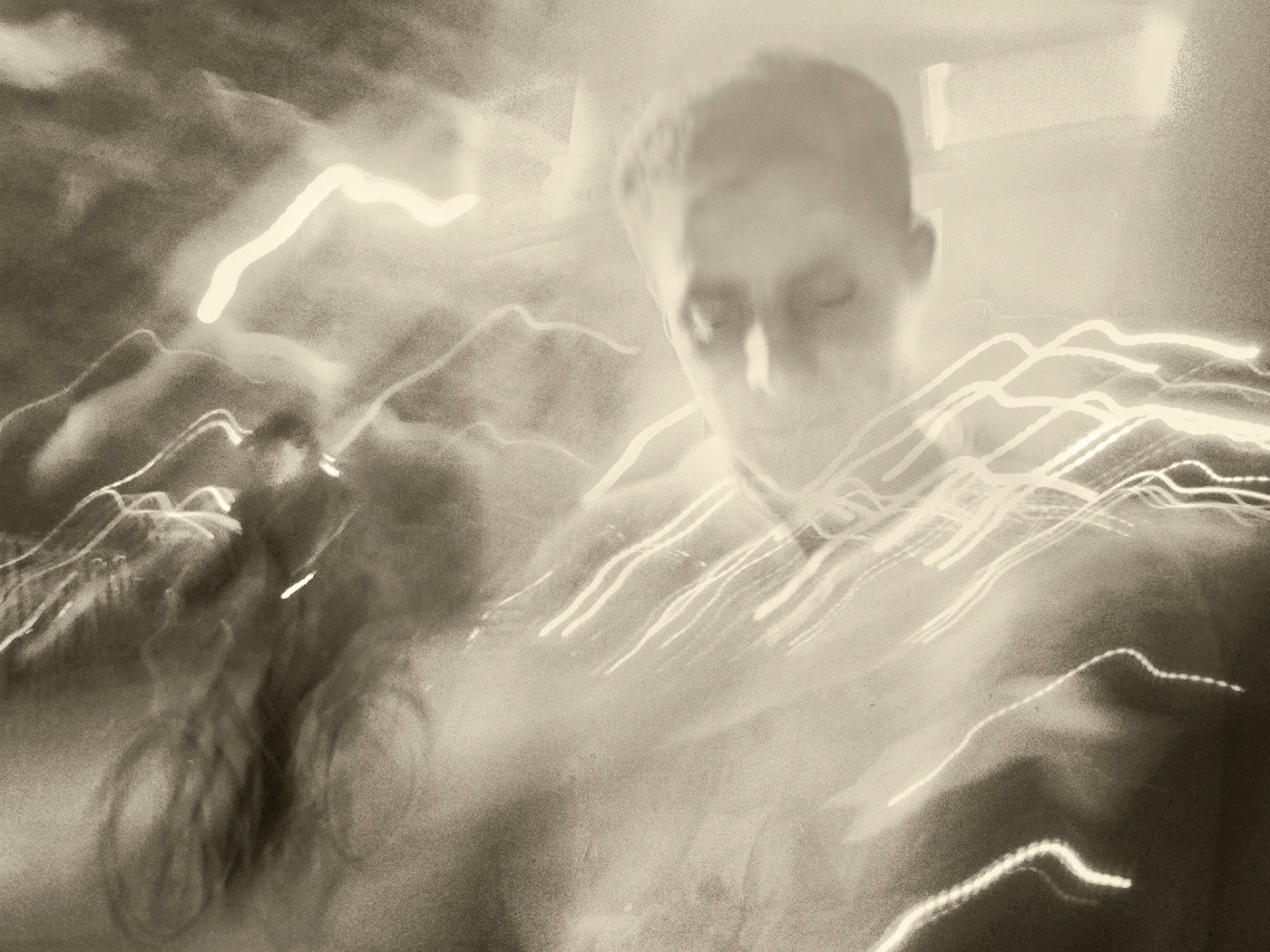 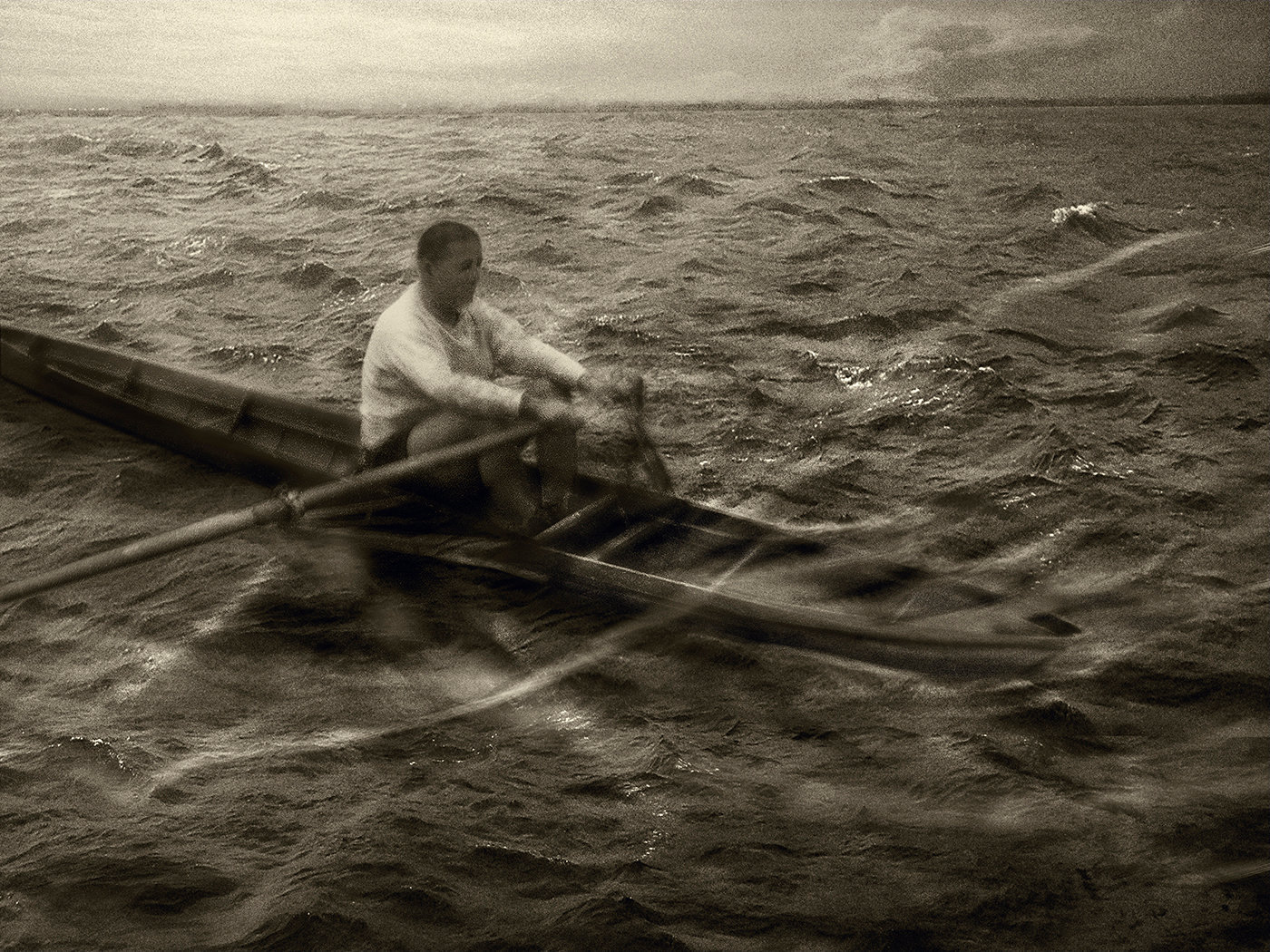 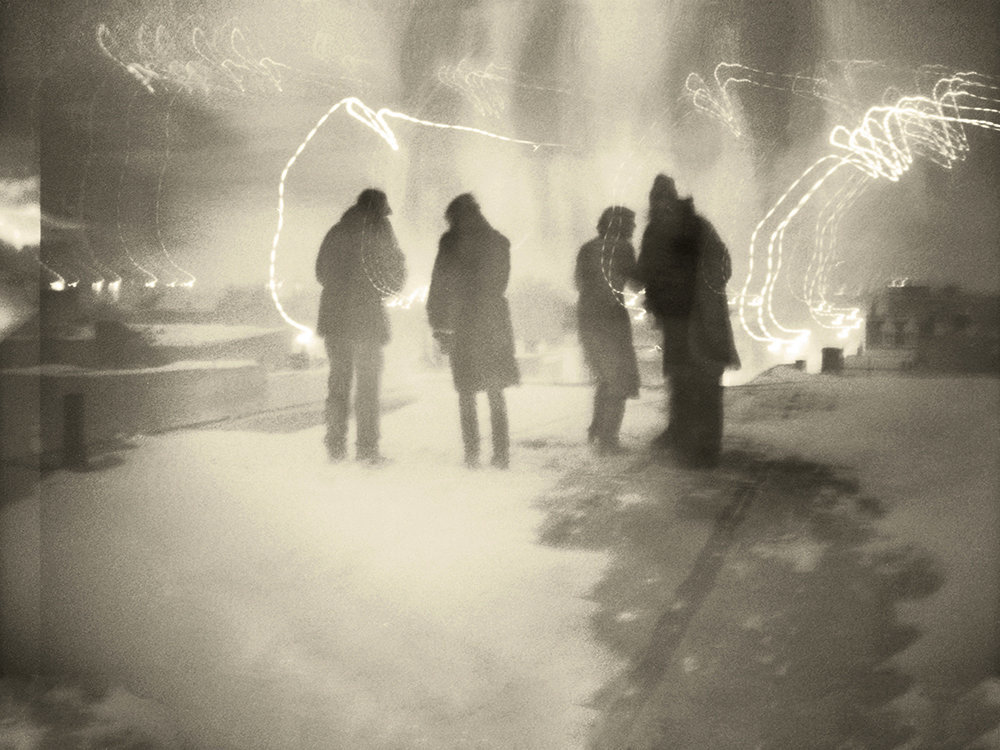 One summer in the early 1930’s, Vaune Trachtman's father shot a few rolls of film near his father’s drugstore in Center City Philadelphia. Nearly 90 years later she was given the negatives by a relative.

Working from the original negatives, she's combined the people from my father’s neighborhood with my own images, many of which were shot from windows and moving vehicles. Now is Always at the Griffin Museum of Photography is their collaboration across time.