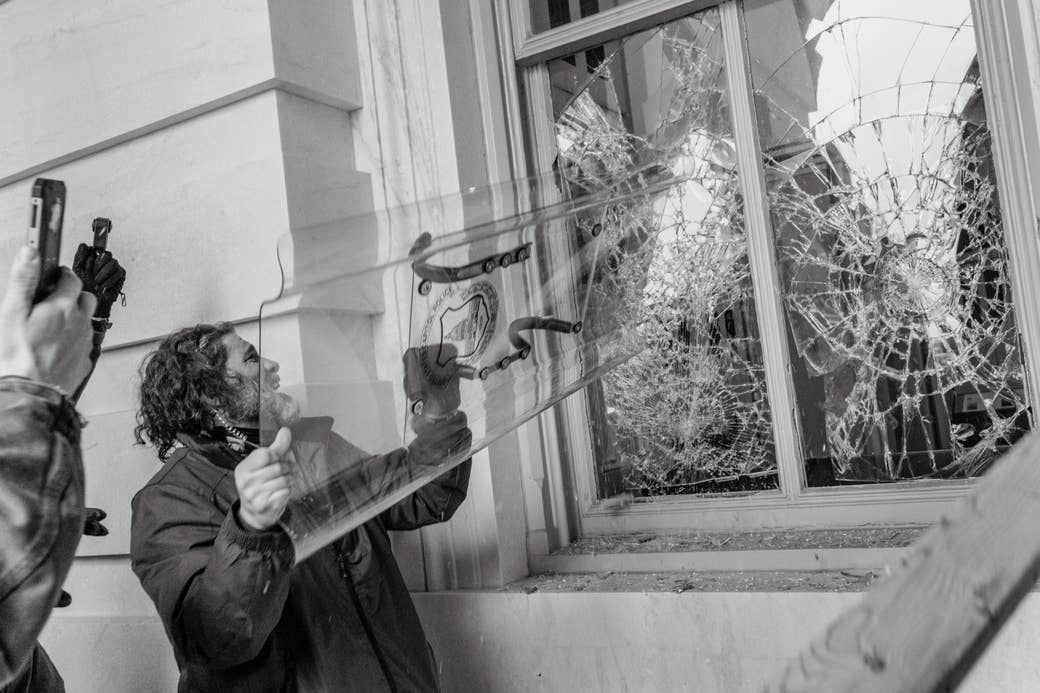 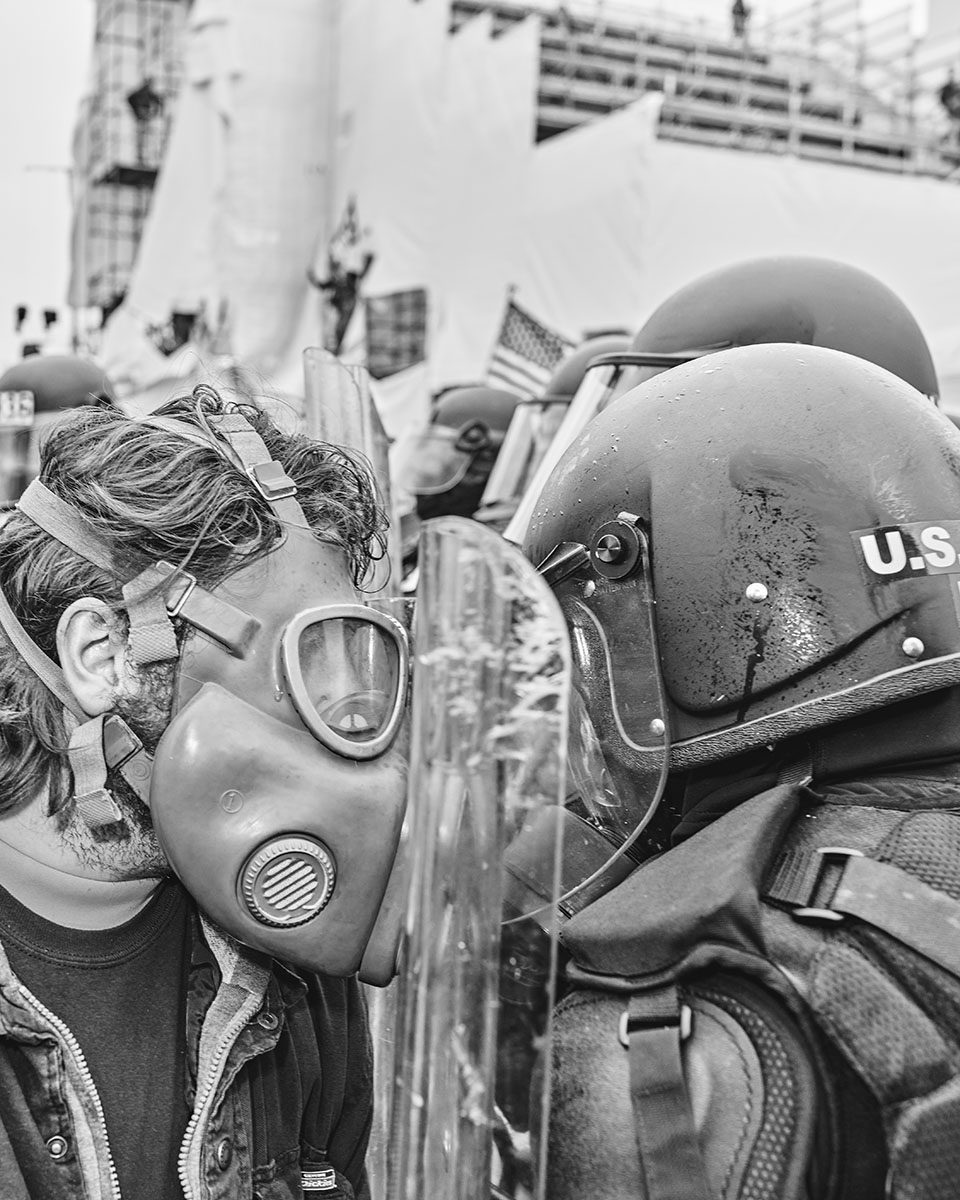 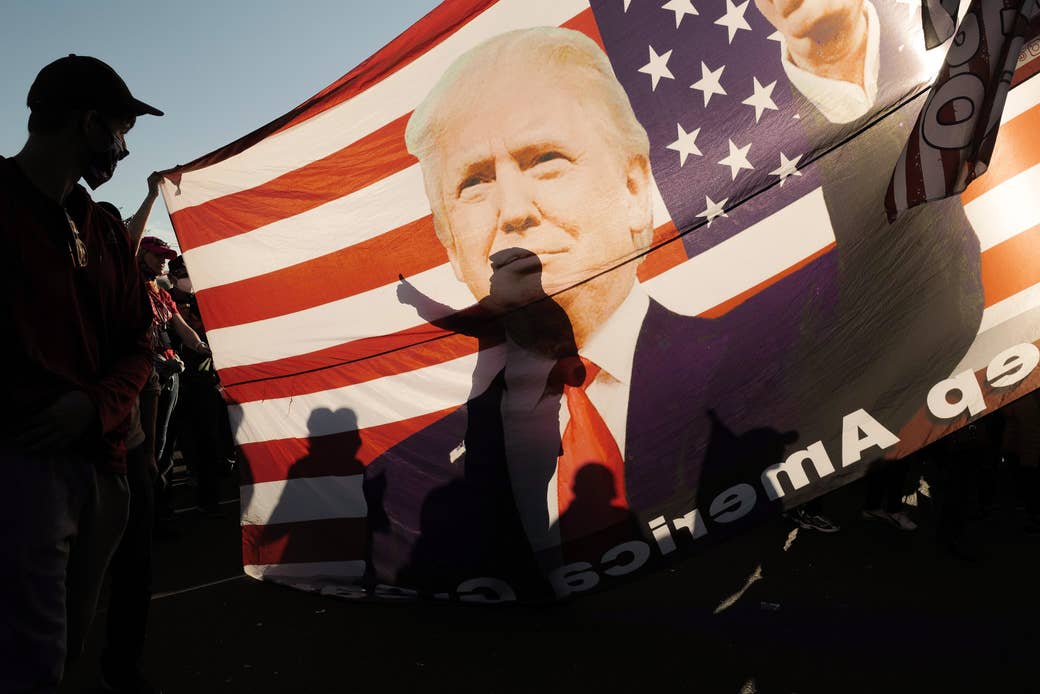 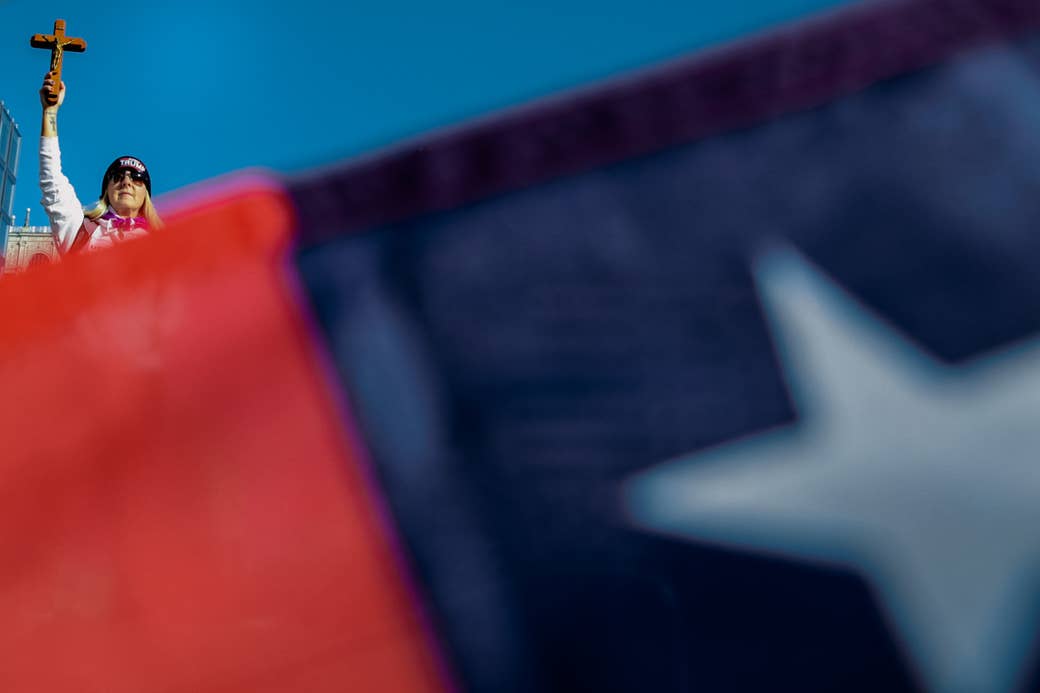 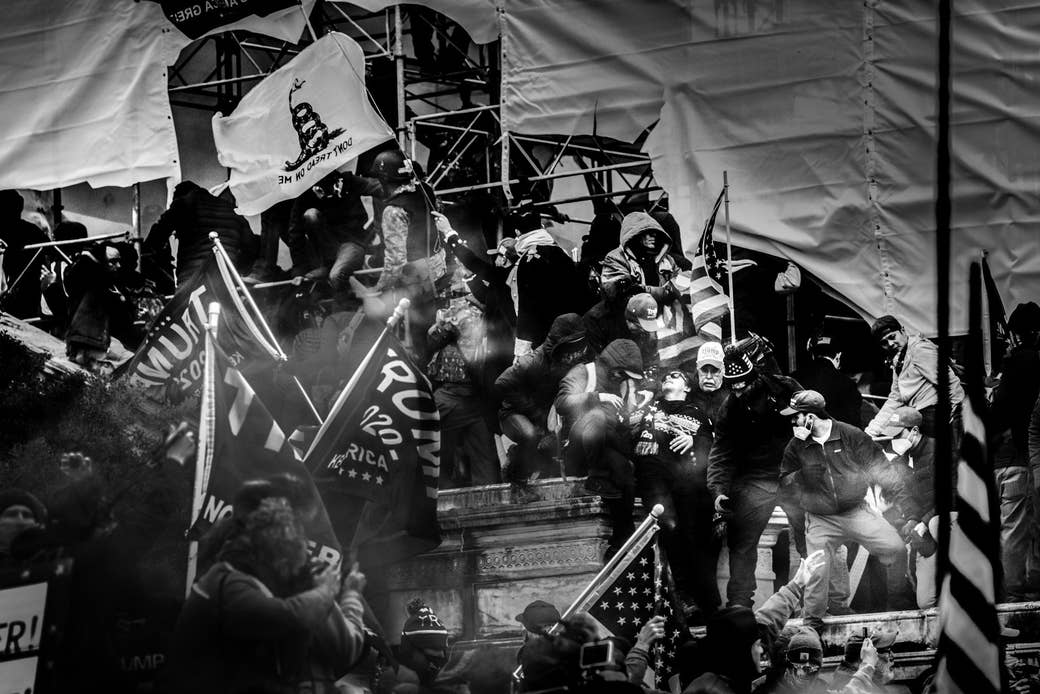 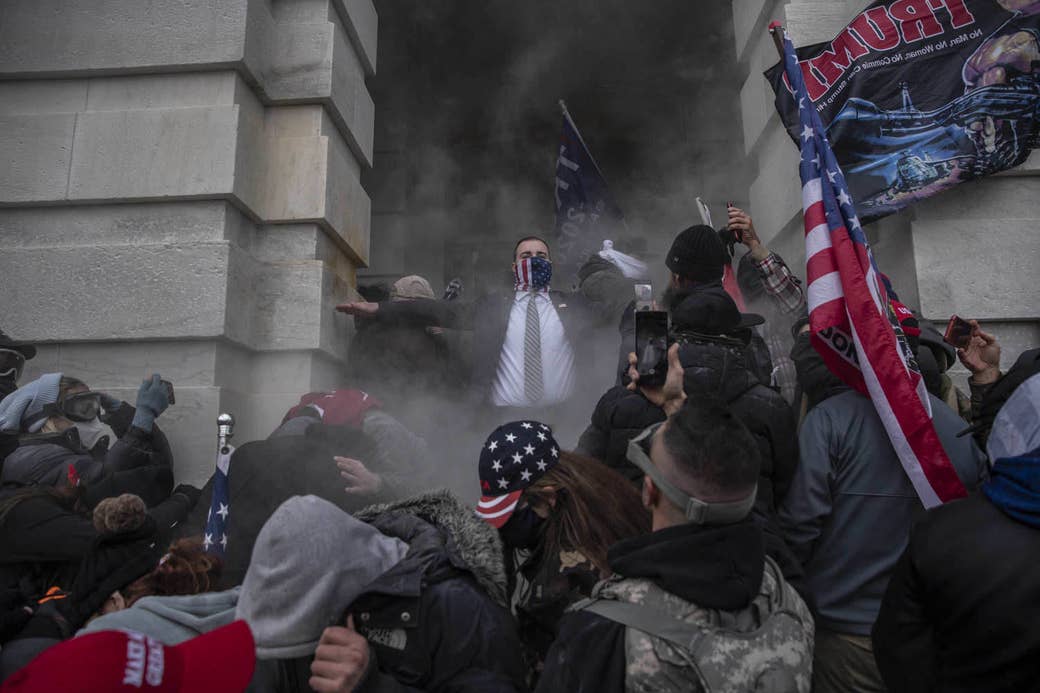 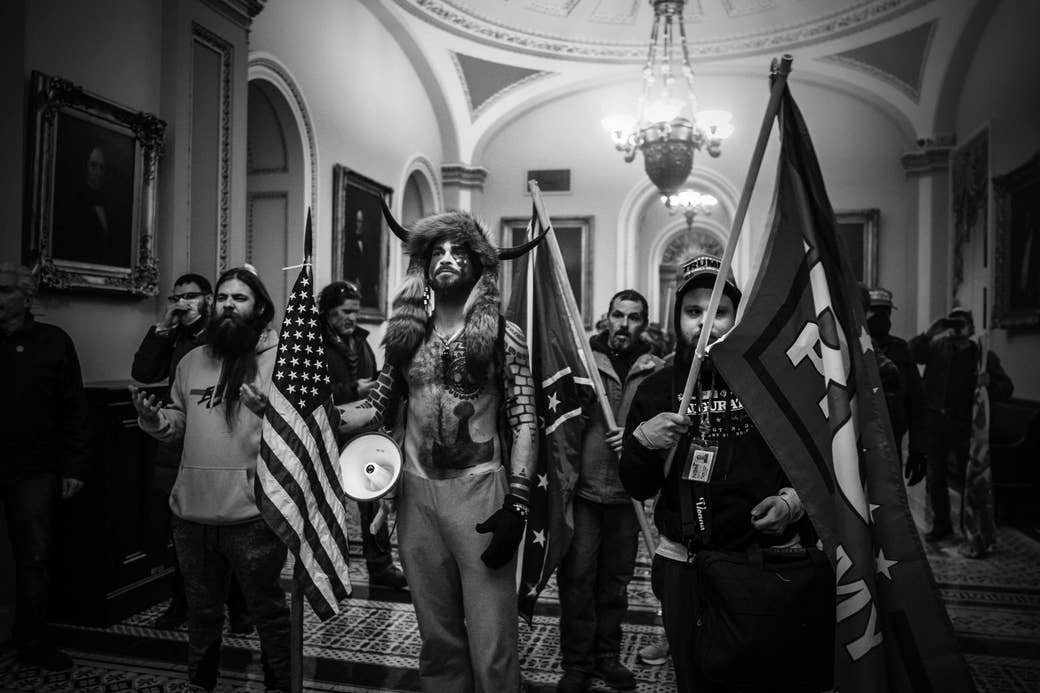 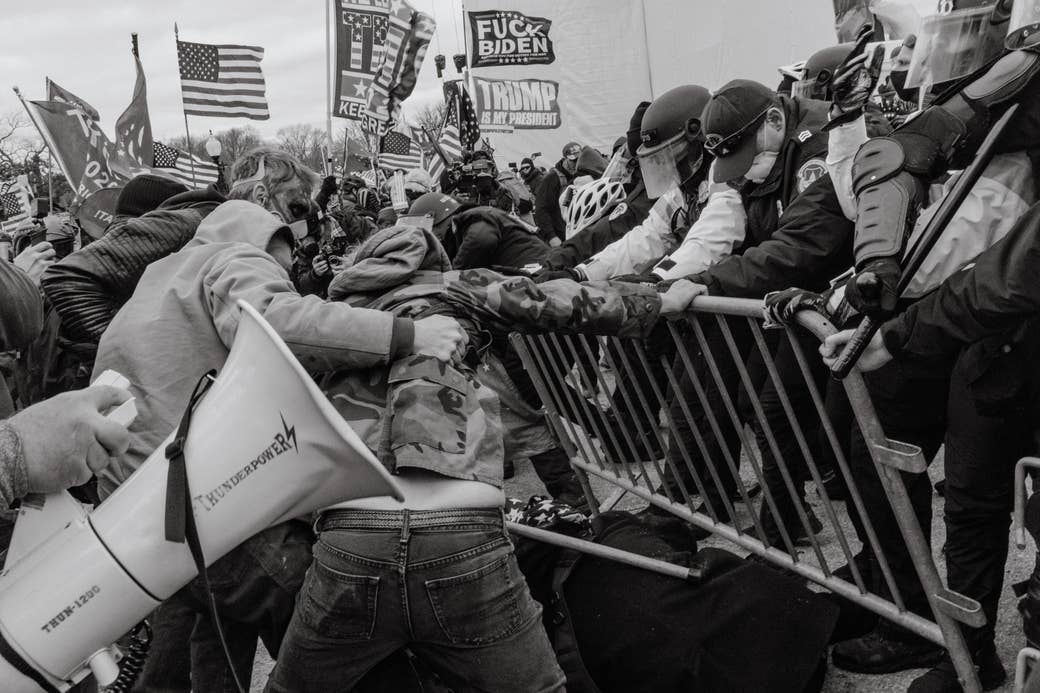 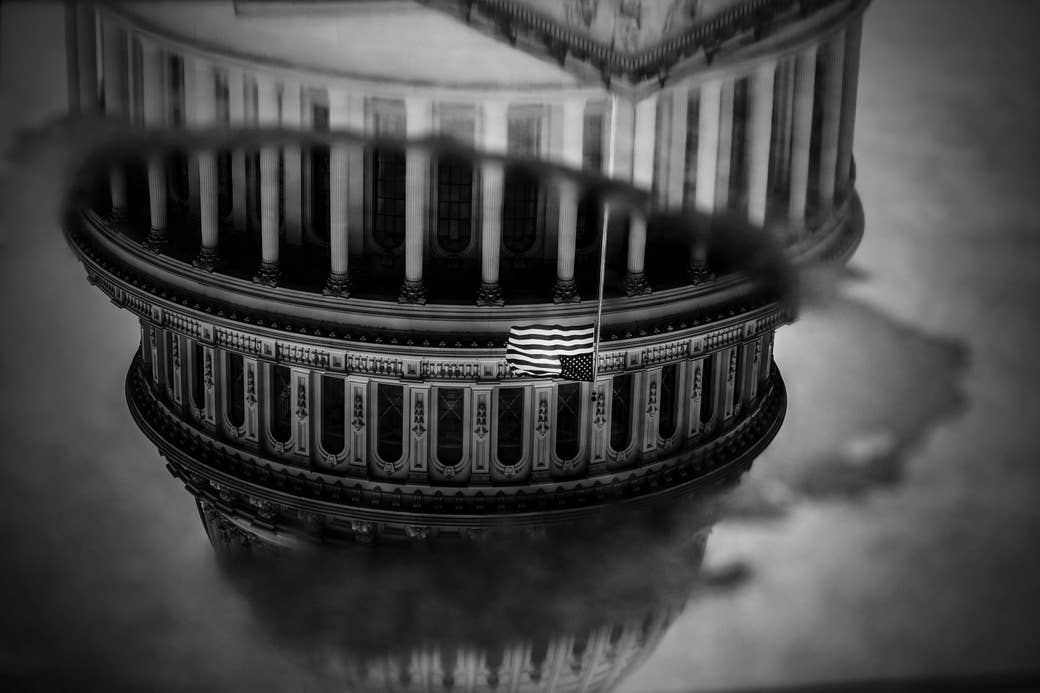 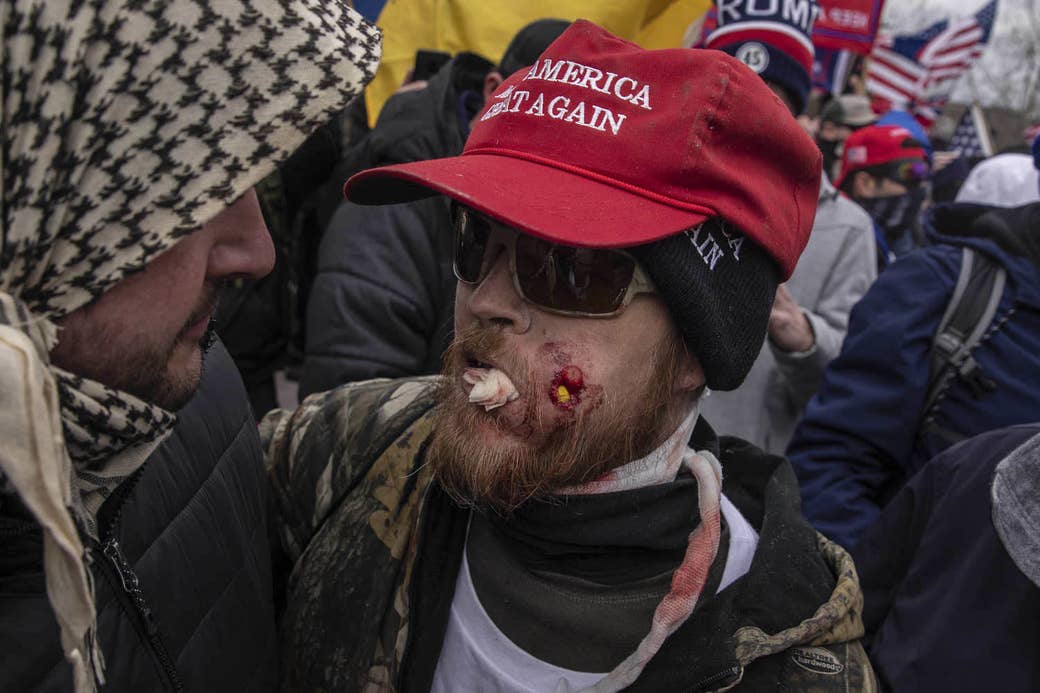 On January 6, 2021, for the first time in American history, an angry mob stormed the halls of Congress. Protestors destroyed federal property and assaulted police officers. Five people died as a result and more than 150 were injured. The mob successfully halted the 2020 election certification as they rampaged through the Capitol building, searching for legislators and narrowly missing members of Congress and Vice President Mike Pence as they were rushed to safety.

If the mob had nullified the popular state-by-state vote and forced the electoral process into the House of Representatives, as some planners hoped, 200 years of American democracy would be at an end.

Through photographs, video and multimedia, the Bronx Documentary Center’s exhibition, Storming of the Capitol, examines in detail the events of that day, seeks to put forth a historical record of events, and sheds light on the deep cleavages in our nation.