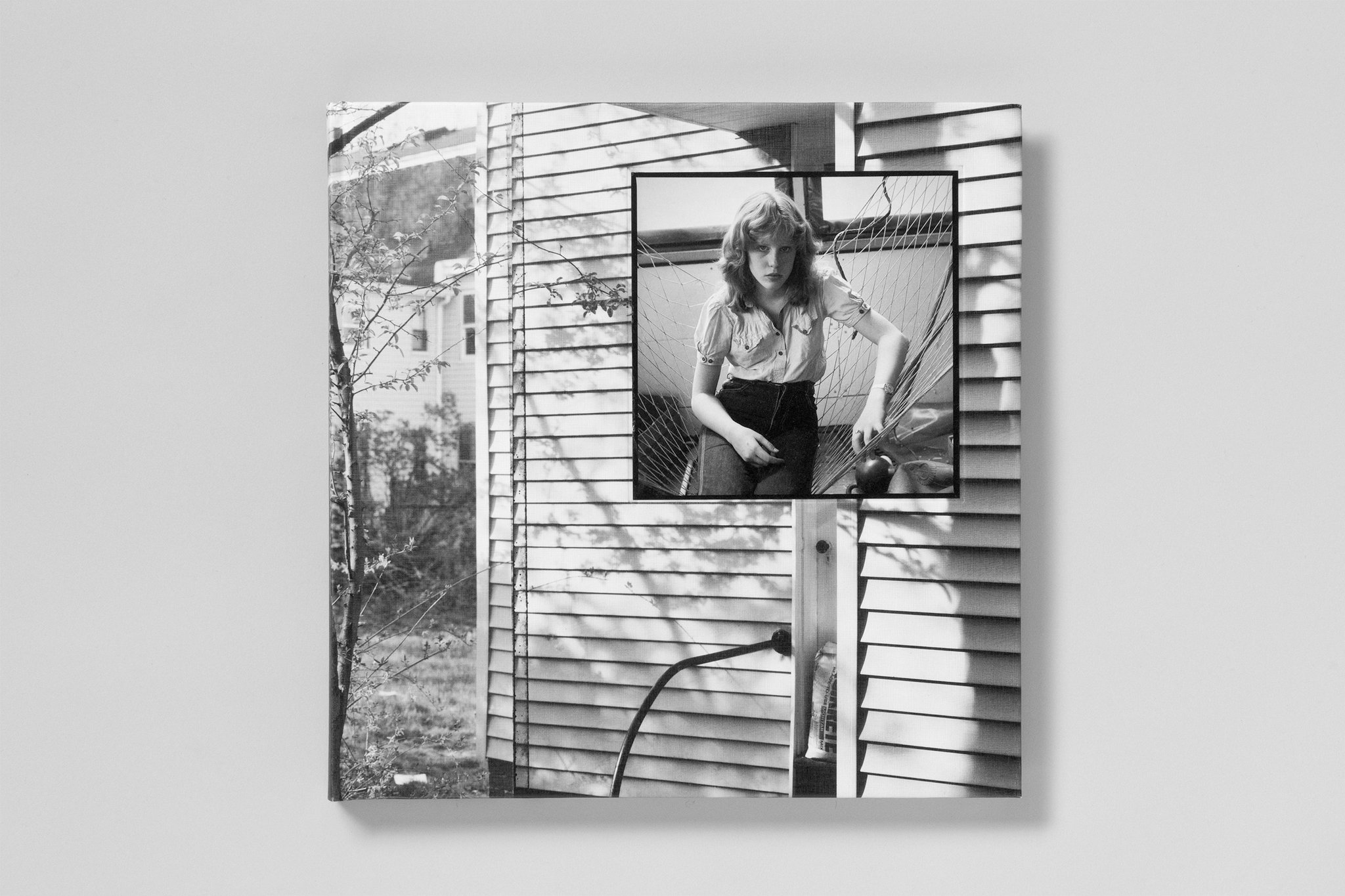 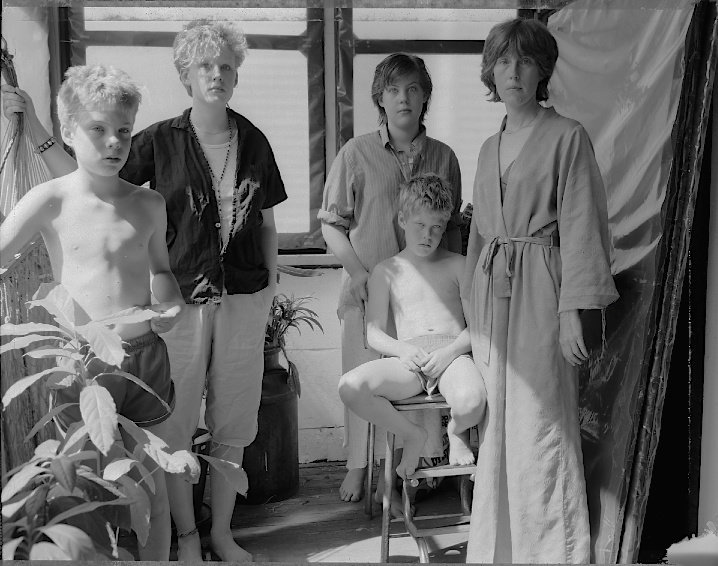 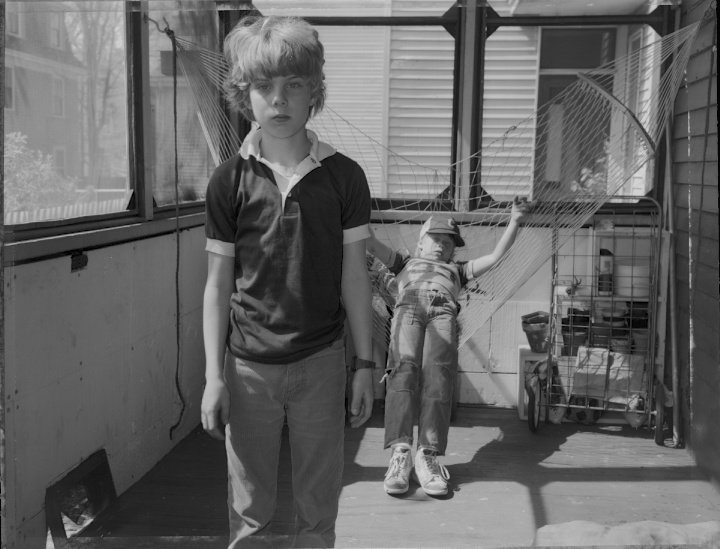 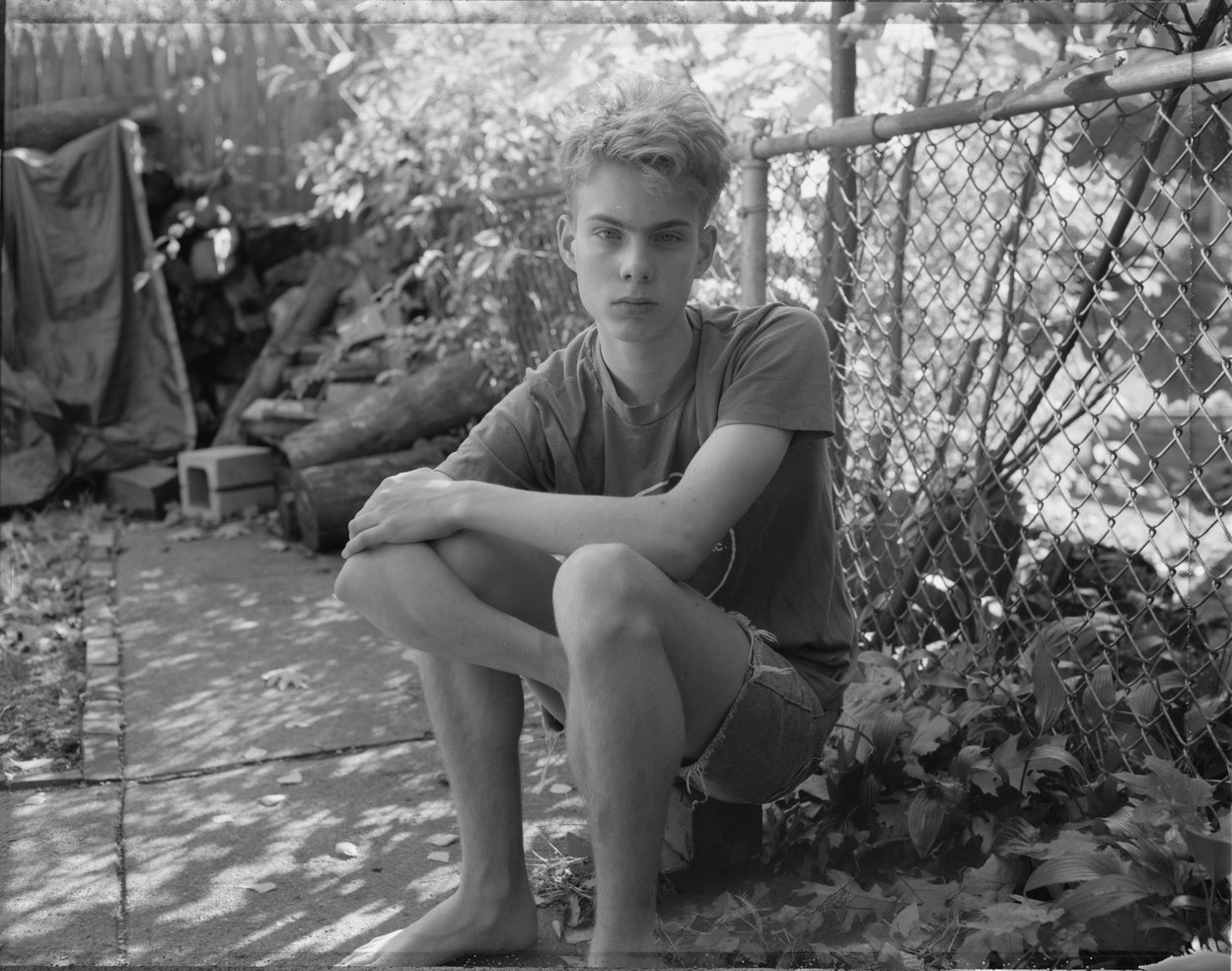 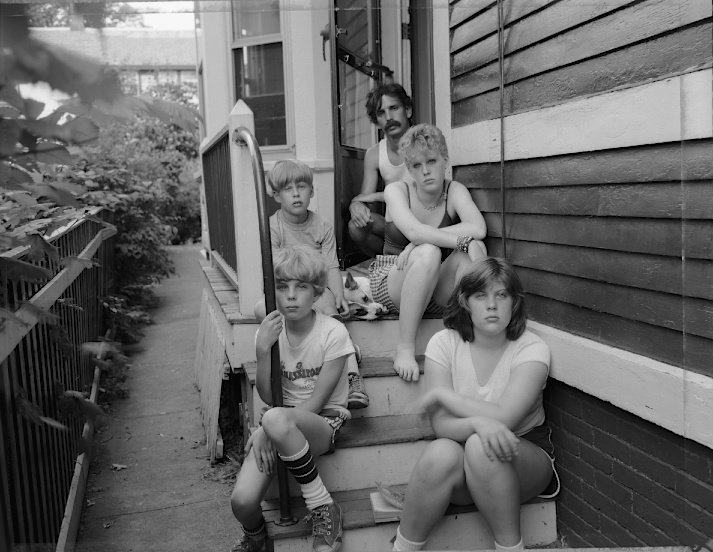 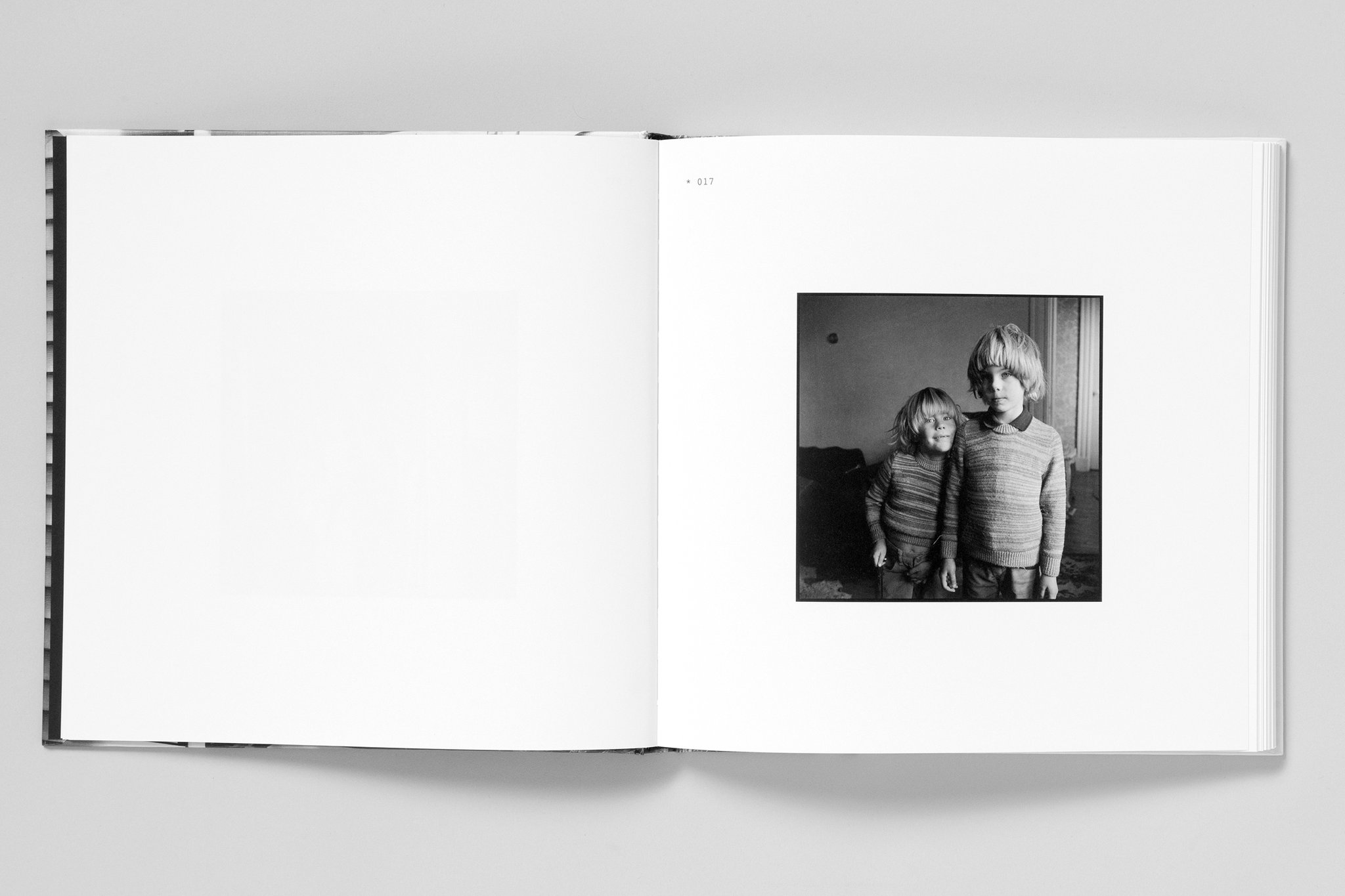 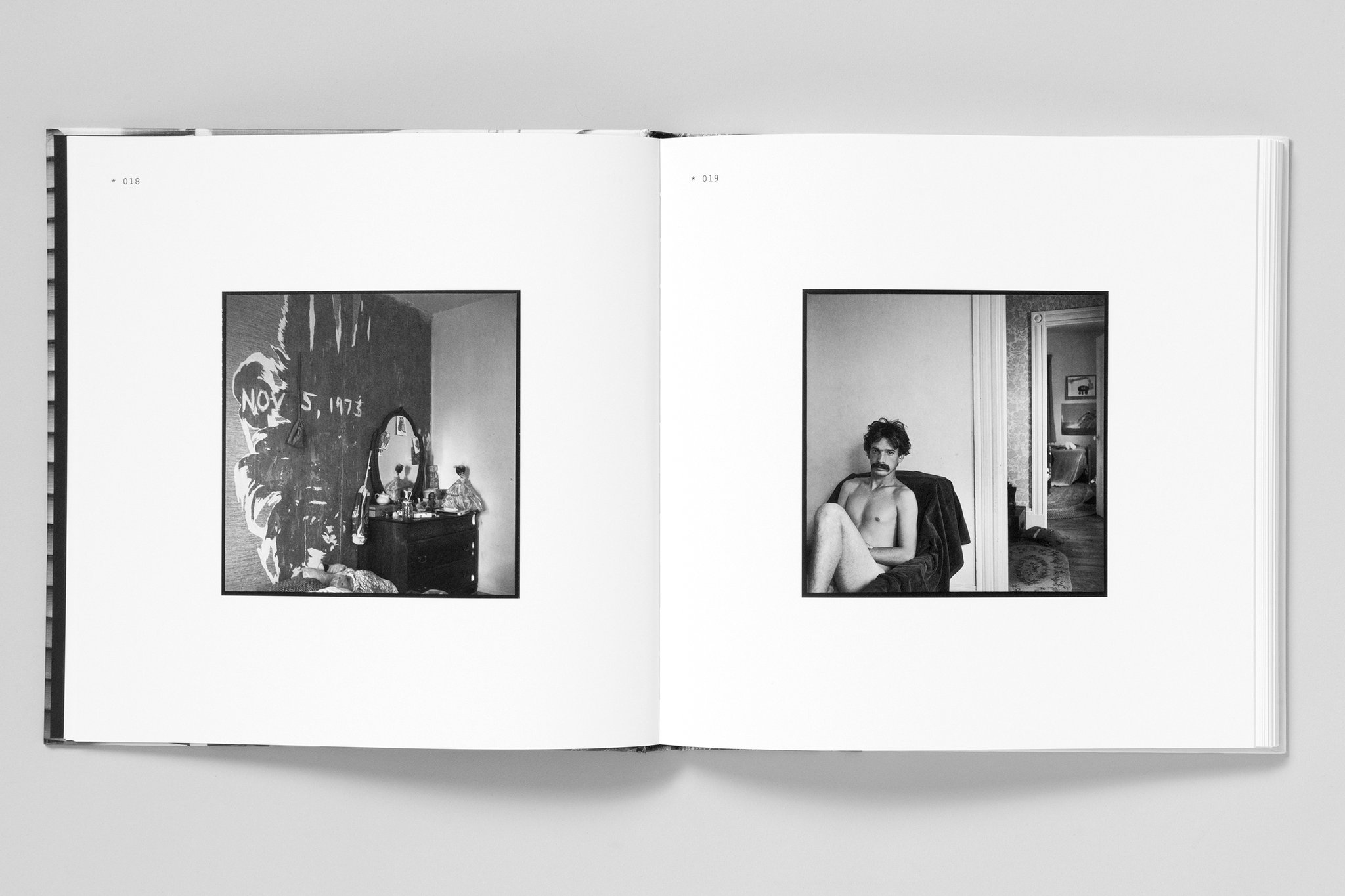 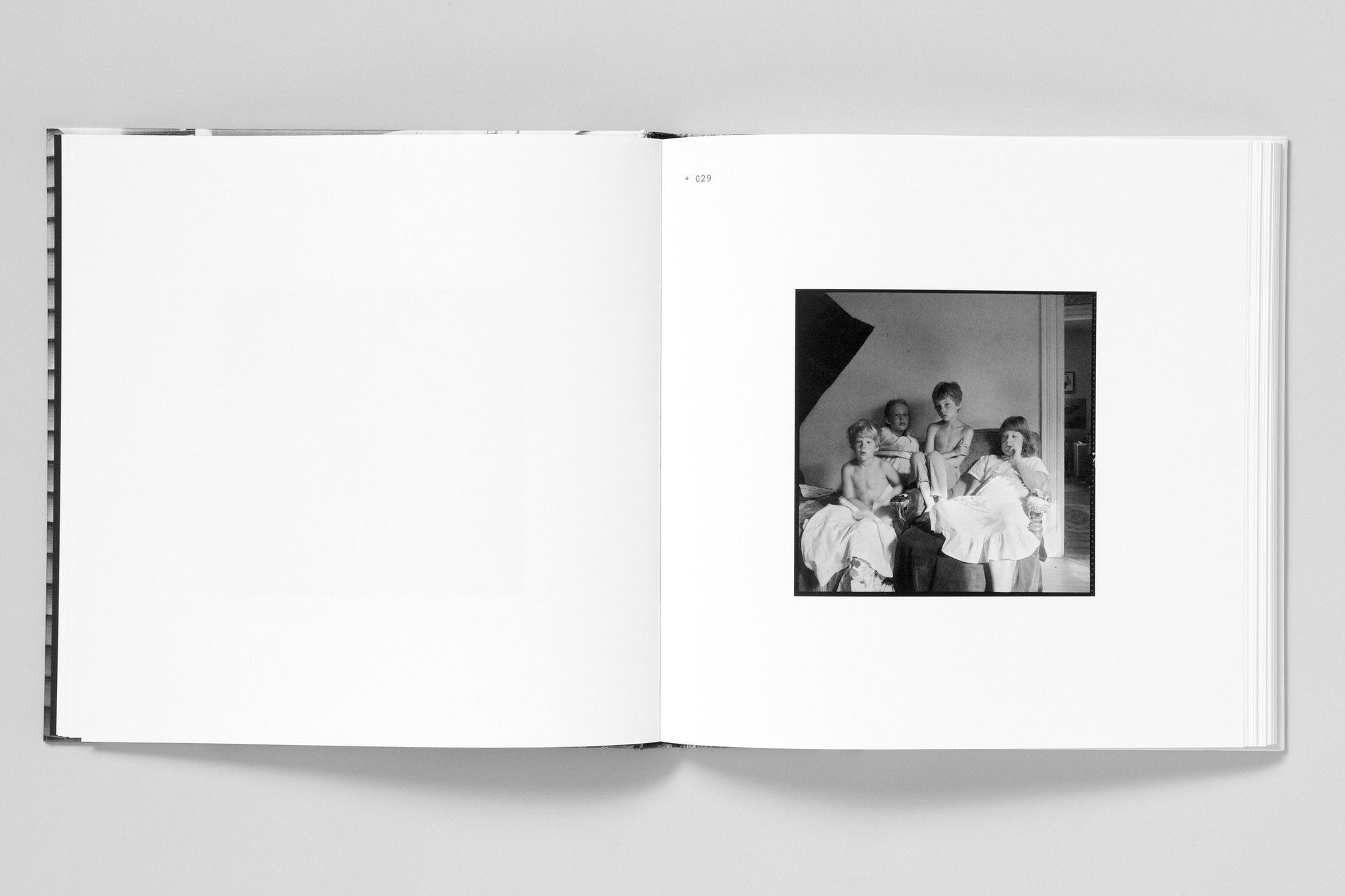 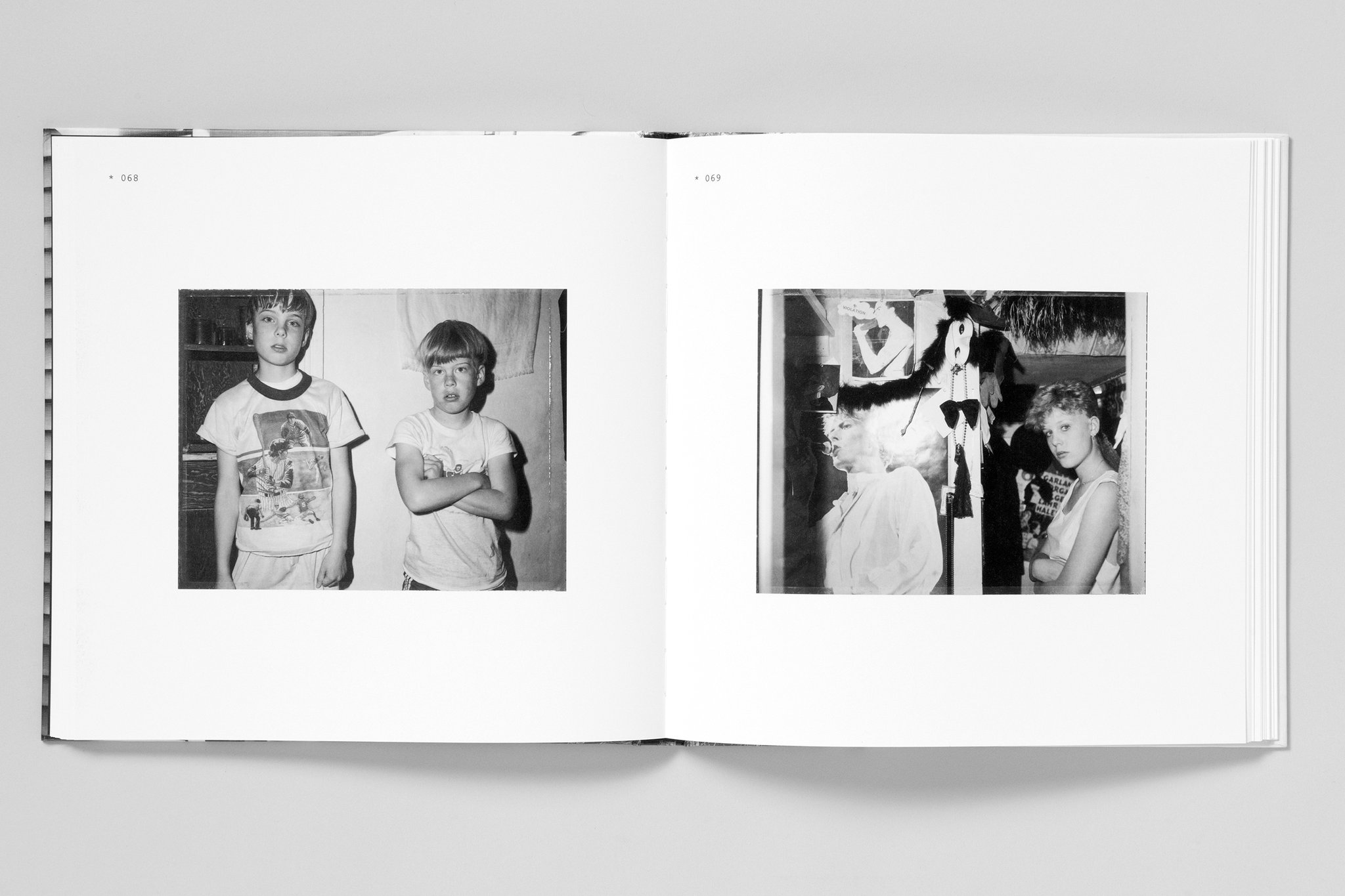 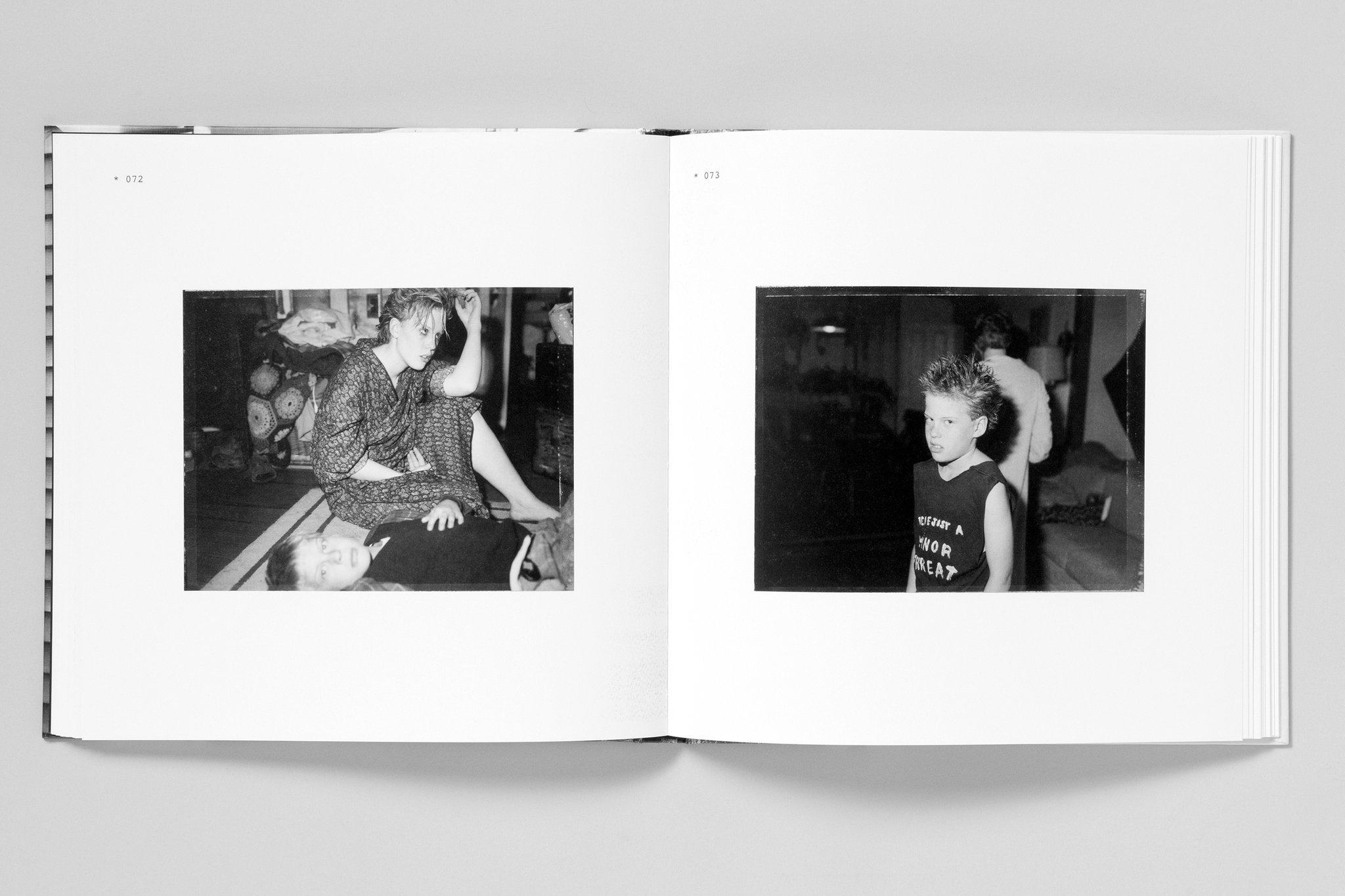 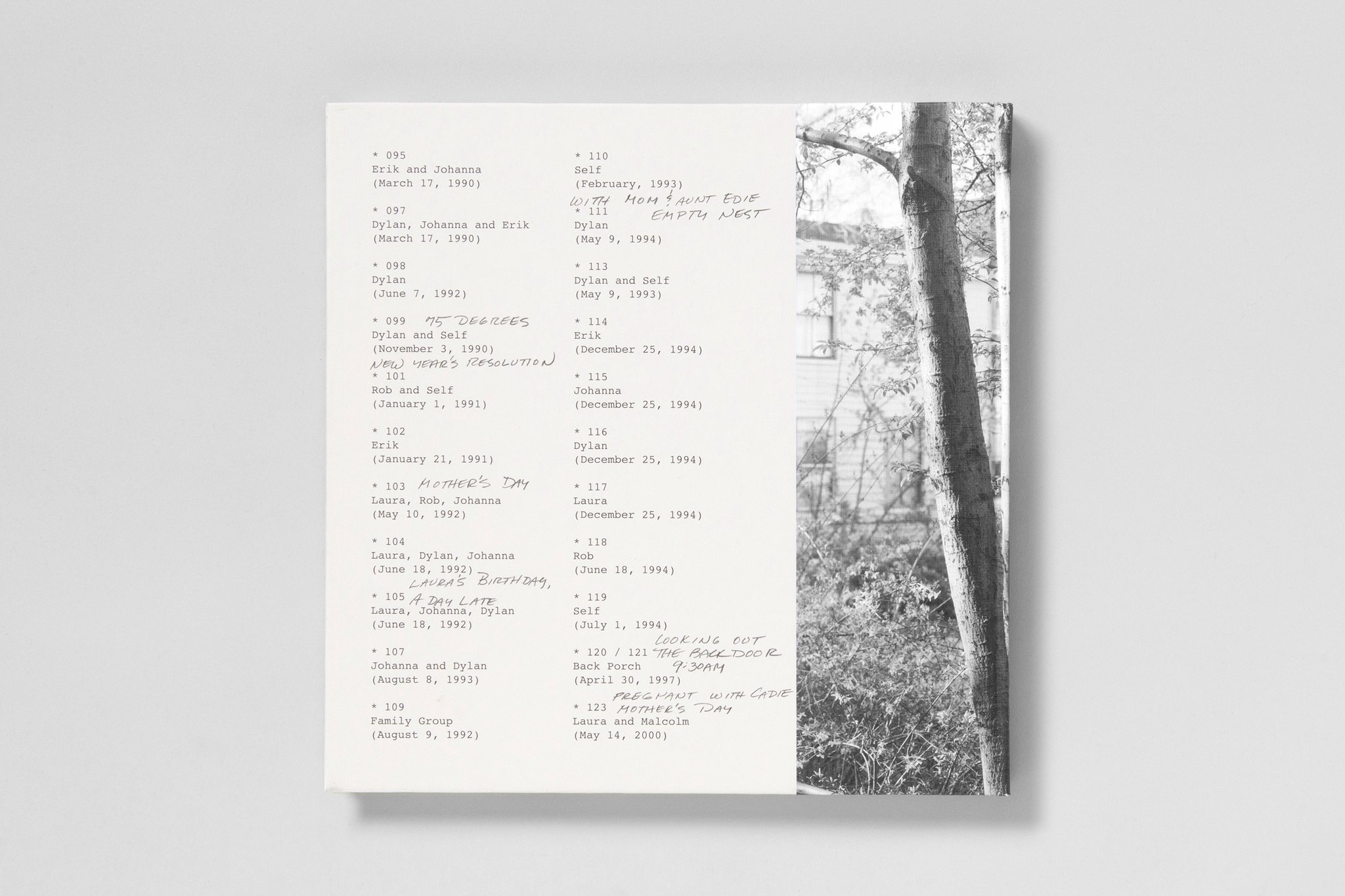 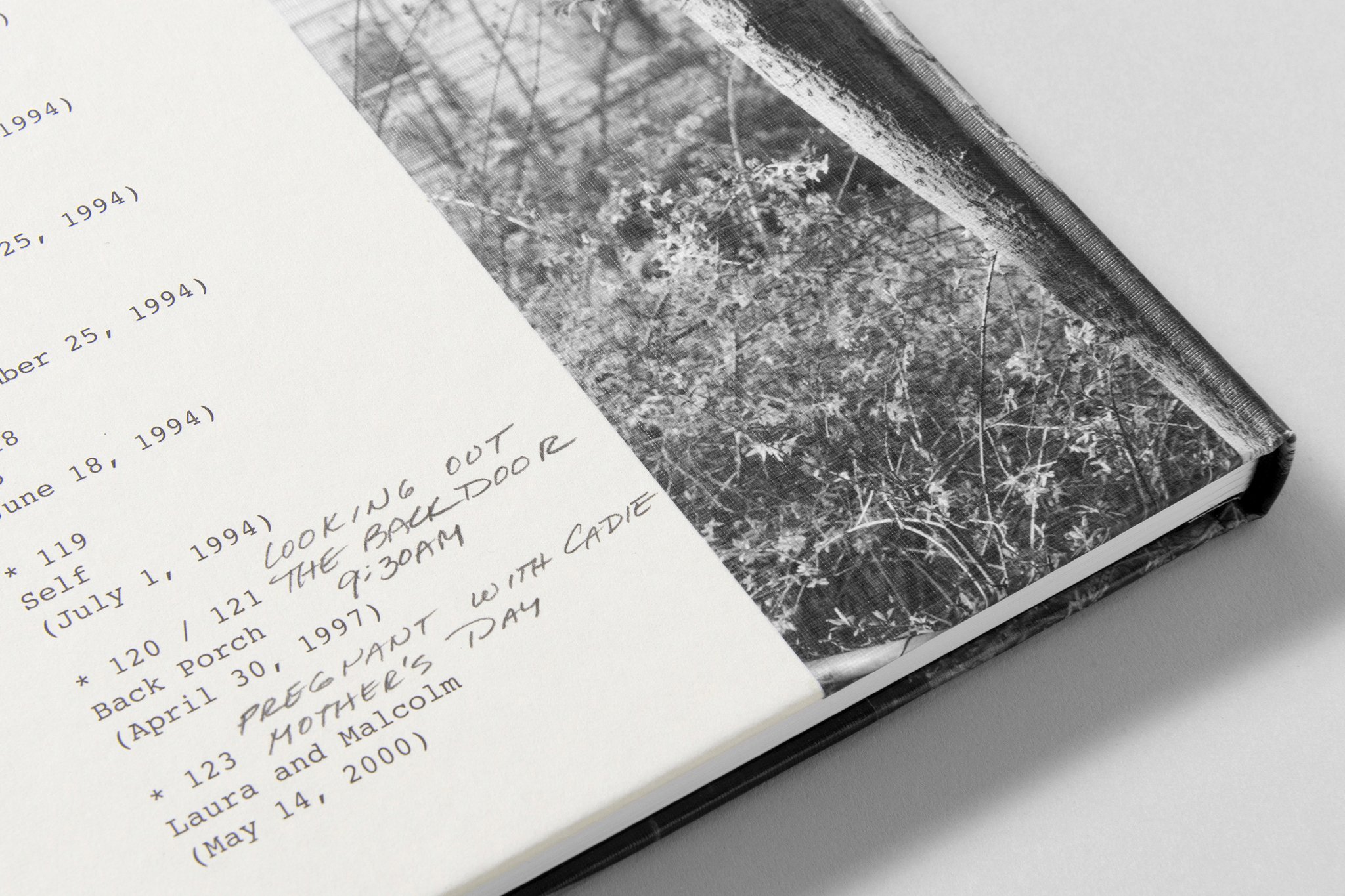 A friend asked Judith Black if she would be all right when she moved to Cambridge, Massachusetts in 1979 with her four children.  Frankly, she didn’t know. They had  moved into a dilapidated apartment in a neighborhood the real estate agent conceded was as good as they were going to find. The small convenience store down the block was fiercely sprayed with “fuck you” on the clapboard - a less than encouraging welcome for a family that had grown up in the bucolic hippie house they shared with Black’s siblings in New Hampshire. Things didn’t seem very promising for a single mother with a meager income and a menagerie of young children.

Over the the next two decades, Black would make a series of images that chronicled the lives of her young children, and her relationship with them. “I quickly realized that I was not going to be able to roam the streets to make photographs," recalls Black. "I had limited time between working at MIT as an assistant, attending classes, and being a mother. Our apartment was dark, but it became my studio.”

Pleasant Street by Judith Black is published by Stanley/Barker.