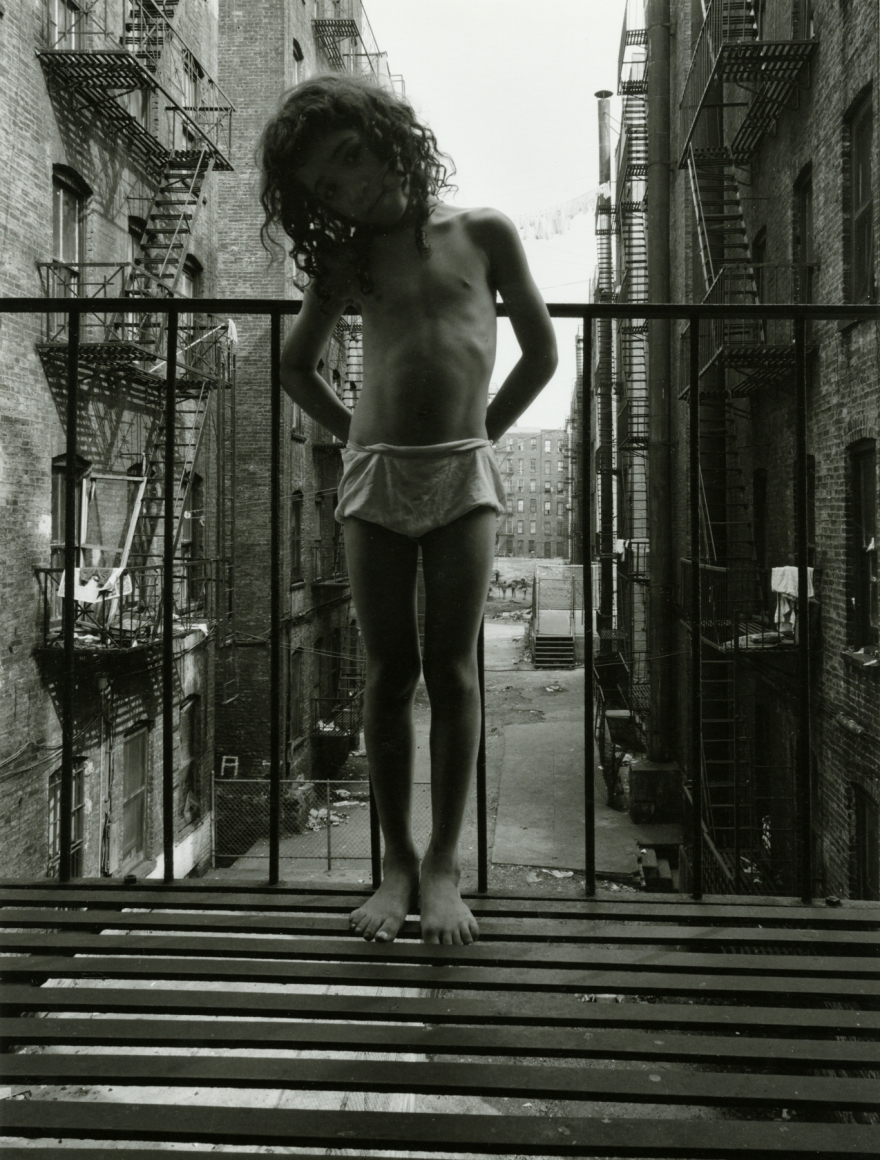 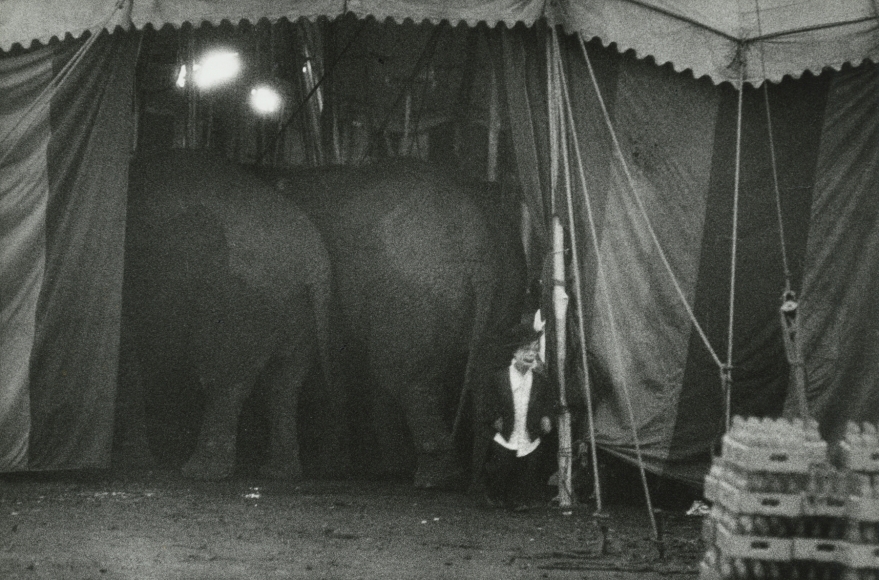 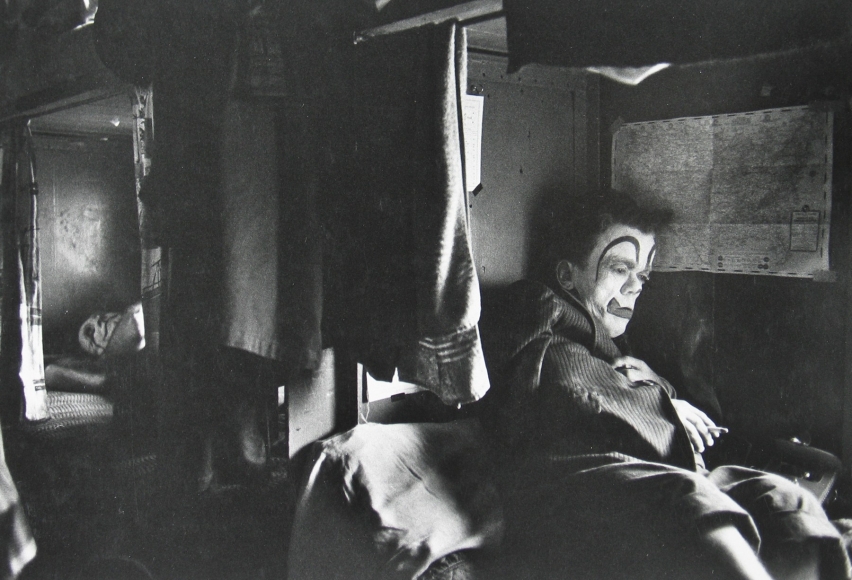 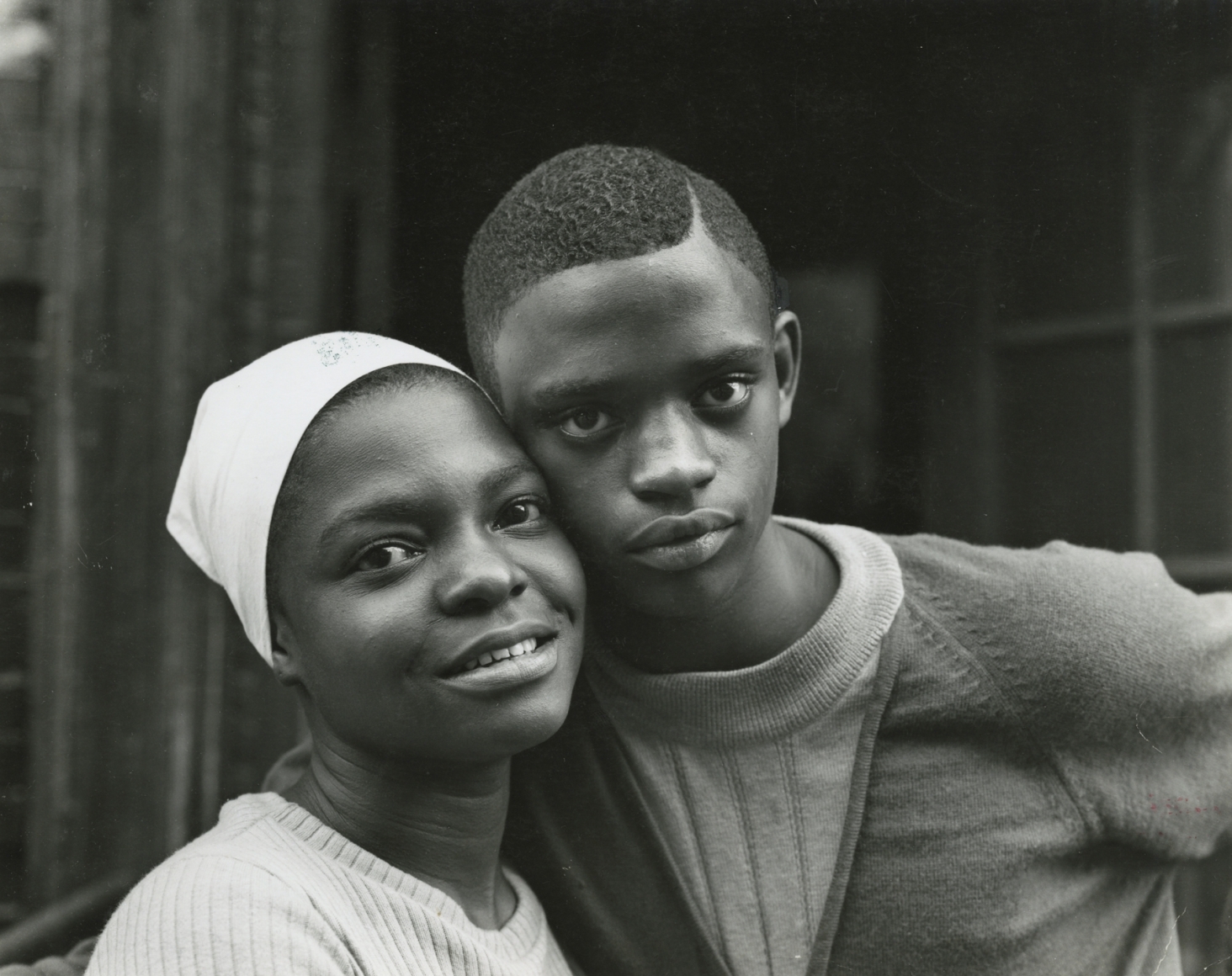 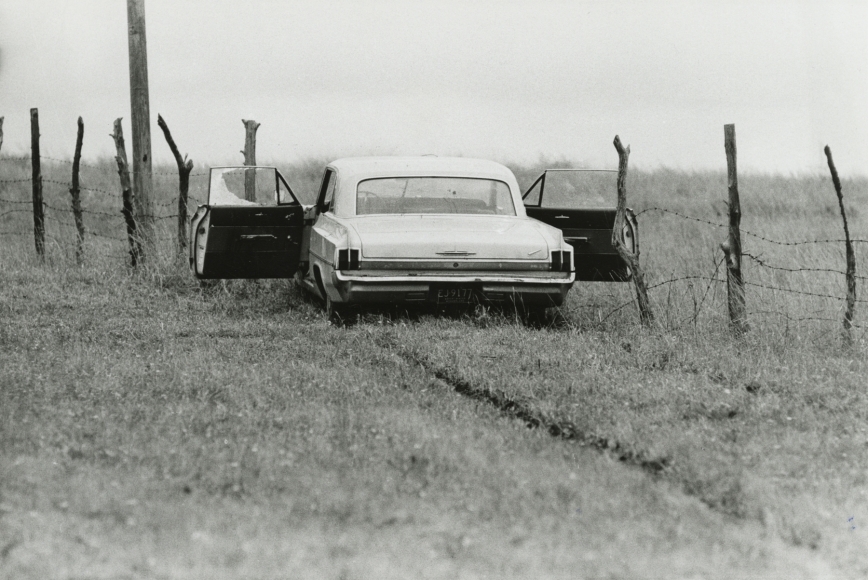 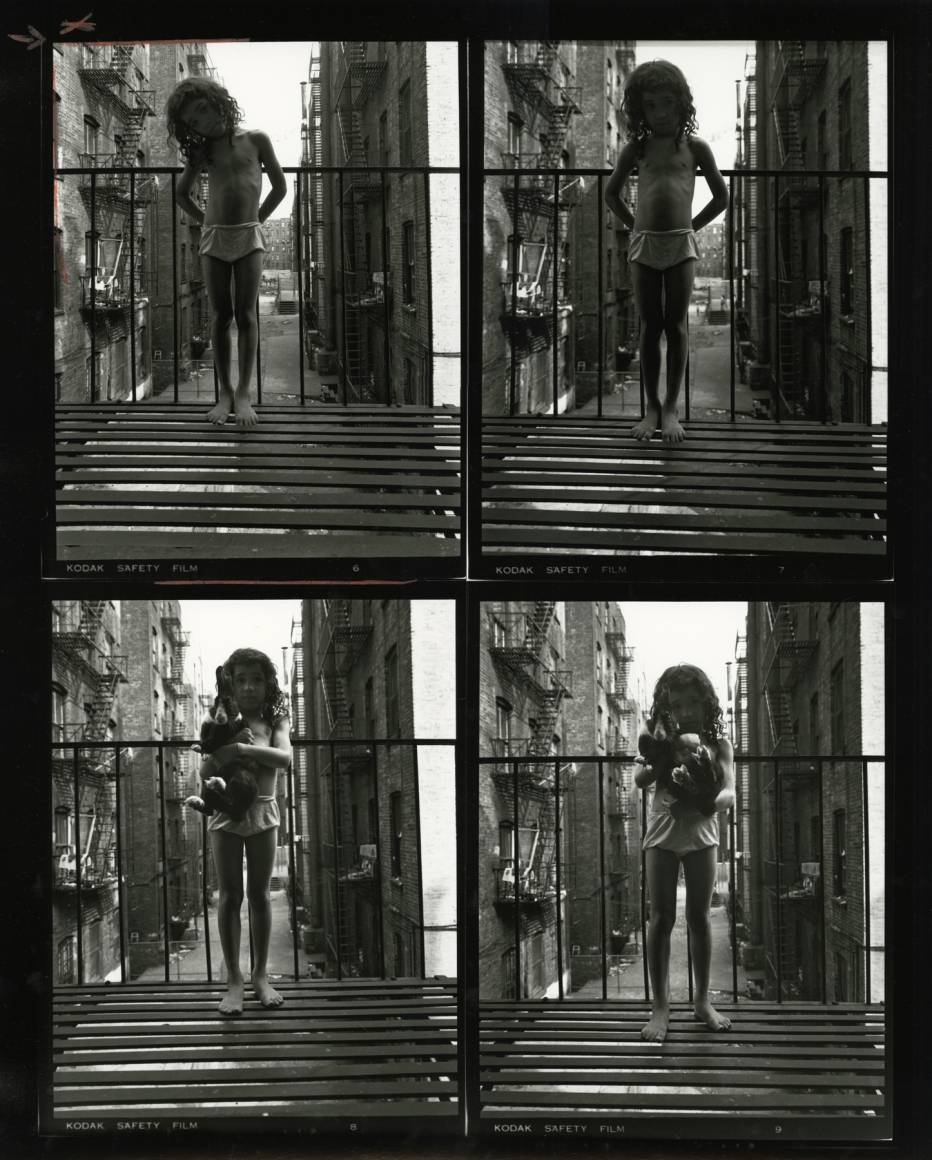 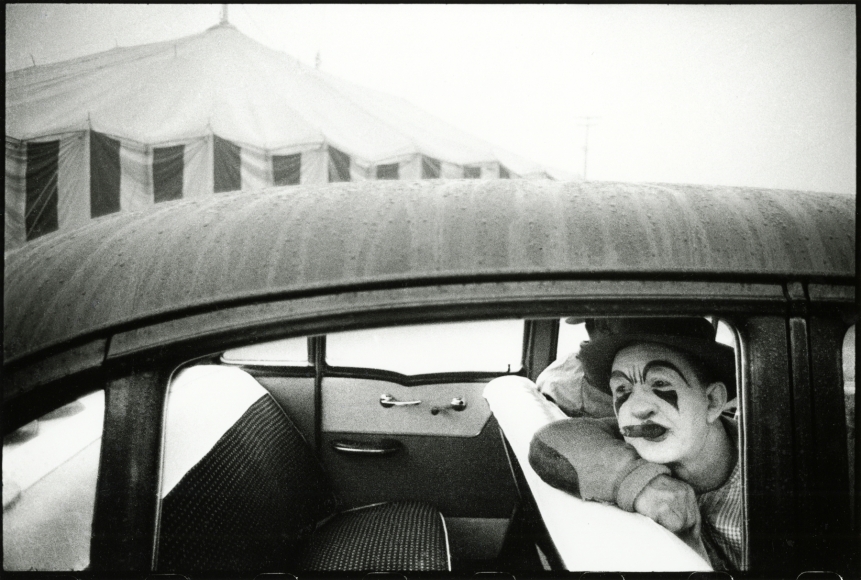 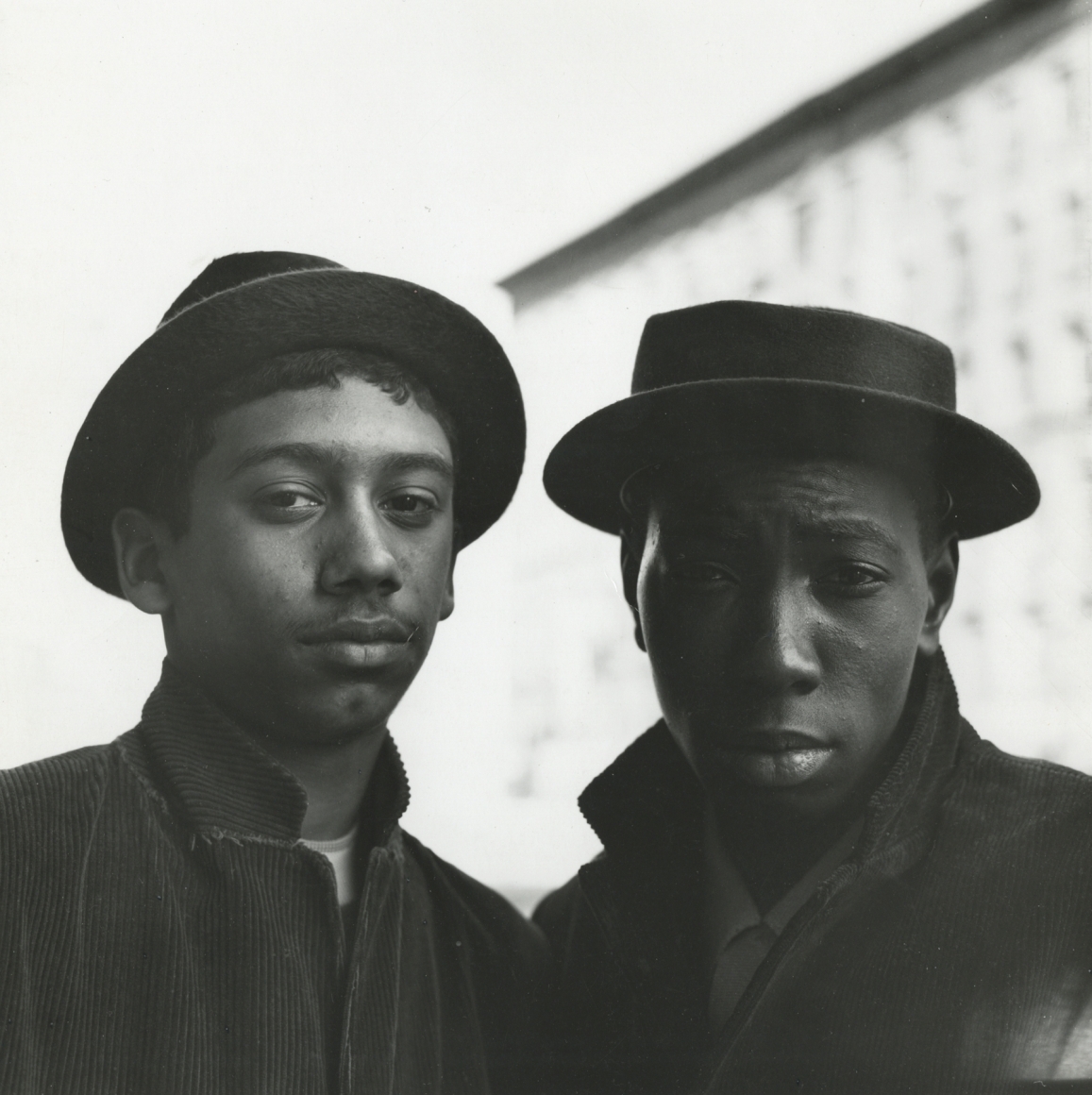 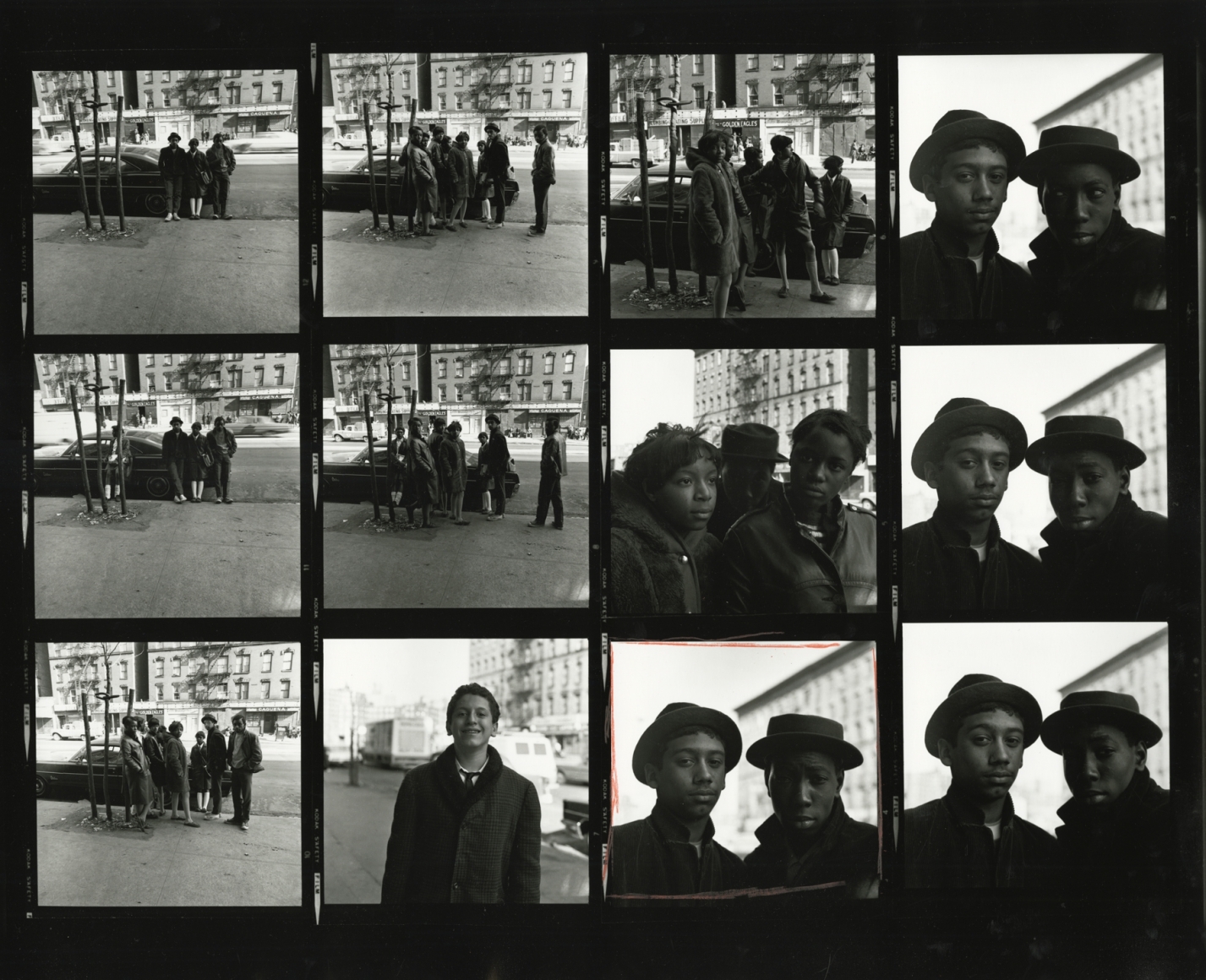 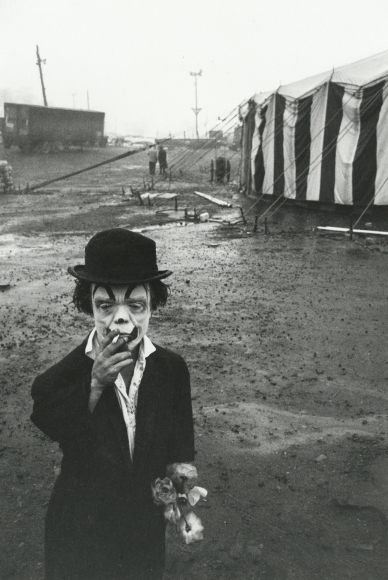 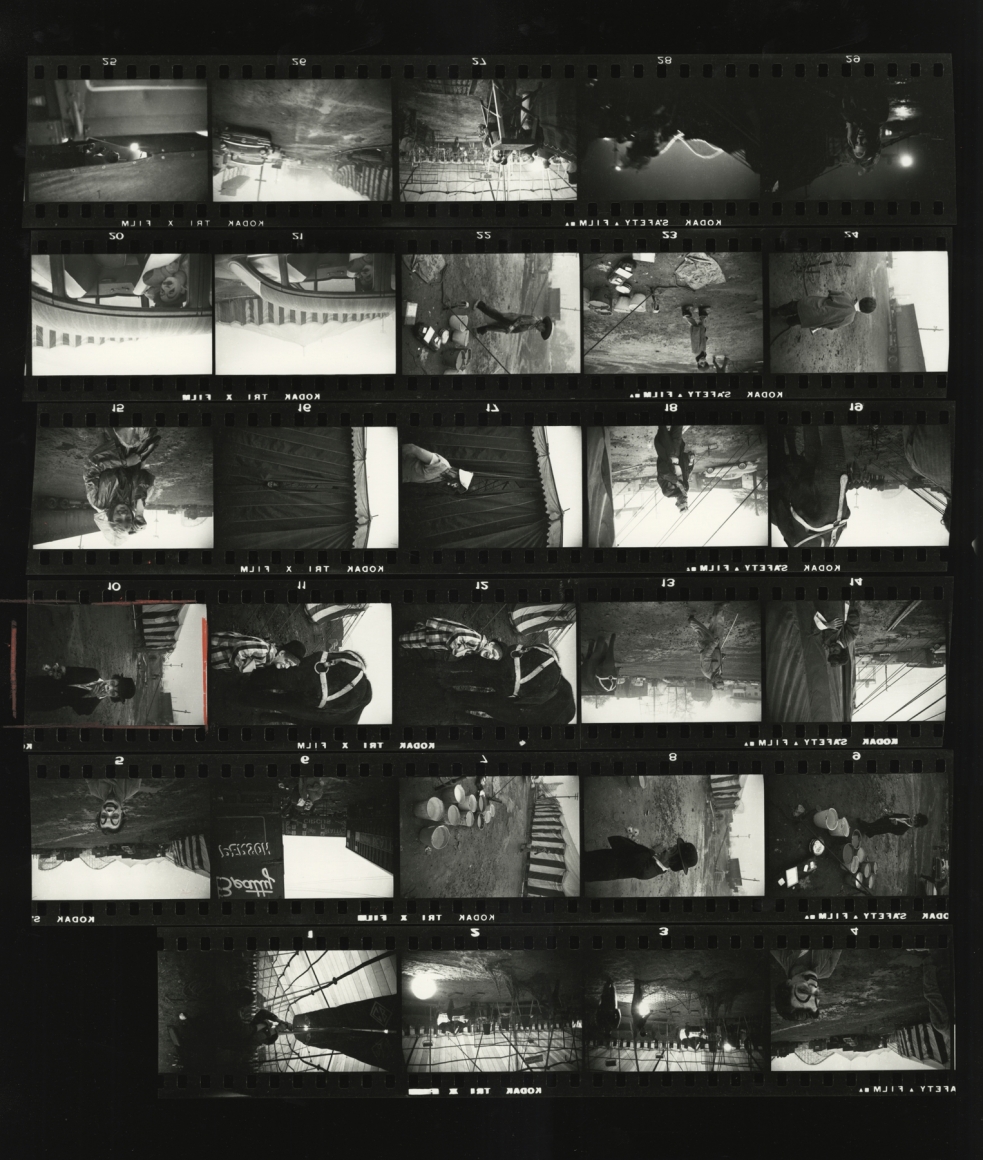 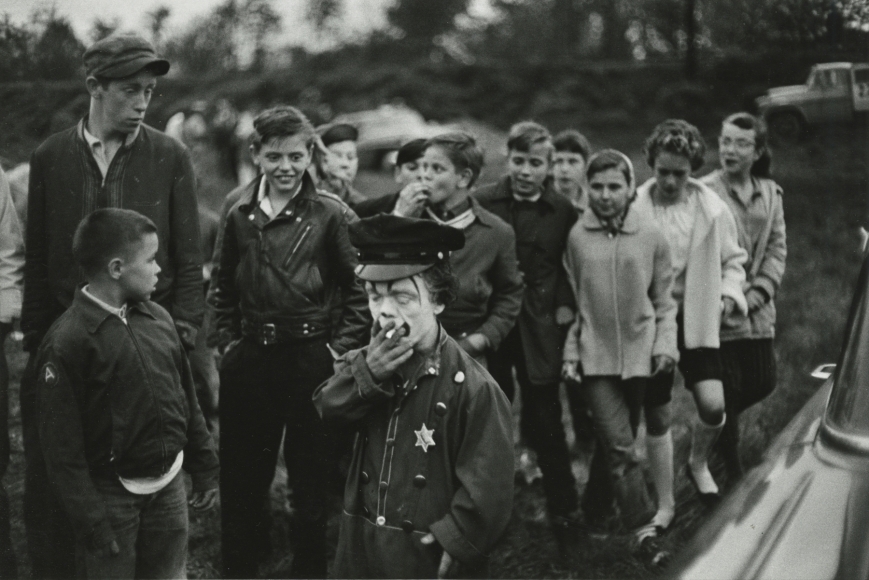 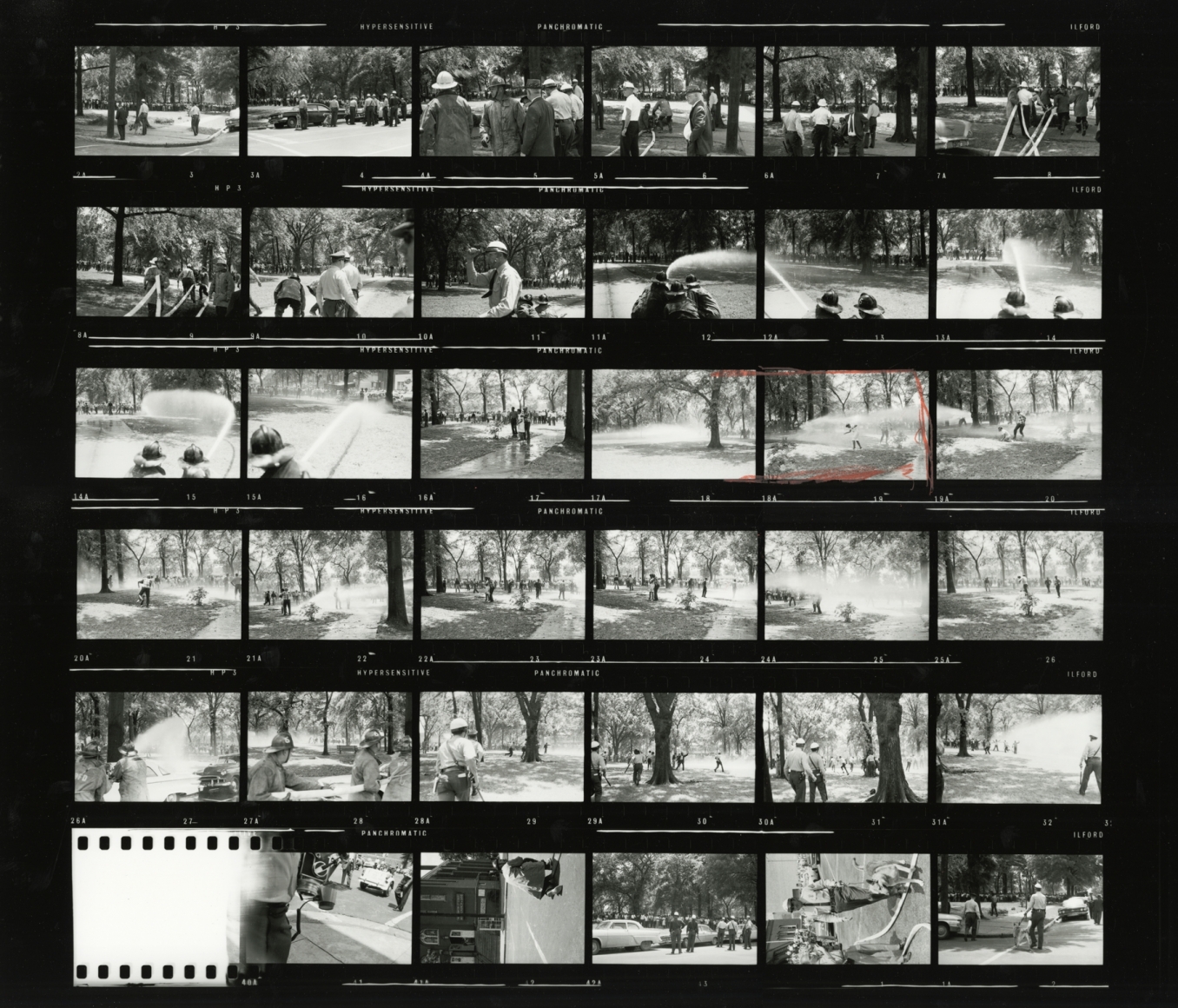 Poetic and profound, powerful and tender, Davidson's work derives its strength from the unique and long-lasting relationships he developed with his subjects, first gaining their trust, then allowing them to open up to him and his camera, before documenting their lives. “I stand to the side respectfully until I am invited in,” Davidson has said. “There is a lot of patience and stillness in the making of a photograph.”

Providing a rare glimpse into the photographers' immersive process, Davidson's contact sheets from each series will be presented together with a selection of related vintage prints, allowing viewers to see the connection between images in sequence as a work in progress and how the photographer made his final selections.

Davidson's deep personal engagement with his subjects sets his work apart. Through close proximity, he captured more than just an image; his contact sheets suggest something much more emotive about the connections he made. Subject: Contact bridges the divide between the personal and the professional: between Davidson's heart, his eye, the camera lens and the film. In revealing more of Davidson's creative process, the exhibition expands the viewer's appreciation of how his aesthetic and technical mastery resulted in the creation of some of the most powerful, personal images of his time.