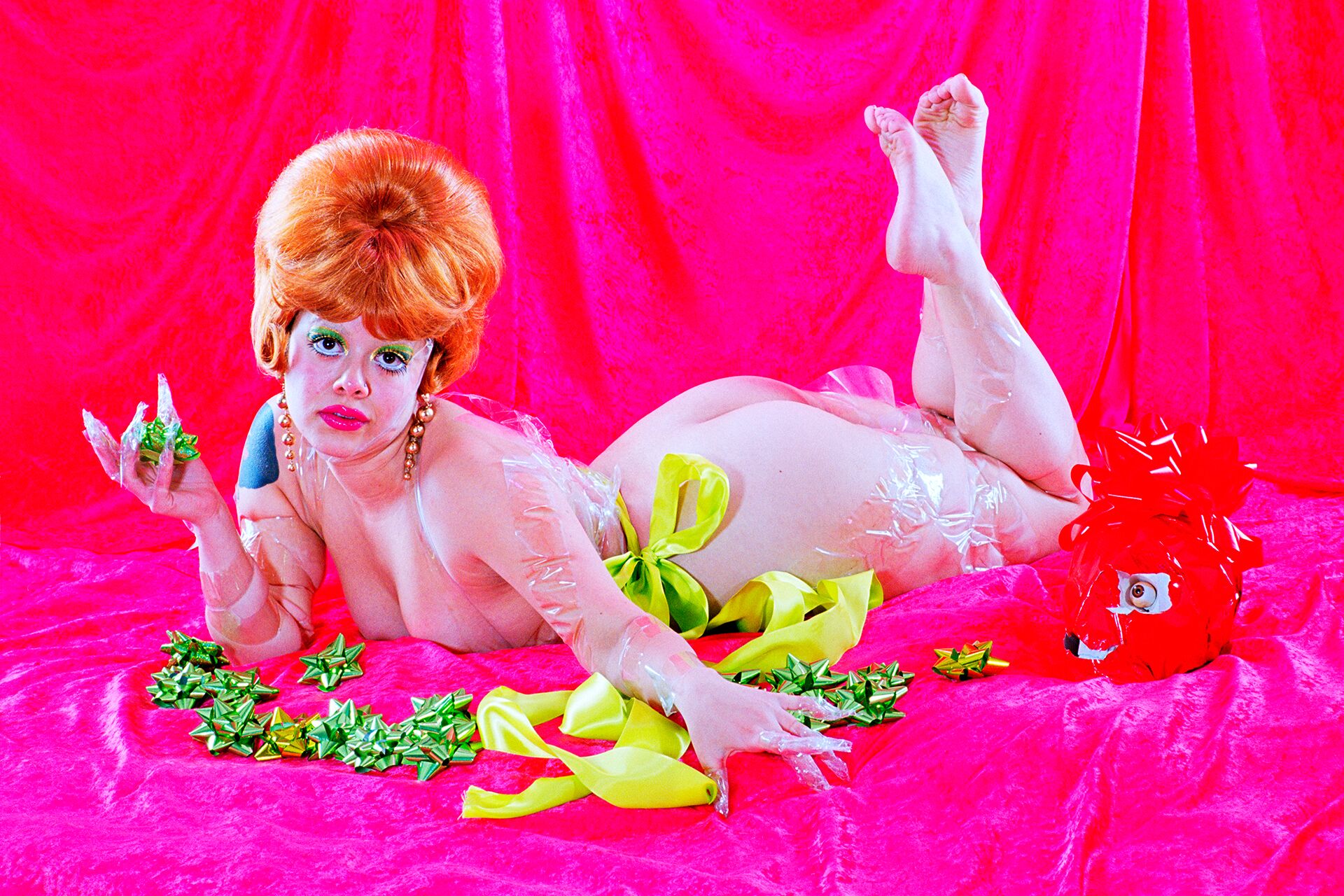 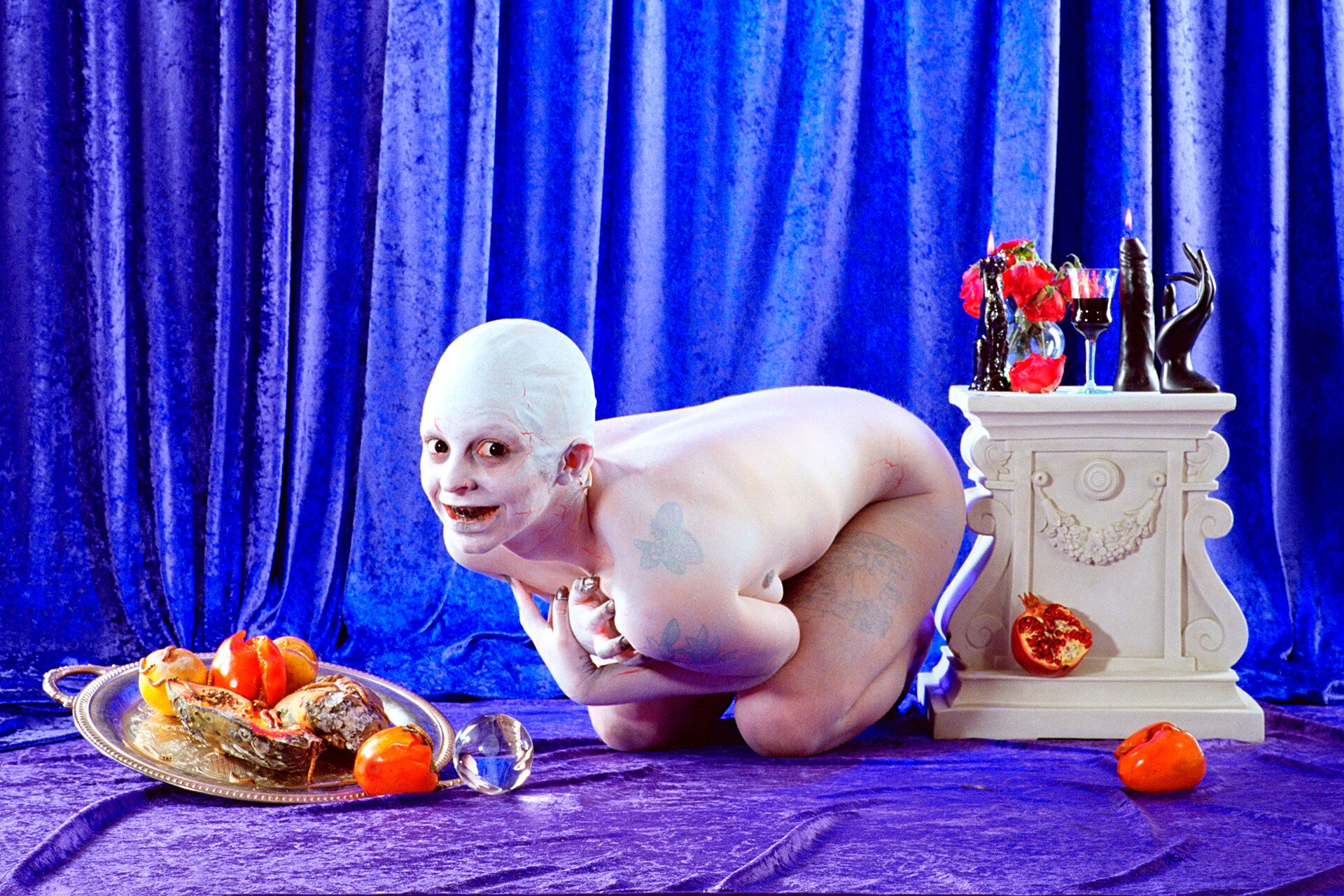 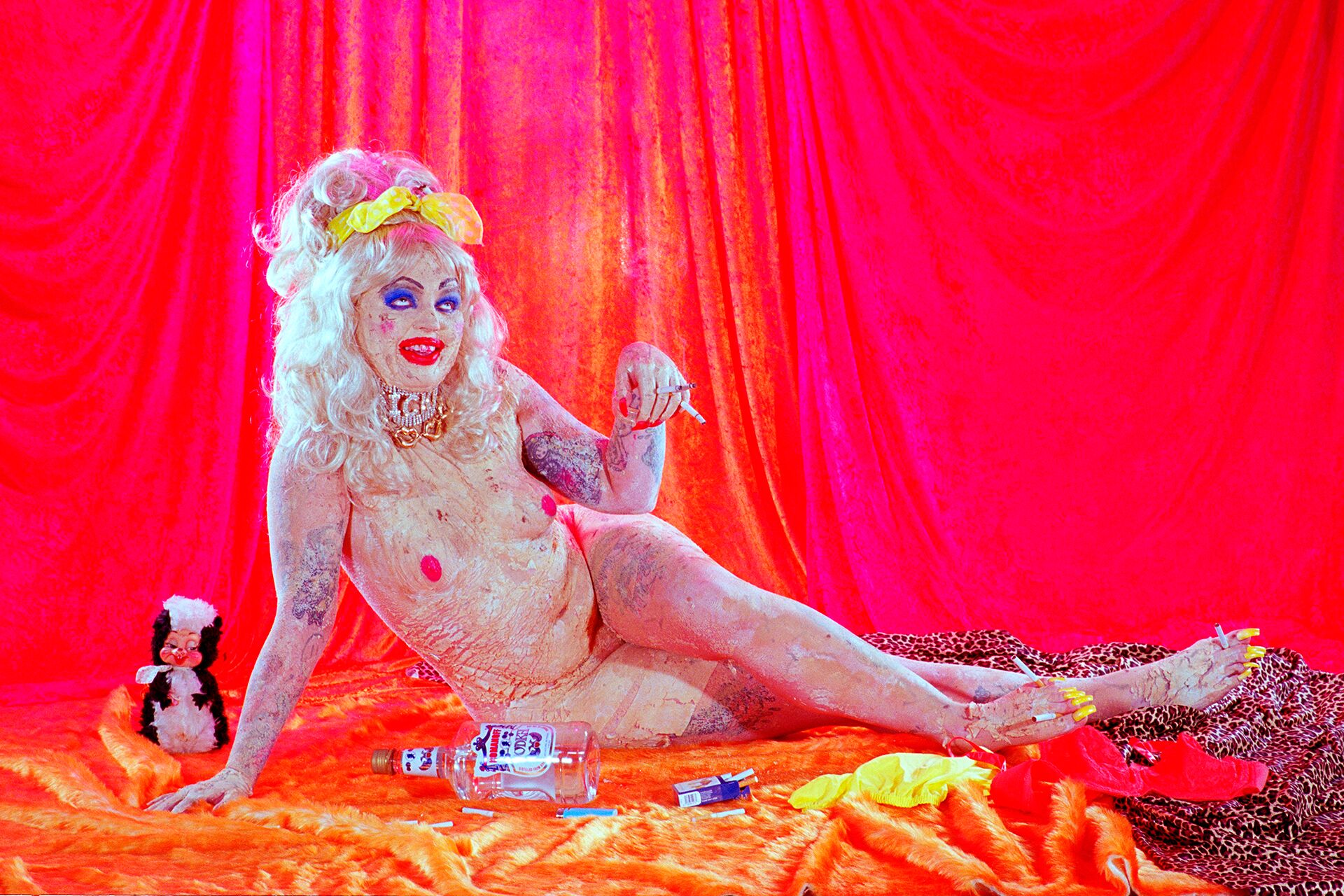 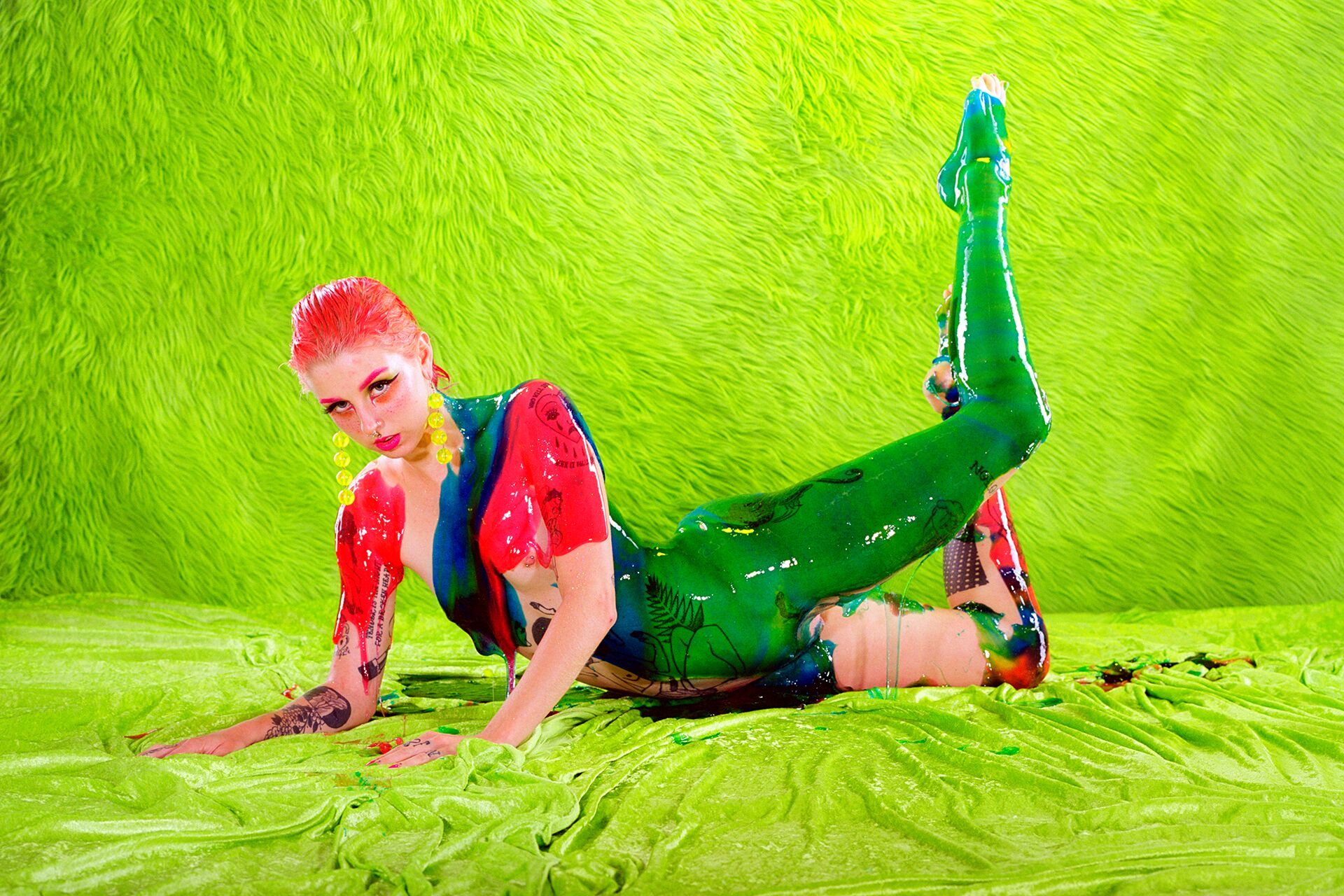 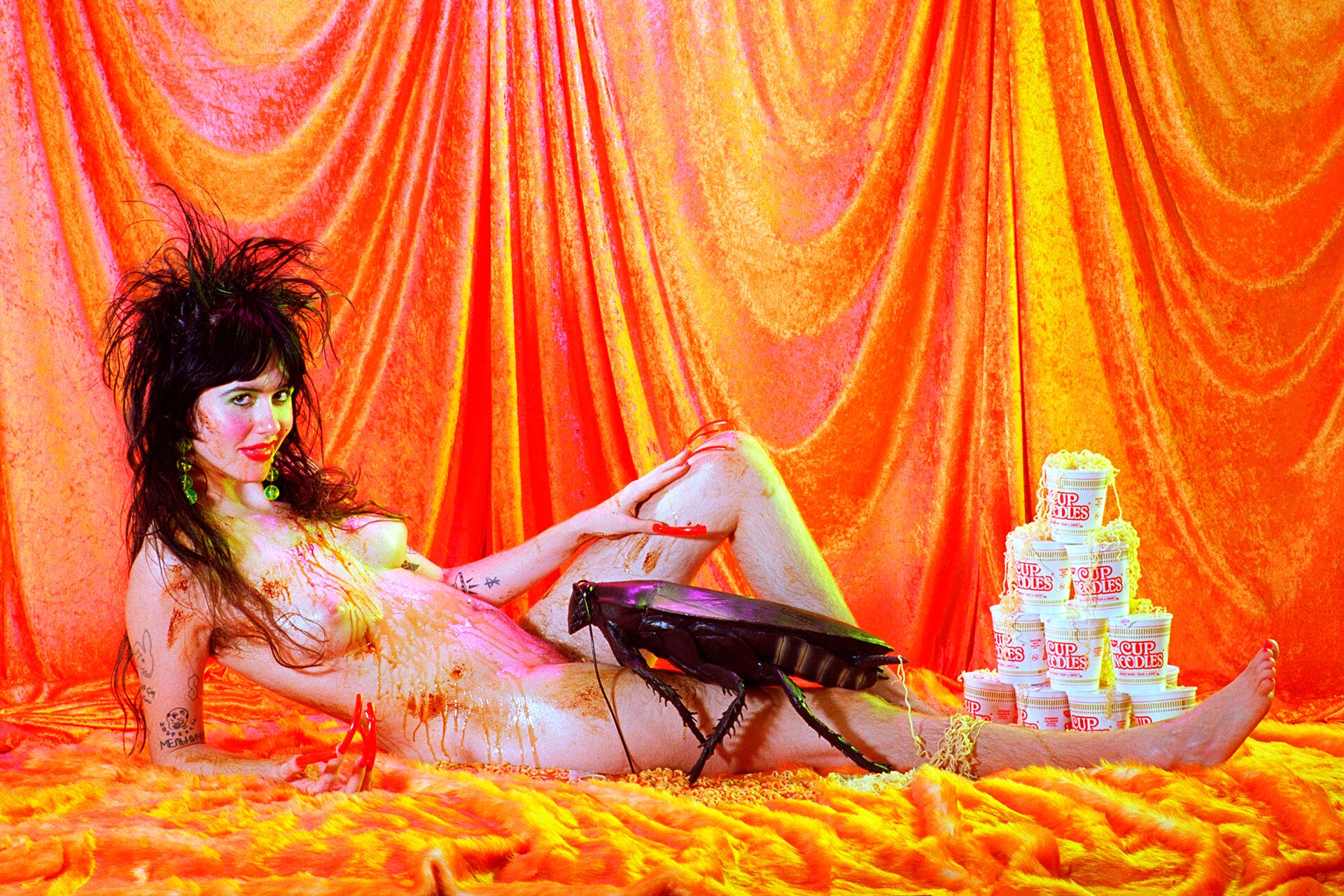 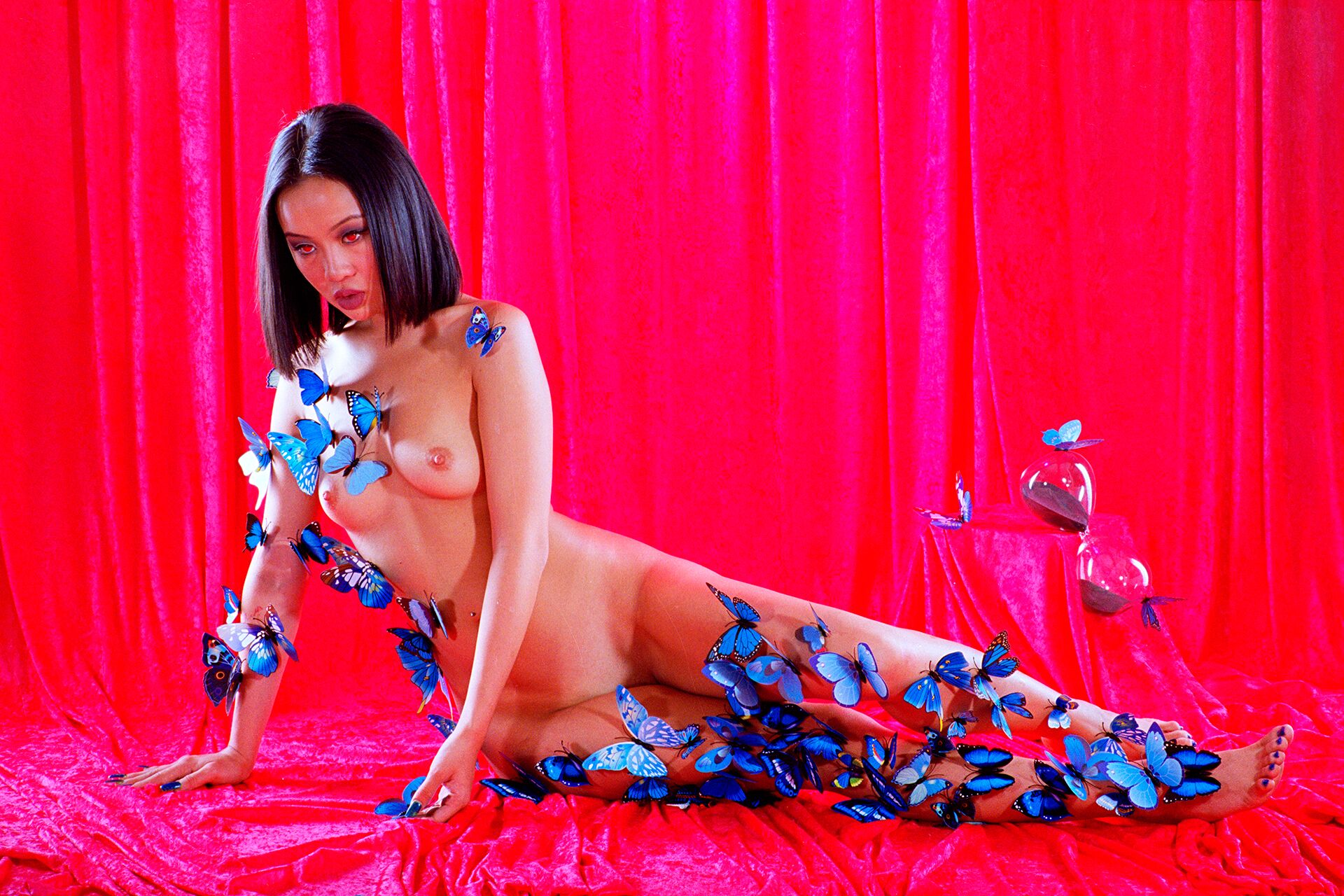 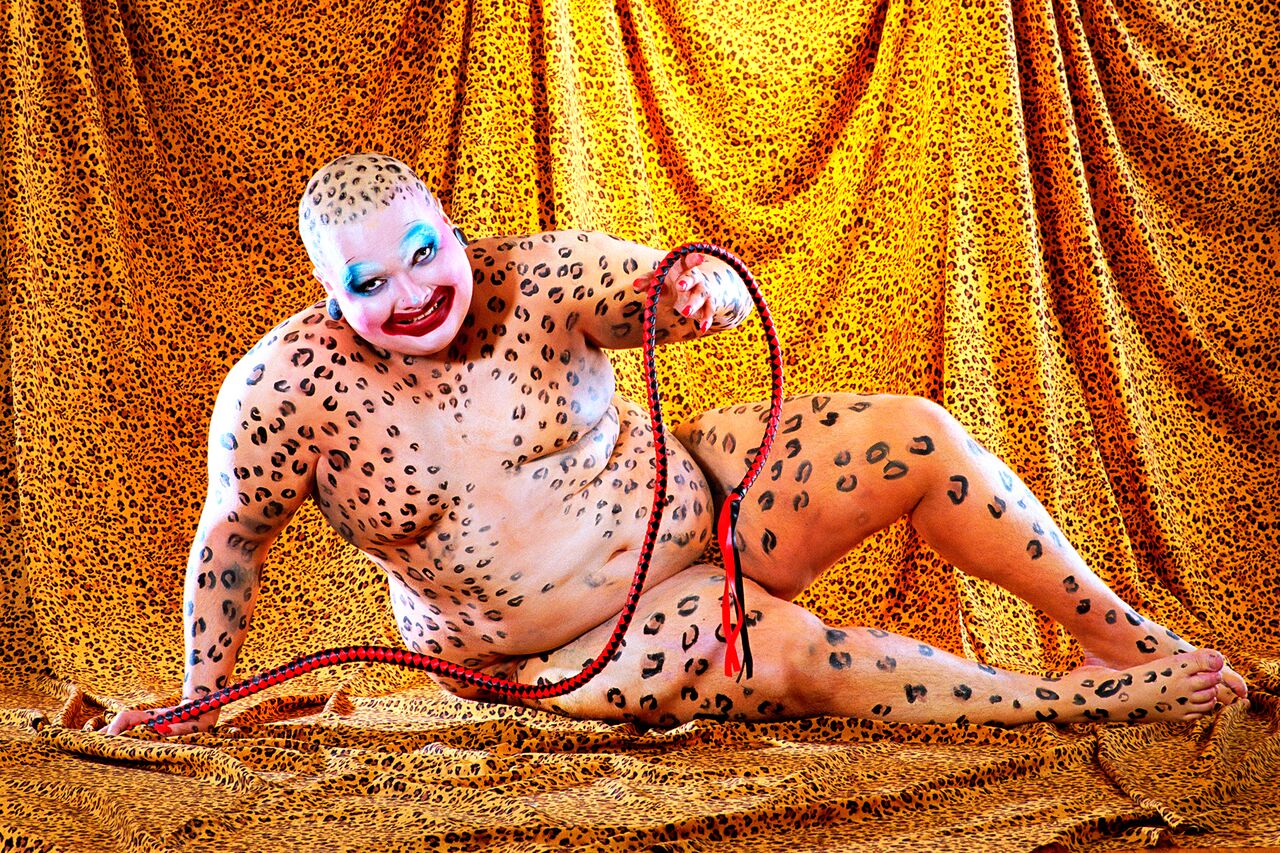 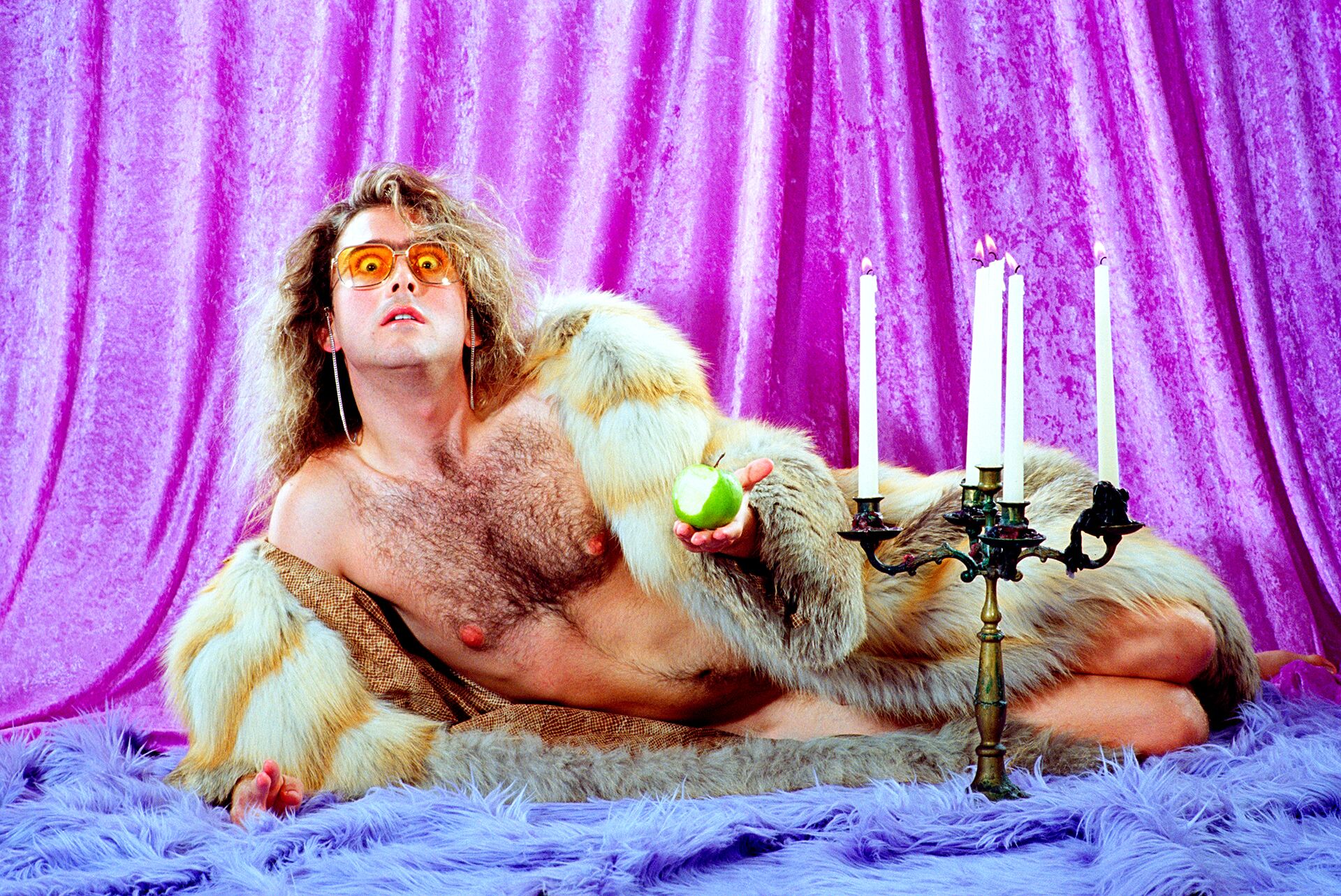 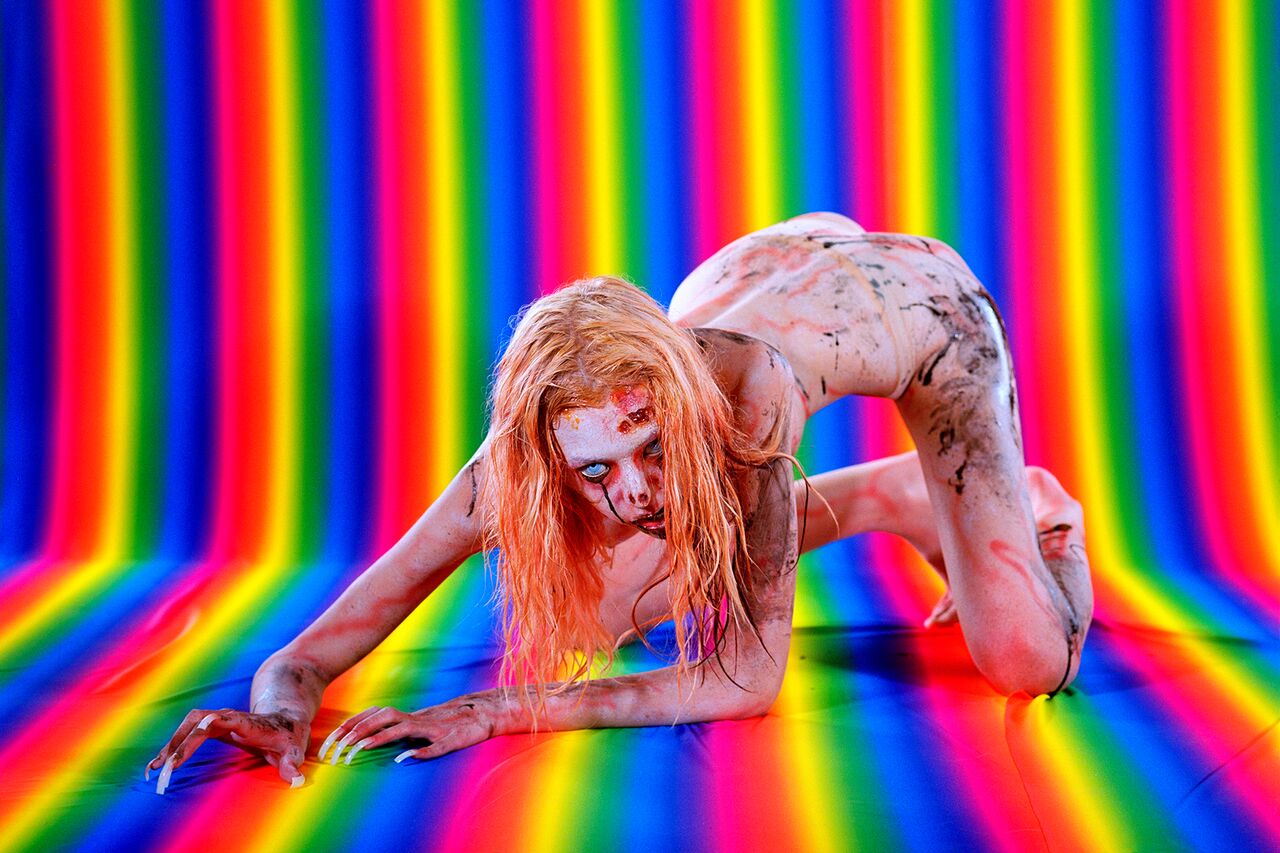 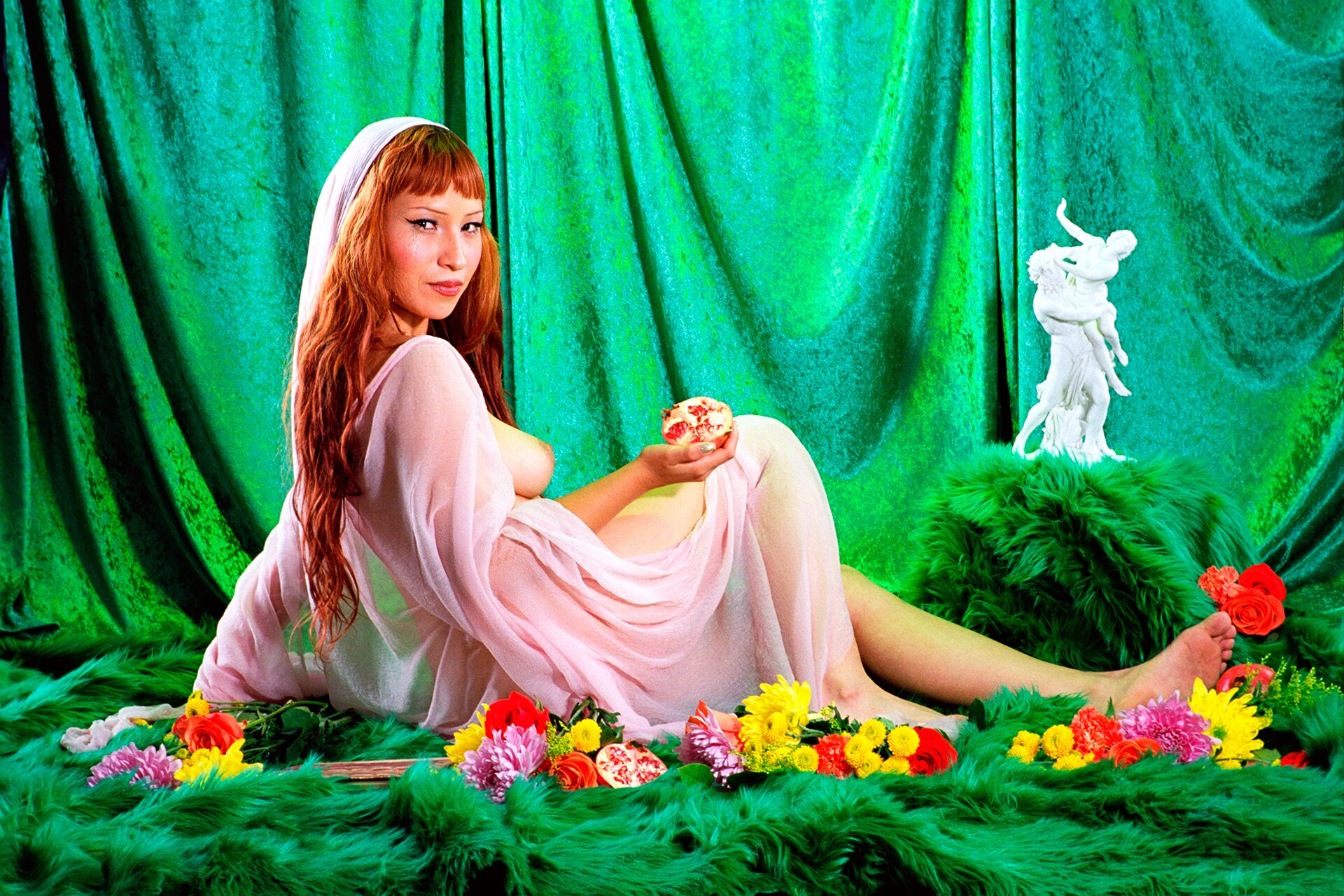 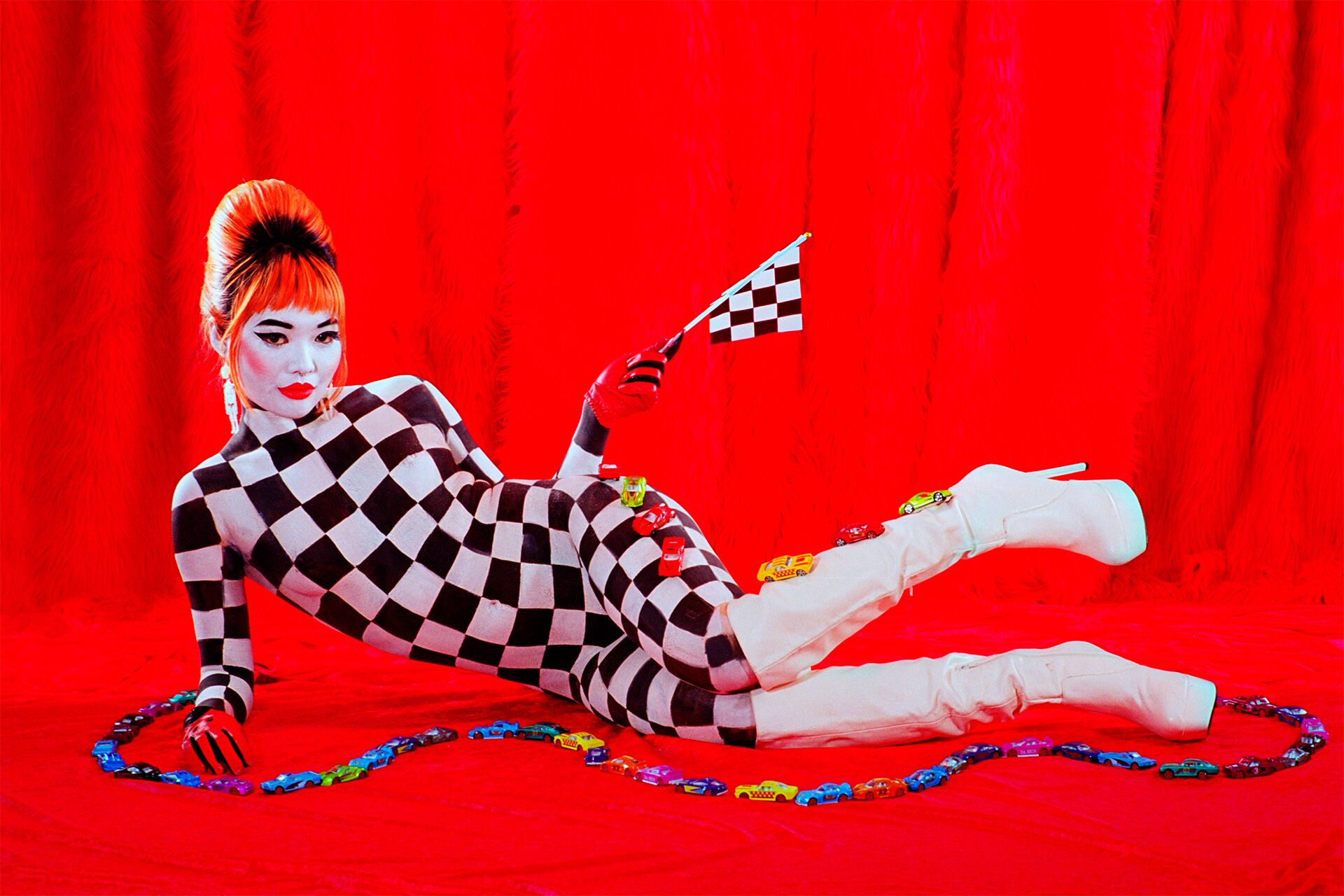 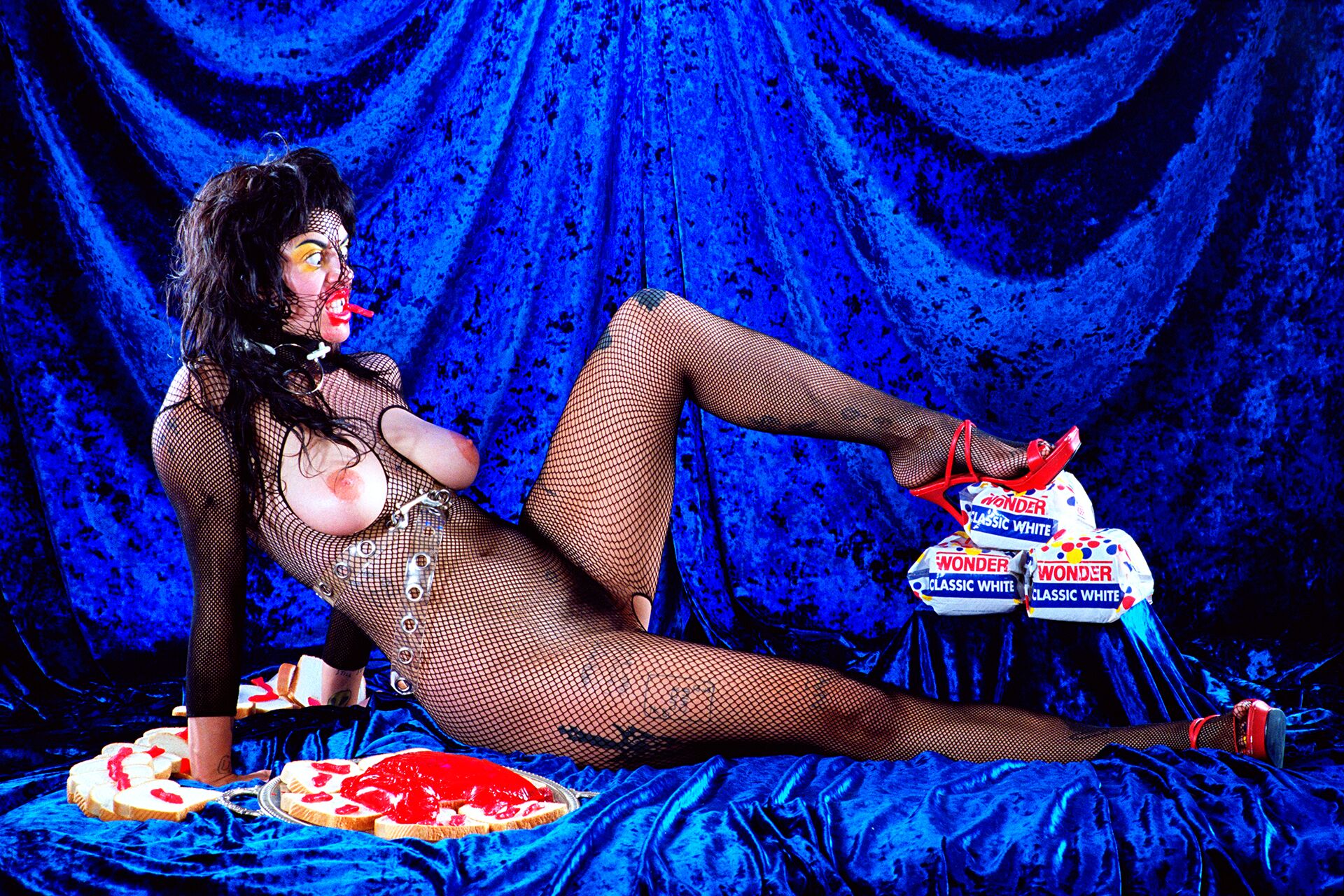 It's no secret we're big fans of Los Angeles photographer Parker Day. Her highly stylized series POSSESSION has captured a laundry list of exciting creatives and performers. Wildly theatrical and inherently punk, Day's portraits create miniature universes, specifically crafted for each of her subjects. The artist asks: “What does it mean to possess a body? Do you identify with ‘your' body? Regardless of what body we possess, do we share common human experiences, as well as feelings of potentiality and limitation?”

To say we're excited about her new solo show at Superchief NYC is a bit of an understatement. In addition to Parker Day's new series of photographs, we'll be hosting our second summer issue release party to coincide with her opening. We'll have a Juxtapoz Projects pop-up bookstore, open studios and free copies of the Summer 2019 issue. Day will also have a photo-booth for visitors to her show as well as copies of her new book, POSSESSION.

Our very own editor-in-chief wrote the forward: “To art direct, paint, set and costume design and then photograph each character is ambitious, to make a series look so uniform but with so much individual attention has made Parker Day one of the most exciting photographers of the new century. I've walked into group shows with Day's work and was immediately drawn into the ‘glow' that her photographs possess. Her actors are like deviant royalty. They have power and a certain kind of excess that is usually given to Ladies and Lords of a faraway time. And perhaps that is why the work is so intoxicating: it changes our perceptions of power and ownership.”- Evan Pricco. Learn more about the book here.

If you're in NYC, be sure to come to celebrate 25 years of Juxtapoz Magazine and ring in Parker Day's new solo show, this Friday, July 12th 7-11pm. Generously sponsored by our friends at PBR Art. Event details HERE.