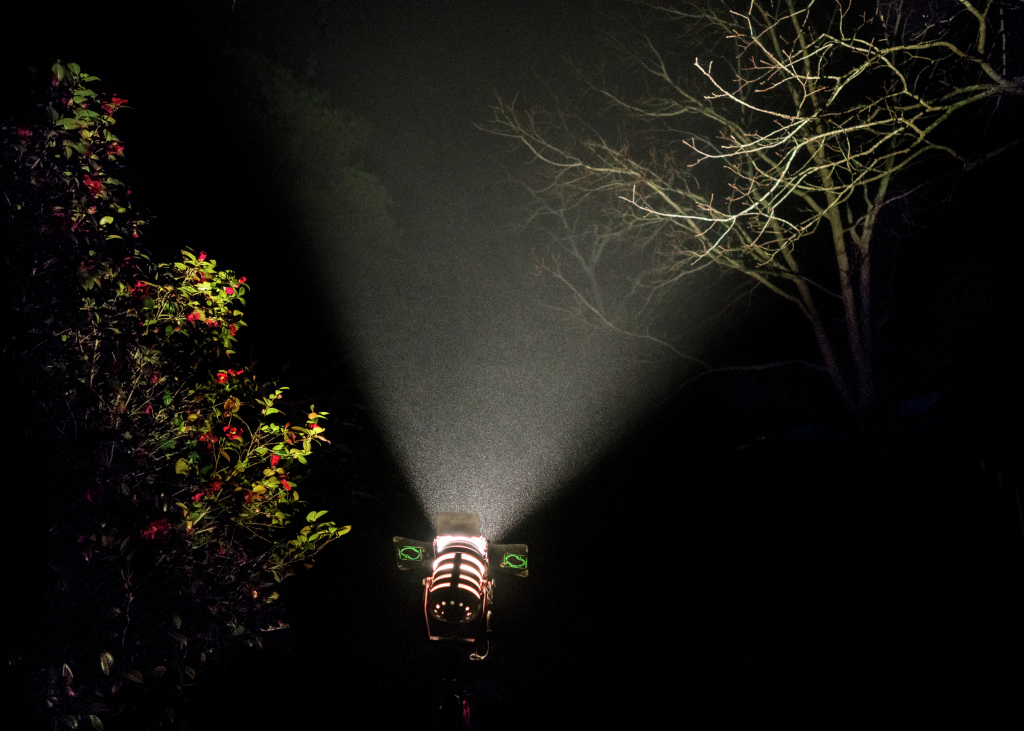 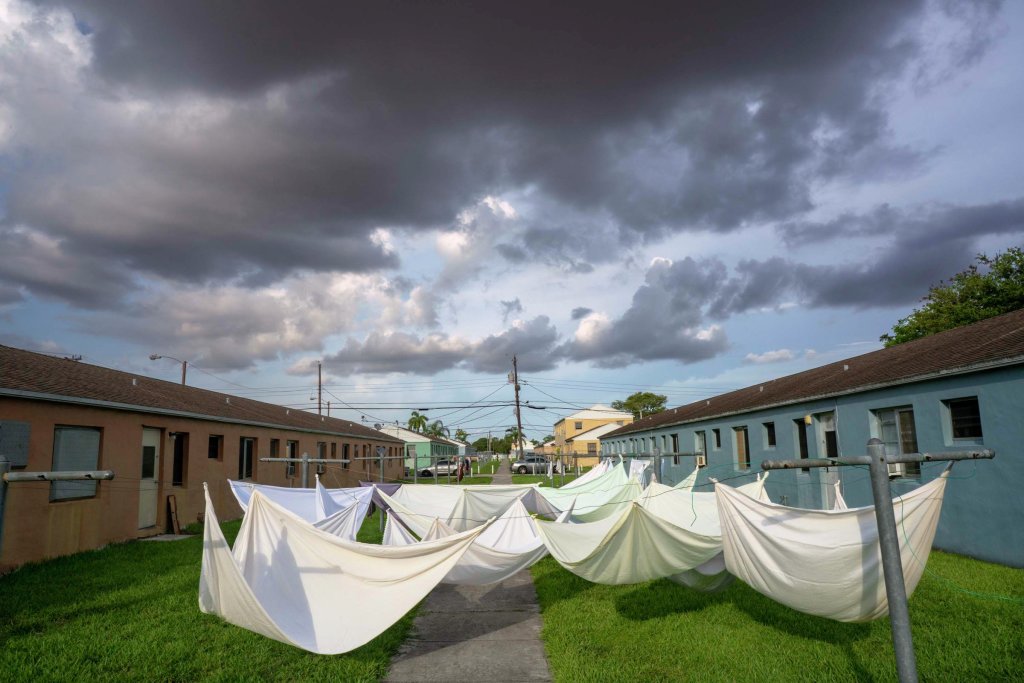 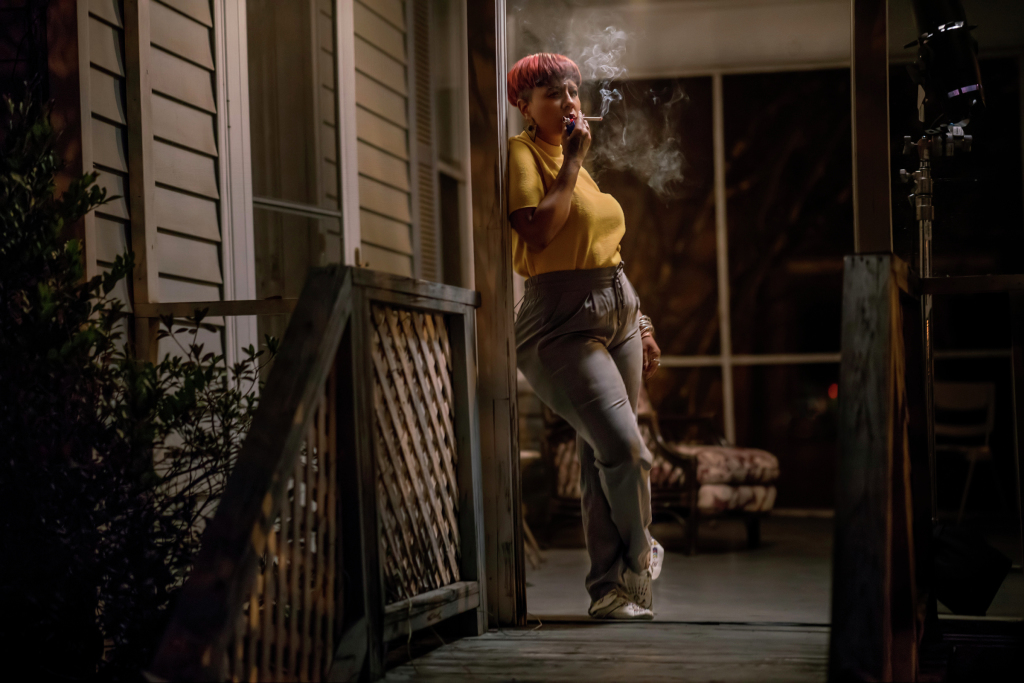 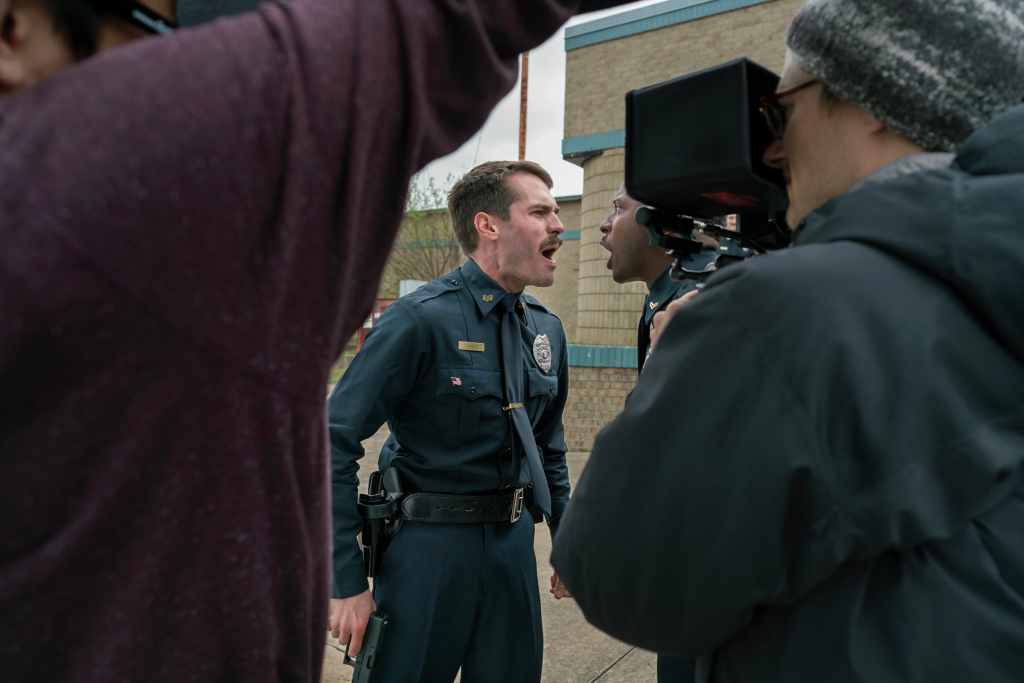 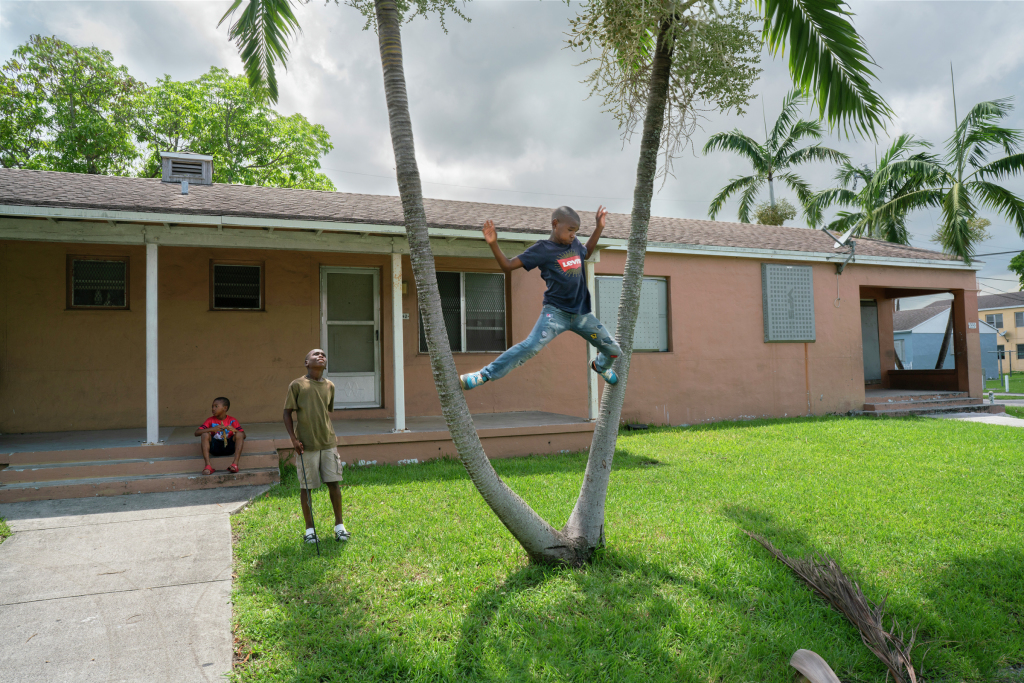 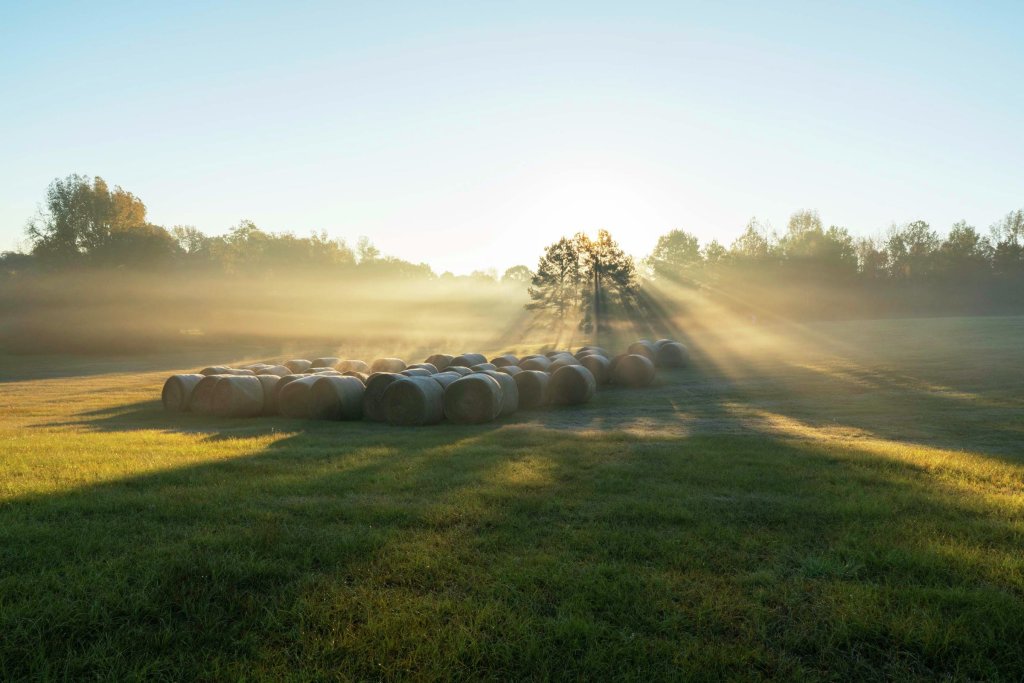 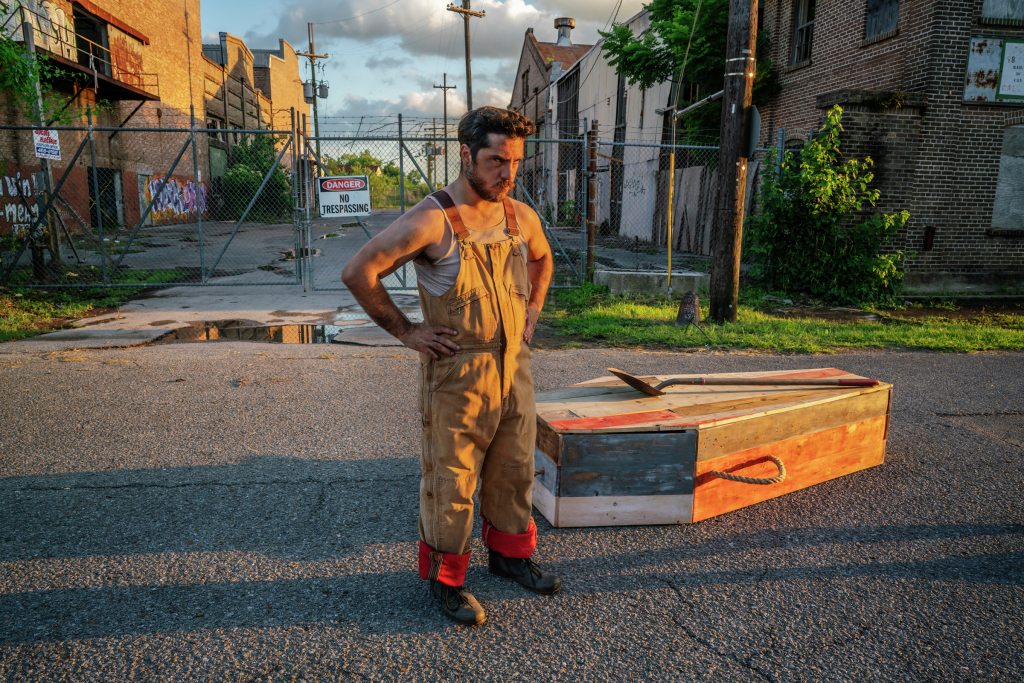 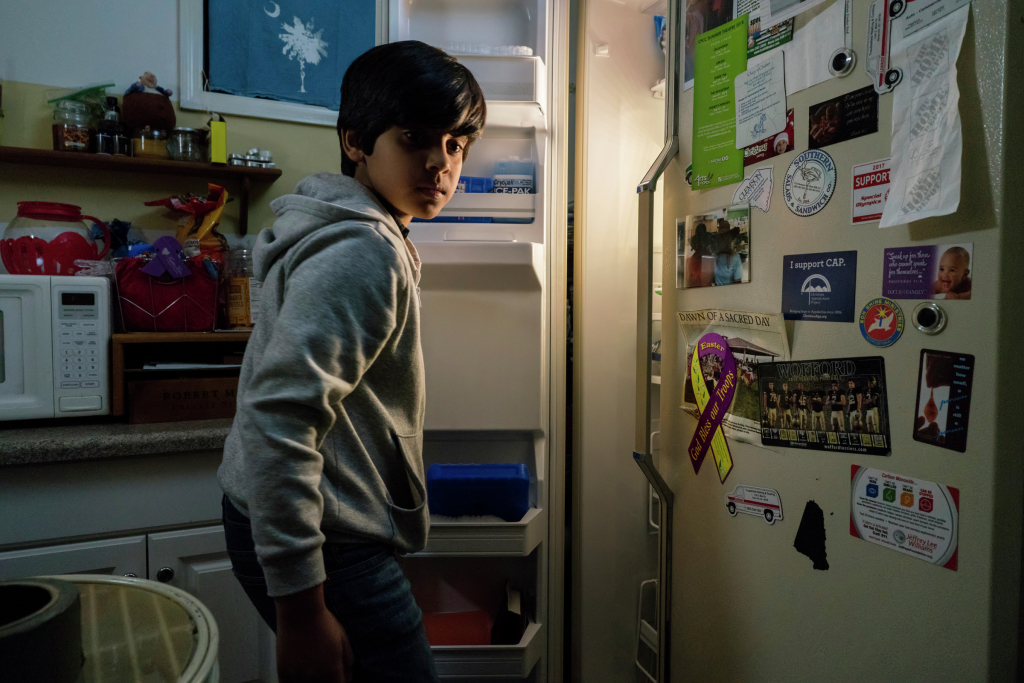 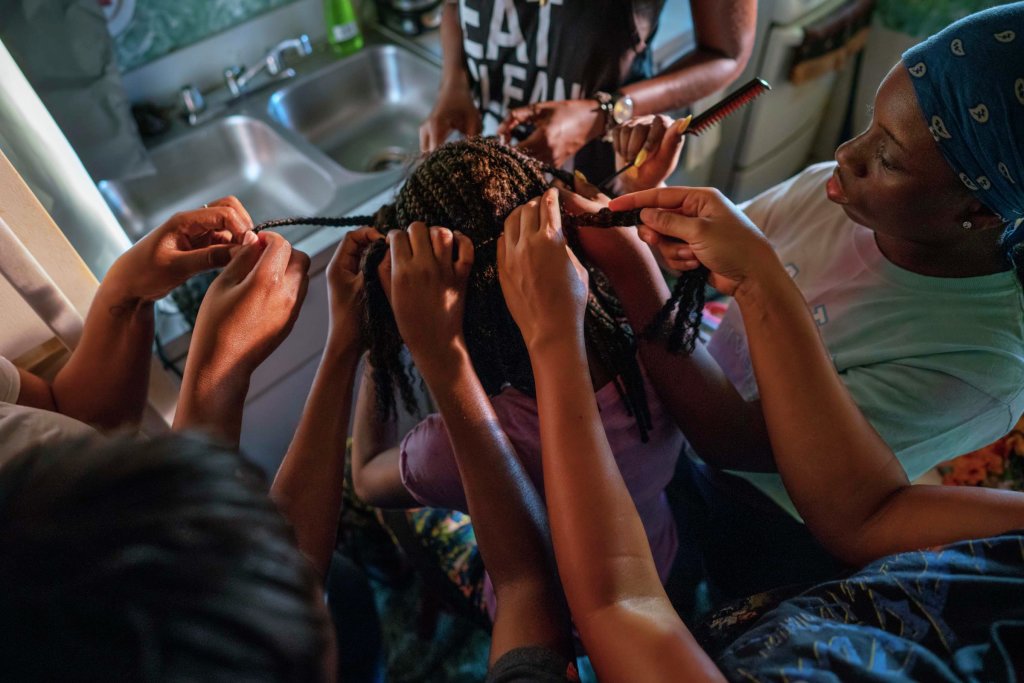 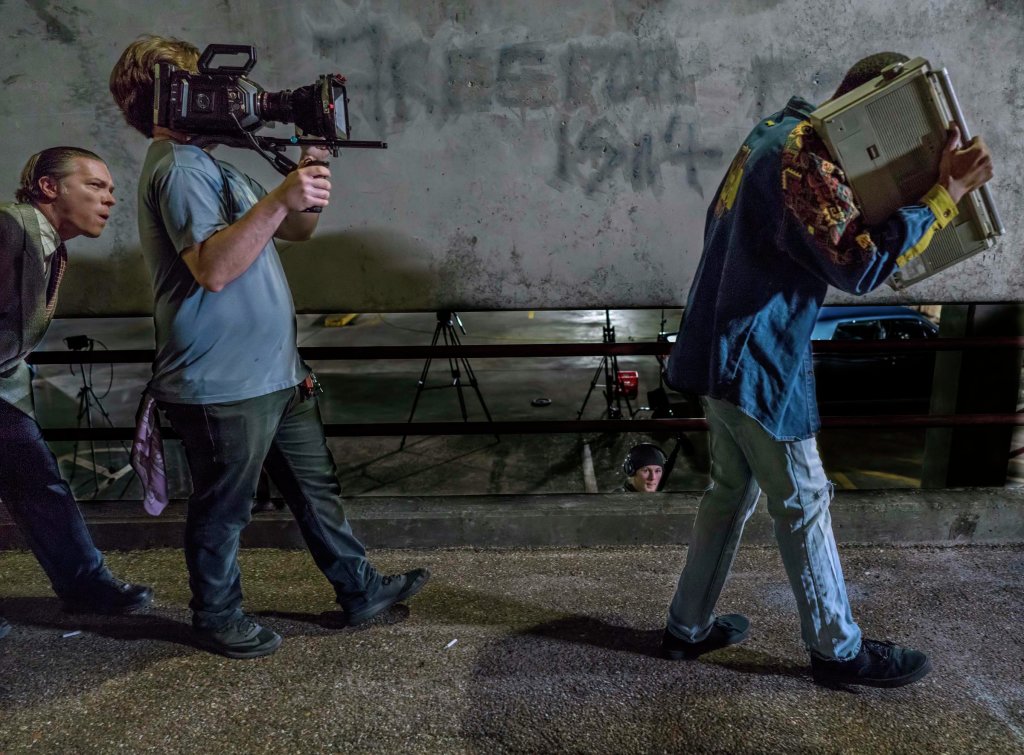 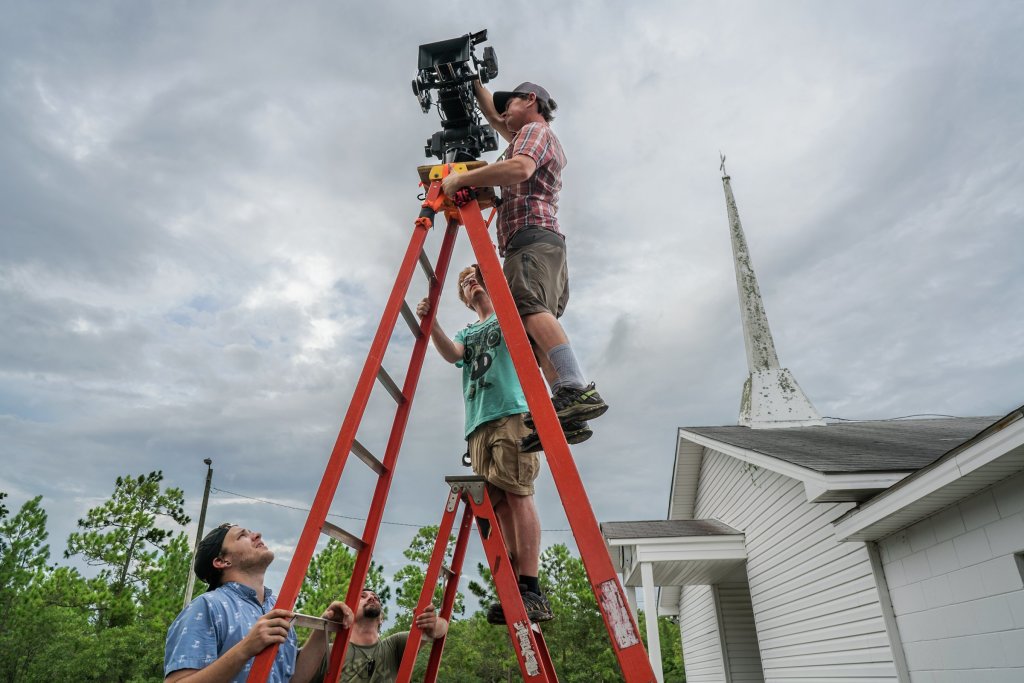 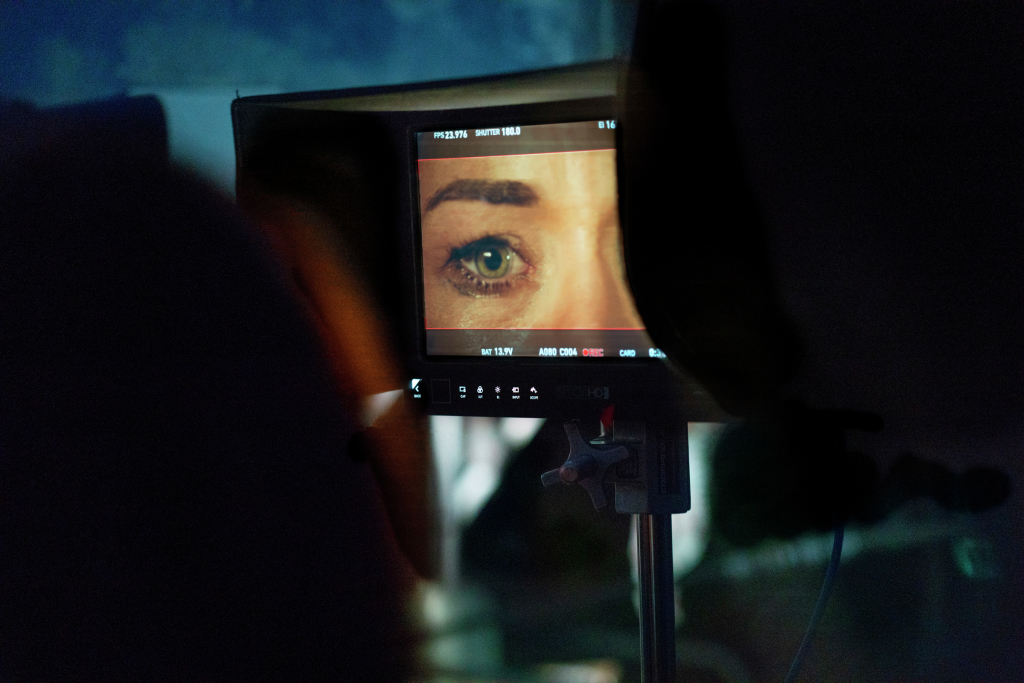 The American South has become a nexus of film production in the United States. By 2016, more major features were being shot in Georgia than in California. Alex Harris began photographing this wave of filmmaking, focusing his attention on independent productions that were under way from Louisiana to Virginia. Our collective idea of the South has largely been shaped by great storytellers—whether novelists, musicians, or photographers—who endeavored to articulate the layered character of this strange land.

In addition to over 65 prints, Our Strange New Land: Photographs by Alex Harris at the High Museum of Art includes a three-channel video piece composed from numerous stills Harris created on set, which evokes the emotional range and complex narrative techniques employed by the filmmakers he worked with. He intentionally sequenced the resulting images, pairing them with a newly commissioned score, to draw out the recurring themes prevalent in recent popular cinema.

Our Strange New Land: Photographs by Alex Harris is the latest chapter in the ongoing Picturing the South project, for which the High Museum commissions artists to create original bodies of work that offer new perspectives on the South’s social and geographical landscapes