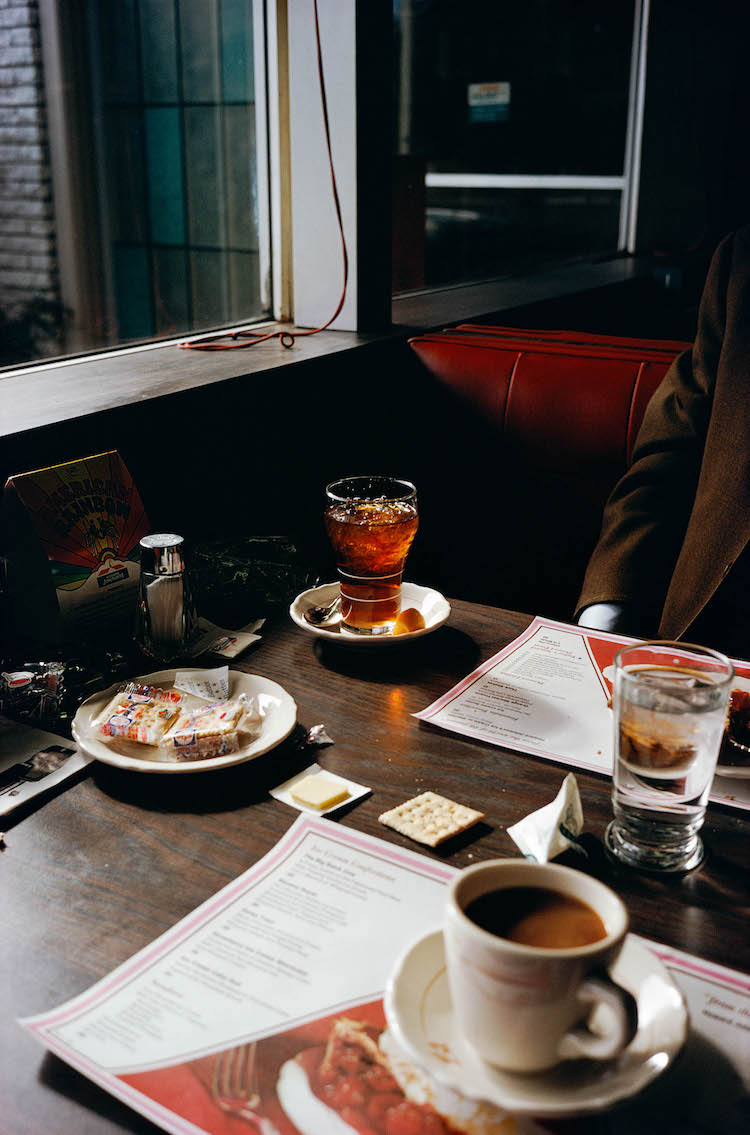 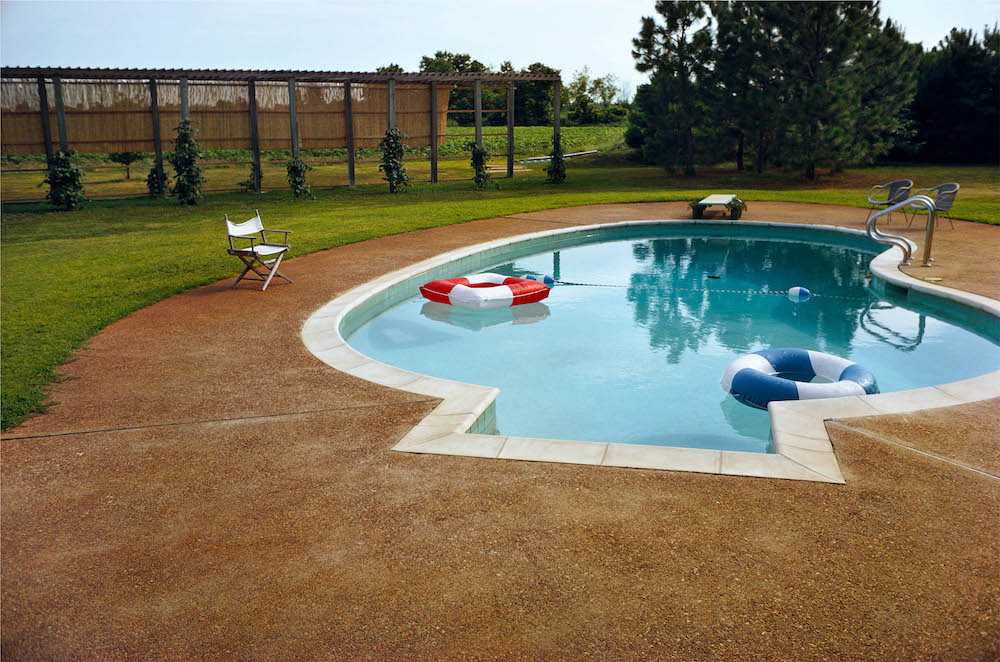 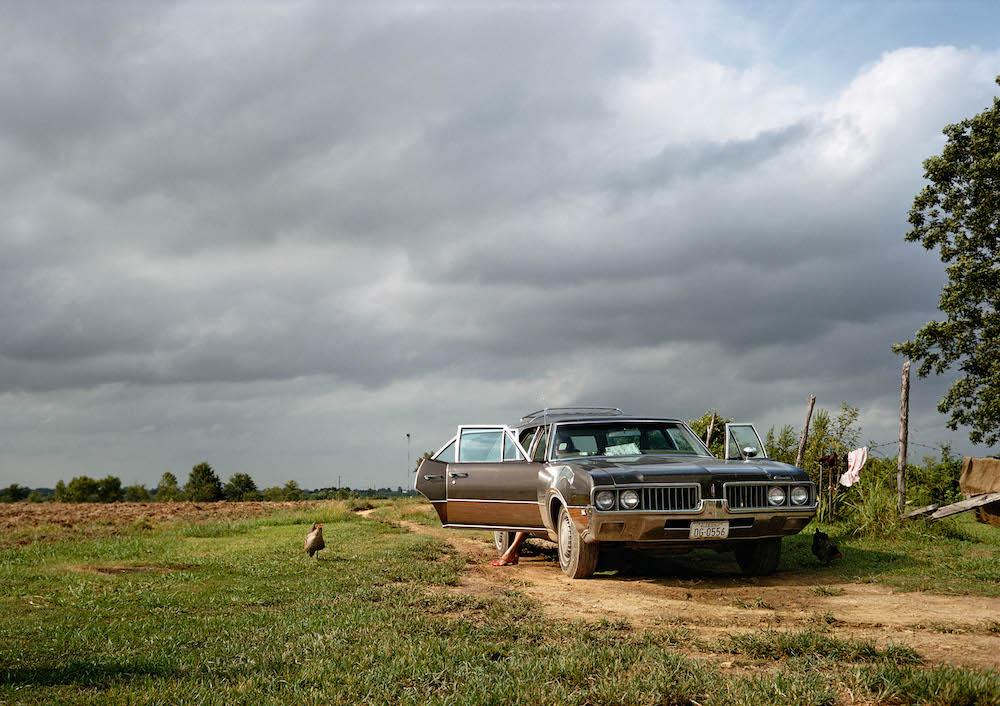 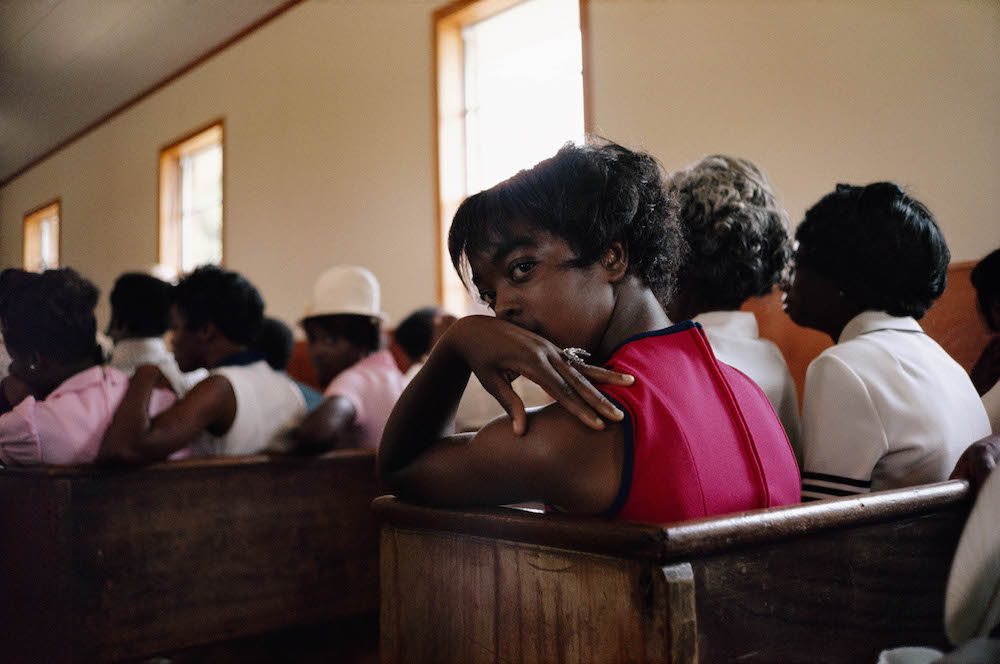 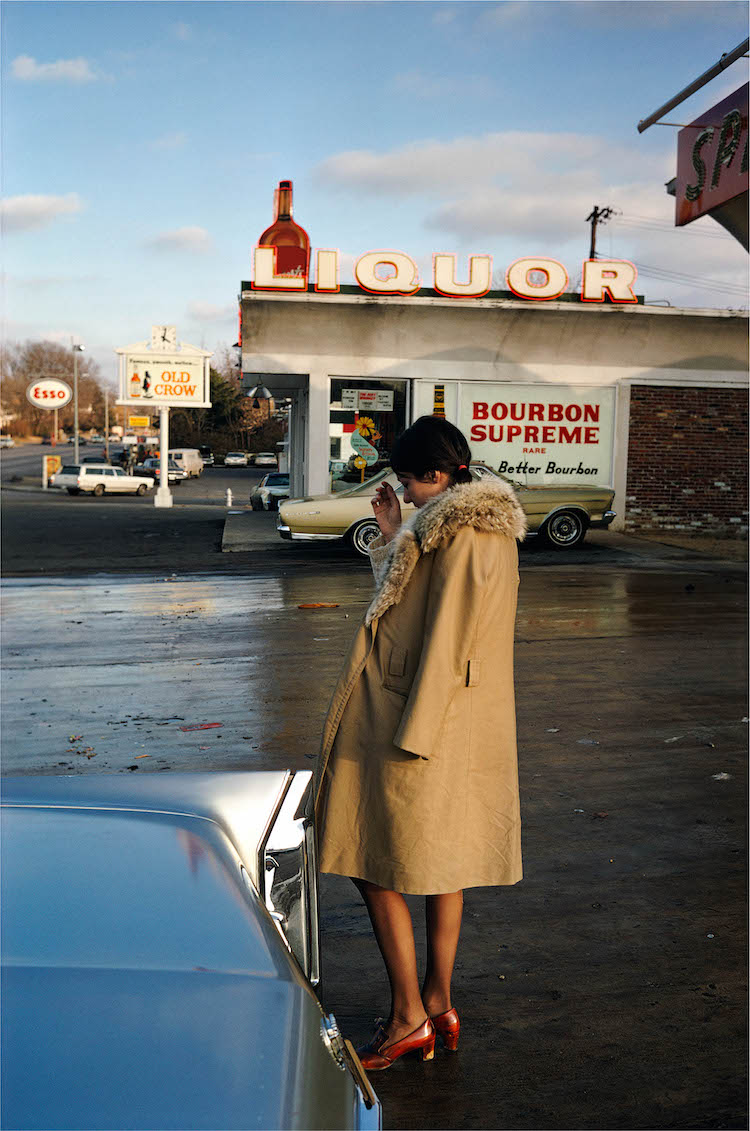 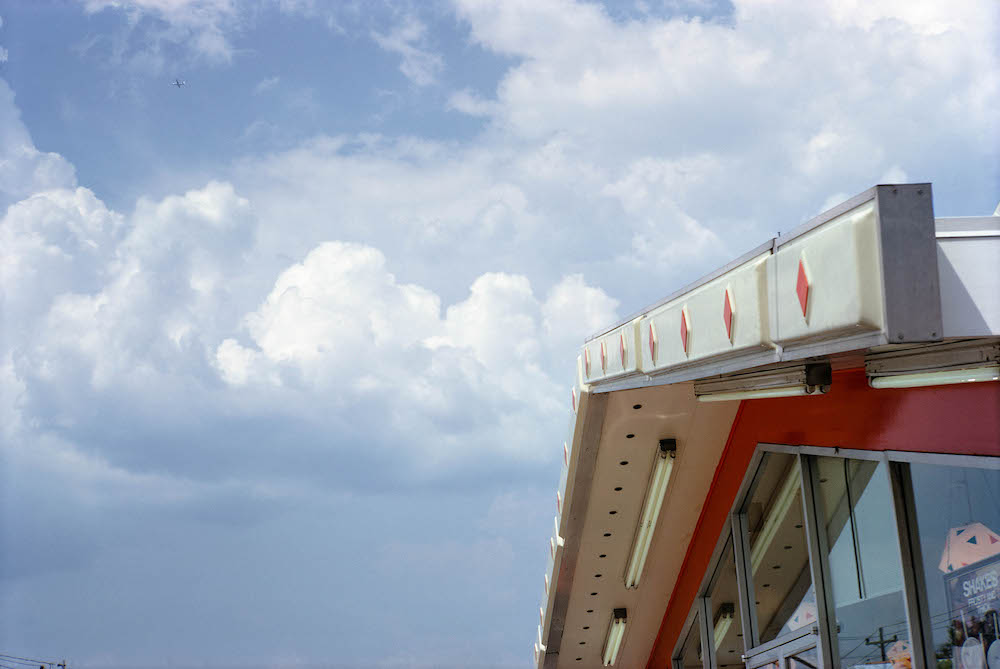 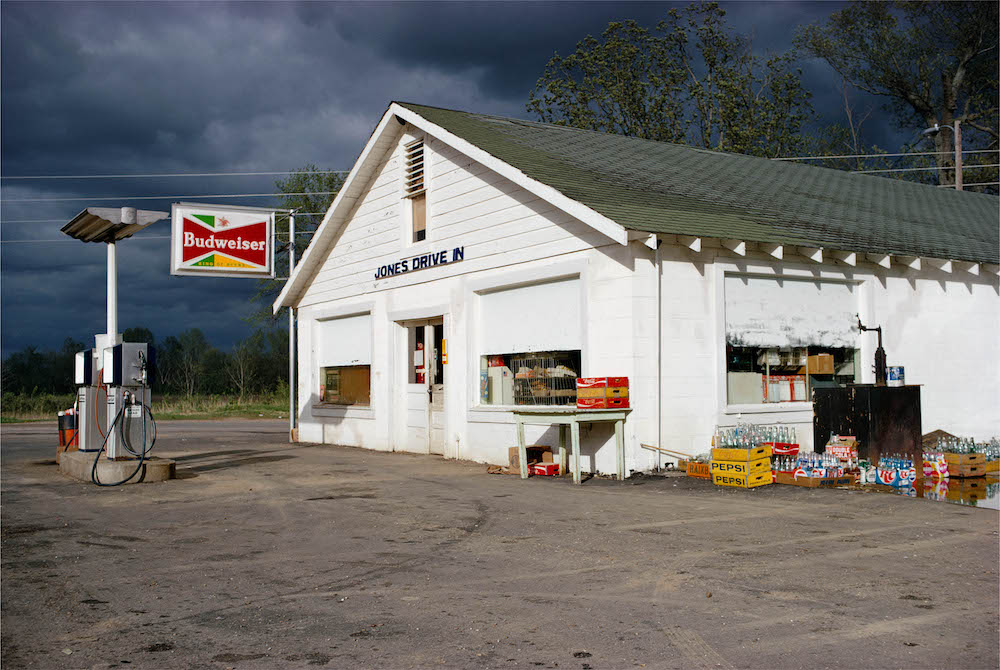 The colors are rich, the scenery unmistakable. William Eggleston's America is one that we have all seen but never noticed. The photos he took are magical in their normality, a view of the world in which we live in here in the States but often don't have the eye to take in. He has long been my favorite because he observes the banal and made it serene and deeply moving. In The Outlands, on view now at David Zwirner in NYC, a show that coincides with a new book, The Outlands, Selected Works, Eggleston shows a country of continuity and nuance in a time now that are experiencing that is of turmoil and disconnect.

Taken between 1970 and 1973, at a time that was post-Civil Rights, post-Hippie era and in the midst of the Nixon presidency, Eggleston shows an America already worn with time, already grappling with a decade of massive change. But at the forefront was the deep respect for color. As the gallery notes, "A pioneer of color photography, Eggleston helped elevate the medium to the art form that it is recognized as today. The works that will be on view exemplify Eggleston’s singular ability to visualize a distinctive encounter that nevertheless encapsulates the qualities of a more general time and place through the subtleties of color, surface, and light."

And perhaps that is what we need to see now, a richness of color that is this country. That what was built had purpose, who lived there had a story and a country that was challenged lived on. —Evan Pricco