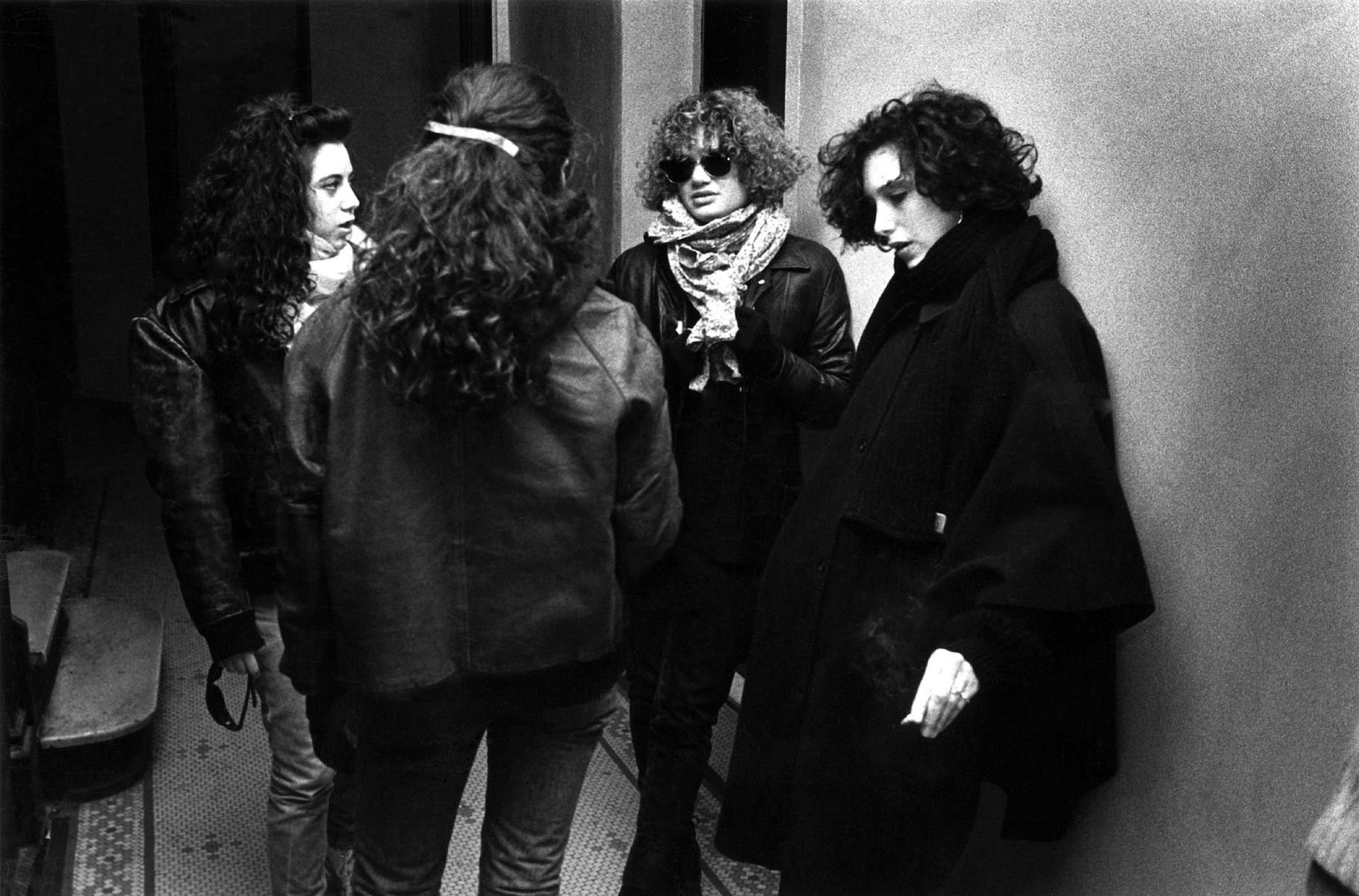 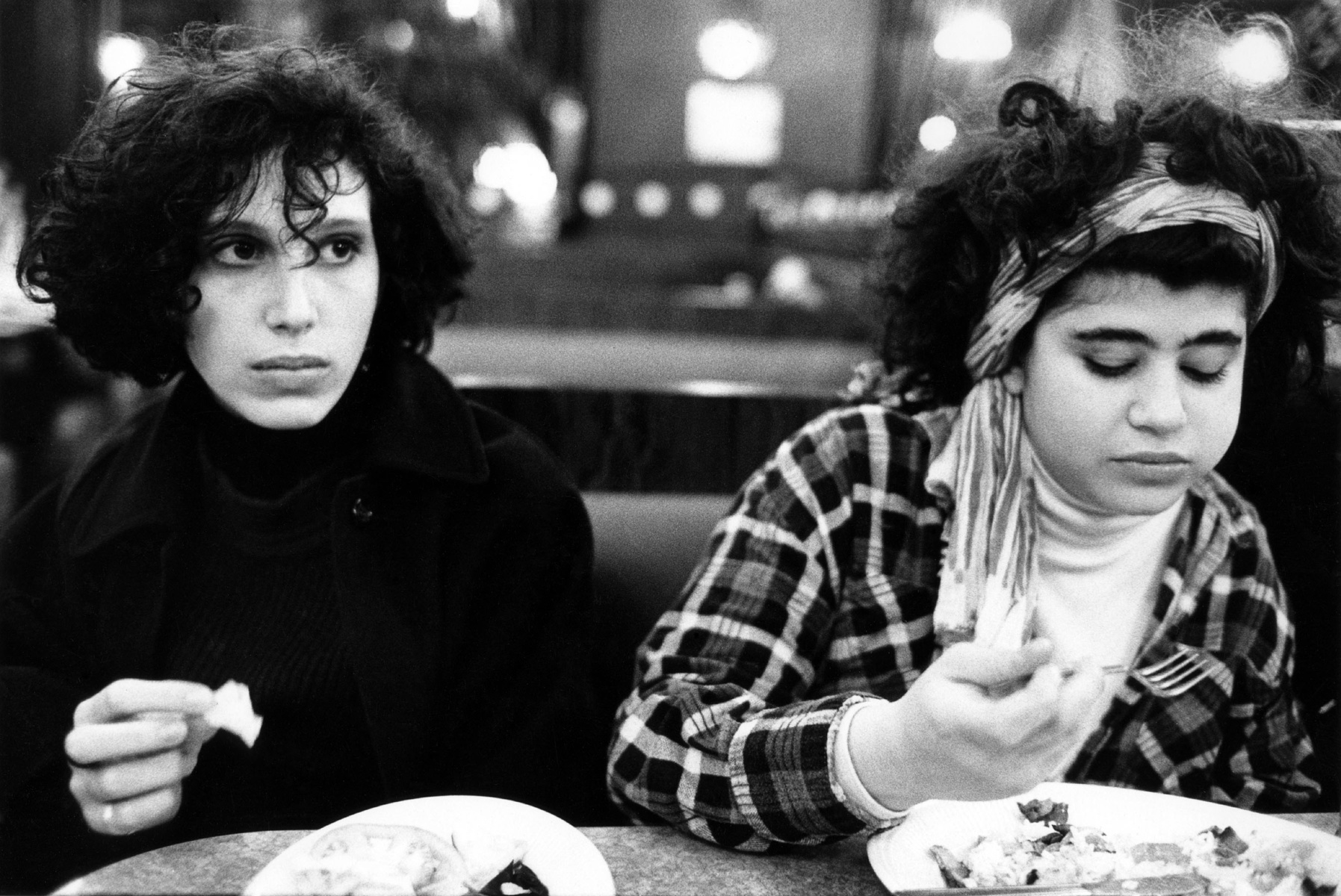 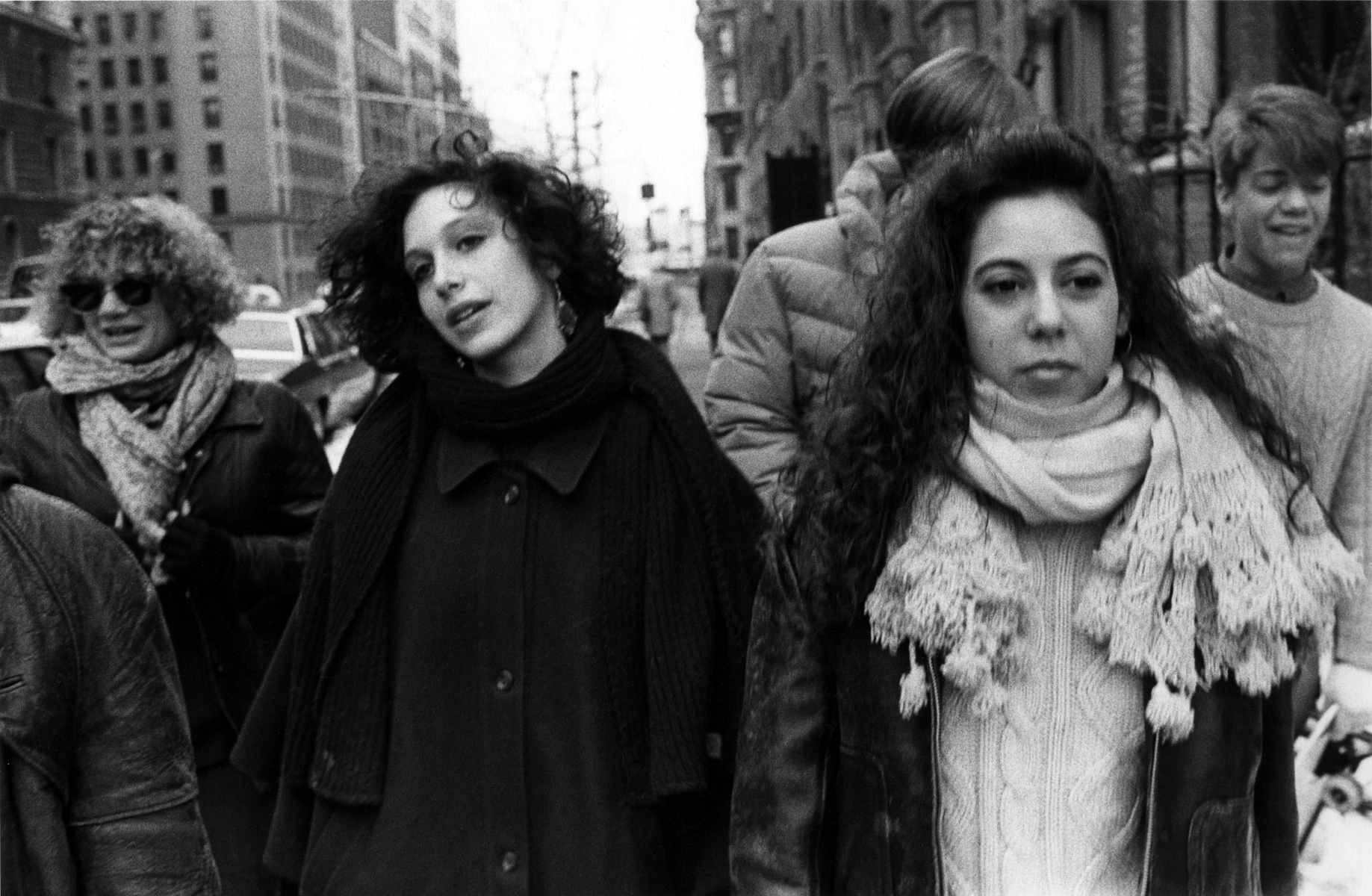 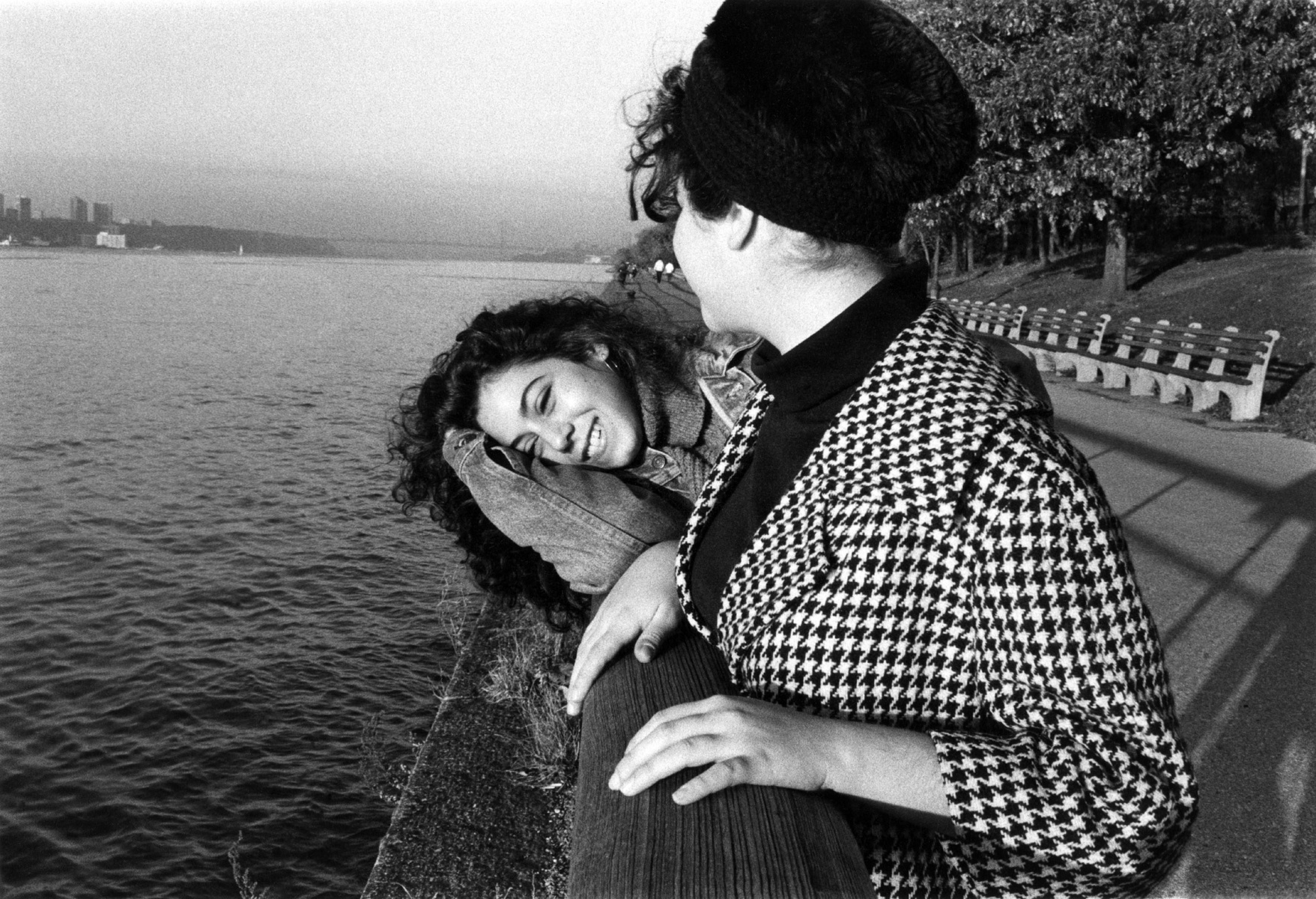 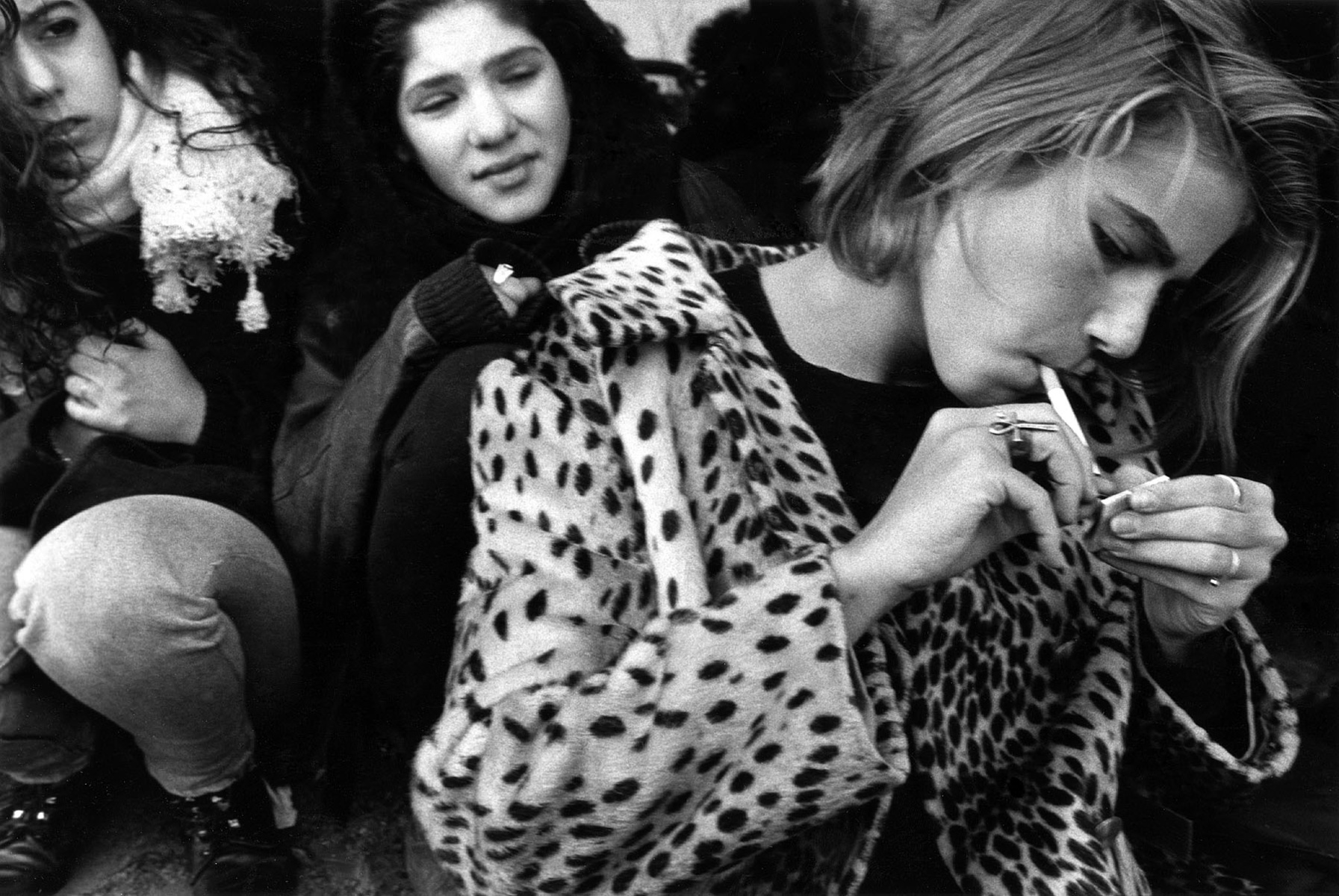 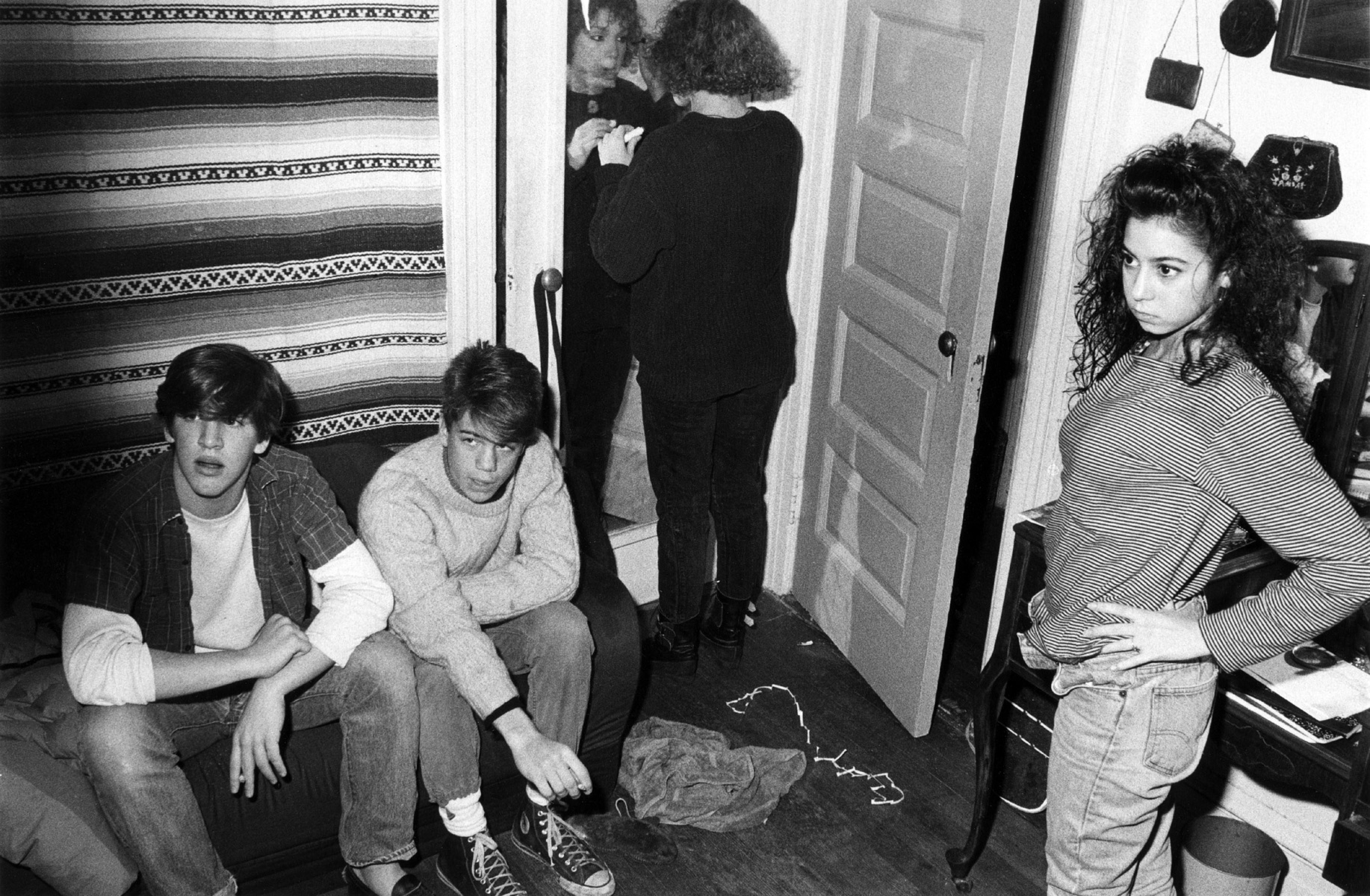 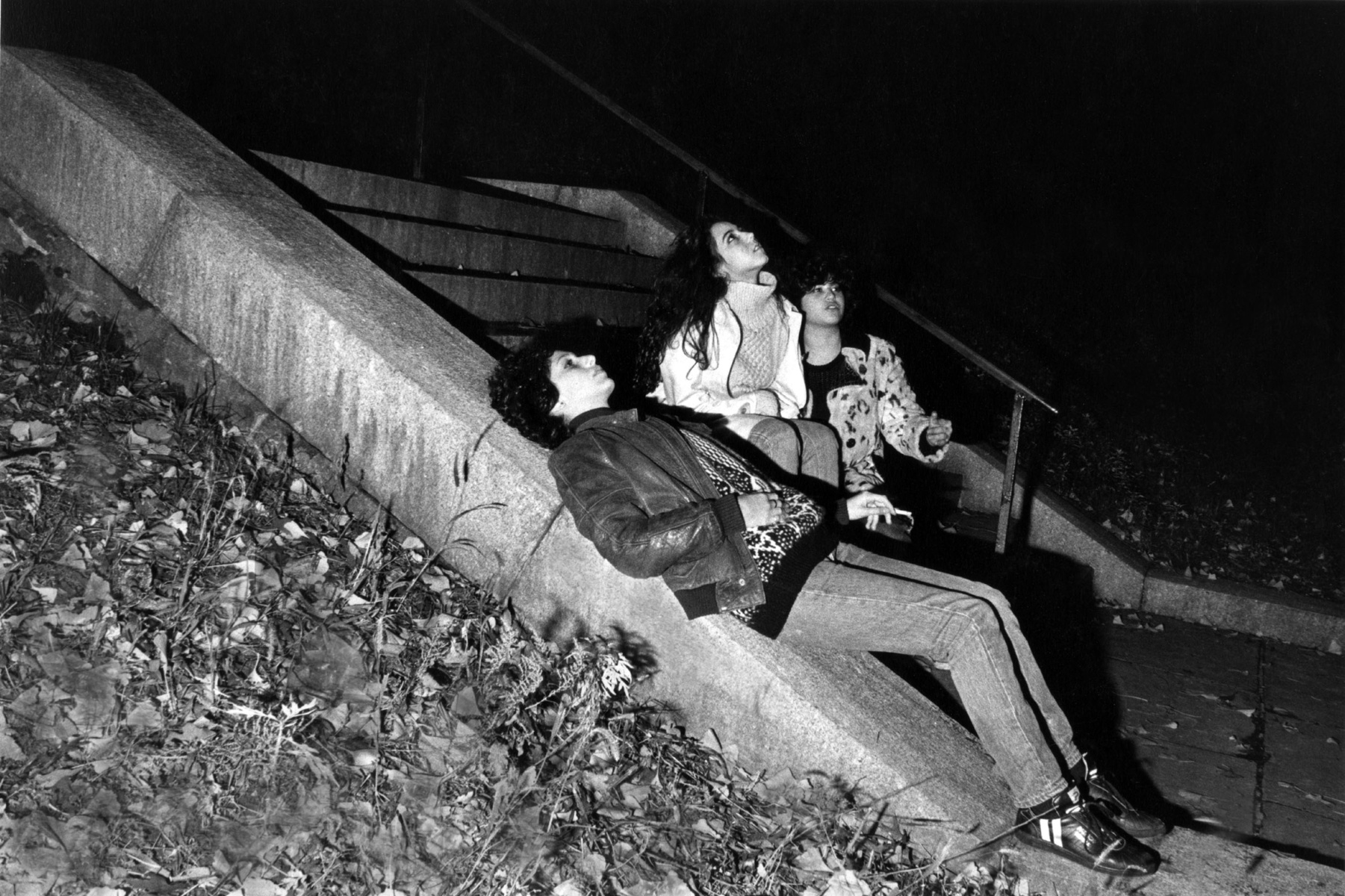 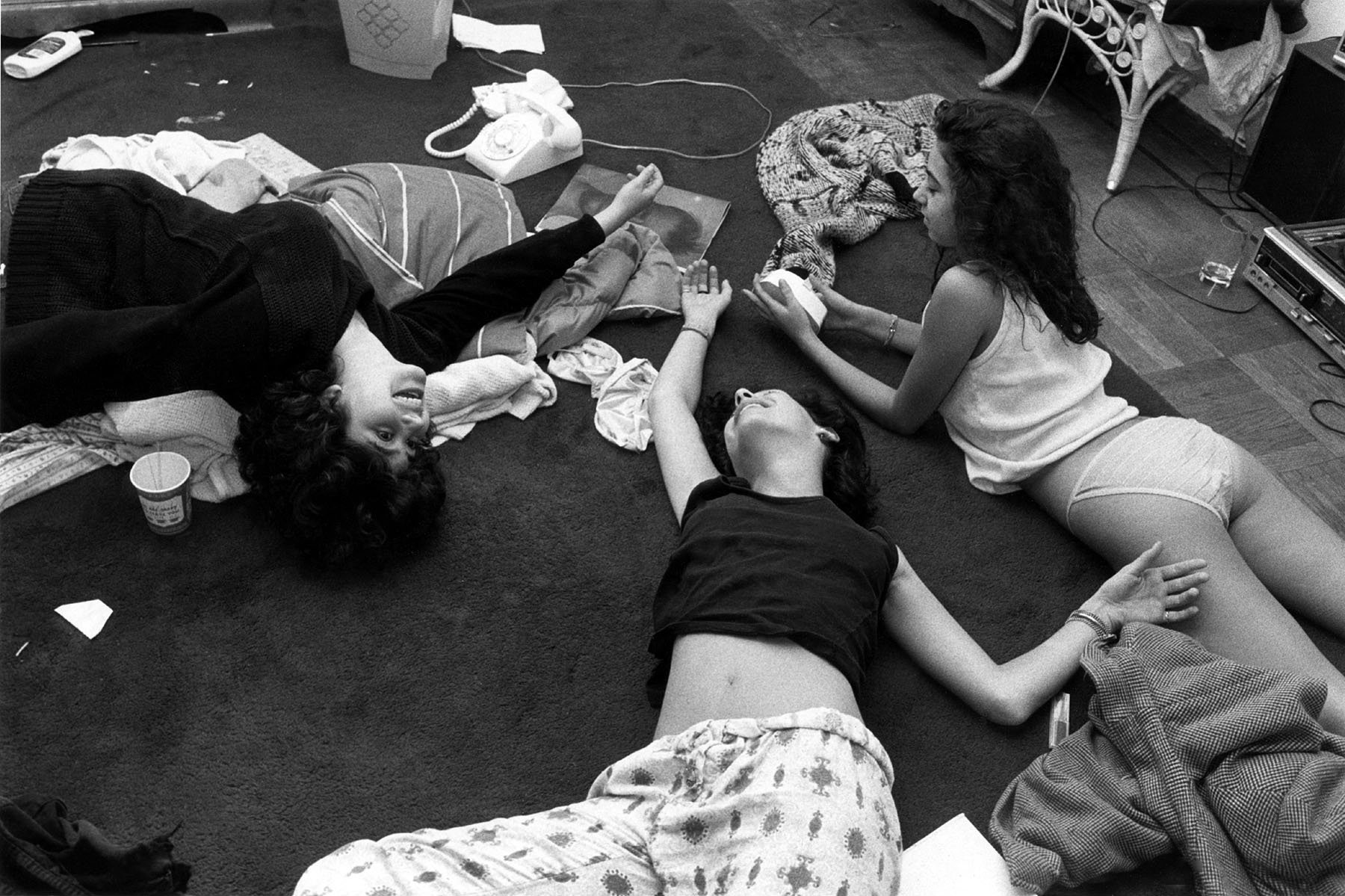 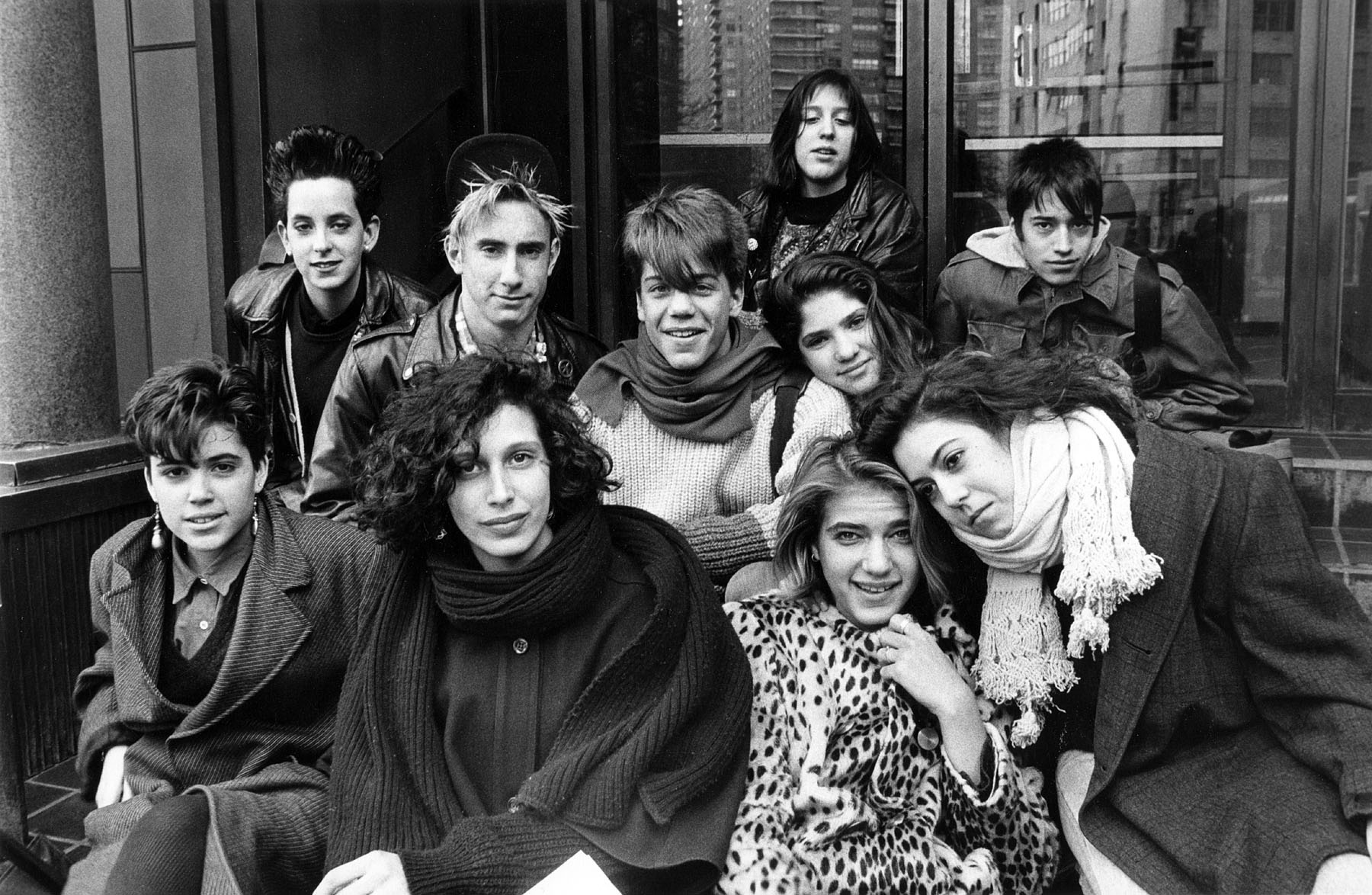 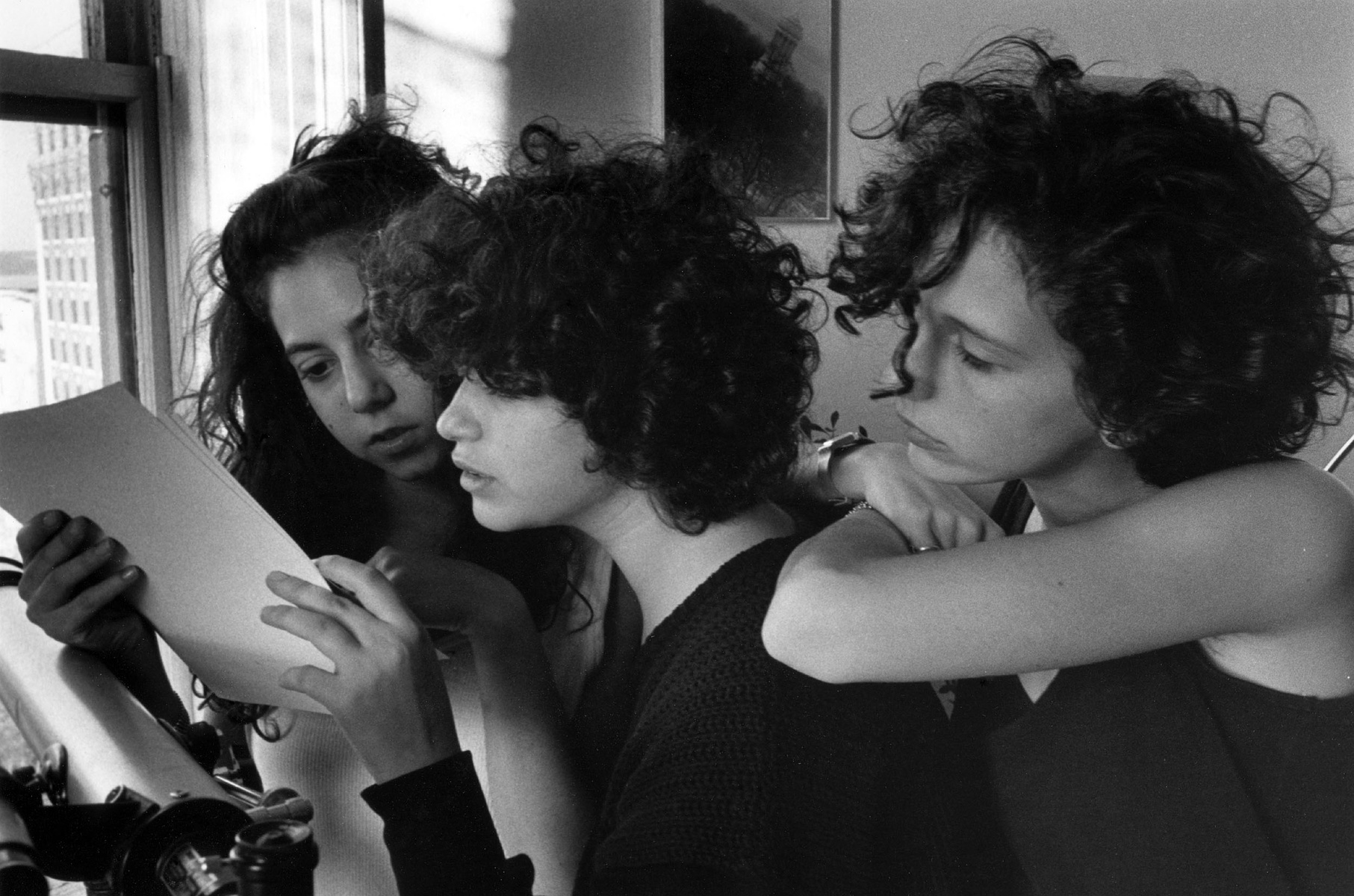 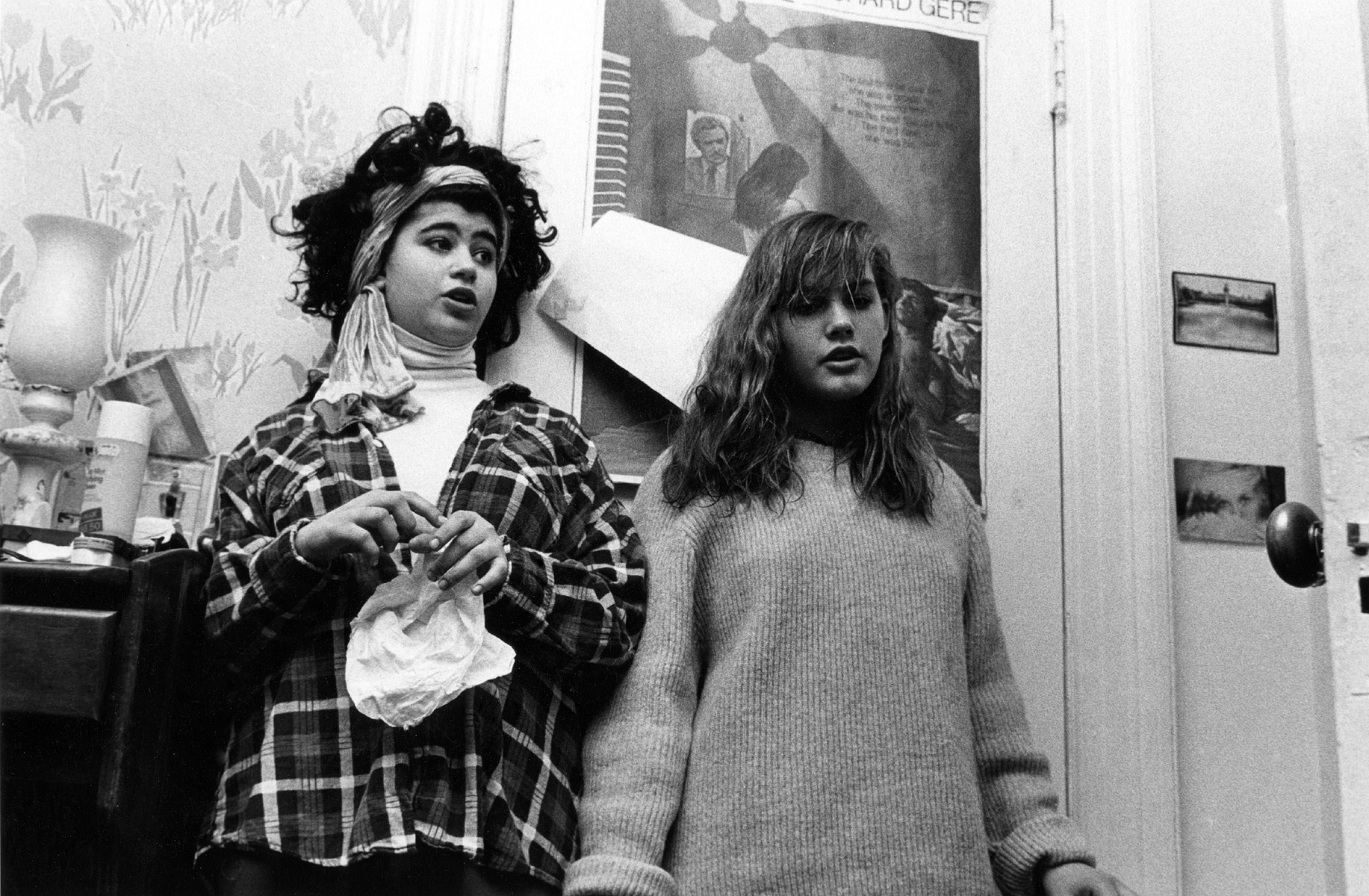 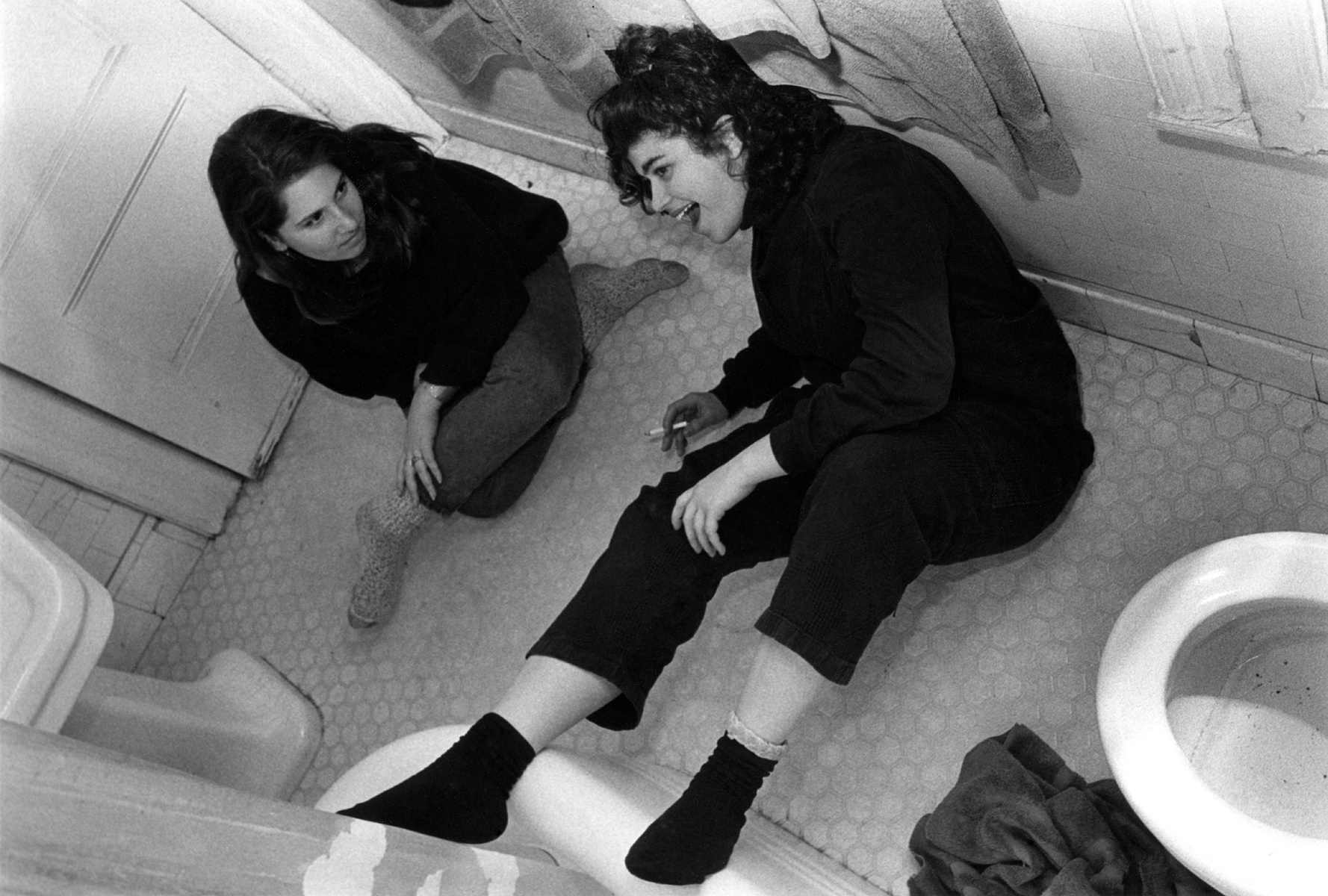 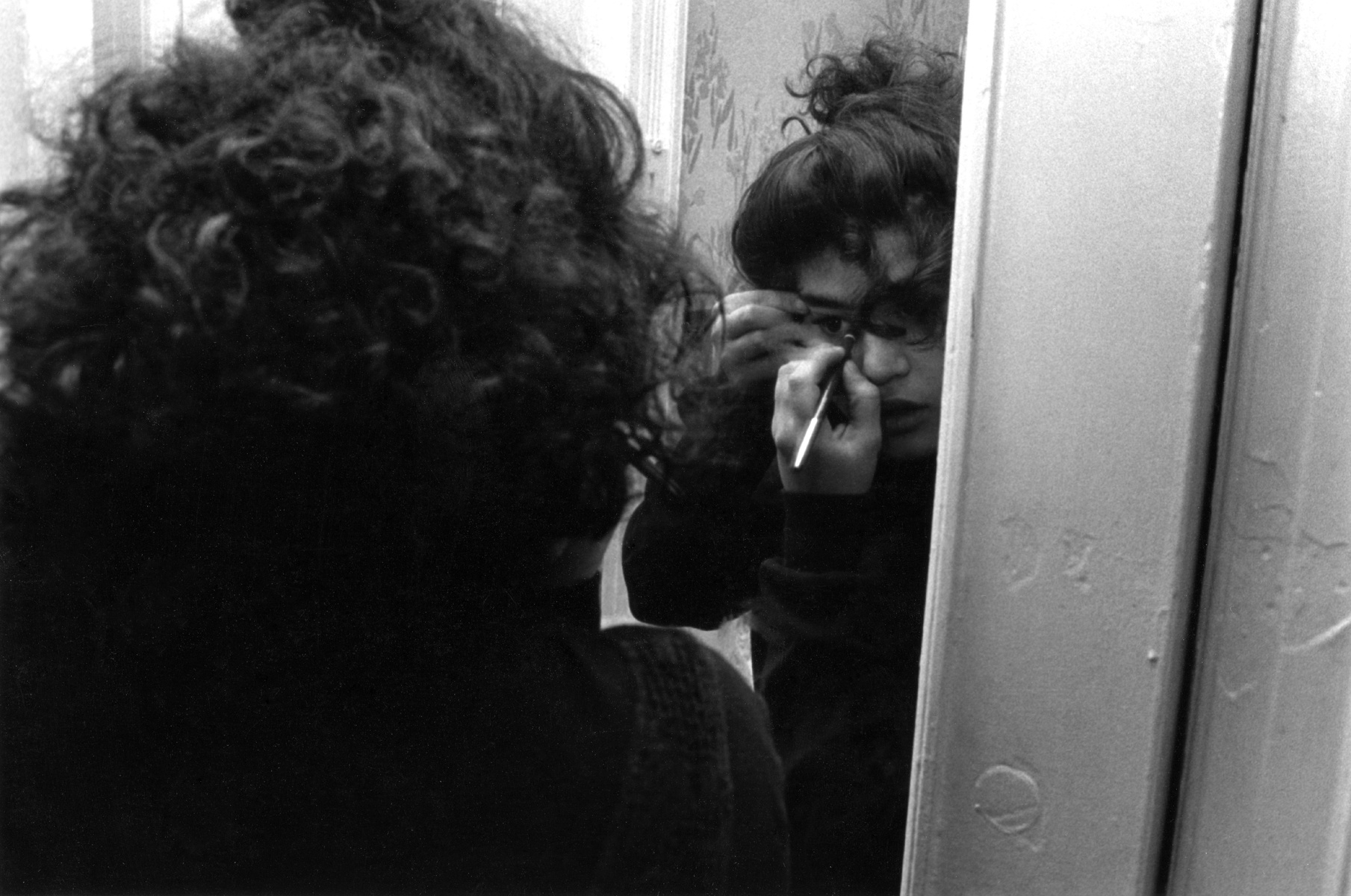 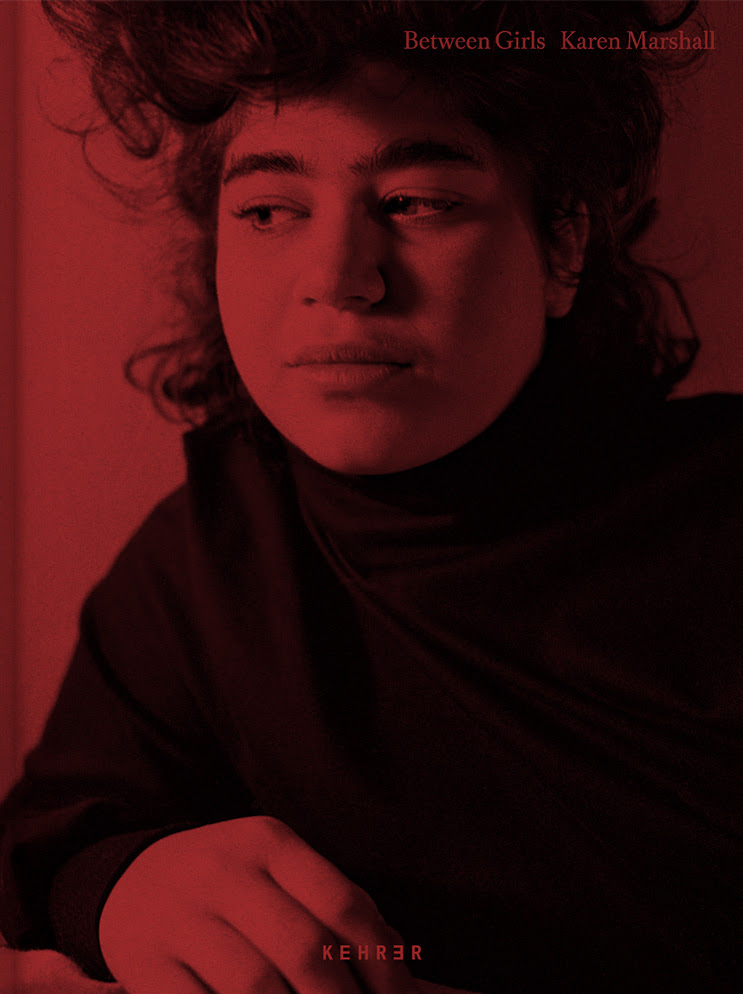 In 1985, Karen Marshall began photographing a group of teenagers in New York City. A decade older than them, her intent was to look at the emotional bonding that happens between girls at age 16 and document the emblematic relationships that often develop at this time in their lives. Marshall captured the girls’ passage into womanhood and Between Girls tells their story, both unique and universal.

What began as a 35mm black and white documentary photography project evolved into a thirty-year meditation on friendship, expanding to include audio, video, and ephemera. The publication of Between Girls in 2021 marks the final resolve of this three-decade project, allowing the readers to experience the photographs along with other media elements accessible via QR codes.

"In the fall of 1985, I met Molly Brover, a bright, exuberant 16 year- old high school junior, and asked if I could photograph her and her friends. Enthusiastic to show me her Upper West Side girl world, Molly agreed, and I was soon privy to her ever-rotating group of girlfriends, spending time with the teenagers on a regular basis and documenting the everyday rituals of their friendship.

Molly was a vibrant and impulsive girl. She had a larger-than-life personality with wisdom beyond her years. Behind the façade of social advisor and fun-loving friend was a deeply sensitive thinker who had yet to find her grounding in the world. Her dark theatrical style along with her poetic and scattered energy drew my lens easily to her. She was a natural and compelling cinematic teenager, and the circle of girls I met through her equally captivated me.

Ten months later, Molly was hit by a car and killed while on vacation in Cape Cod. I was devastated. But I resolved to keep the project going. I knew that Molly would remain 17, while the rest of them would become women, and that break in continuity among the girls inspired me to continue to document them in various ways over the years to come.

Understanding the rituals of friendship and the emotional connection we establish in our lives is the foundation that supports our sense of identity and the meanings found in belonging to one another that reaches beyond gender, class, and culture. At a time of forced isolation because of a global pandemic, a documentary about the importance of our connections to one another could not be more paramount." —Karen Marshall

Between Girls is published by Kehrer Verlag.