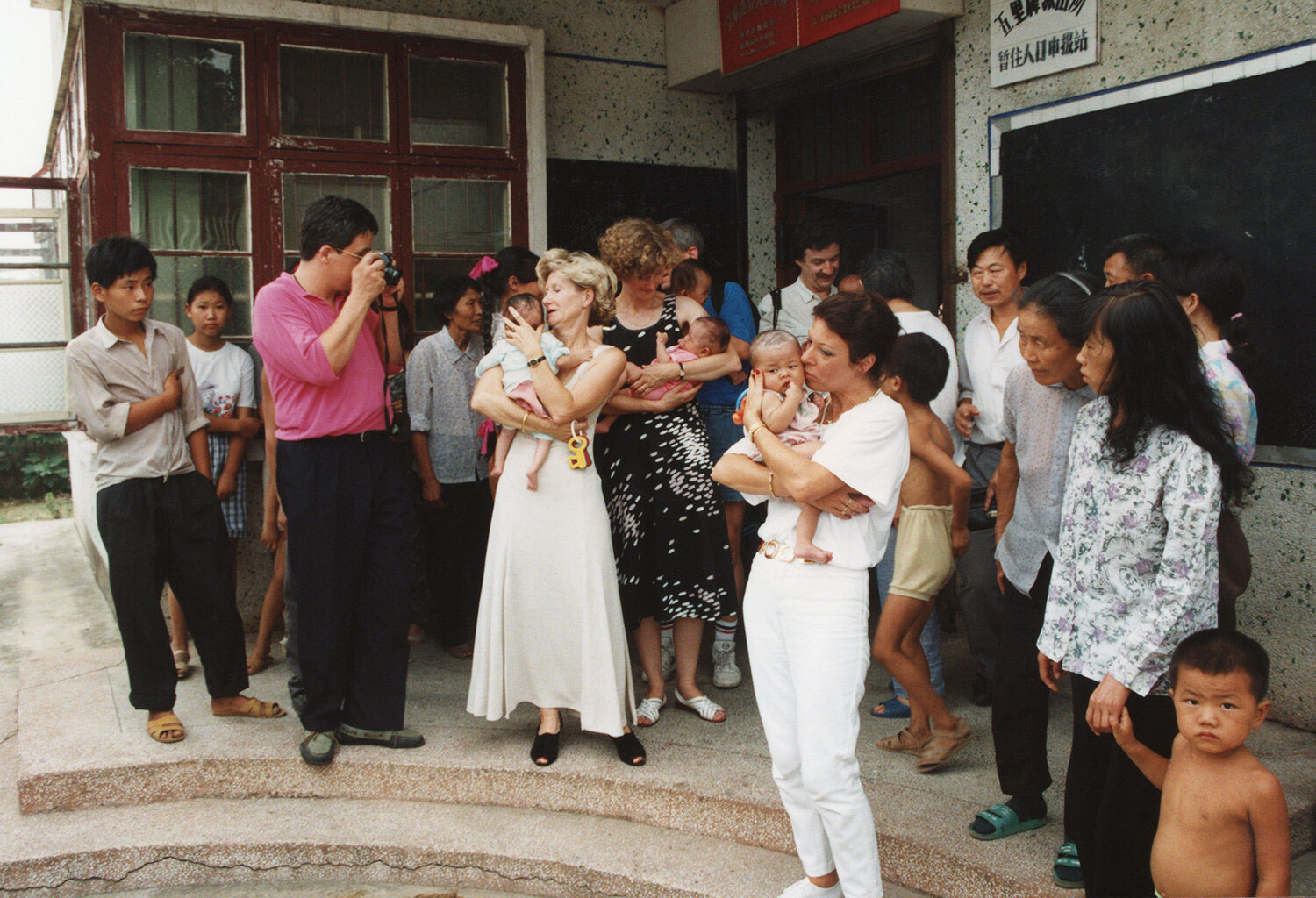 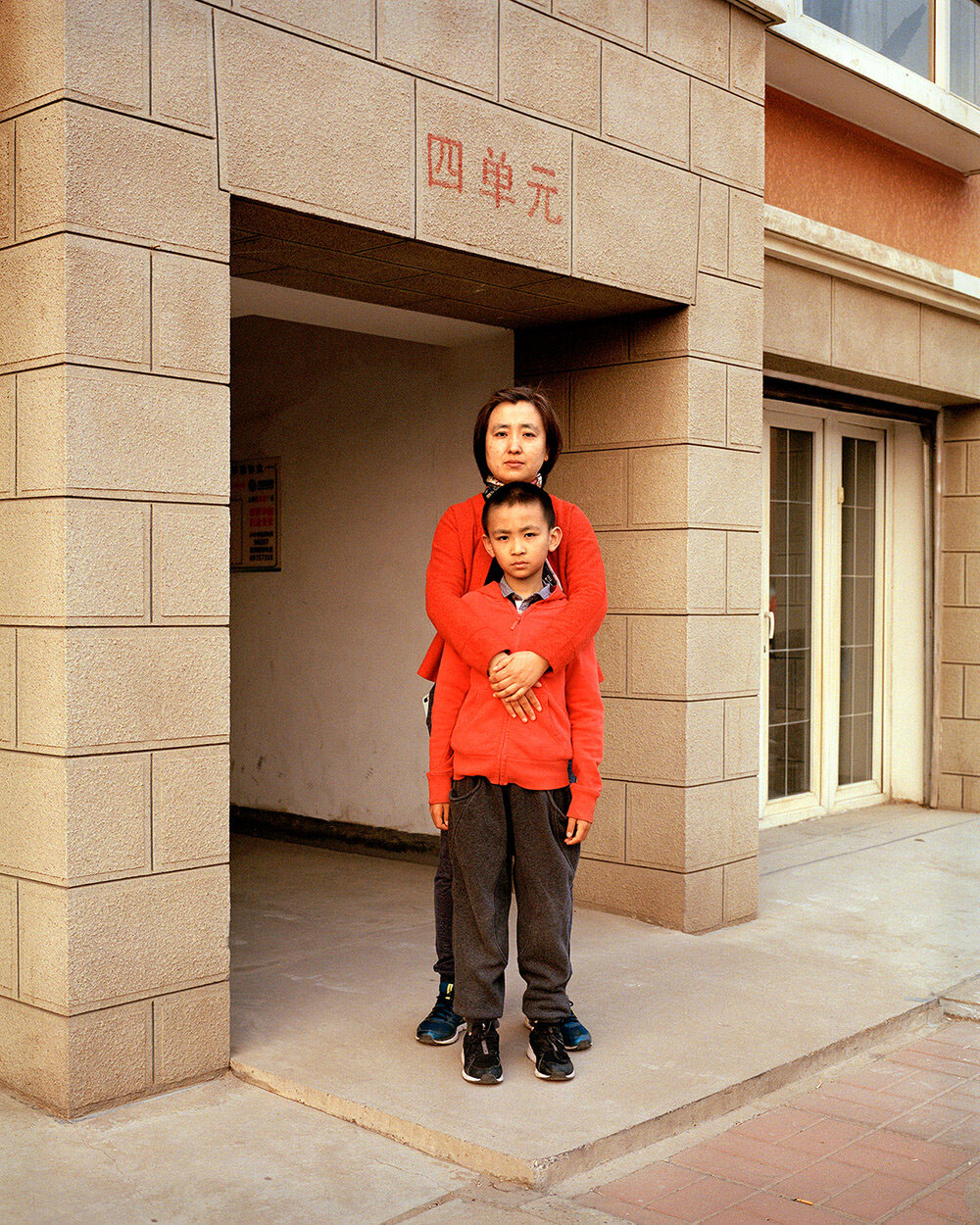 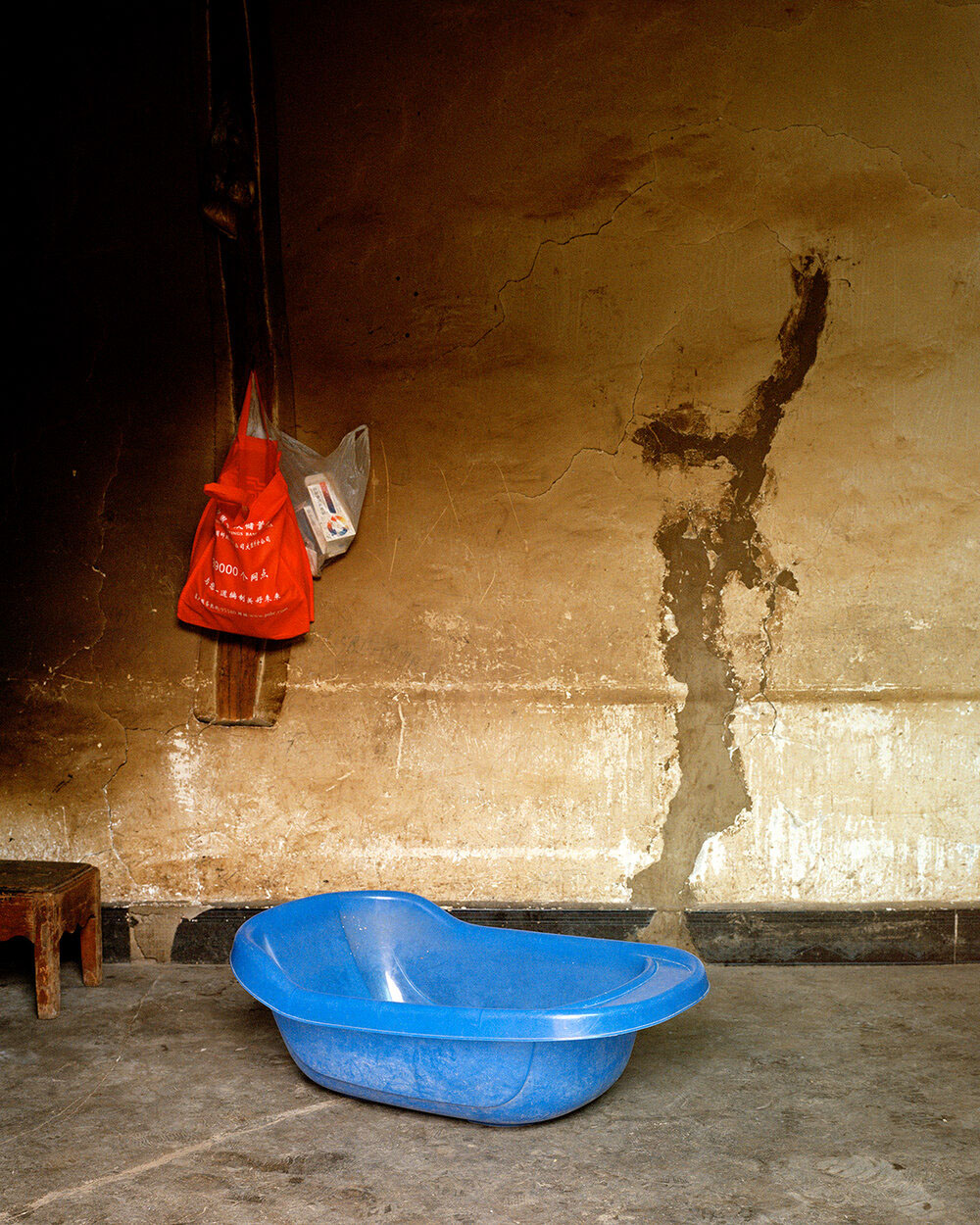 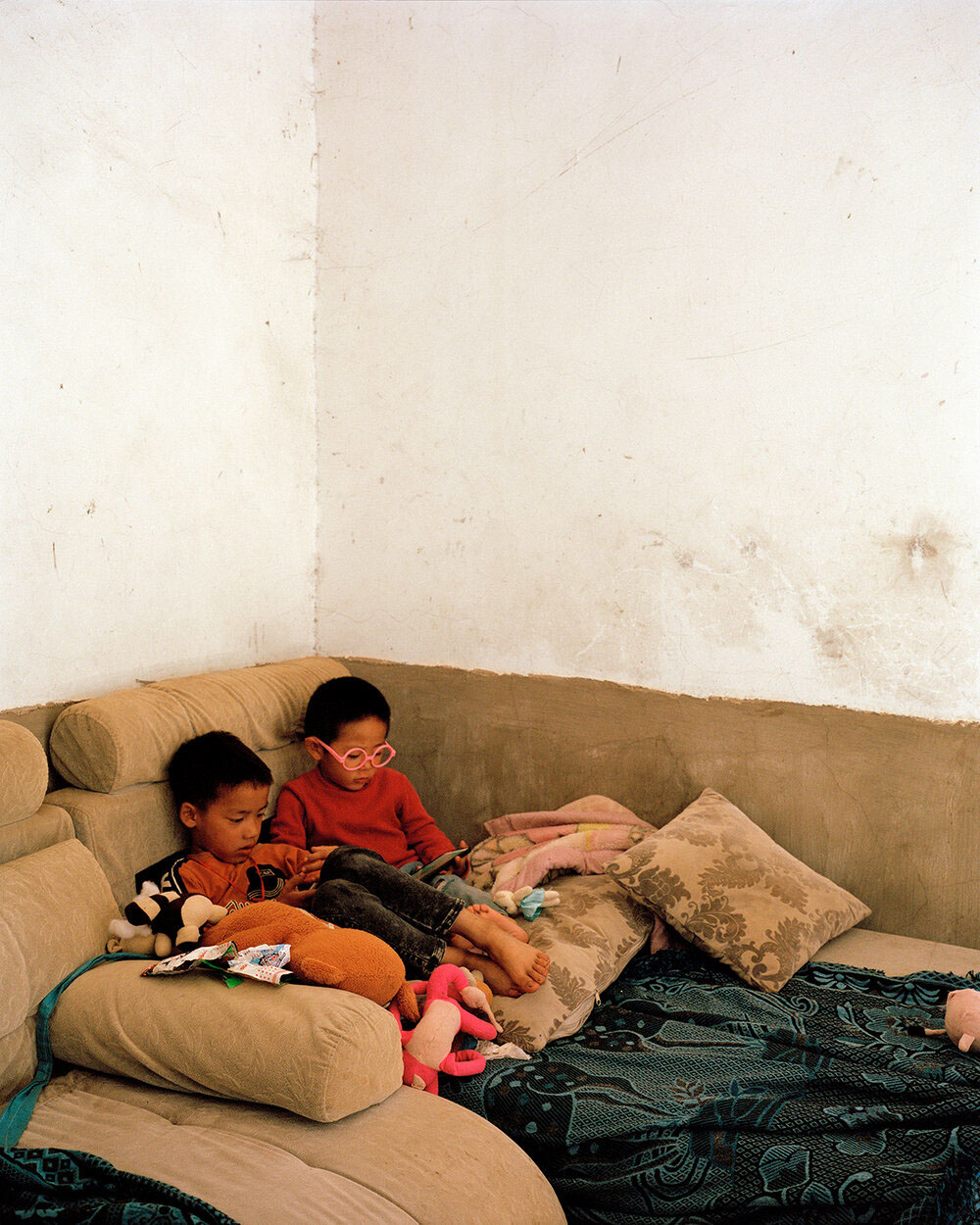 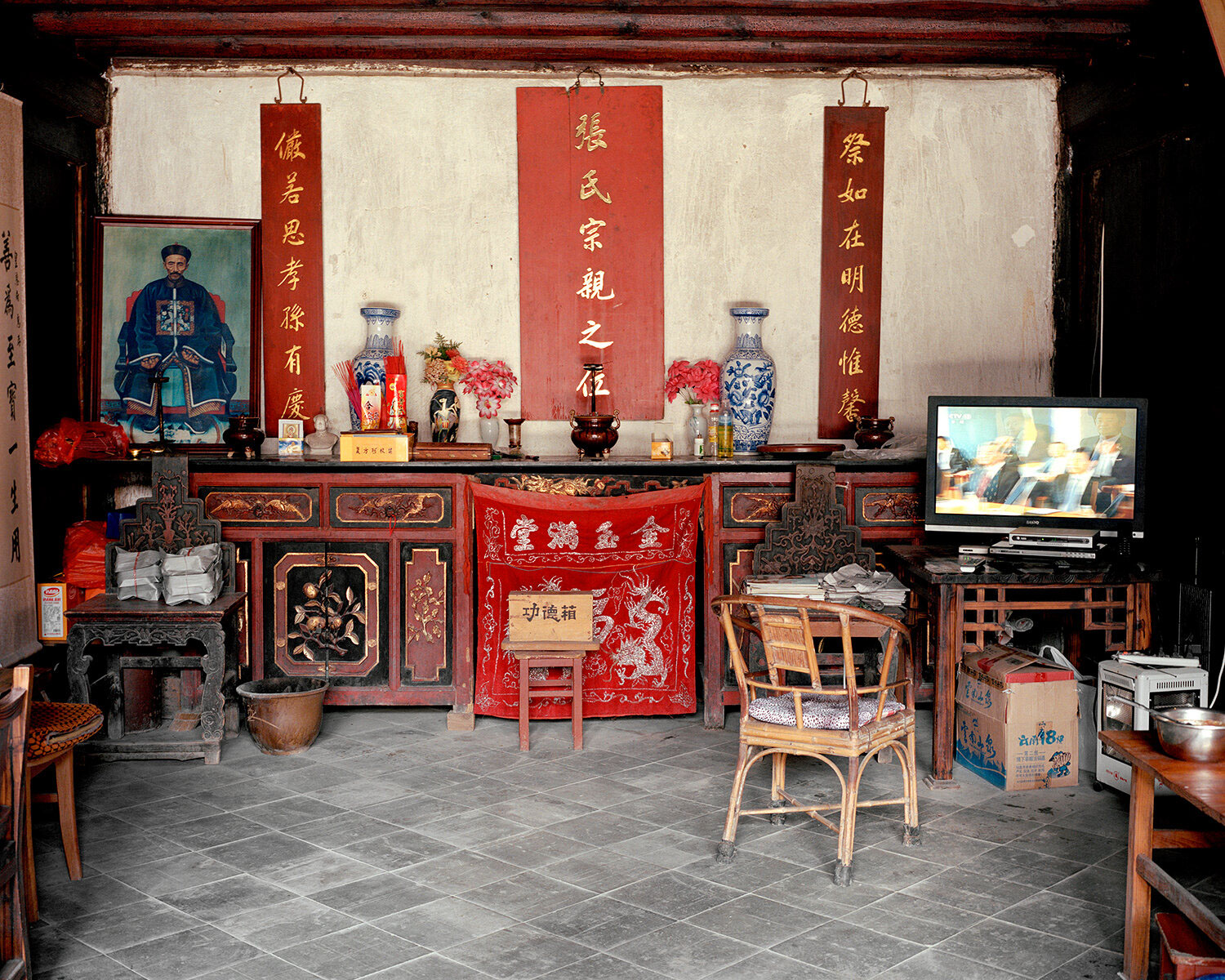 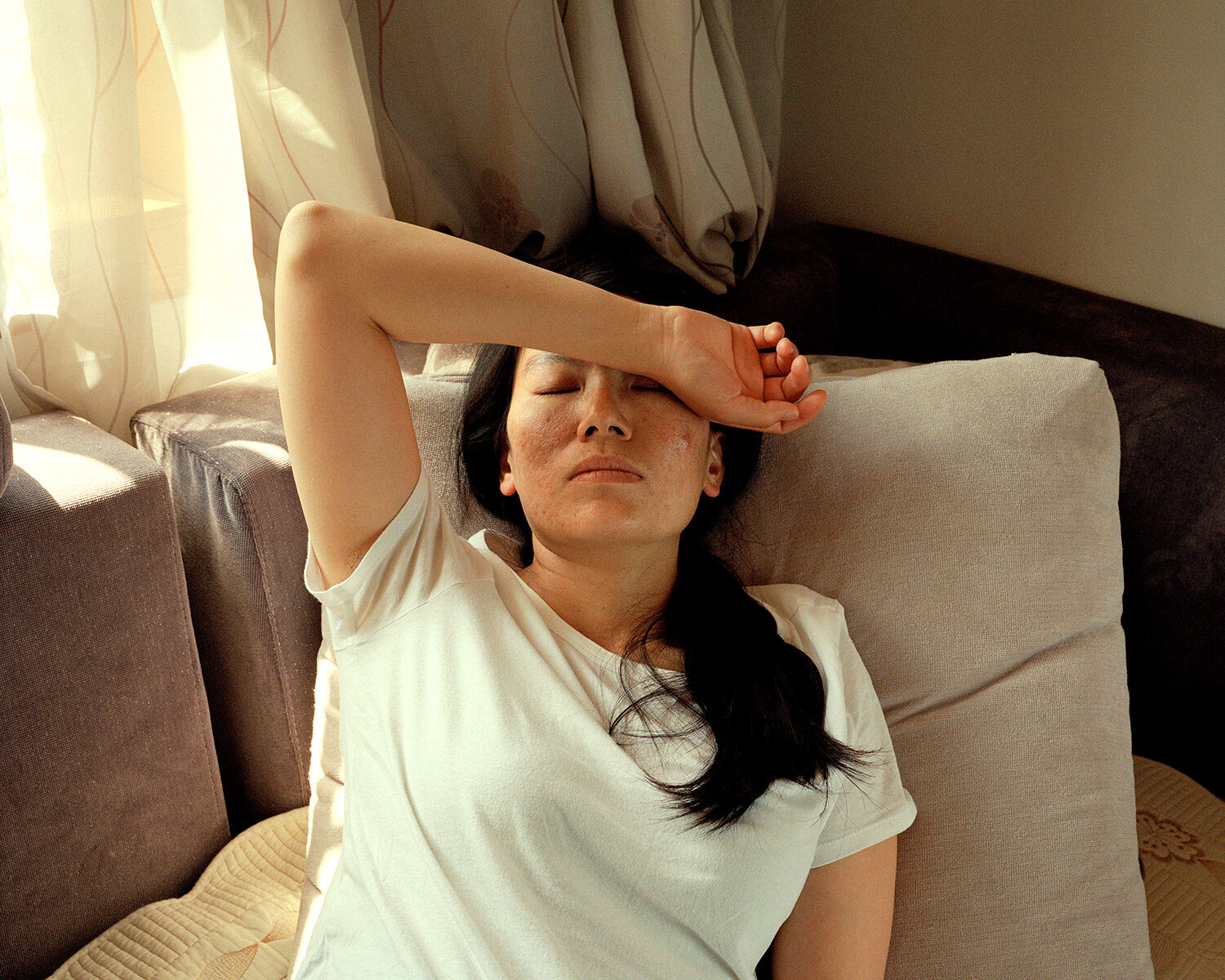 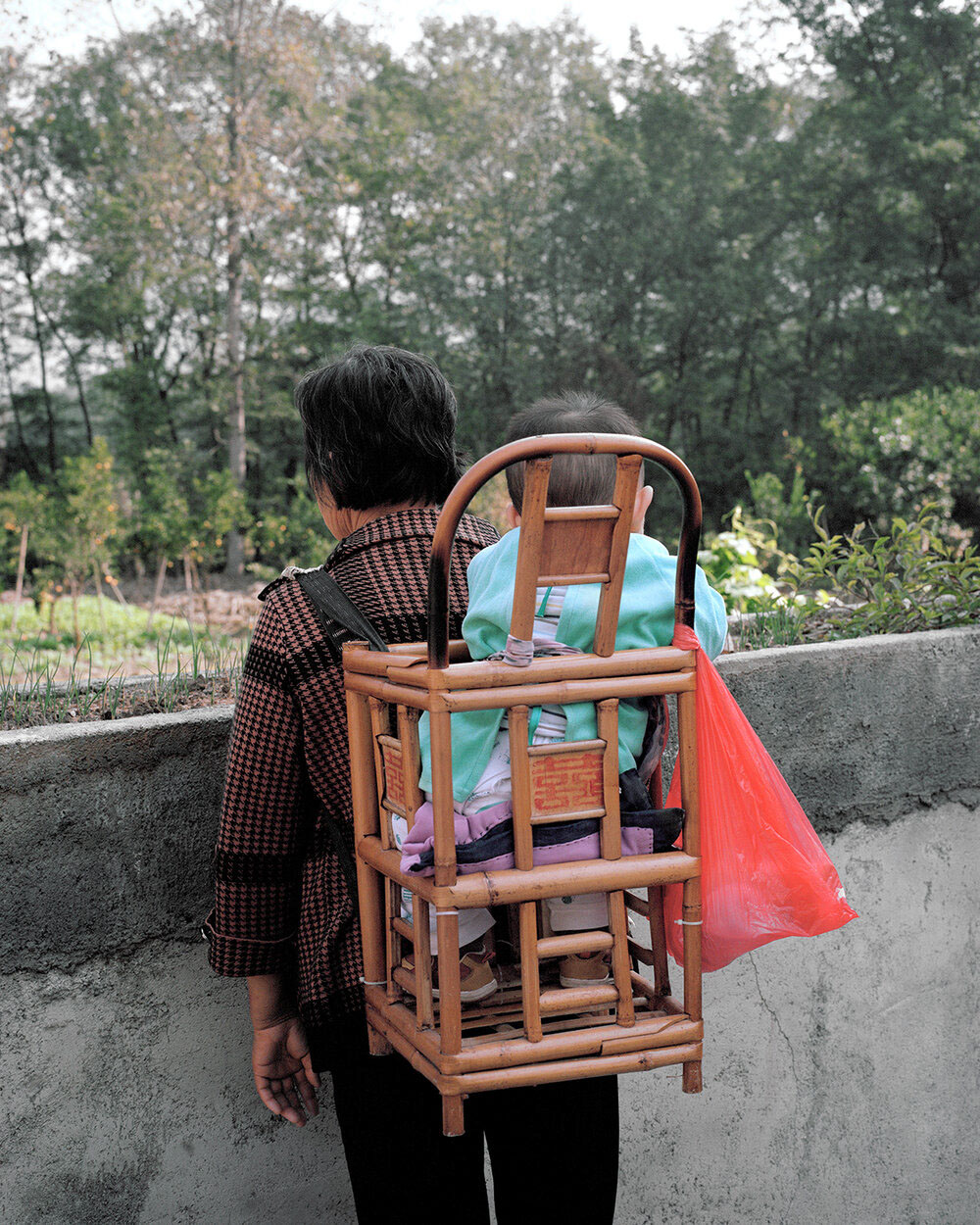 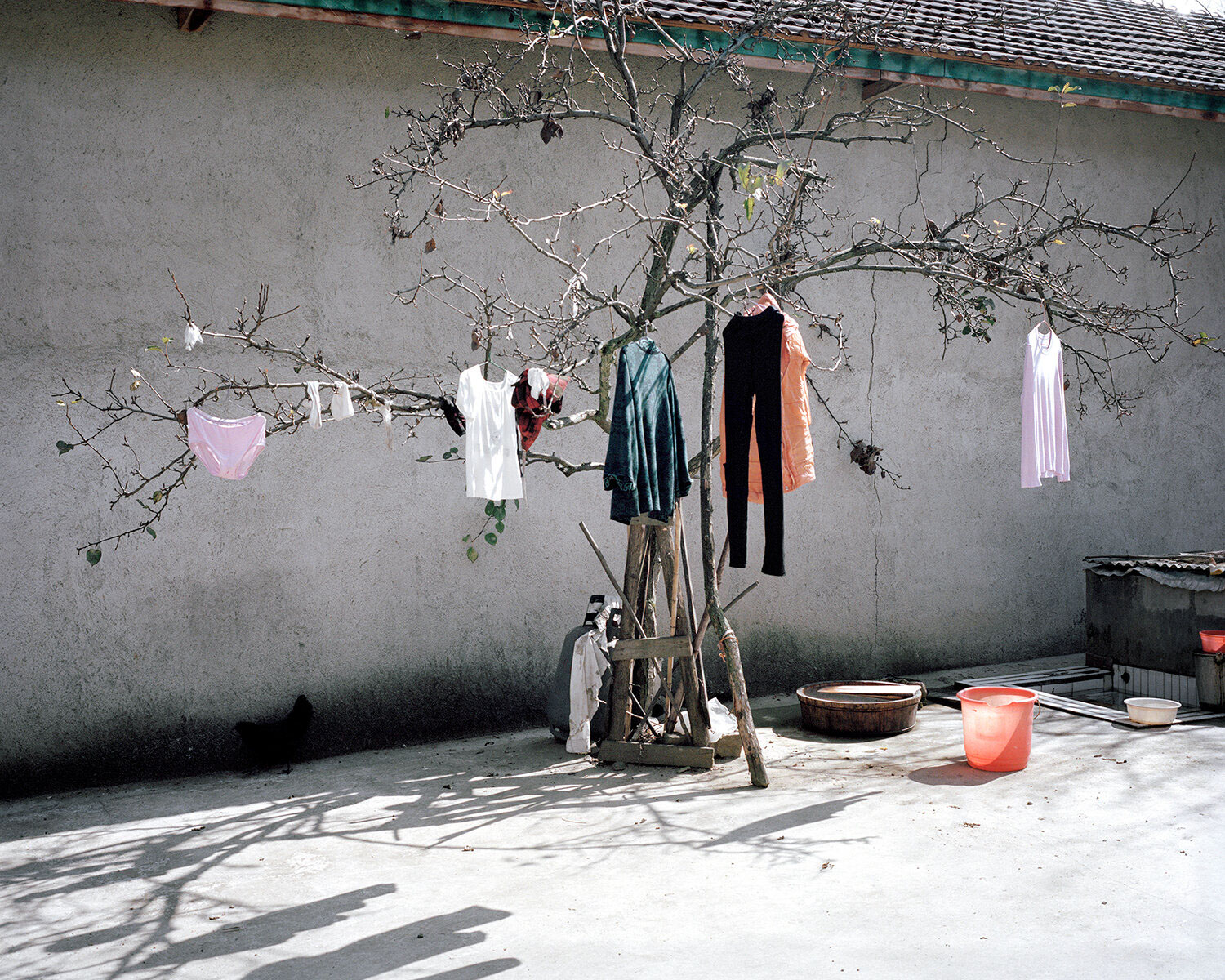 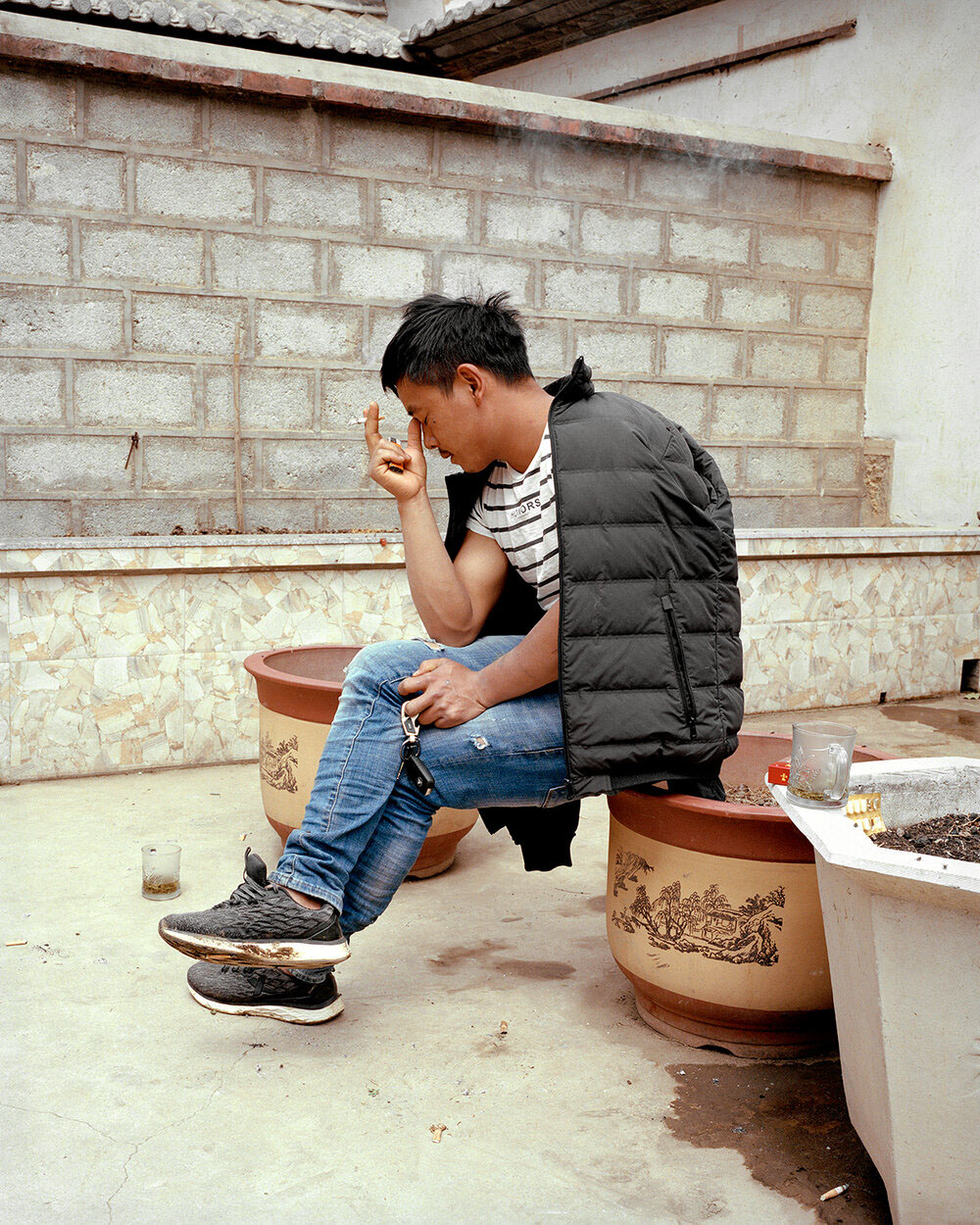 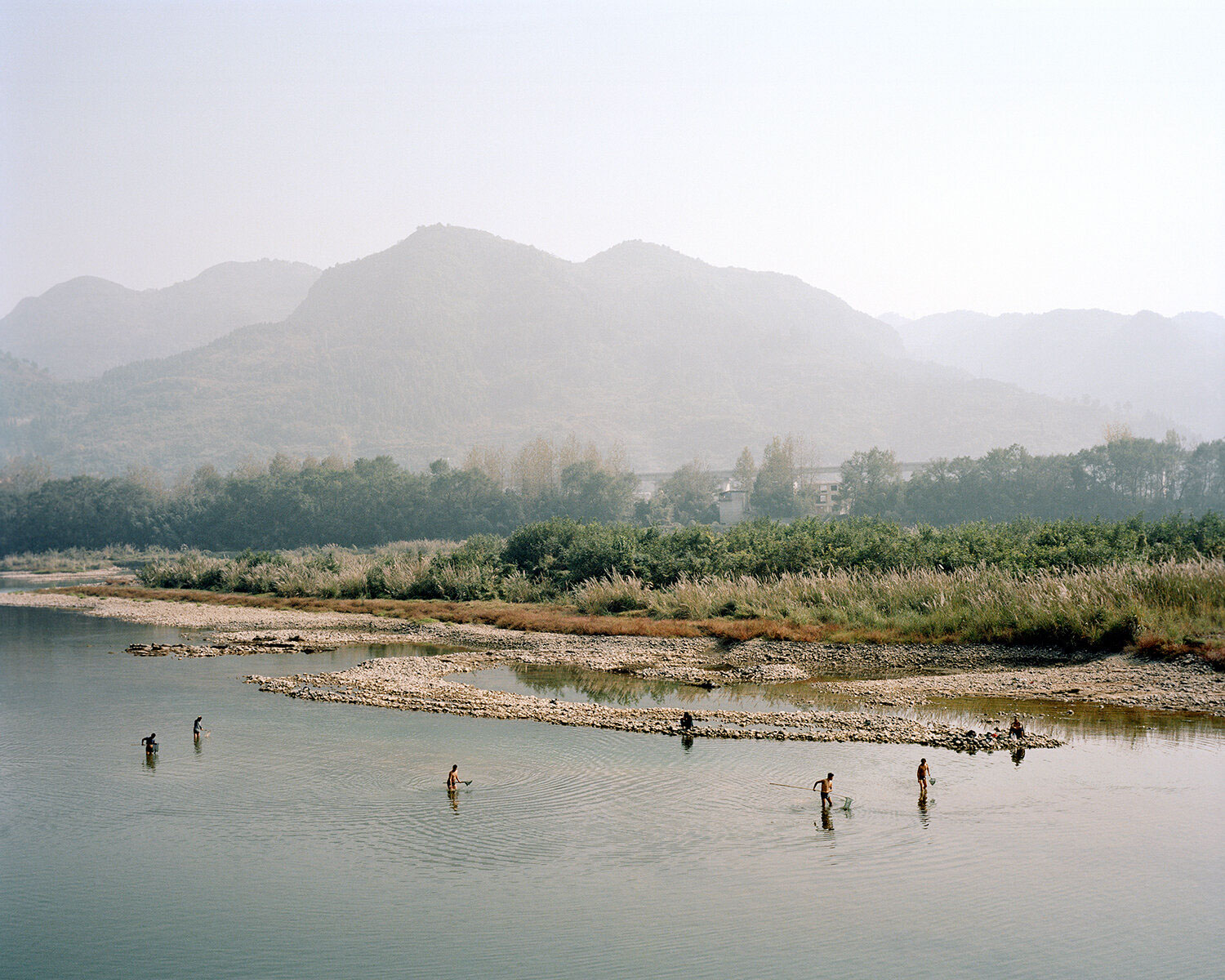 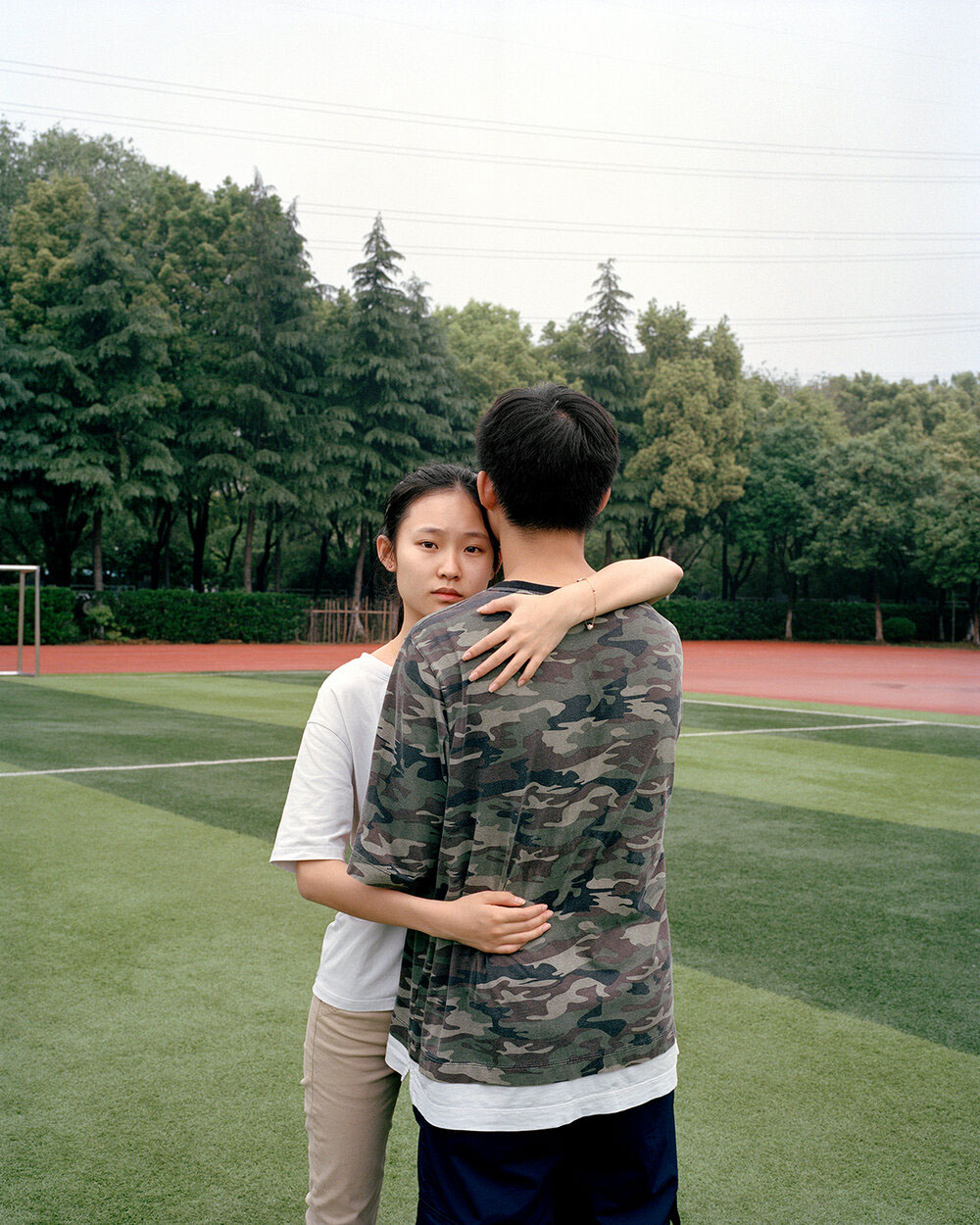 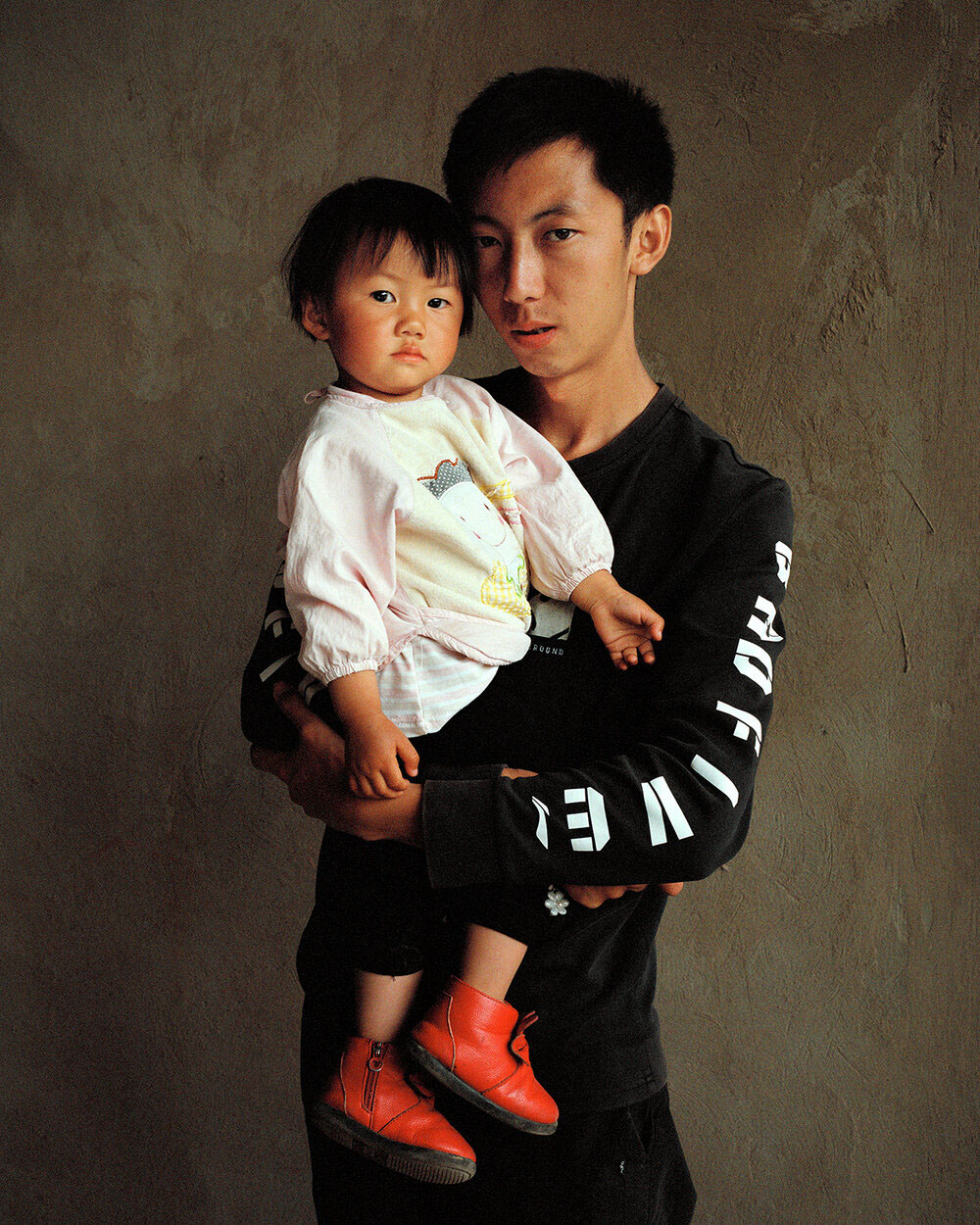 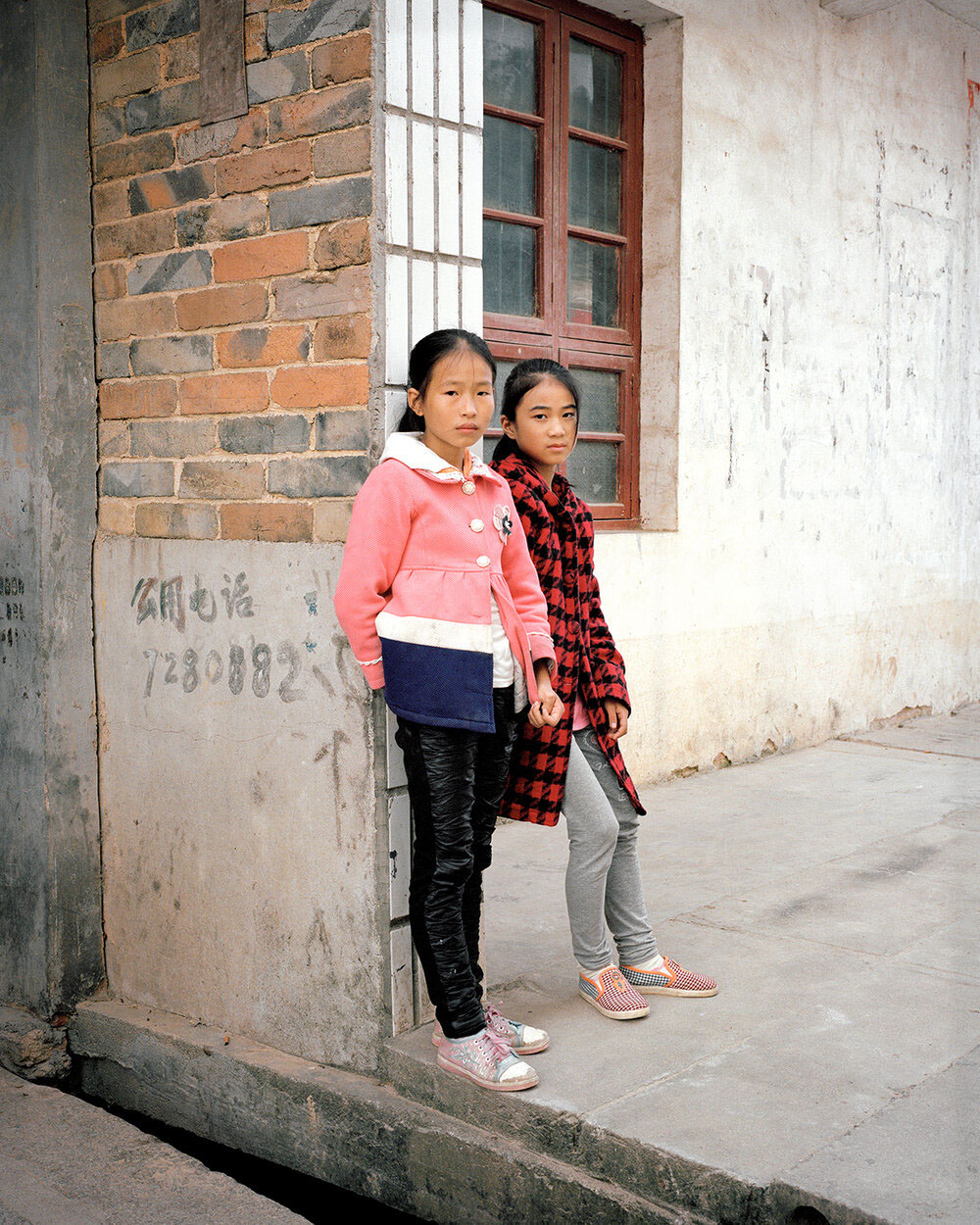 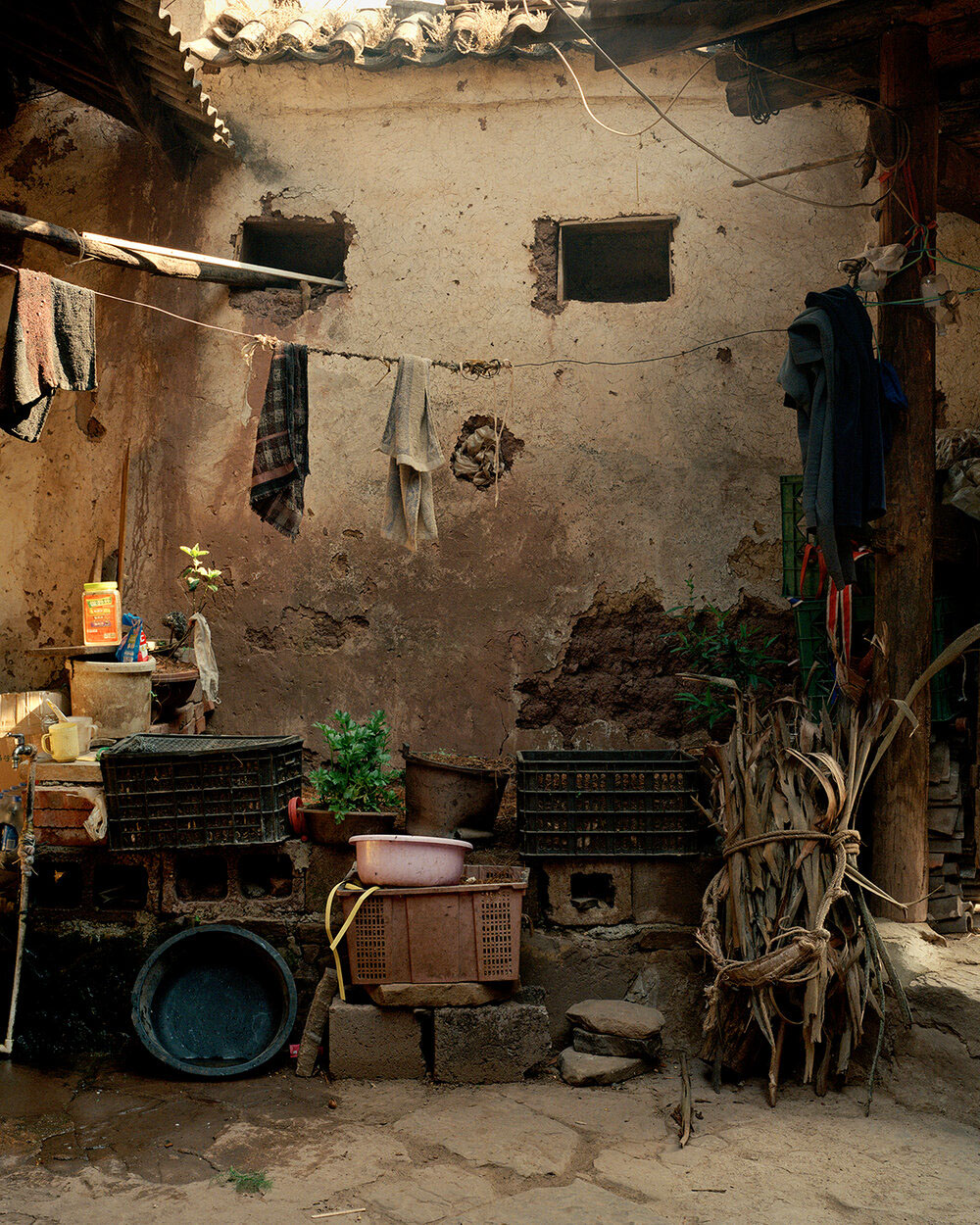 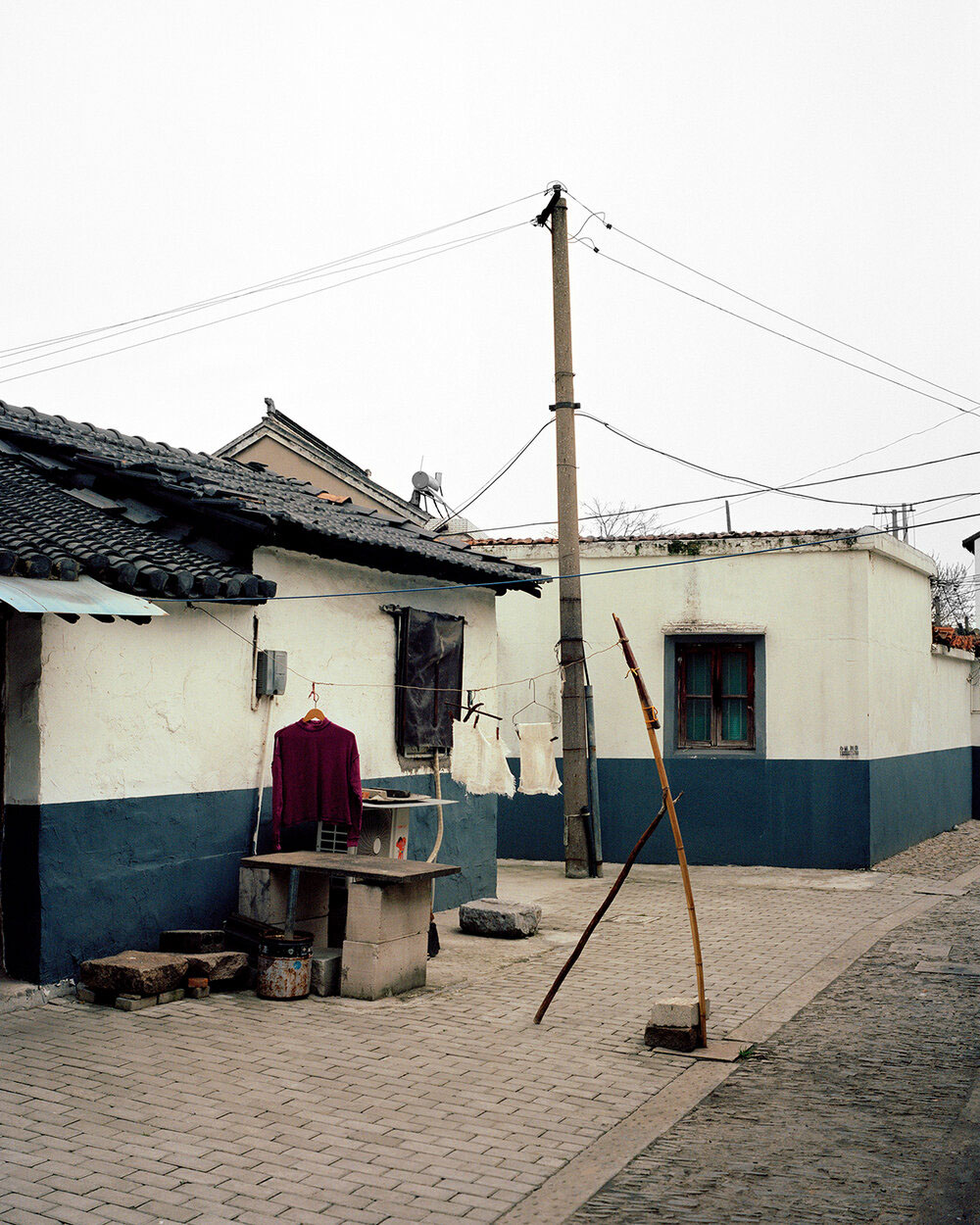 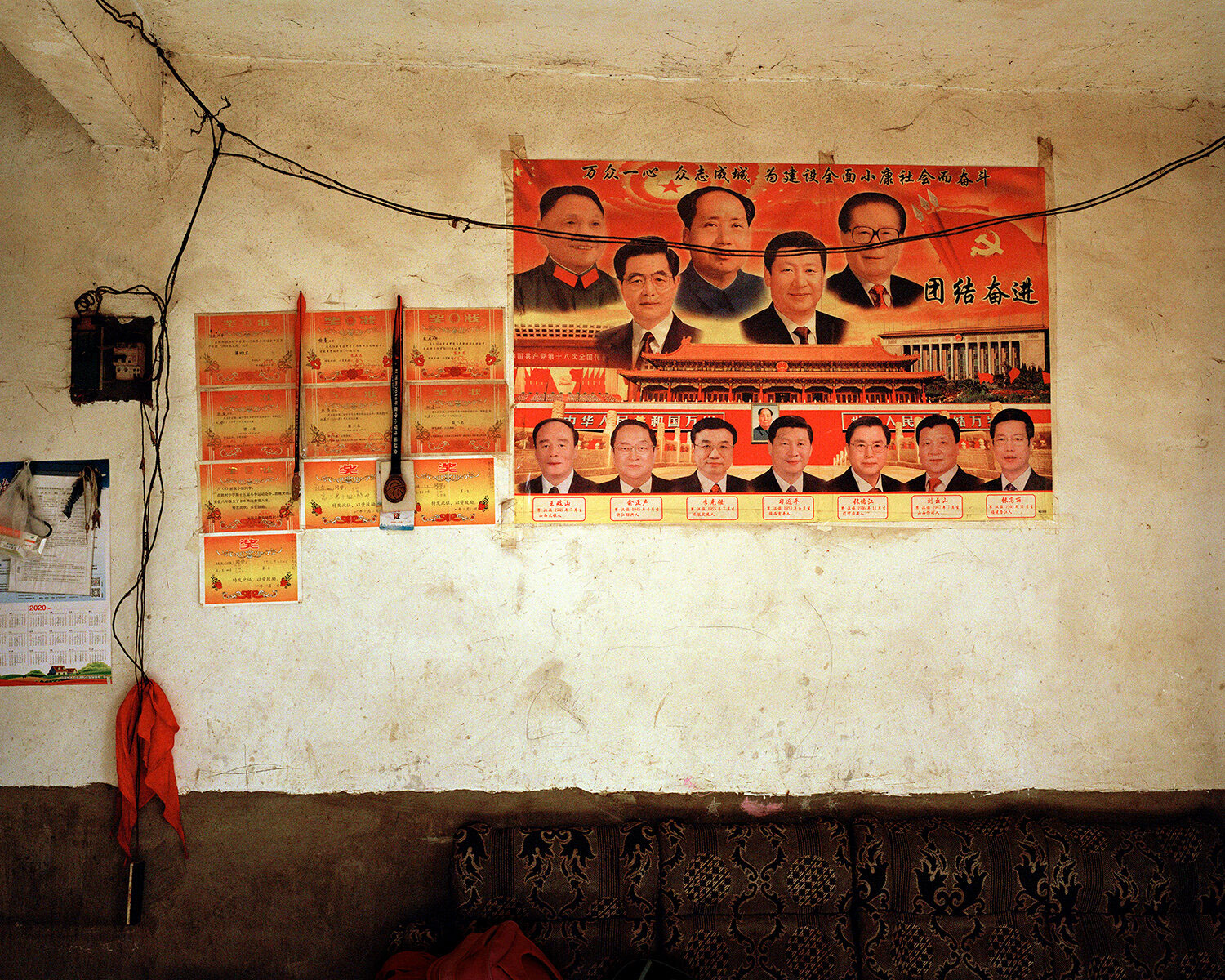 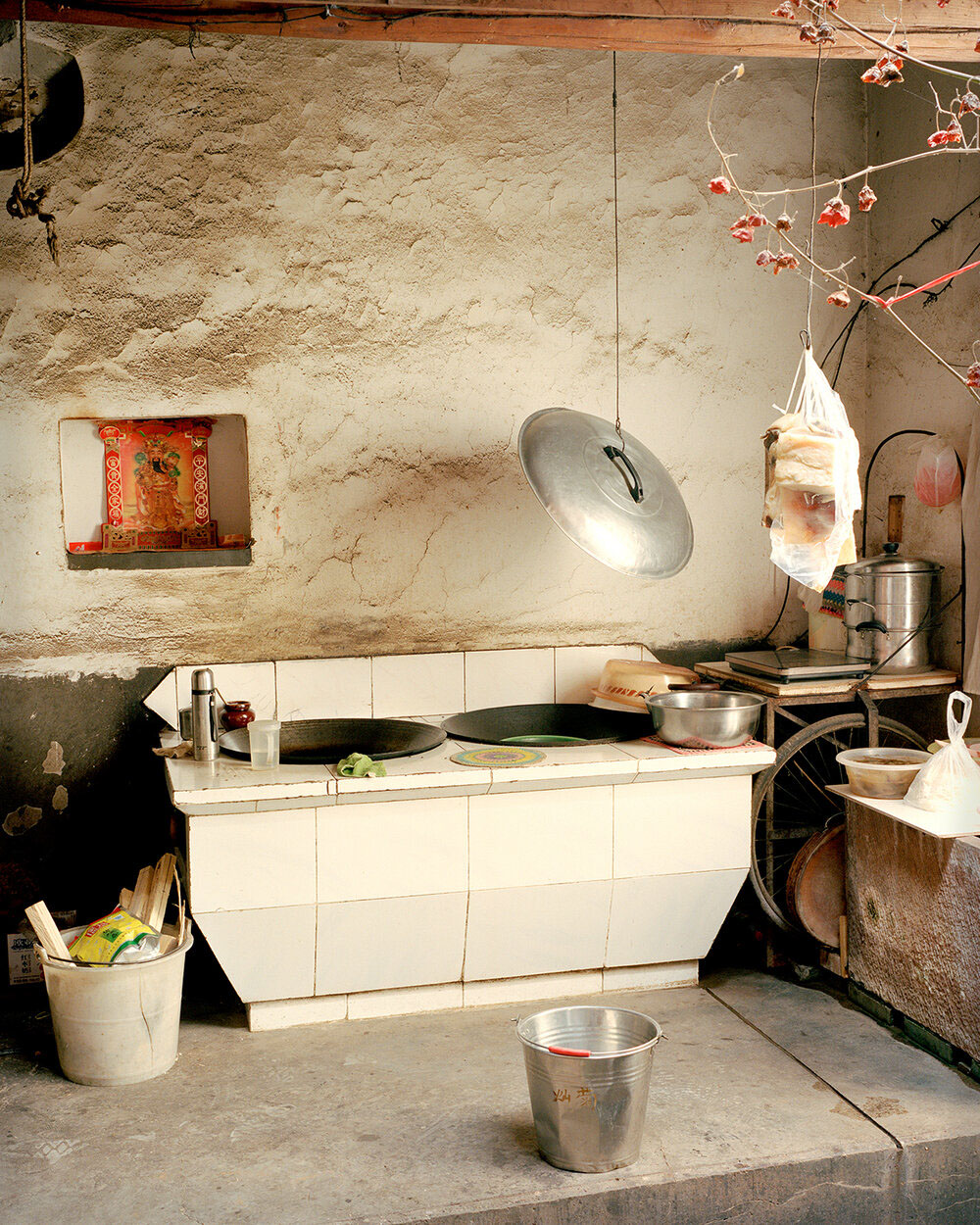 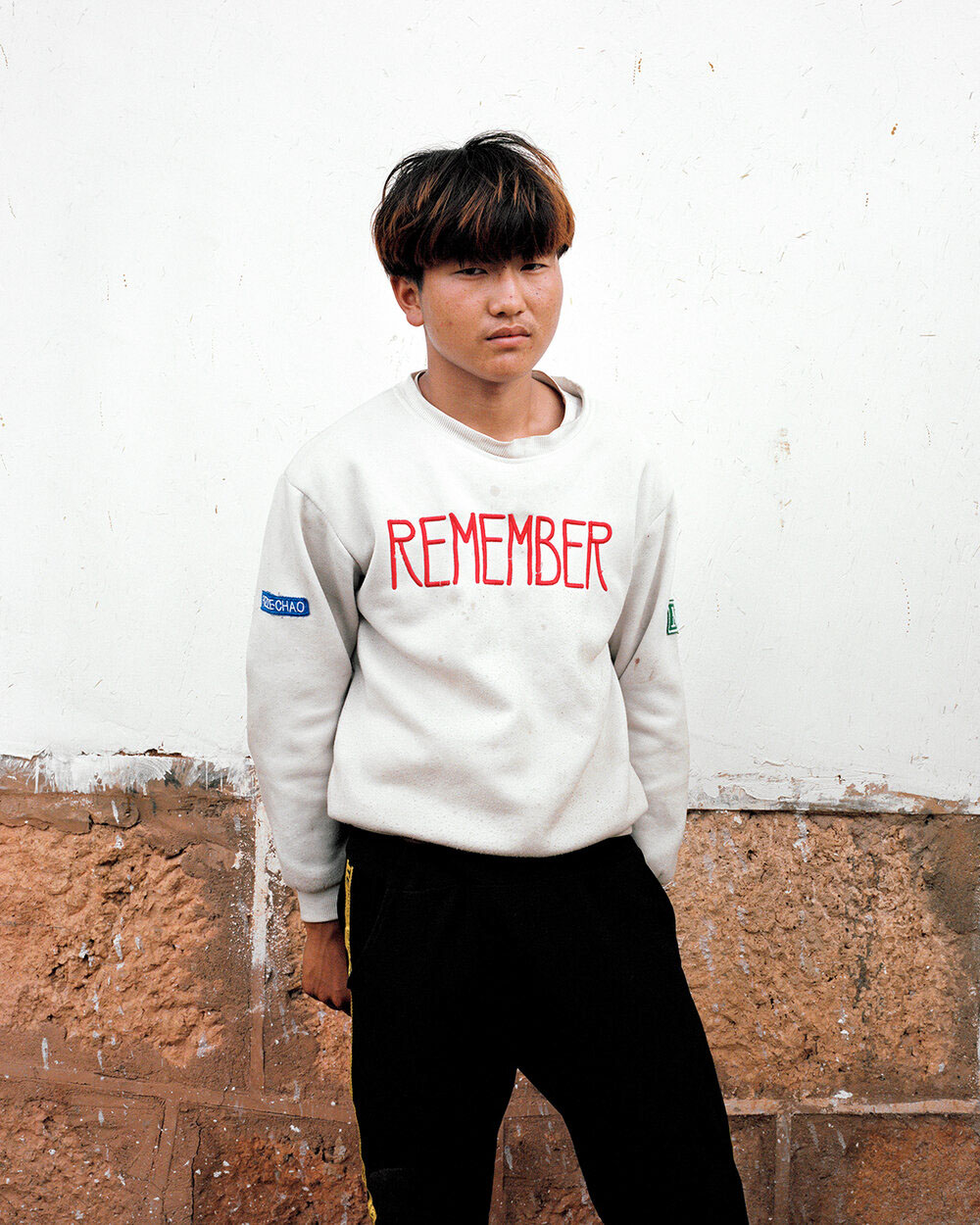 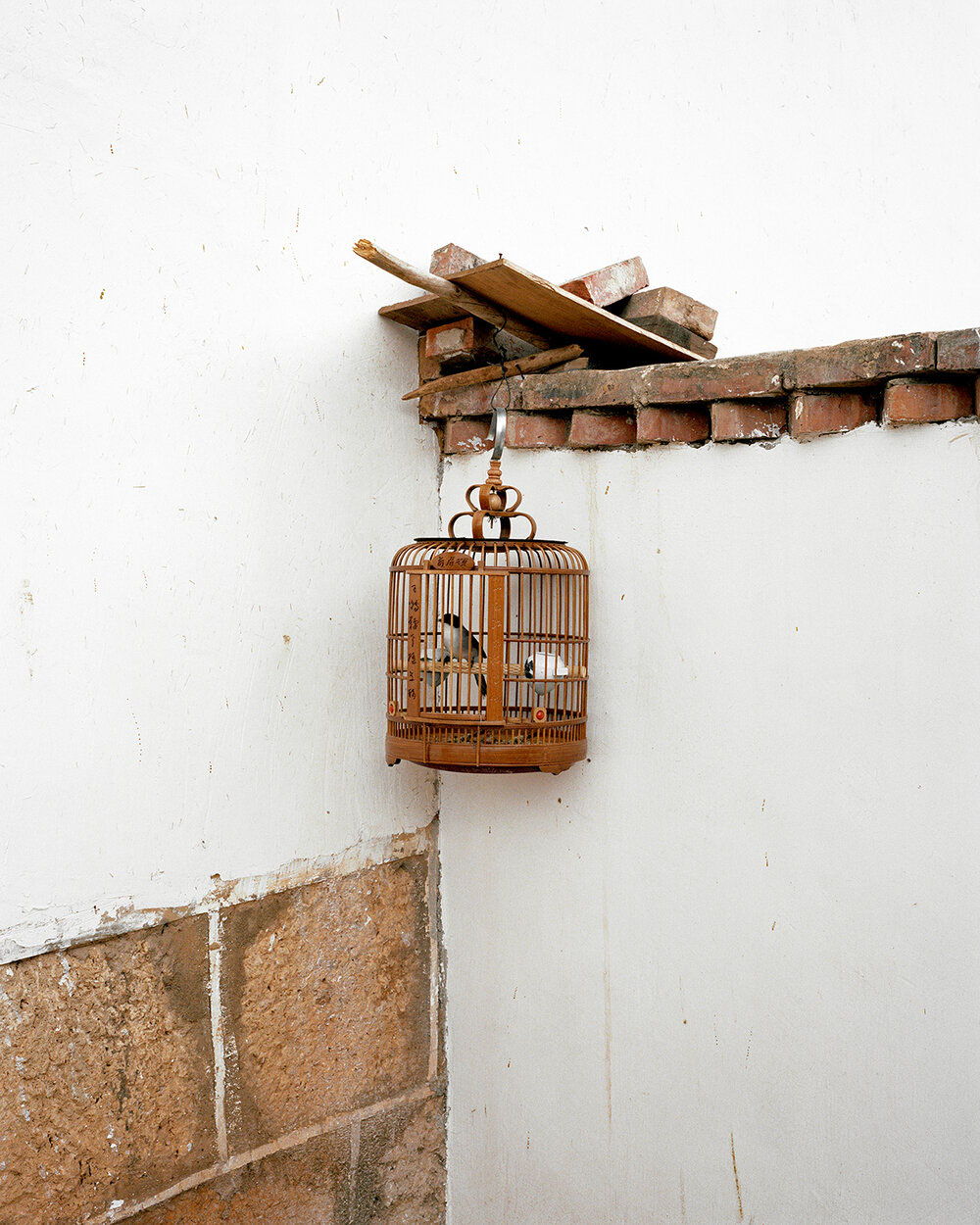 Youqine Lefèvre's The Land of Promises explores the personal stories of those affected by China's one-child policy through the story of six Belgian families who adopted girls from China in 1994. Lefèvre, who herself was adopted from china, examines the broader context of the policy and its impact on adoption. Implemented between 1979 and 2015, the policy aimed to curb population growth but had significant consequences, particularly for the hundreds of thousands of Chinese girls who were separated from their biological families and adopted by families abroad.

The Land of Promises is a personal journey of discovery for Lefèvre as she seeks to understand the reasons for the abandonment and international adoptions of so many young Chinese girls. The effects of this policy continue to shape their lives to this day.

The Land of Promises is published by The Eriskay Connection.