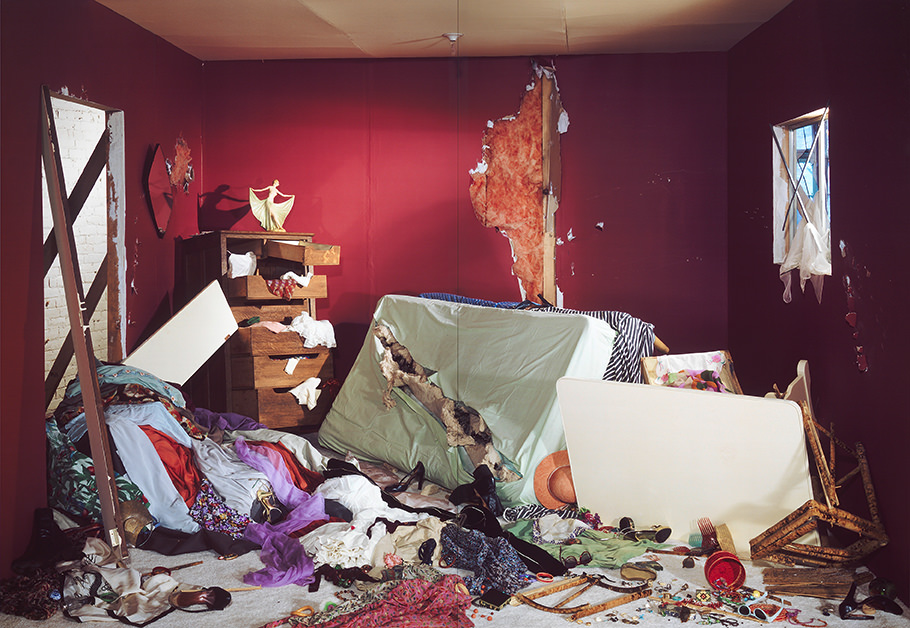 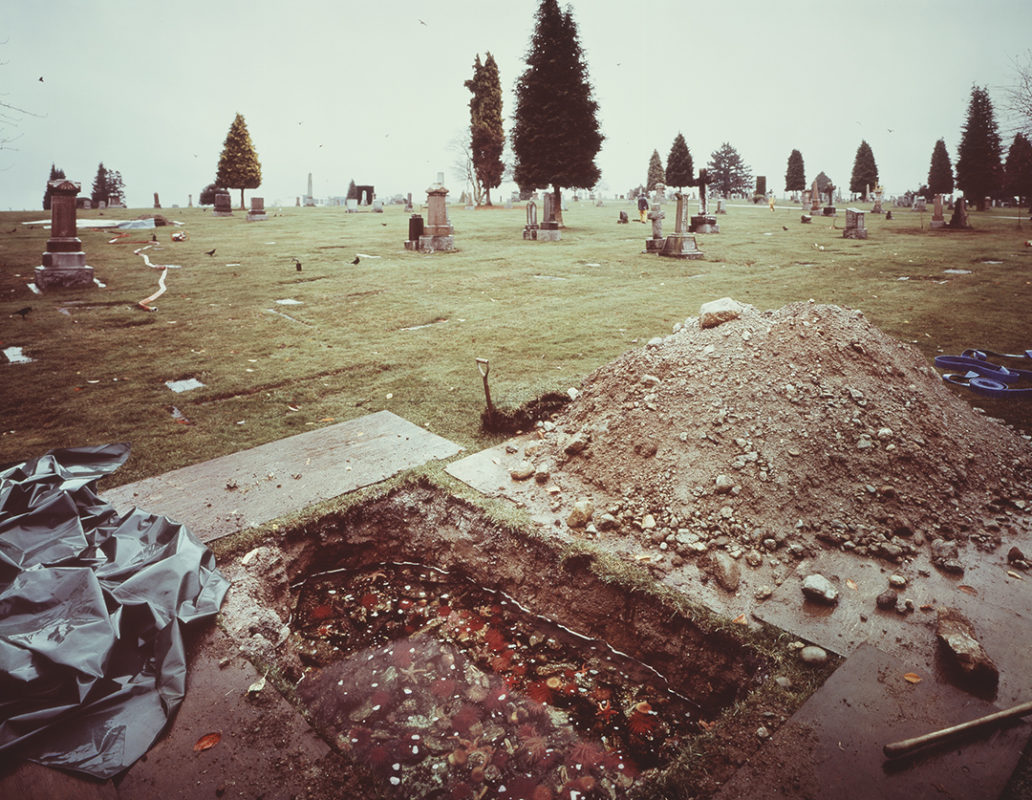 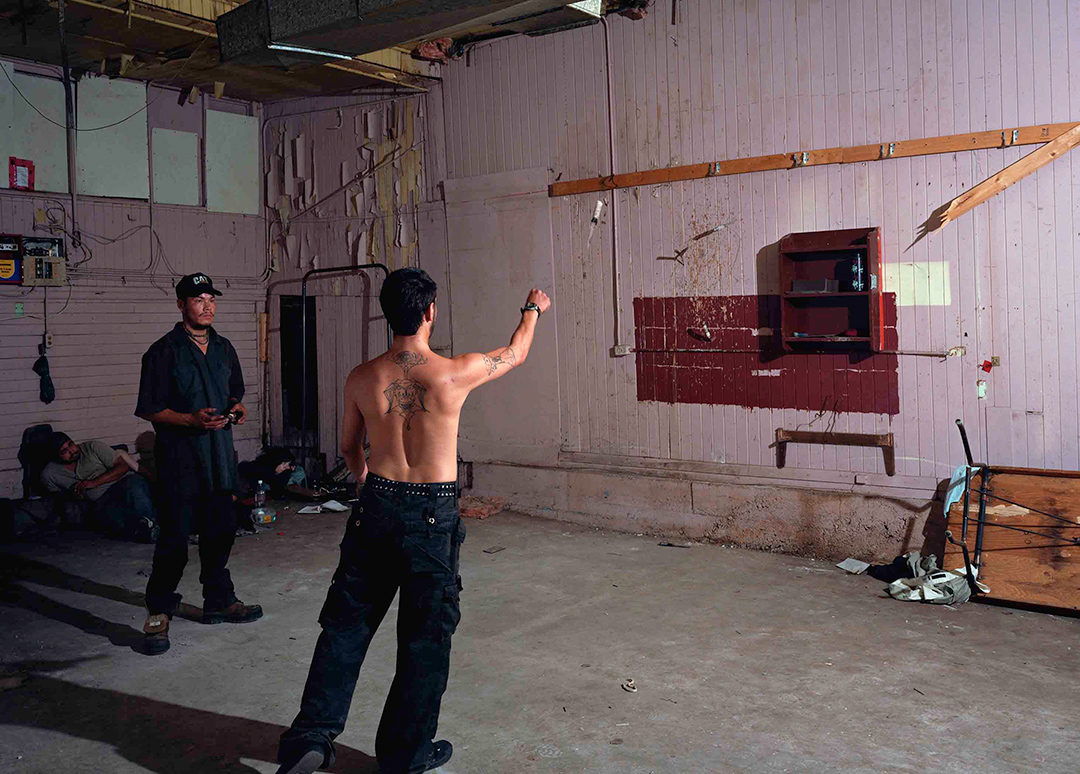 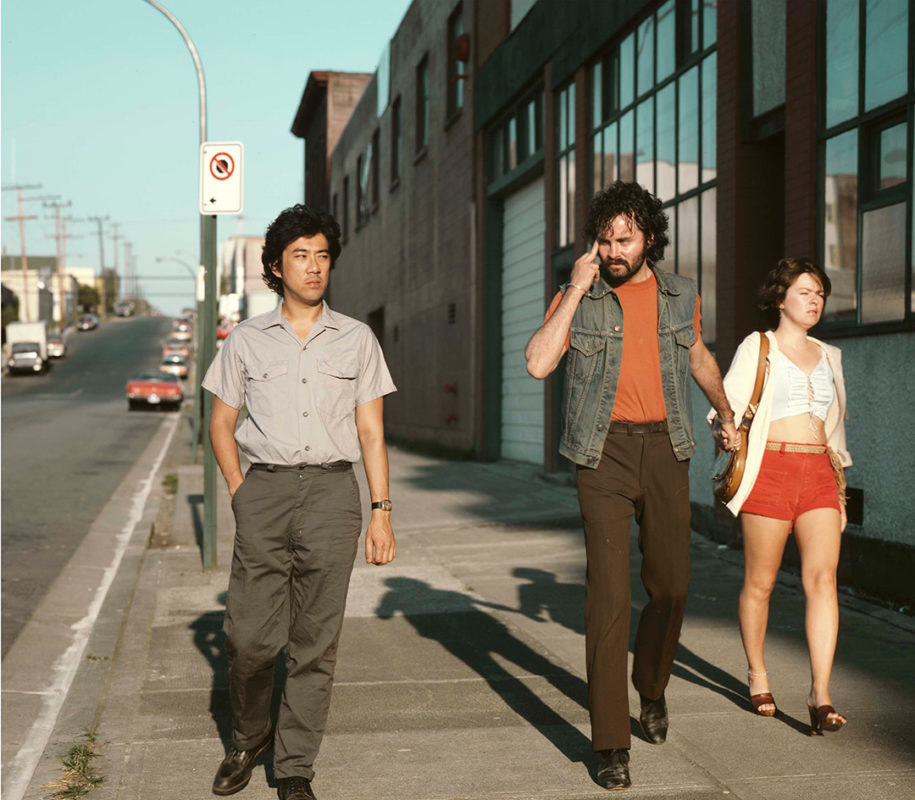 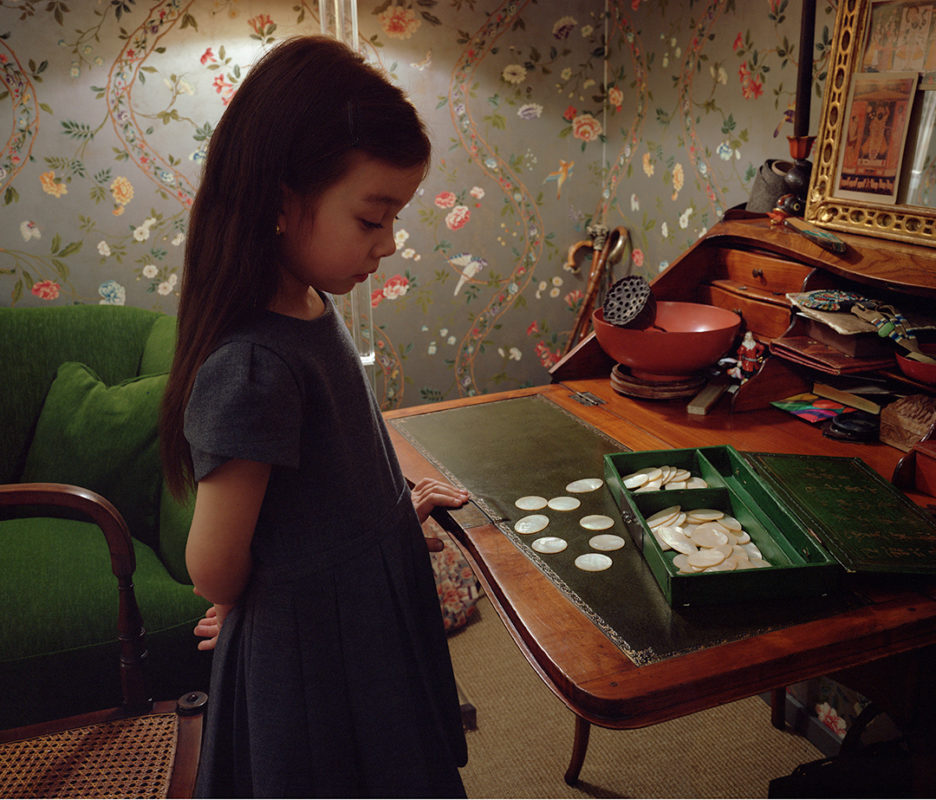 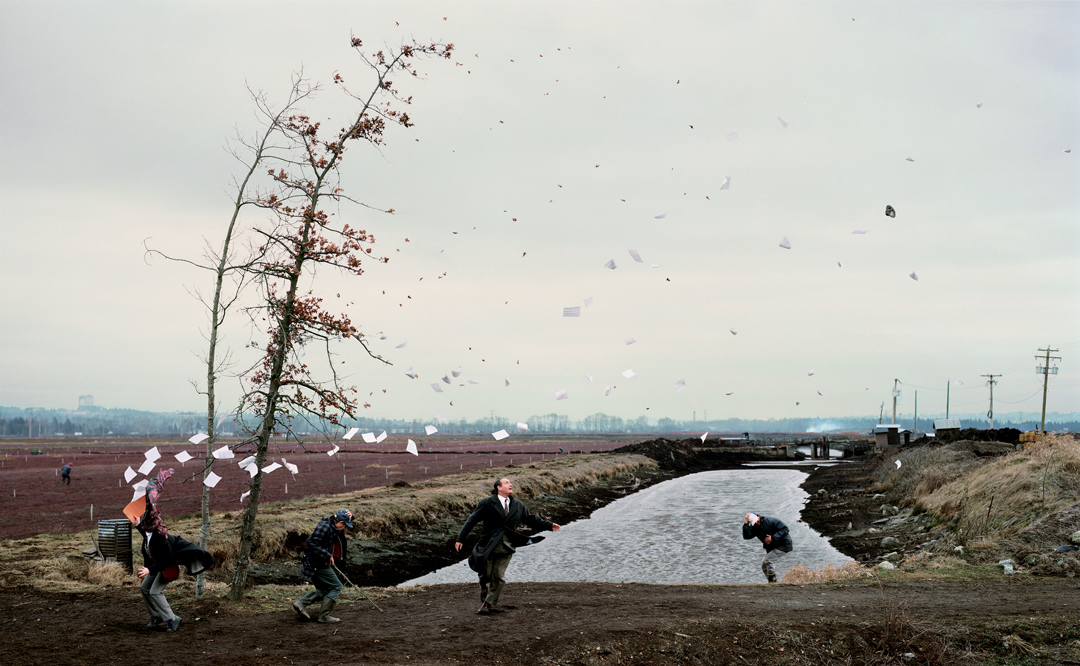 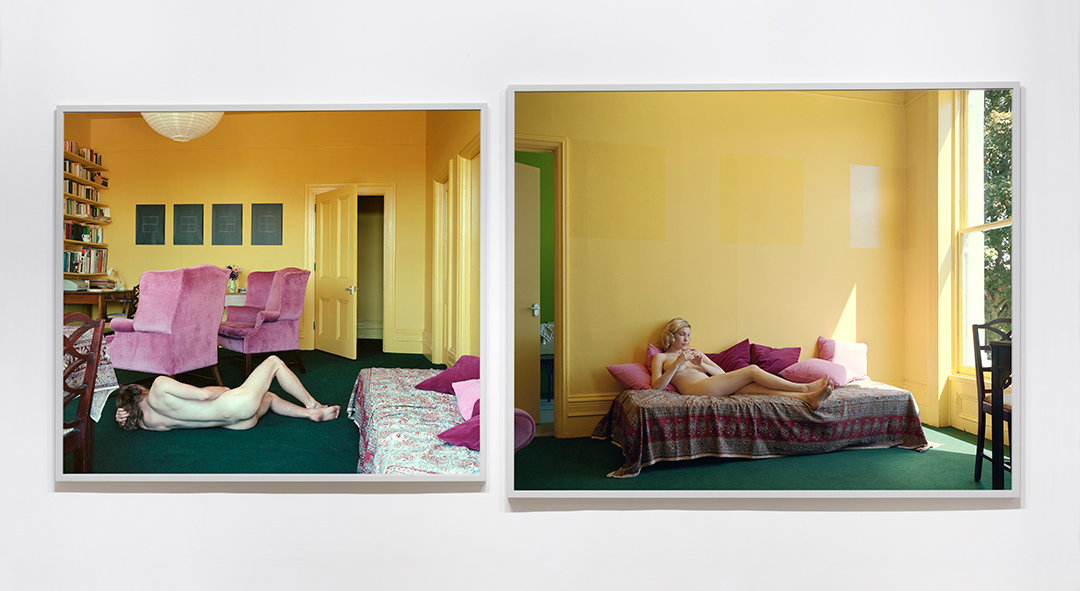 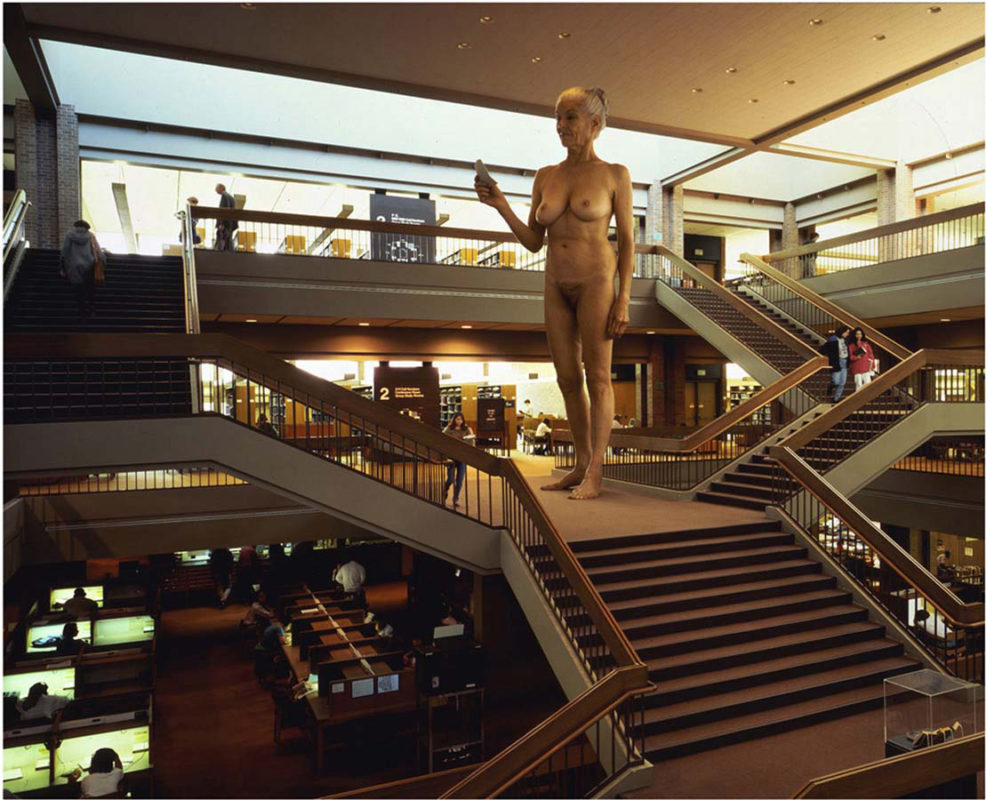 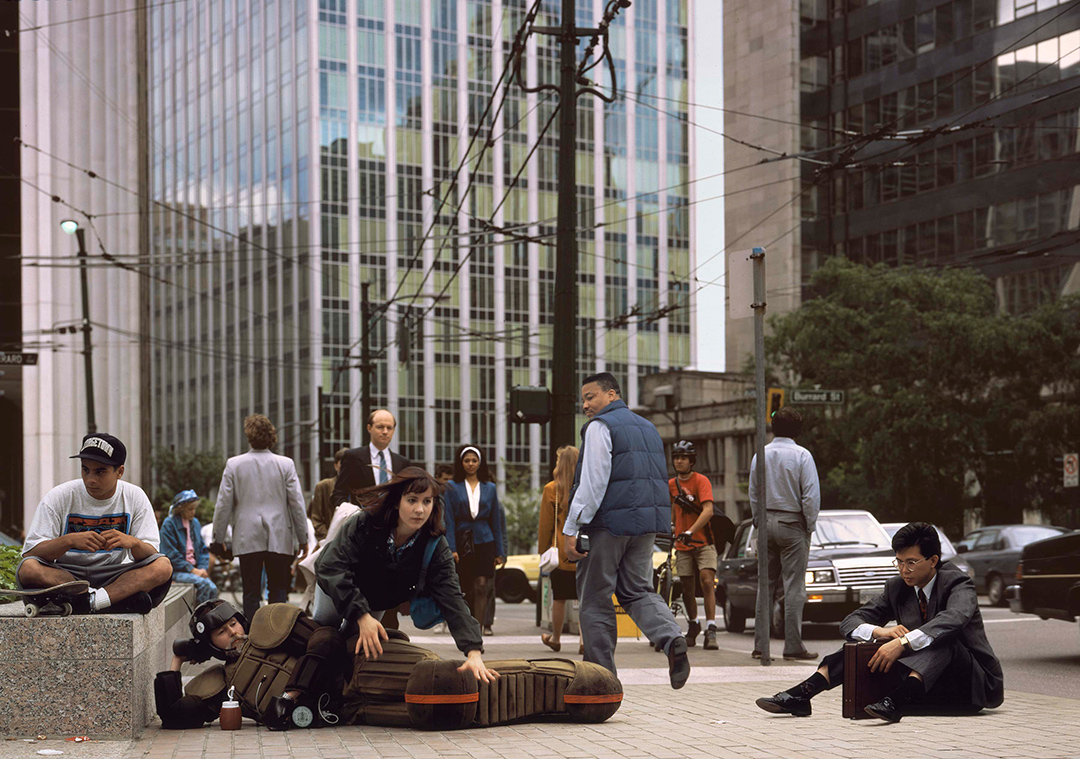 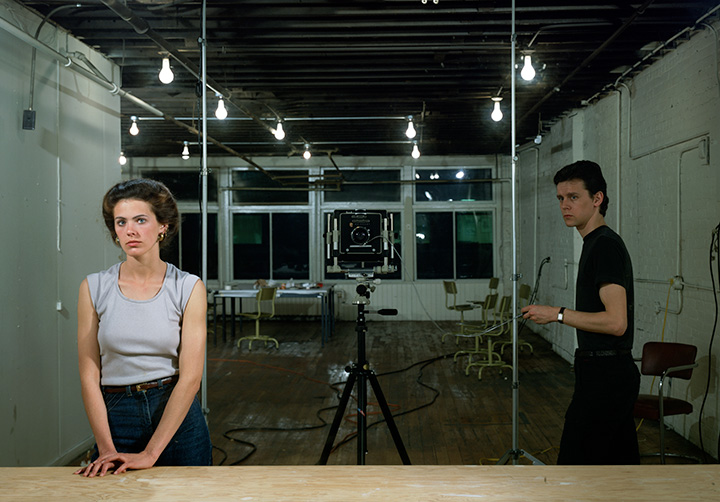 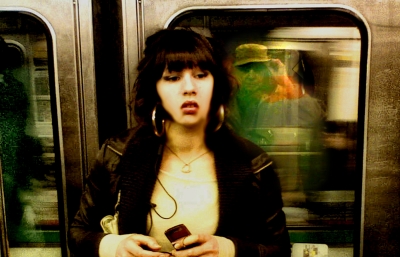 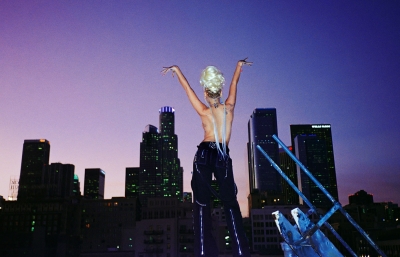 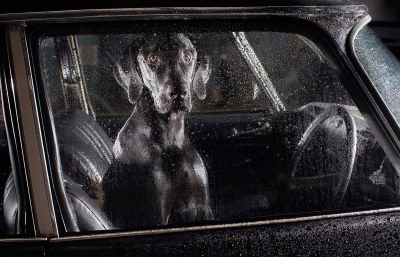 Martin Usborne's "The Silence of Dogs in Cars"

Comprising nearly thirty pictures made between 1978 and 2018, a five-decade survey exhibition by Jeff Wall at the Glenstone Museum charts the development of an artistic practice that is widely regarded as having changed the perception of photography as a contemporary art form. Works on view will feature every photographic process in the artistâ€™s oeuvre, from backlit transparencies to large-scale inkjet color prints.

This presentation marks the first monographic exhibition of the artistâ€™s work in the Washington, D.C. area since 1997, and is his largest exhibition in the United States since a mid-career survey at the Museum of Modern Art, New York, in 2007. It will be on view at Glenstone until March 2022.

â€œJeff Wallâ€™s work has influenced generations of artists and shaped the discourse around photography today. His immersive, intricate recreations of scenes from everyday life manage to be both familiar and enigmatic,â€ said Emily Wei Rales, director and co-founder of Glenstone. â€œWe are extraordinarily proud to offer visitors this rare opportunity to see a comprehensive survey of the artistâ€™s work, showing the remarkable range and complexity of his art.â€

Jeff Wallâ€™s approach has expanded the common understanding and definition of pictorial art by making photographs with the visual power and conceptual weight afforded to painting. Relatively early in his career, Wall parted ways with the convention of street photography and the impulse to capture moments on camera as they occur. Inspired instead by memories and imagined scenarios, he carefully plans and constructs his pictures, scouting locations, casting actors as subjects, and organizing the shoots with the rigor of a movie production.