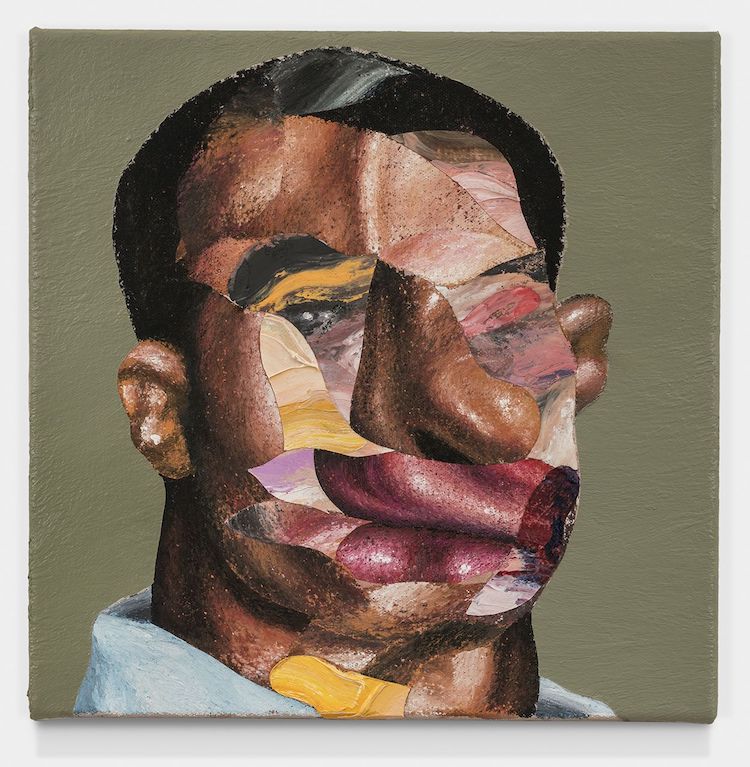 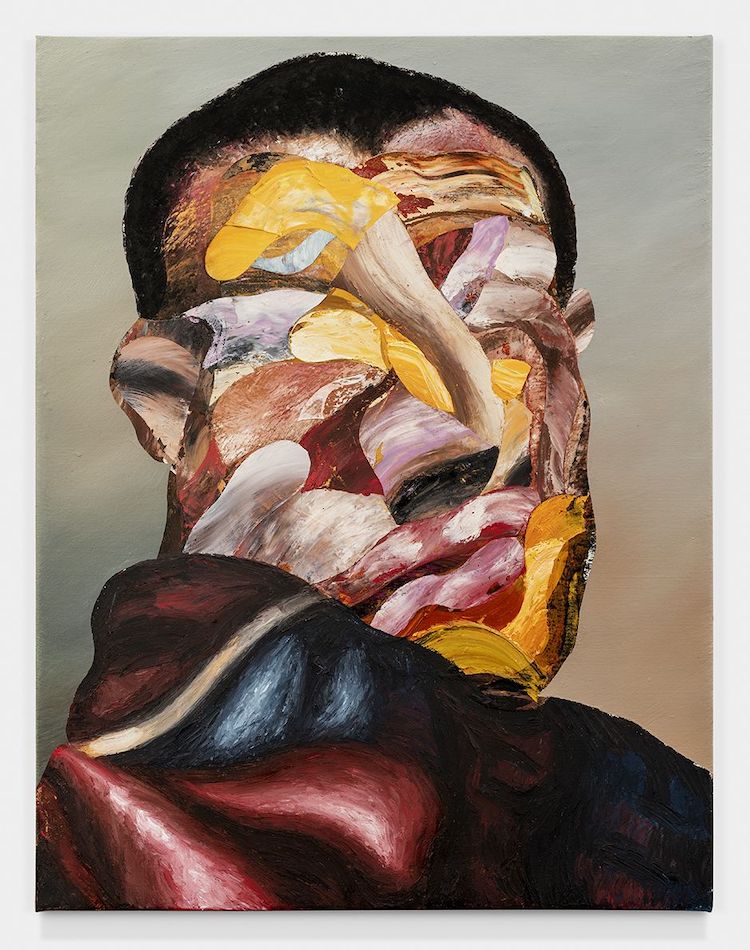 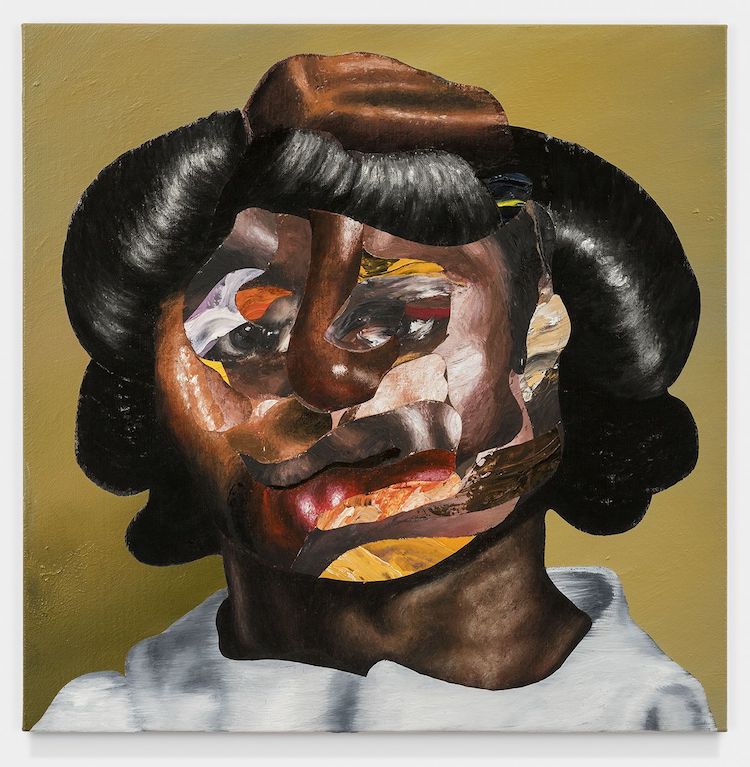 After a three-year break, February 21st marks the return of Nathaniel Mary Quinn with his third solo show with Rhona Hoffman Gallery in his hometown of Chicago. A continuation of the artist's ongoing exploration of the human form, though the title of the show, Soil, Seed, and Rain fits his strong focus on the fundamental and essential human condition.

As told in our August 2017 issue interview, Quinn's breakthrough concept developed by chance some eight years ago. Rushing to meet deadline for a small presentation, he rejected routine and created a piece that changed the course of his life. Moving away from research and sketches, he drew only sections of the work intuitively, developing what he now calls “expressionistic cubism,” an approach to discolse and singularize the complex inner world of human emotion.

“Love, when you think about it, feels very large, very abstract, but in that abstraction lives a very specific feeling. When you try to describe it with words, you lose that specificity, but with my work, I’m trying to give it a tangible form.” –Nathaniel Mary Quinn

In years that followed, the artist saw his big breakout at Pace London, followed by exhibitions around Europe and in the USA, and ended 2019 with a major solo presentation Hollow and Cut at Gagosian, LA, each show testing the boundaries between abstraction and figuration, as well as memory and perception. In deconstructing and then crudely rebuilding his subjects from an array of seemingly unrelated snapshots moving a step closer to abstraction. Some of the new works are made almost exclusively with bold marks, scarcely inviting the image of an actual person to materialize. “Those initial strokes are the most fervent, most honest, most genuine. Those are the strokes that are far less likely to be controlled or conditioned." Mixing charcoal, gouache, pastel, paint stick and oil paint both on paper and linen, Quinn visualizes hybrid, fractured portraits of human complexity bruised by the experiences that build identity. –Sasha Bogojev