With Pleasure: Robin F. Williams Makes Her West Coast Debut In One of the Year's Most Anticipated Shows 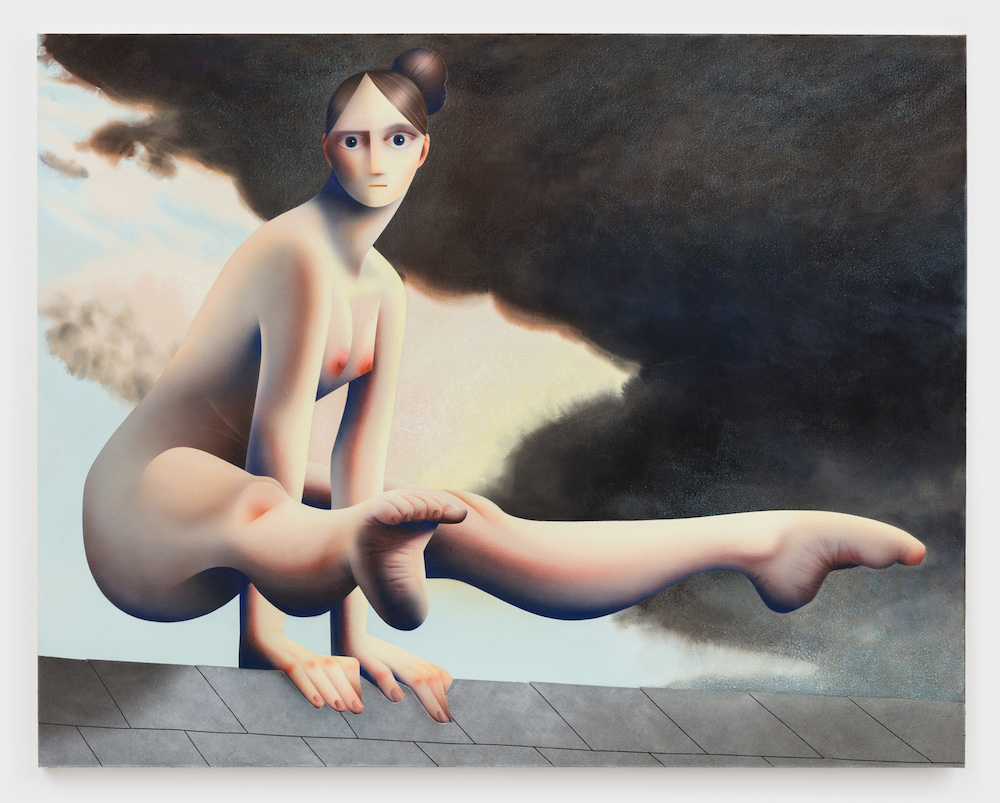 "I am interested in micro-expressions and how we read each other's cues. There seems to be a lot of illiteracy around body language and not enough acknowledgment that non-verbal cues can be, and sometimes have to be, very complicated. There is often a level of emotional intelligence that is needed to read these cues, and women are bathed in this knowledge."

This is what Robin F. Williams told Juxtapoz in her Summer 2019 cover story, an emblematic statement that carries through her stunning new exhibition, With Pleasure, that opened at Various Small Fires in Los Angeles this past weekend. In what is one of the most anticipated shows of the year, Williams navigates her West Coast debut with a series of works that explore different styles and media depictions of the self,  a derailing of "the sexual suggestiveness, pandering strategies, and gendered objectification utilized in representations of women." The range of styles, facial expressions and body movement throughout the show almost makes the show feel like a group exhibition, and perhaps that is why Williams is such a vital voice in today's contemporary art world. With Pleasure feels like a major culmination of all her strengths, and one of the best shows we have seen in 2019.