Radio Juxtapoz ep 047: A Story of "The Uhmericans" with Marcus Brutus 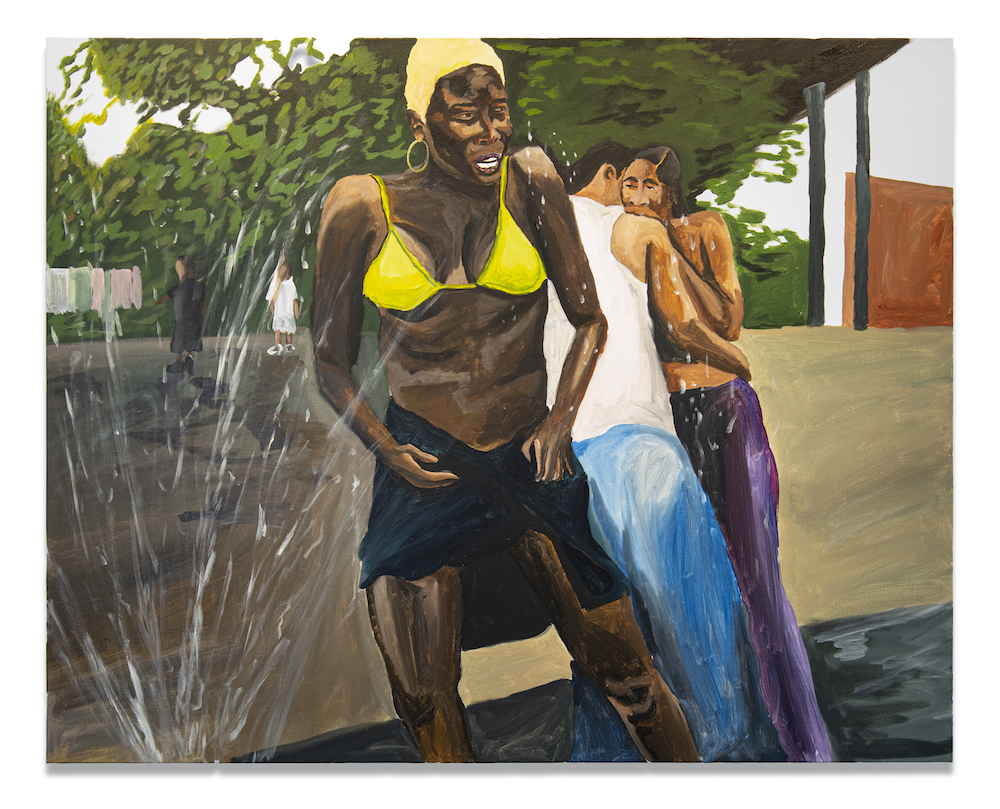 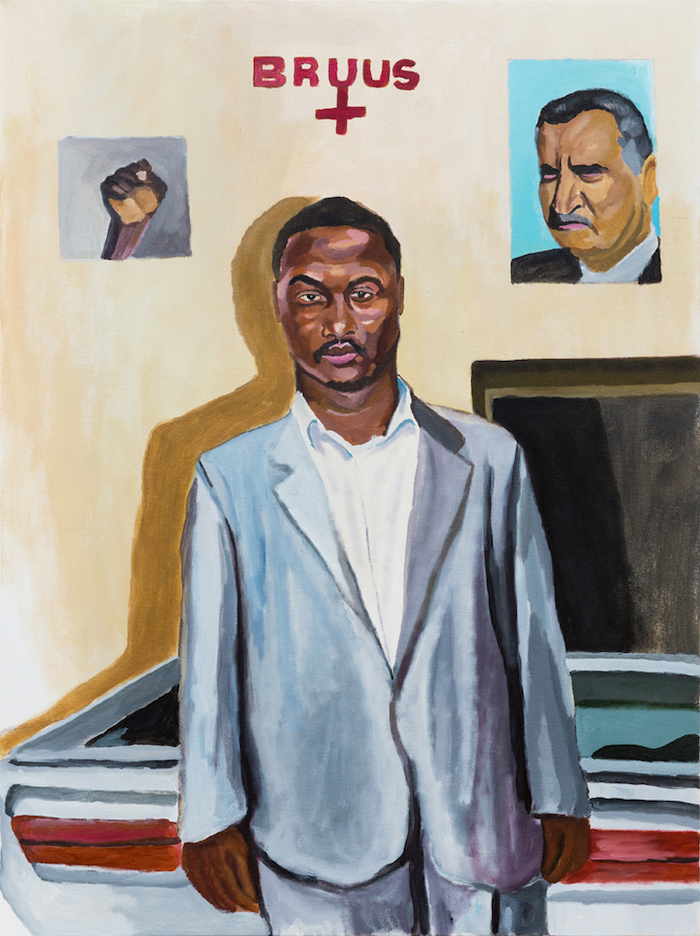 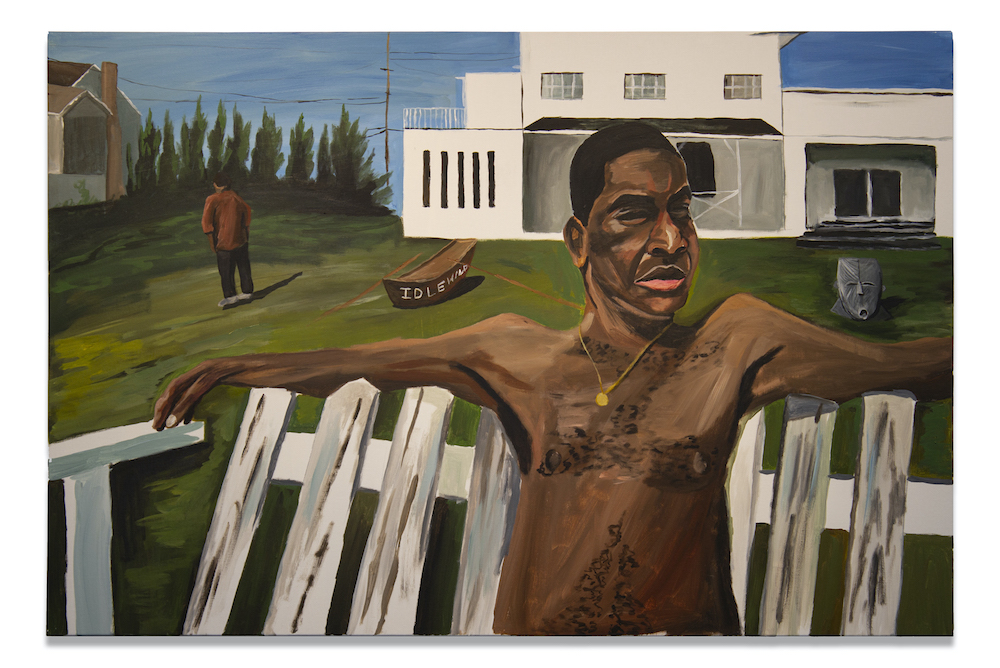 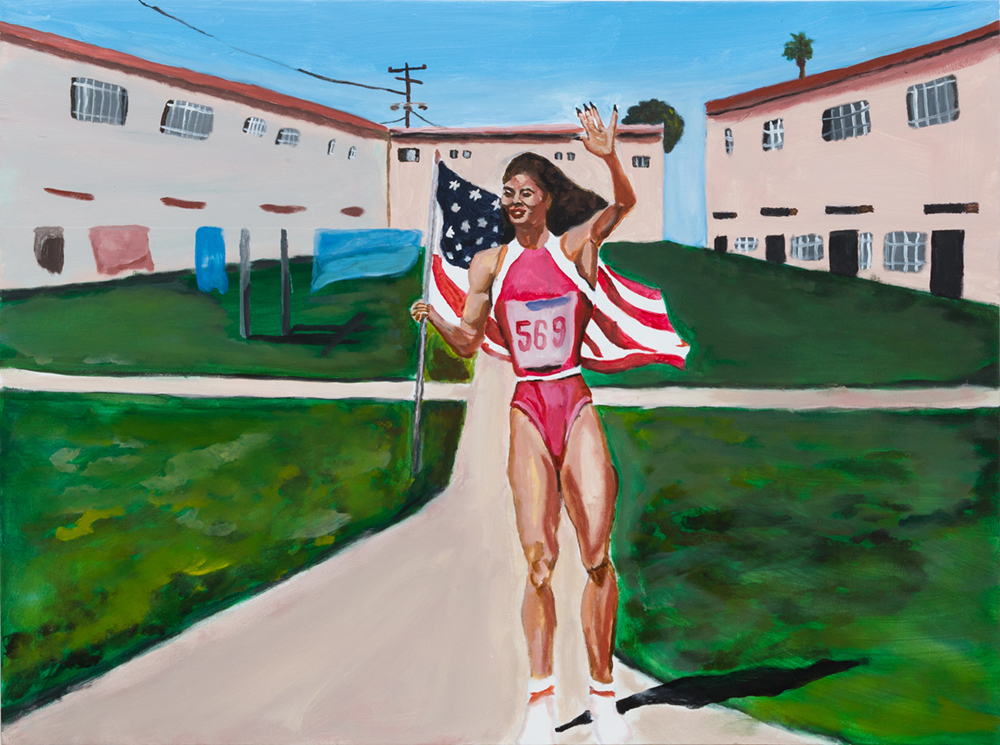 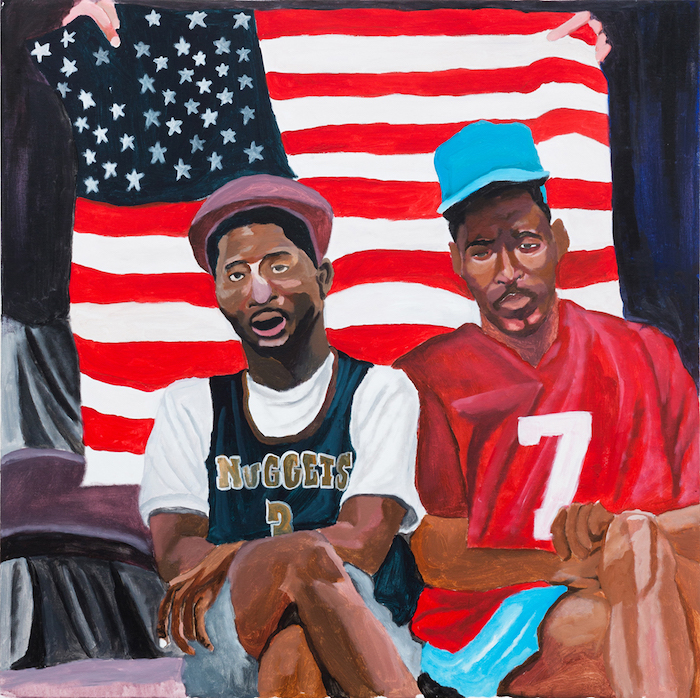 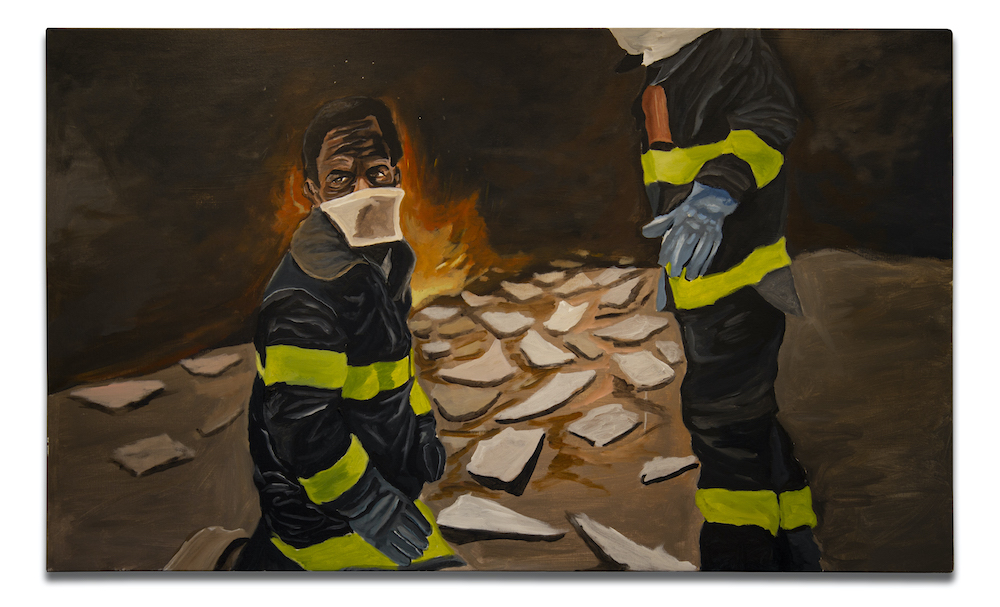 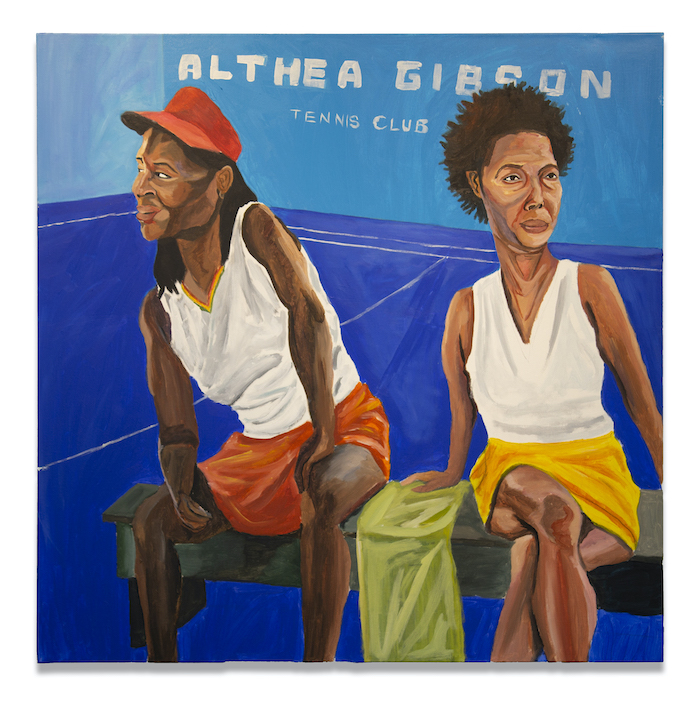 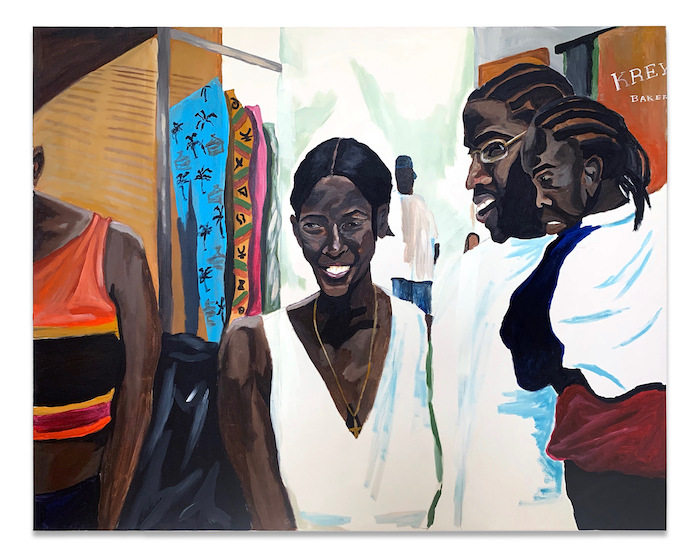 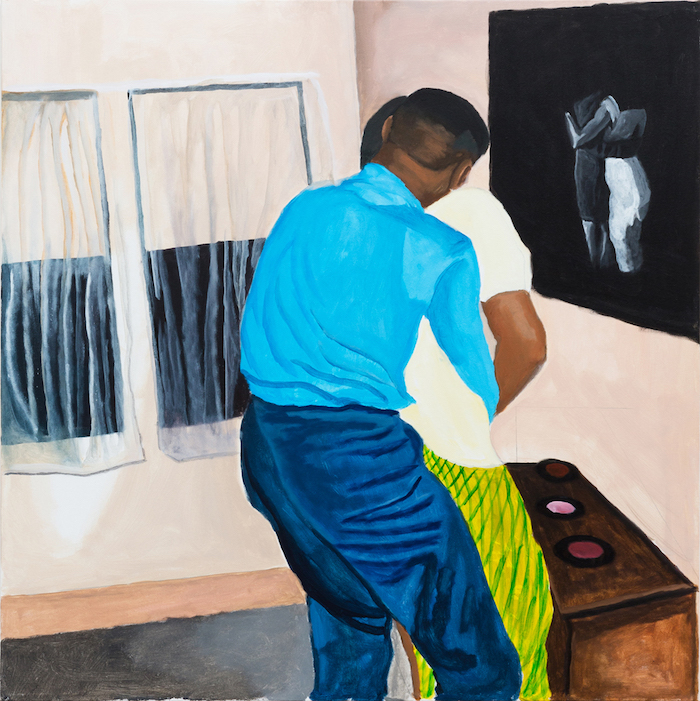 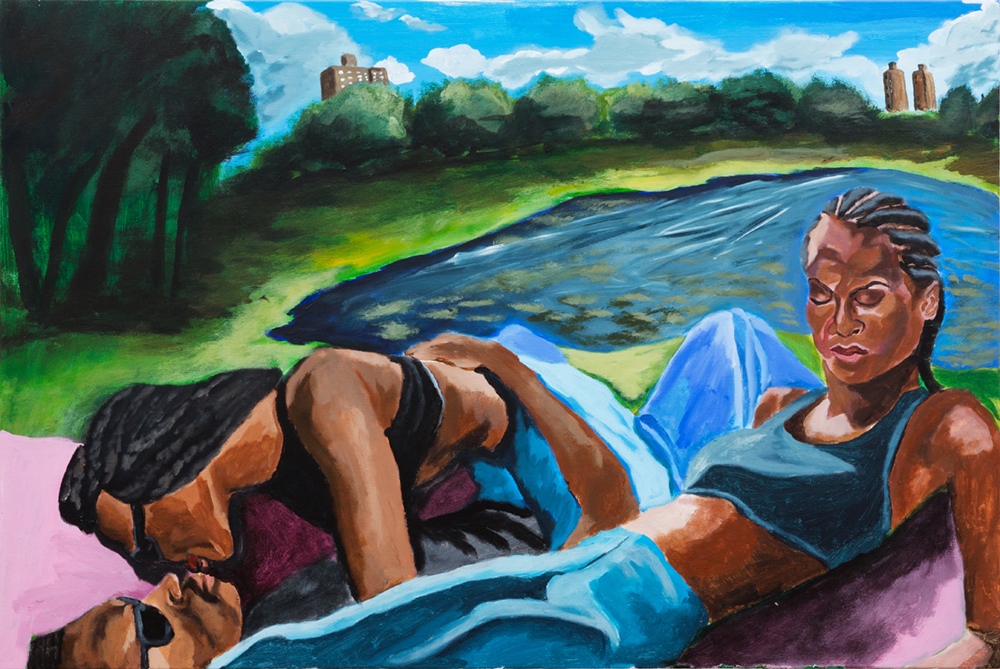 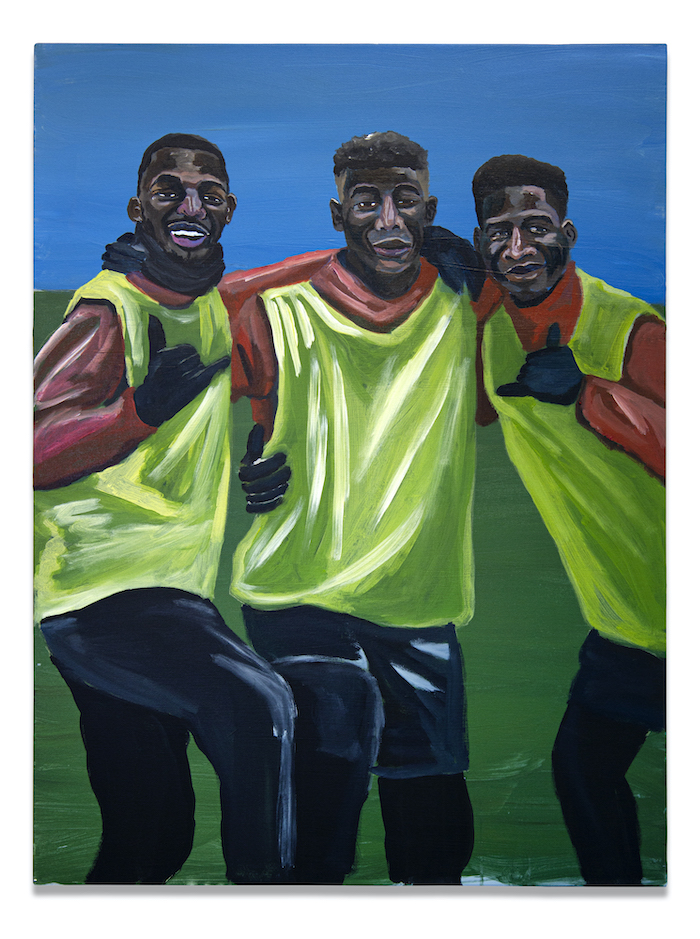 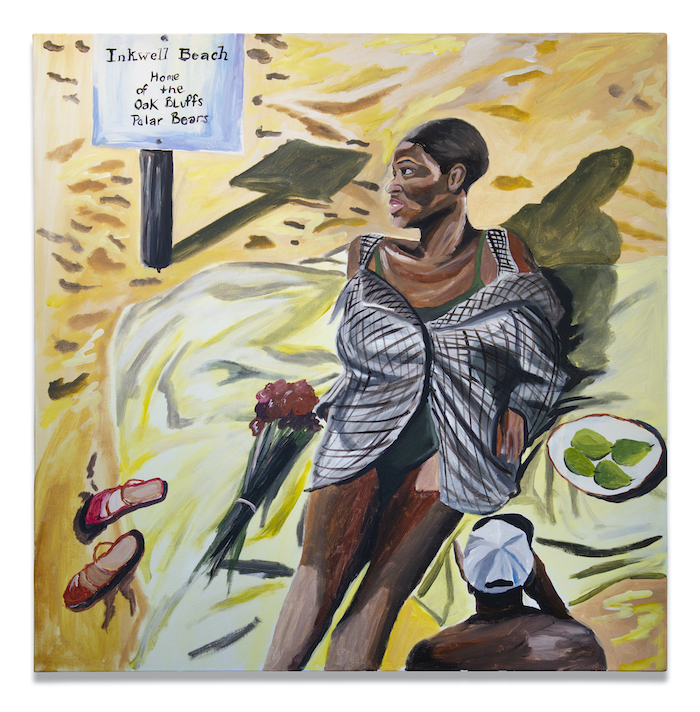 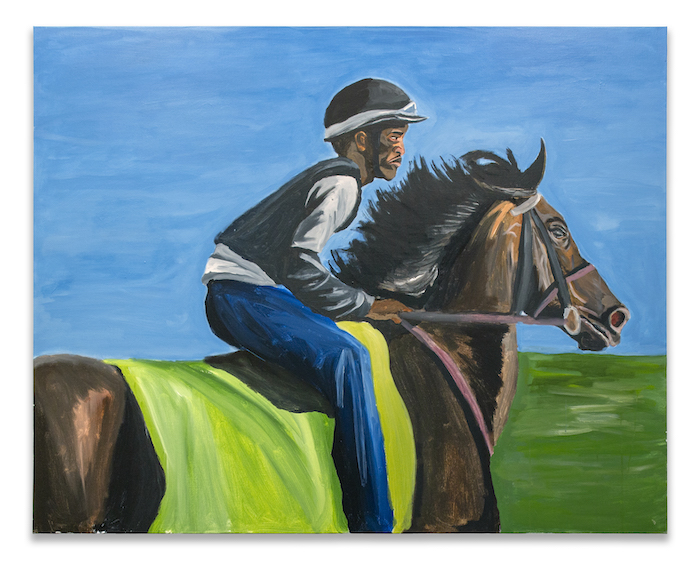 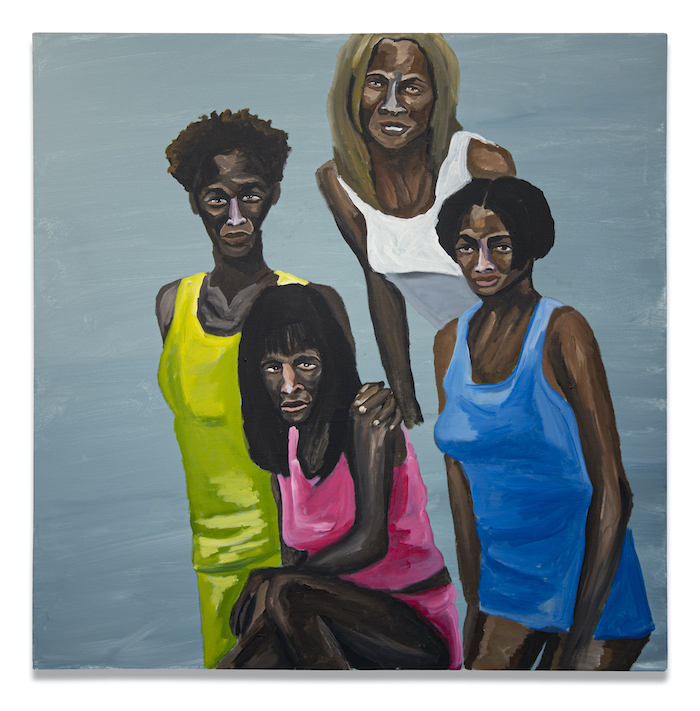 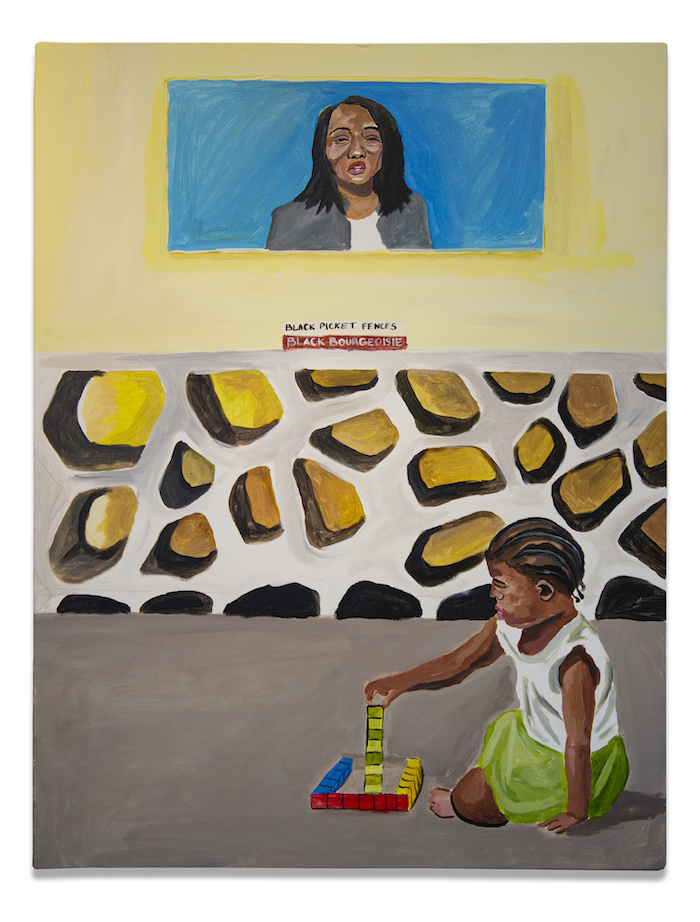 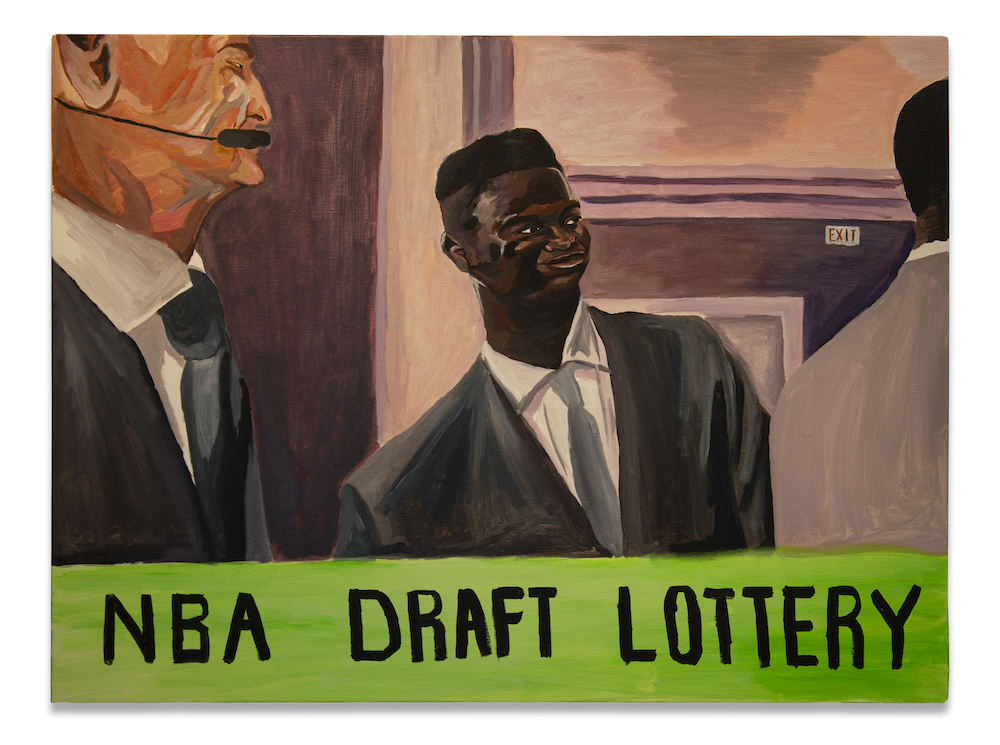 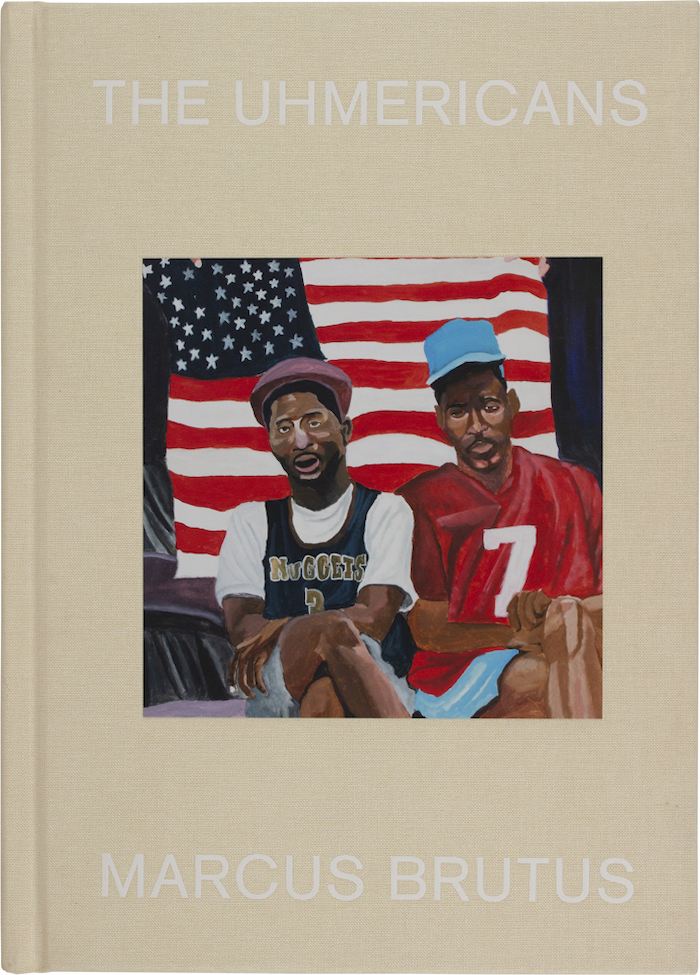 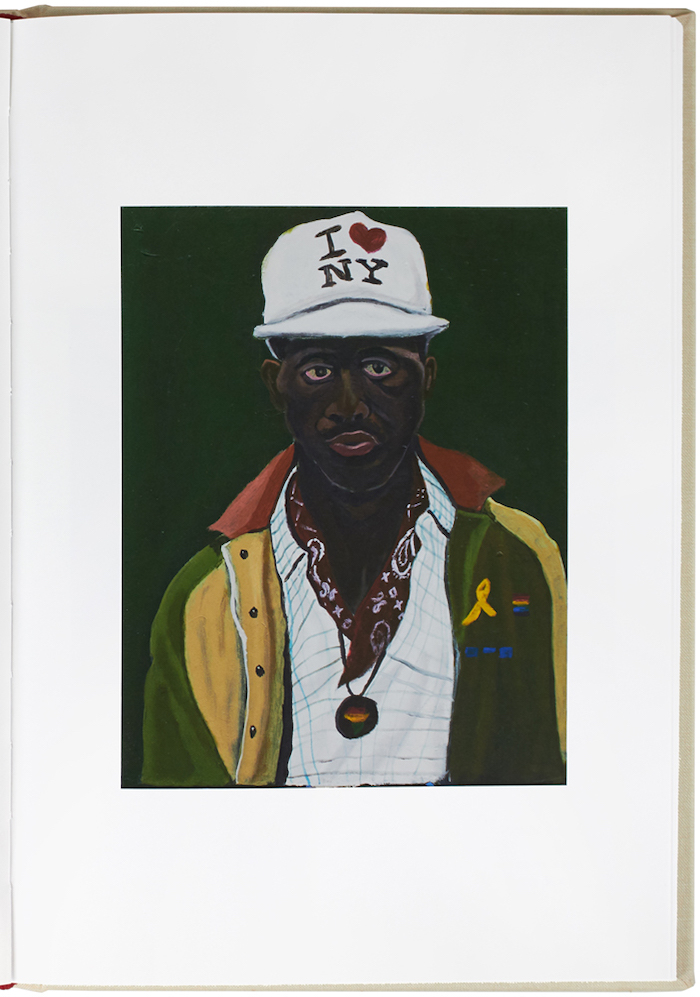 "It’s important to talk about why I make the paintings I do, and why there is a focus on ensuring that within each painting, the black figure is central," Queens-based painter Marcus Brutus told the Juxtapoz team back in the Spring 2020 Quarterly issue. "However, I don’t want to focus too much on specific histories or specific events because I think it then takes precedence in the conversation around the work. To me, these are really just images of humanity. The only politics about them is the fact that I’ve uniquely used black figures. But they’re just scenes of everyday life, everyday situations."

When we initially became acquainted with the works of Marcus Brutus, through gallery shows with Harper's Books and the accompanying subsequent book/catalog, The Uhmericans, we were struck by the quietly elegant and powerful portrayal of what is often tumultous socio-political themes in America. We discovered how this self-taught artist, after a marketing stint in NYC,  returned home to Maryland and found himself compelled to create figurative paintings that interpret the everyday lives of persons of color in America. Immediately, the subtle storytelling of the paintings caught the attention of the fine art world, and Brutus began to showcase these riveting works to a broader audience. In the vein of Jacob Lawrence and as a more literal interpretation of Robert Frank's The Americans, Brutus incorporates elements of social realism to emblemize the revered tradition of portraiture in American art.

On this episode of the Radio Juxtapoz podcast, Juxtapoz editor Evan Pricco speaks with Brutus about the origins of his painting career, these subtle political qualities in his work and how the recent protests around America will affect his paintings. Also, co-hosts Doug Gillen and Pricco speak at length about how the art world has responded to the George Floyd murder.