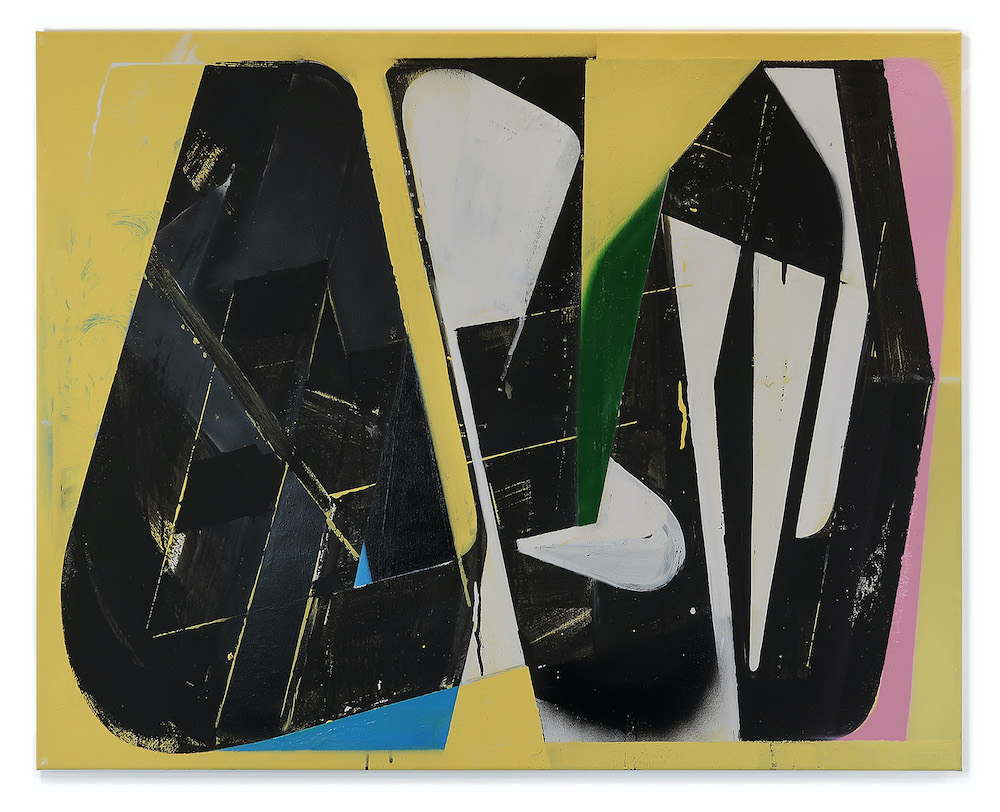 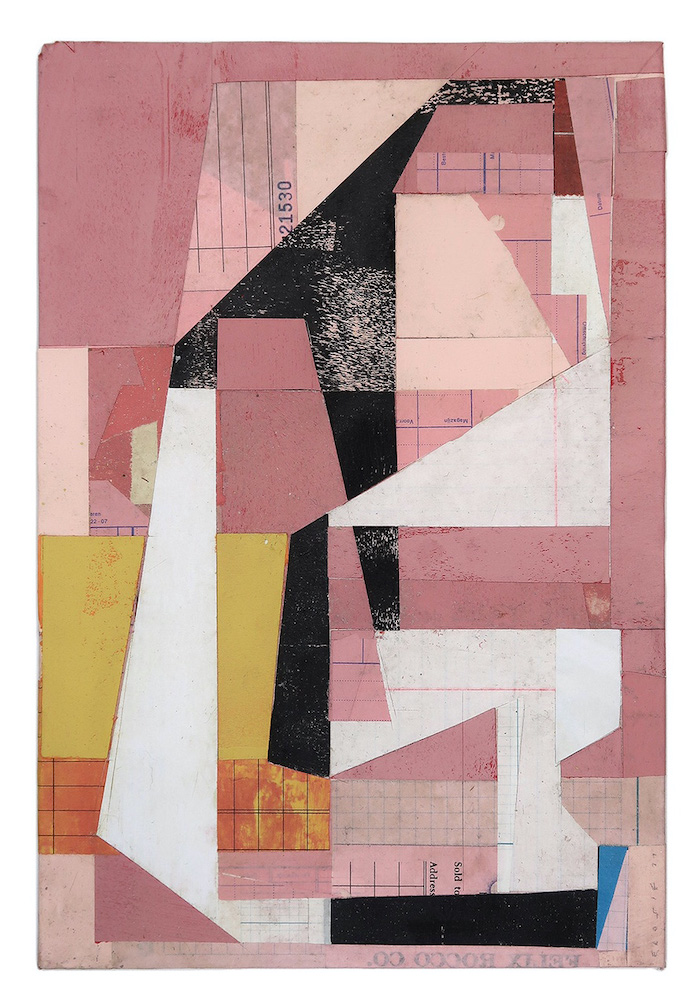 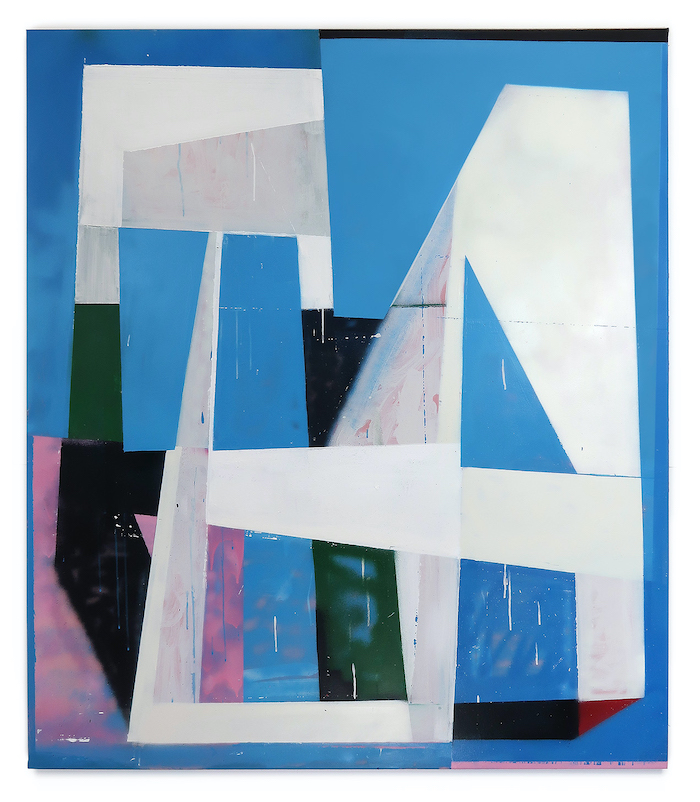 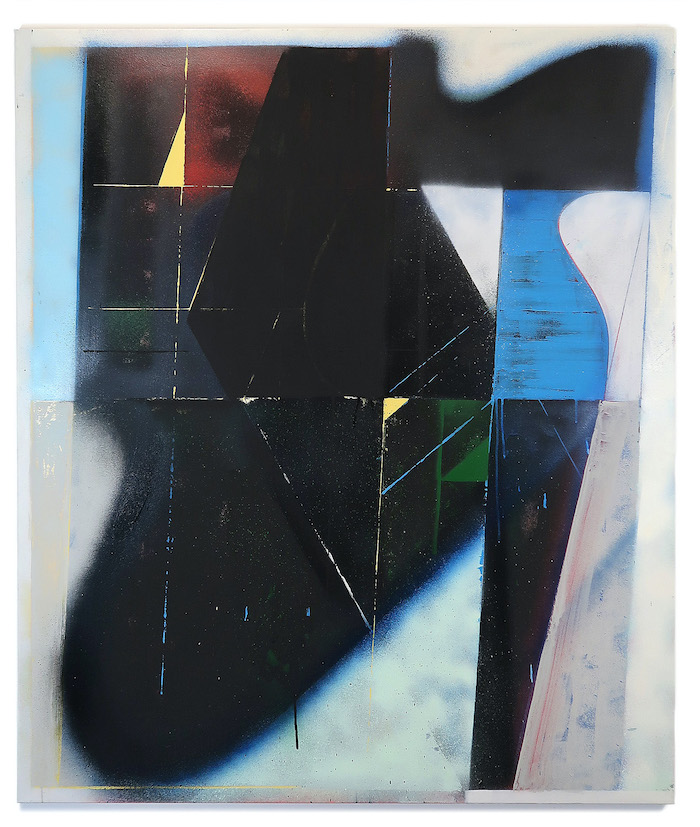 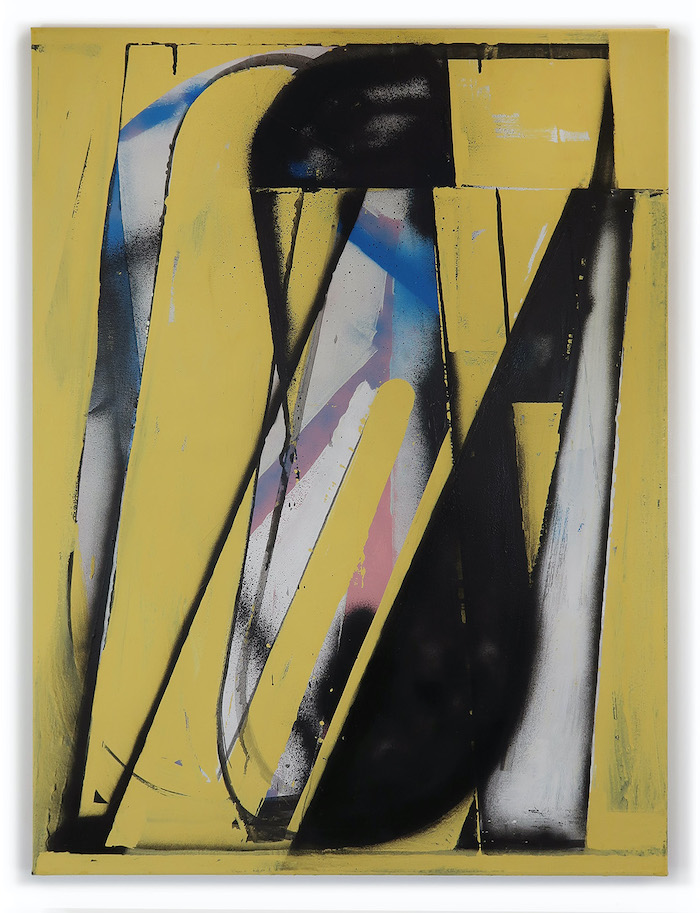 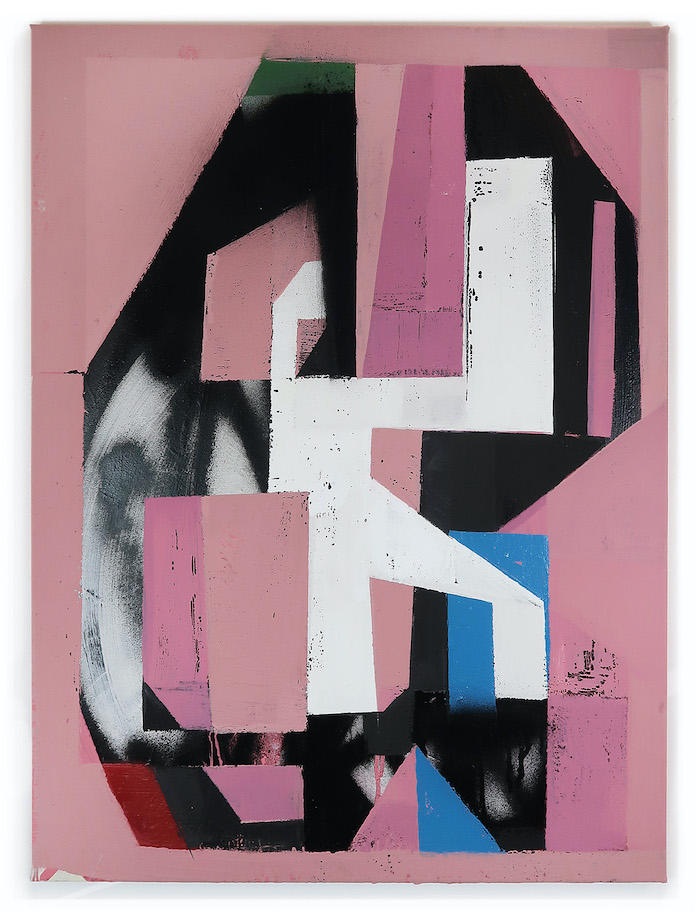 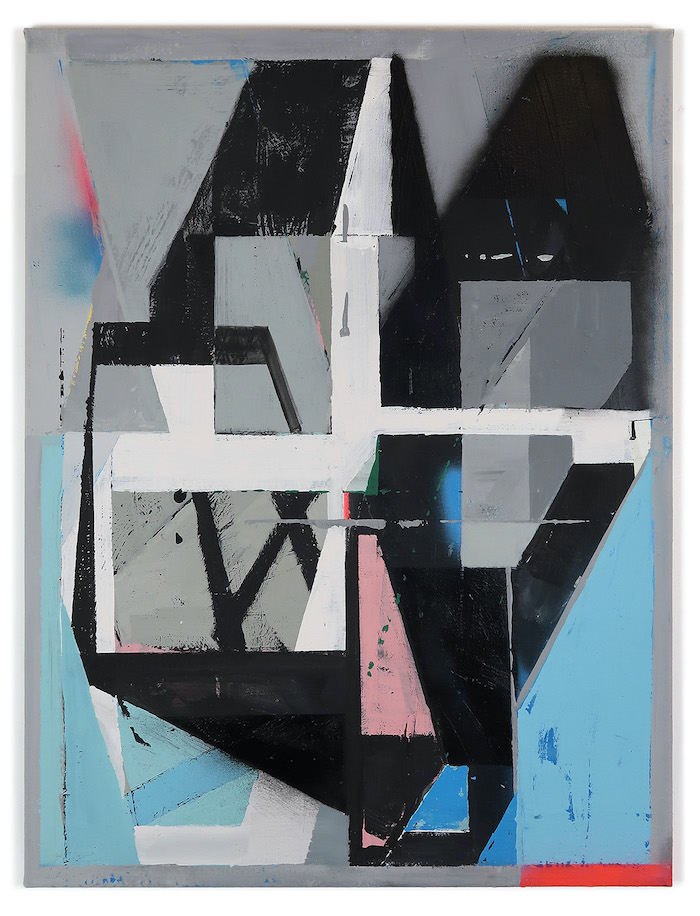 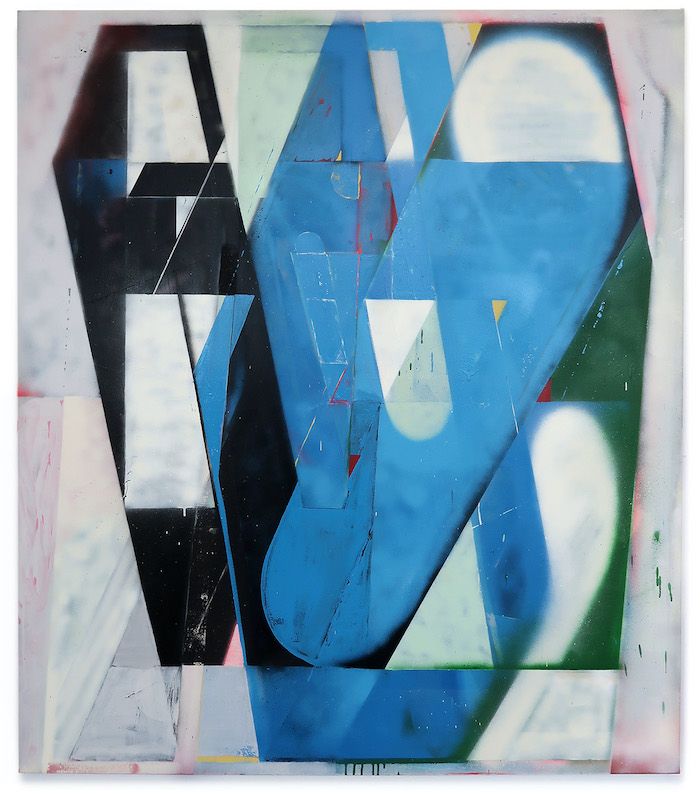 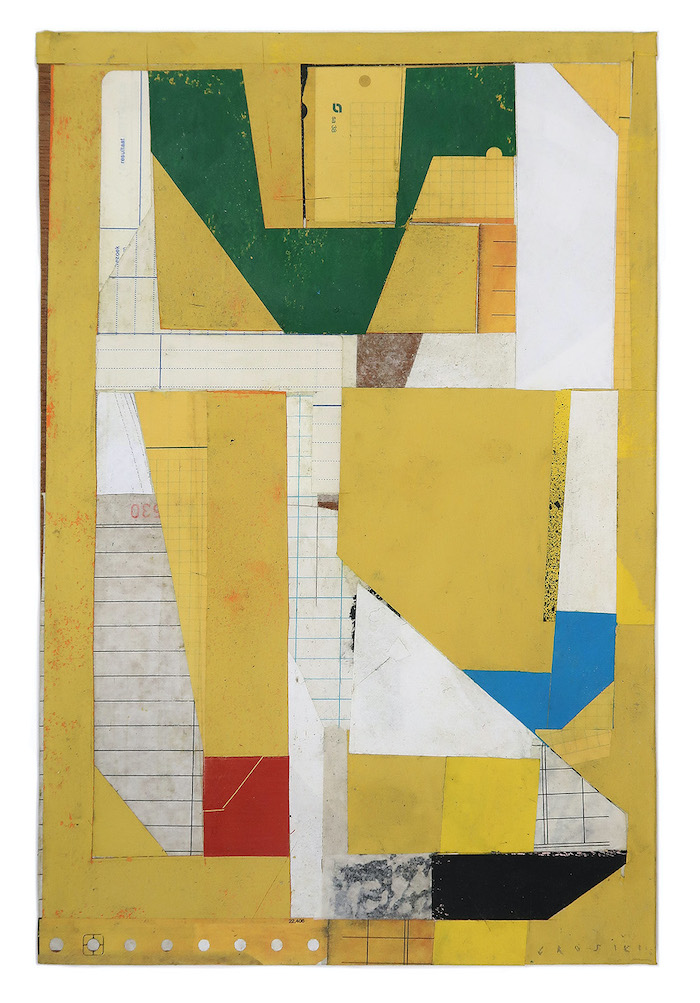 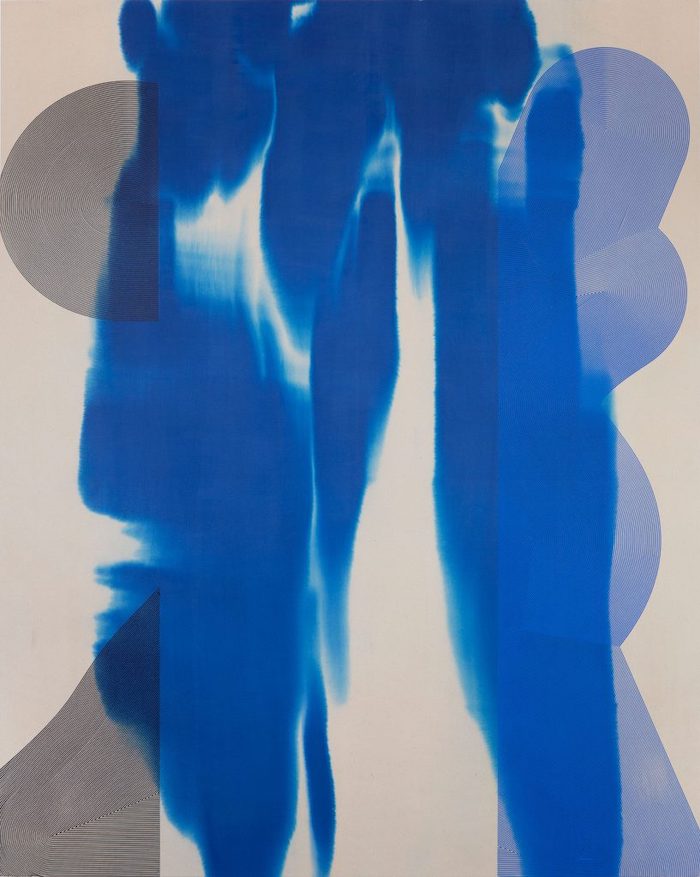 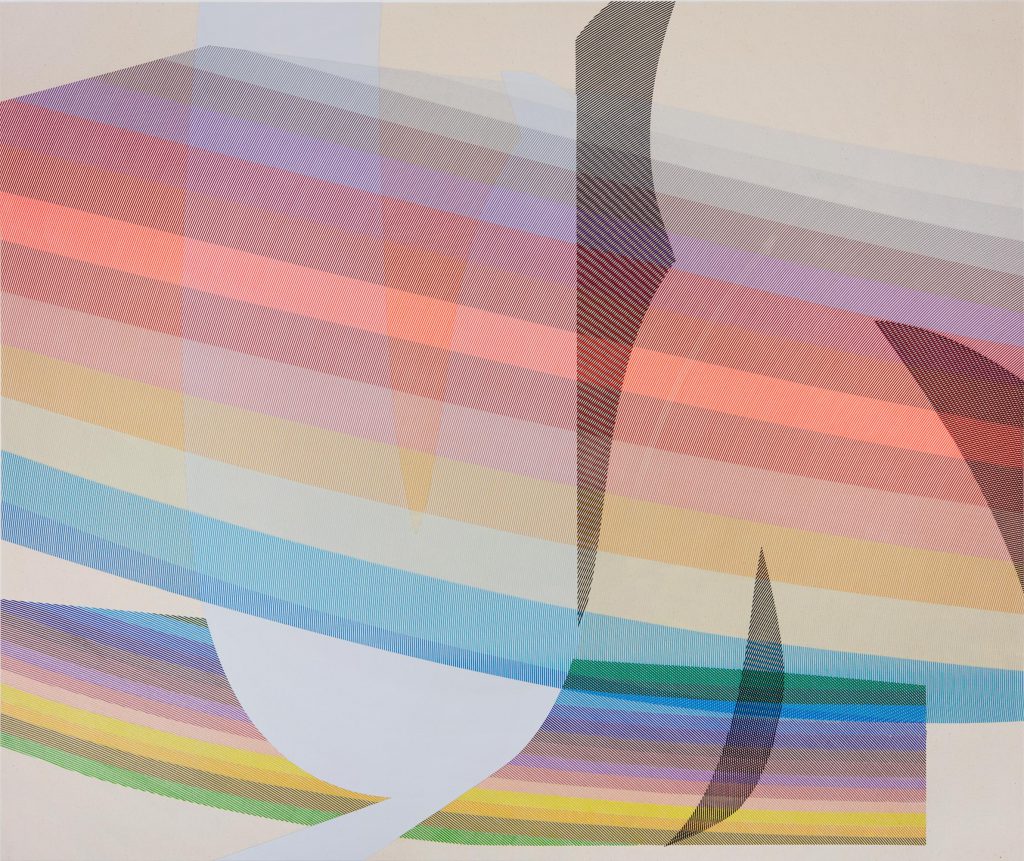 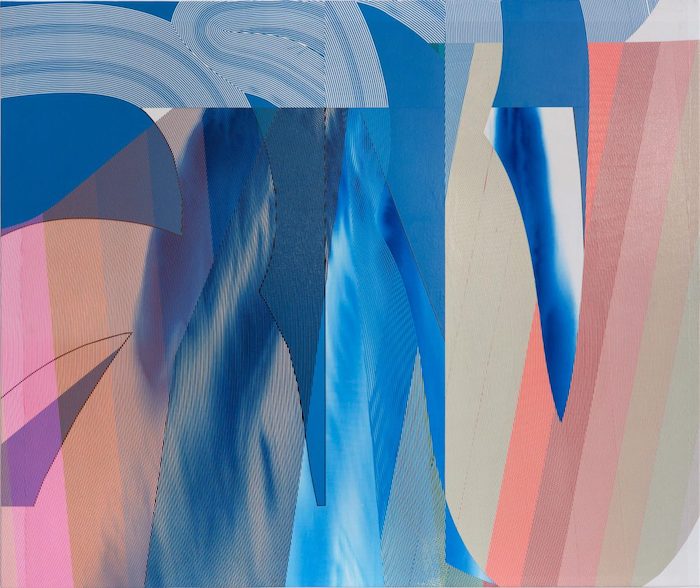 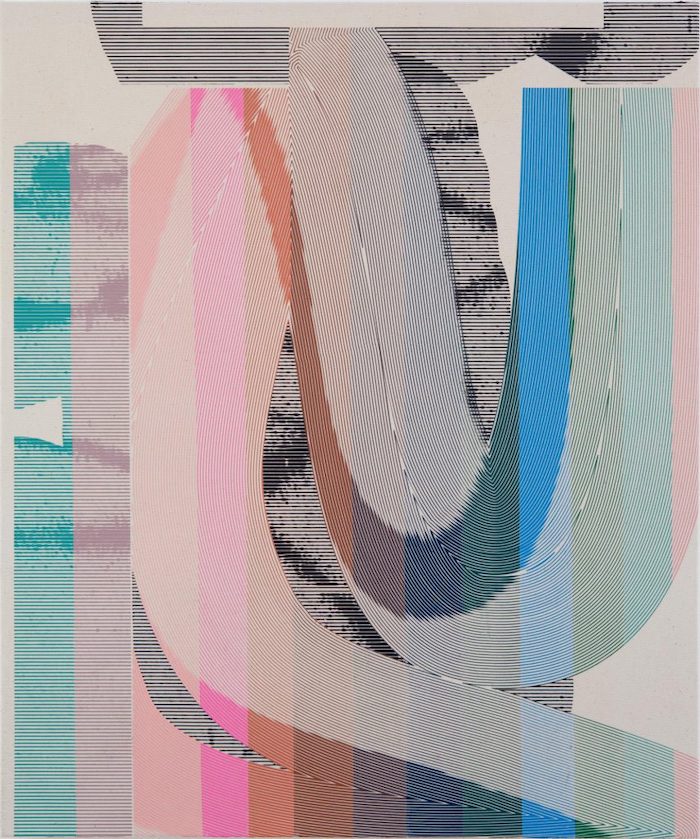 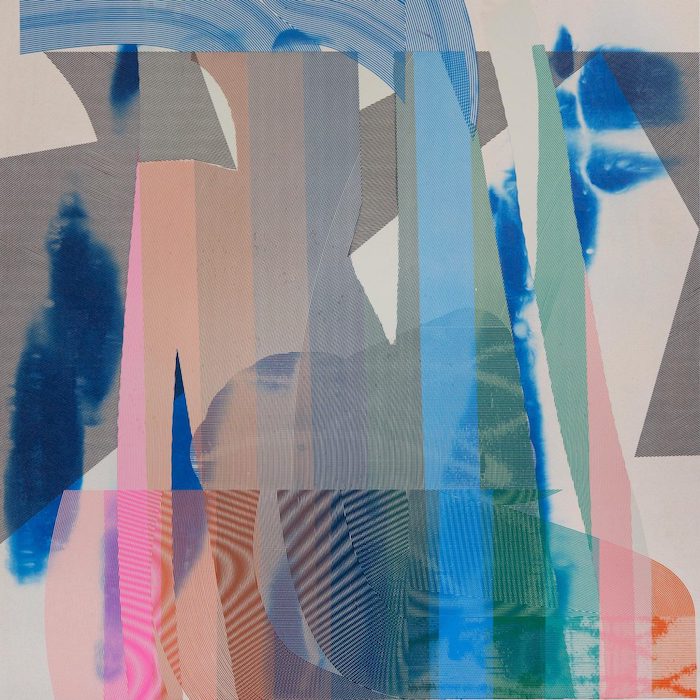 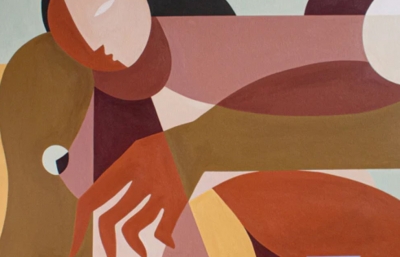 Jeroen Erosie and MOMO have known of each others work for a long time, but very strangely, never met in person, or collaborated directly. Rescheduling at Delimbo gallery last year due to things you probably guess, prompted the idea that Erosie’s planned solo exhibition in Delimbo Madrid, could be a duo show with MOMO at the larger Sevilla location. So Polygonal Lasso was born. Erosie / MOMO in the South of Spain.

MOMO is an American artist who began his experimental outdoor work in the late 90s, working with homemade tools and borrowed public space. Ten years of free ranging projects, centered around adapted masonry techniques, strategies based on collage, computer code, and seriality, came to form the basis of his visual language.

This language finds it’s expression in paint, on commissioned walls and studio work from 2009 to the present day. Notable mural commissions include those from Facebook, Pepsi, the NFL, the World Trade Center, John Hancock Tower, Art Production Fund NY, European Capital of Culture, the NYC DOT, and Yohji Yamamoto’s Y-3. However, self organized walls in Jamaica, Sicily, and Arizona (2013, 2016, 2018), painted at the artists expense, have been important in demonstrating innovative techniques for a general audience free of the usual commercial concerns.

Jeroen Erosie’s practice originates from the fluidity and restless process of graffiti lettering. This discipline – where lines, letters and shapes evolve gradually and almost imperceptibly towards unpredictable results – has been such at the core of his production it leaves a unique mark on all of his practice. His canvases, drawings and collages appear like a paused instant in a restless dynamic, a continuous morphing and superimposition of shapes, lines and textures. Jeroen Erosie’s work reflects a poetic journey of rounded forms and geometric lines, a language that channels the natural landscapes of his endless bike rides as much as the architectural observations of the city’s forgotten spaces and cultural symbols. On a more subliminal level this research reflects a need to visually translate his personal thought processes through an iterative approach, almost like searching for a personal ideographic vocabulary. A rare balance, where very physical and intuitive gestures are mixed with an extremely methodic process of creation, reinterpretation and relentless research.