Millo: At the Crack of Dawn @ Thinkspace Projects, Los Angeles 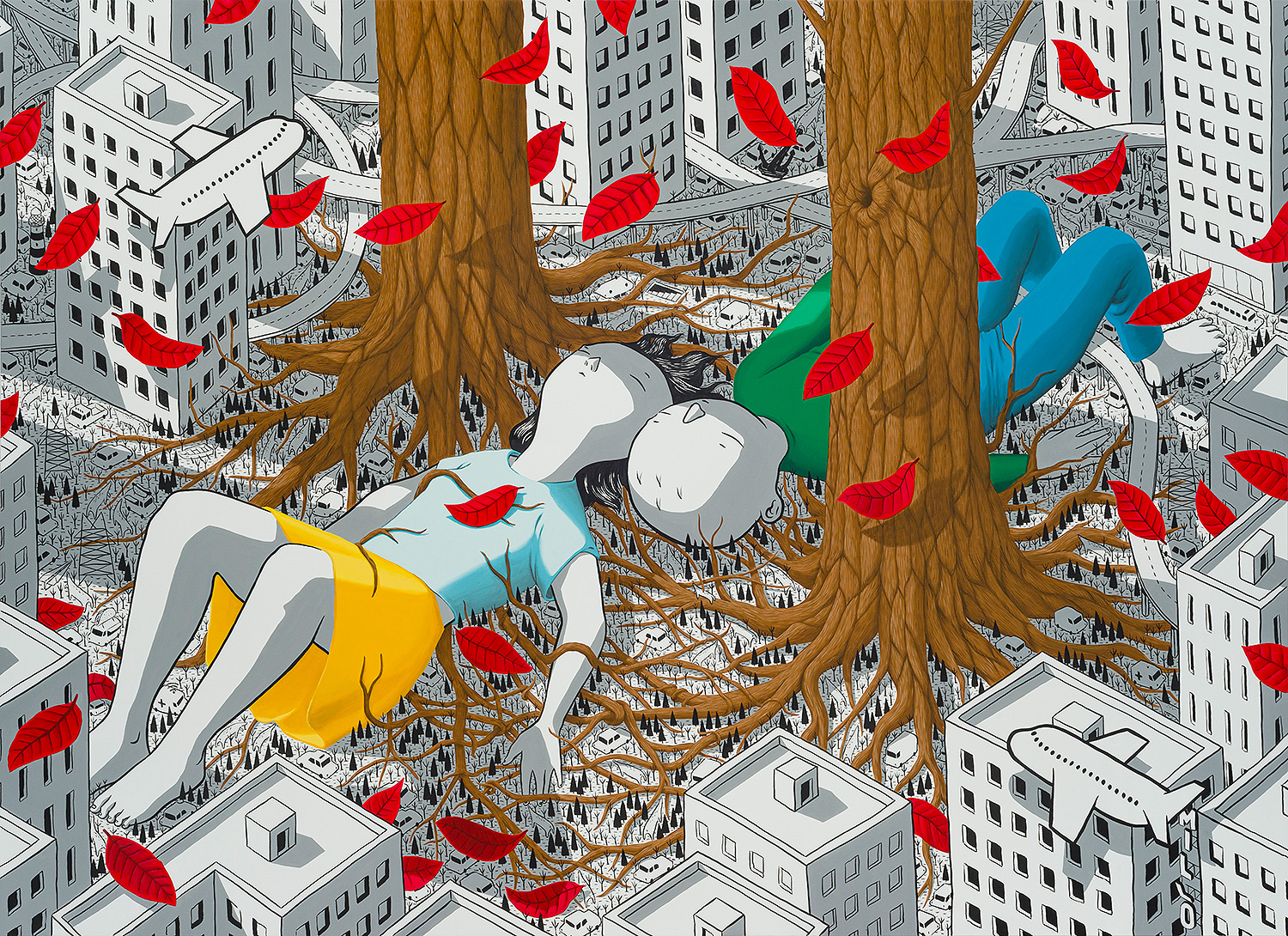 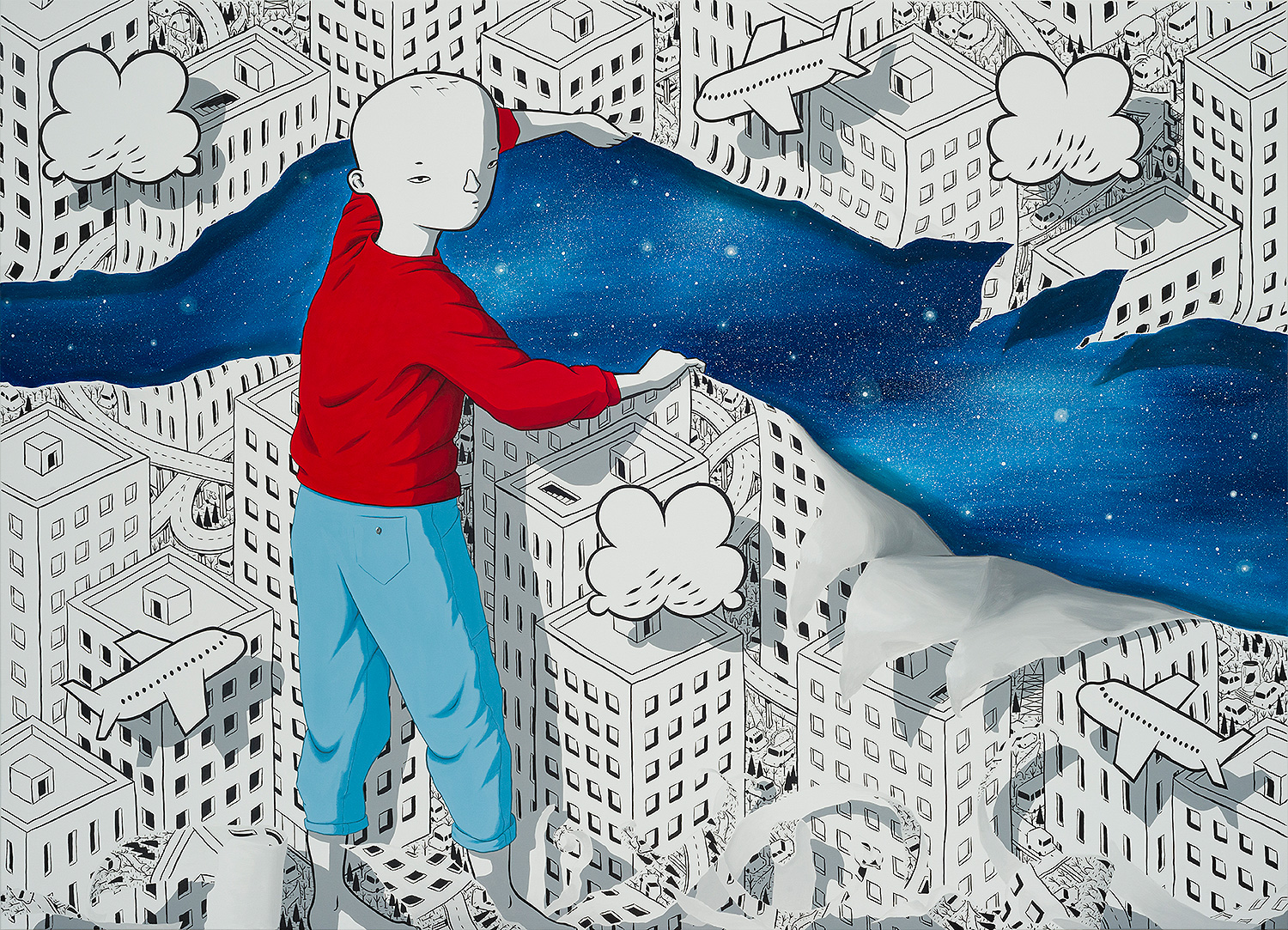 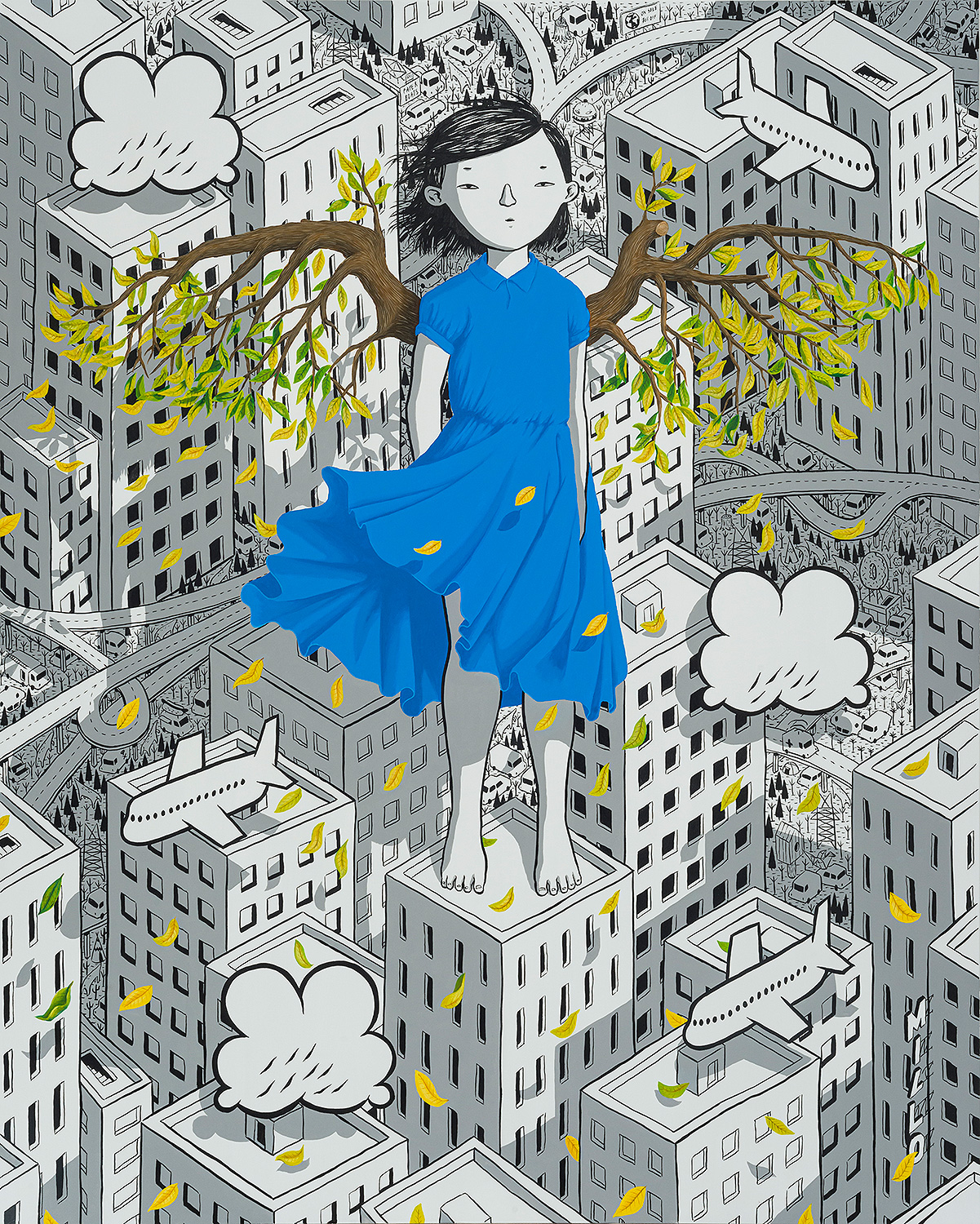 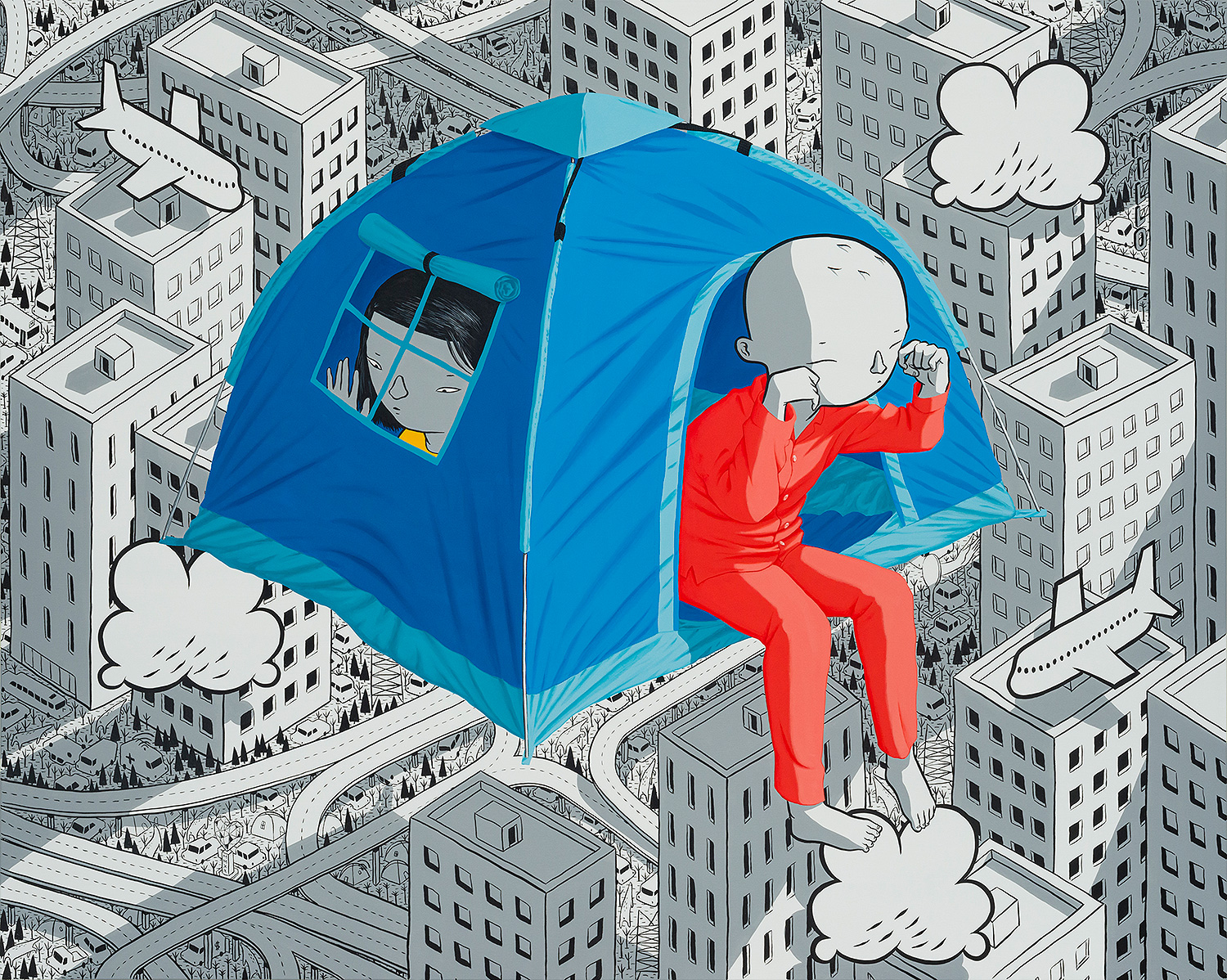 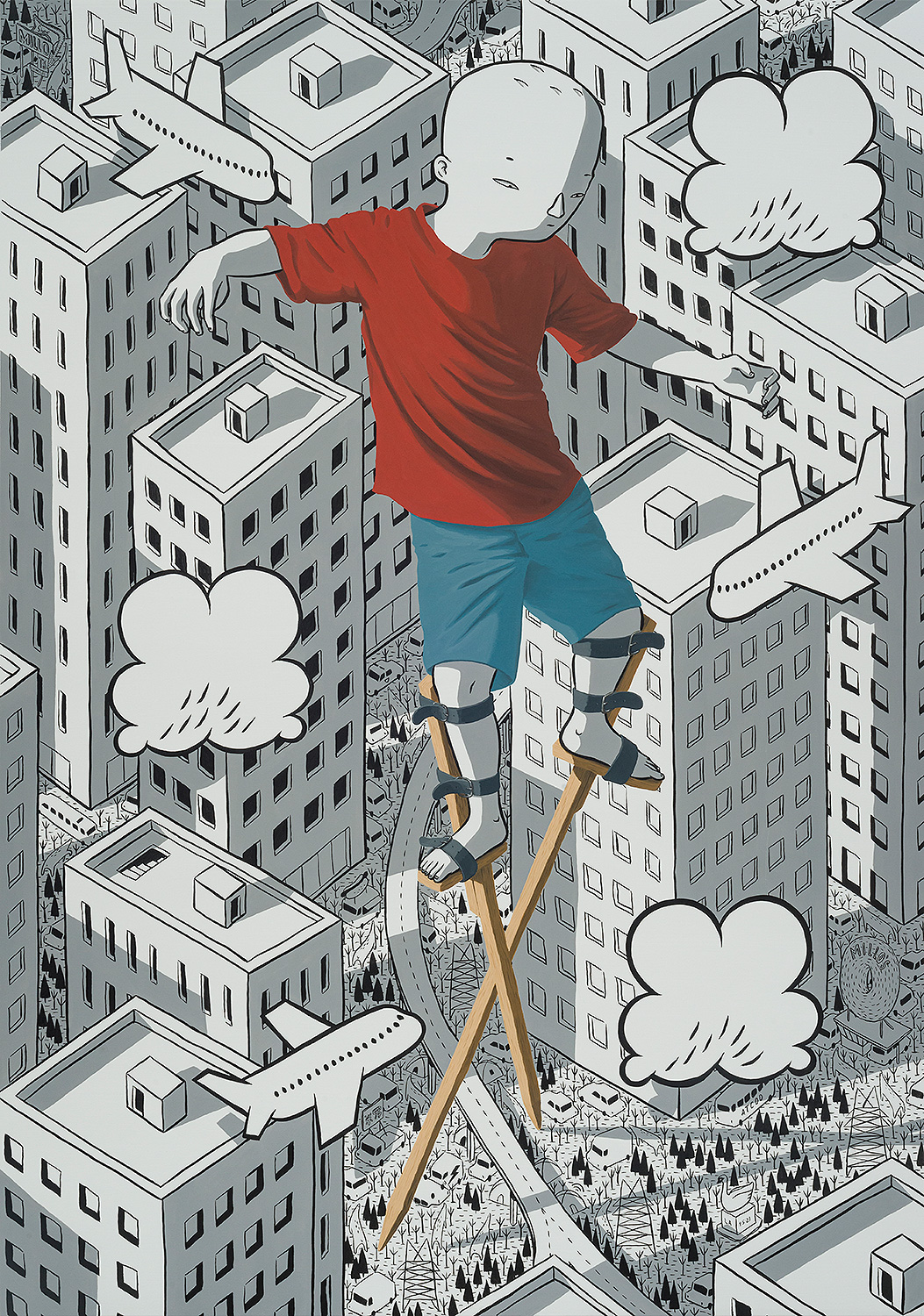 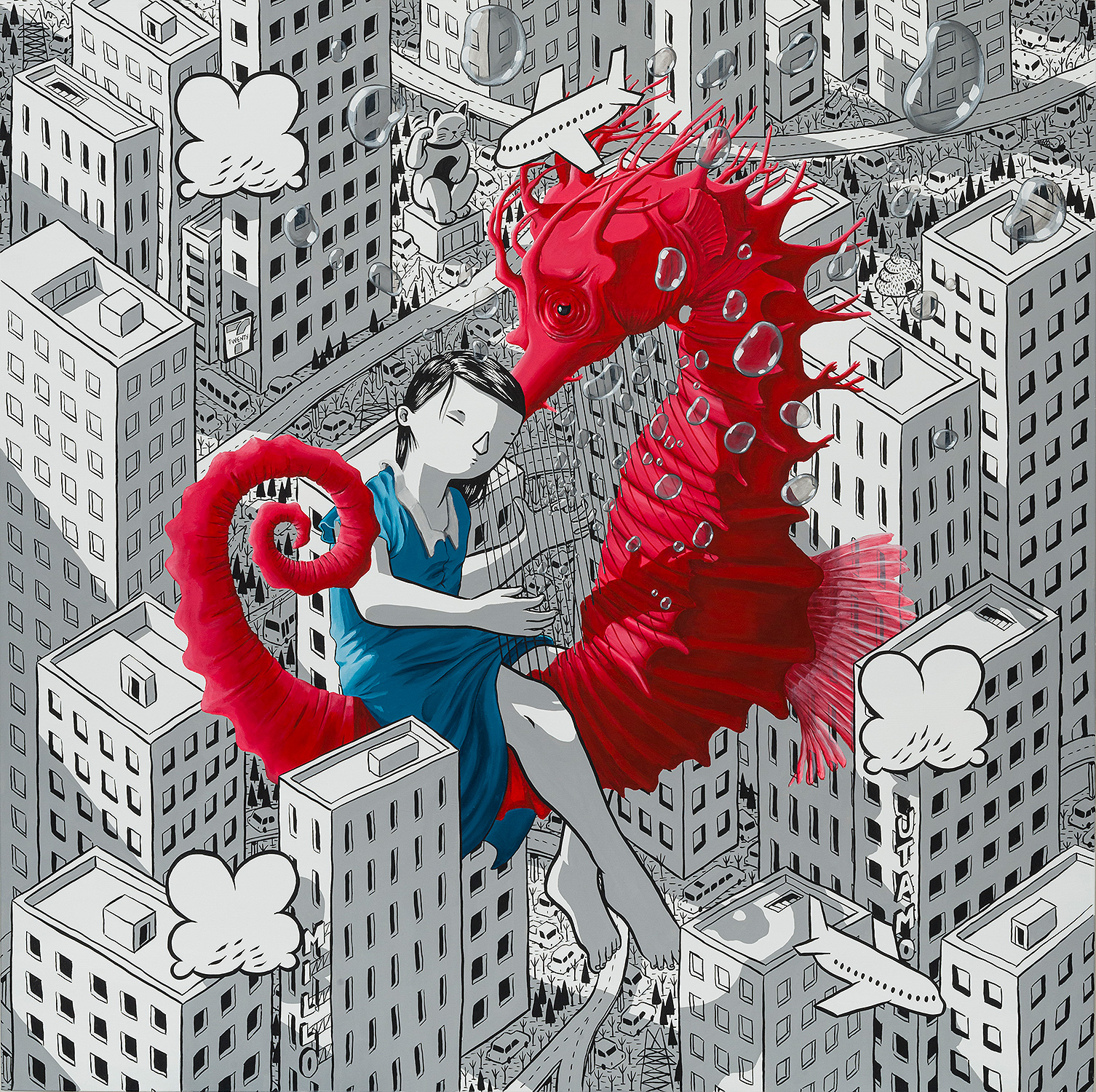 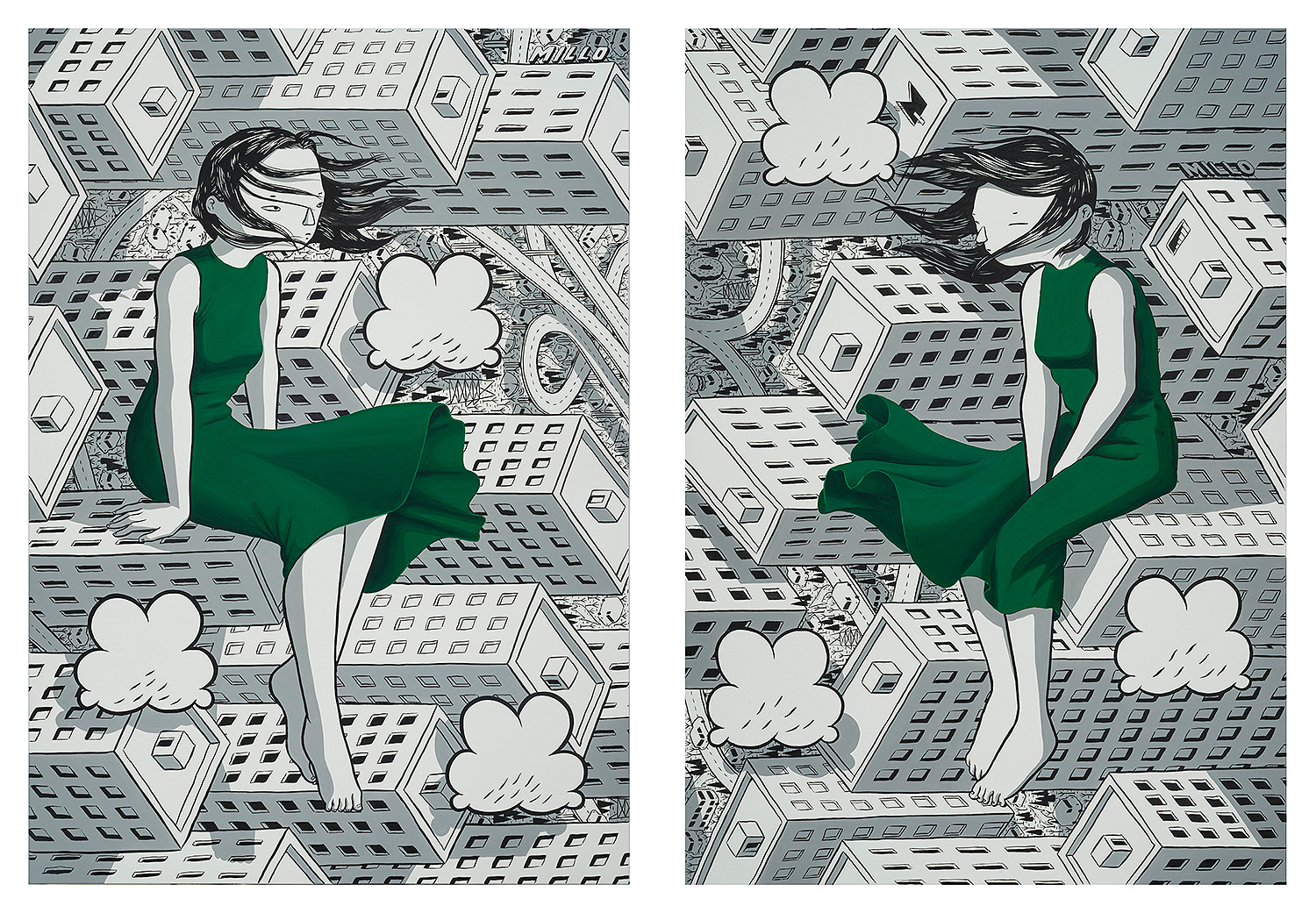 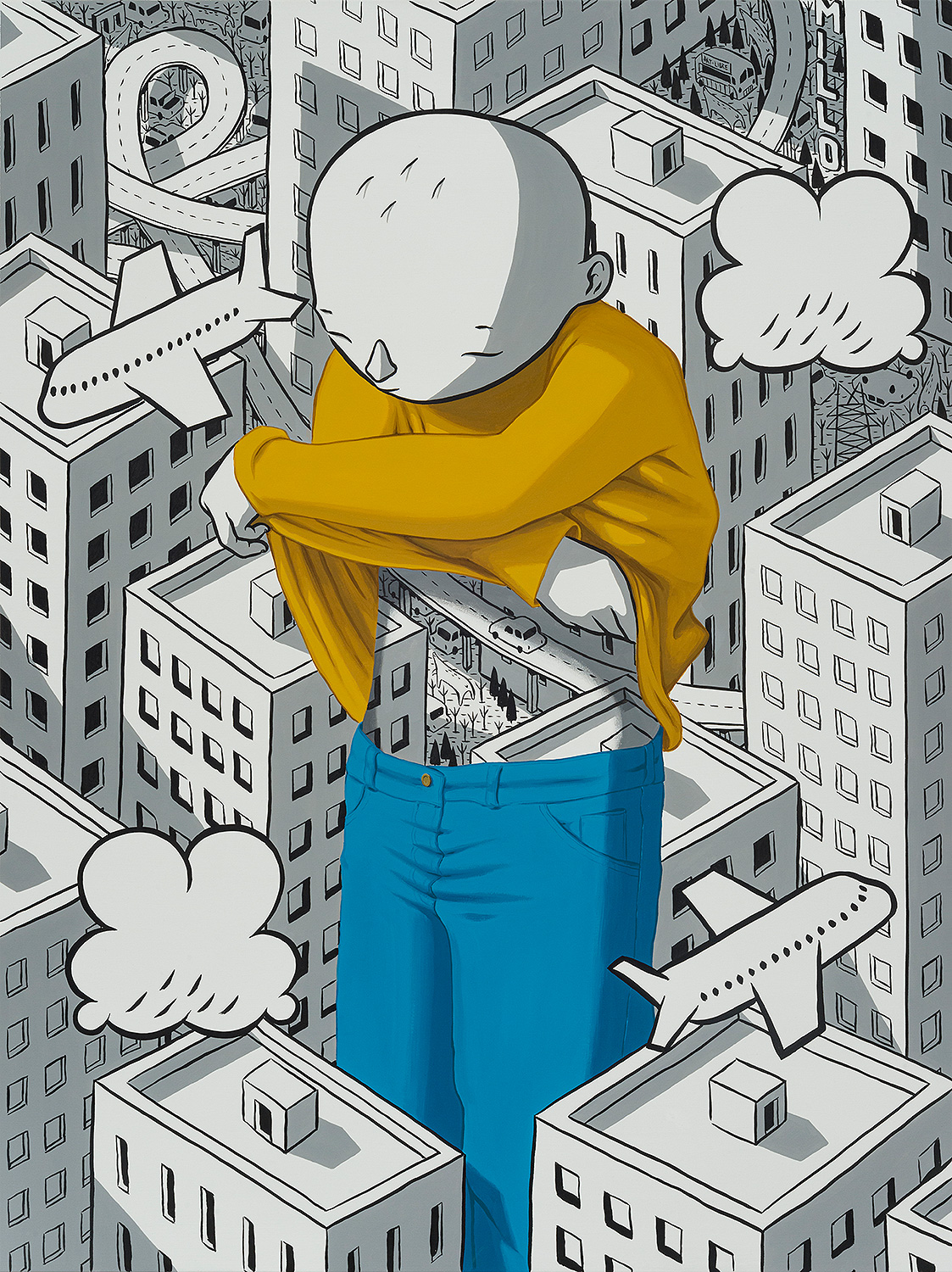 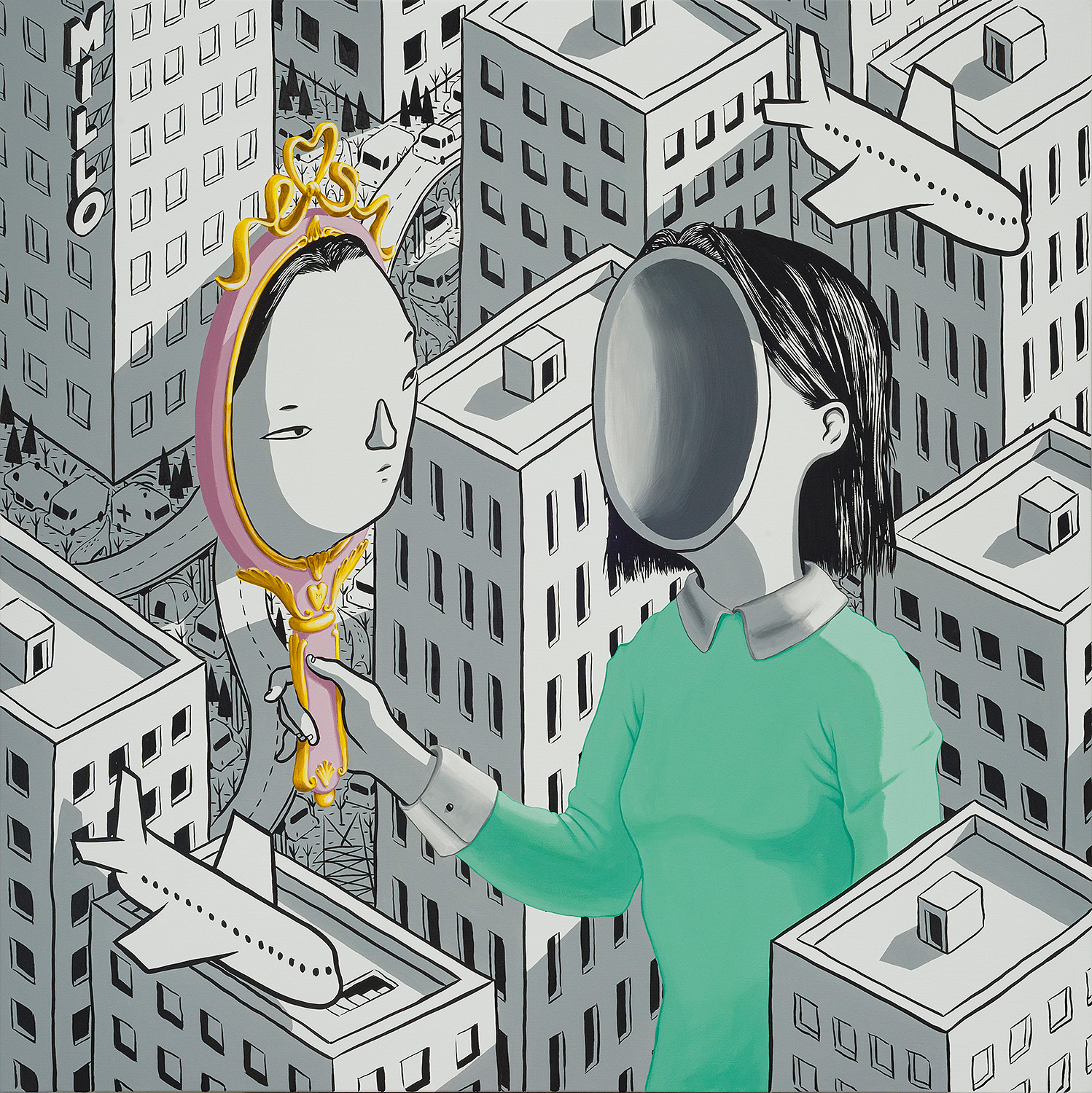 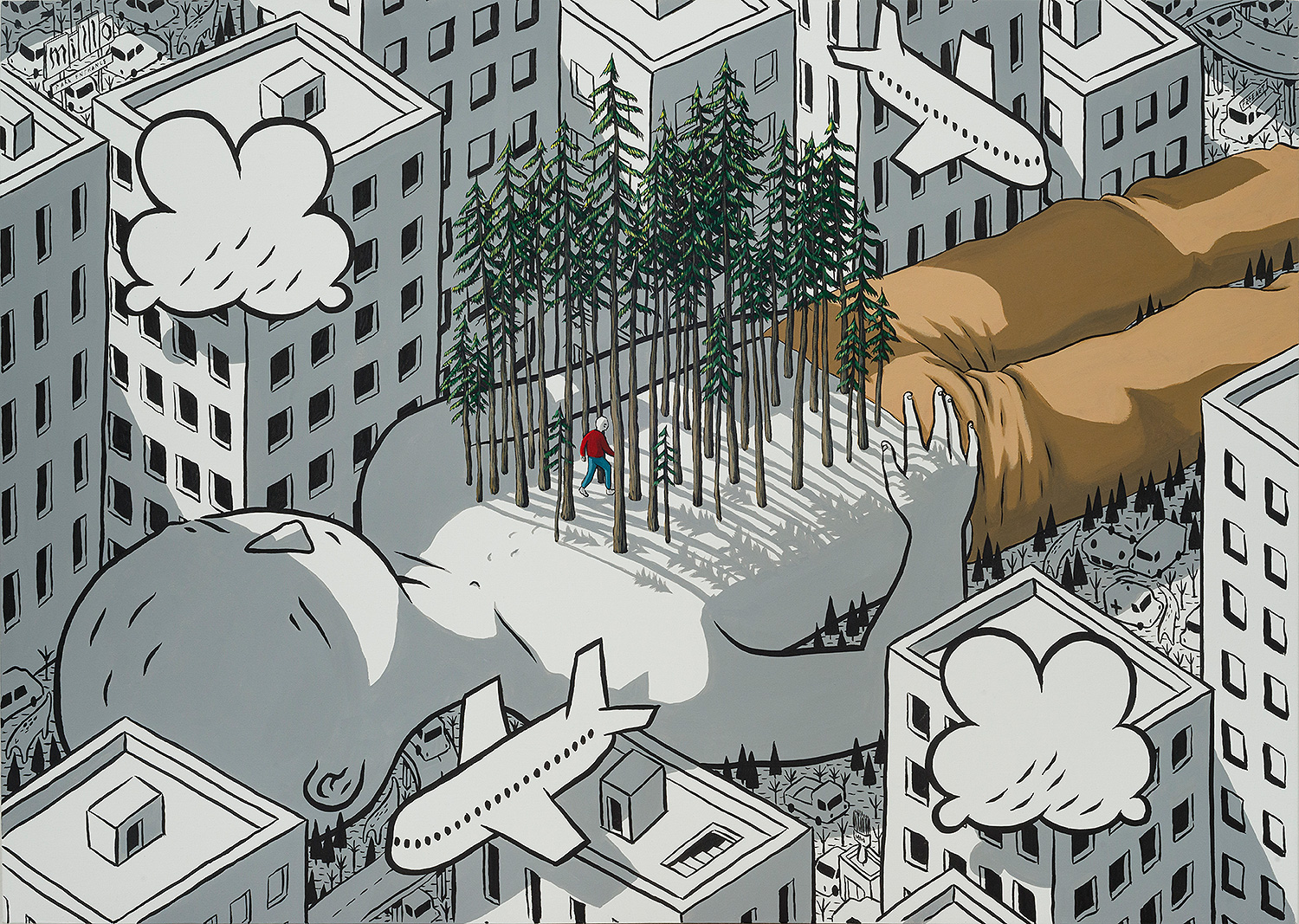 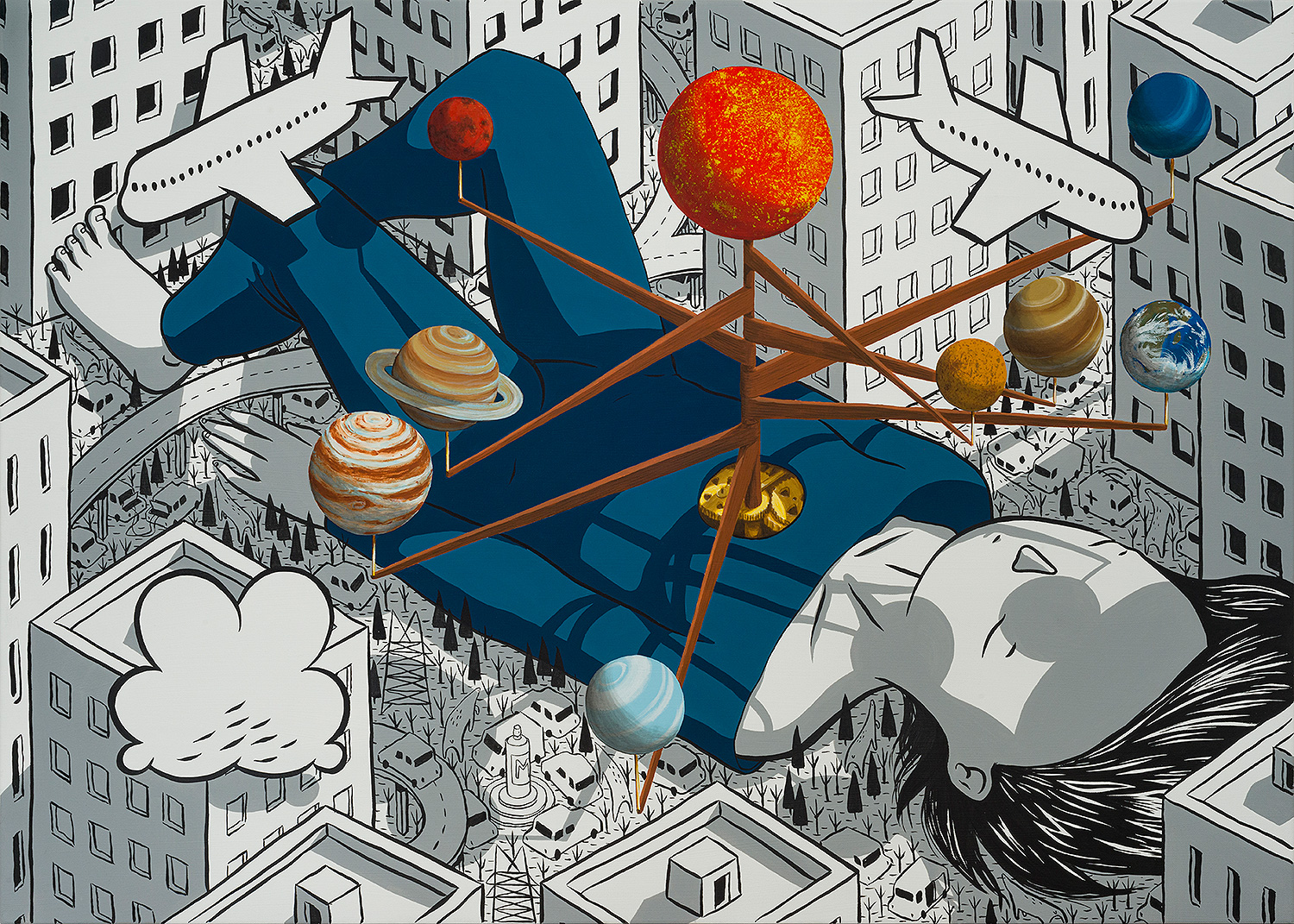 Thinkspace Projects is thrilled to present a new solo exhibition from Italian artist, Millo. This is Millo’s fourth solo show and U.S. solo debut. Beginning on May 1st, the painter and muralist will bring several of his works to Thinkspace Projects in West Adams, effectively bringing a bit of new Italian culture to Los Angeles.

‘At the Crack of Dawn’ is an exhibition built around the ephemeral point in time just before waking when everything is whimsical and the lines between dreams and reality are blurred. The circumstances of this past year have played a huge part in the creation of this show. The initial shock of being scared and stuck gave Millo time to reconnect with his own imagination, and focus on what people globally were simultaneously doing: dreaming.

This exhibition, from internationally renowned muralist Millo, is a collection of works in his signature predominantly black and white style. With detailed monochrome cityscapes and color pops to highlight the subjects, Millo creates the moment just before waking in a series of breathtaking scenes. The friendly inhabitants of each scene float above their urban settings displaying a blend of dream and reality. He crafts giant characters who are out of scale and often clumsy, confined to an urban habitat that forces them to invent new ways to live.

With close to 100 murals still riding around the world, Millo has become an icon, known for his simple black and white lines, dashes of color when necessary, and architectural components. This show marks Millo’s U.S. solo debut. Thinkspace is honored to display this collection from one of Europe’s most renowned muralists.

“Just before the beginning of a new day, there’s a fleeting moment where dreams remain alive. All my new works come from there, as unconscious feelings passed through the haze of the shadow till the glimpse of light, shaping what is silent.” —Millo