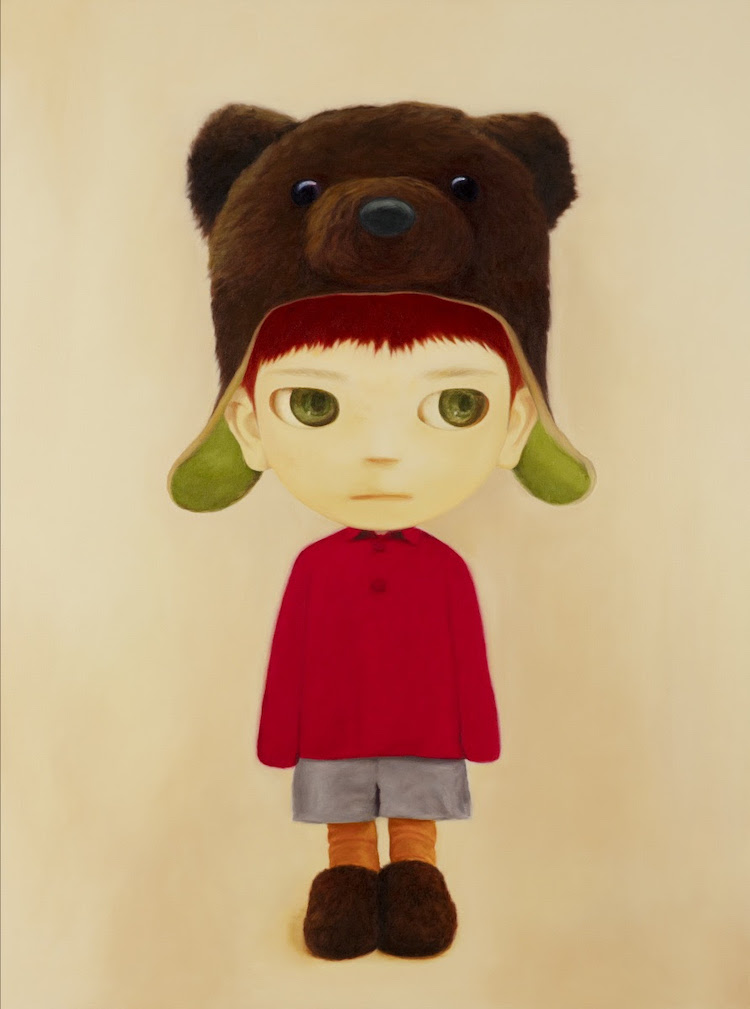 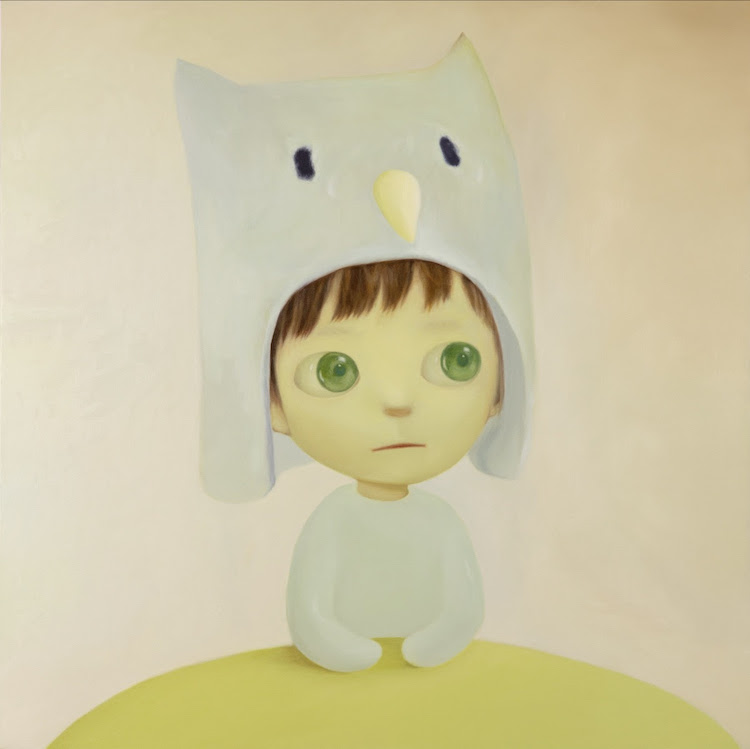 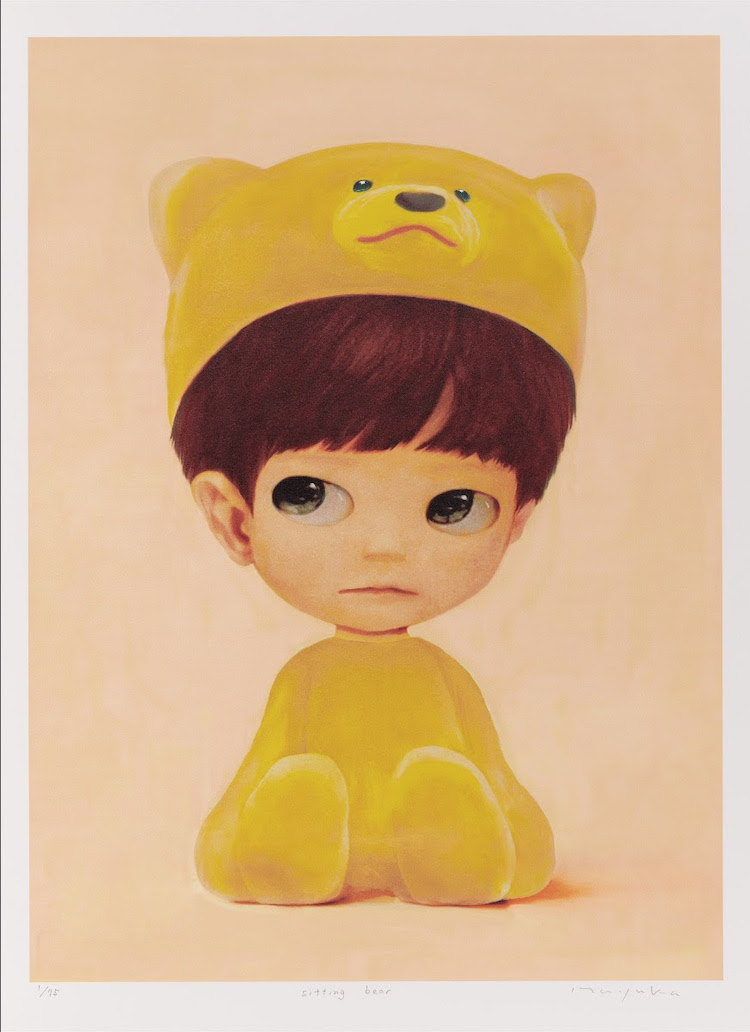 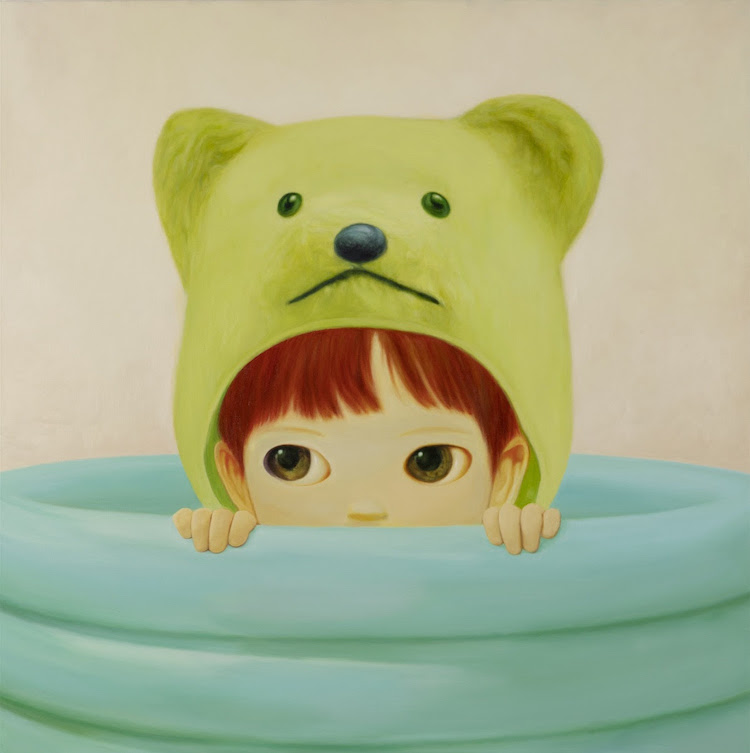 There is a generation of Japanese painters who have the ability to create work that speaks to a sense of childhood innocence and youthful rebellion. There is a preciousness and rough, almost faded edge to the works. Yoshitomo Nara, Mr., Aya Takano, and En Iwamura, all in their own way, have shown that anime and cartoons can permeate contemporary art in a myriad of ways and remain fresh and exhilarating for the viewer.

Okayama, Japan-born painter Mayuka Yamamoto is known for portraying and painting her child subjects in animal suits, or even fusing them with animal features. The animal attributes are like costumes and elements of fantasy and escape, an exploration of imagination that we have as kids but often begin to lose the sense of wonderment as we get older. Mayuka’s subjects look lonely and out of place being documented as if they wanted to hide in their fantastical worlds without being noticed. But there is a serenity and innocence to the work.

GR Gallery in New York, which has championed a group of painters from Asia in recent years, will host a solo show of Mayuka’s newest child-meets-animal paintings, and it does feel like a re-introduction of the artist to the NYC art market. Born in 1964, Mayuka isn’t part of an emerging generation, but one of the artists that laid the groundwork for so many Japanese artists that came after. This is a special showcase. —Evan Pricco