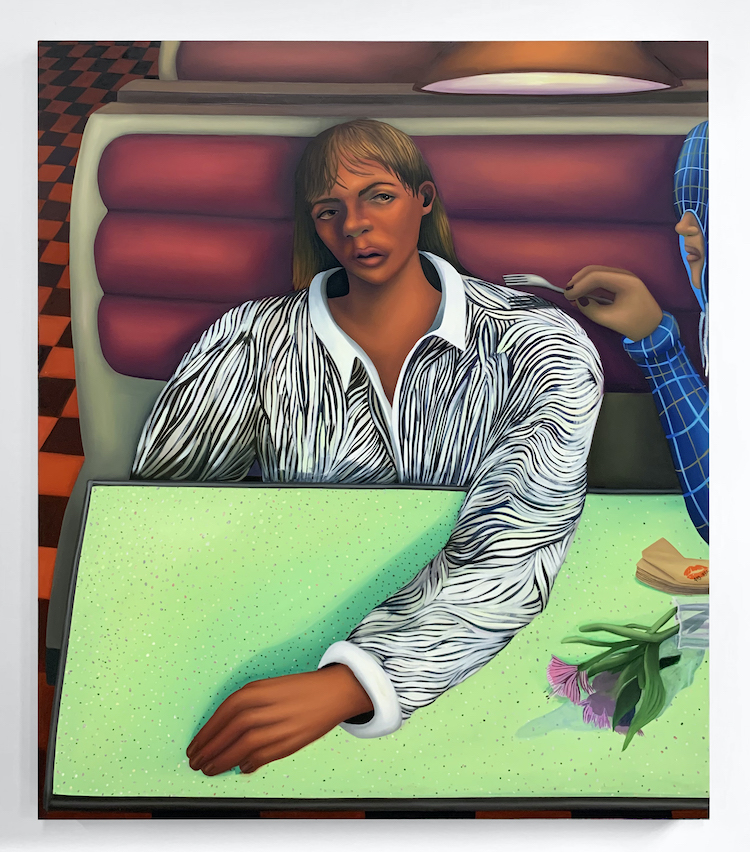 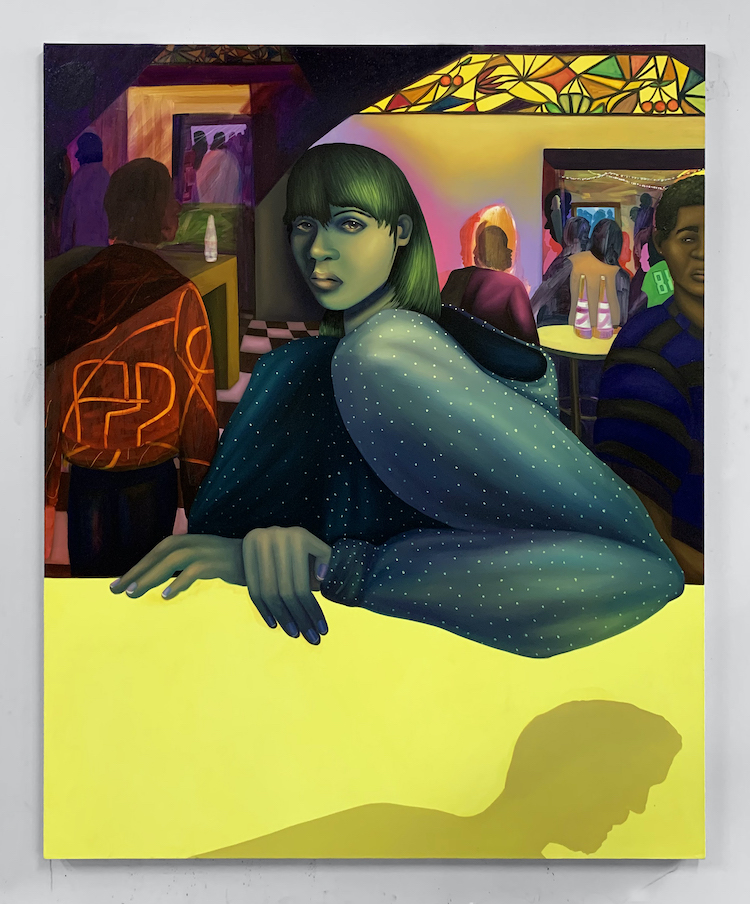 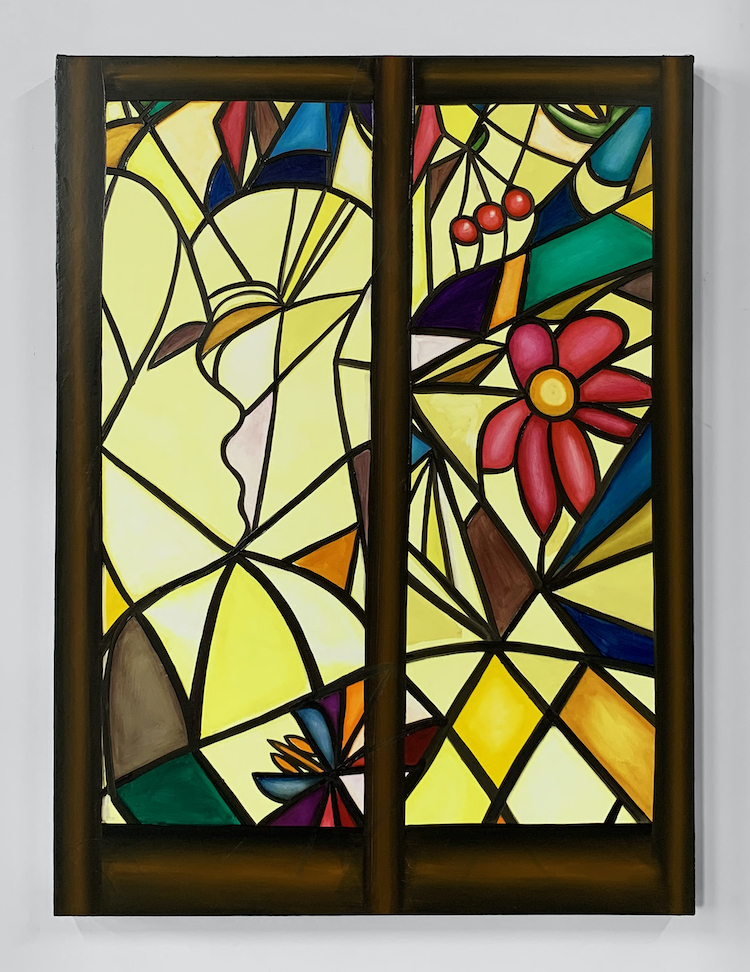 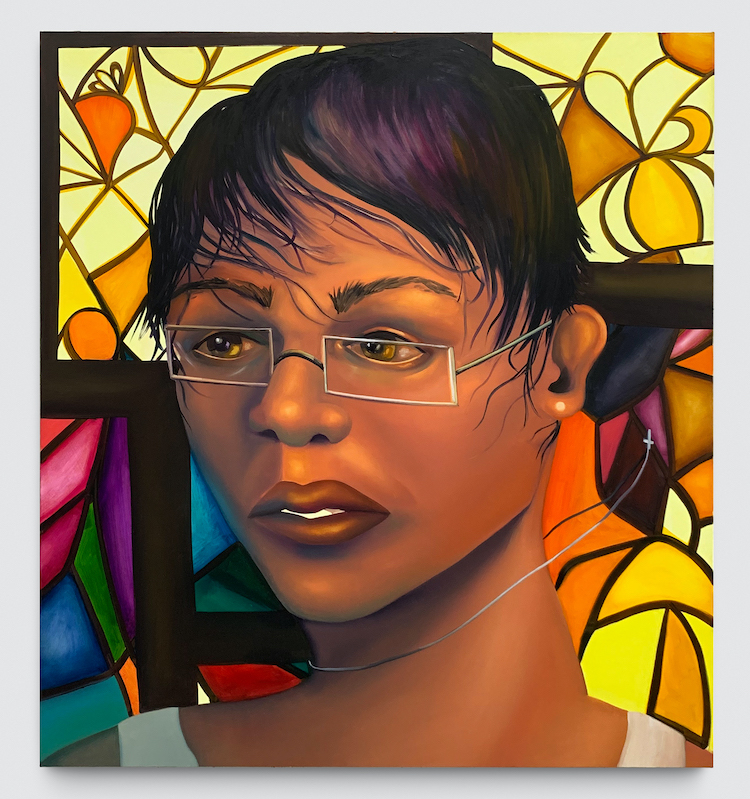 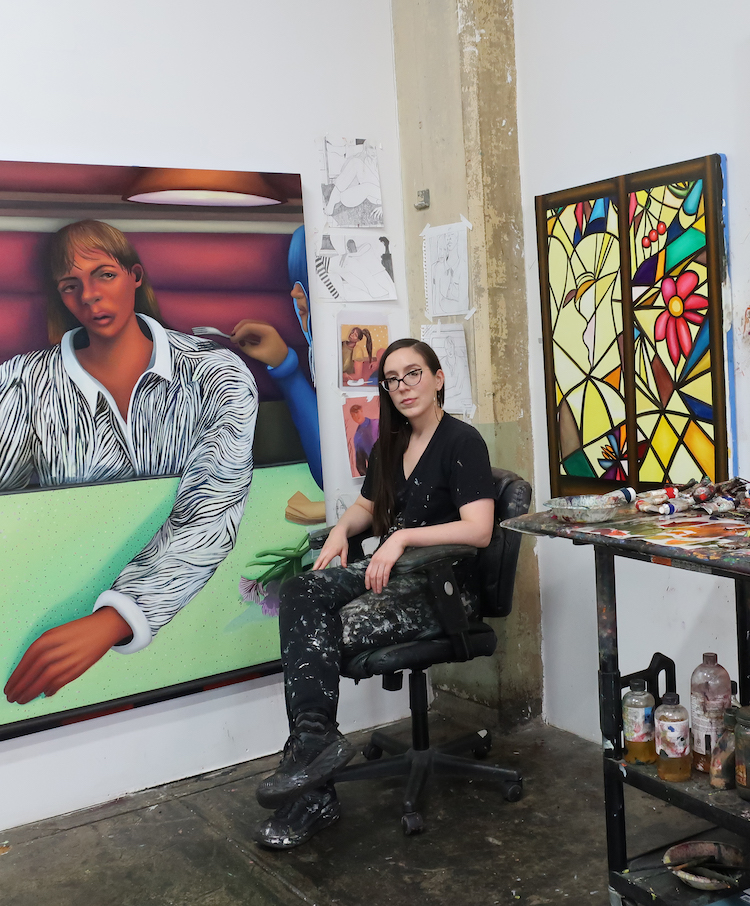 Earlier this year we've featured Domesticated, a group show curated by the artist Coady Brown over at Richar Heller gallery in LA, but we've been long overdue featuring Brown's own work too. And what better occasion to do so than announcing her upcoming international solo debut which will open on April 21st over at Stems Gallery in Brussels.

Over the last couple of years, Brown started developing a distinctive figure-based body of work that revolves around the idea of exploring what contemporary figure is. With BFA from Tyler School of Art, Temple University and MFA from Yale, Baltimore-born artist has shaped up her interest with both her admiration and interest in abstraction as well as her respect and knowledge for traditional figurative painting history. The clash of these two seemingly dissonant routes resulted in highly atmospheric scenes in which light-basked figures are constructed from enticing and intriguing surfaces depicting their clothing. Insisting on the light as almost a narrator in her work, the artist is constructing simple scenes in which the illumination leads the focus of the attention as well as suggests the ambiance. Its revealing nature is utilized towards disclosing the nuance existing in our social behavior, capturing gestures of friendship and intimacy, with an accent of night scenes and nightlife.

Such focus on capturing and immortalizing the casual relationships and conditions of the modern-day figure has been the center point of her interest in this body of work. Intrigued by the way women were observed and portrayed in history, Brown is working towards creating contemporary figures, which aren't installed, adjusted, and presented according to the artist's liking or preference but are uninterested and unaware of its presence. Instead, these figures are quite literally Made in the Dark and the artist is portraying them in the crowd, sitting alone, or paired up with someone that can be anything from a friend, over a lover, to a life partner. This fluidity goes in hand with the contemporary way of looking at gender identity and the recognition of nonbinary identity and is further accentuated with the androgynous appearance of the subjects.

More interested in form and shape rather than the factual depiction of the scene or its sentimental subject matter, Brown is building her images starting with clothing. The patterns, textures, and surfaces are defining the relationships between otherwise expressionless subjects, and finally, the composition of the work. Her interest and focus on fashion are additionally influenced by the way our outfits inform the response of the rest of the world. As the key to the first impression, she is purposely dressing her subjects in oversized, bulky outfits that are in that way becoming social armors of sorts. This interest in volumes also informs the addition of other elements with strong and defined shapes, such as stained glass, stairs, or furniture, all of which construct the sense of perspective and depth. Within such space, Brown is constructing scenes that exist regardless of the artist's or viewer's presence, putting him into a role of a candid voyeur rather than part of the moment. —Sasha Bogojev