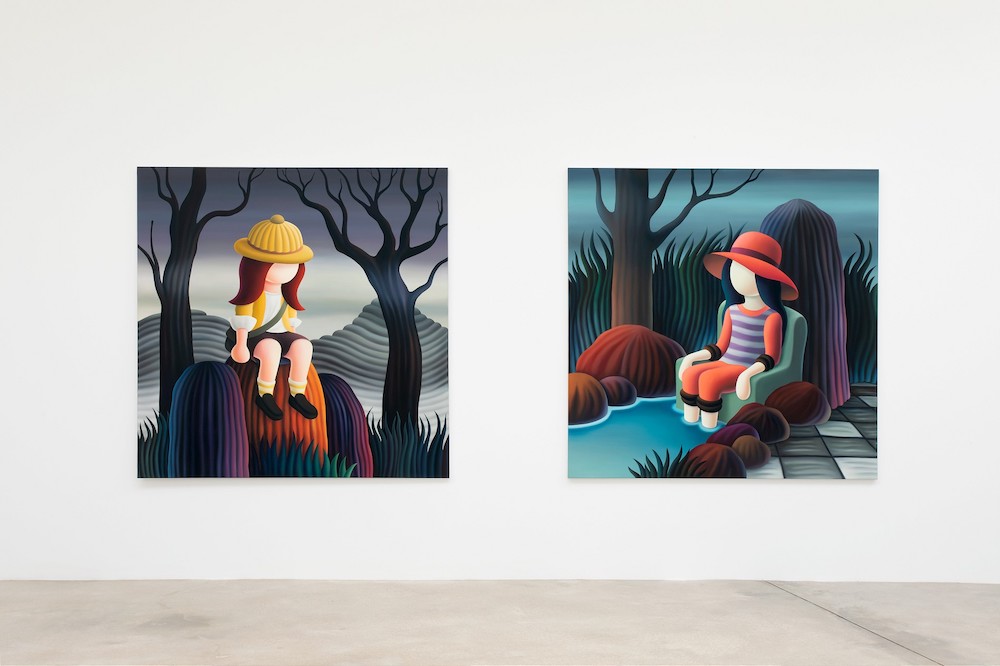 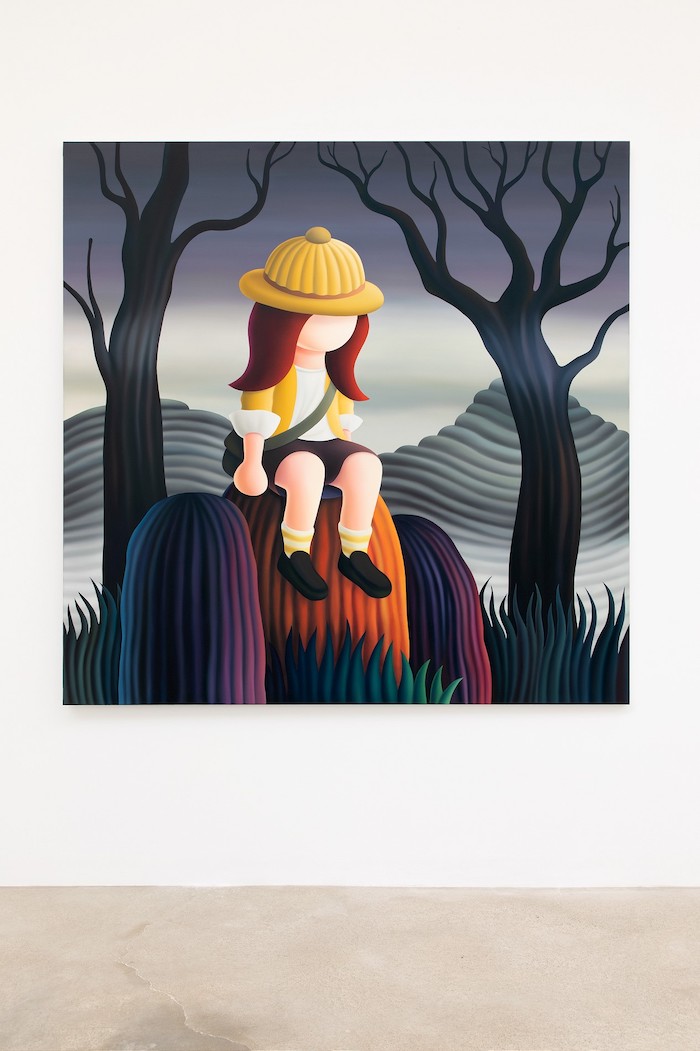 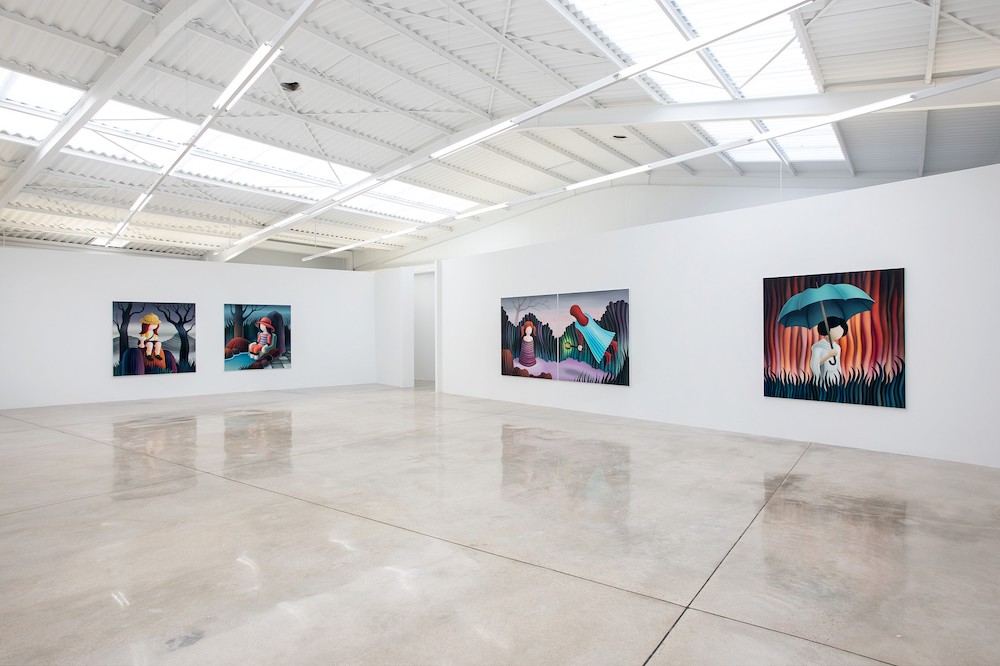 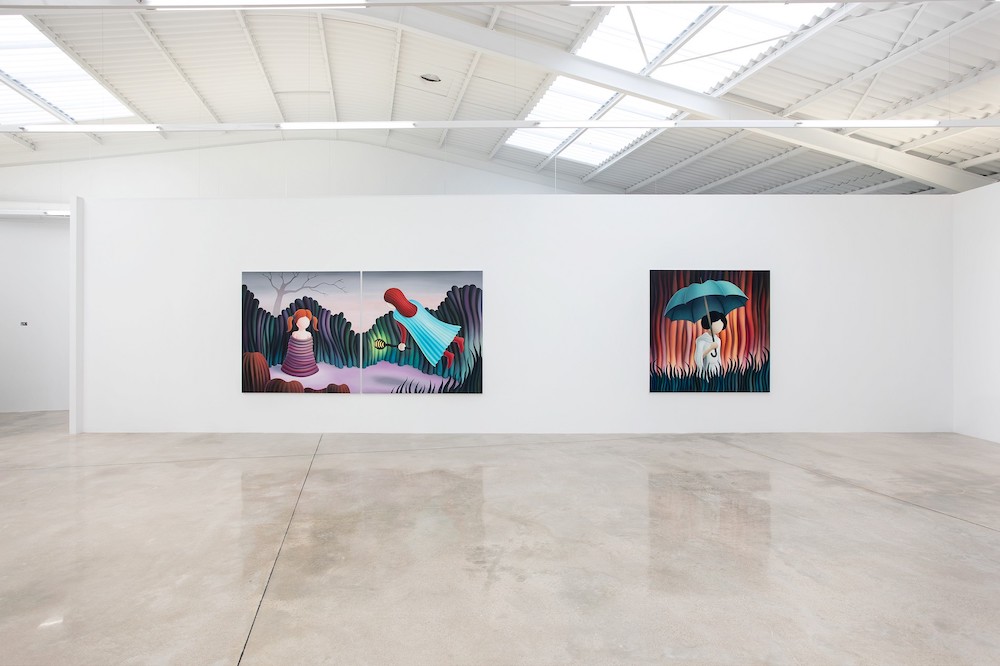 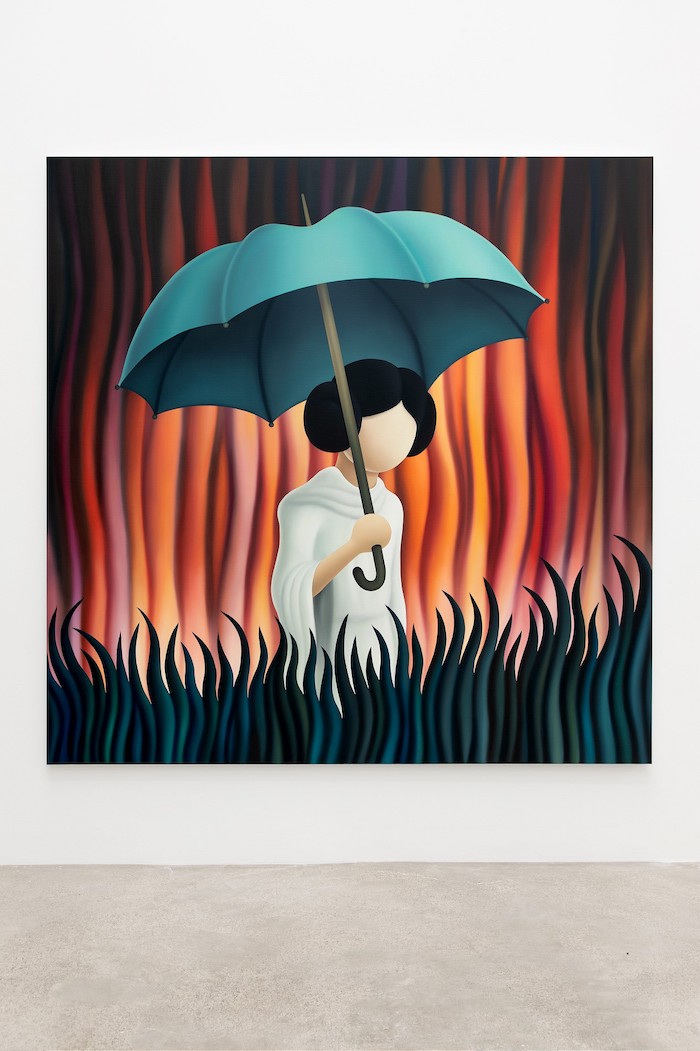 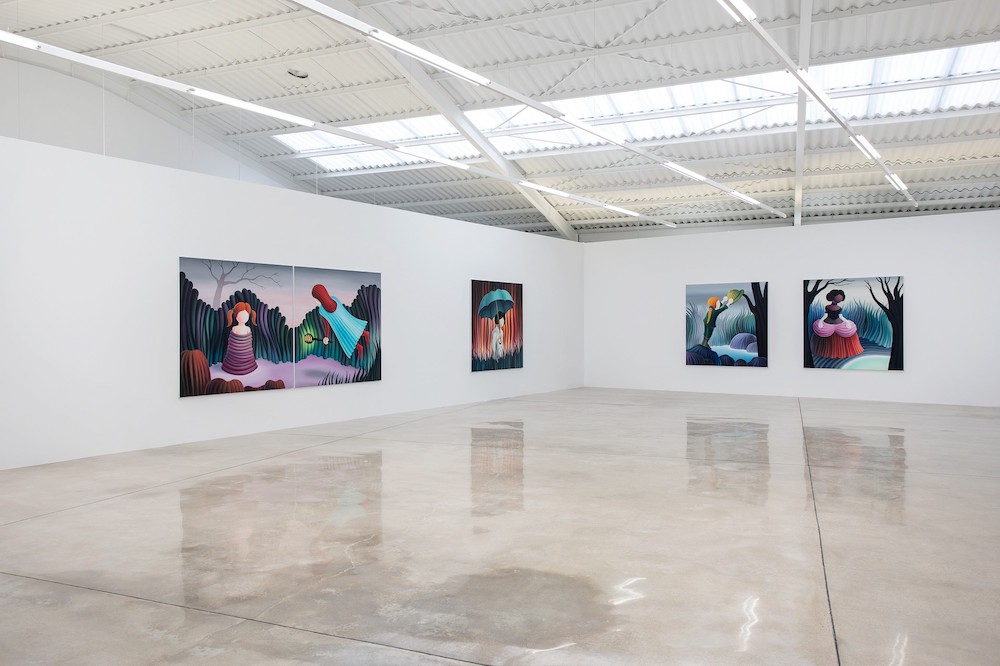 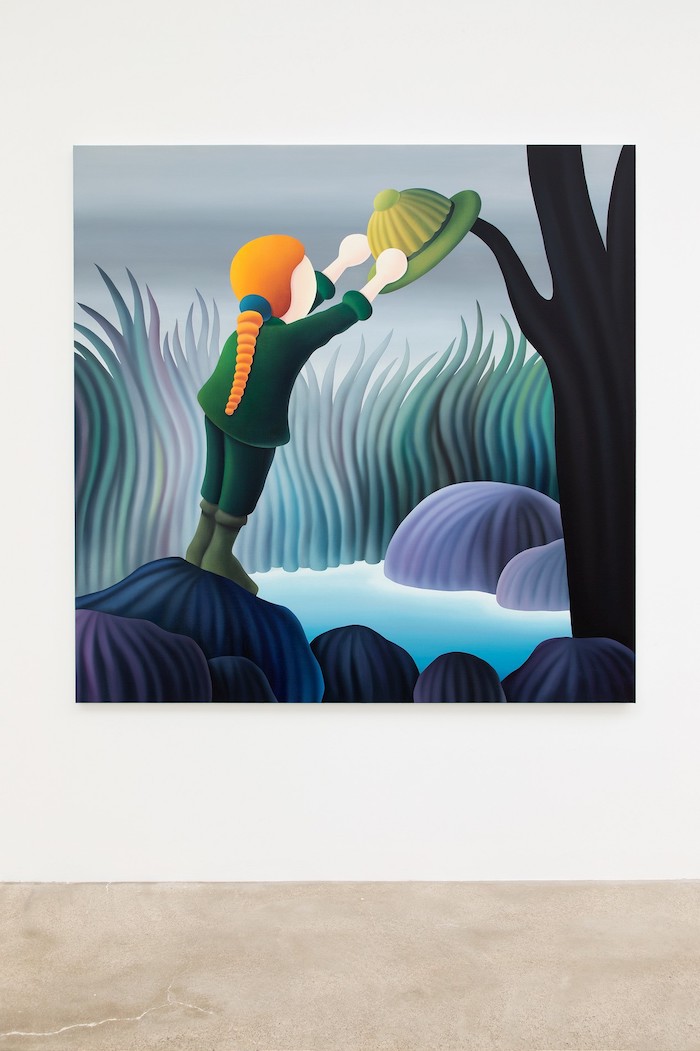 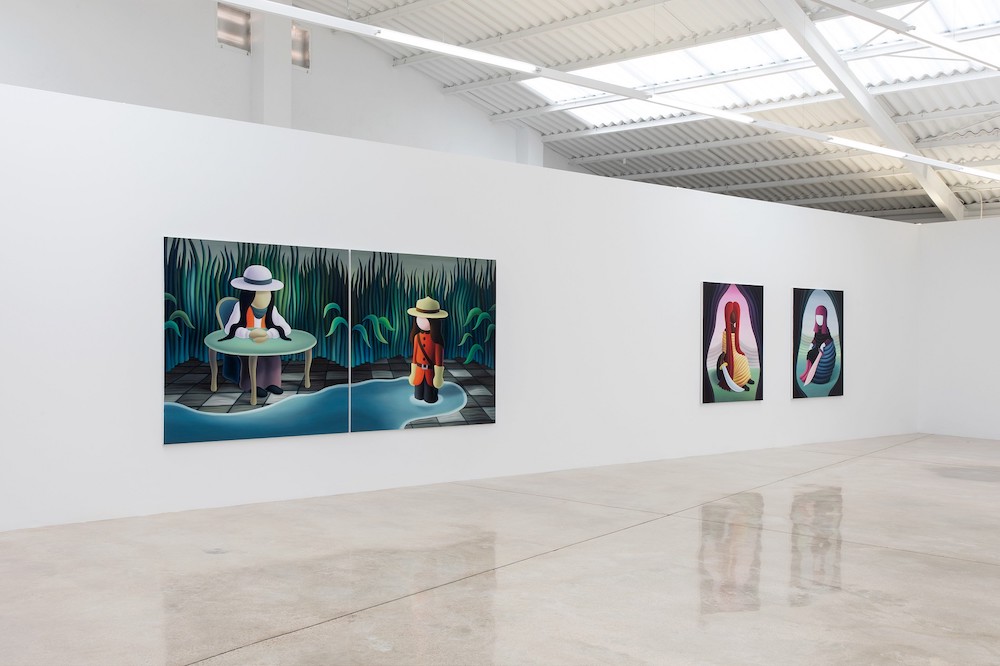 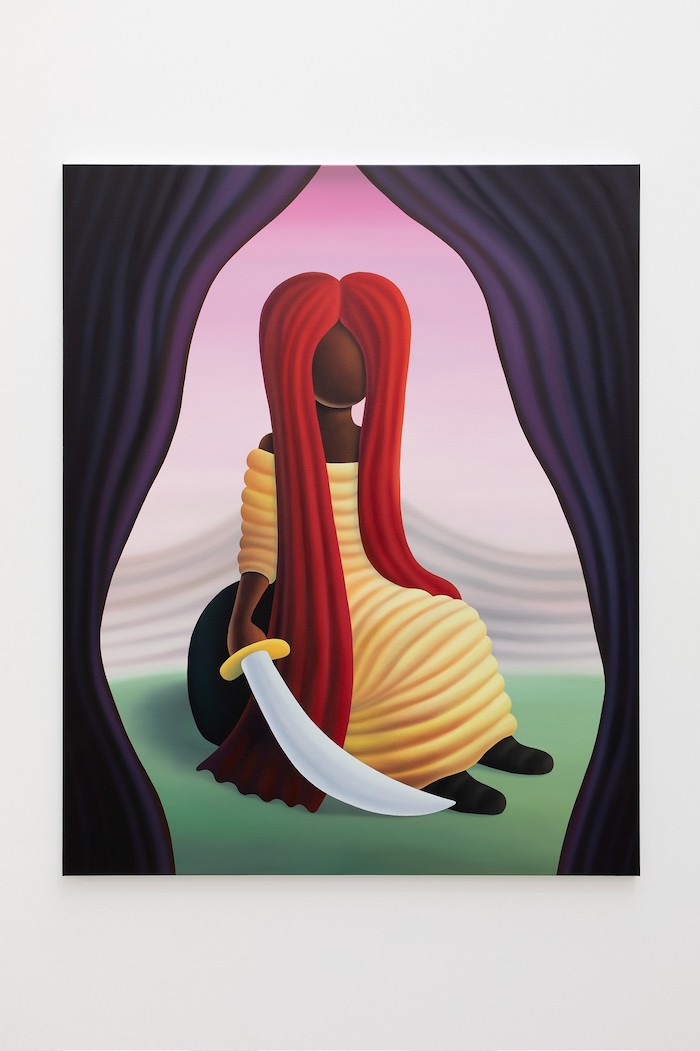 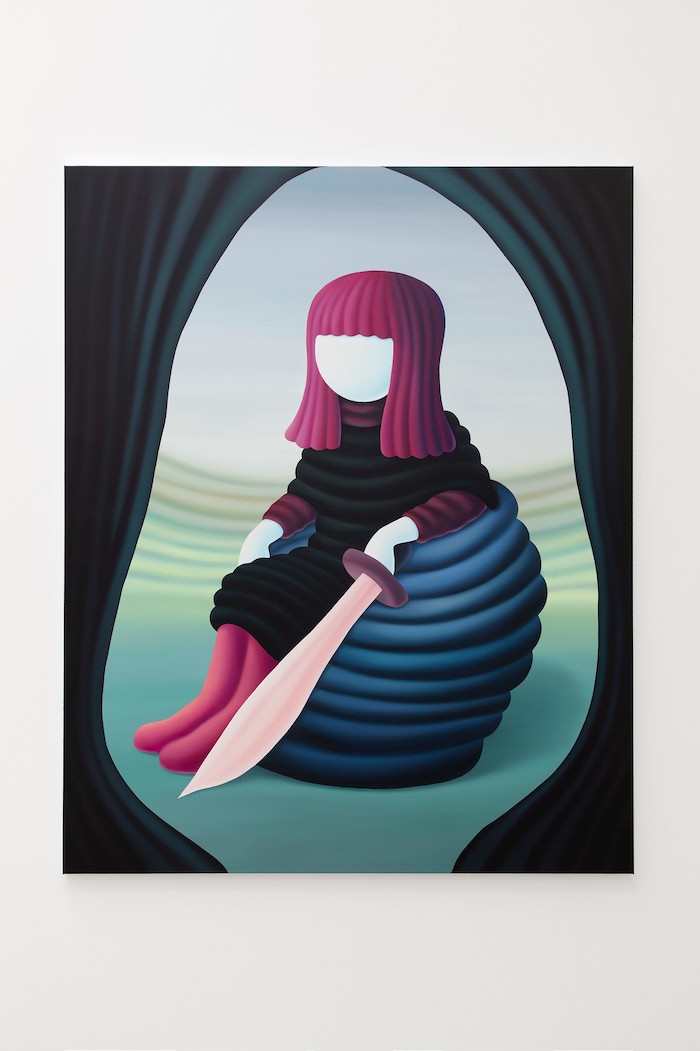 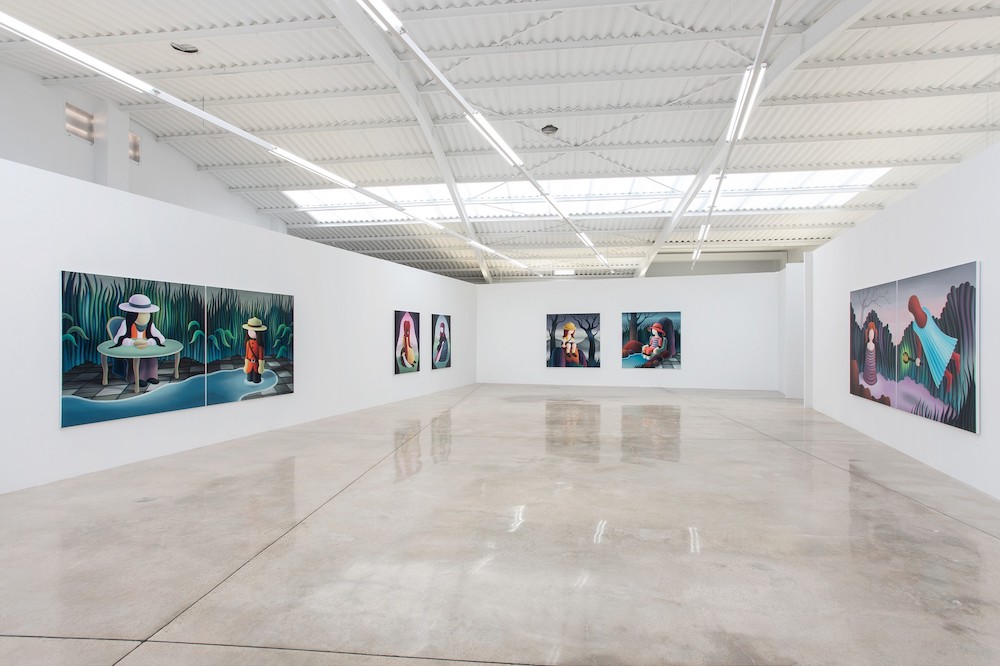 The explorations of Italian, Spanish, and Dutch Golden Age painters and their particular focus on creating dramatic light effects meant to intensify scenes of biblical, historical, and cultural significance led to the development of tenebrism and chiaroscuro, and enabled these artists to enhance the illusion of three-dimensionality. Works of art created in the 16th and 17th centuries not only set the path for 19th-century realism and impressionism, but they also permeated various forms of 20th-century and present-day visual arts, notably filmmaking, painting over photographs, and graphic design. The importance of those explorations is evident even in current 3D modeling software and the video games industry, where such a technical approach is still the core of the depiction of perspectives.

It is from this dialogue between the pictorial and the digital, and between the traditional and the new that Jordi Ribes’s art practice has emerged. A fascination with recreating the radiating glow of screens, the impeccable smoothness of gradients, and the general perfection of computer-generated images, led to the fortuitous development of his unusual technique. "I like this paradox", the artist explains in reference to the peculiar situation in which he found himself. "On the one hand, my work looks like an image from a computer, with a cold and neutral finish that apparently does not exploit the properties of oils, while, on the other hand, it is a painting that can only be done with the oil technique." Renouncing the beloved and generally valued malleability and materiality of paint, the Barcelona-based artist applies the thinnest layers of carefully mixed pigments through which he achieves varying, otherworldly hues. His persisting attitude towards a cold, polished, and artificial aesthetic is informed by the attitude of the artistic and popular culture of the 1990s, which Ribes is well familiar with.

Aside from Ribes’s interest in the depiction of light, the influence of classical painting tradition also comes to the fore in his balanced compositions, narratives, and the general idea of recreating the world − real or imaginary − within the pictorial sphere. His paintings reveal not only the admiration of the likes of Richard Artschwager, Thomas Schütte, Robert Gober, Juliao Sarmento, Neo Rauch, Martin Honert, Jeff Wall, Gerhard Richter, or David Hockney, they also contain references to genre cinema − especially fantasy and science fiction − as well as children’s comics and Playmobil toys. This mixture of seemingly incompatible influences result in the creation of a particular setting that is fundamentally an escape from reality − a stylized and fanciful universe that permeated Ribes’s childhood. In combination with the aforementioned emphasis on the voluminosity of his protagonists and their surroundings, the visuals can easily be perceived as installations made up of plastic dolls and construction sets.

Seeing and manipulating his works on a computer increasingly inspired Ribes to try and replicate on canvas the brilliant color gamut that suggests RGB colors and gradients, as well as fabricate the most exaggerated settings that evoke childhood fantasies. Such scenes proceed to activate a game of contrasts between the naive and the perverse, the familiar and the unknown, the real and the fictitious, the private and the public. By reducing hair, drapes, flora, and other elements to smooth shapes, the imagery becomes timeless and universal, while offering countless ways of interpretation. "I love the ambiguity, the multiplicity of readings", the artist states about the reasons for portraying the imagery in this particular manner. "The paintings can transmit tension either through the characters, the landscape, the colors, or that which is absent."

And finally, by repurposing the familiar aesthetic of computer-generated imagery, Ribes puts the viewer in the role of a rabbit in the headlights. Utilizing the great capacity for seduction, his alluring, glowing visual language captures the attention of anyone who is keen to examine either the technical or contextual aspects of his paintings. With fairly minimalist compositions in which the loneliness of the protagonists and the uncertainty of their settings are driving the mind’s eye, Ribes’s pictures first appeal to the collective imagination and subsequently give rise to more subjective connections and references. By repeating the same characters or settings, each image becomes a fragment of a larger, unknown, and still unfinished story. And in order to fully immerse oneself in this narrative, the artist is inviting the visitors to cast aside their thoughts in order to get into his. Or symbolically, to take off their socks... —Sasha Bogojev