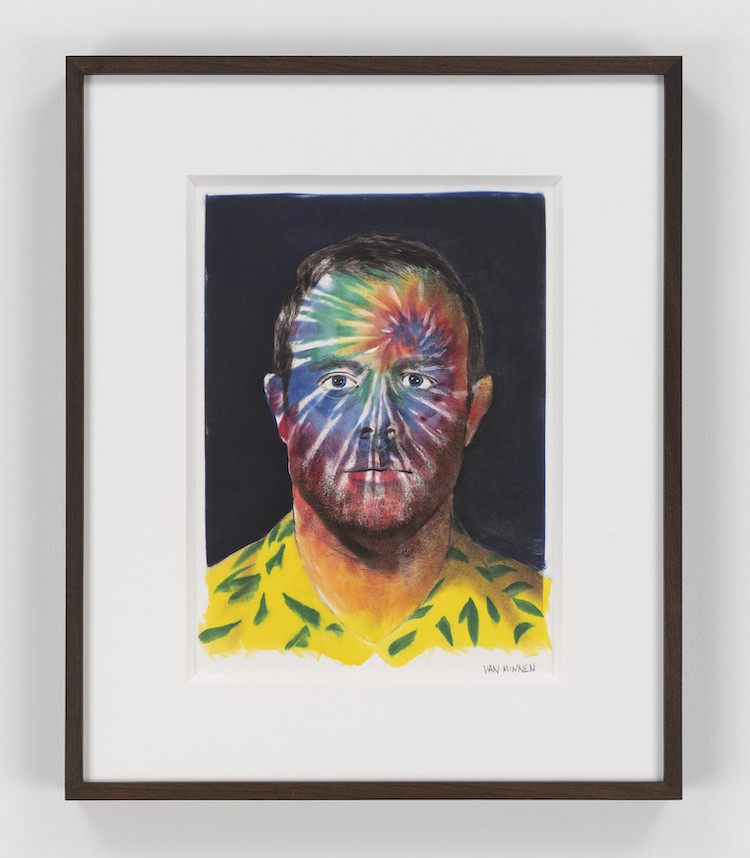 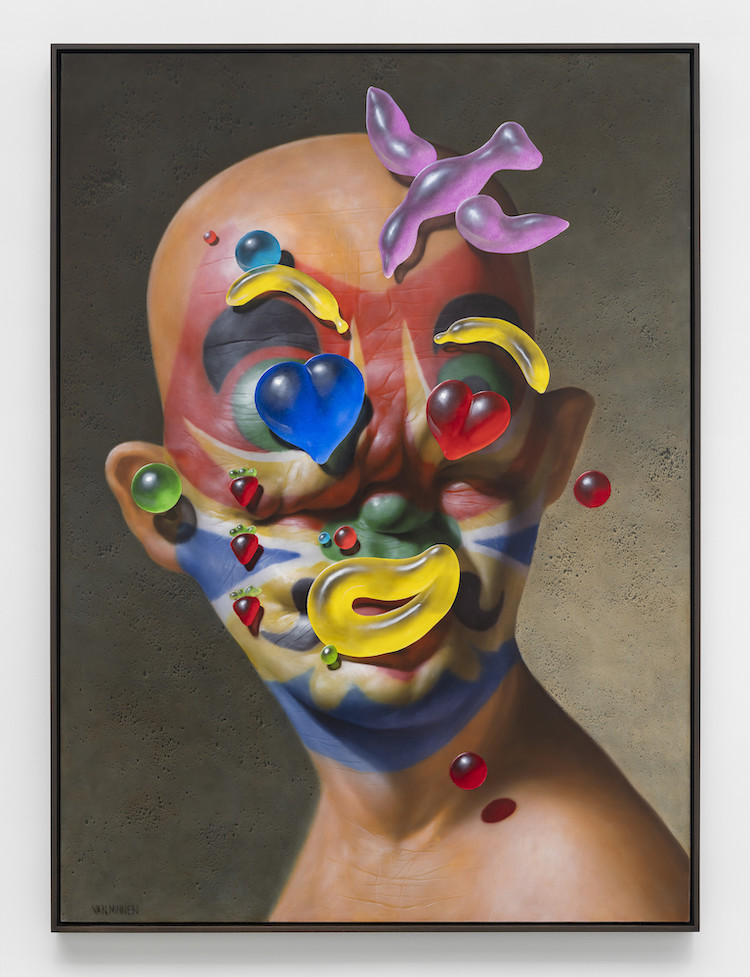 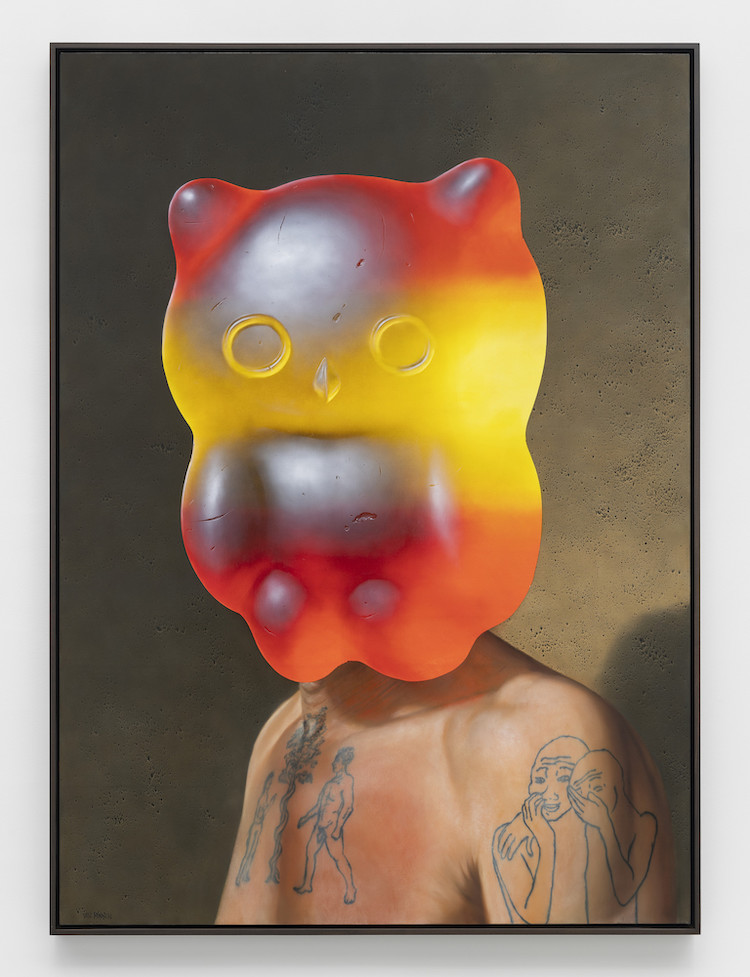 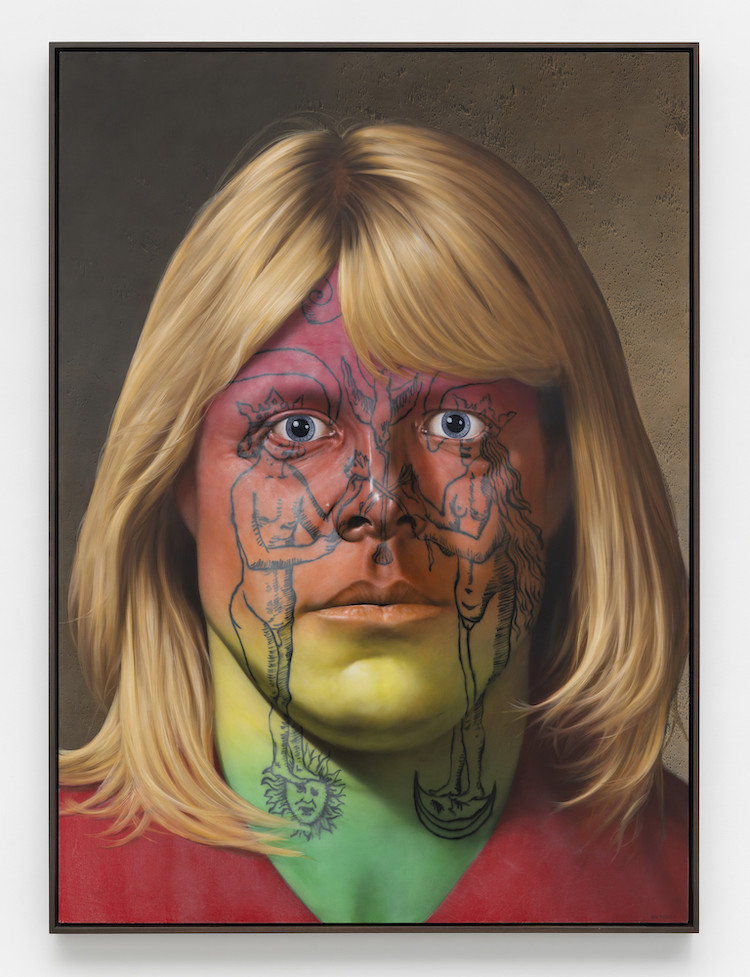 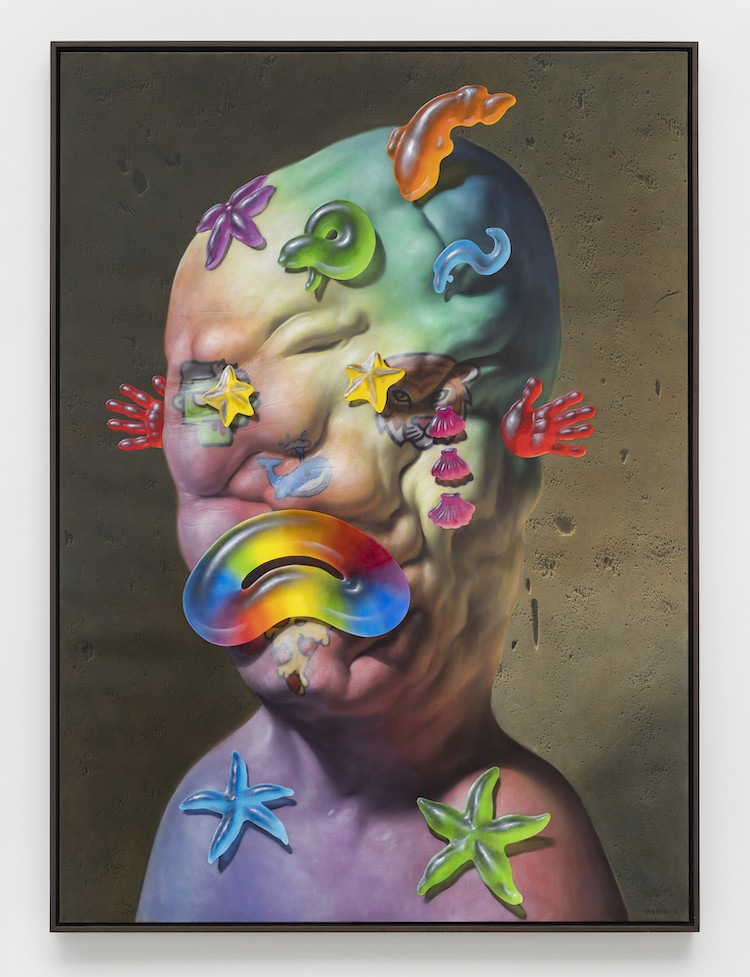 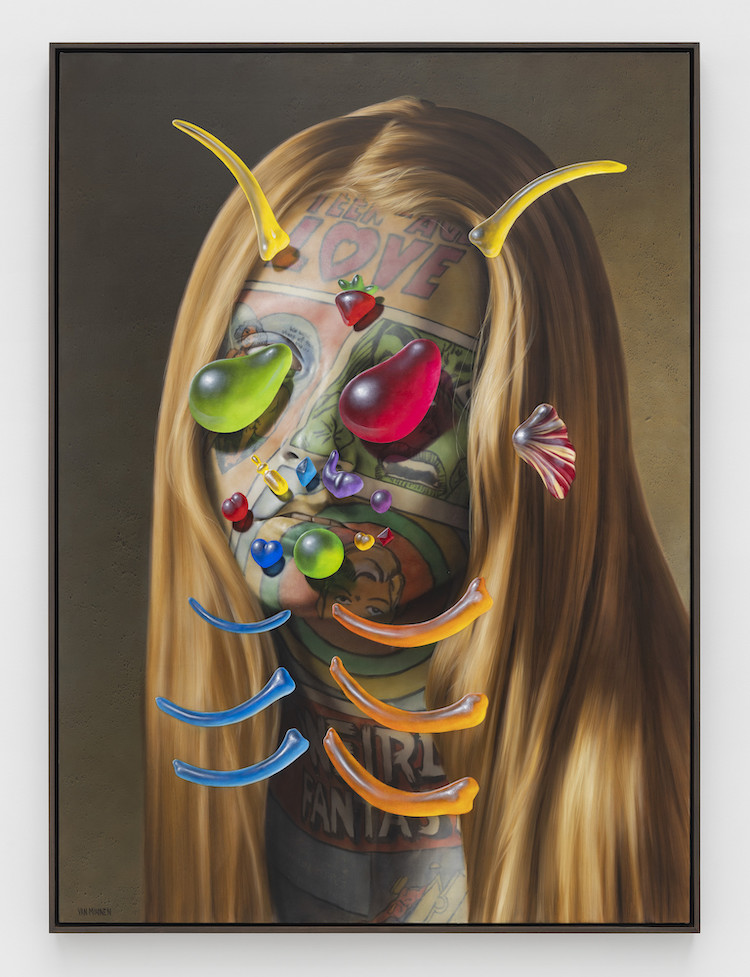 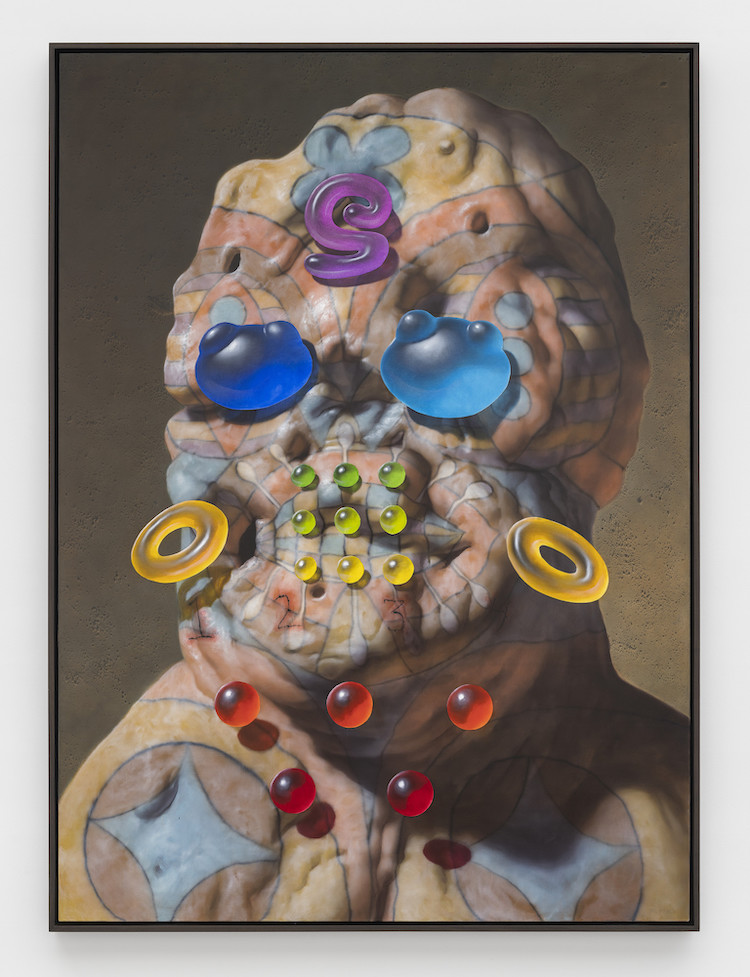 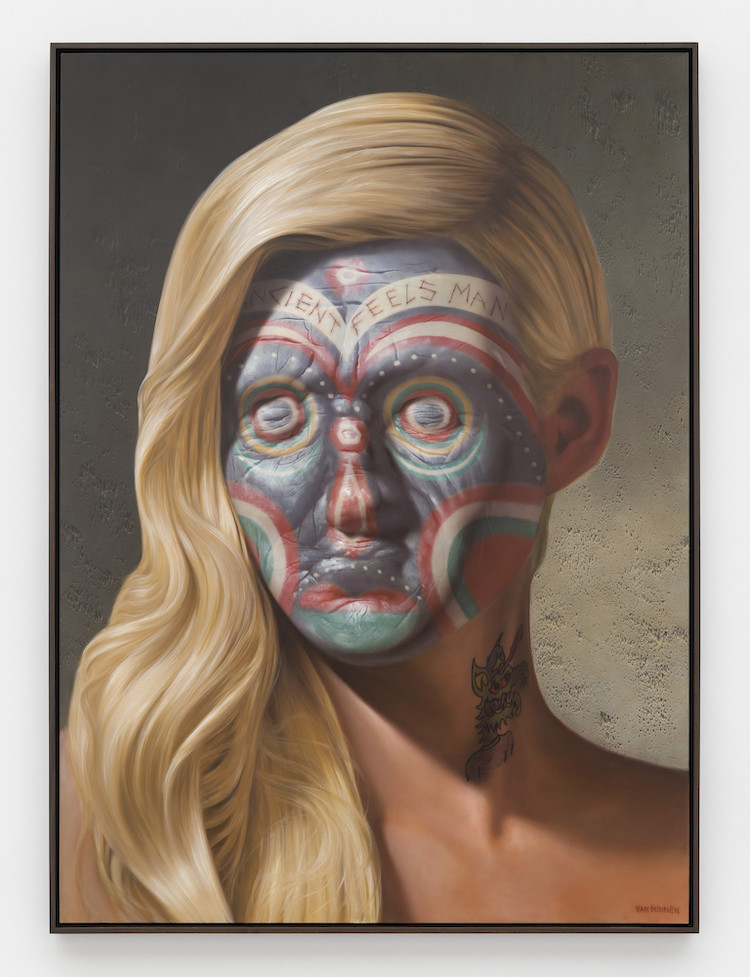 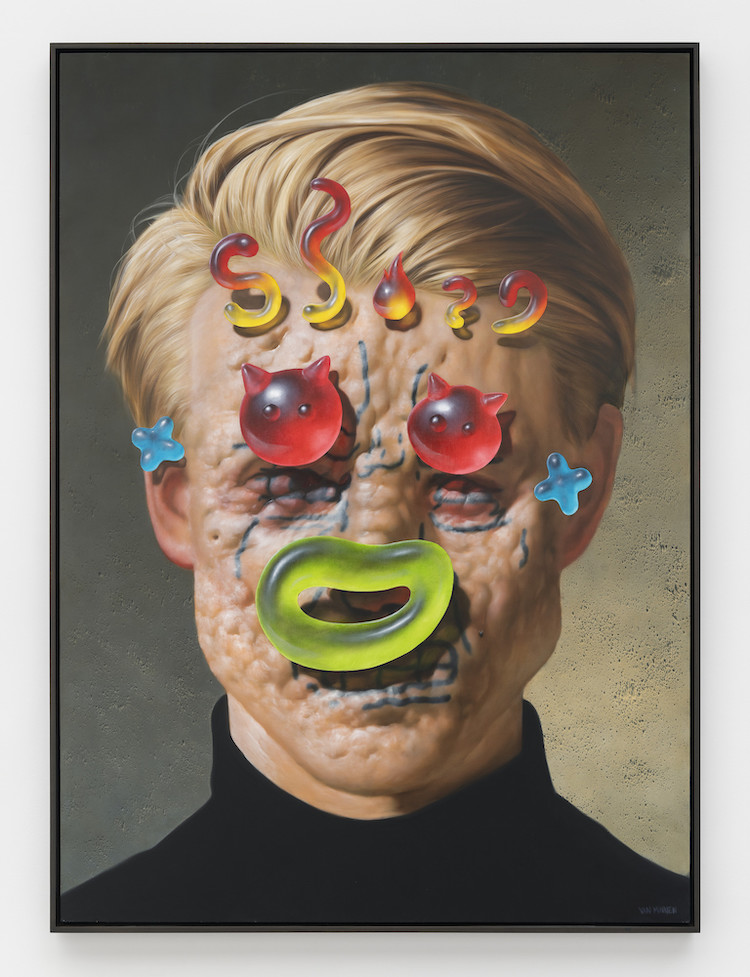 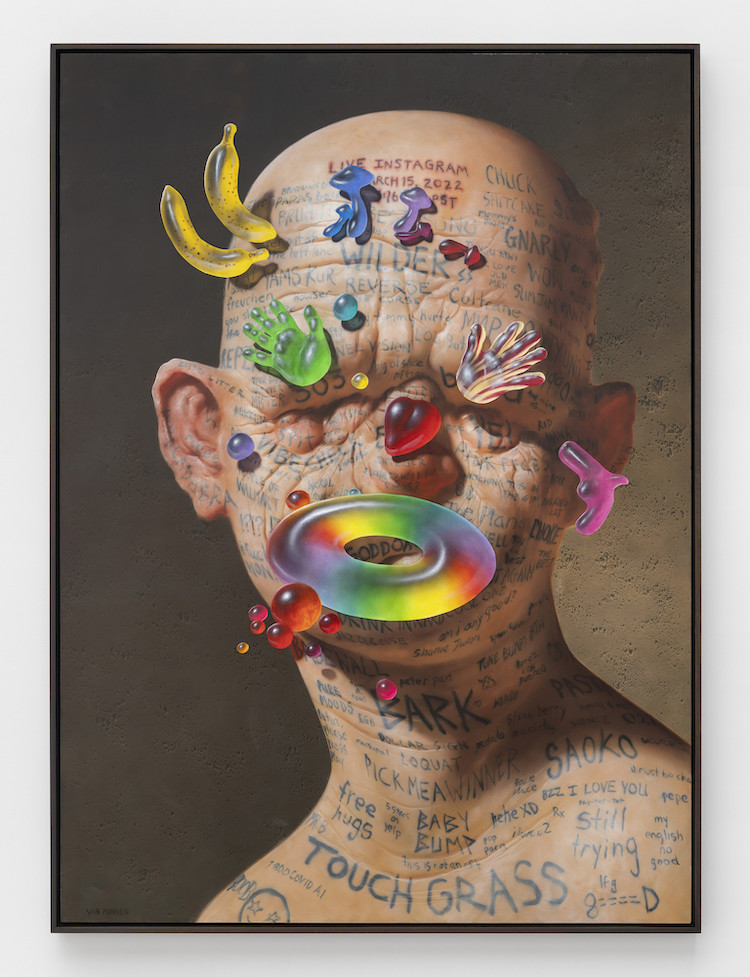 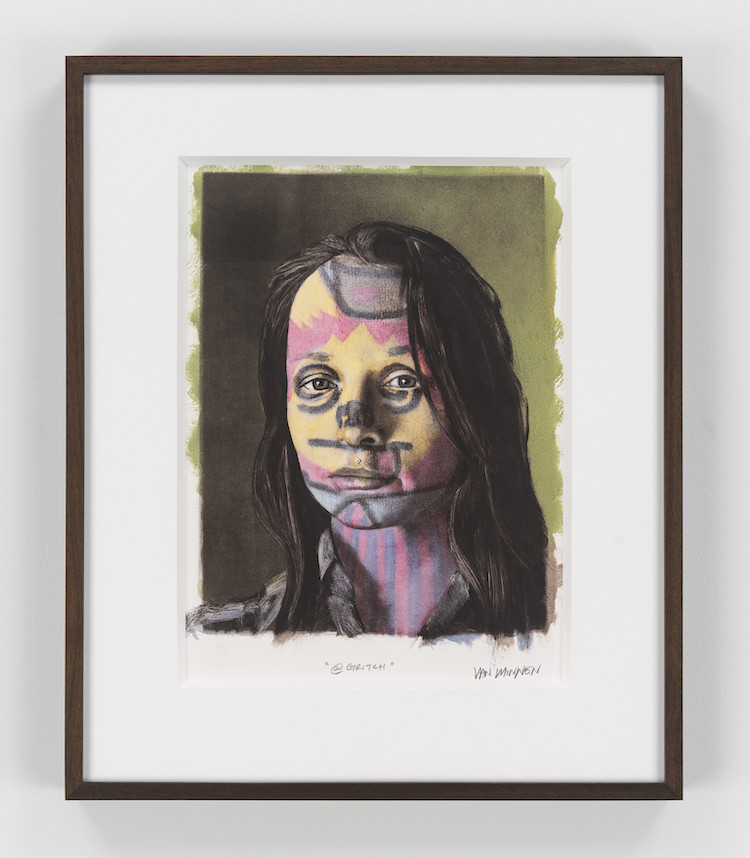 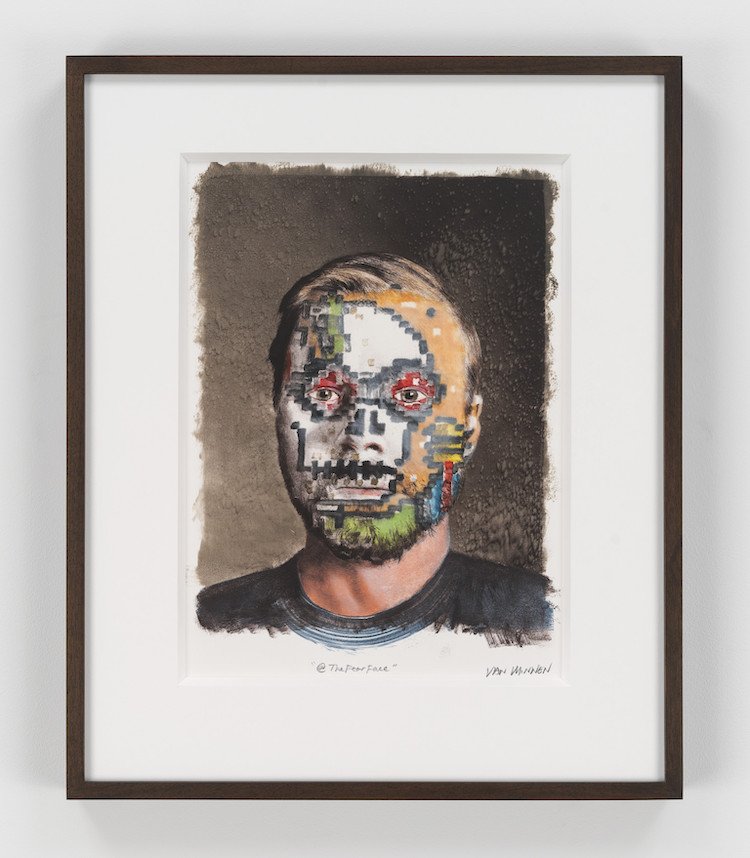 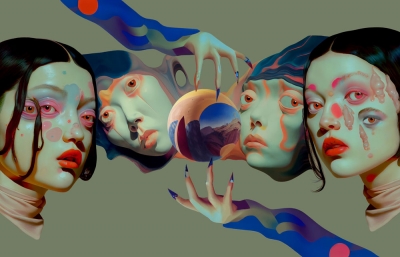 It almost seems like Christian Rex van Minnen, in his mind-bending and contemporary take on the past Masters of Western European painting, hasn't named a solo show Coniunctio before. "Coniunctio, literally 'conjunction,' was used by ancient alchemists to describe chemical unions and Carl Jung adapted this term to describe the psychological union of the opposites, and the birth of new possibilities," van Minnen said of the title of his new show. "In this body of work, oil painting, monotype, and digital, I have created portraits that are the conjunction of identities, and layers of self. As our consciousness expands further into the digital realm, so do new layers of identity. The interplay of these identities in one’s self is what interests me."

What the Santa Cruz-based painter has found is a perfect place to explore the depth of painting with the depths of technology, mixed also with the often lack of social boundaries on social media. It's a brilliant hybrid and melting pot, one which van Minnen now uses on his NFT platform, https://www.vanminion.fun/, and in the way he methodically paints his backgrounds and characters in the foregrounds. His work is always about layers and layers, both literally and figuratively, and at this new solo show at Ross + Kramer in NYC, van Minnen continues to add a density and sense of humor and exploration into his career. —Evan Pricco