Grady Gordon: If It Was a Snake It Would Have Bit You 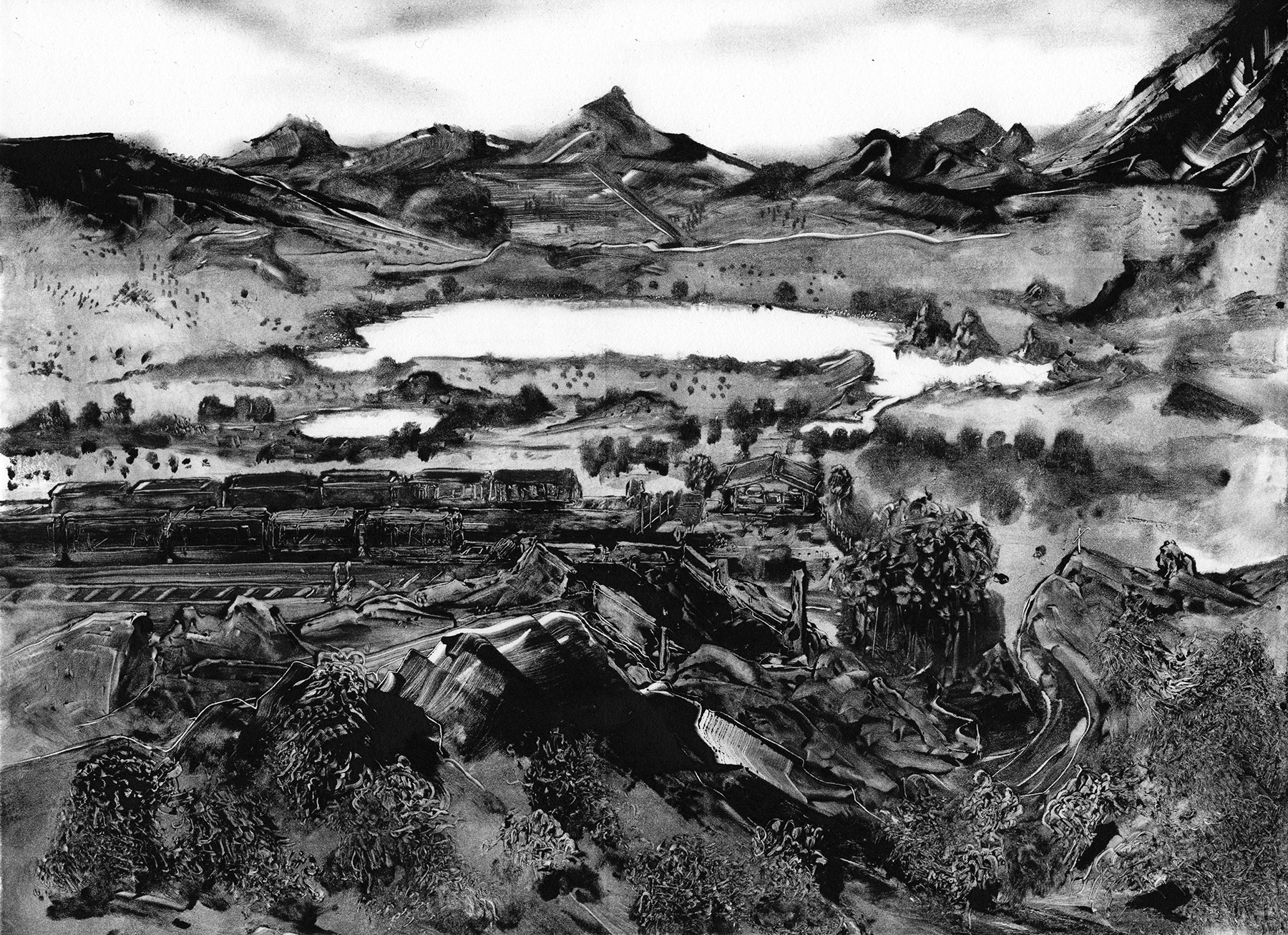 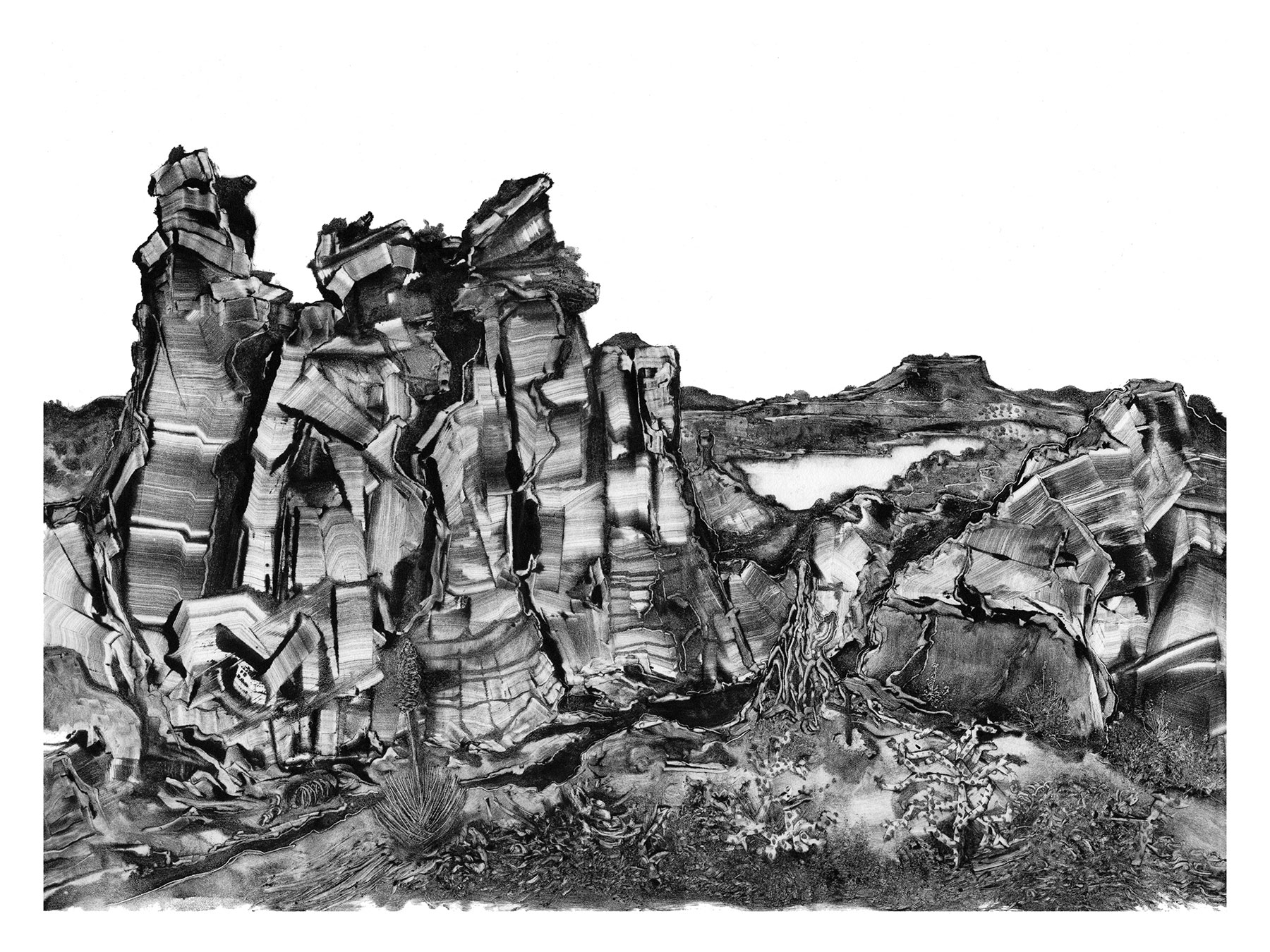 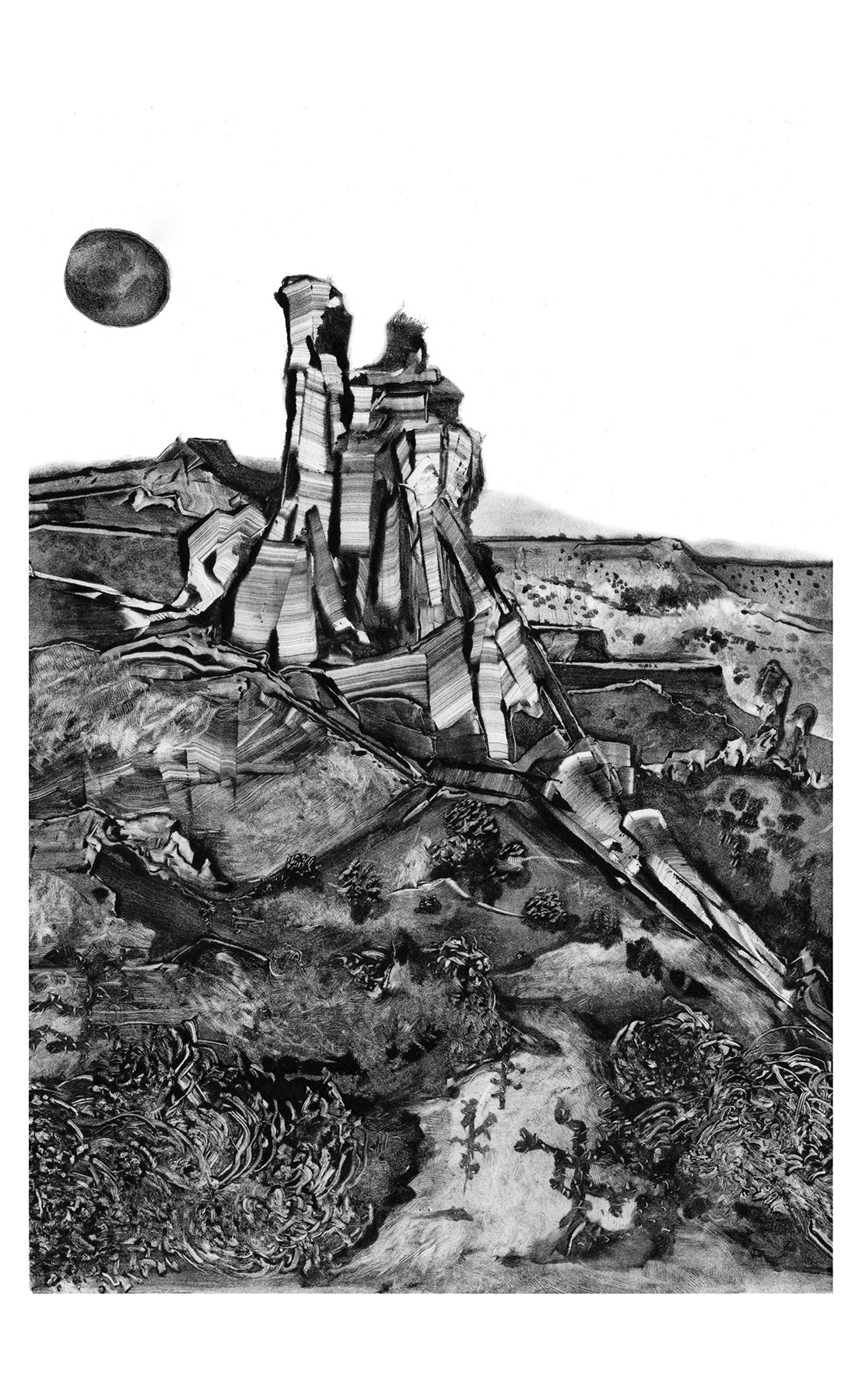 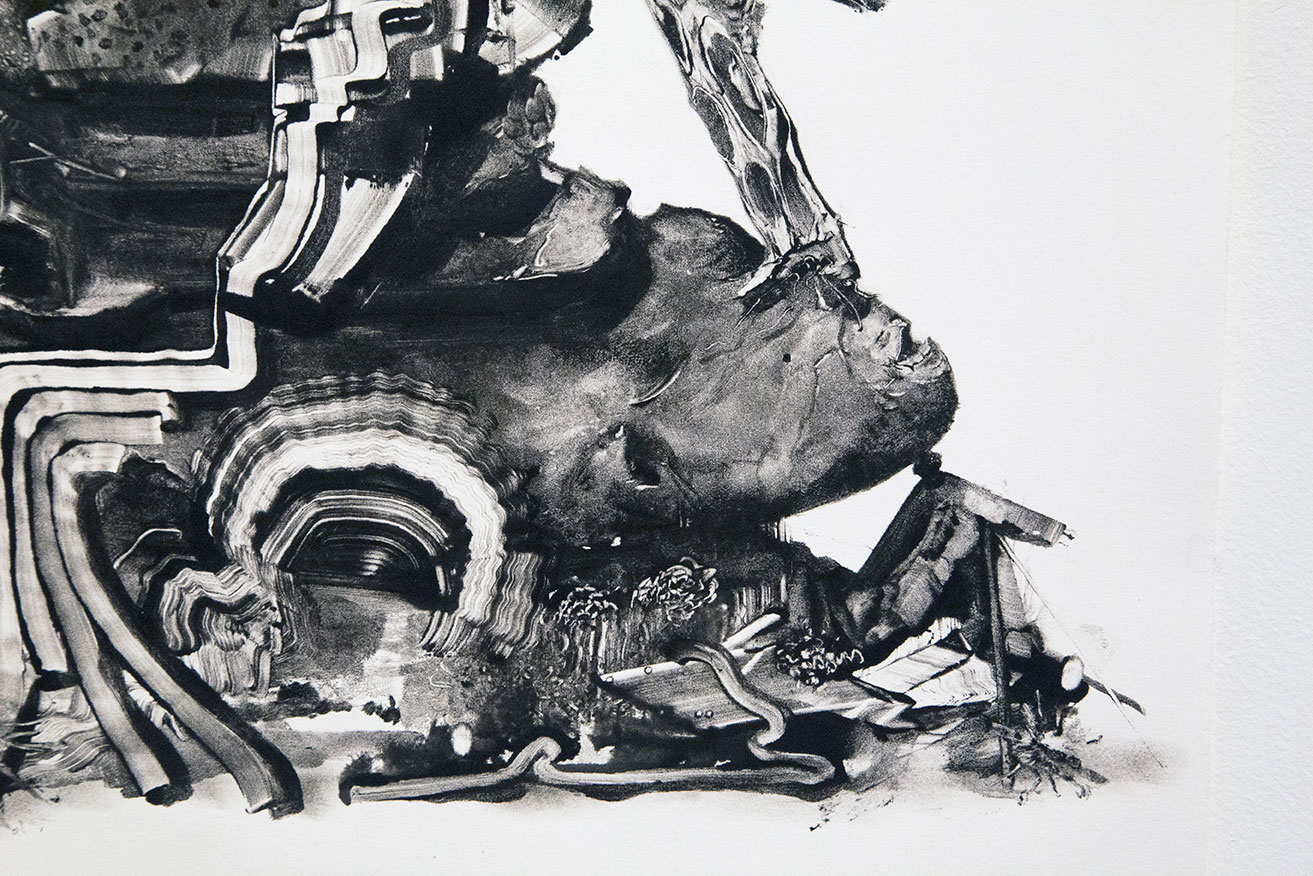 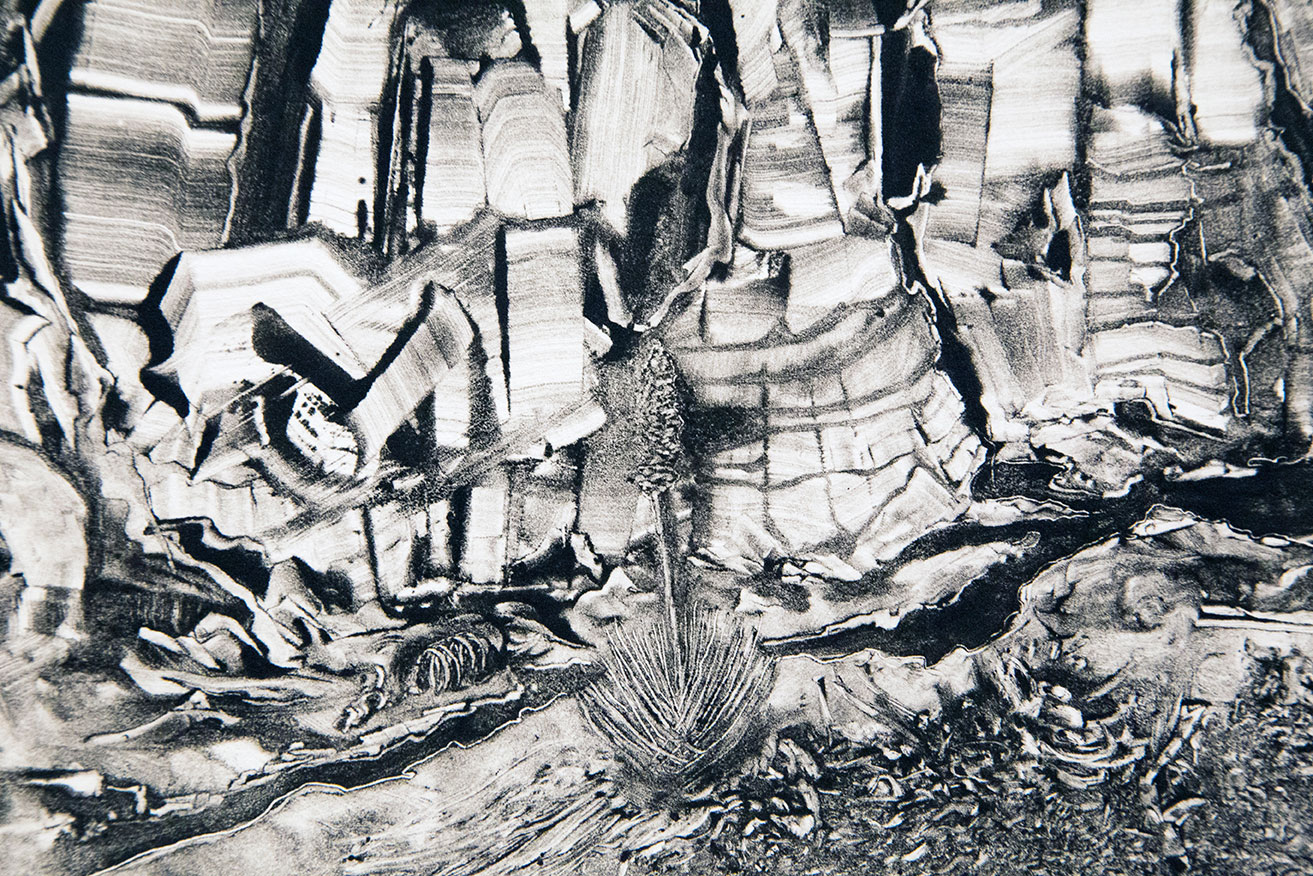 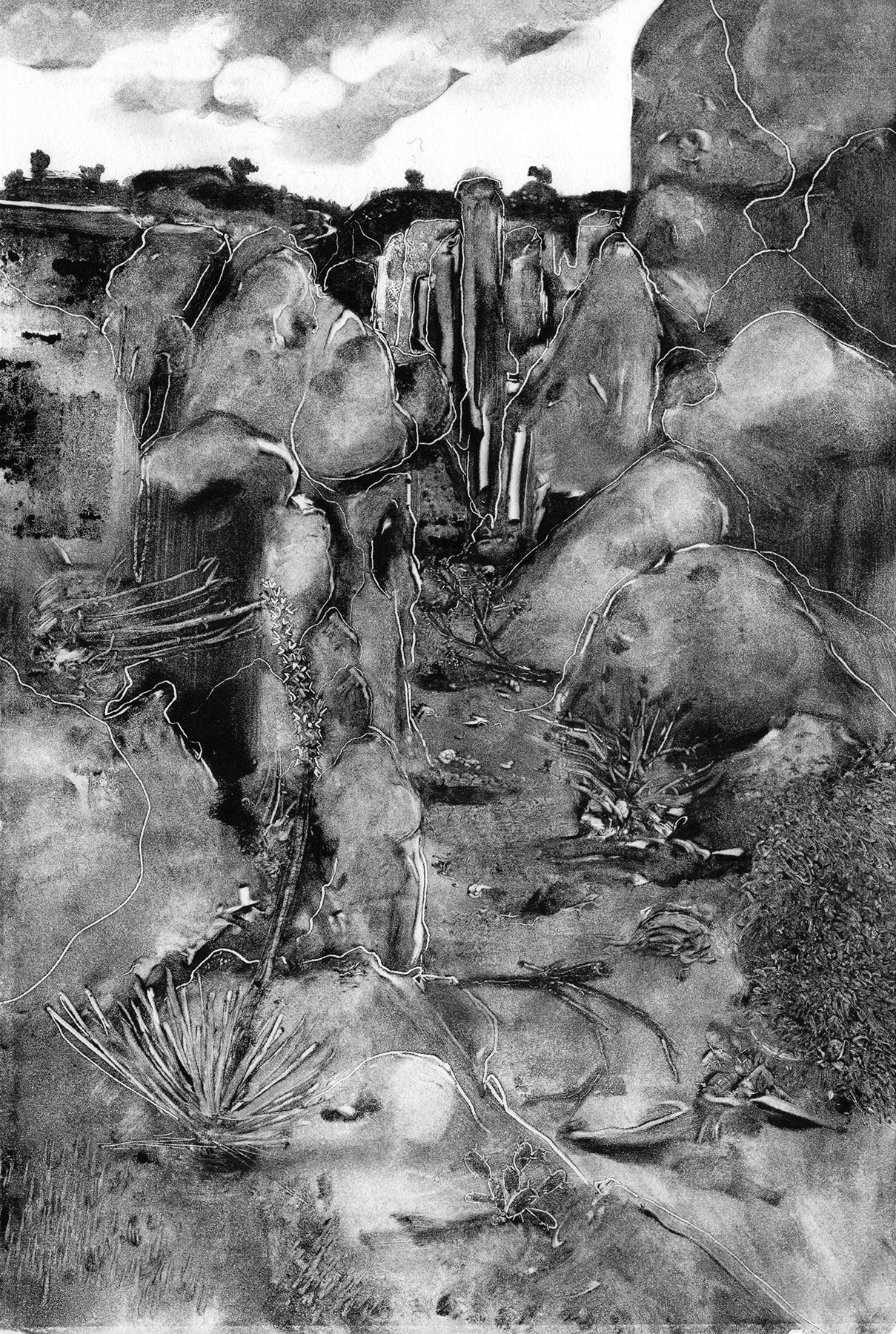 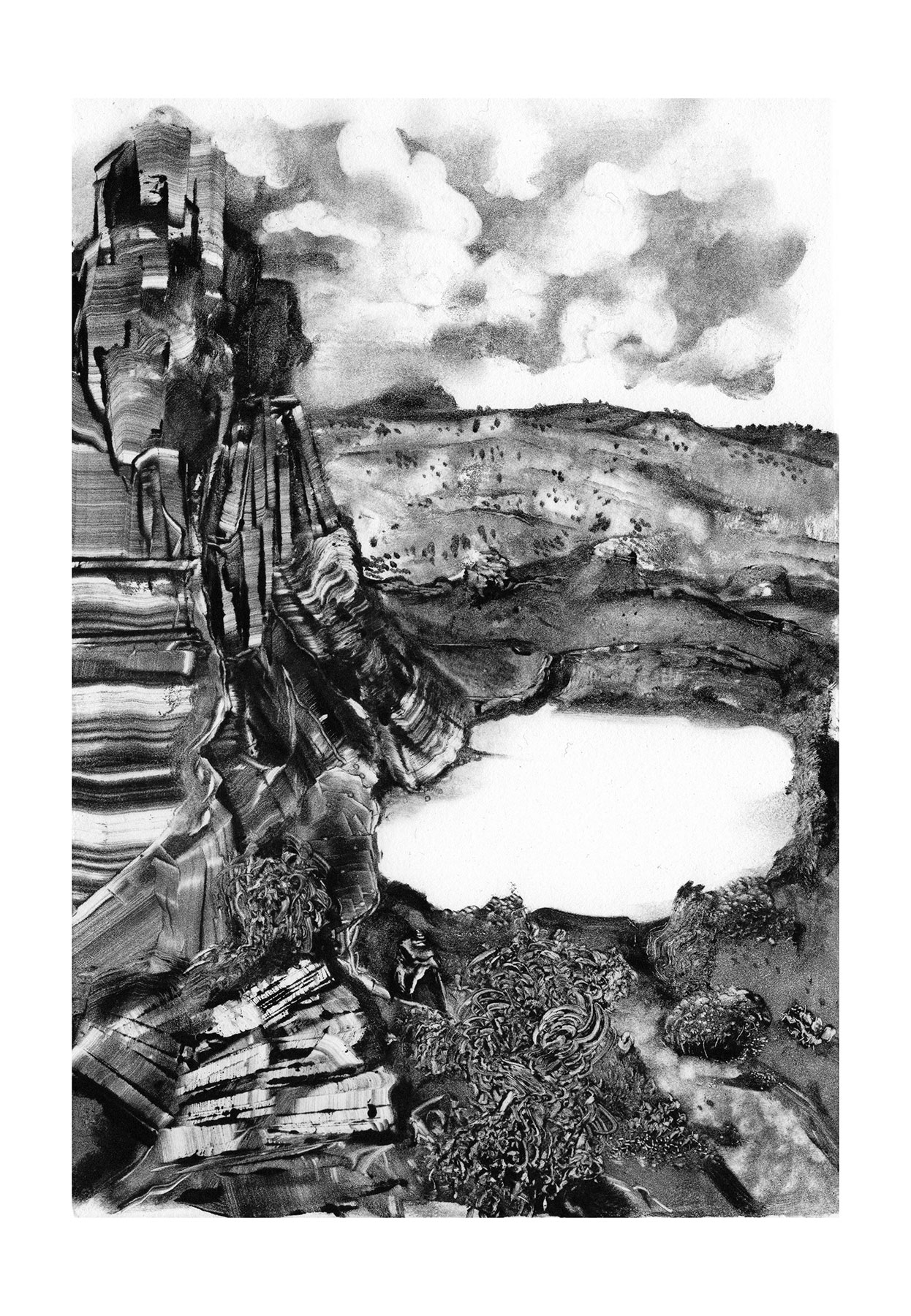 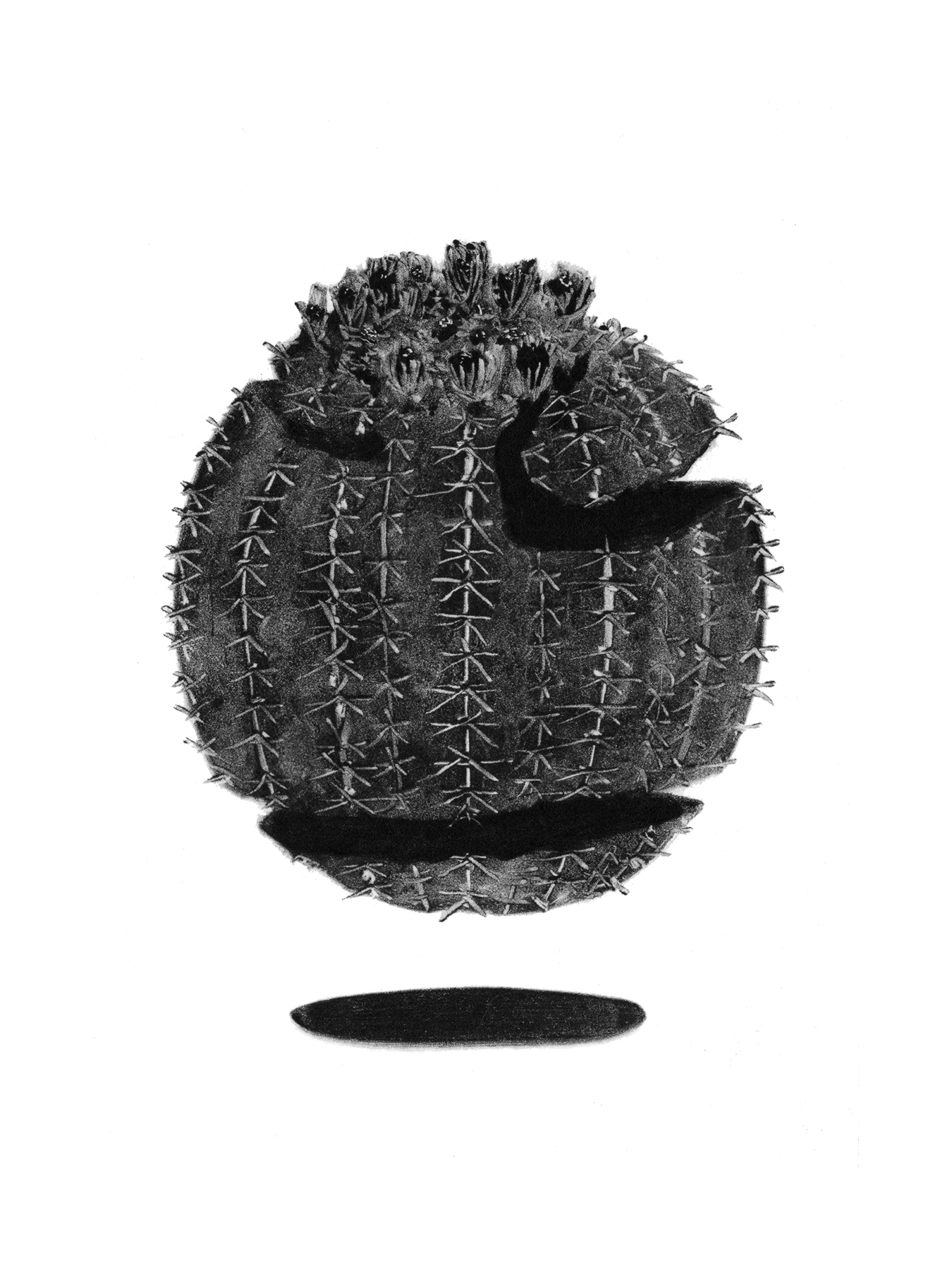 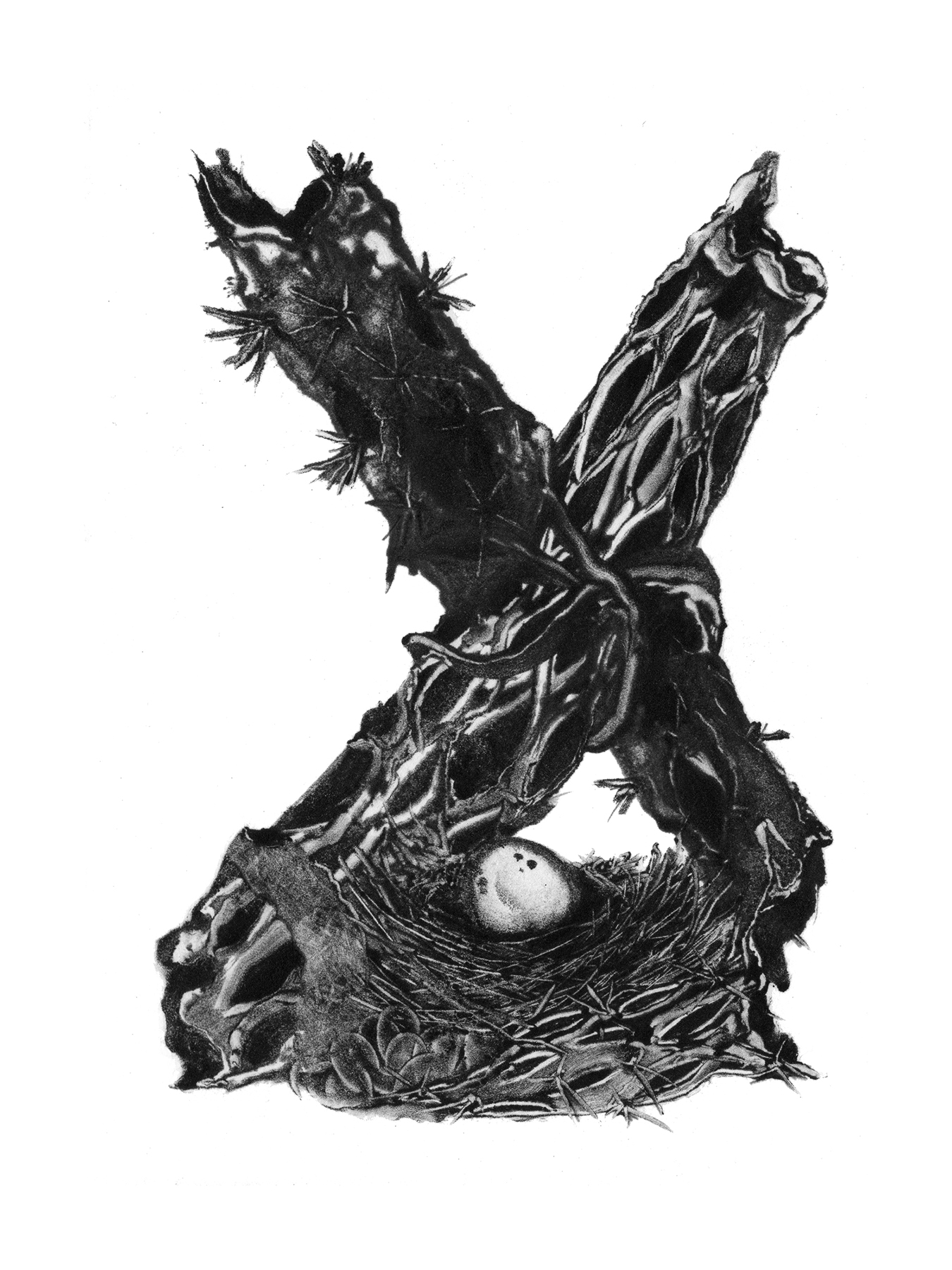 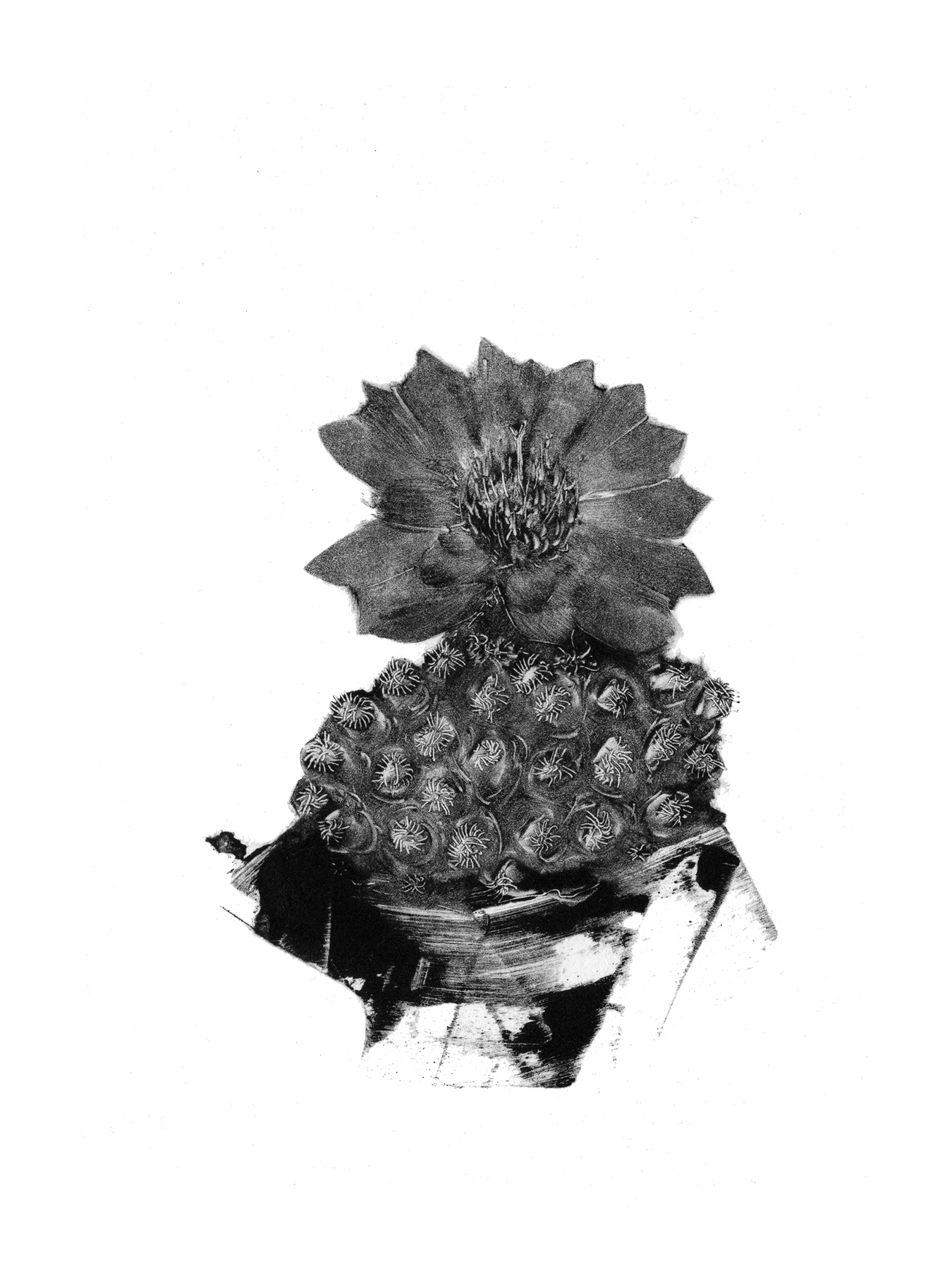 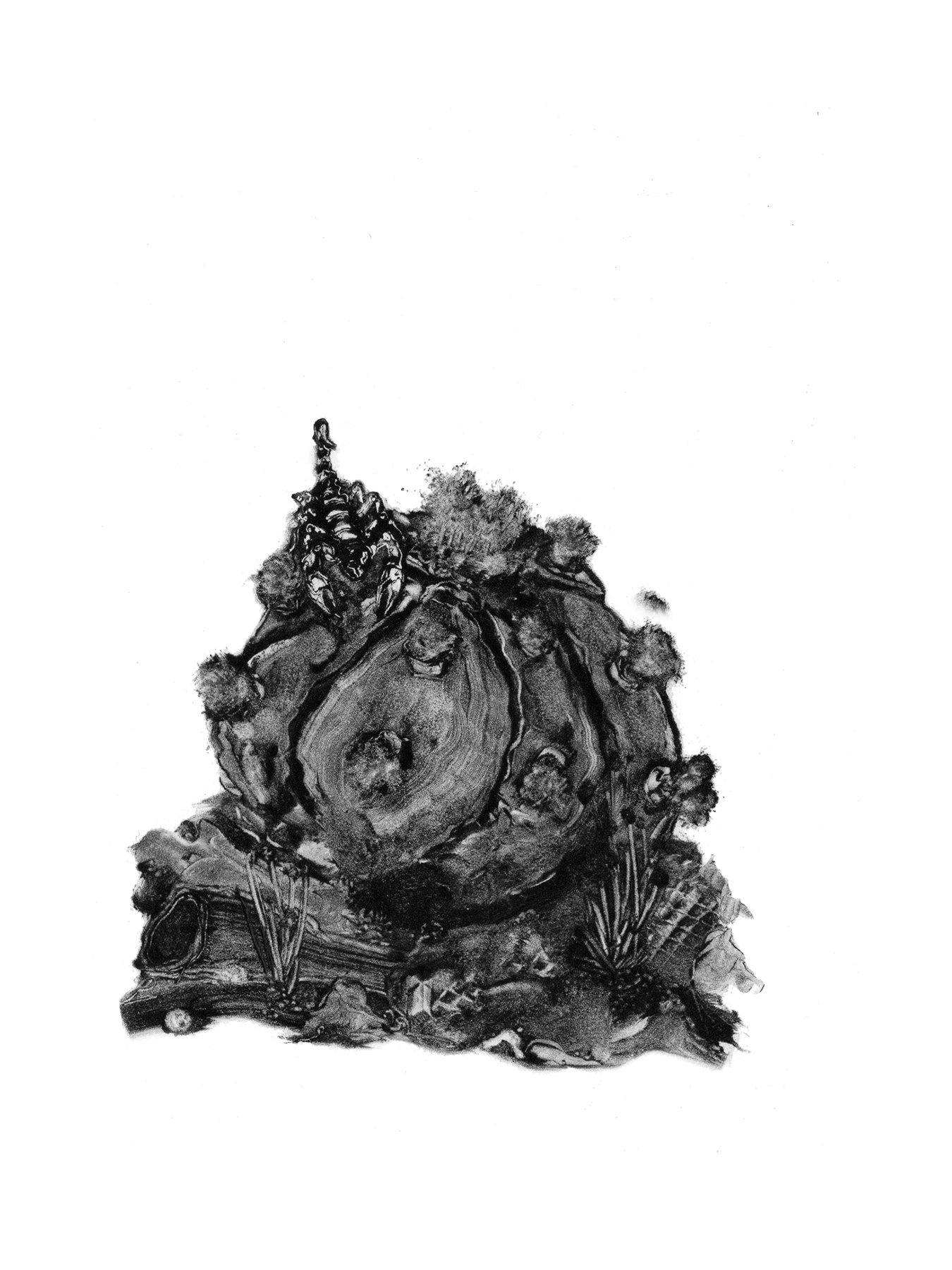 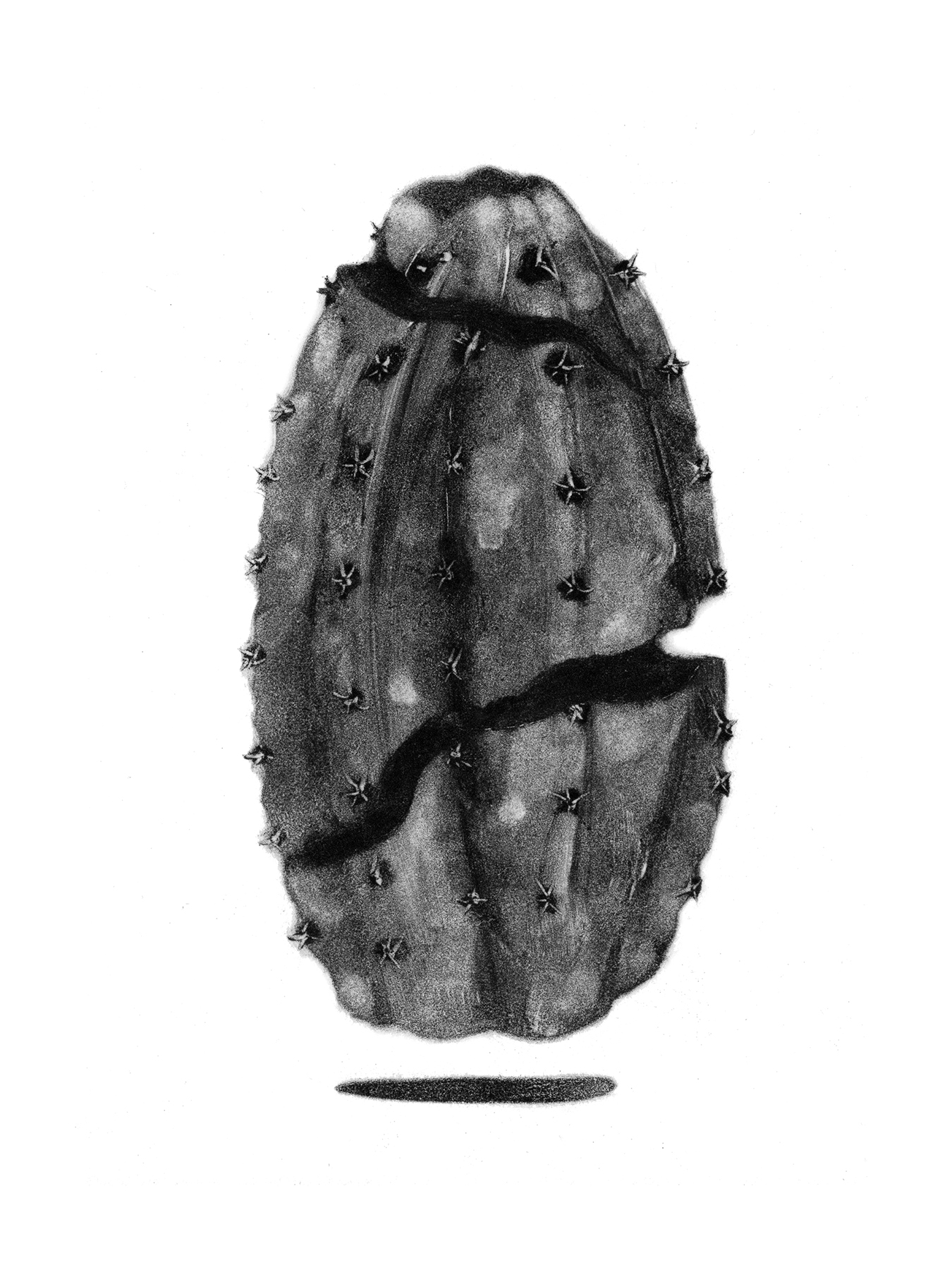 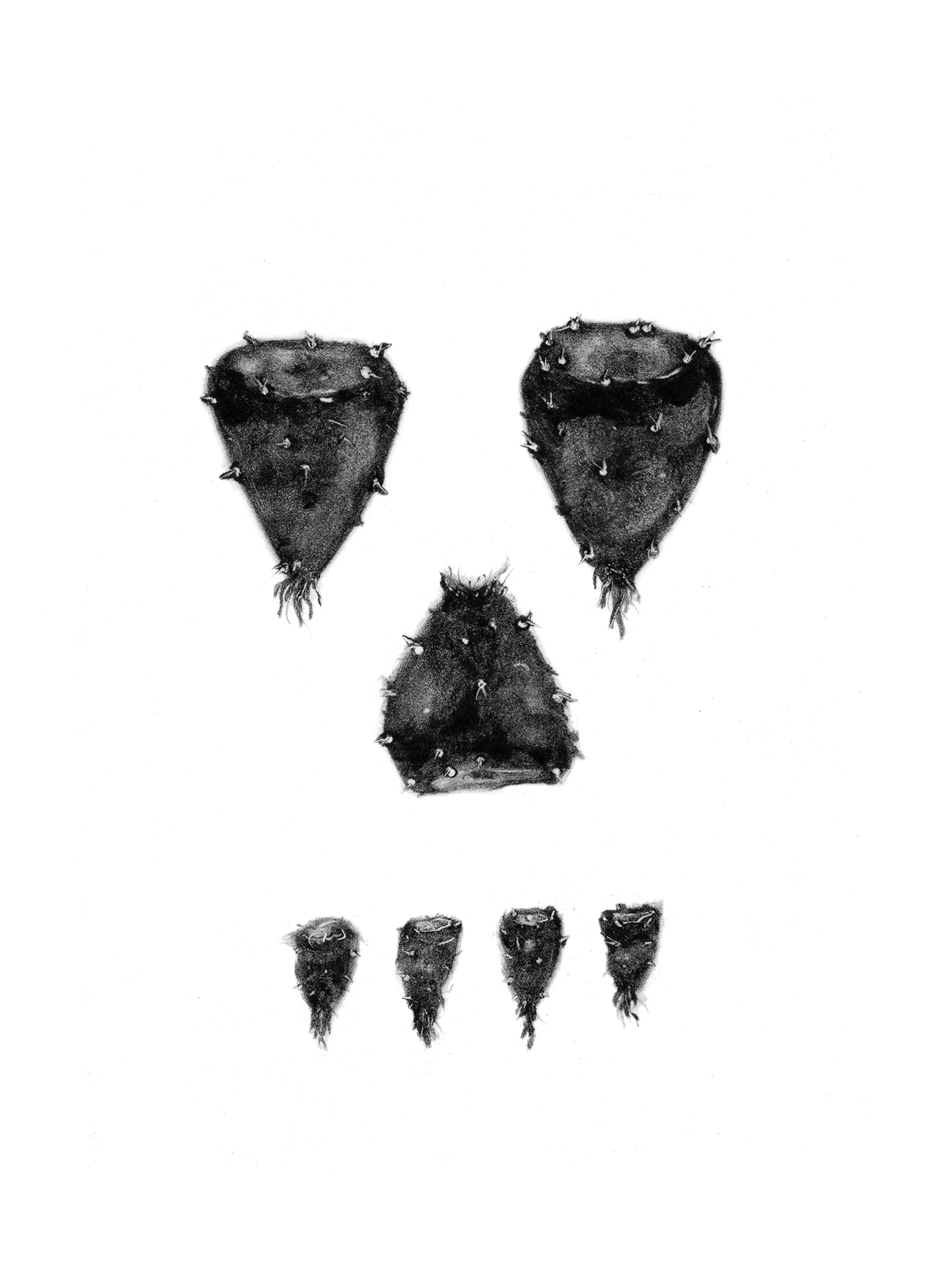 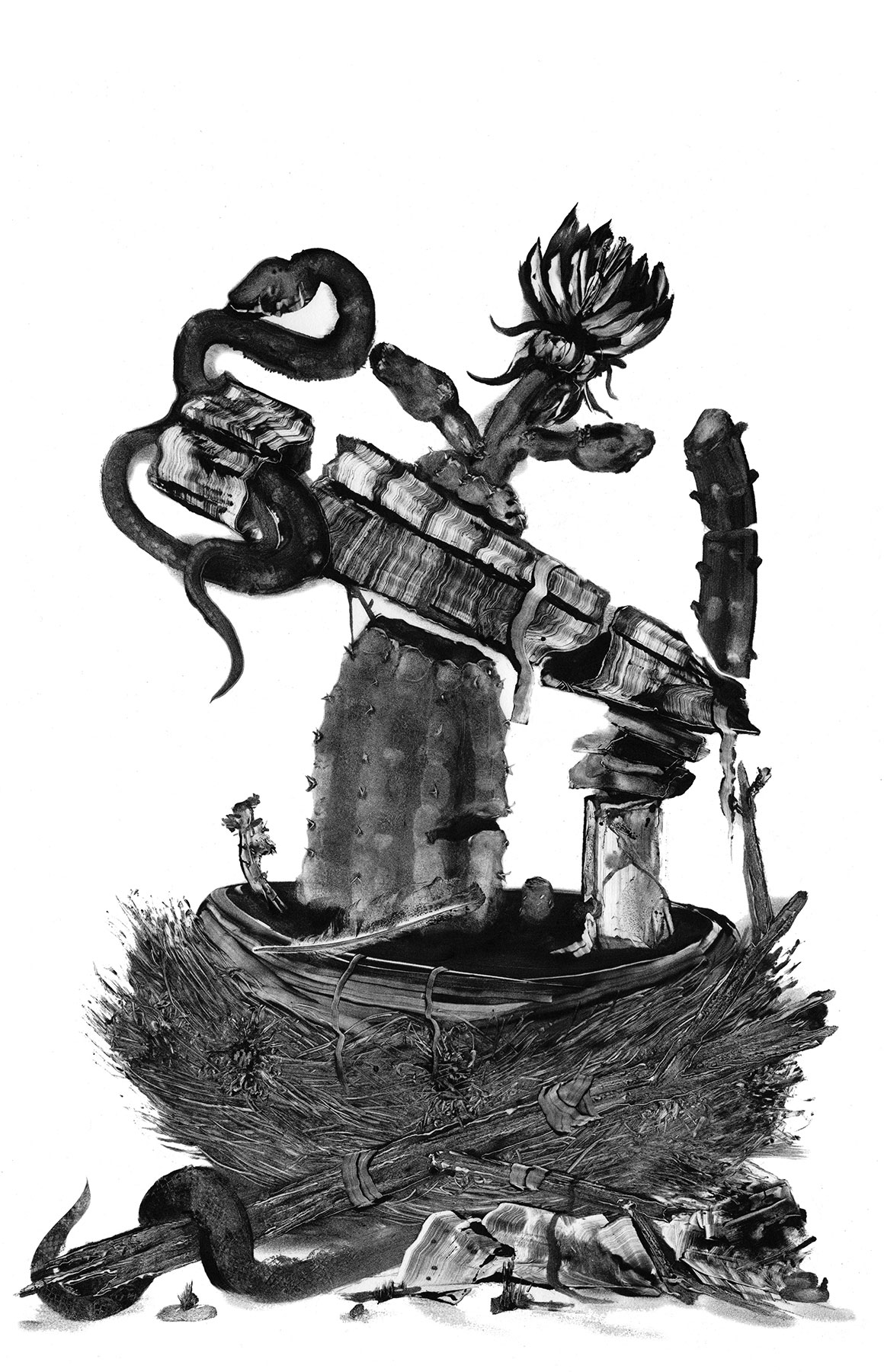 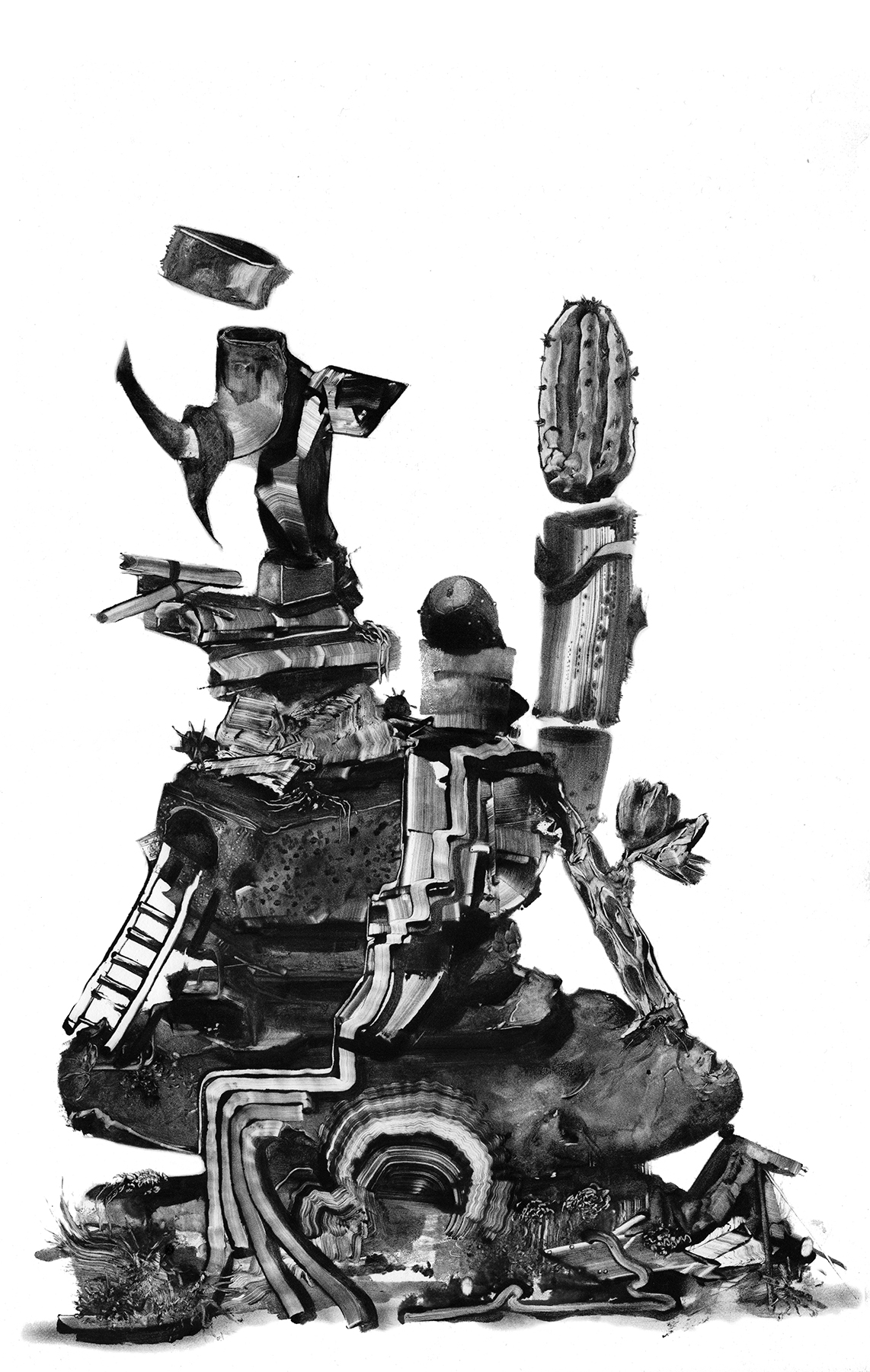 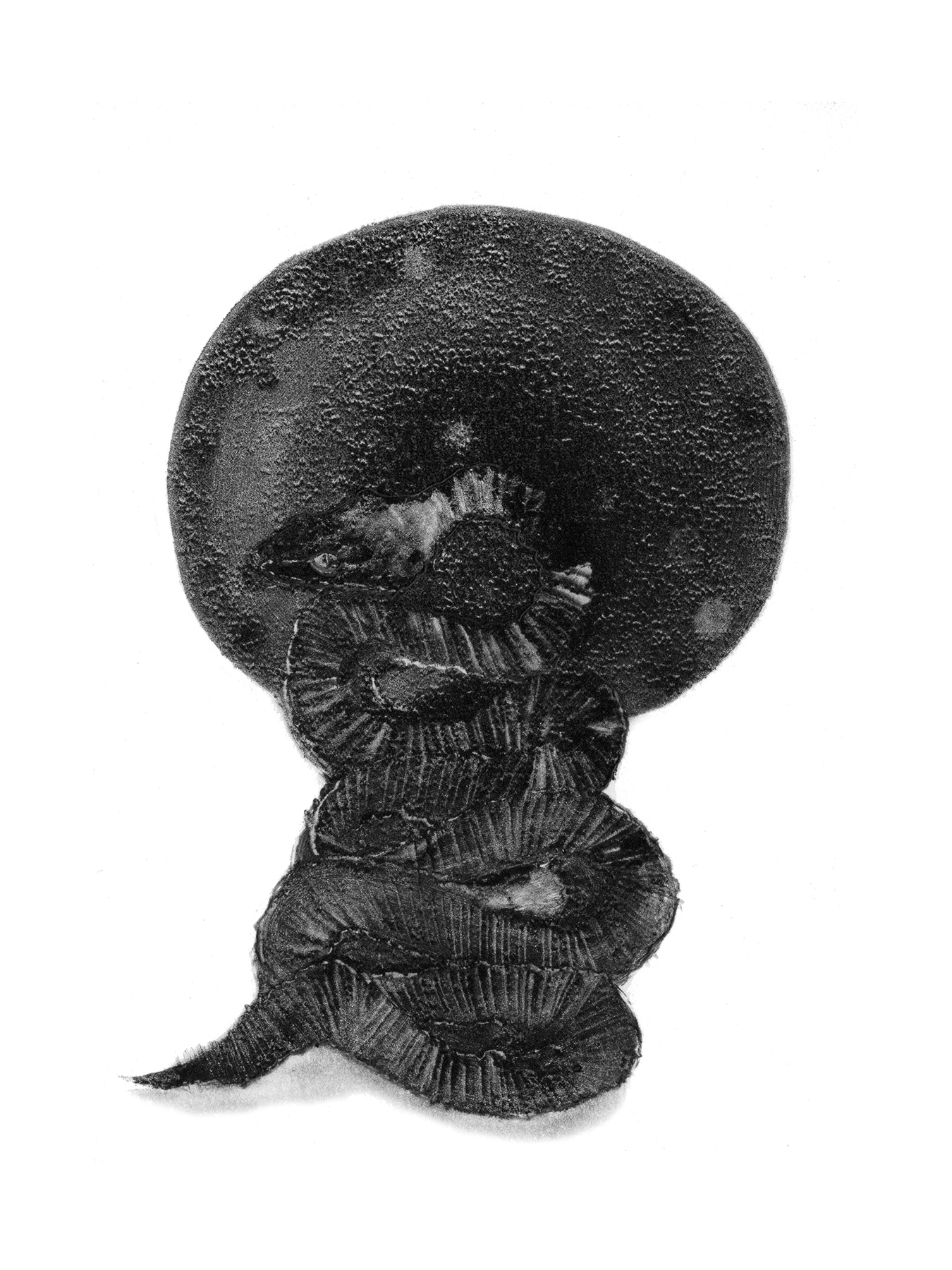 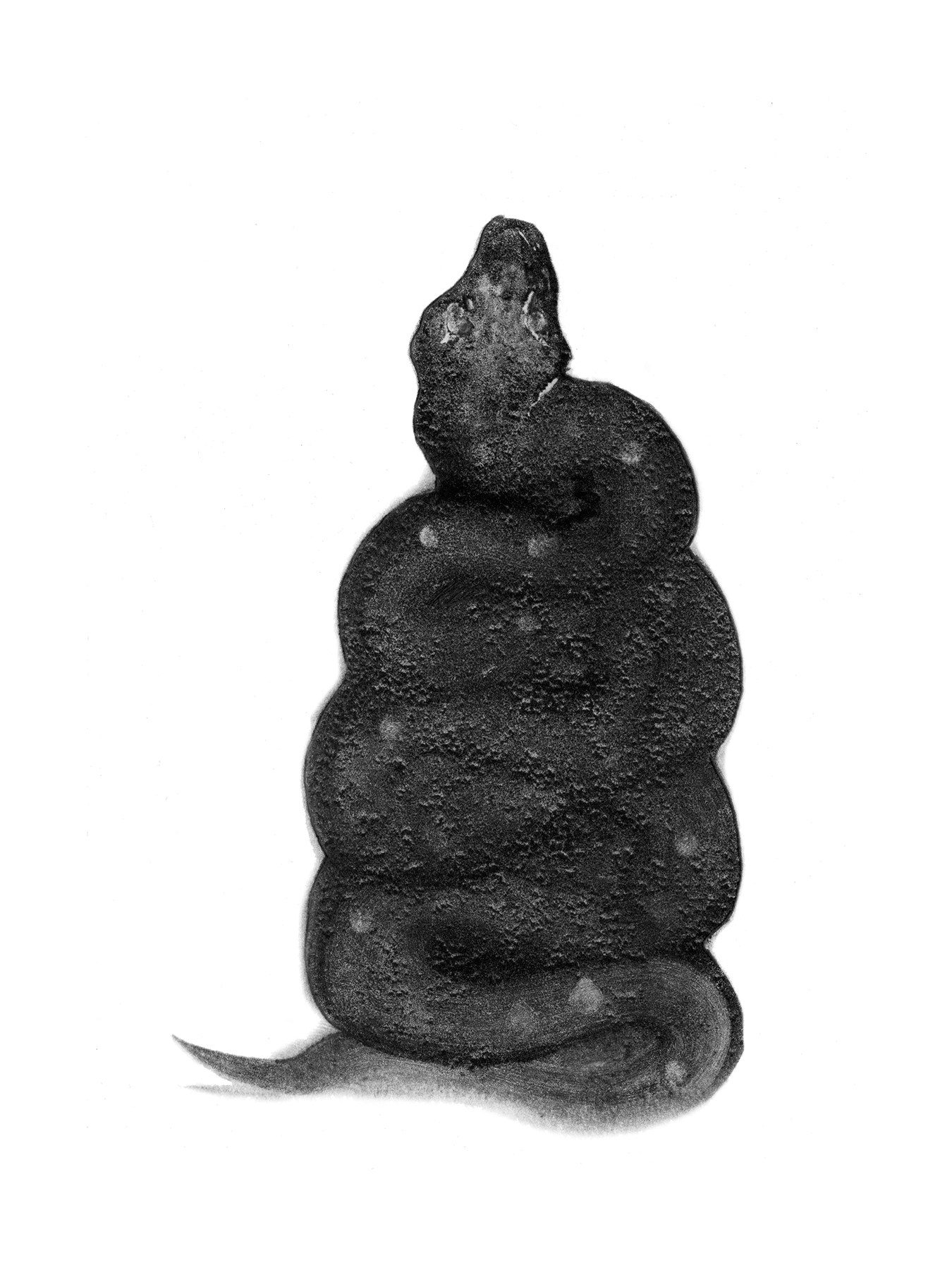 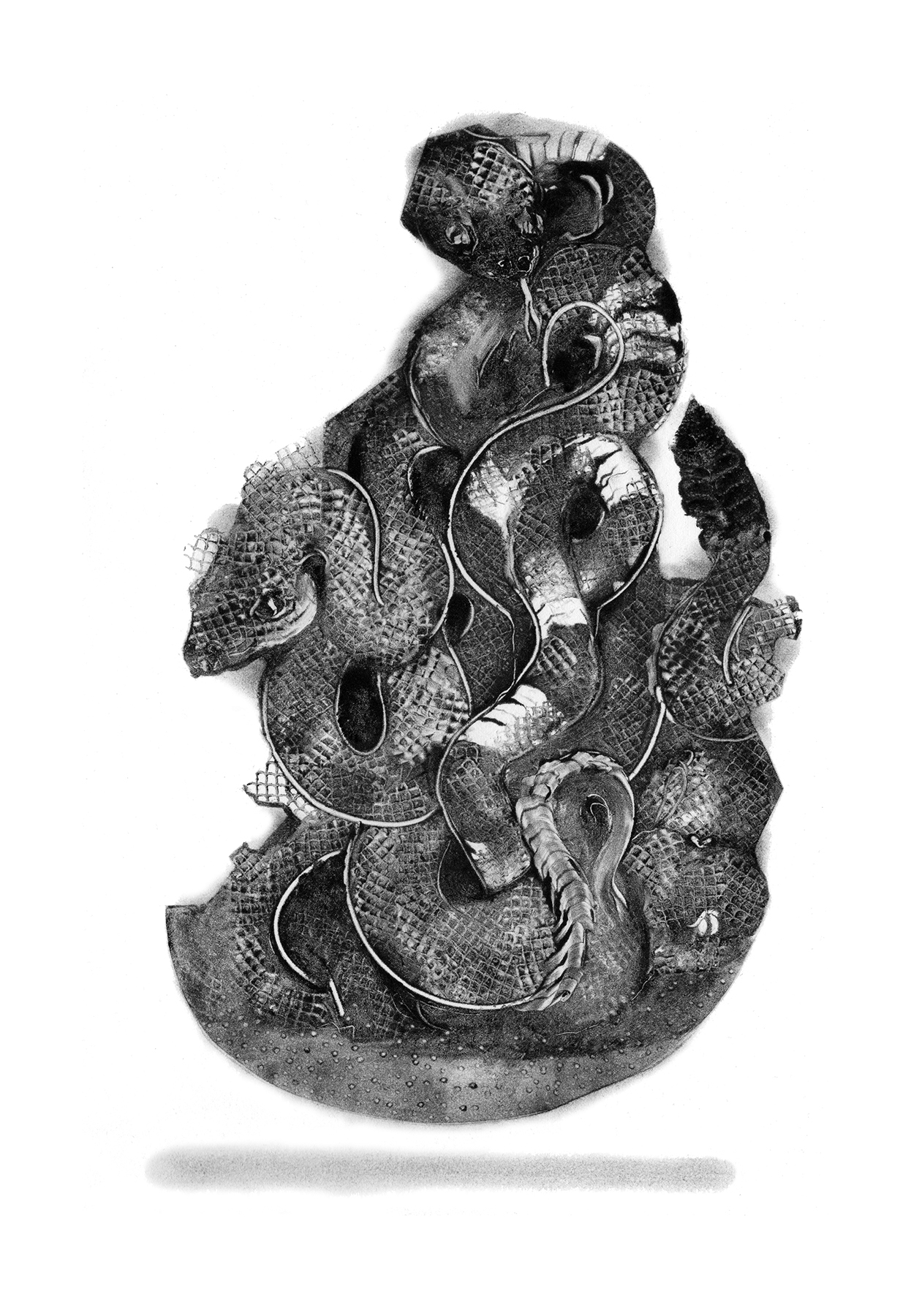 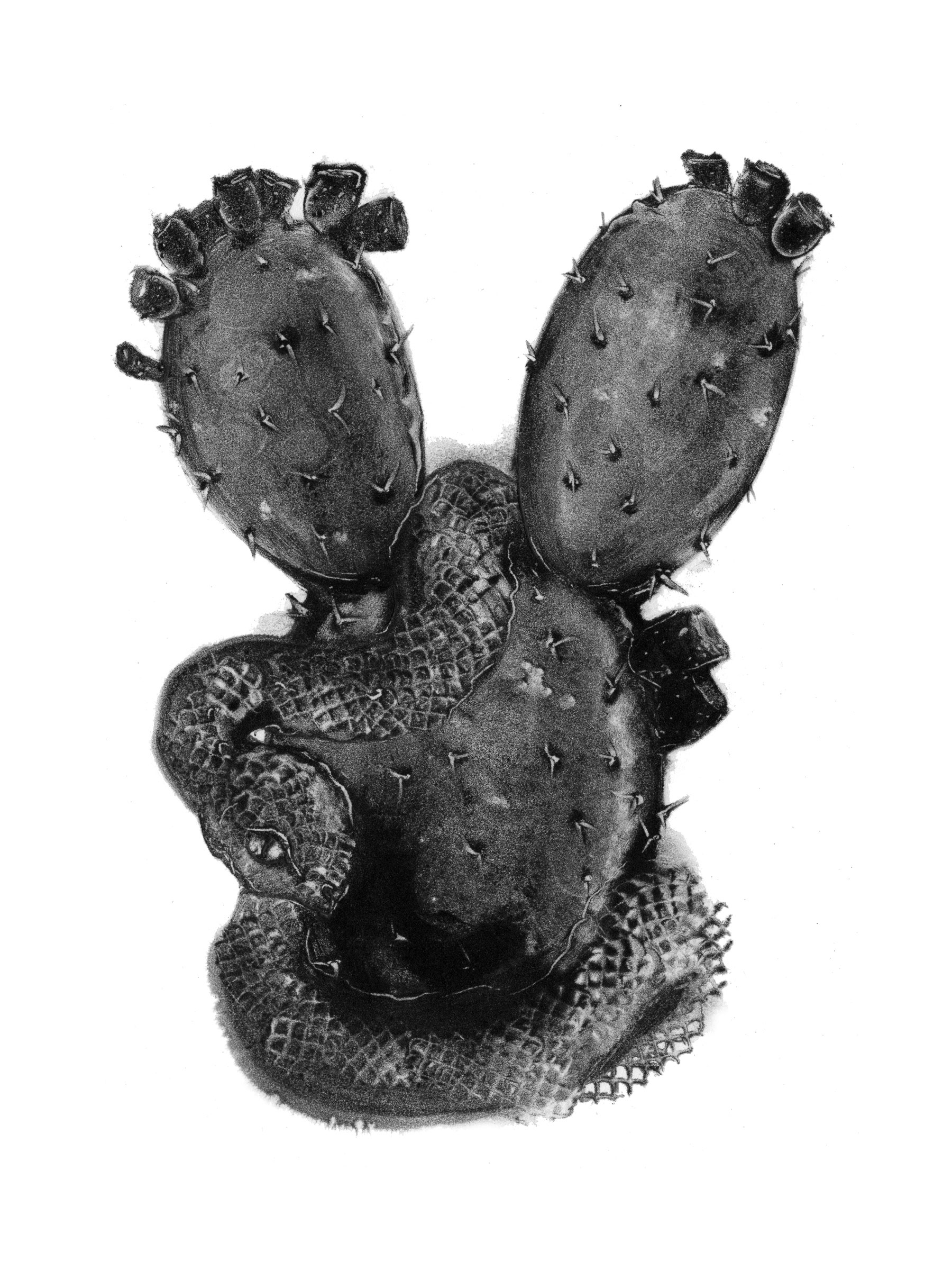 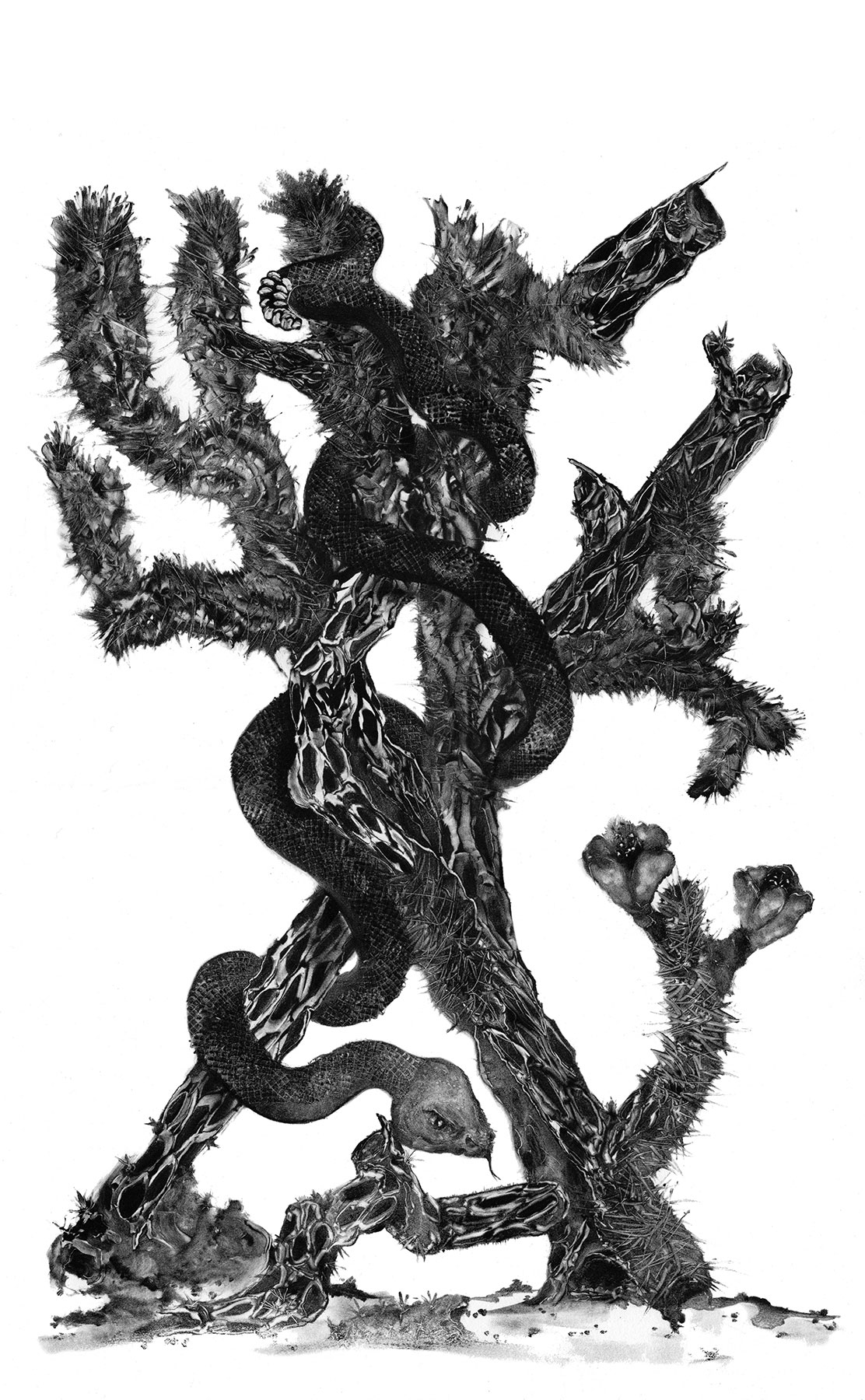 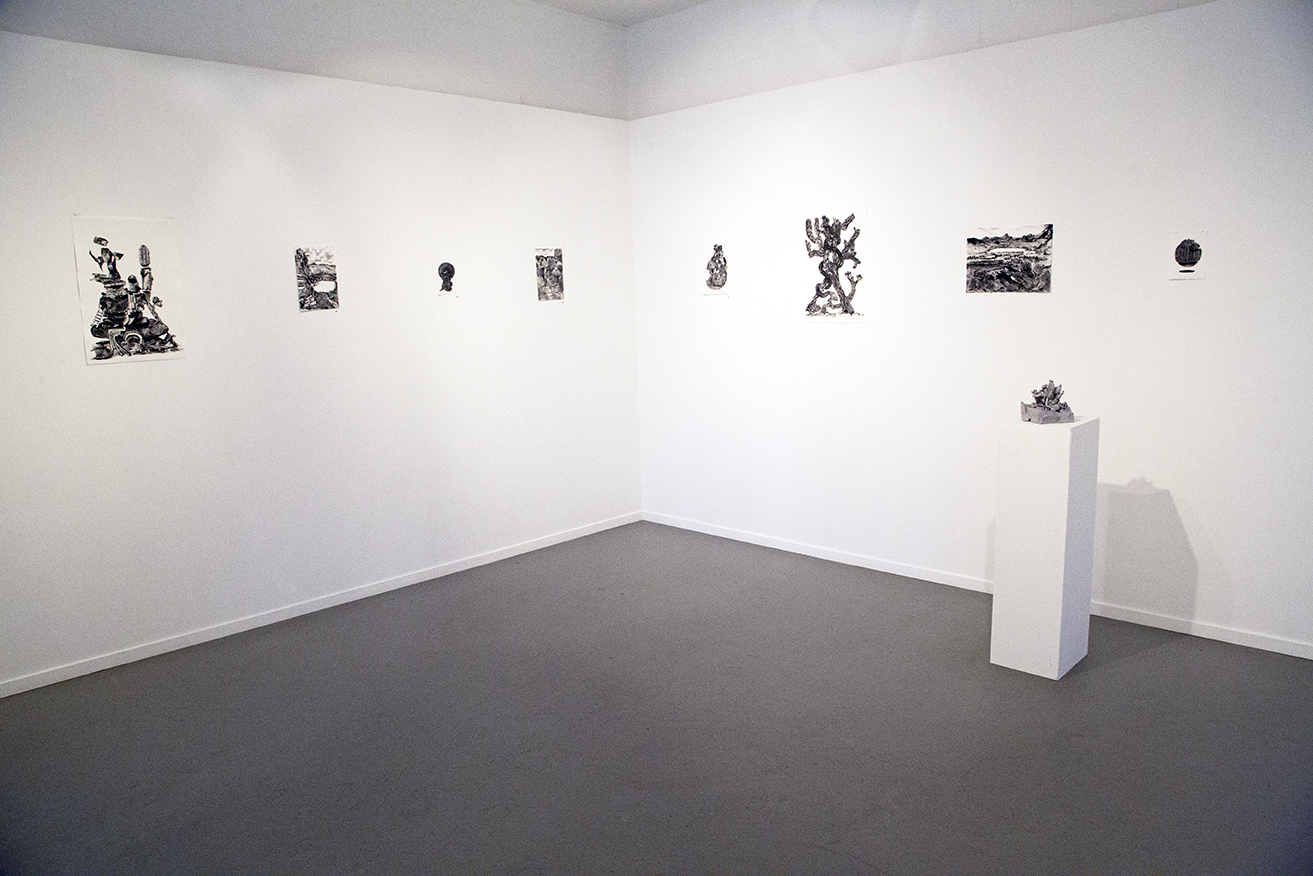 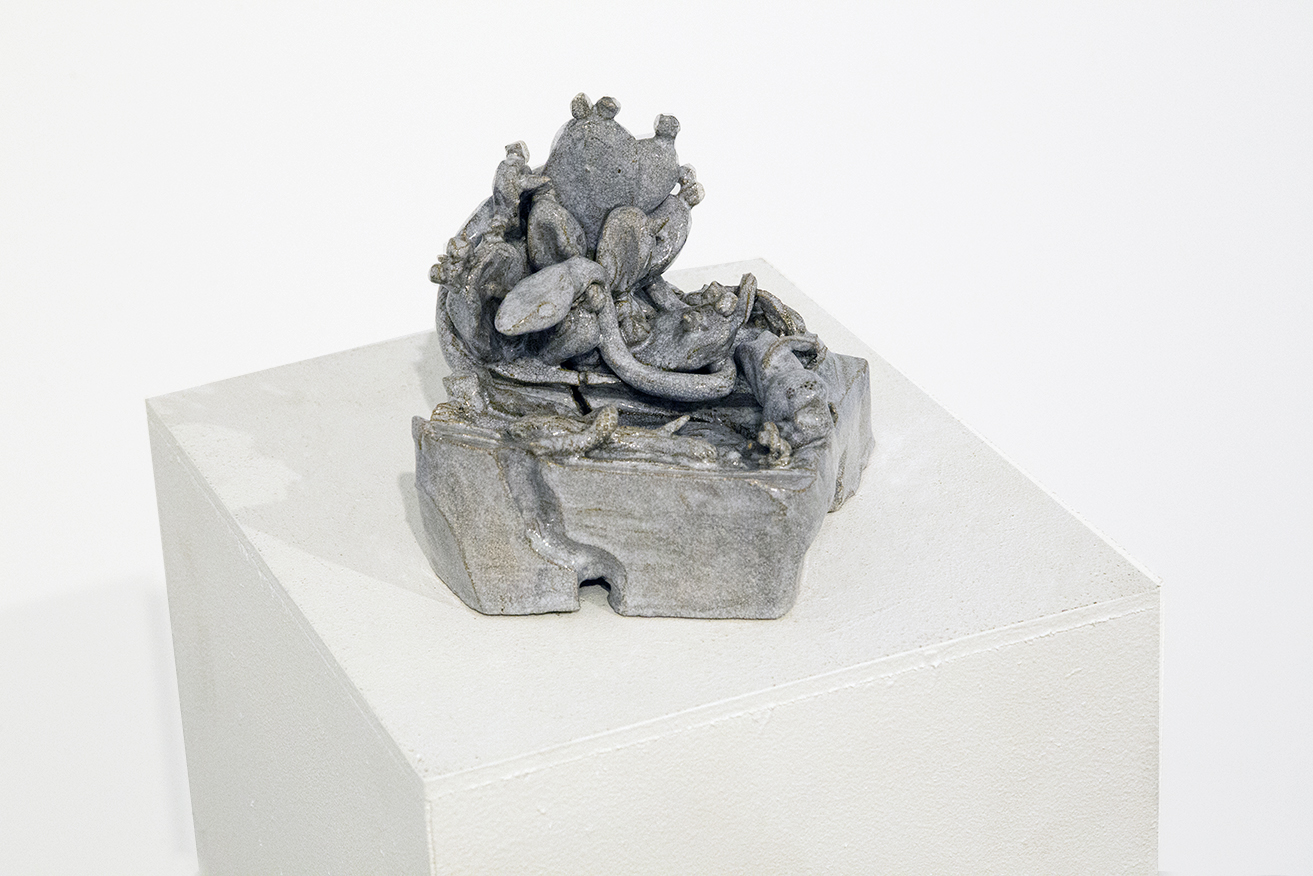 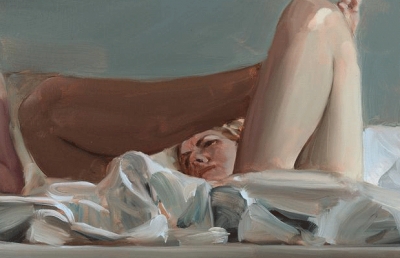 Grady Gordon transcends to his native state of New Mexico in order to re-imagine the geography, fauna, flora, and iconography of his childhood in a new exhibition entitled, If It Was a Snake It Would Have Bit You, inside Public Land Gallery. Detouring completely from his usual subject matter, the Oakland-based artist has created an entirely new body of work for this exhibition, employing his skills in both monotype printing and sculpture.

“I was channeling a lot from what I saw as a kid exploring the desert, collecting objects and bringing them home to stack or assemble,” Grady explains. Using New Mexico as his muse, Grady sought to re-create snapshots of his memory, while exploring the consistent shapes and textures found in this arresting Southwestern region. When asked about the usage of snakes throughout many of the works, Grady explained, “I have always had a kinship and love towards snakes. The title of the exhibition is a saying I would hear [often] as a child. A saying many people would utter.”