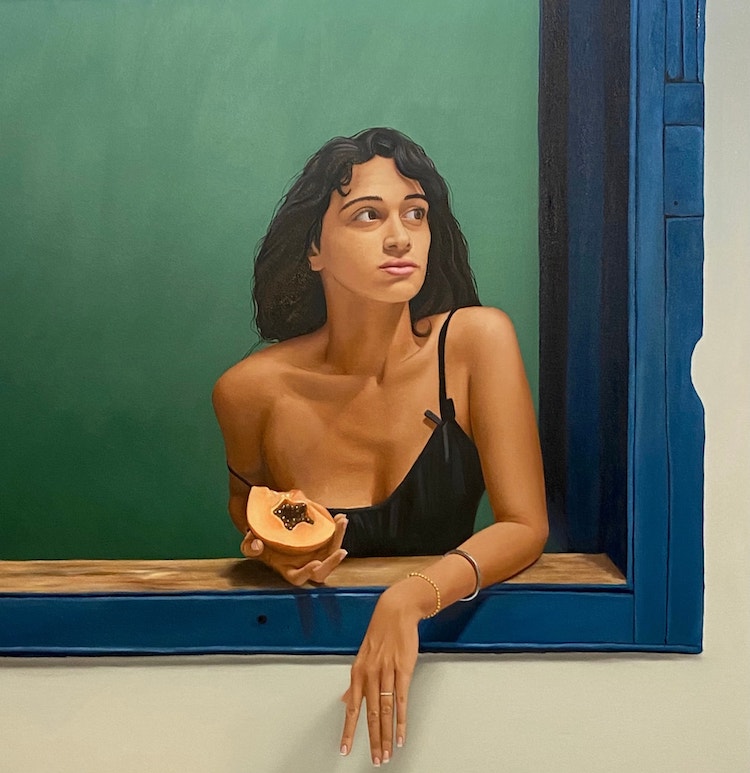 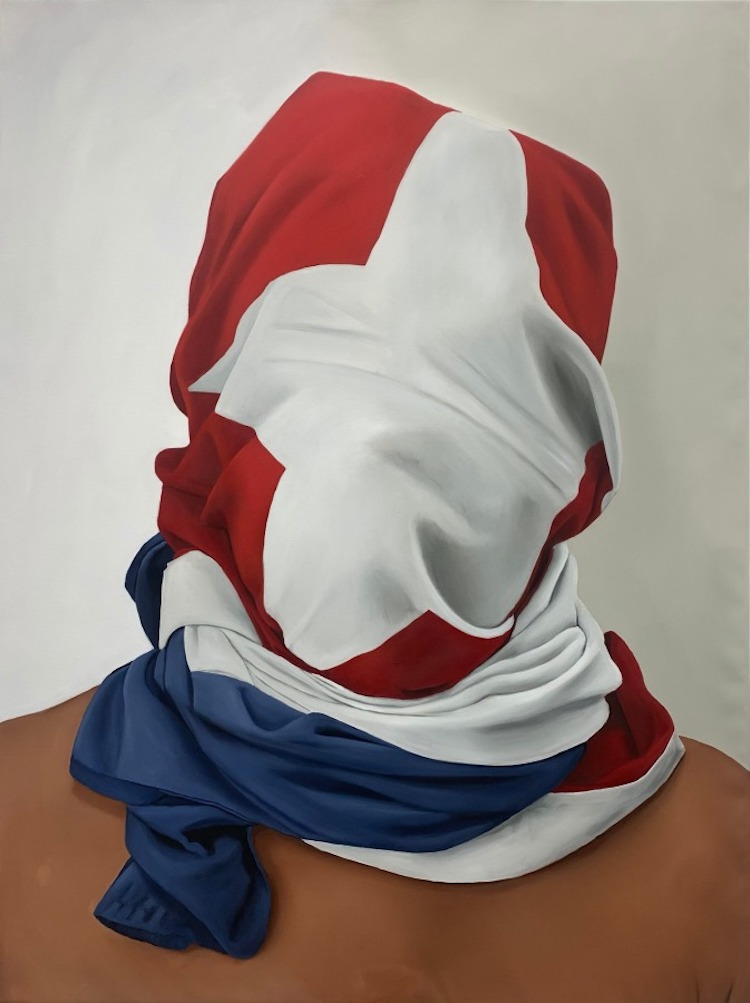 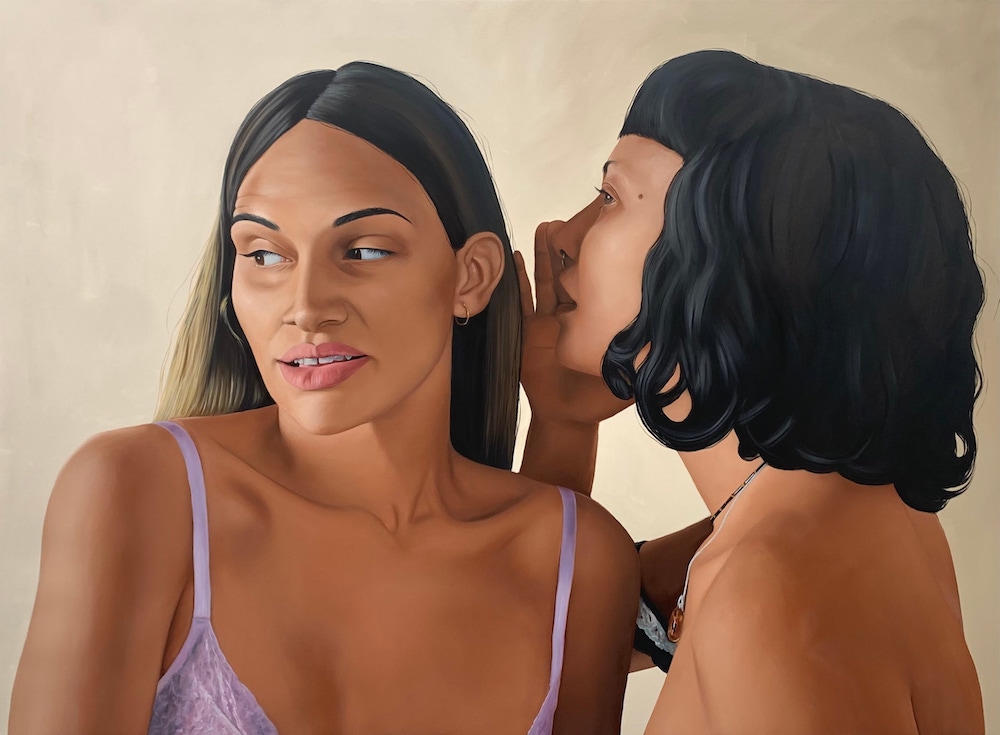 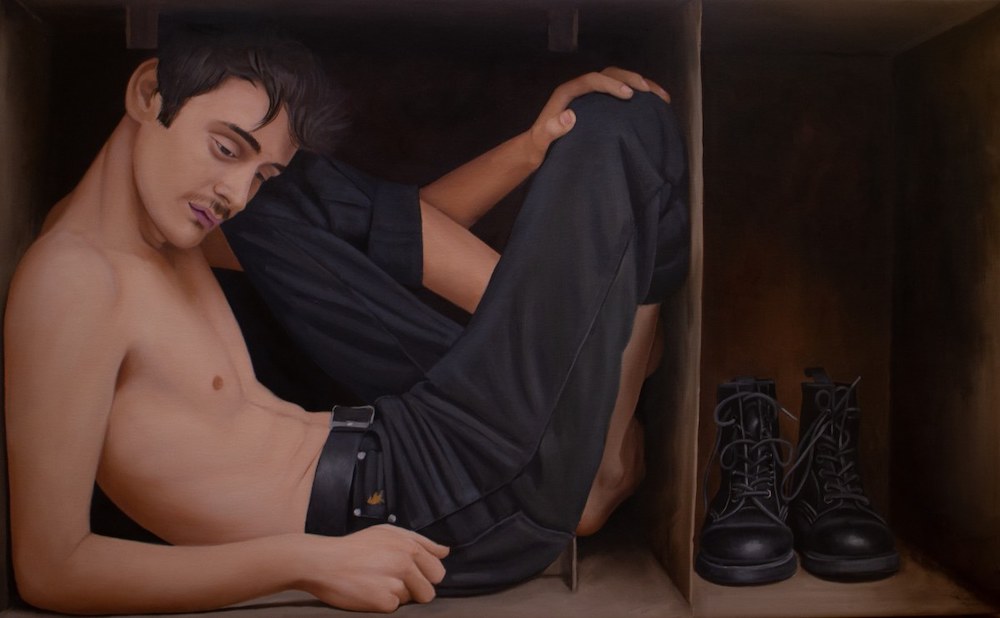 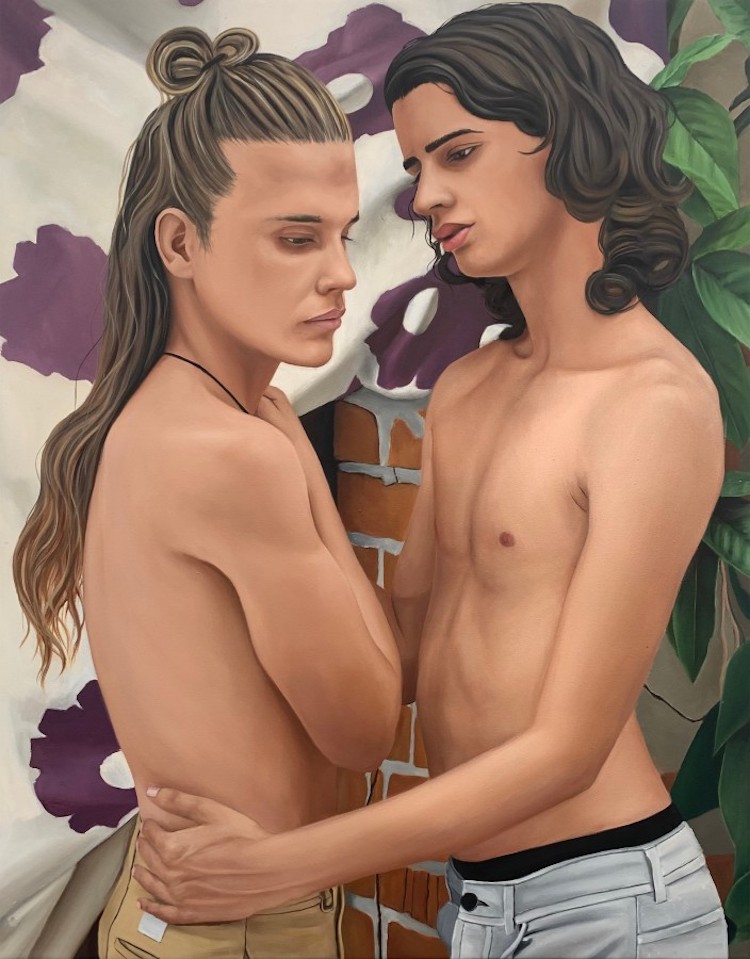 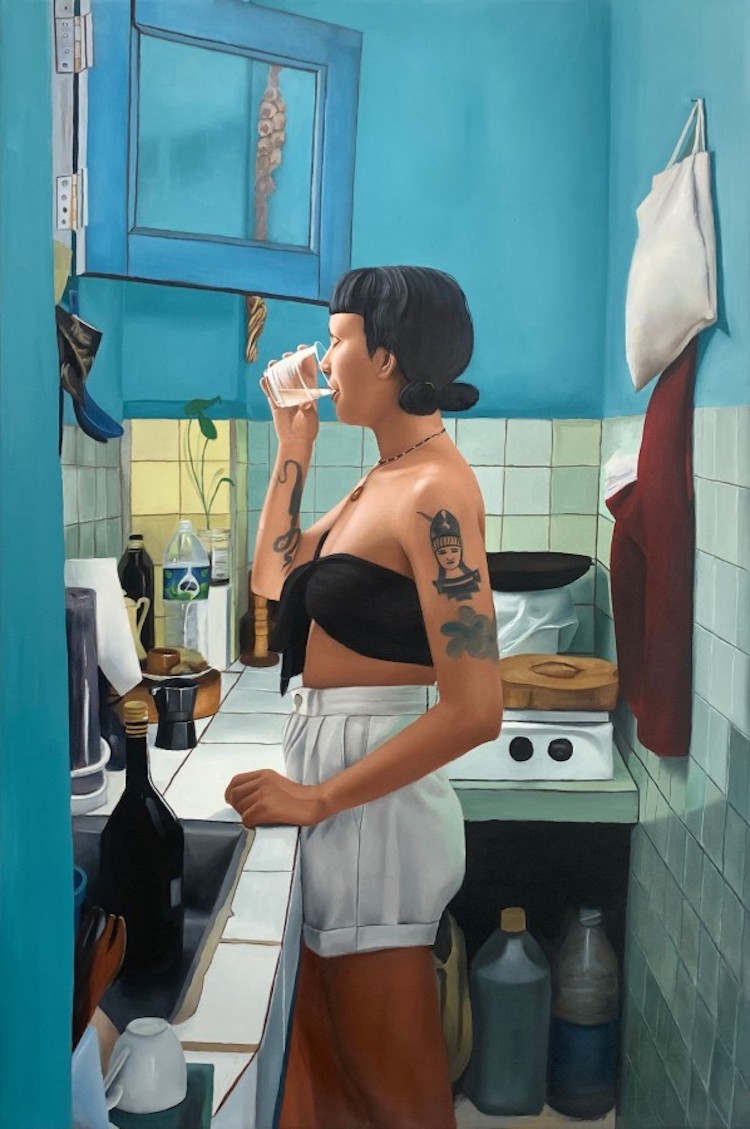 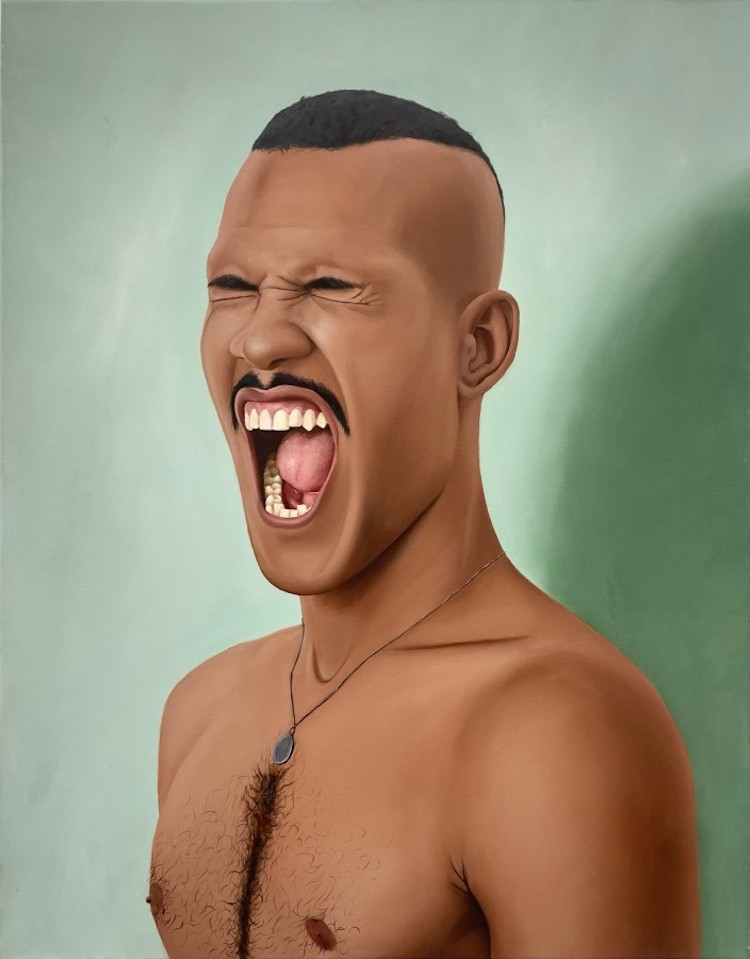 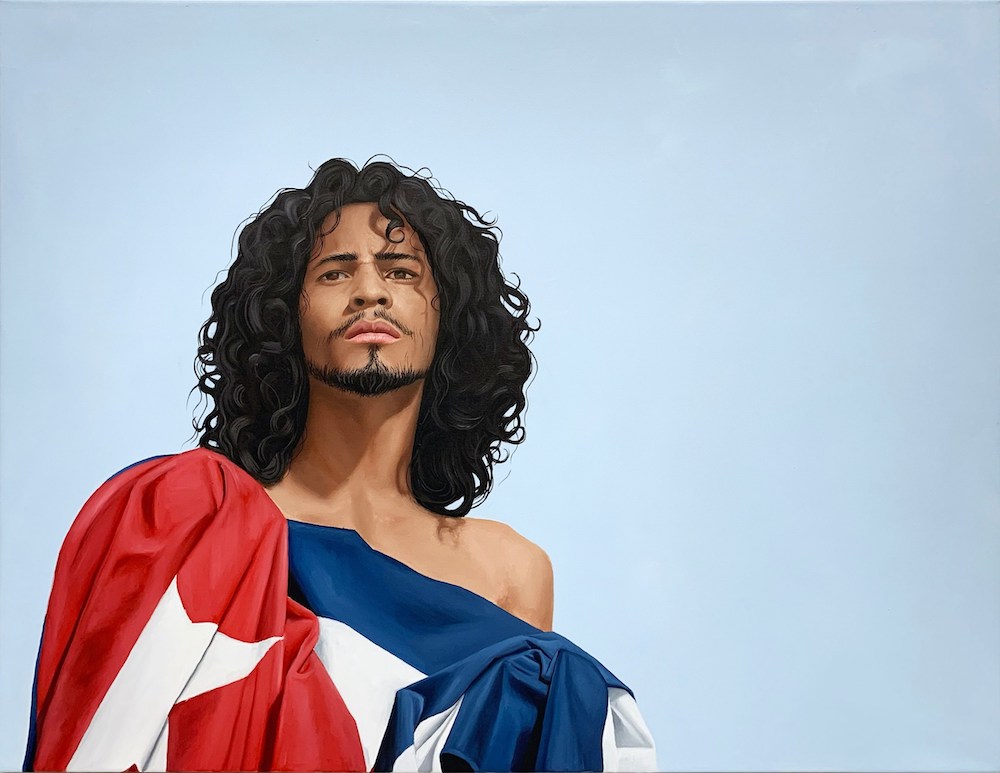 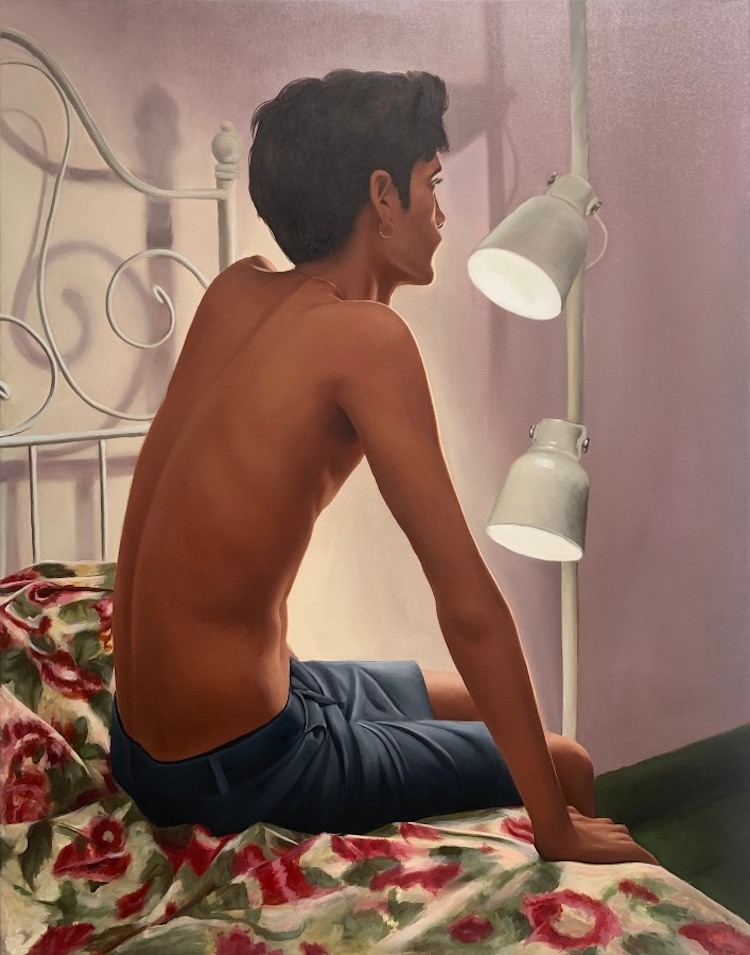 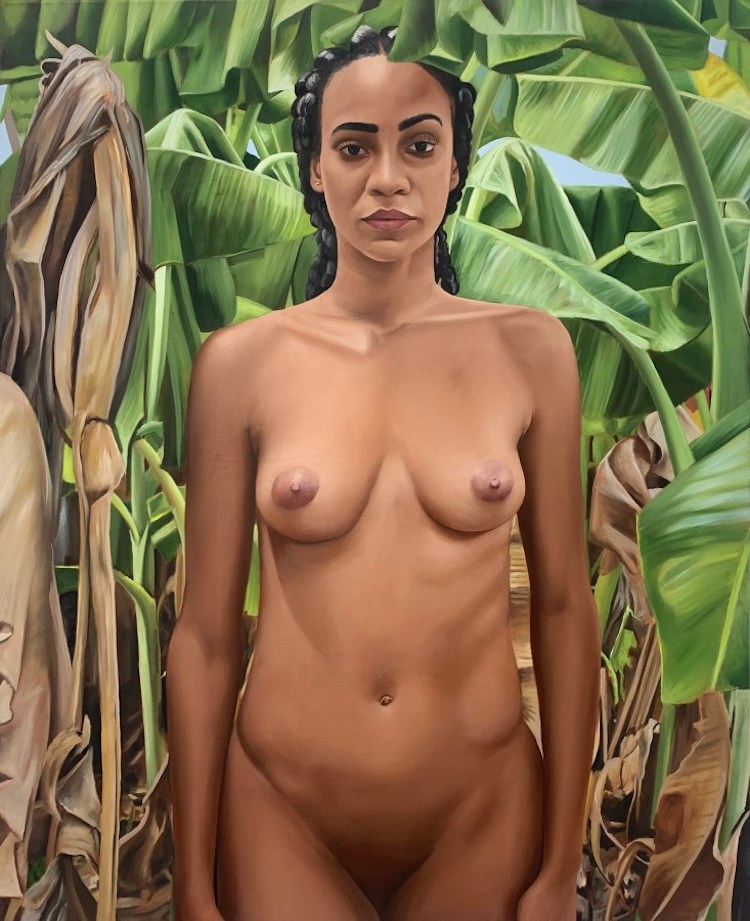 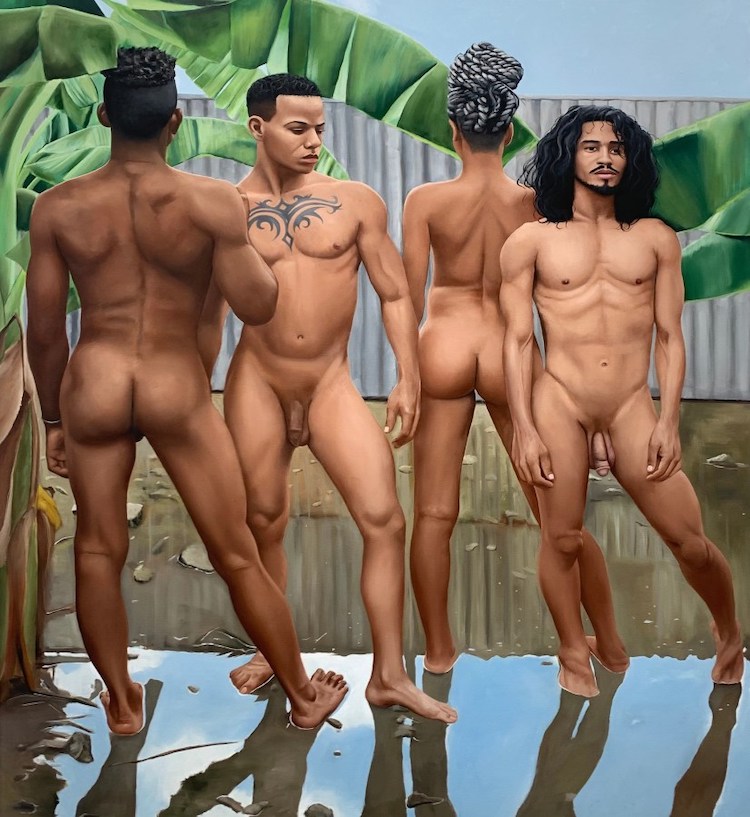 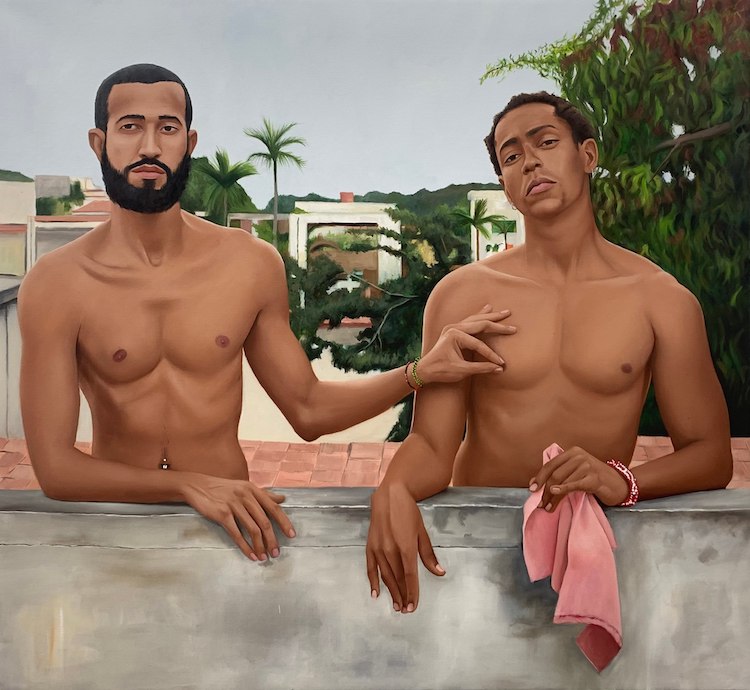 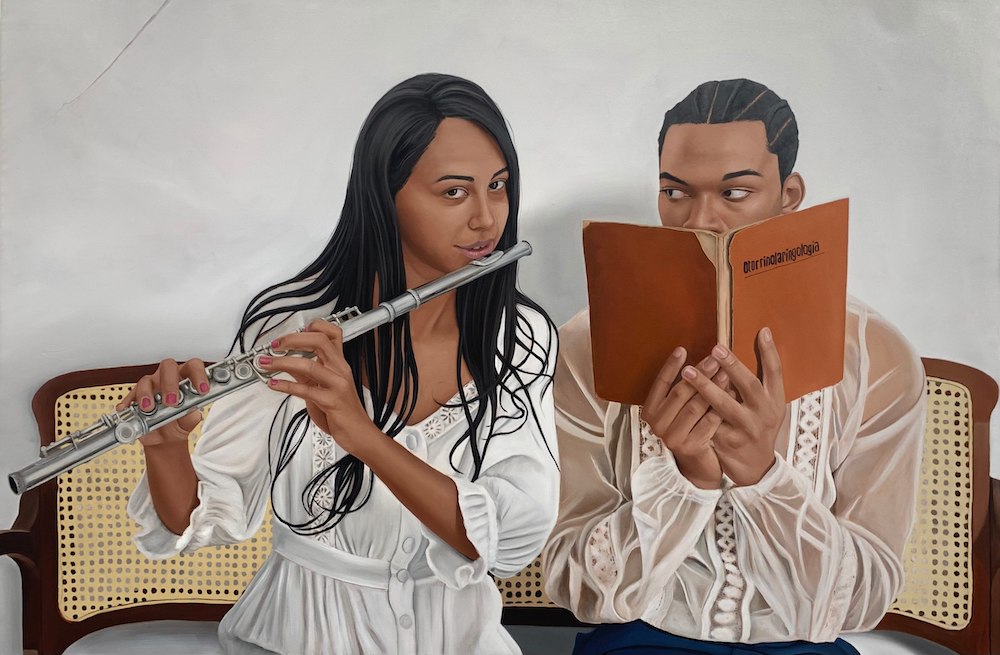 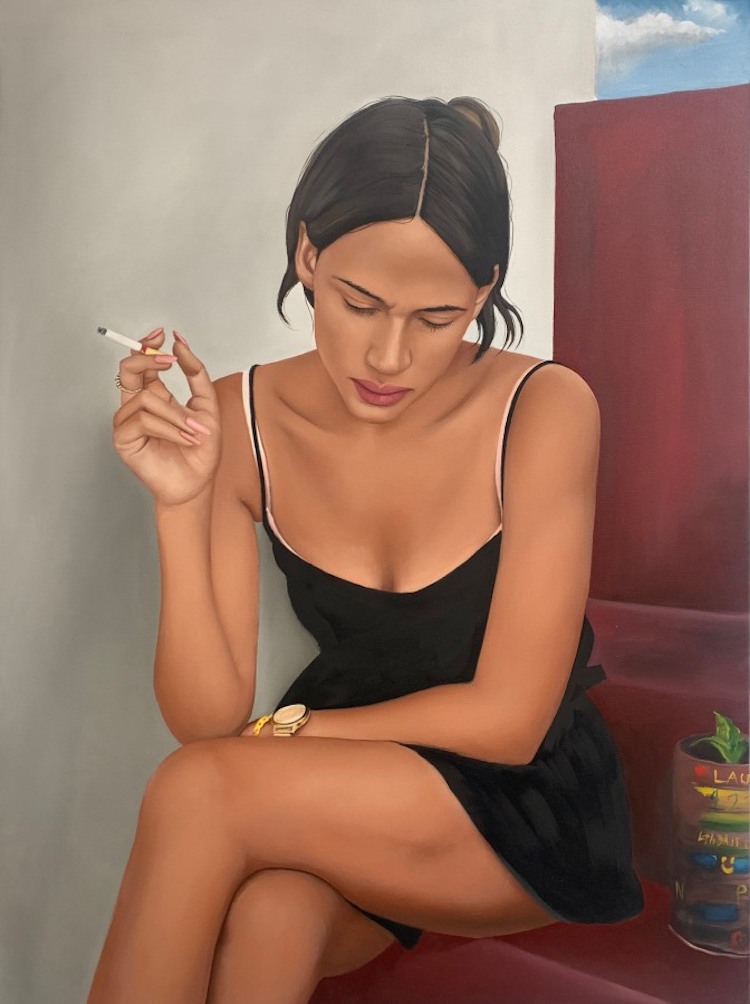 Gabriel Sanchez uses portraiture as a means to make visible the contemporary reality of Cuban citizens. Stranded on an oppressive island, young Cubans are angry and disillusioned. They are in crisis, lacking basic resources due to constant food and power shortages and unable to openly express themselves for fear of retaliation. They call for freedom in all forms—a demand which erupted in the historic 11 July protests of 2021. However, under continual threat of detainment and criminalization by authorities, public activism has largely dissipated. Many Cubans now search desperately for escape, risking their lives because they have nothing left to lose. As a consequence, the ongoing mass migration from Cuba is at a record high, eclipsing the numbers of previous decades.

Sanchez finds himself amidst these tensions in his intimate portraits of those closest to him as well as complete strangers. Within the paintings, his subjects contemplate their impending forced exodus and the families they may have to leave behind. Their emotions are intense, the frustration they feel palpable. Some cannot suppress their outrage, while others silently weigh their options. Sanchez renders the humanity of Cubans with tenderness; he captures their vulnerability, but also their strength and spirit. Many of his subjects have already left Cuba and their portraits linger as a reminder of their former lives. Yet, there is a collective understanding that, in leaving the empty island which is slowly dying from its antiquated ideals and repression, they journey toward a fulfilling future—a new life beyond conflict and strife, with more potential and freedom than anything they can experience back in Cuba.