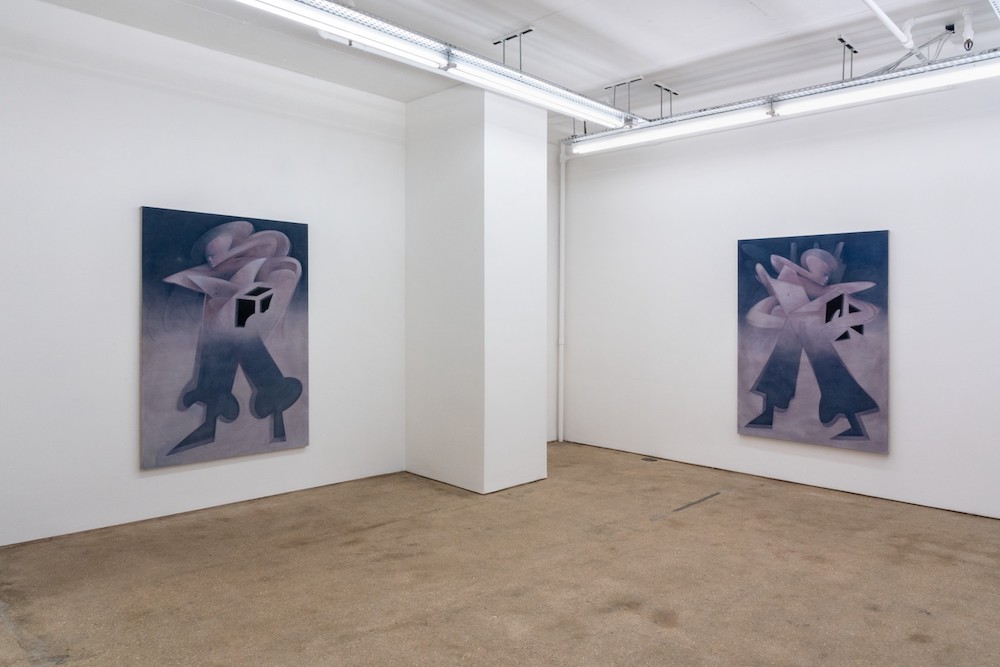 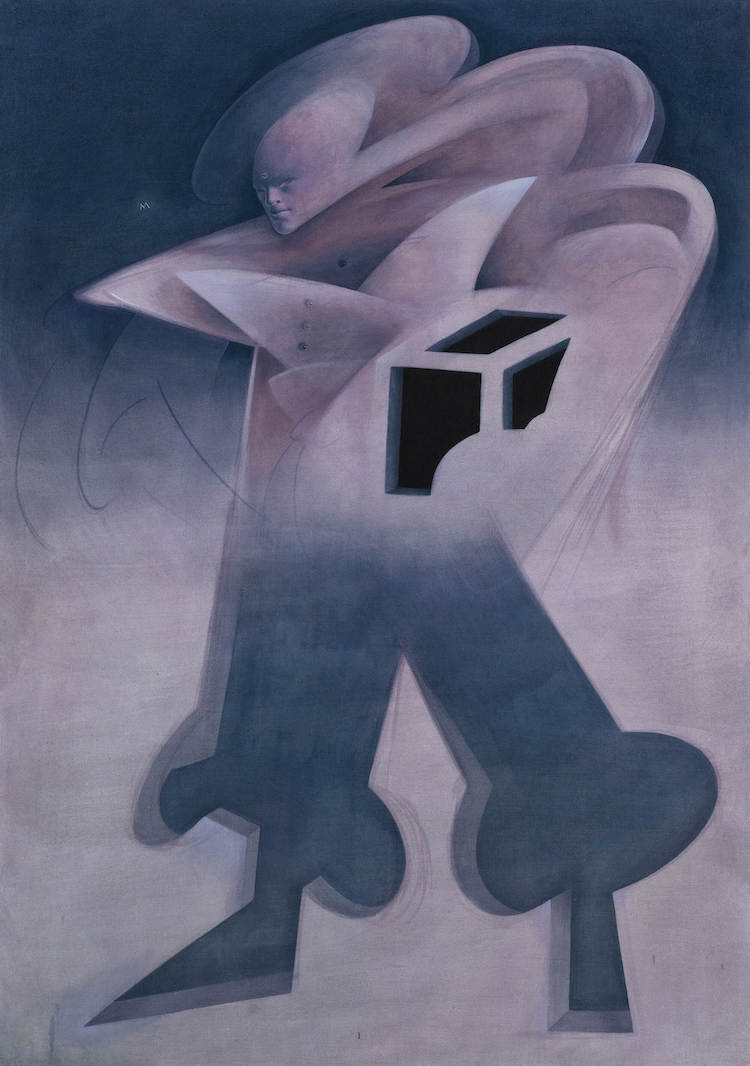 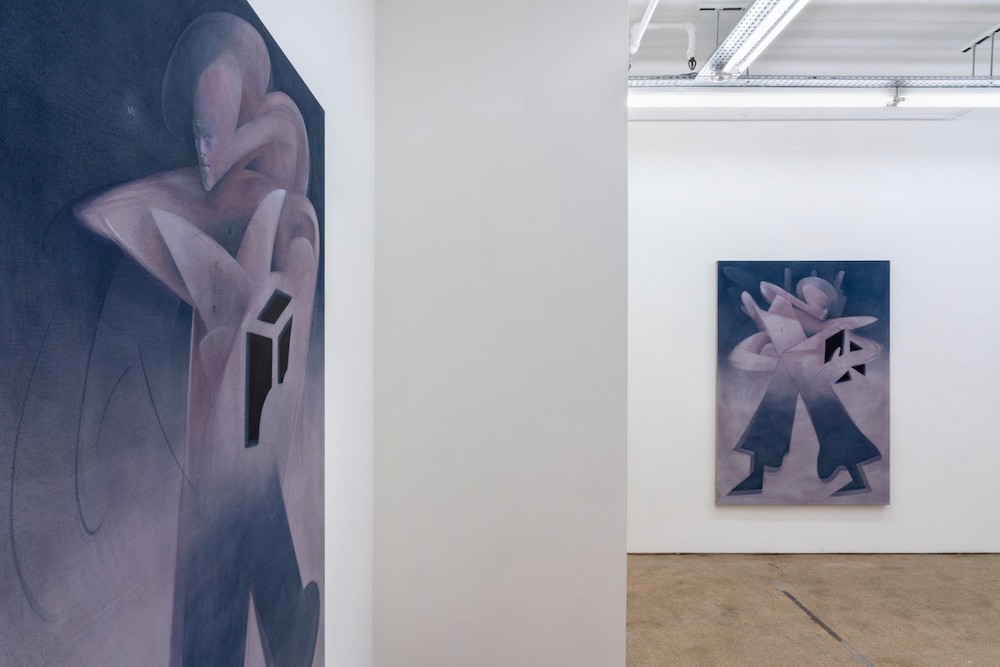 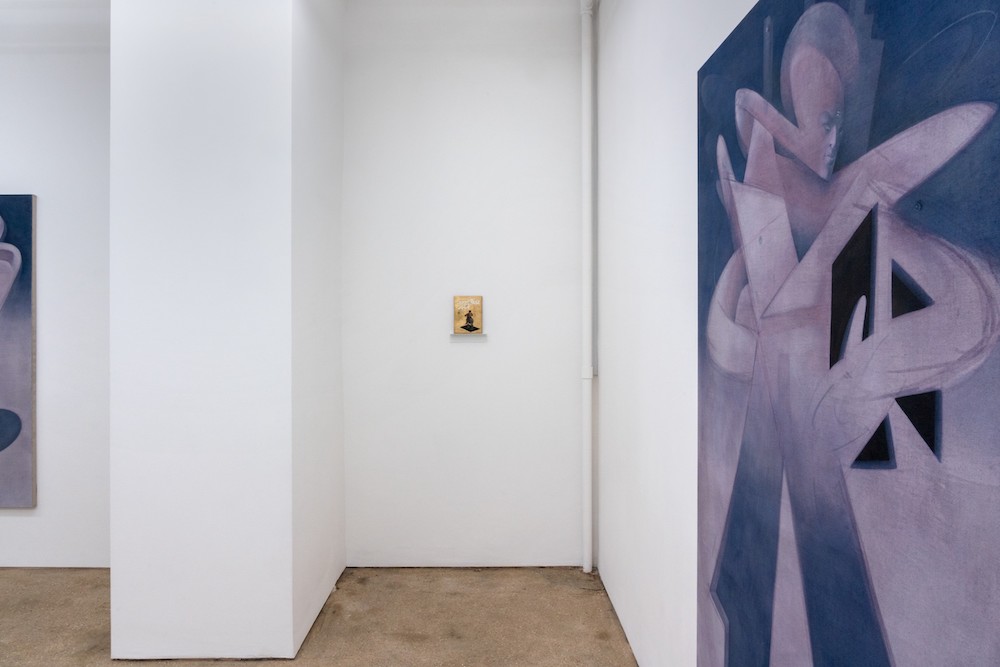 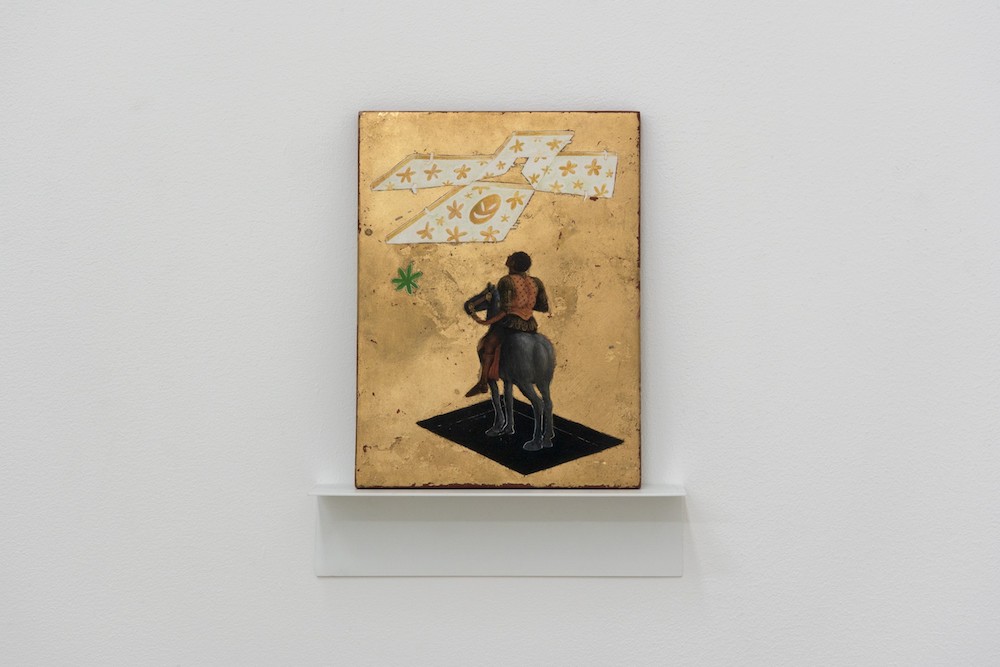 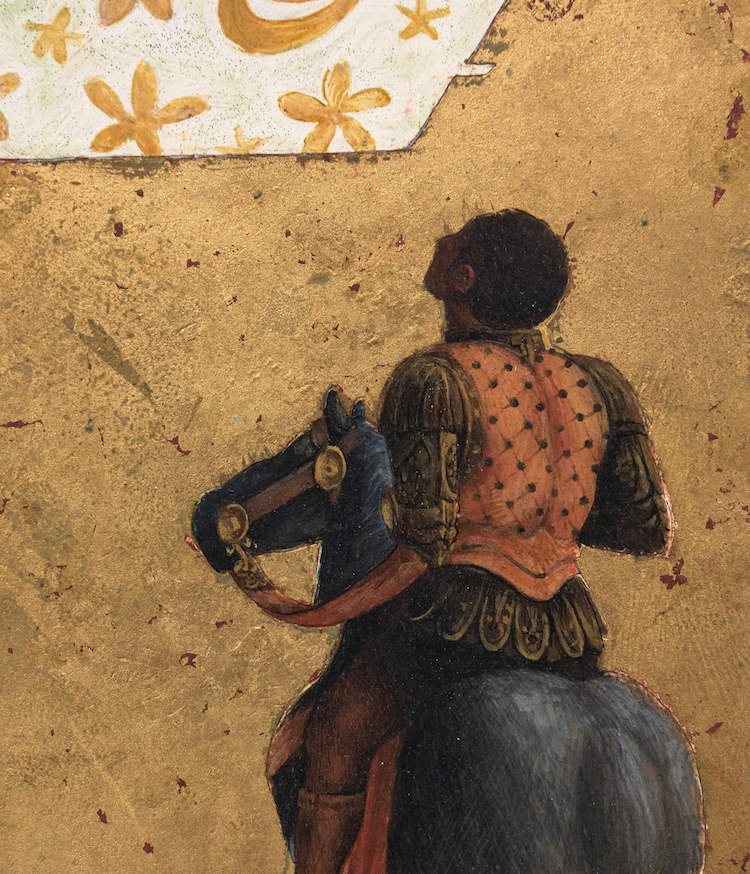 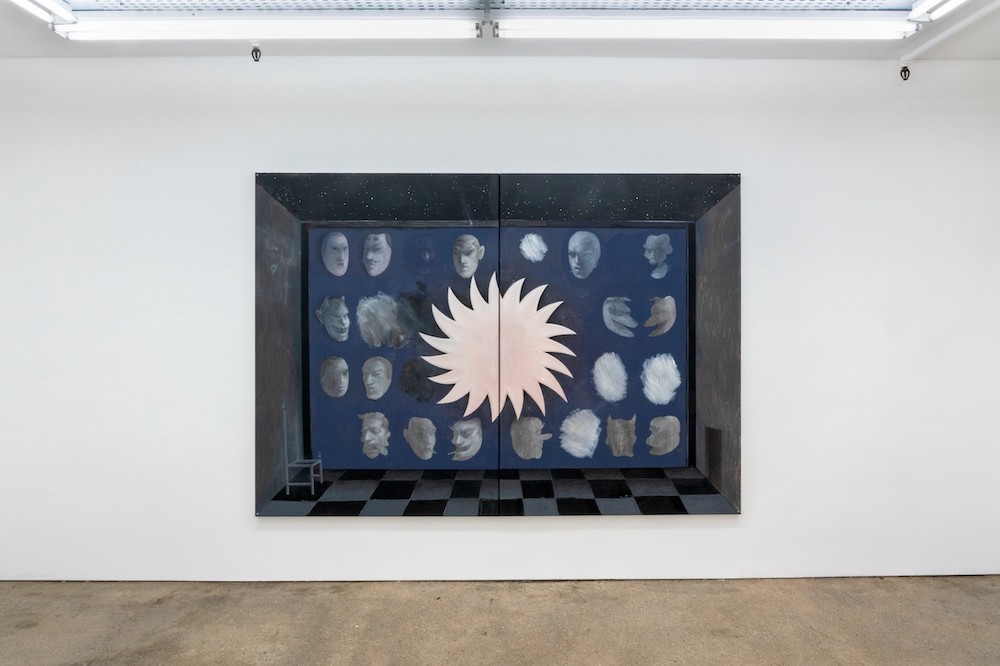 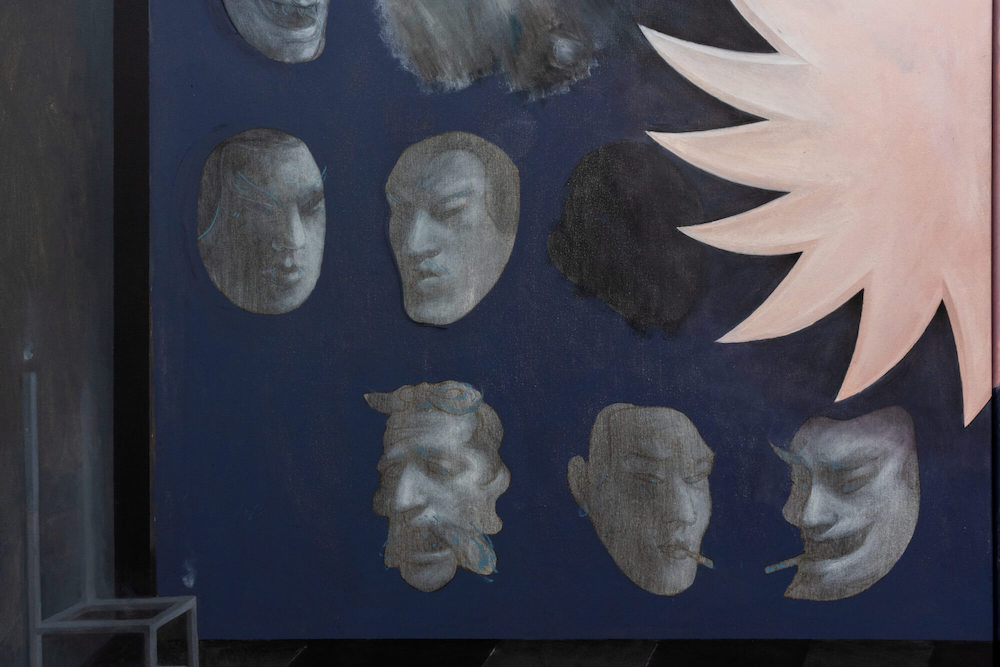 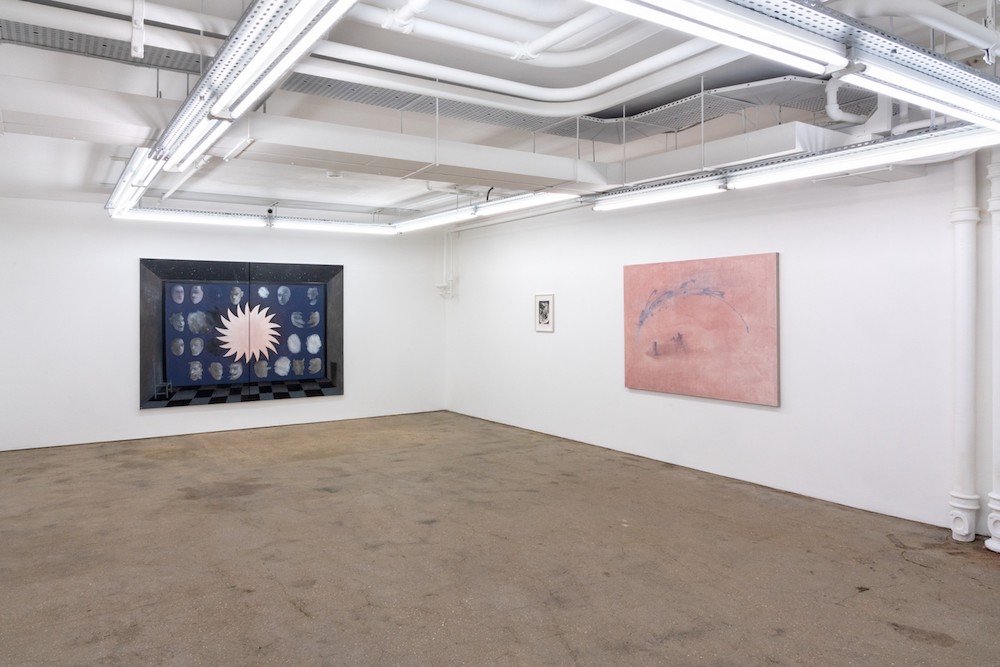 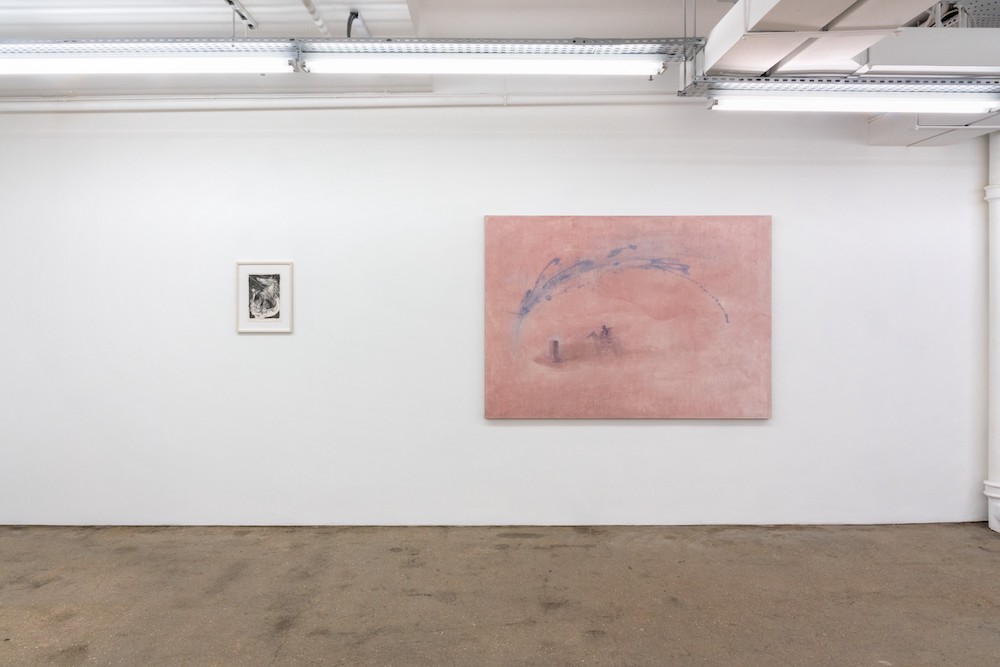 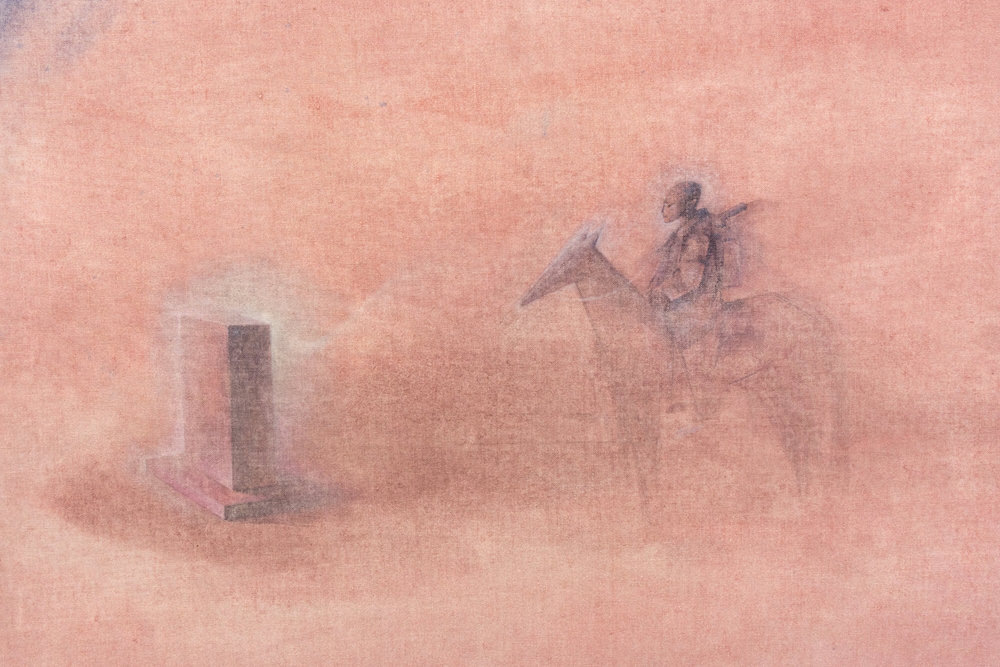 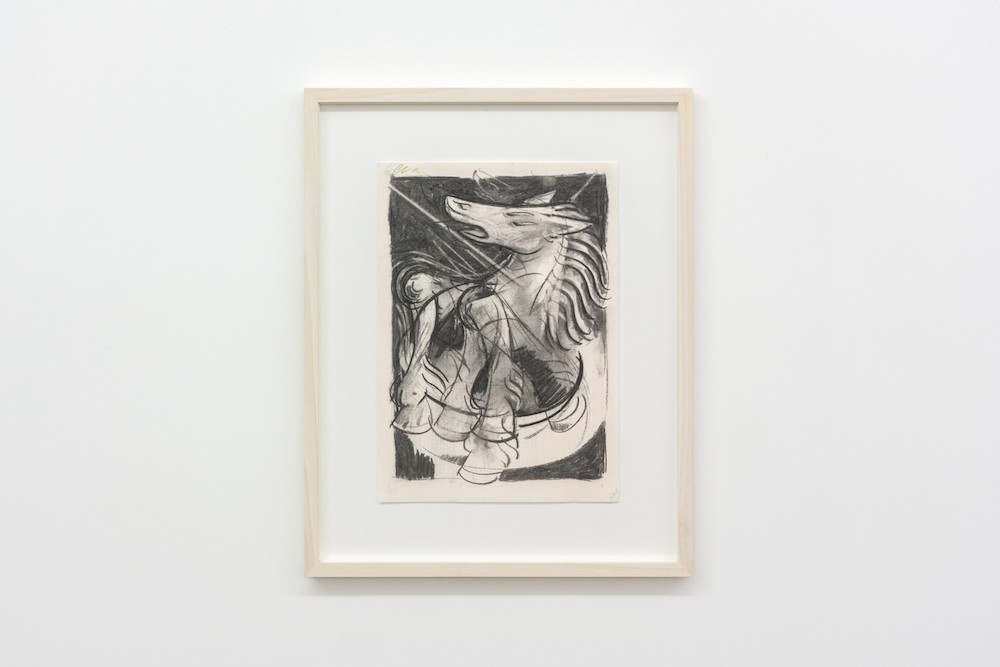 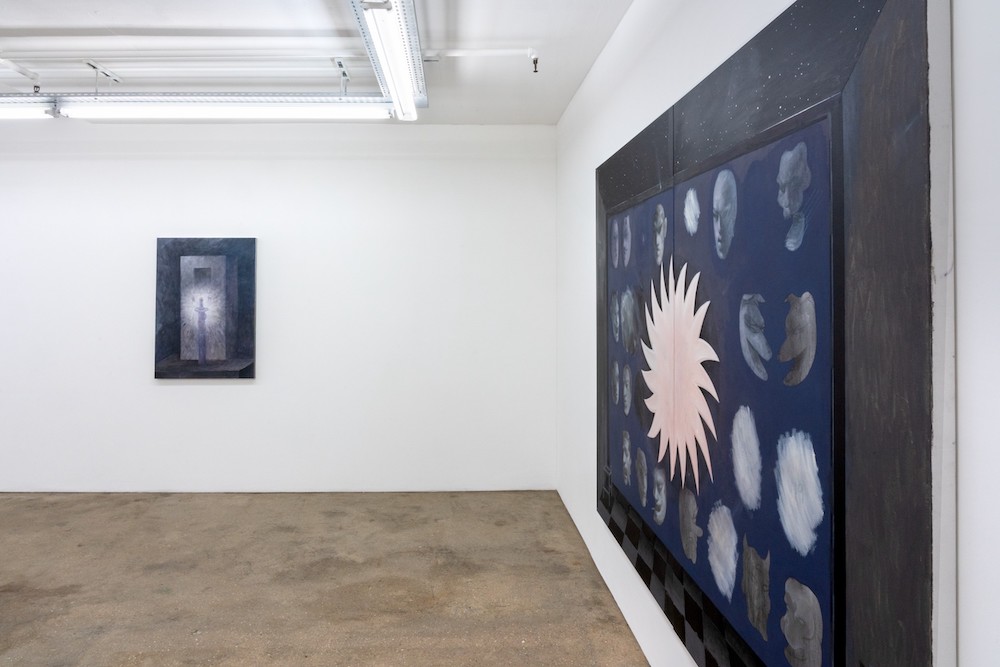 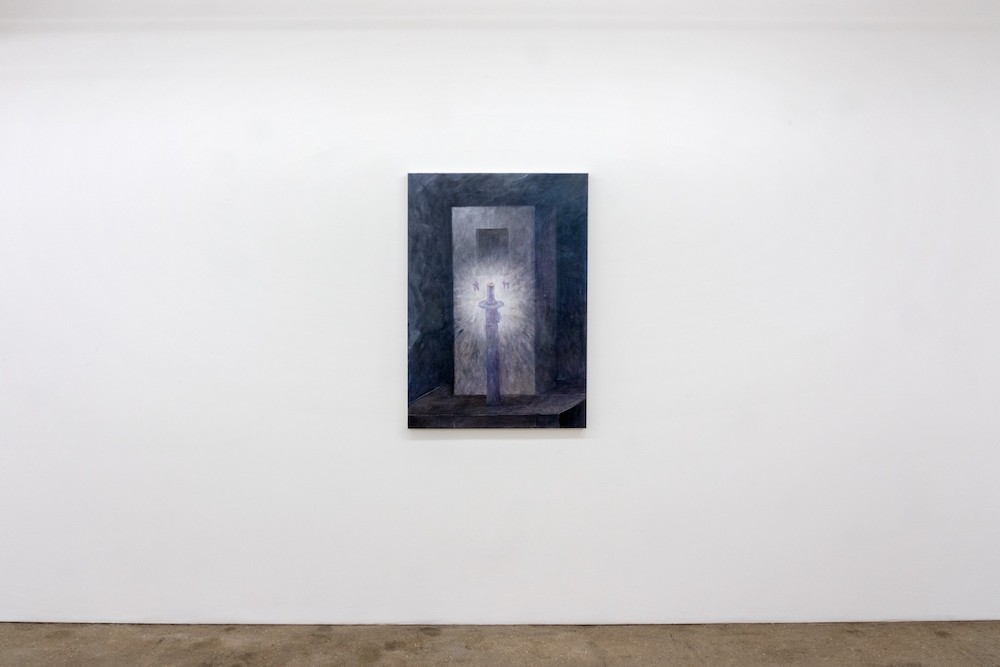 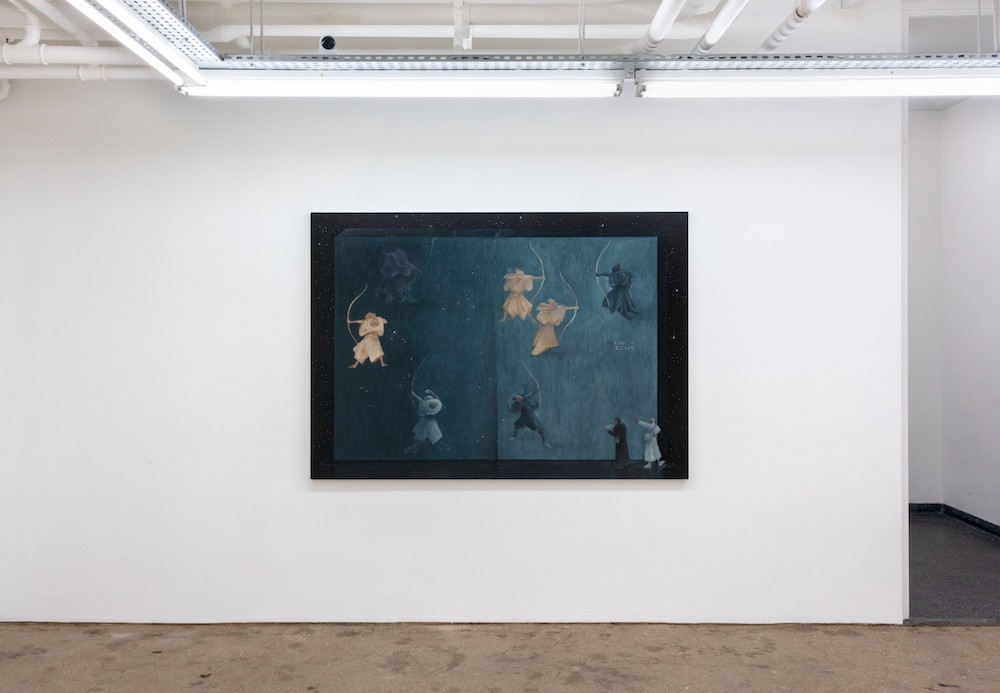 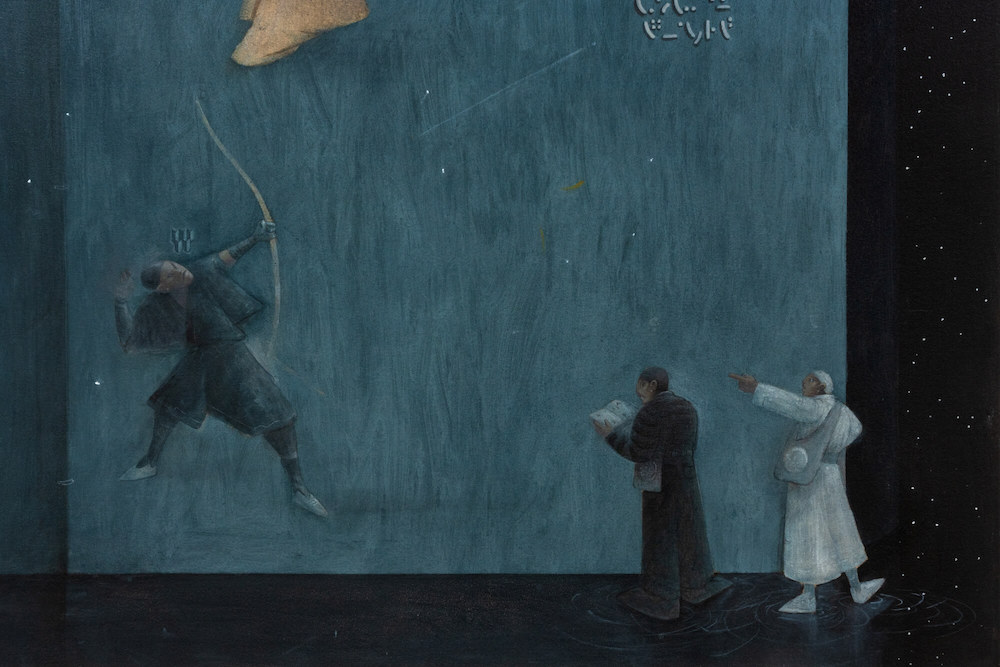 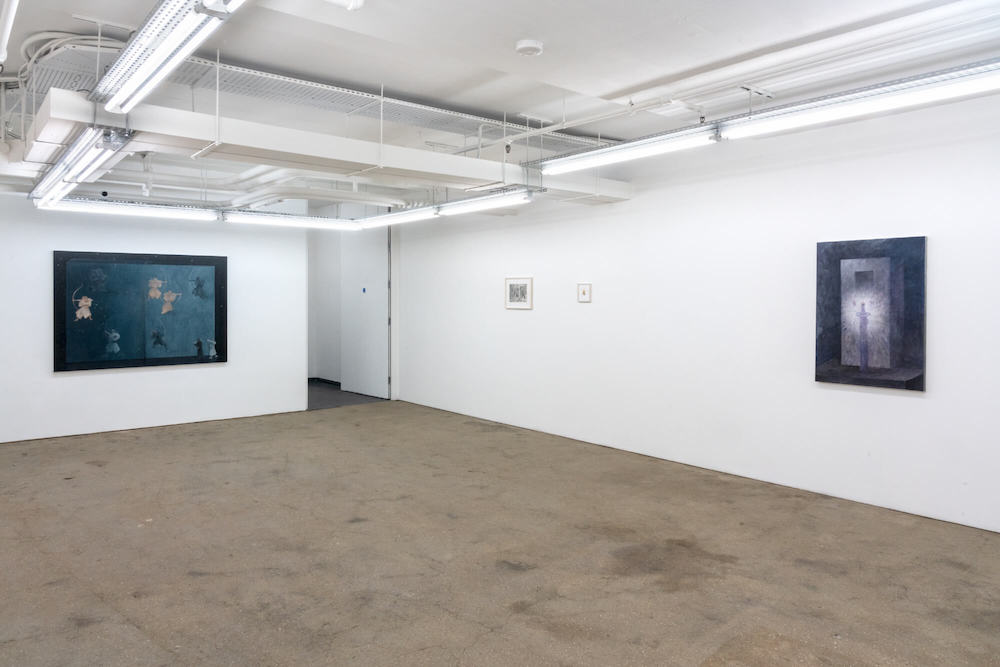 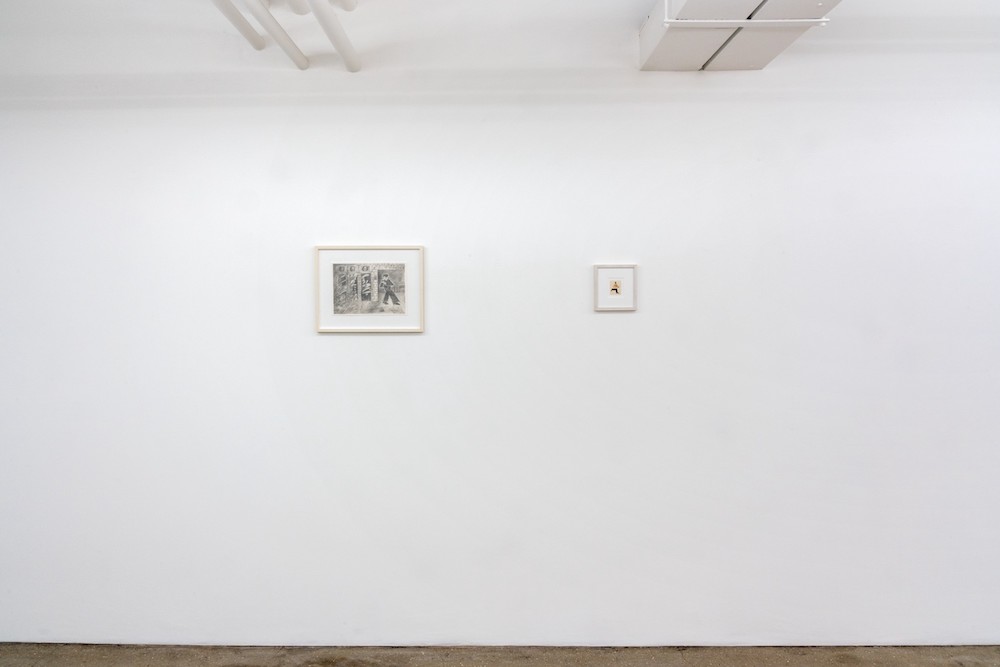 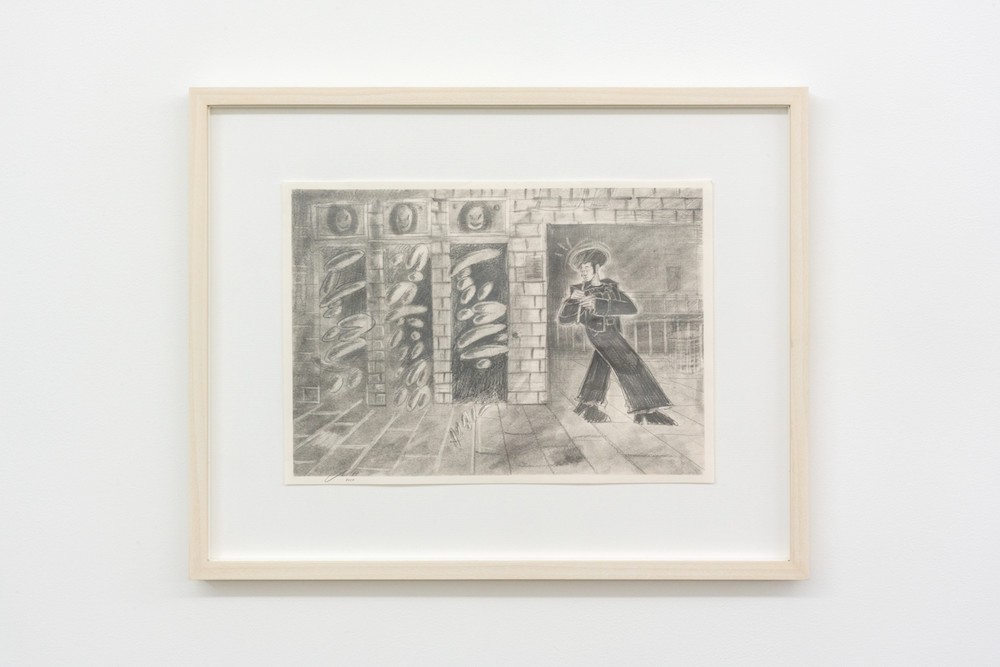 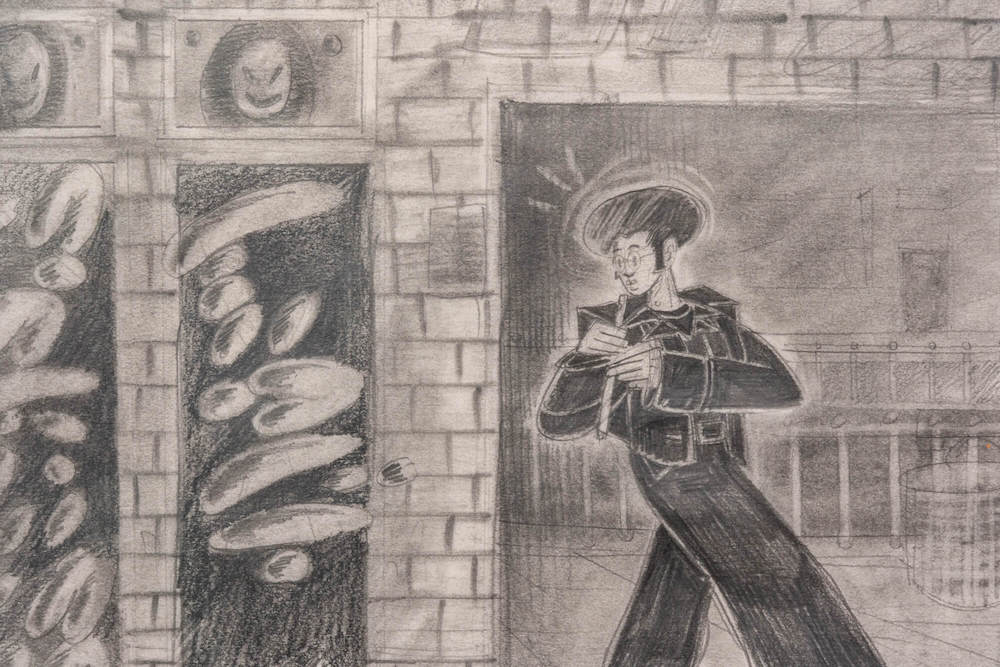 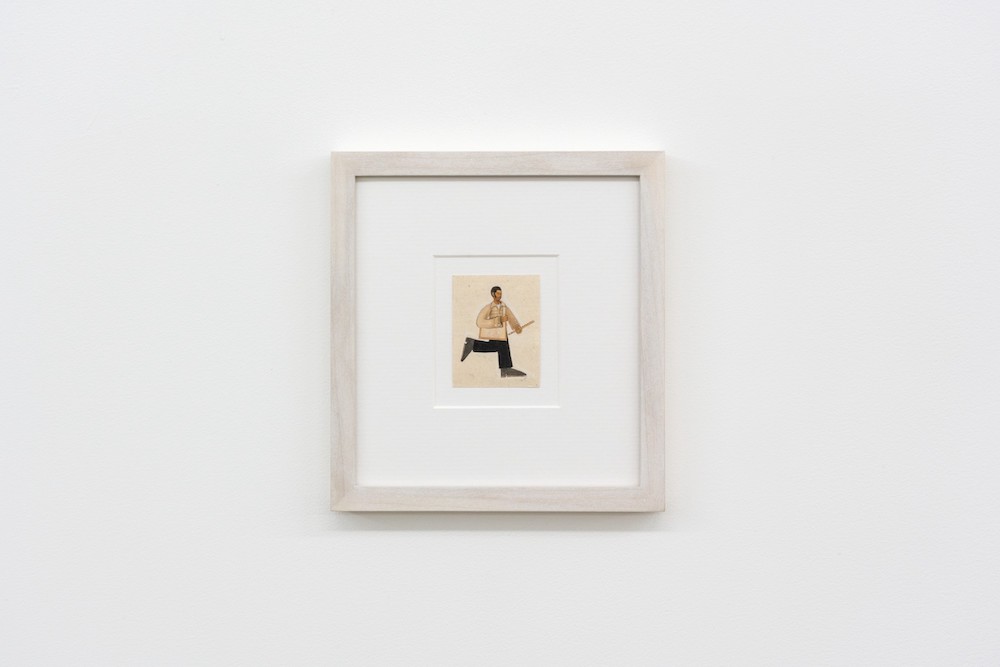 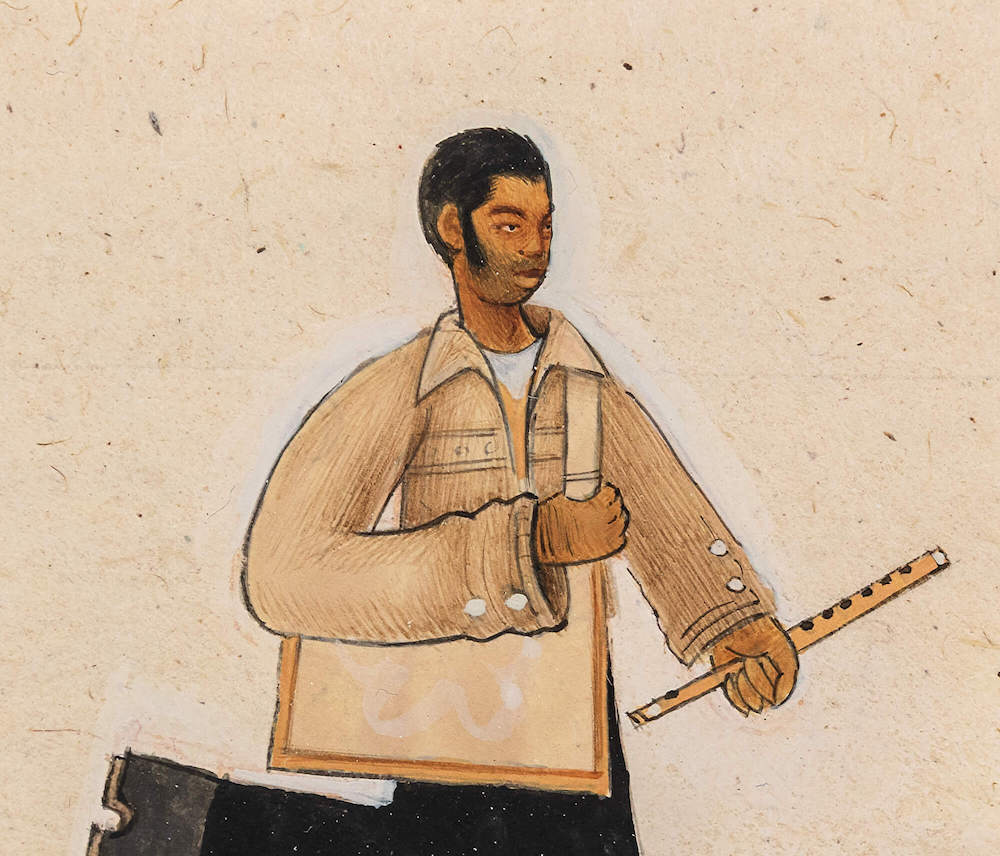 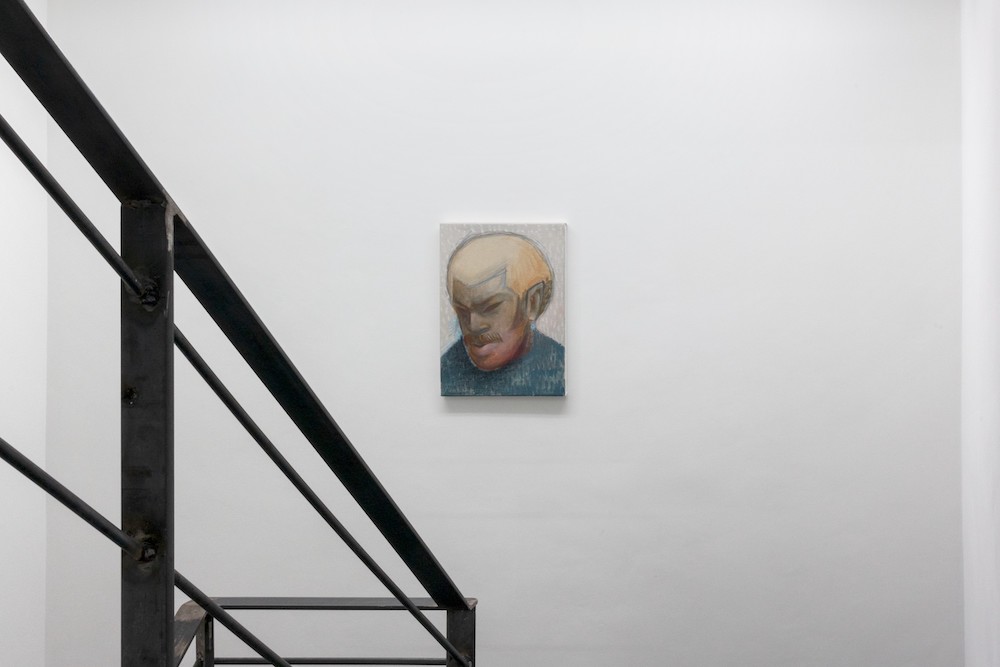 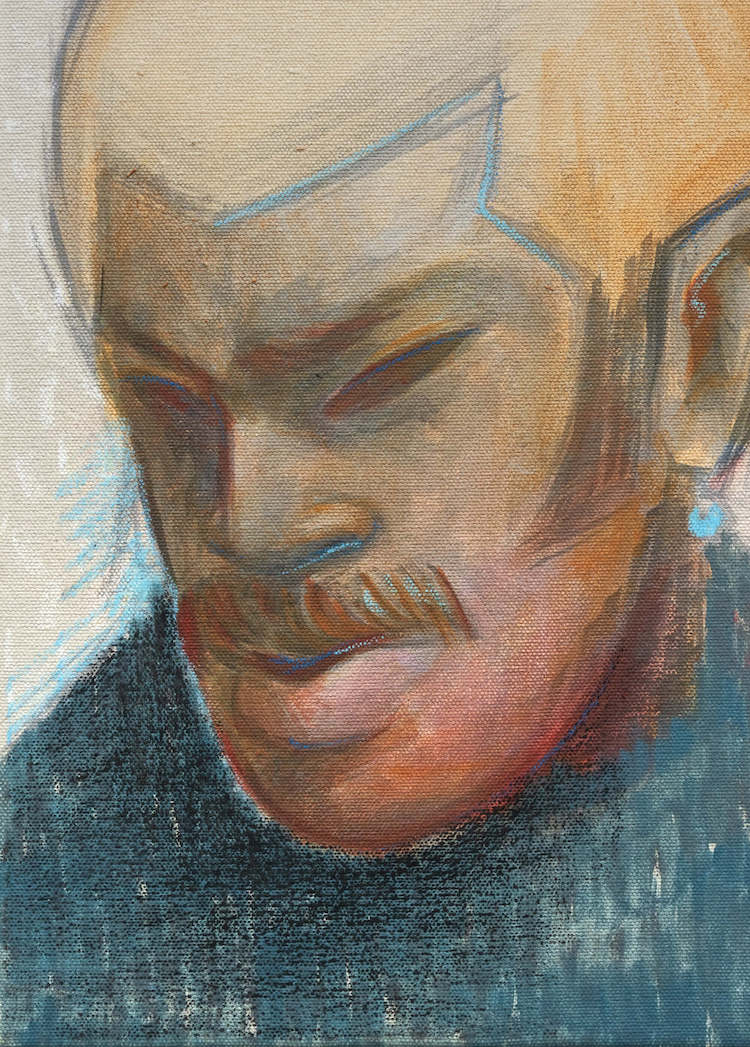 Encouraged by the timeless atmosphere of his work, we still wanted to mention Christian Quin Newell’s recent exhibition that closed at the Public Gallery in London earlier this month. On view between June 2nd and July 3rd, 2021, Earth Altar presented the artist's "distinct iconography of archetypal images, transhistorical characters and multilayered plots within a sequence of dreamscapes."

Such diversity of images, formats, as well as utilized techniques and mediums, comes from Newell's own lived experience, as well as his interest in art history, mysticism, alchemy, and psychology. The complexity of such influences informs the visual language in which the interdisciplinary artist and polymath places himself as a semi-autobiographical protagonist, surrounded by the variety of symbols and avatars. And all those elements together, are then used for exploration of the past, present, and speculation about the future, with a focus on the multivalent facets of the ‘self’. Simultaneously, such a range of influences seem to require technical experimentation, so besides the dominating oils and acrylics on canvas, the presentation includes examples done with gouache, watercolor, charcoal, or graphite on paper. In combination with miscellaneous formats of the works, the exhibition constructs an intriguing storyline in which each piece suggests a different episode or a scene of an ongoing, eternal story.

In his research, Newell is traversing time and space which makes it hard for the viewer to place these scenes within an Earthly time/space continuum. With the use of such evocative iconography as the candles, celestial bodies, symbols, but also, frequent utilization of the vast negative space, these pictures seem to be existing somewhere in the infinity of the universe. Their cosmic atmosphere and essential nature is confirmed in the titles such as Act of Becoming, Chamber of Reflections, Great Way of Mind, etc. Accentuated with silky light surfaces and almost transparent protagonists, the larger works seem to be in contrasting dialogue with smaller vignettes on paper. To some extent utilizing the aesthetic of comics and more determined depictions of the scene, the works like Old Age, Sickness, and Death or Man With Bansuri, feel like sudden flashbacks into the present or at least Earthly setting, while still introducing elements that transcend our reality. The use of an instrument appearing in ancient Buddhist, Hindu, and Jain temple paintings isn't accidental either, as along with Kabuki masks or Kyudo archers, it points to the artist's study of Buddhism and interest in the continuous battles of dualities through our life. The presentation is arguably dominated by the three iterations of figure-focused pieces The Impermanence of Mental Formations: Clinging onto Notions of Power, a focused portrayal of the archetypal hero or anti-hero. Depicting a highly stylized, mirage-like character morphing with a cubical form, the large canvases are likely referring to the journey of self-realization or enlightenment in regards to the multiple aspects of the ‘self' as the center point of Newell's exploration and interest. —Sasha Bogojev