Between Either and Or: Tim Wilson's @ Nathalie Karg Gallery 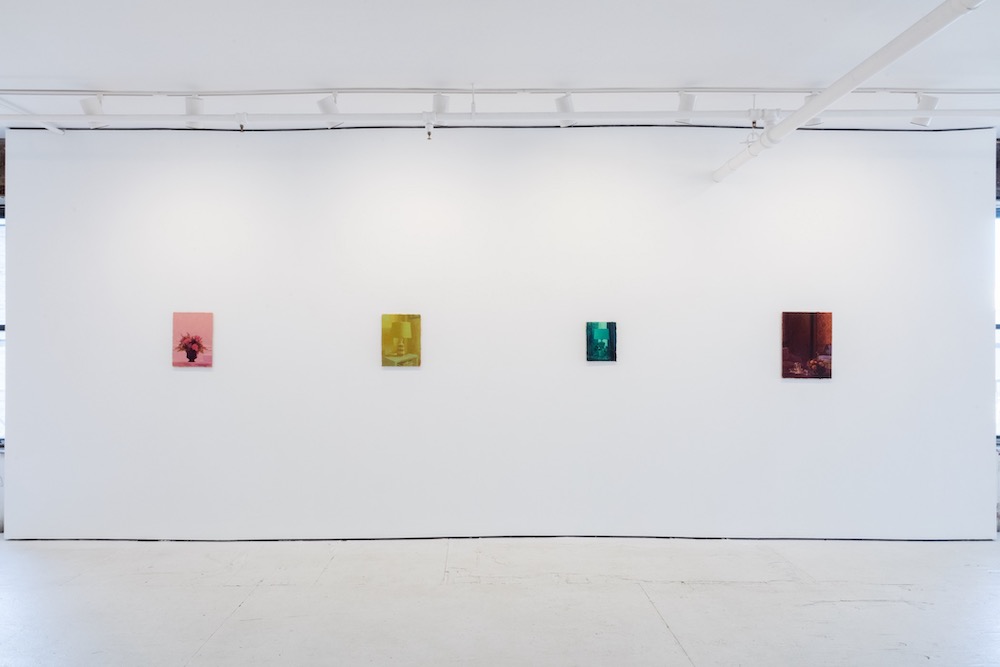 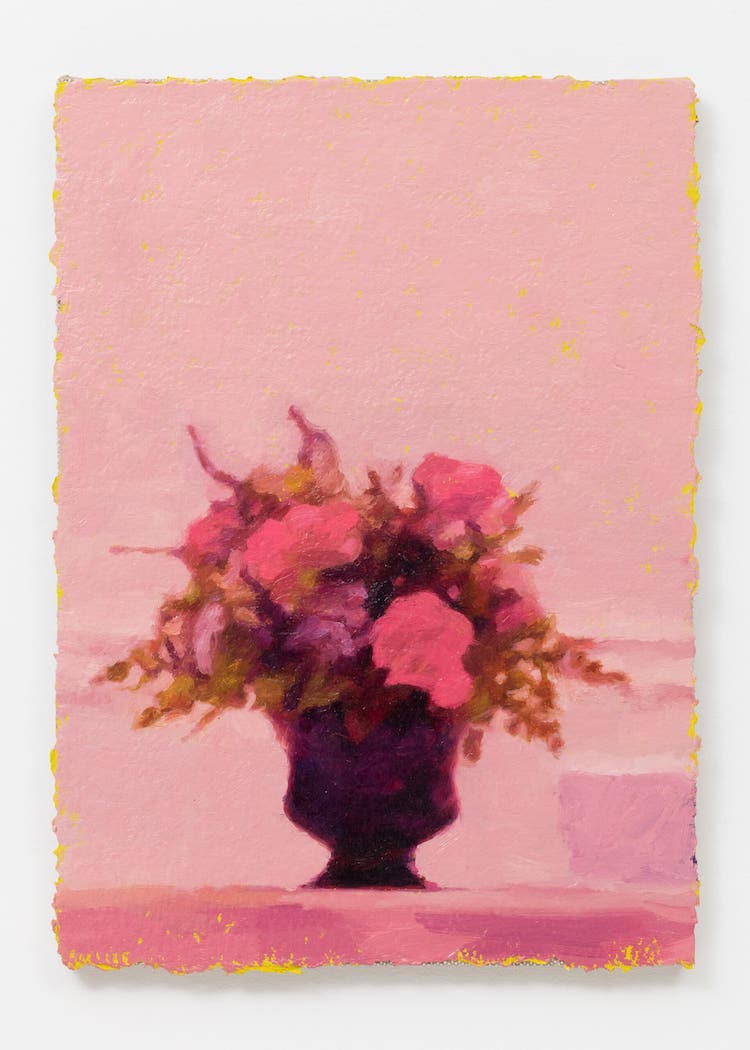 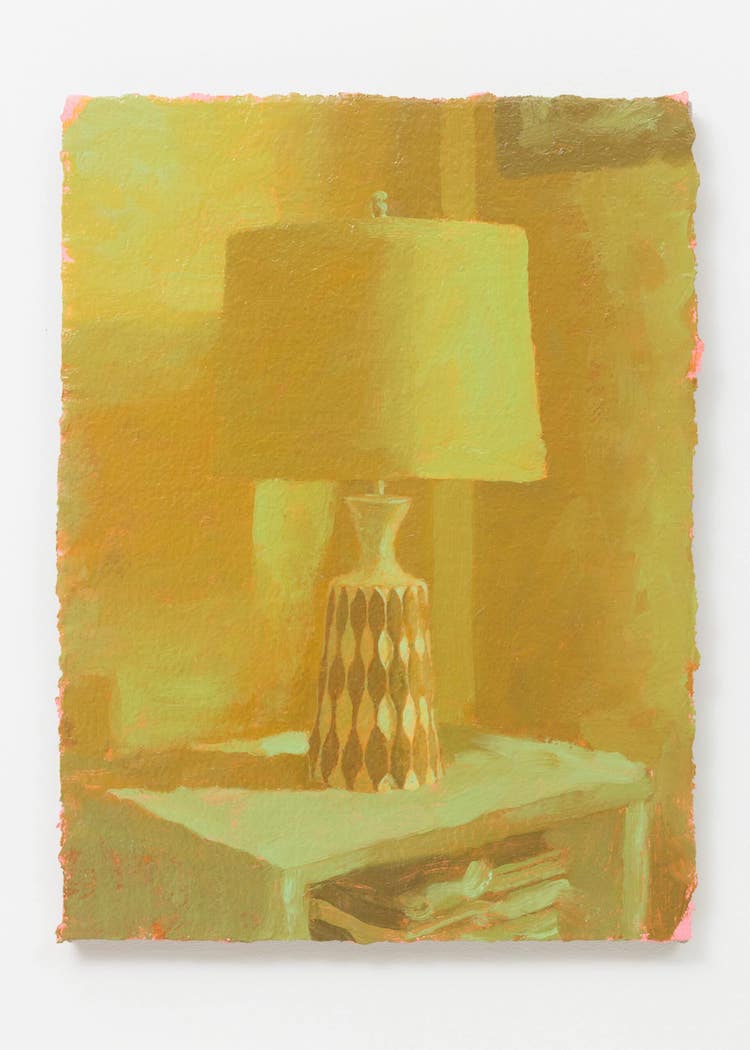 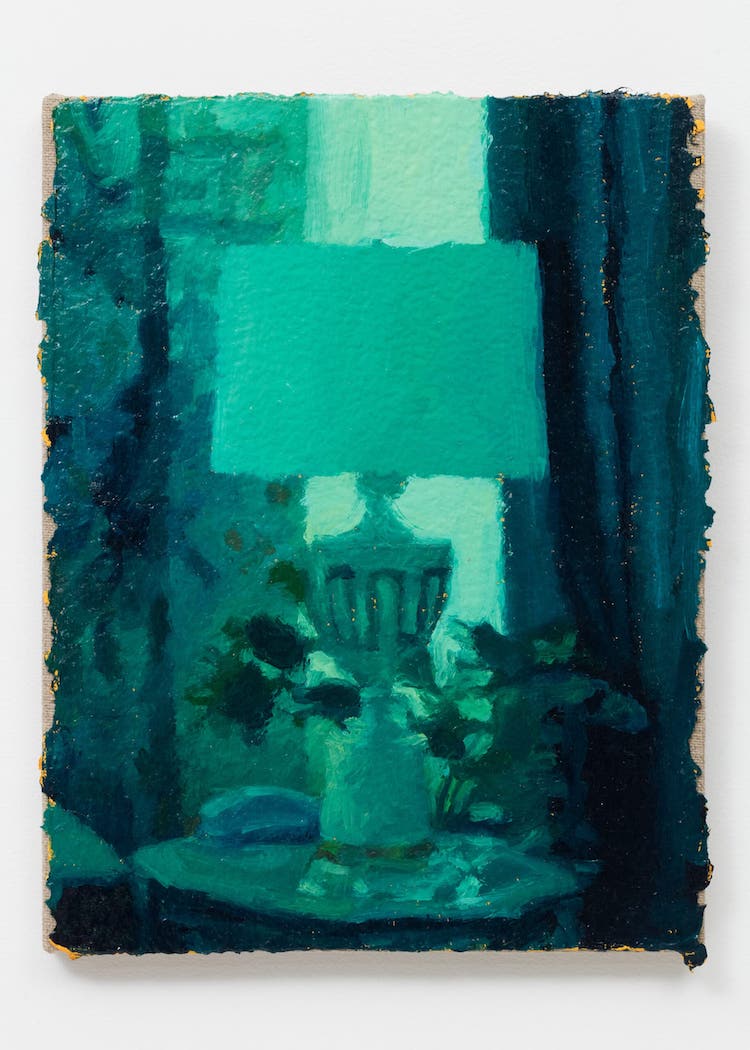 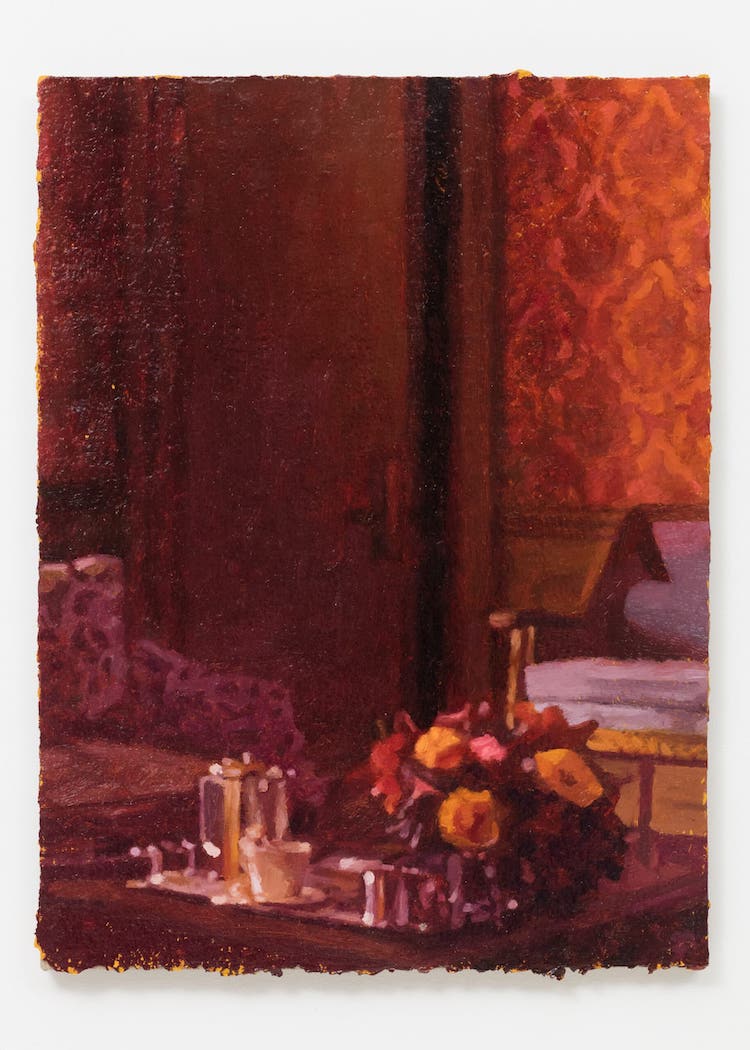 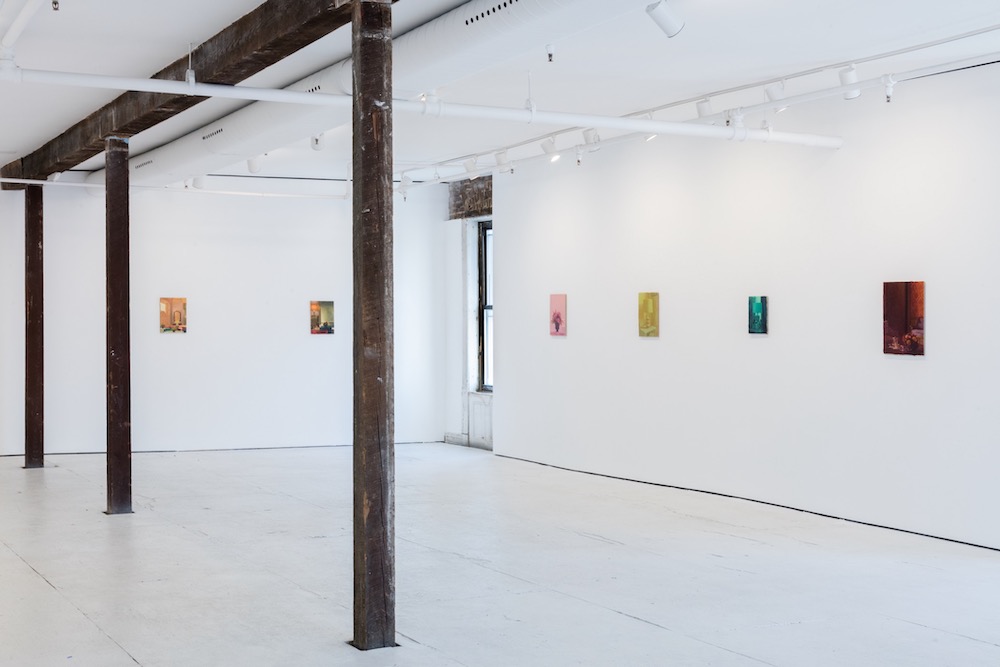 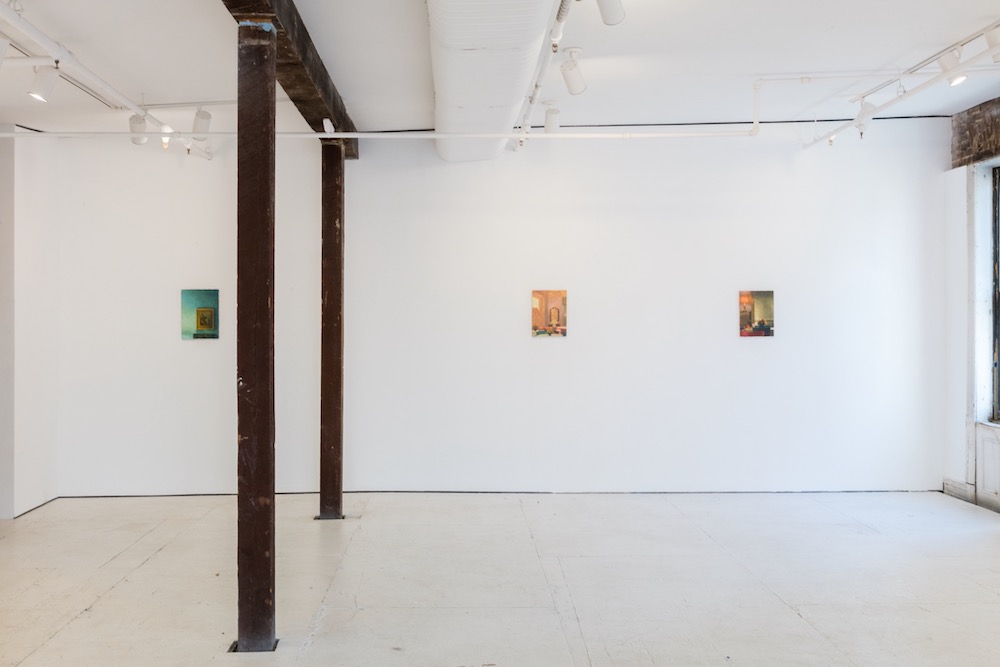 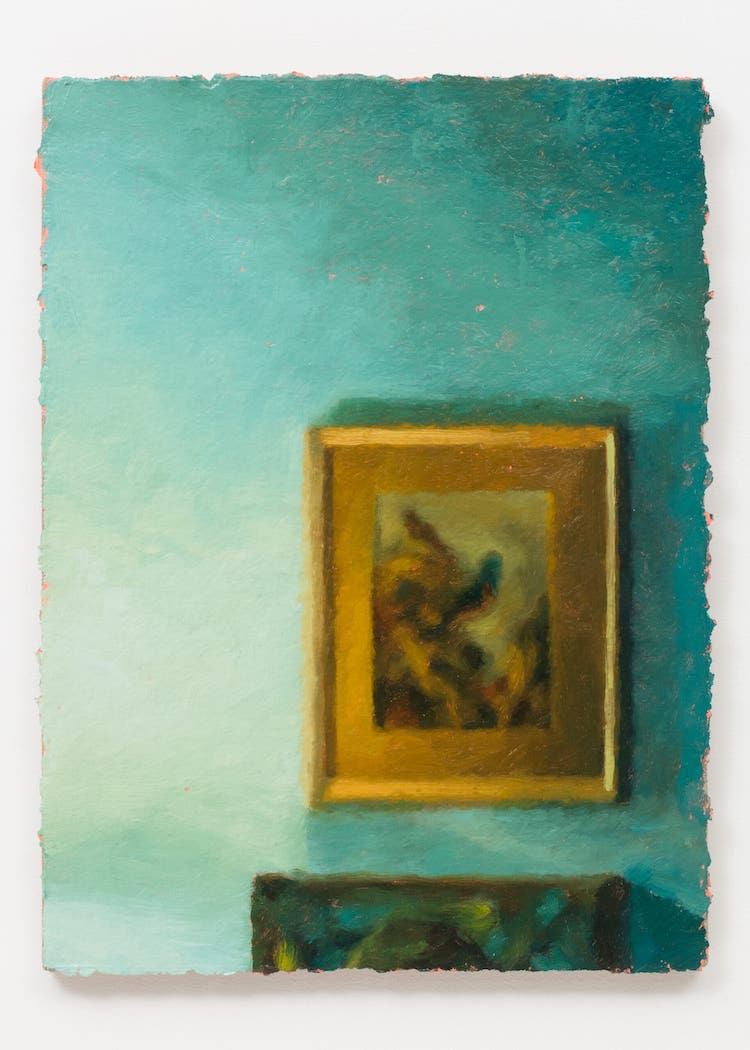 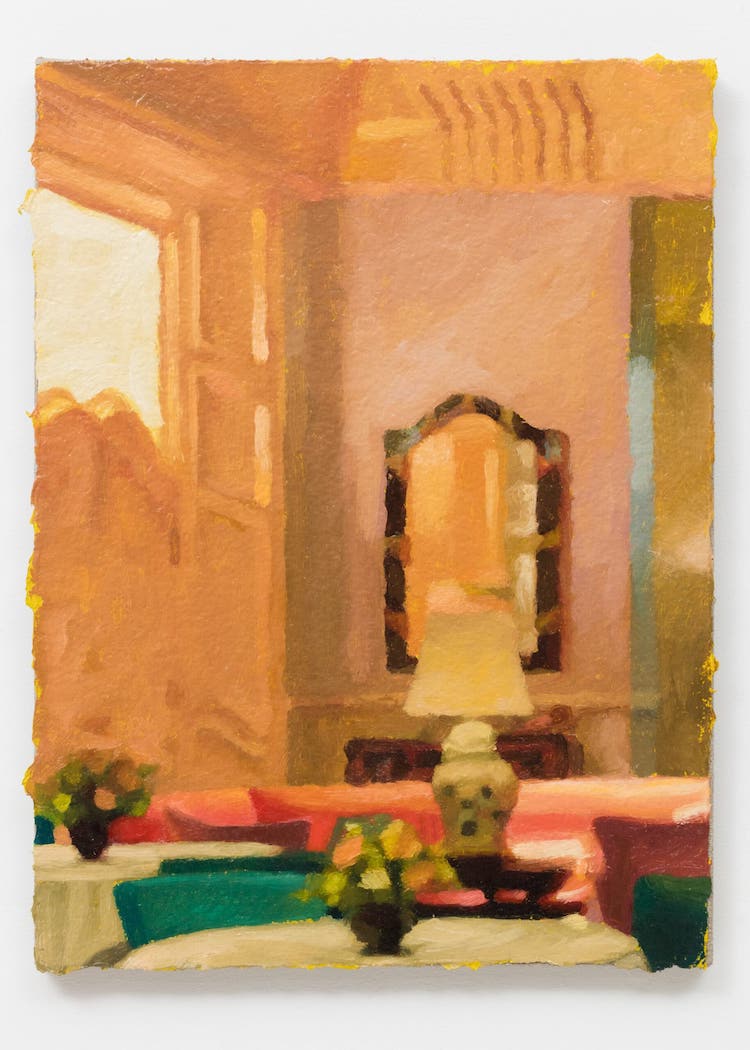 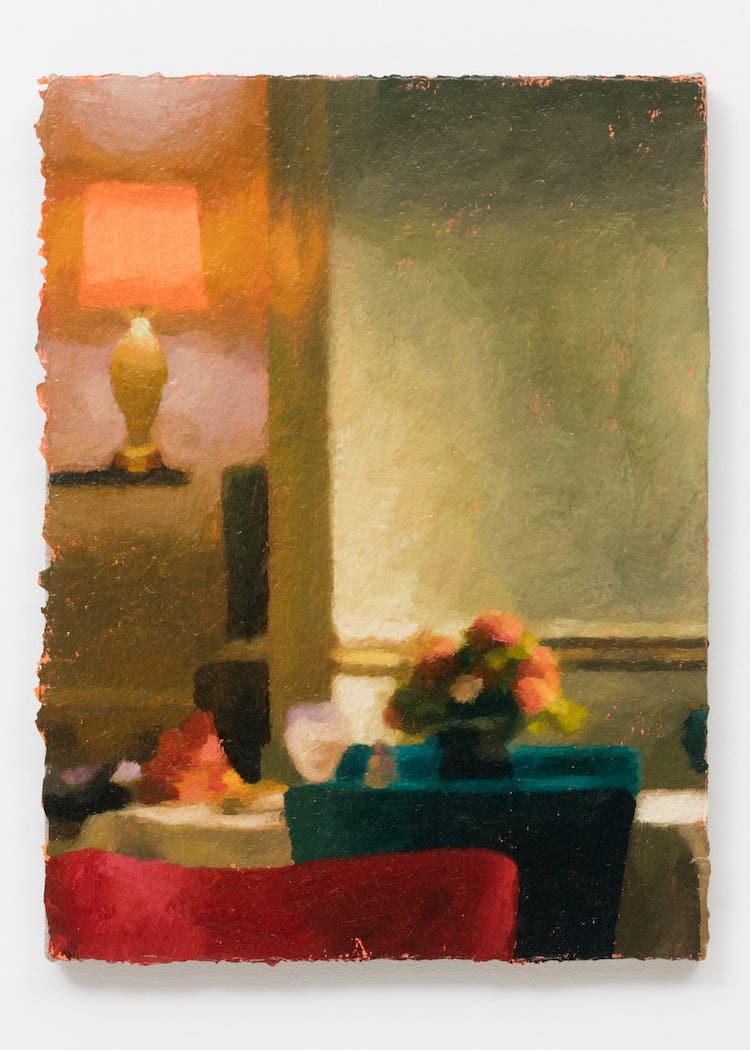 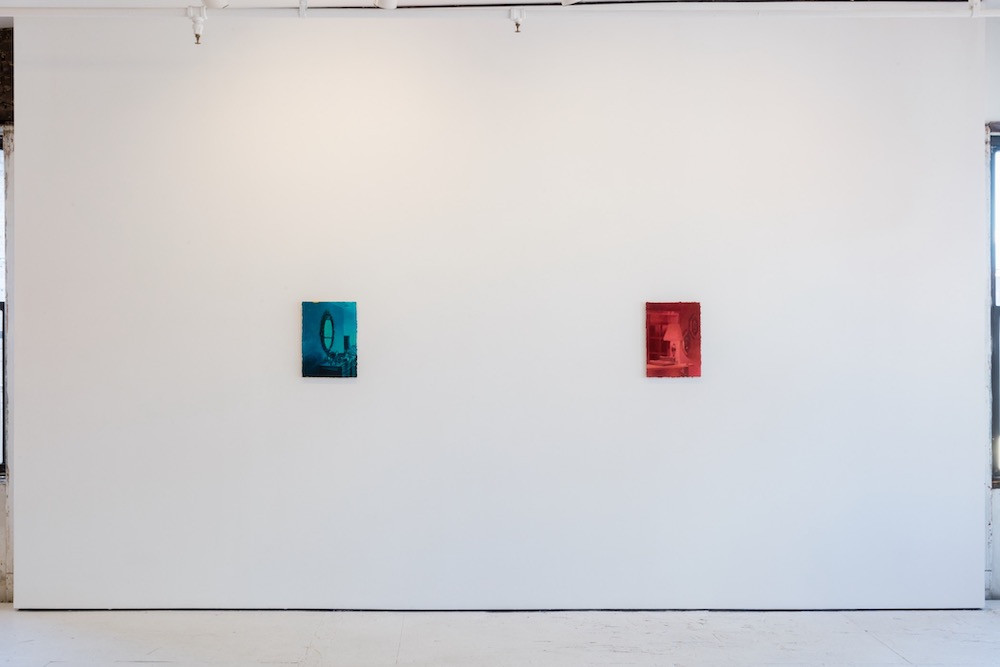 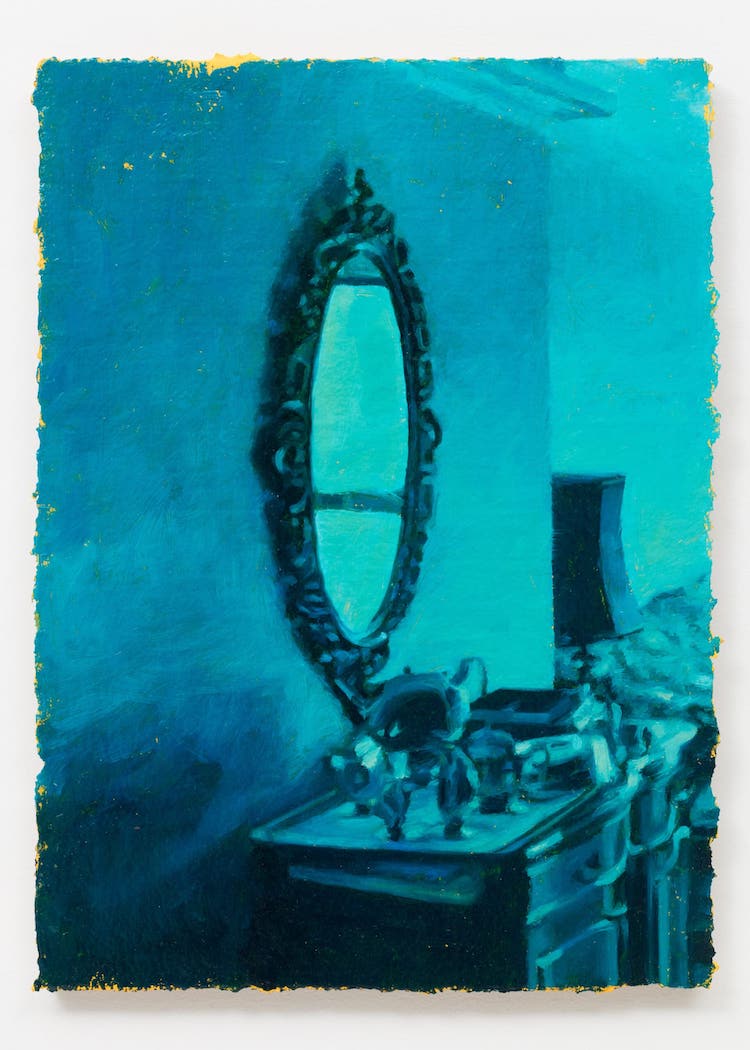 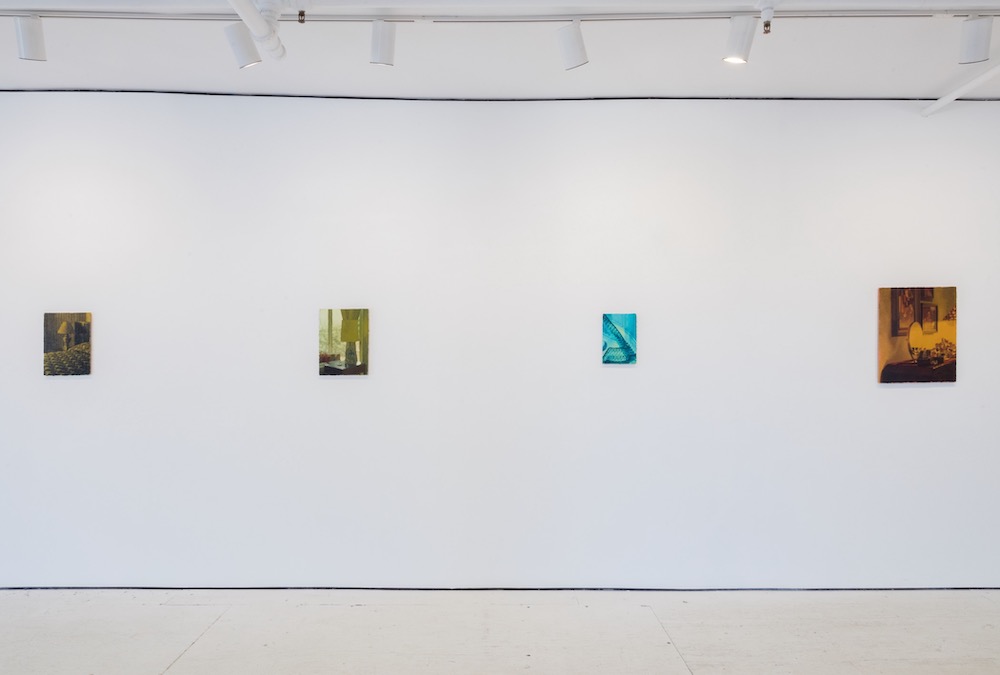 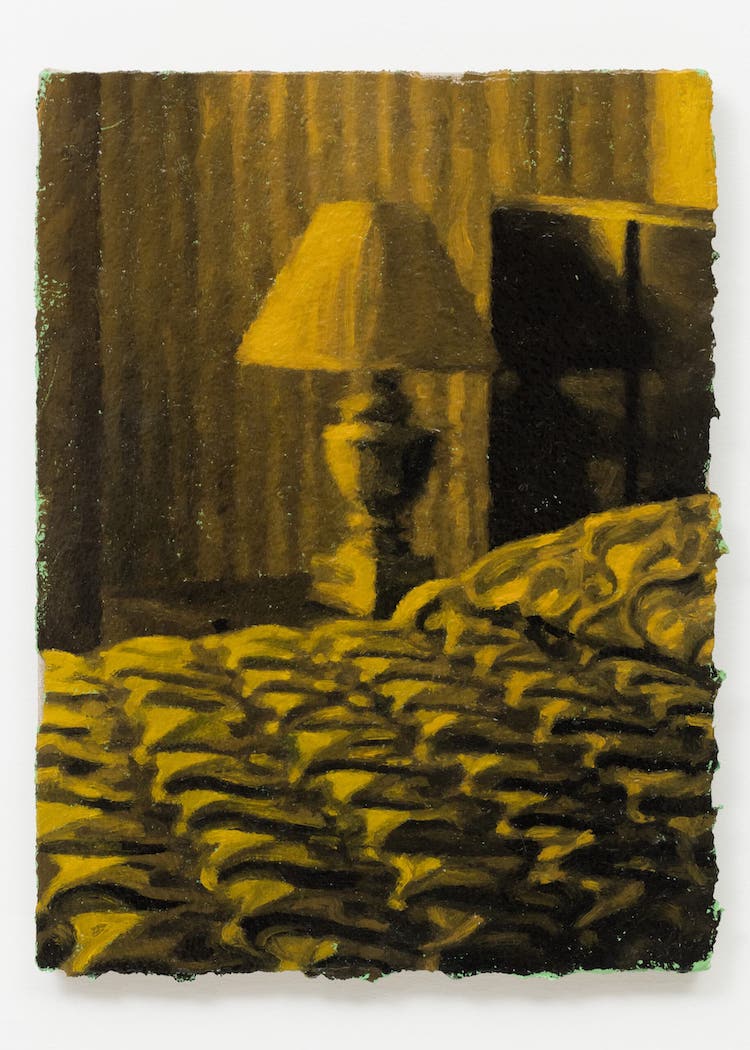 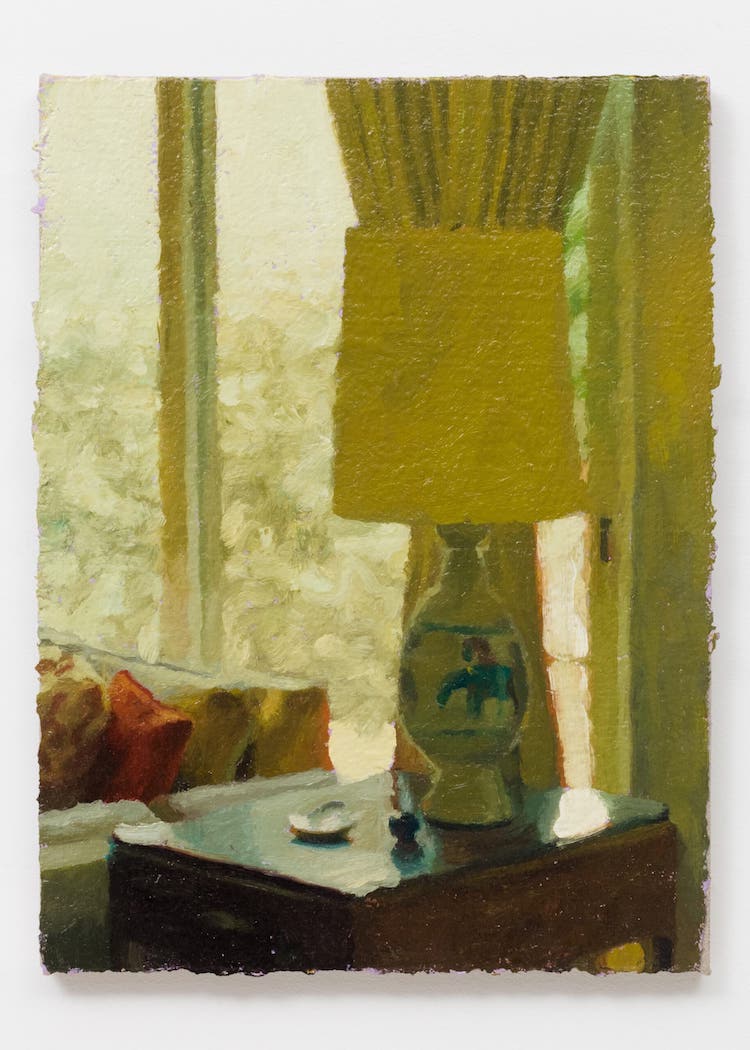 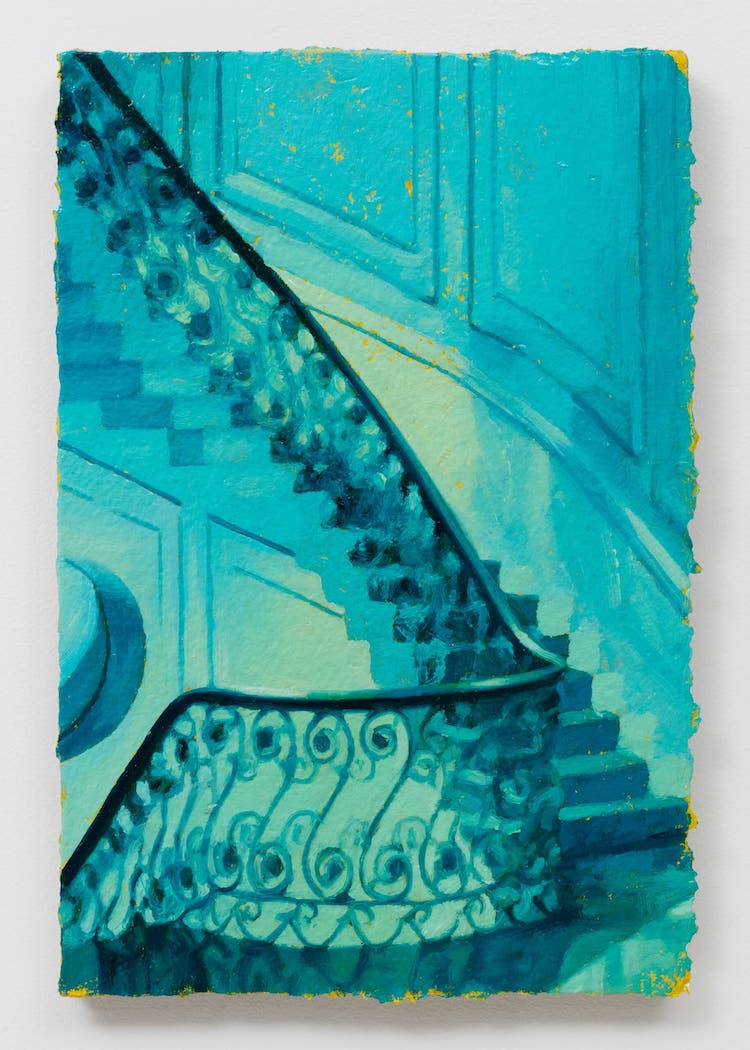 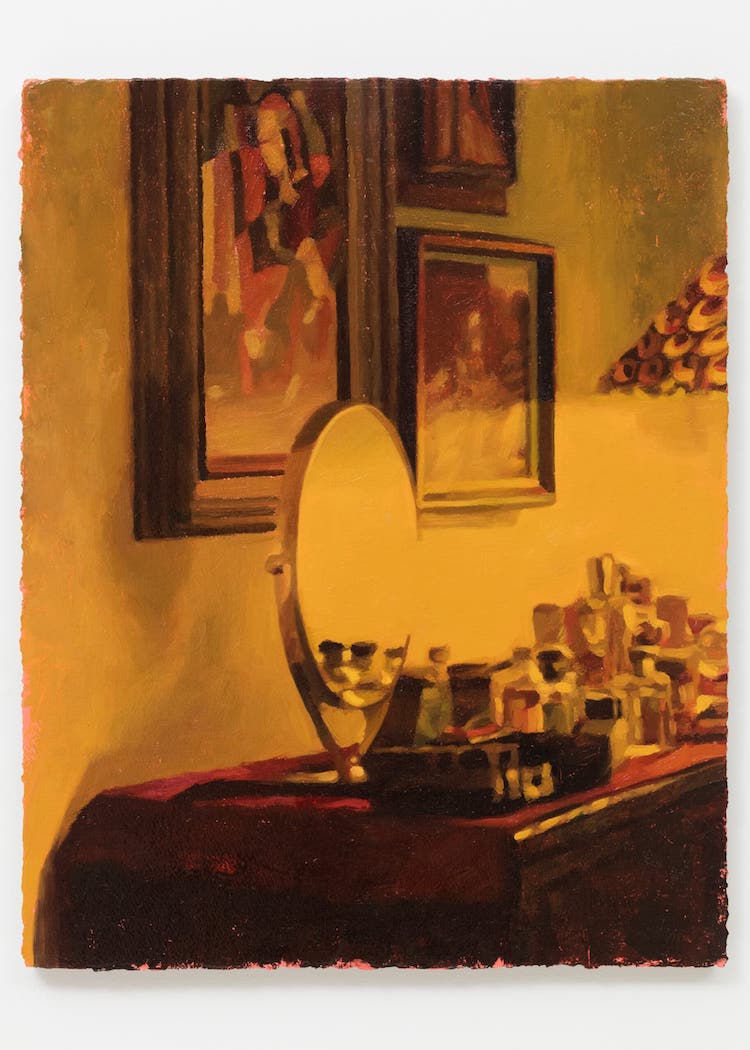 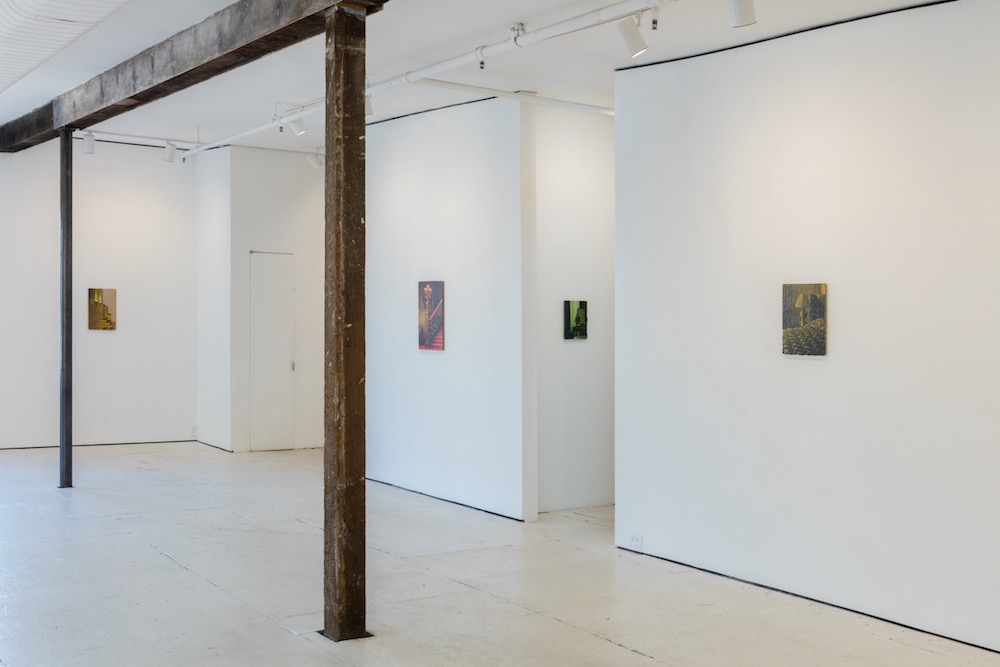 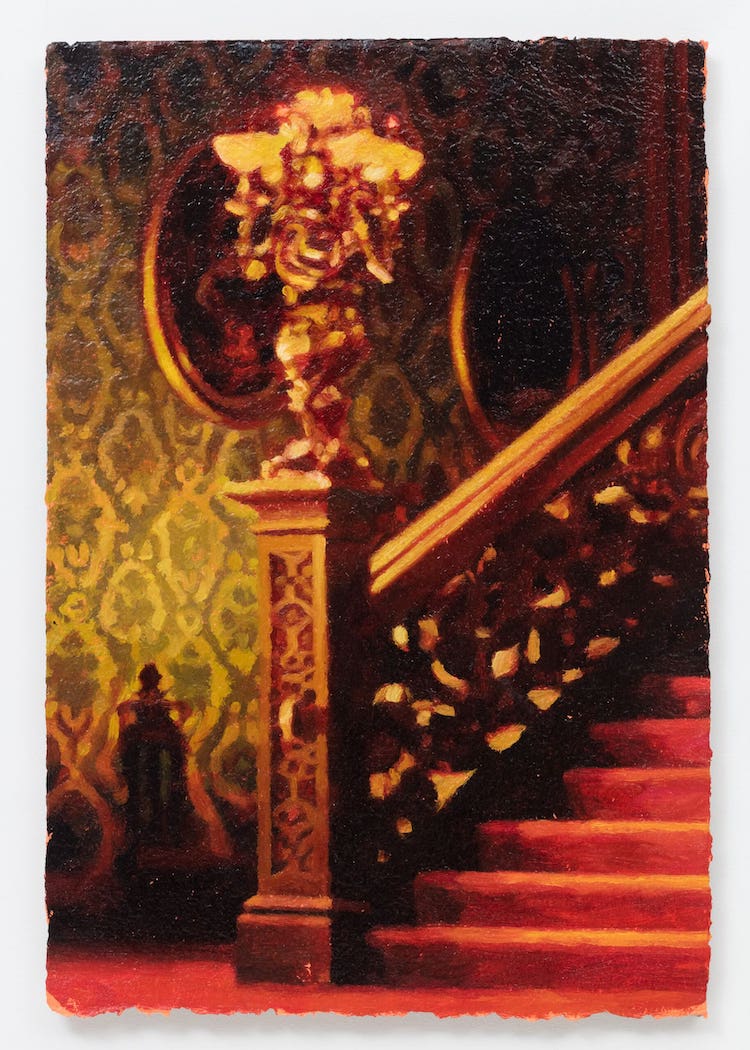 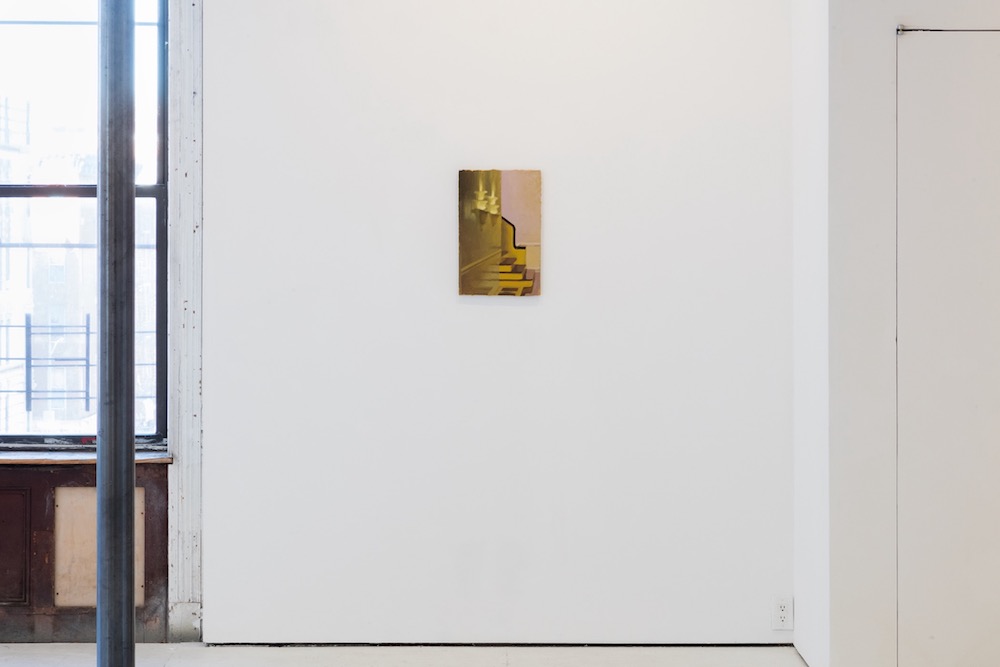 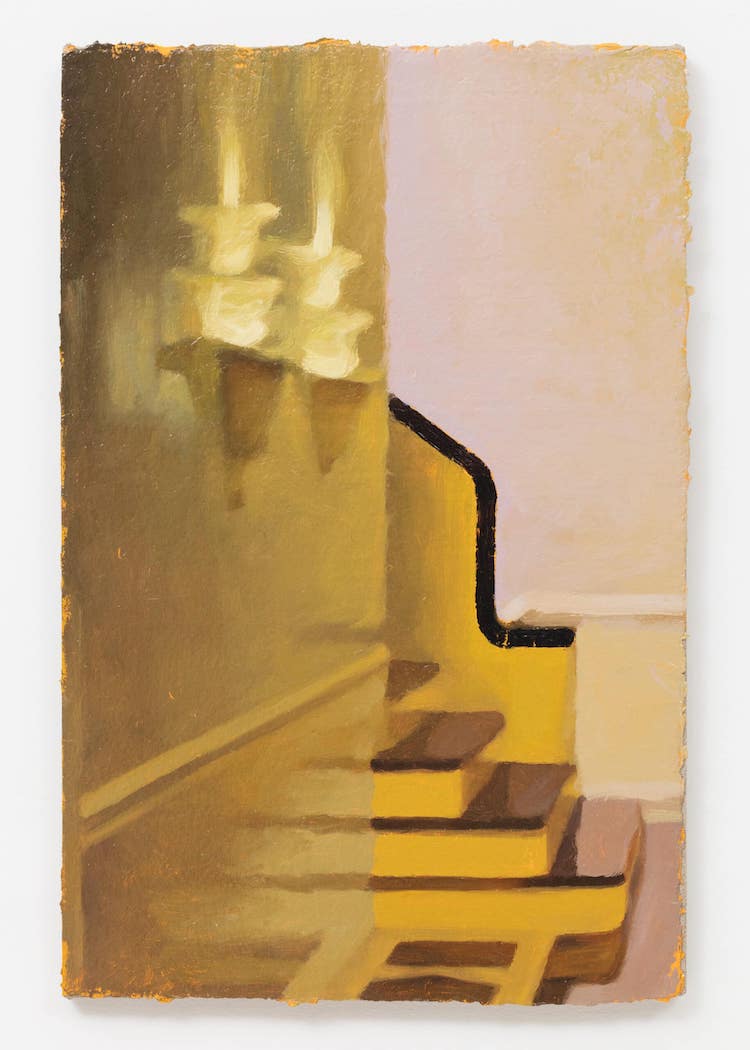 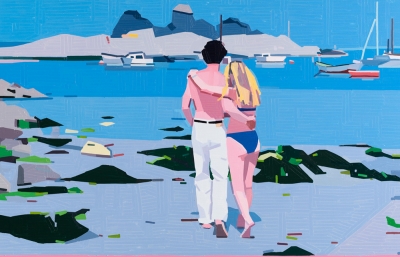 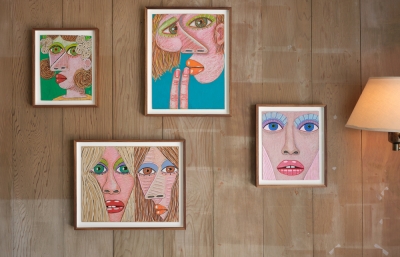 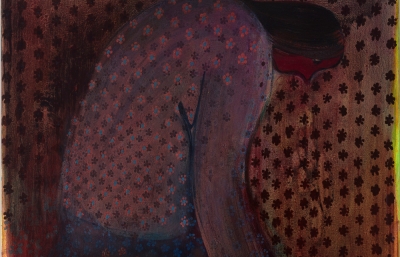 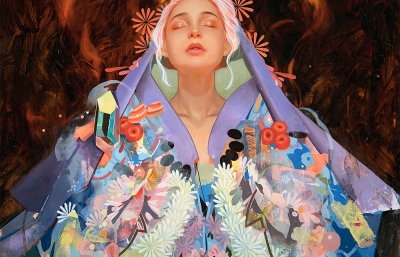 We've been mentioning lately how a lot of artists switched their focus to their imminent surroundings in the past year or so, and along with that, we're growing more fond of the classical trope that is interiors. And while for some this was a purely circumstantial necessity, for others, these traditional scenes were always a framework for the exploration of more contemporary subjects. And Tim Wilson, who is currently having a solo show with Nathalie Karg Gallery is one of those artists, and we've been so captured with his exceptionally atmospheric imagery.

Painted with oil on paper and mounted on linen stretched panel these small and medium-size pieces have such a precious appearance to them, with deckled paper edges, rich oil surfaces and textures, and the rigidness and thickness of the panel base. And such presence then continues onto his fantastic, blurry, suspended, beautifully painted visuals which are cropped out details of bigger interior scenes. With this series, Tim Wilson "examines notions of artifice and image. While embracing pre-modernist modes of painting, these works portray domestic interiors gleaned from television and film." The painterly approach to the rendition of cropped-out sections of familiar settings makes them appear as low-res screenshots while attributing the scenes with new qualities. Using such aesthetics to portray traditional tropes and motifs such as ornate mirrors, flower vases, lamps, windows, etc, the artist subtly connects otherwise contradictory mediums and time periods. With suggestive light and accentuated color choices, each snapshot feels suspended right in a moment before/after the important action took/will take place.

“Watching a film, I always scan the outer edges for some sort of surprise," Wilson stated in the press release for this exhibition. "Often missing the narrative, I rarely suspend my disbelief. Nevertheless, when I seize upon an image, I pause to capture it. I harness it. I square the image and justify its frame. I correct its color to make complete what was a mere fleeting moment. I want to envision the objects of an unattainable desire, yet echoed back, is a spirit that remains elusive.” In his work, Brooklyn-based artist is clearly utilizing the pre-modernist modes of painting, and with a carefully chosen mix of color, form, process, and representation create an ambiguous yet familiar context within which the viewer places their intuitive narrative. —Sasha Bogojev