A Utopia Where The Problems Are Not Fixed: Kaili Smith @ Thinkspace Projects 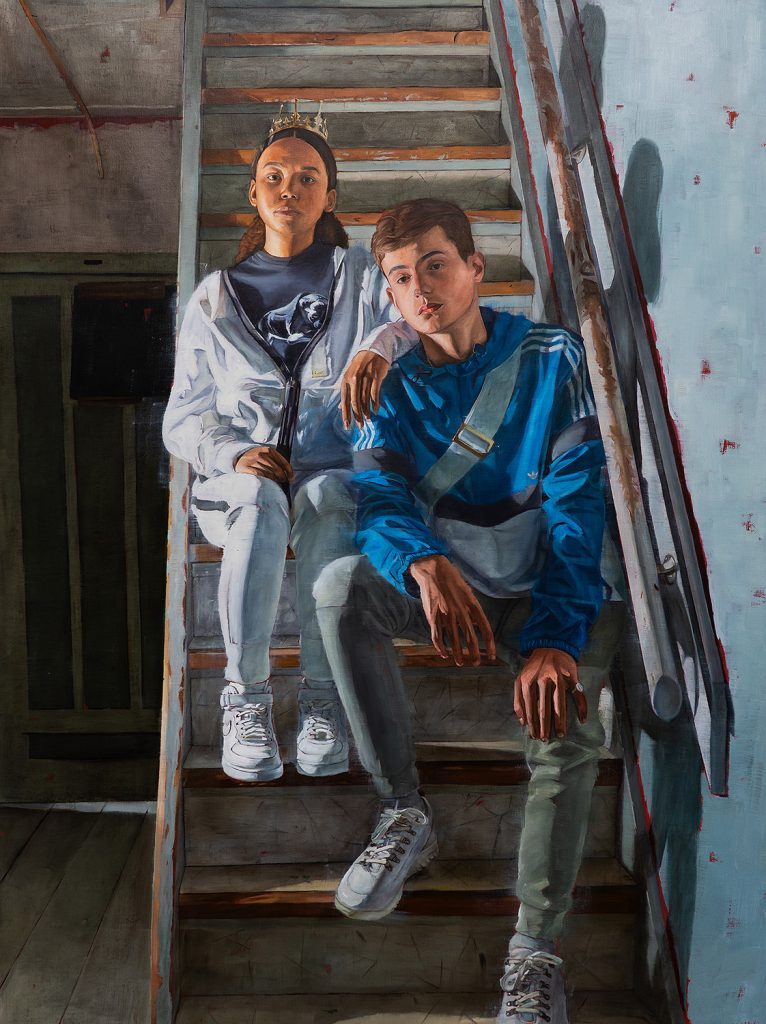 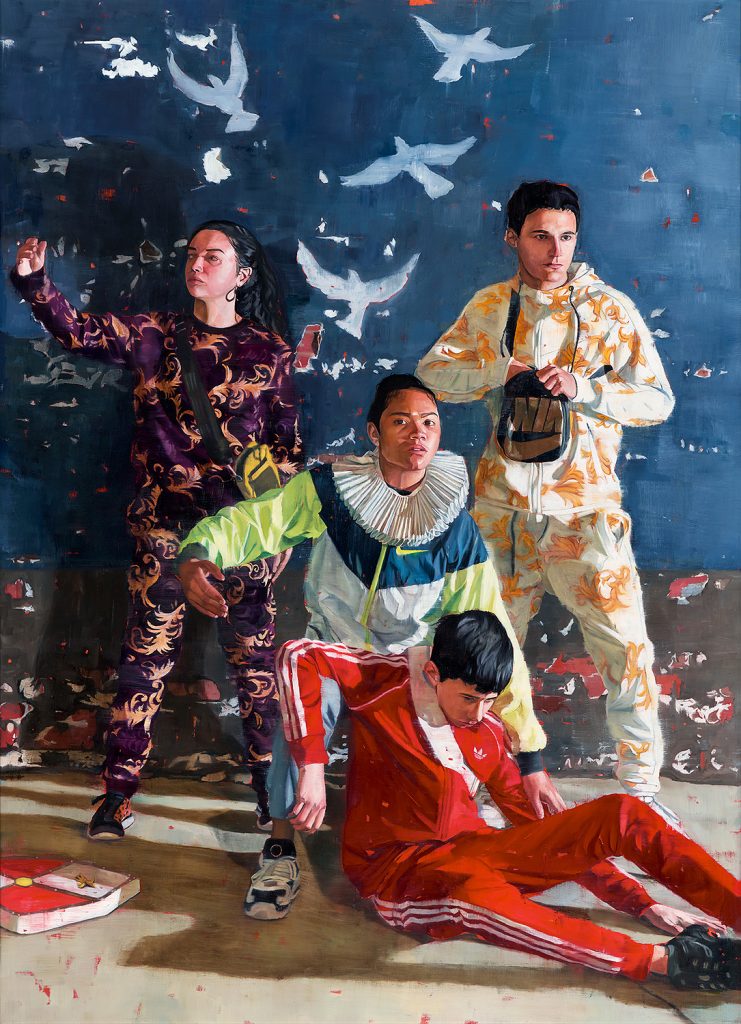 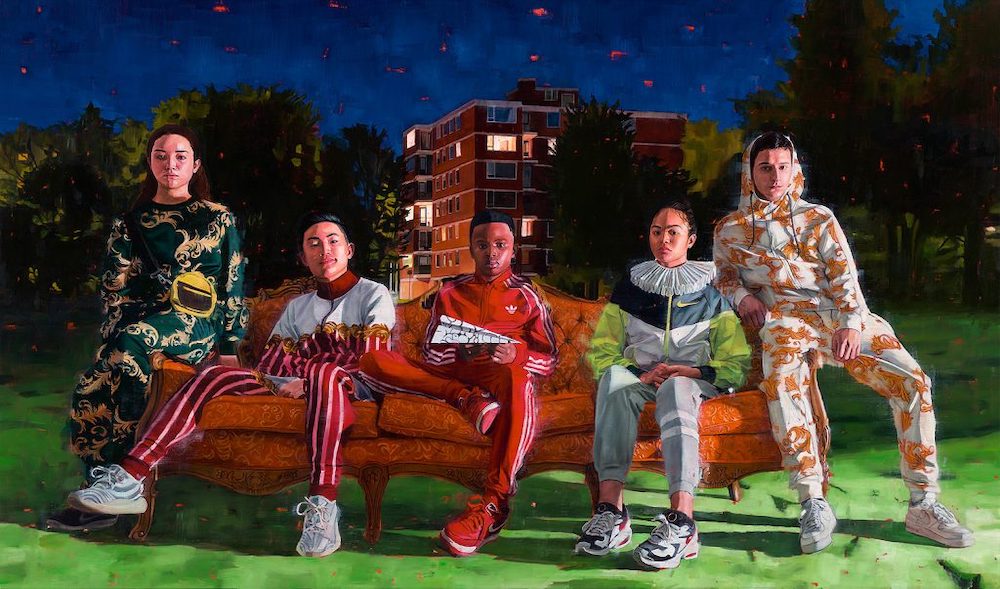 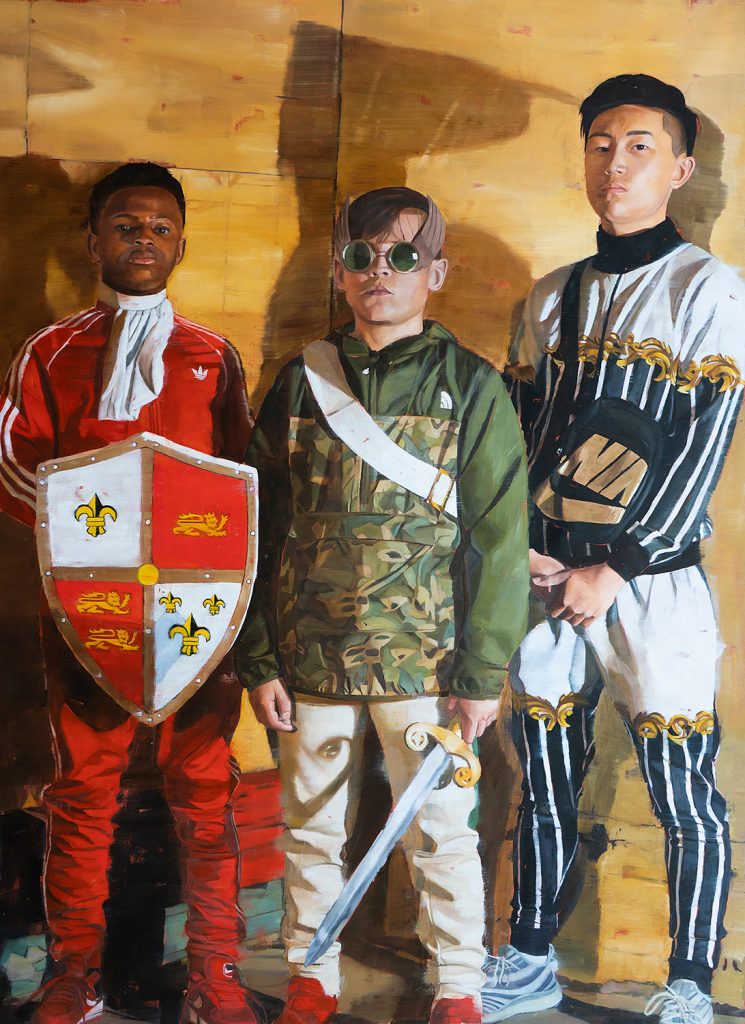 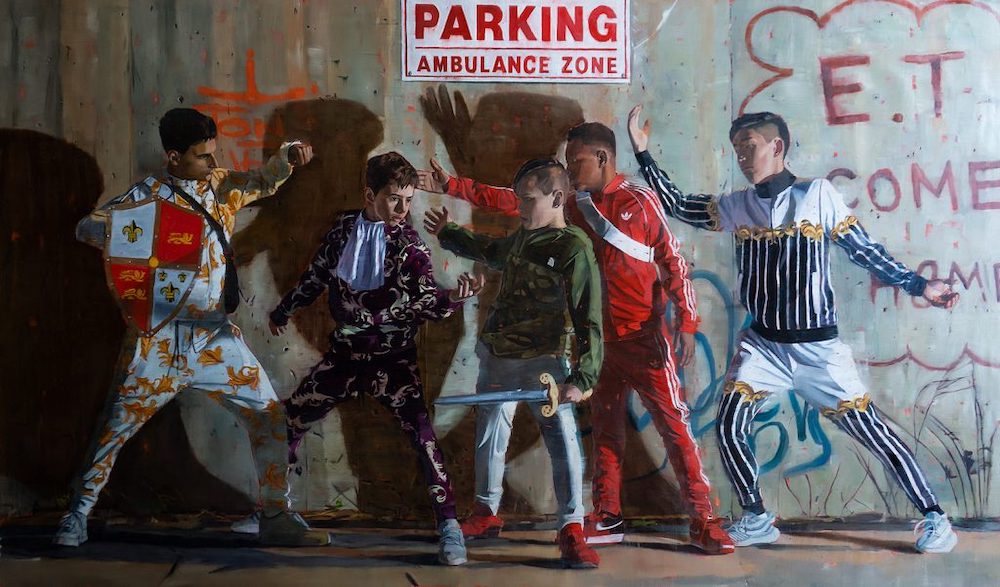 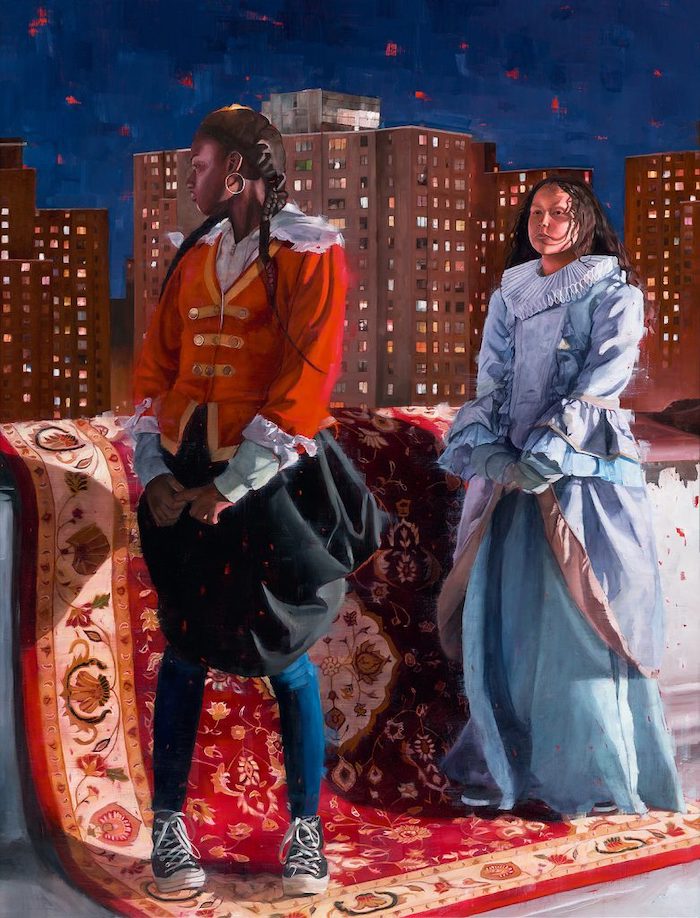 What is fascinating about this young artist's works are the stories of youth culture and how Smith balances an almost Baroque style to contemporary urban settings. "My practice is also influenced by a growing understanding of psychology with focus research into the process of Normalization of behavior and the human need for a tribe/belonging," Smith says. "Breaking expectations while at the same not hiding uncomfortable truths is the balance all my works aim for."

As both Smith and Thinkspace note, "The works also examine the social construct around 'youth criminality' and young people growing up in environments where they often face elements of criminality around them, offering alternative perspectives through paintings and film. The work is influenced by his upbringing and experiences as a child, but also an ongoing growing understanding through teaching art and research into psychology."